A totem, in its strict definition, “is a spirit being, sacred object, or symbol that serves as an emblem of a group of people, such as afamily, clan, lineage, or tribe.”  In Vic Balanon’s exhibit, they are subsumed as the ubiquitous steel poles that dot the pedestrian walkways of main boulevards of Quezon City, a nondescript street furniture that the city government aims to bear with the civility of urbaneness. However these fall short of aspirational civic as they are about a-waist high with a spherical top, anchored unto the faux brick pavements of sidewalks, where ideally pedestrians would walk, but are used instead as parking lots. Their real purpose is obscured by their humdrum banality, or rather, their blatant purposeleness. Facsimiles of these posts, made of black cardboard, are installed in front of a video playing an animated clip of Balanon’s documentation of his bike commute around the city, composed as a stereoscopic kaleidoscope with these poles serving as the nexus for the city scapes strung in sync with Electric Djinn’s music.

This video is actually part of a bigger project that Balanon had long been planning : “ I started shooting various structures, poles, streets lamps, pedestrian bridges, old buildings, monuments, etc. the idea is to make some sort of an informal mapping/ inventory of ubiquitous urban structures, and make a mise en scene that would somehow present these structures in a manner that is logical. A portrait of a schizoid city as seen by Philip K. Dick.”

The poles were the first to be organized in his planned inventory of the built environment, an inventory that also aims to map out a psychogeography of habit, quoting from Pierre Bourdieu’s Habitus : “Habitus is neither a result of free will, nor determined by structures, but created by a kind of interplay between the two over time: dispositions that are both shaped by past events and structures, and that shape current practices and structures and also, importantly, that condition our very perceptions of these. In this sense habitus is created and reproduced unconsciously, ‘without any deliberate pursuit of coherence… without any conscious concentration”  – and as a consequence of an instinctual strategy of surviving a city in decay and chaos.  This chaos, however, is filtered through a kaleidoscope, a monochrome prism that lures us to the form, that aggregate syntax to bear shape to an unutterable sentiment, to that gasp through the smog, as captives to a structured insanity, in the guise of utopian modernity.

In the end, what remains are these totems, that all the more reverberate the underlying cruel psychopathology of built environments, that they are built “ not for man, but  for man’s absence.”  (JG Ballard,  High Rise, 1975). 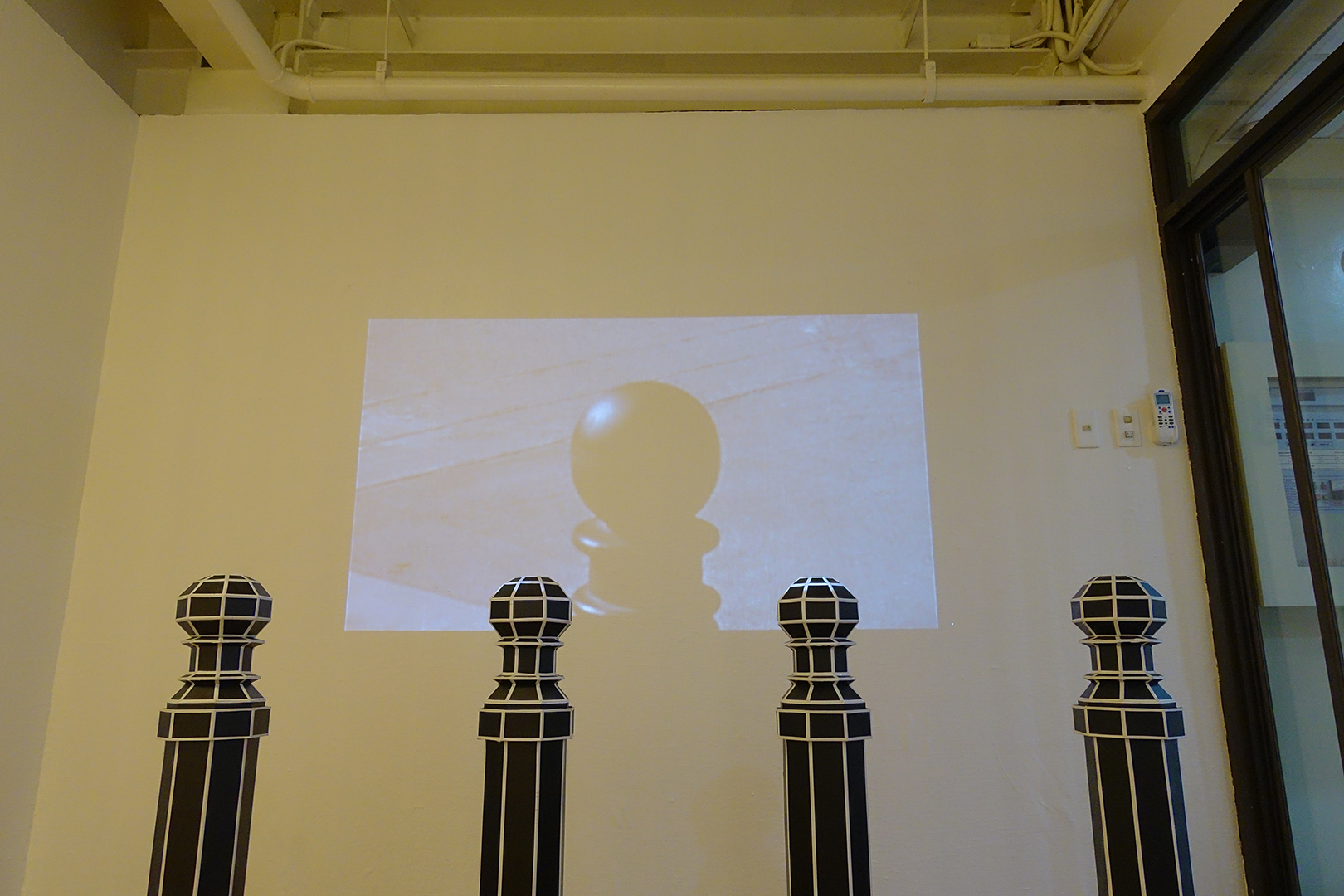 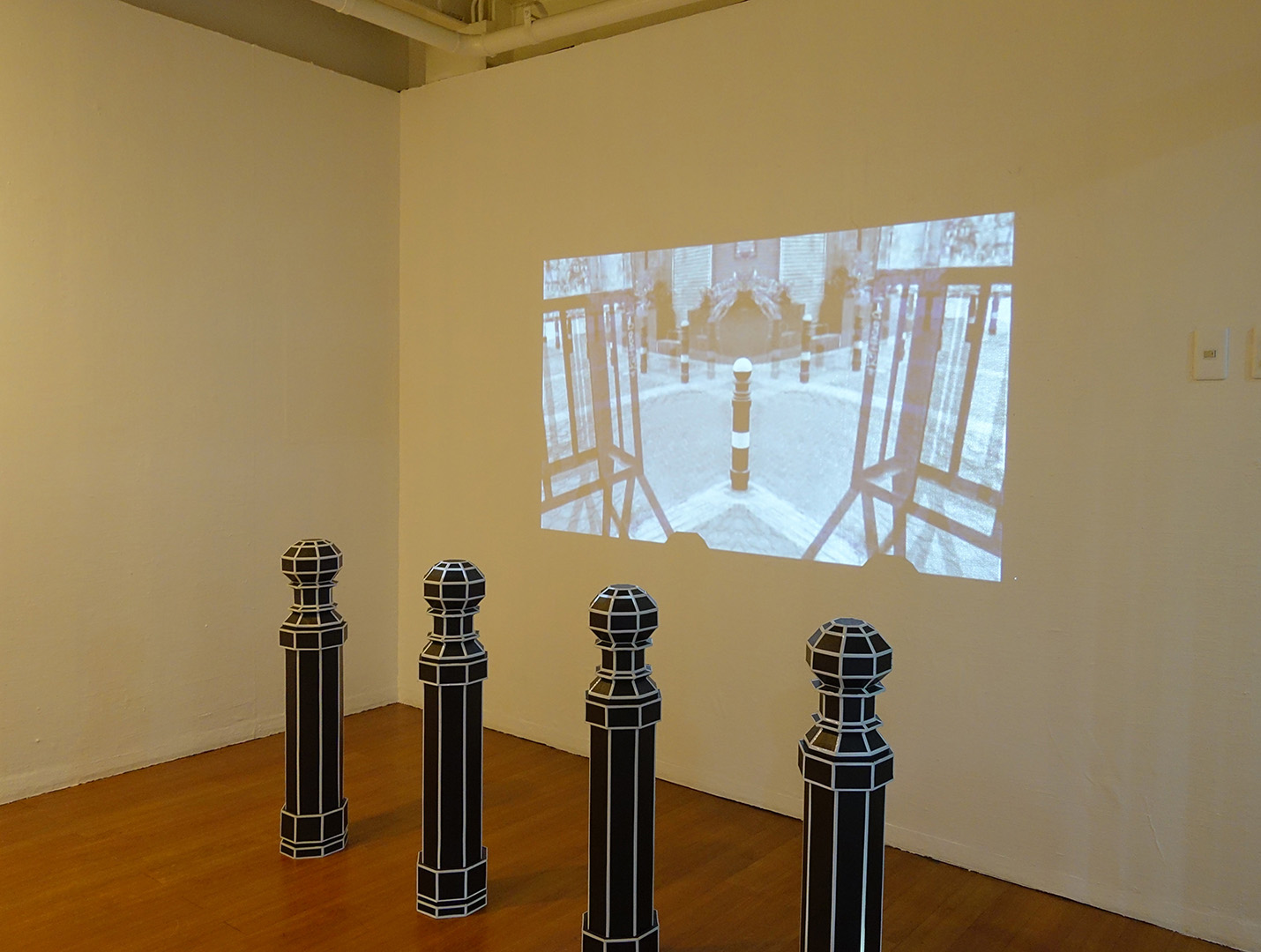 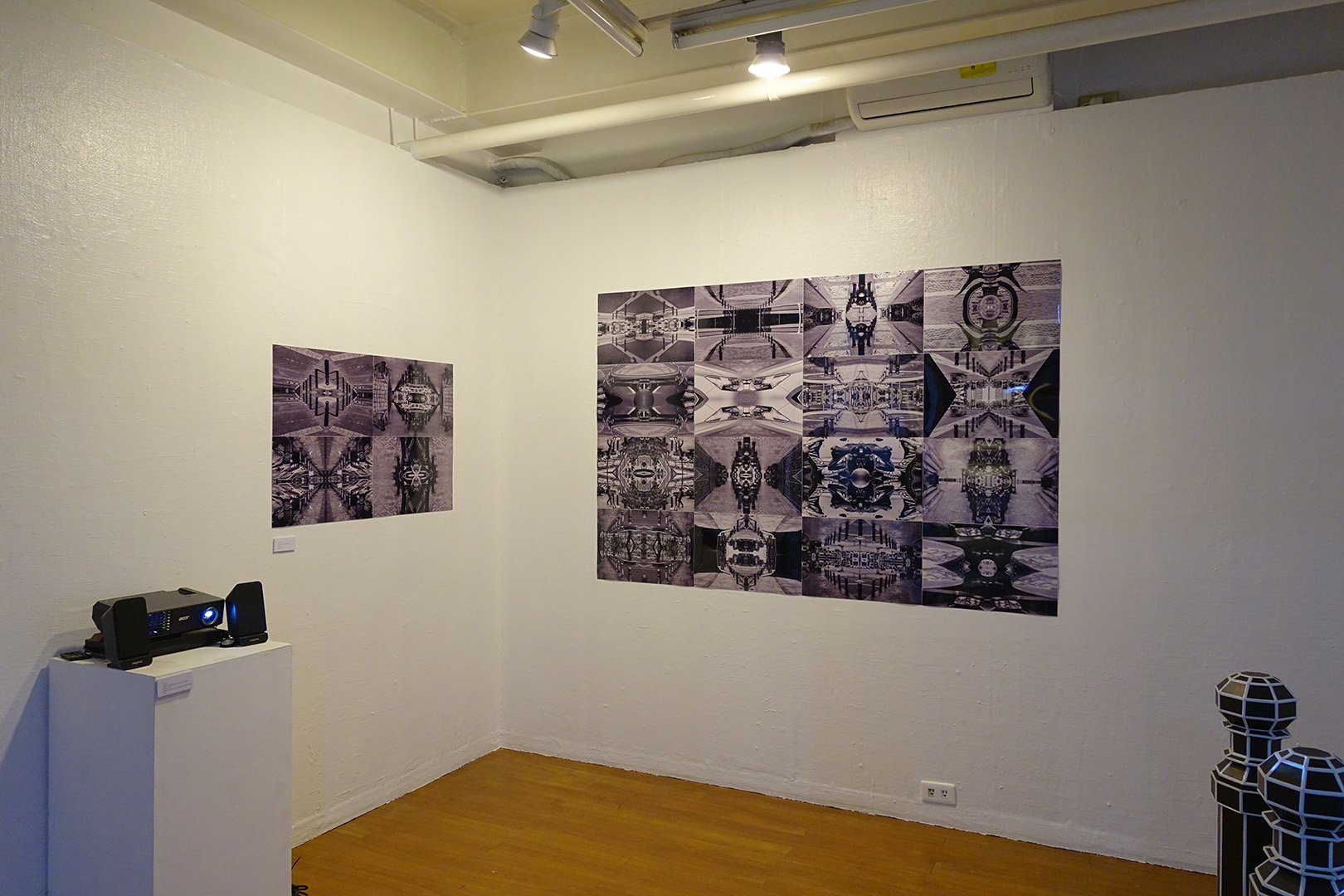