The Paradox of Perfection

Designer and artist, Stanley Ruiz, takes up his studio practice into the gallery once again to explore design and its application to objects. Known for fusing traditional crafts with contemporary design ideas, Ruiz has long been straddling the boundaries between product design and objet d’art, as well as their capitulations into the field of fine art. In his latest solo exhibition entitled ‘The Paradox of Perfection,’ Ruiz looks into some of the inherent properties of clay, minding the processes involved in each stage of production as well as the mutability of its final outcome.

The idea of perfection always sits well in envisioning design, whether in art or functional objects. But through a series of earthenware and stoneware designs, Ruiz opens up his process to concepts of variability and uncertainty. In embracing the unexpected, sparked by clay’s volatile nature, Ruiz held on to the erraticism and limitations of his initial attempts: cracks across the surfaces of clay, fragmented pieces, an imperfect density. Inspired by the delicate process of firing clay, he relinquished control and embraced improvisation, harmonizing some of the pieces that fell apart with teak as the binding structure.

Ruiz employs primitive shapes in dealing with clay, as seen in a series called ‘Set Theory,’ heightening its materiality as opposed to merely espousing the highly decorative and functional. Oftentimes, Ruiz’s works have been labeled as minimal, which brings to the world of design possibilities for self-reflection—designing for the purpose of looking at design itself. Most of his works have also been described as transcultural, engaging in a vast field of influence that spans the East and the West.

In ‘The Paradox of Perfection,’ multi-awarded designer, Stanley Ruiz, tries to set forth new thinking in design, one that teeters between desire and uncertainty, between planning and improvisation, between outcome and process. The resulting objects in series are tributaries to this concept, are permutations out of a single idea—one that is devoted to the material; one which bears the possibility to dictate its own form. 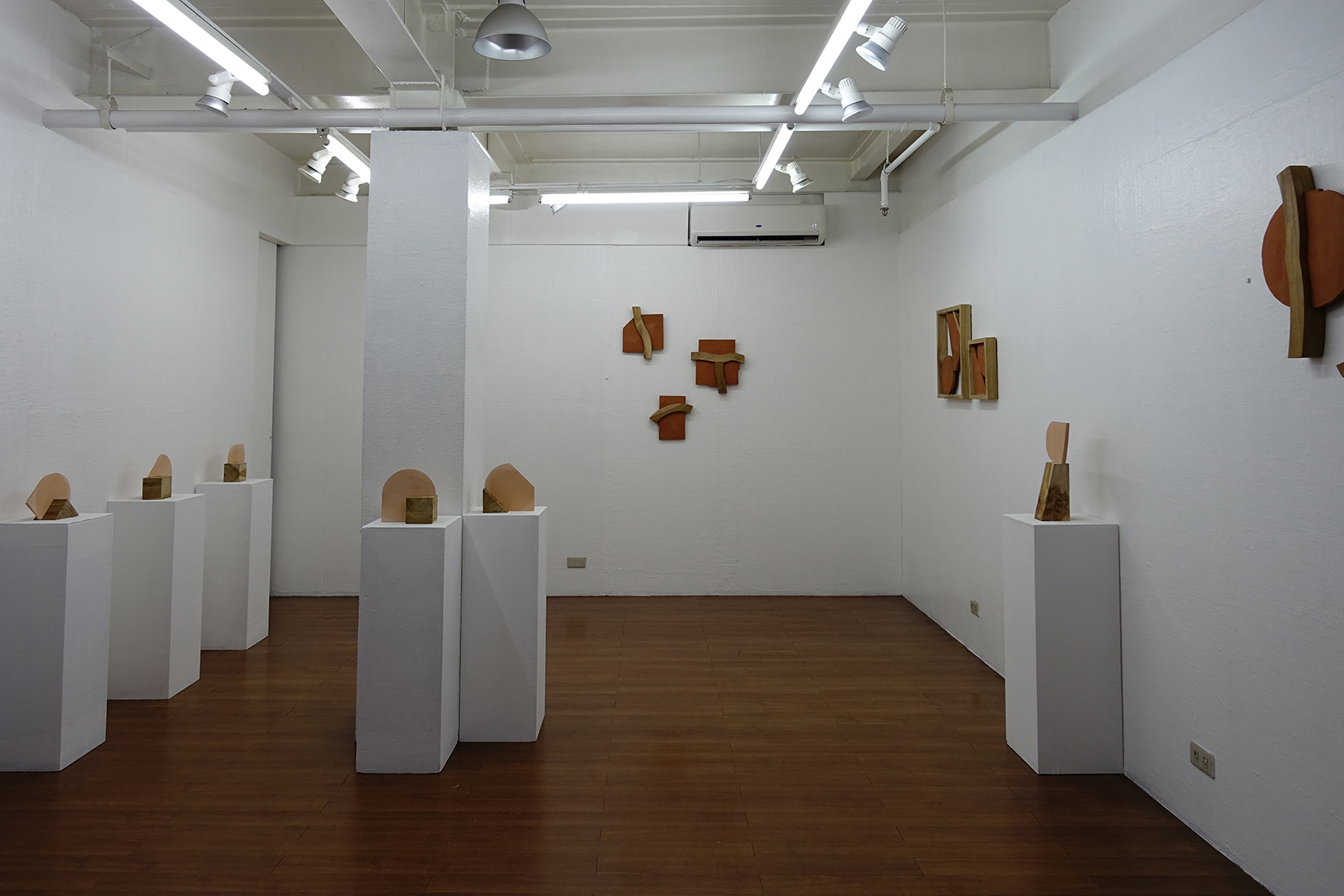 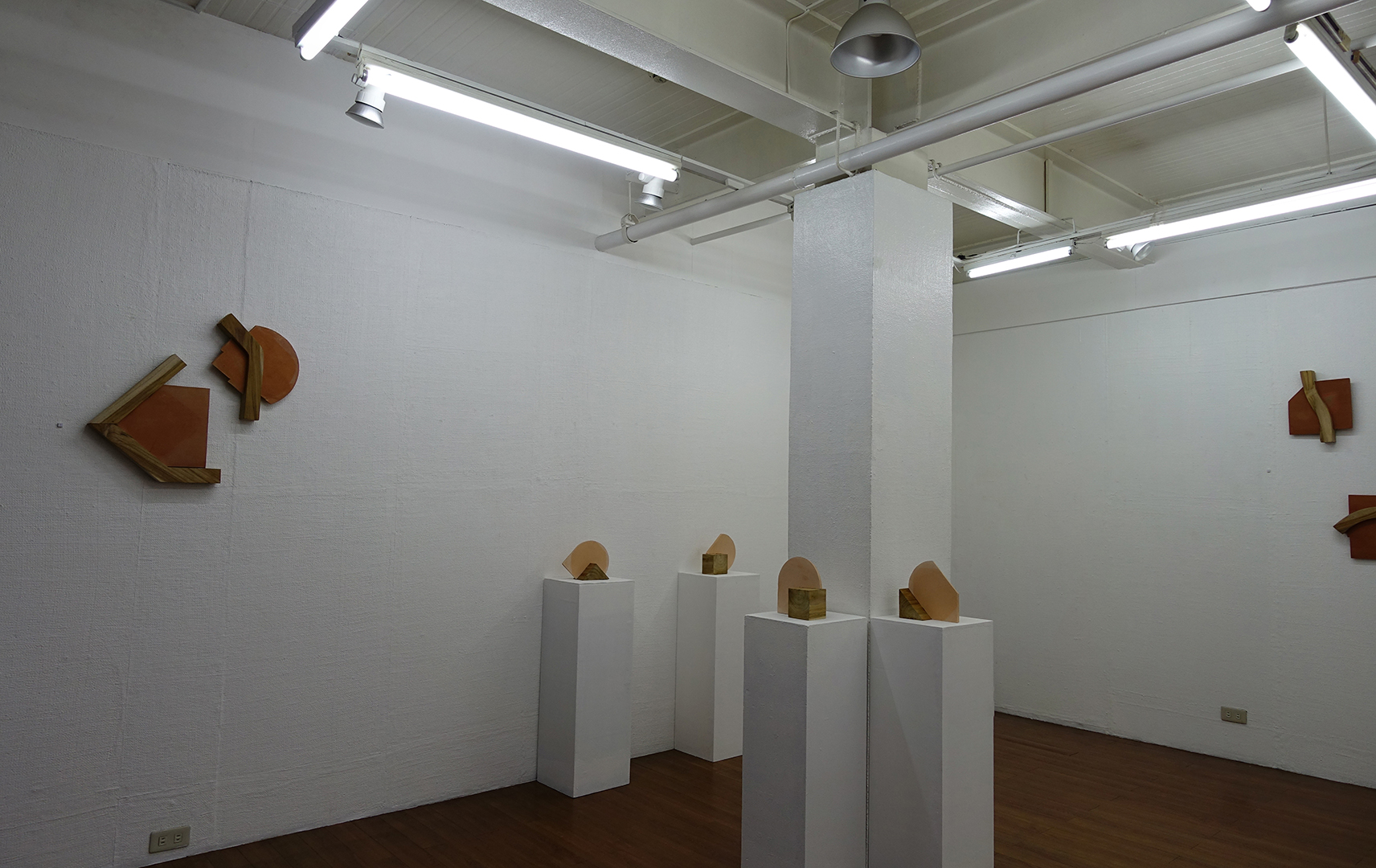 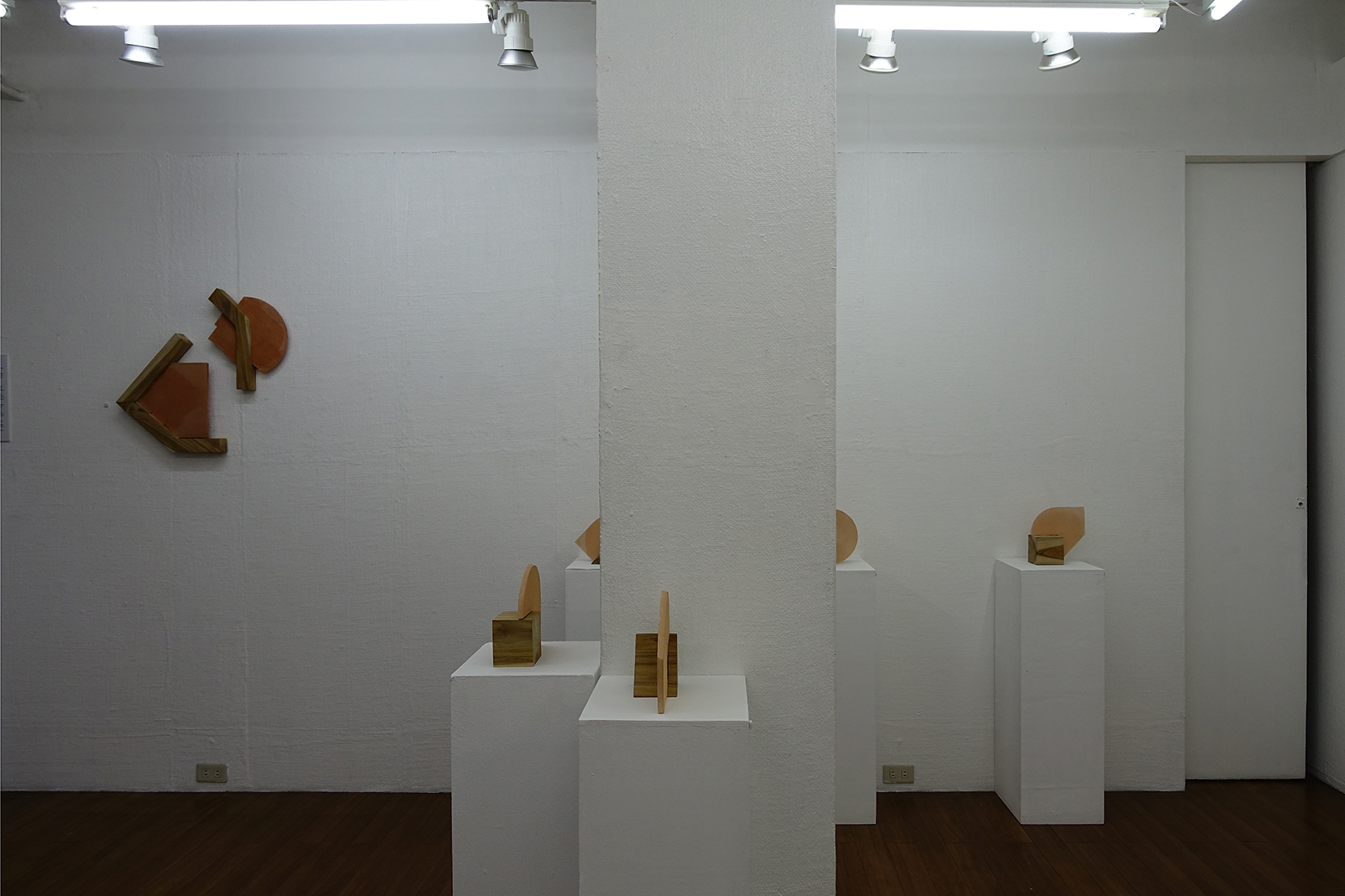 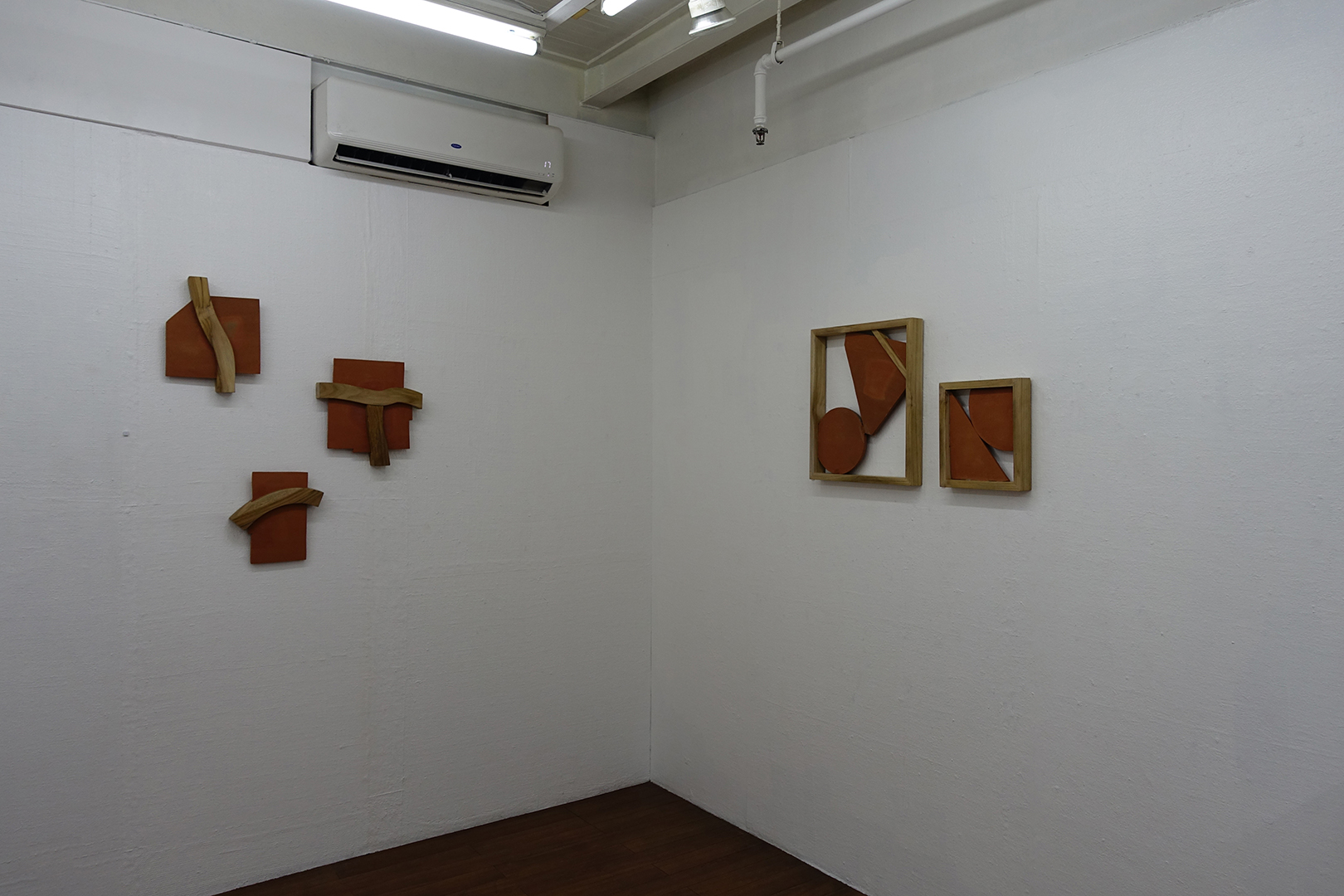 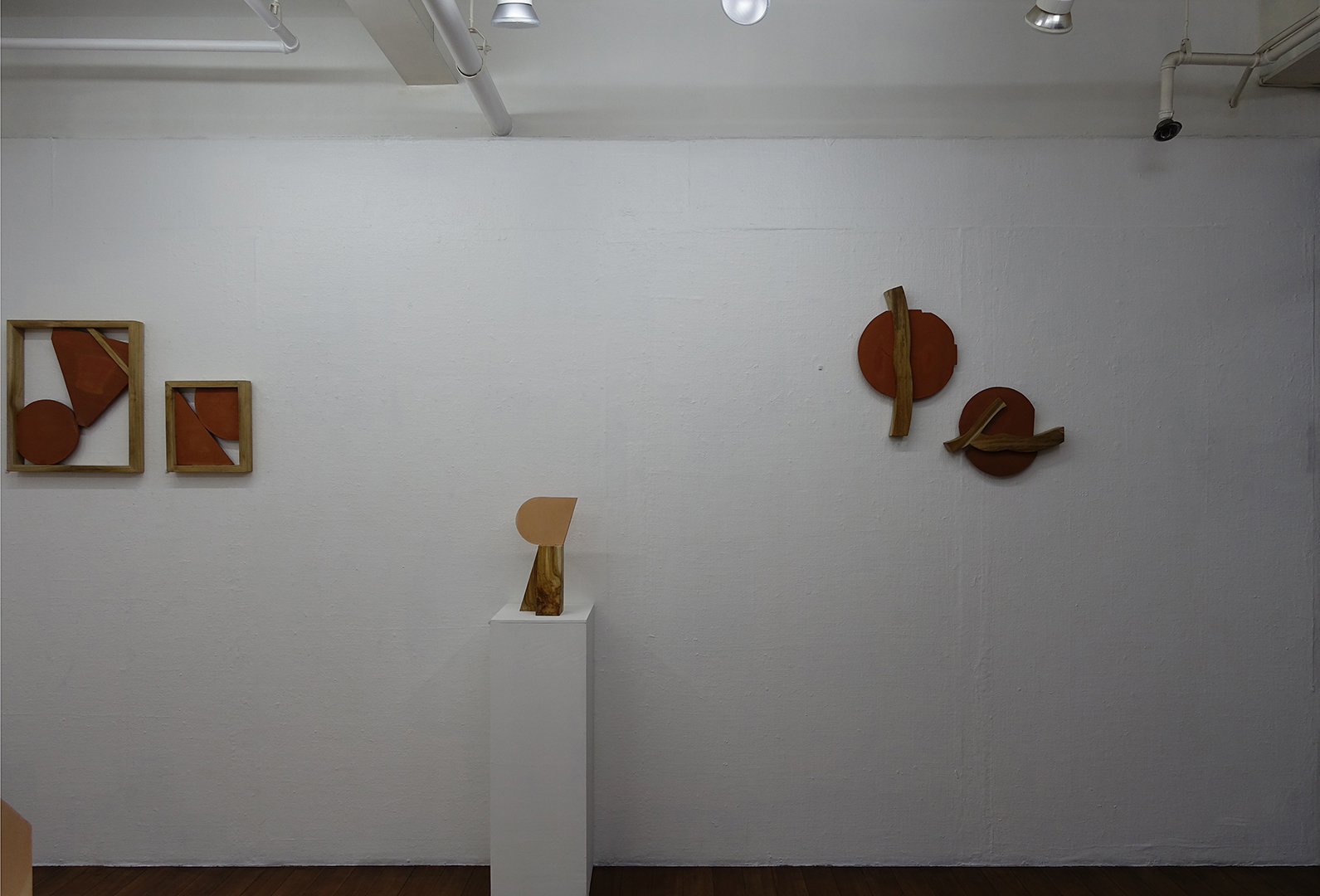