“From far off some people that

I have seen and remembered

have come into the landscape….

things very clearly for us. Often

you have no choice in dealing

with this kind of sensation, things

are just there…. There are roads

out of the secret places within

us along which we all must move

as we go to touch others.”

In “Play, Cut, Stick, Paint”, Ayka Go presents works that evoke a sense of longing and introspection but with a clear departure from her established process of painting images of origami landscapes.

Her current exhibition at West Gallery features paintings that were created by employing a more random and playful process of collage. By veering away from the laborious processes of origami and by borrowing the Dadaists’ idea of randomness/use of chance in the formation of Dada poems, Ayka Go created paintings of collaged compositions based on words that were randomly stitched together. As Will Gompertz writes, “The Dadaists proposed the creation of a new system based on chance. It was given literary life in the form of Dada poems, which were generated by cutting out words from an article in a newspaper. The resulting scraps were then placed in a bag and given a good shake. After which, the fragments would be retrieved one by one and set on a piece of paper in the order that they had emerged. The result was gibberish, which was the Dadaists’ point.” As for Ayka Go, the element of chance was also employed in the formation of poems based on a random set of words. By allowing an element of randomness into her creative process, the artist welcomed new imagery and iconography into her body of work.

In her whimsical yet poignant work “lonely, beautiful, landscape, seemingly”, Ayka Go painted an image that is based on a collage that expressed the idea behind her own “Dada poem”. Ayka collaged cut outs of plain and printed paper as well as silhouettes of what appear as three little white birds on a pictorial space that is layered with fragmented images of landscapes. In her works “portrait, ego, soul, silhouette” and “mirror, grass, man, shadow”, Ayka created an asymmetrical diptych that features a large painting of a torn piece of paper with a negative space that resembles a human figure and a much smaller painting of a paper-cut human figure that appears to be the inverse of the cut figure of the larger work. This relationship between positive and negative spaces gives us an insight into Ayka Go’s view of the relationship between the ego, the soul, and the individual—of the fragility of the self as well as the capacity of the human soul for inner expansiveness.  Echoing what John Stezaker once wrote, “Collage allows the opening up of the conscious, which is very direct…it’s also a way of looking at what you are consuming all the time.”

While reflecting on the specific creative process to employ for the show “Play, Cut, Stick, Paint”, Ayka felt the need to go back to the creative exercise that she first encountered during the Talent Determination Test at the University of the Philippines College of Fine Arts. For Ayka, the more random and playful process of collage that she employed in “Play, Cut, Stick, Paint” served as a form of therapy for her own artistic practice. It also opened her mind into a more child-like approach in painting. For her, the element of play allowed her to mentally reset from her otherwise established and, at times, rigid creative processes that she had adhered to throughout her years of art-making. For her, allowing a high degree of randomness in her creative process has opened a pathway for her to discover new and surprising ways of seeing and painting. 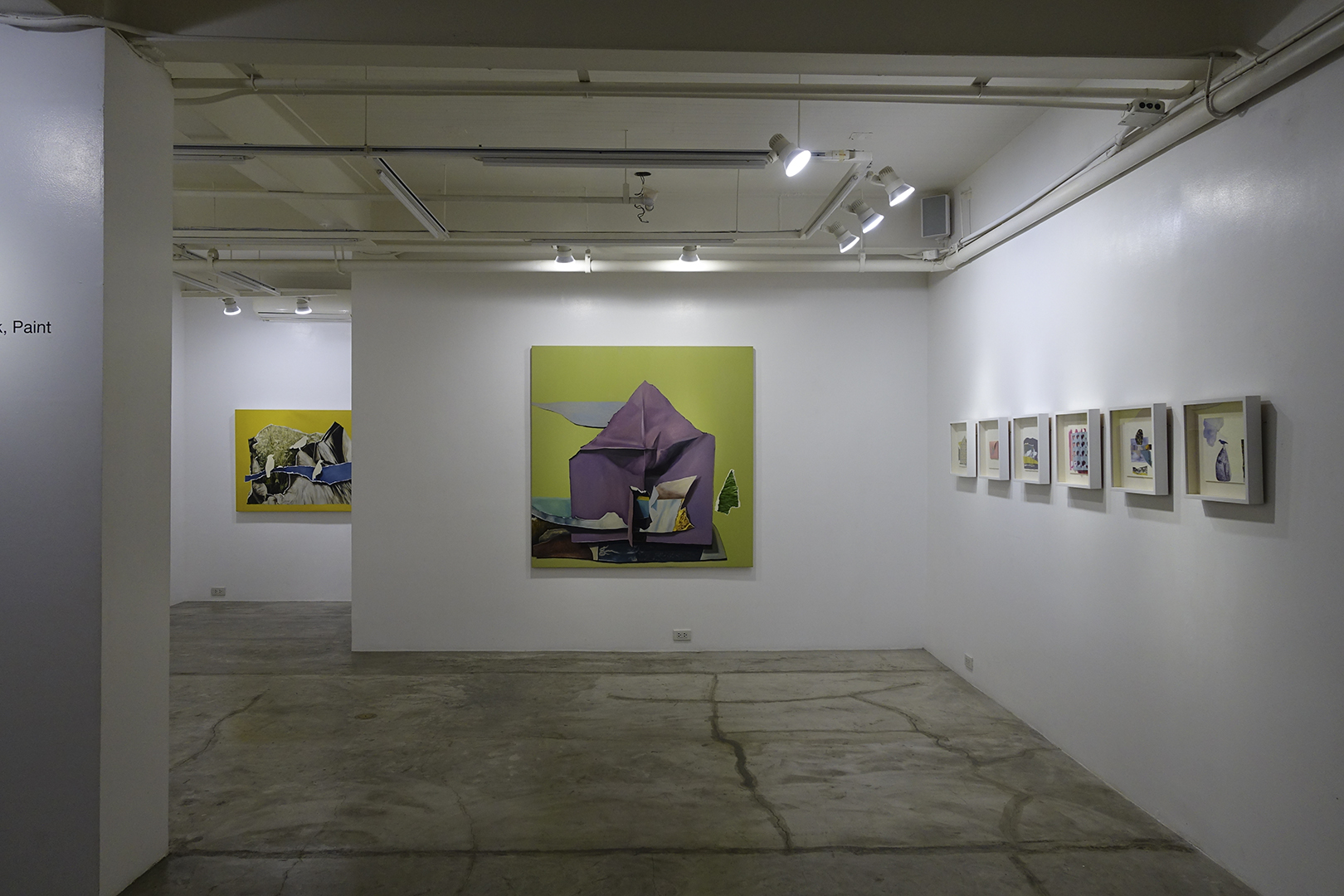 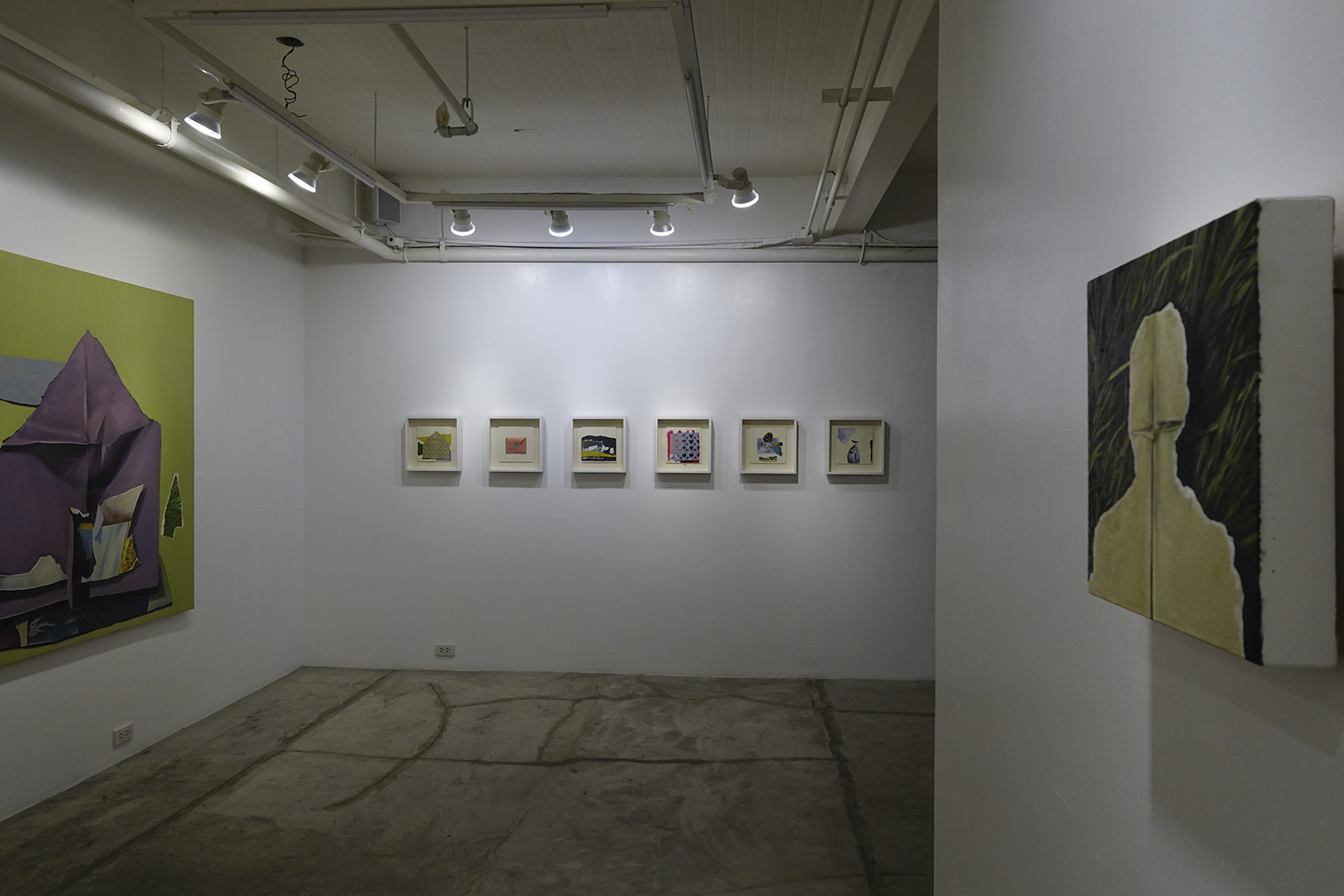 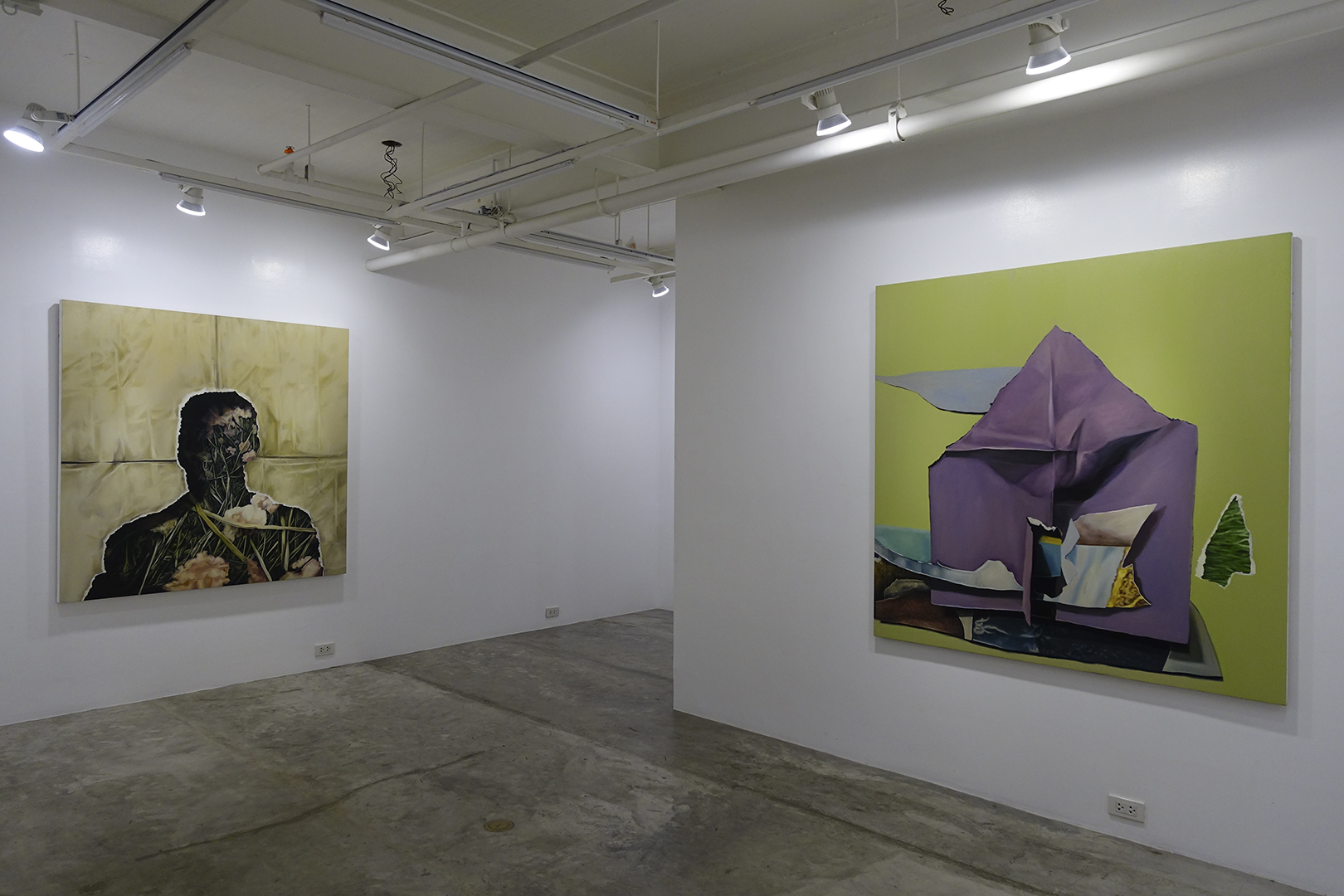 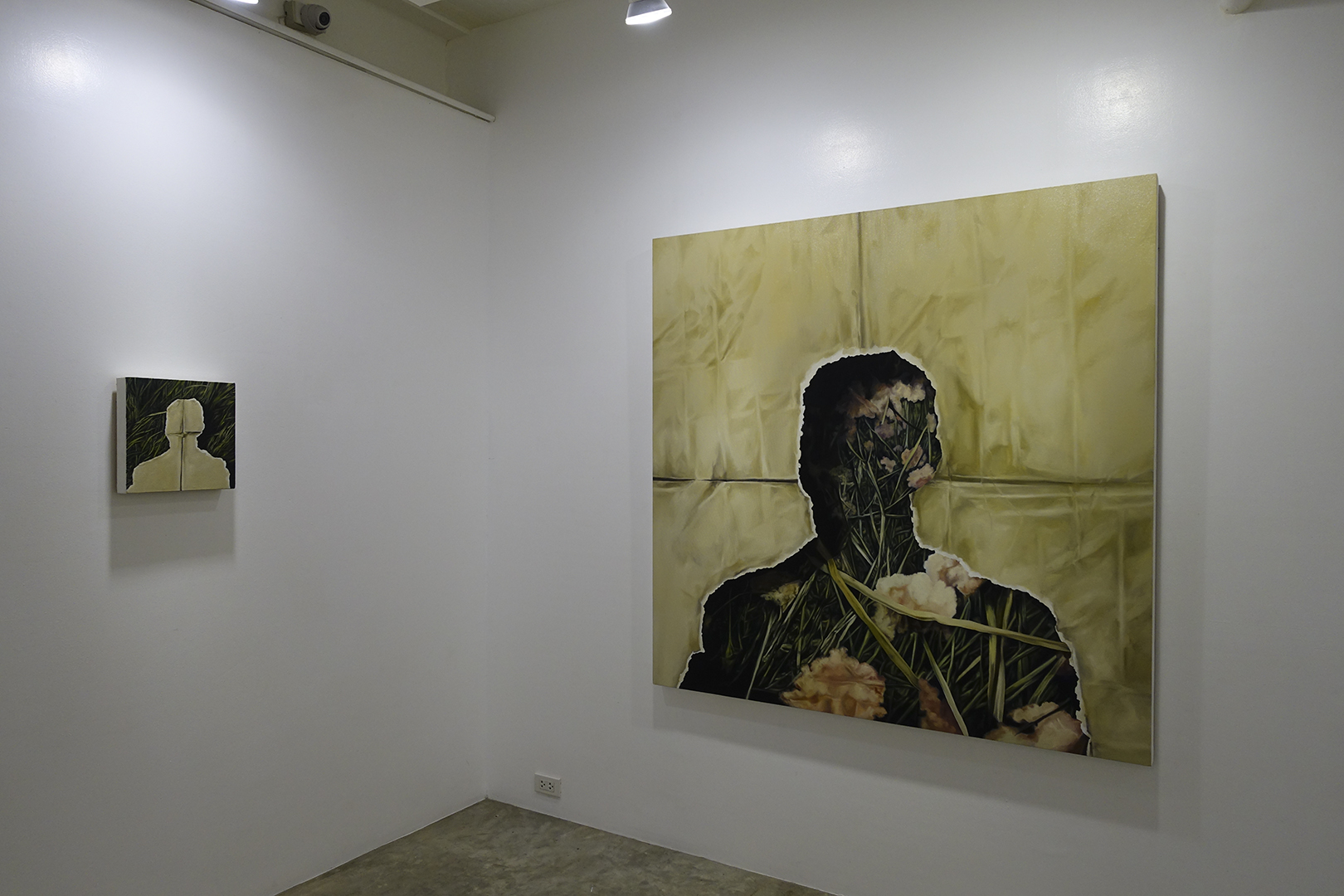 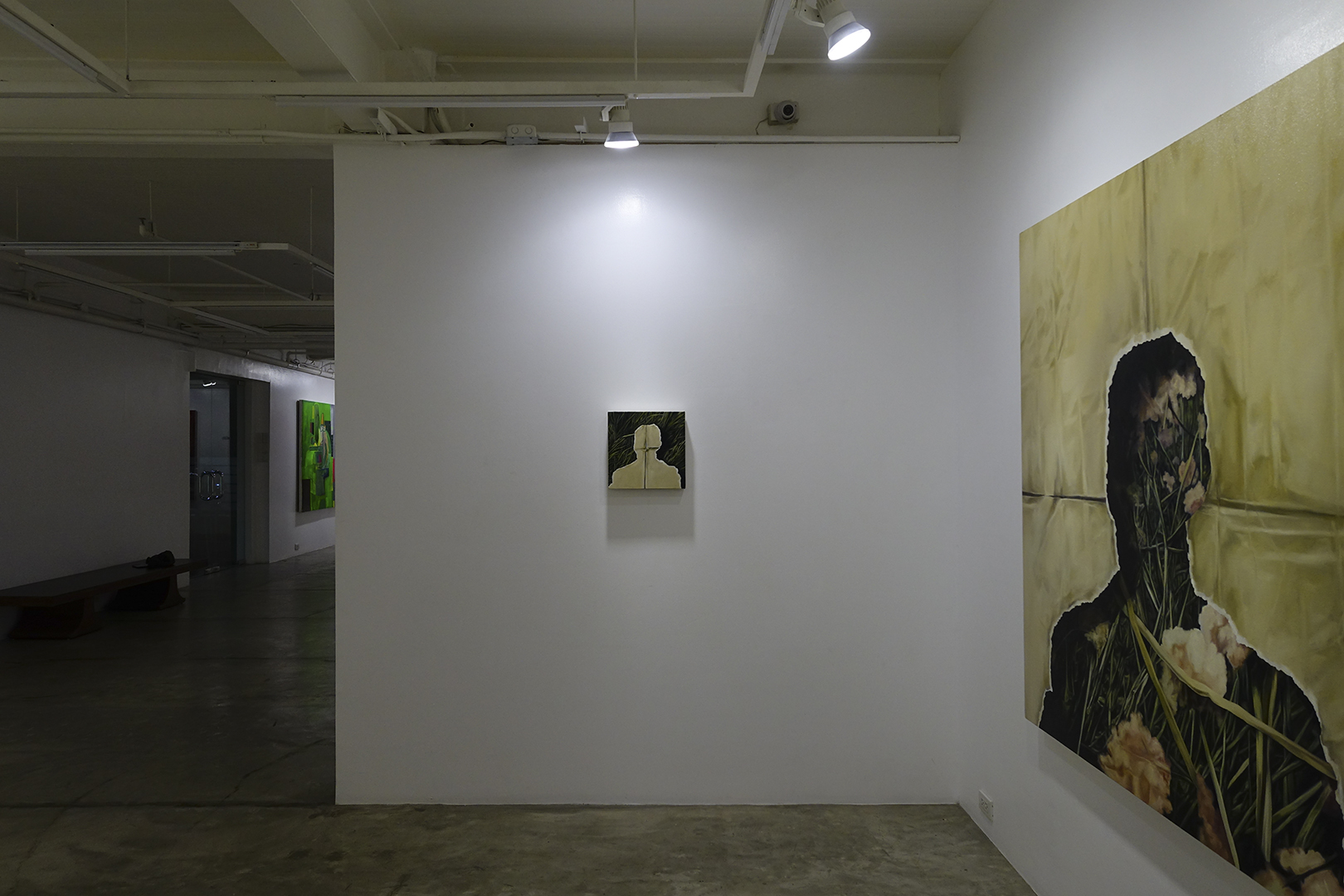 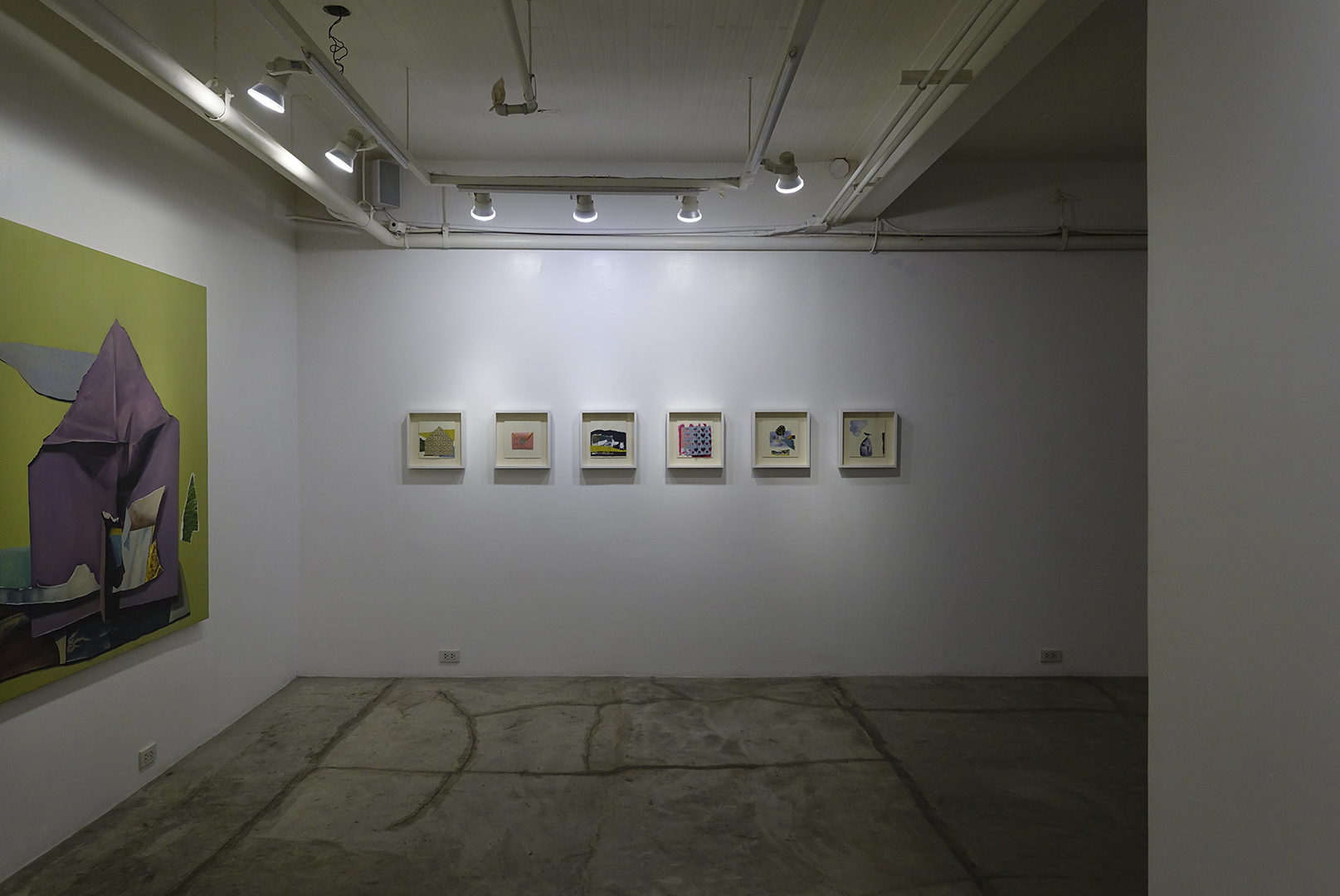 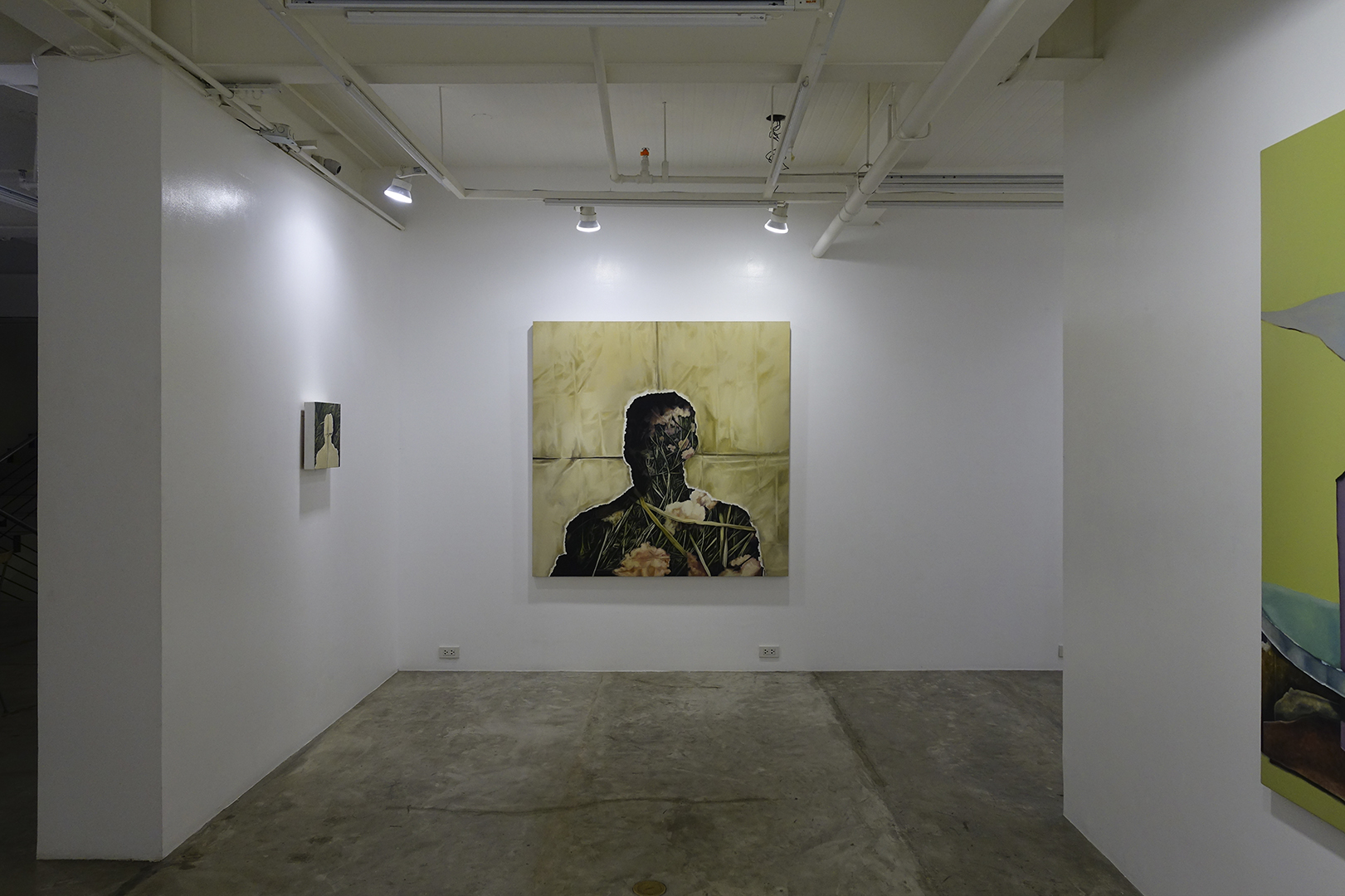 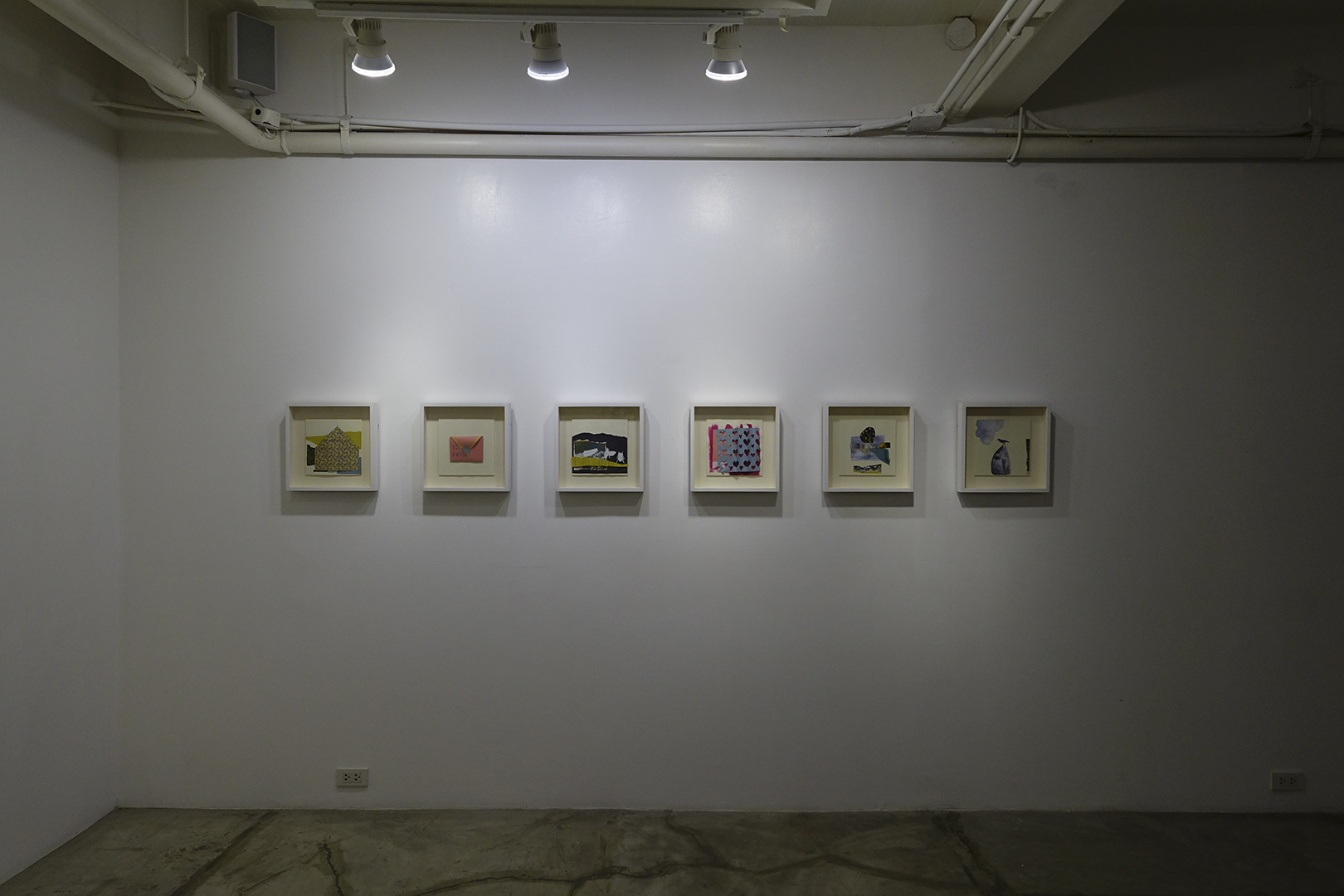 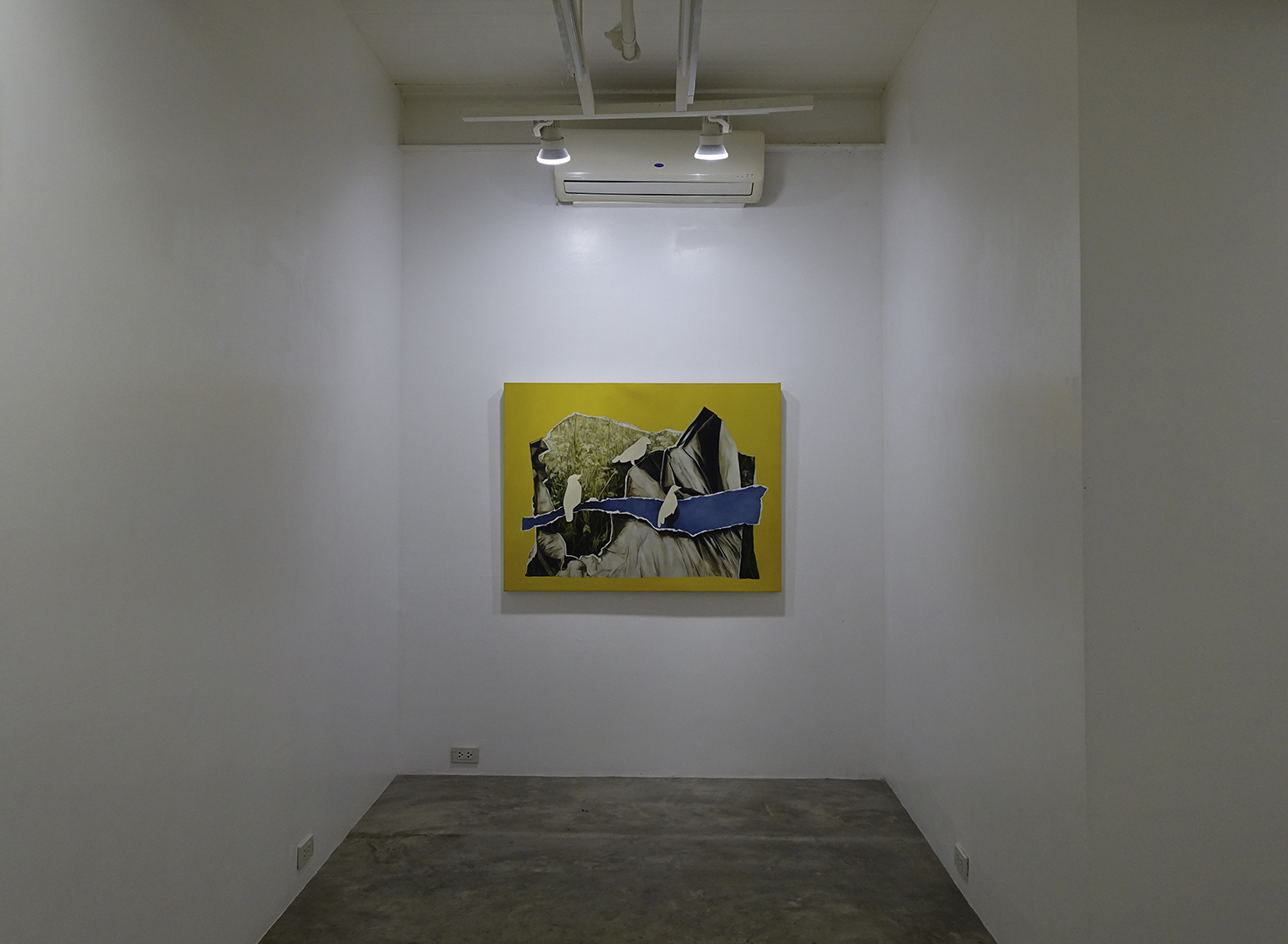