I. Inevitably, comparisons to Marcel Duchamp’s Fountain may arise, but the photos that comprise Kurt Gloria’s Lost Bowel Movement do not just pointedly direct to objects chosen by an individual who declares them as art, they are grounded in personal histories. By this we mean each piece indeed was found, photographed, enlarged, cut out, spray painted–engaged in a manner far from its initial function–and yet they are reminders too of what was once there, of houses demolished, of families who left in a hurry without disposing of their disposal, of a mind trapped in the temporary. How then can one explain the hundreds of toilet bowls littering the city if the self is prevented from creating a narrative for each artifact? Collecting is an excuse to tell a story.

II. The main function of discarding waste is not lost on these toilet bowls, but now that they themselves have been let go, a search for a new purpose is well underway. The irony of them being the waste this time when before they were but its repository and releaser, is a reality they face every day. “Where are we supposed to flush ourselves now?” one inquires.

III. At the periphery of this project is the observation that we seem to not know what to do with seemingly indispensable objects we eventually have no use for, thus the proliferation of garage sales, ukay-ukay, dusty paintings, Facebook affairs, and listing.

IV. There is no mystery. On a bus along EDSA, this sudden urge to pee. Elsewhere, the heaviness of a cat on its chest. The grumbling inspires, gods playing jai alai, the sky a stomach. Soon, as in prayer we go through walls of sound, layers of ave marias try to keep it in. Desire, your weight carried by the smog. Now we listen, really listen. At the center there are no words save for what one struggles to call this ache in finding one. The rain, a toilet at the end of this ride where thought comes from.

V. No, we’re not trying to be clever. Yes, this is just a documentation of all the toilet bowls the artist has seen lying around. No, it really doesn’t aspire to be more than that. But yes, we all need to ascribe meanings, or at the very least a rationale for what we do. No, we can’t just do what we want.

VI. These stencils, selected from over a hundred photos of toilets, aim to catalogue the diversity of our people, of exploring patterns and finding out who we are as a nation, of what we value and ultimately, lay to waste even with all the crap that goes around. But of course, this corn nugget of wisdom is also bullshit you can throw away, too.

VII. Some are lucky for they have been injected with new life: now a plantbox, now a stand for the laundry basket, now retired with its partner perpetually looking at the Dumaguete waters, now a landmark, now part of a canal, now art with a capital A, now no longer limited to the confines of the bathroom walls, now I no longer have to take your shit fat guy, now airy, now dirty, now no more than just a chunk of porcelain, now useless, now usual, now ready to be pissed on more than ever, now broken, now never, now how can you just sit there while I waste away, now a hiker, now meditates, now missing its asses, now fragments, now photos, now immortalized, now someone who sees permanence in the temporary, now bored, now in heat, now brown cow, don’t take yourself seriously, it’s all diarrhea.

VIII. Don’t you hate it when you have to take a dump and there are no toilets around? 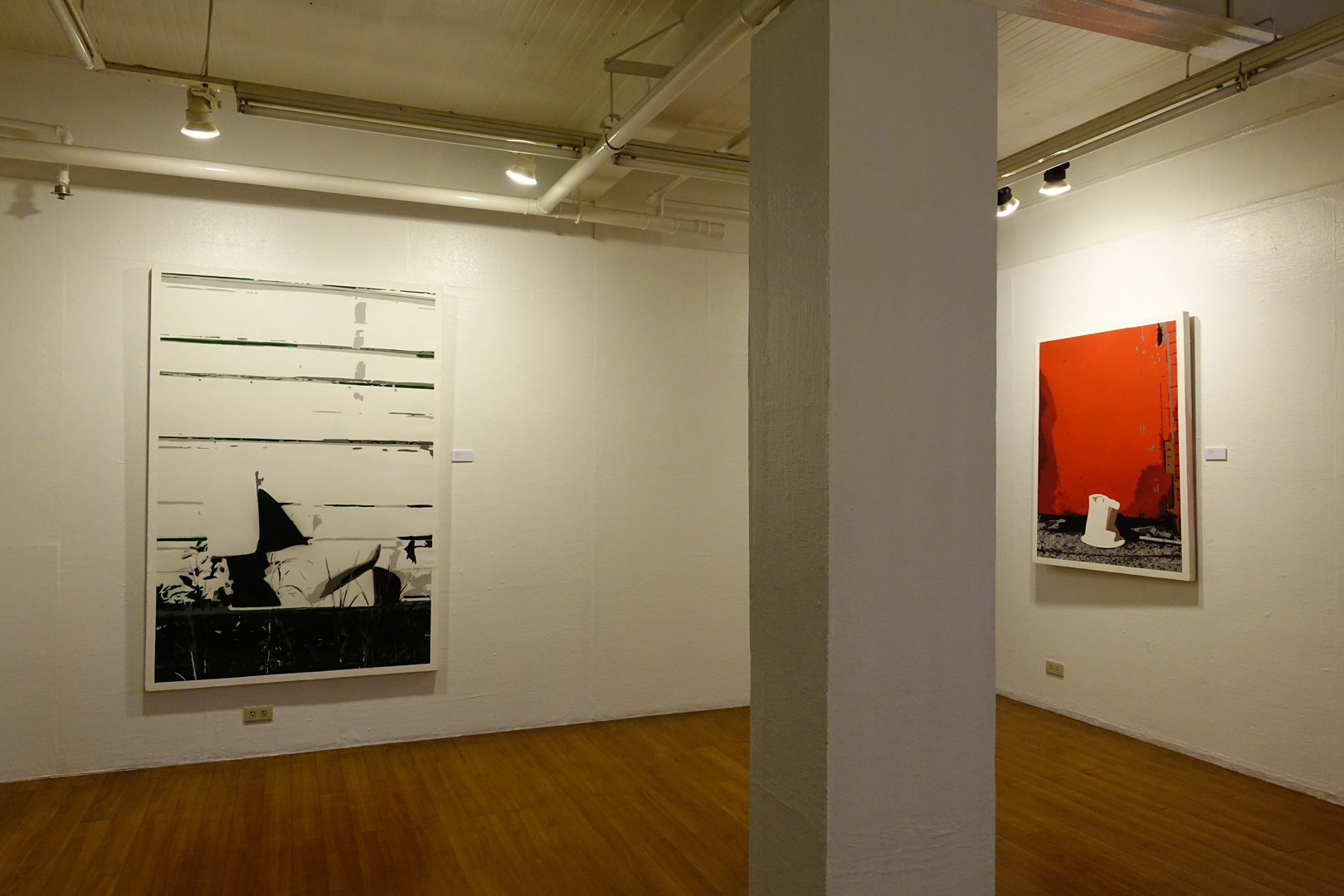 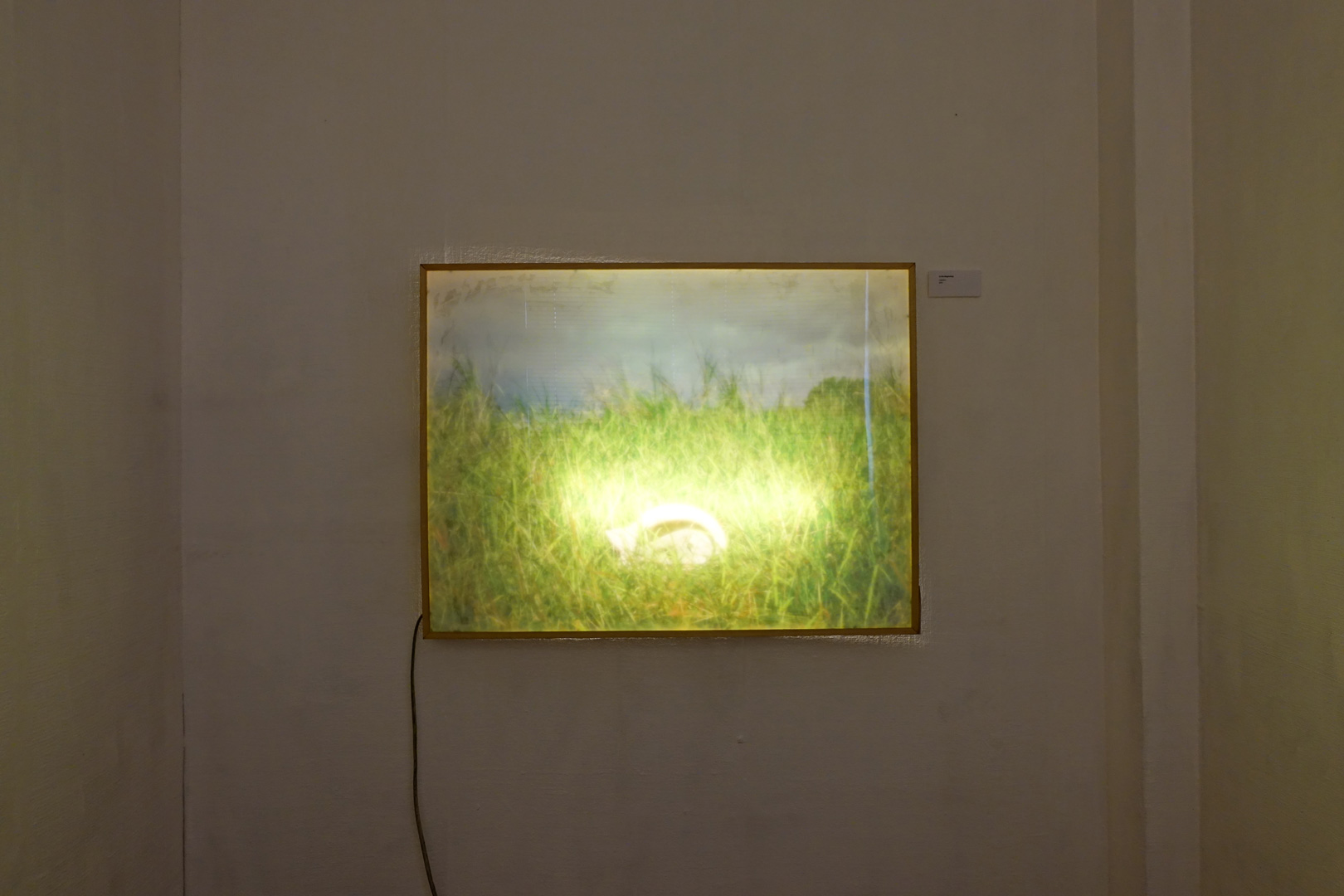