Fear is Good For You

“Creativity, authenticity, uncertainty, unpredictability, anxiety – these cannot be separated. To live a creative existence means to live with uncertainty.” – Kerry Gordon, The Impermanence of Being: The Psychology of Uncertainty

For his new solo exhibition entitled, “Fear is Good For You” at the West Gallery, Epjey Pacheco deviates from his trademark hyper detailed drawings, and instead settles for a more experimental approach to his art making. By choosing “uncertainty” as the central theme for his new body of works, it opens a Pandora’s box that seriously calls into question a model of reality that has taken a path of its own, sometimes even beyond the artist’s control. And by embracing uncertainty, the works and its elements find themselves at the edge of chaos, a place and a state where one finds complexity within these cluster of figures and images. These in turn forms the components for a visual narrative, one that never quite lock into place yet never quite dissolve into turbulence either.

With his visions firmly grounded on the uncertainty of results, Epjey’s drawings interweave personal perspectives, randomly set within imagined scenarios. One can speak of the compositions in terms of mythical iconography and how they simultaneously attempt to relate many elements into unescapably fragmented and elusive history. Working in series, the artist builds elaborate chronologies that deal with collective and personal experiences, often producing unrelated links between fact and fiction, factual and abstract. Detailed swirling shapes and lines hovering beneath bold, incisive marks, and detailed drawings characterize Epjey’s new series of works. Various shapes, lines and figurative elements are drawn using felt tip pens, then are cut and layered, while some are printed out and then transferred into plexiglass. A sophisticated mix of cutouts, print transfer, and colored illustrations, dissolve onto one another, creating layers of visible anecdotes.

These compositional experiments have resulted in outputs that have opened up new aesthetic possibilities and directions. And by incorporating and examining the various facets of this newfound direction, new spatial components are achieved within his existing visual palette. His random use of images and artistic process produces random narratives, some of which are predetermined, while the others are results of repeated chance operation and process. Akin to the uncertainty of vividly remembering dreams, his artworks alternate between haziness and clarity, for beneath its intricate and swamped surface, resides an aura of self-consciousness and ambiguity. 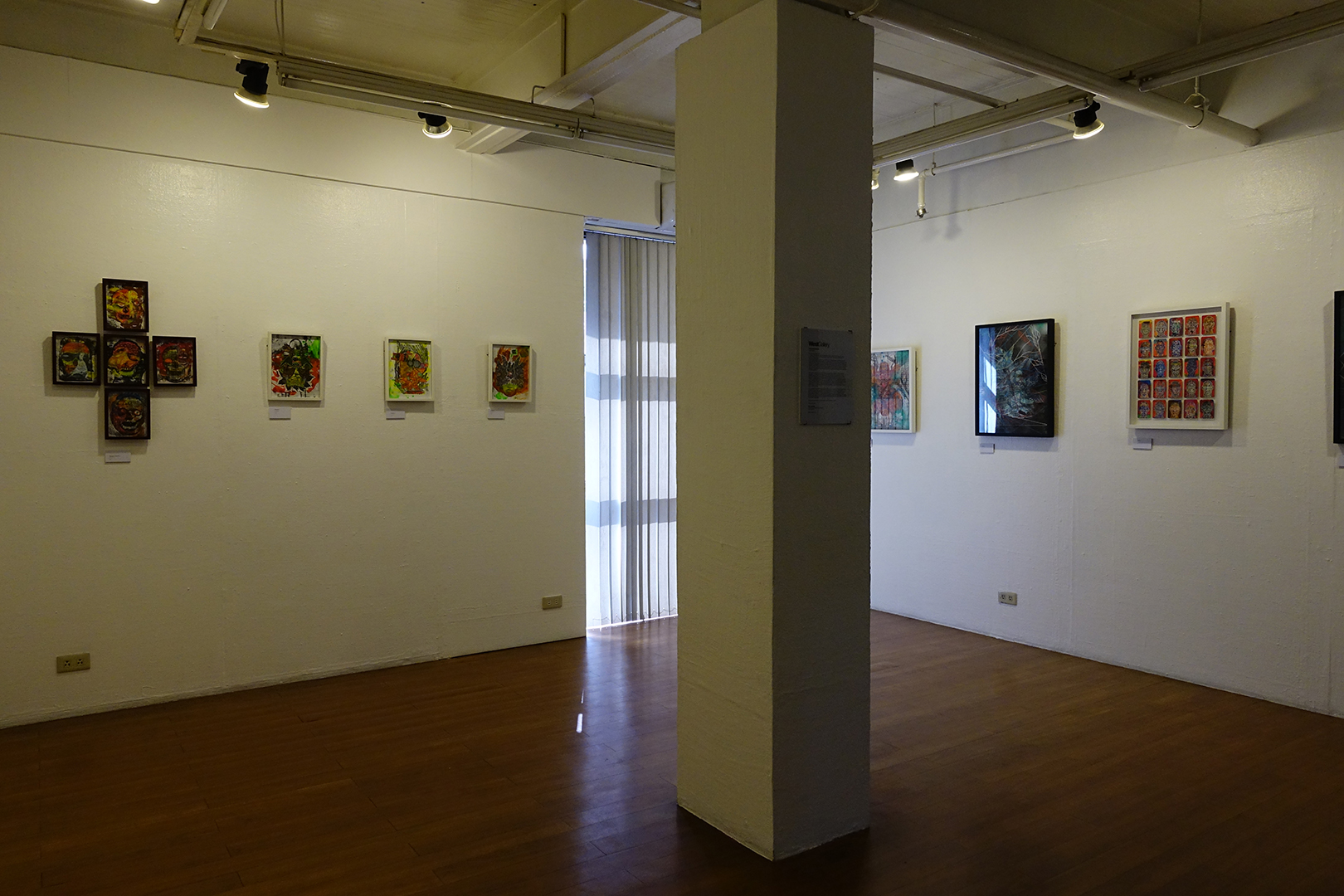 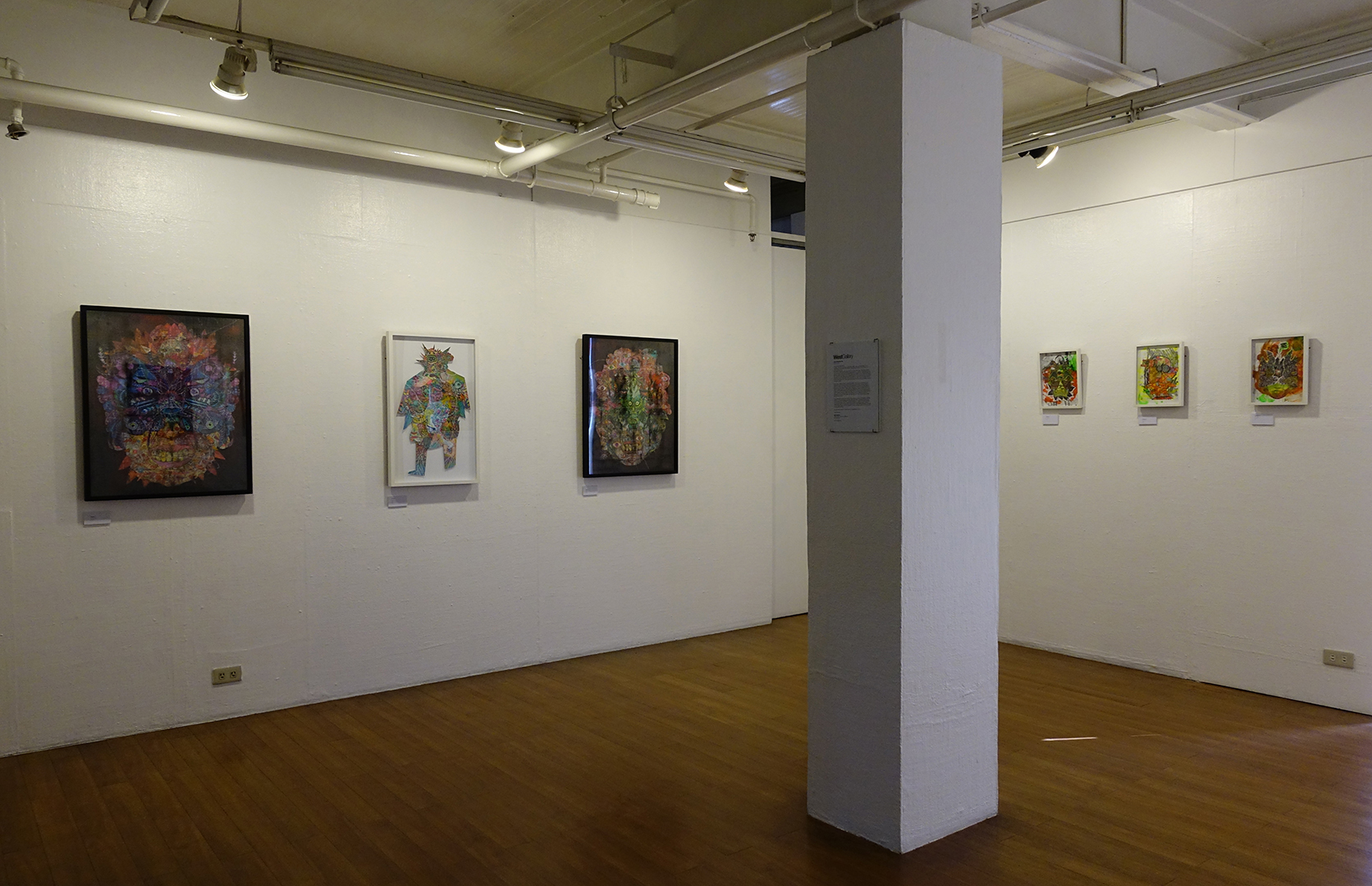