Me, Cy and M. Chagall Down by the Schoolyard

With a mix of intents and purposes, the artist (at a rare instance called “Olazo the Younger,”) pursues an aspect of his working oeuvre that explores what a few have branded as “lyrical abstraction,” a stylistic offshoot that can be traced to the grand and emotional Abstract Expressionism school of the 1950s.

Not to be confused by the cloud of maximal attitudes employed, rather than the intentional paring down, Olazo does not mind taking the longer and winding path, albeit beautifully mired and enigmatic. The goal is to reach a personal model that deals with the challenge of what makes a painting work.  This model consists of an achieved balance of stimulus and material that embody nostalgic sentiments and utopian visions.  Furthermore, it portrays itself as a signpost that point to and affect a subliminal charge to a discerning viewer.

Laying the trap for a myriad of offbeat influences and references, Olazo indulges and languishes in the cesspool of romantic ideals – a song by an iconic folk rock duo, the New Wave music of the 1980s, artists and painters who have known the power of gesture and surface, and symbols and metaphor to purvey the metaphysical and the religious. Olazo also dips into his own biography, quoting works from the exhibition “The Hotel Painter” in 2013, and a deeper reaching point of reference in the exhibition “Idiot Paintings” in 1994. 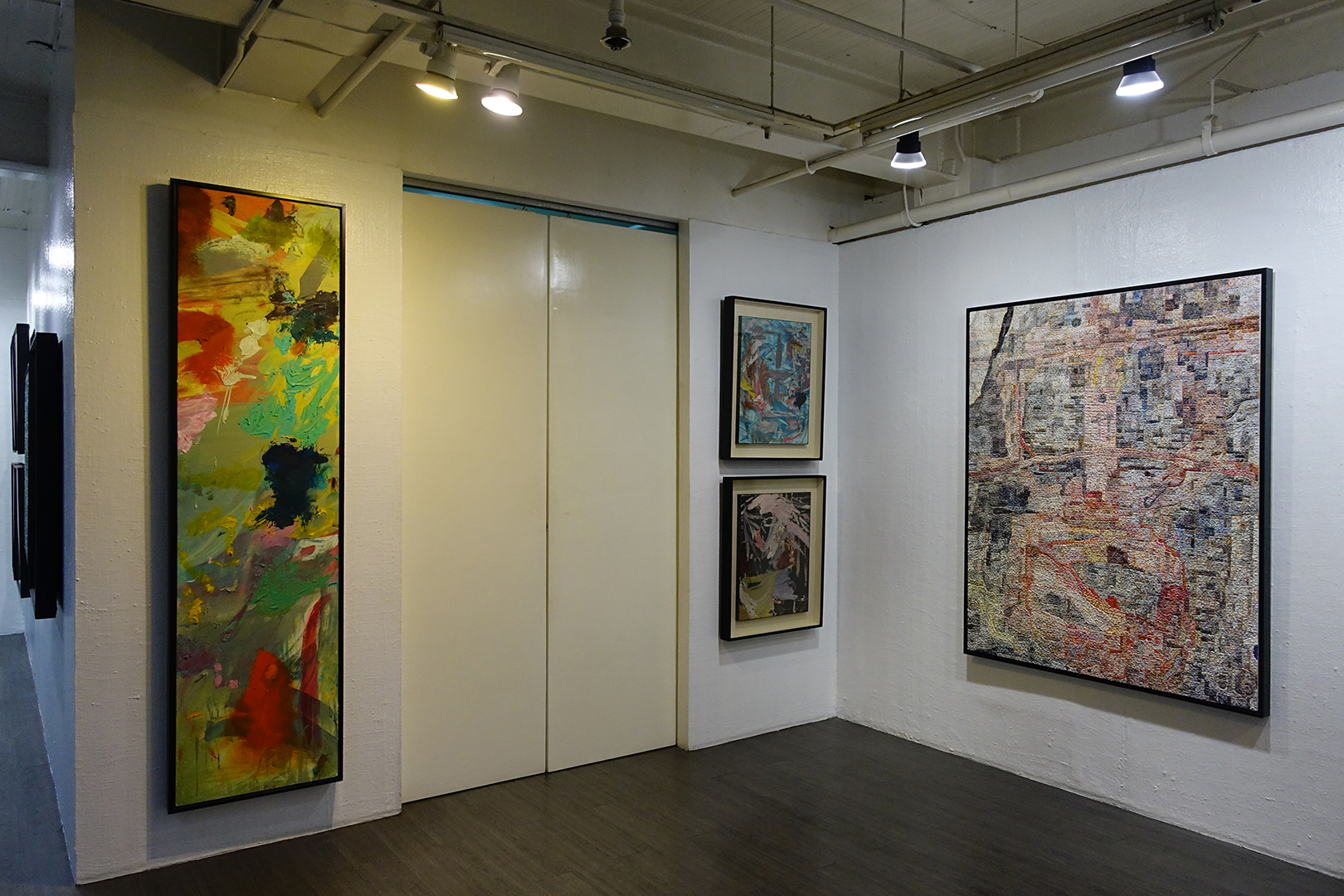 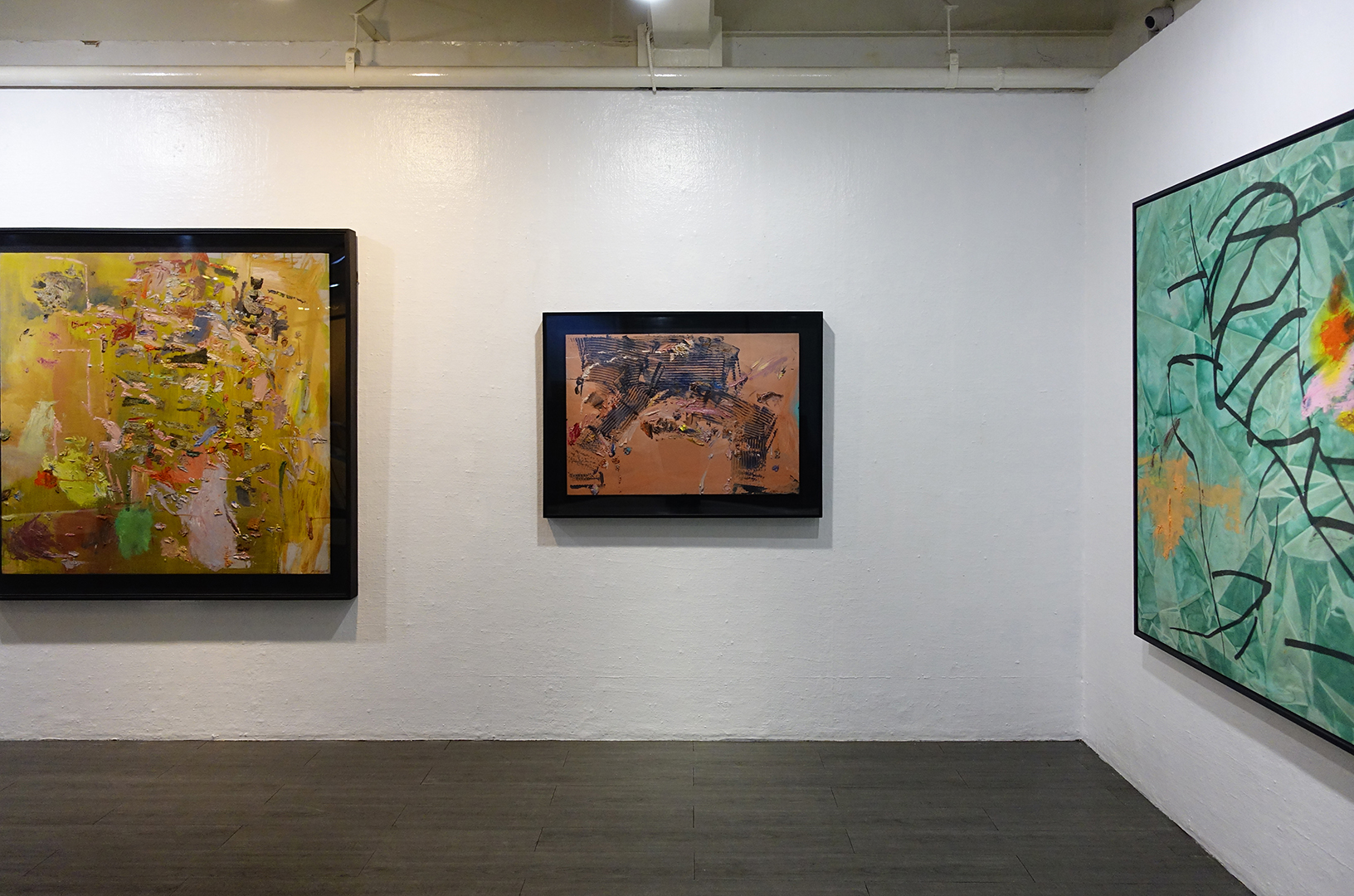 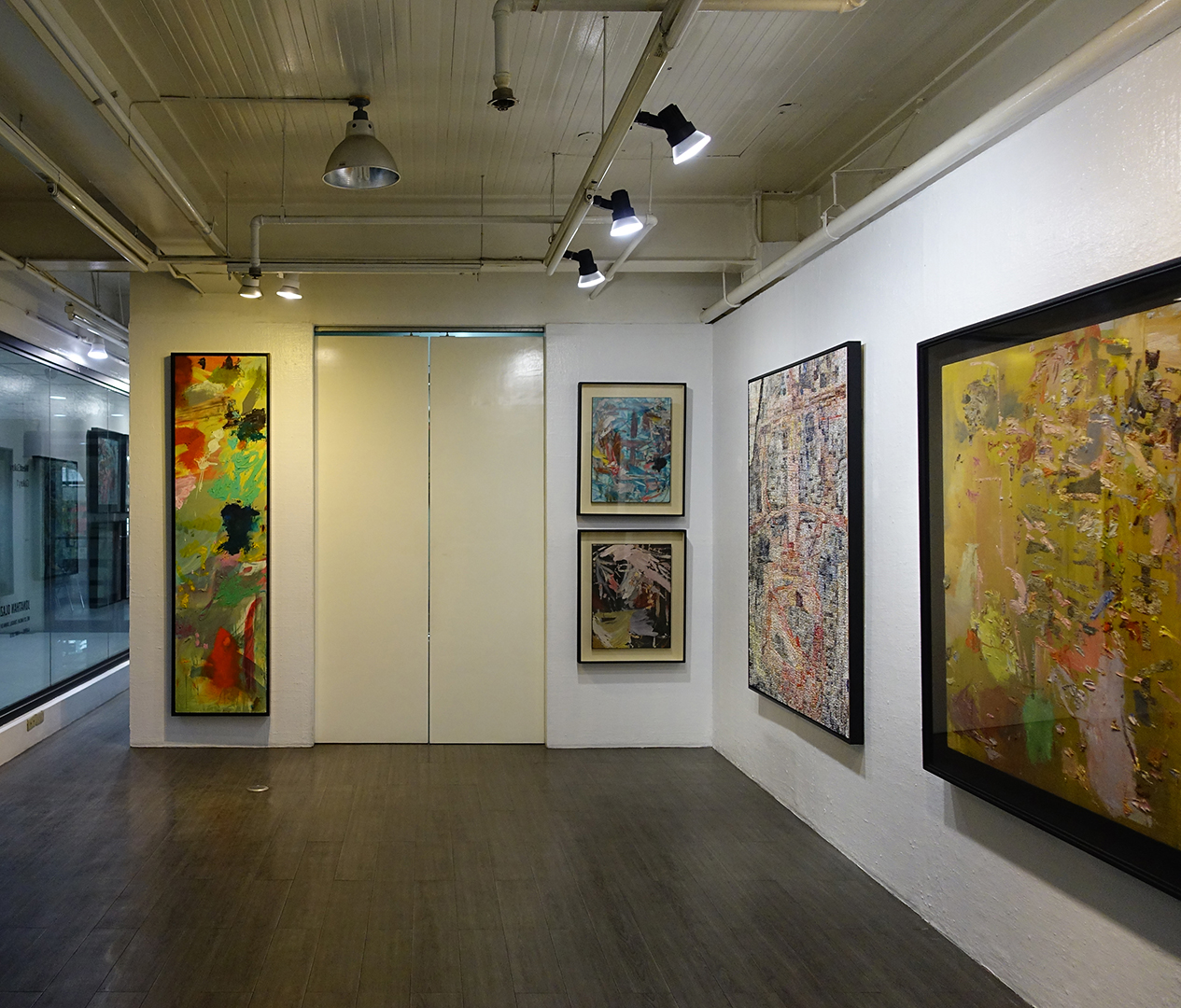 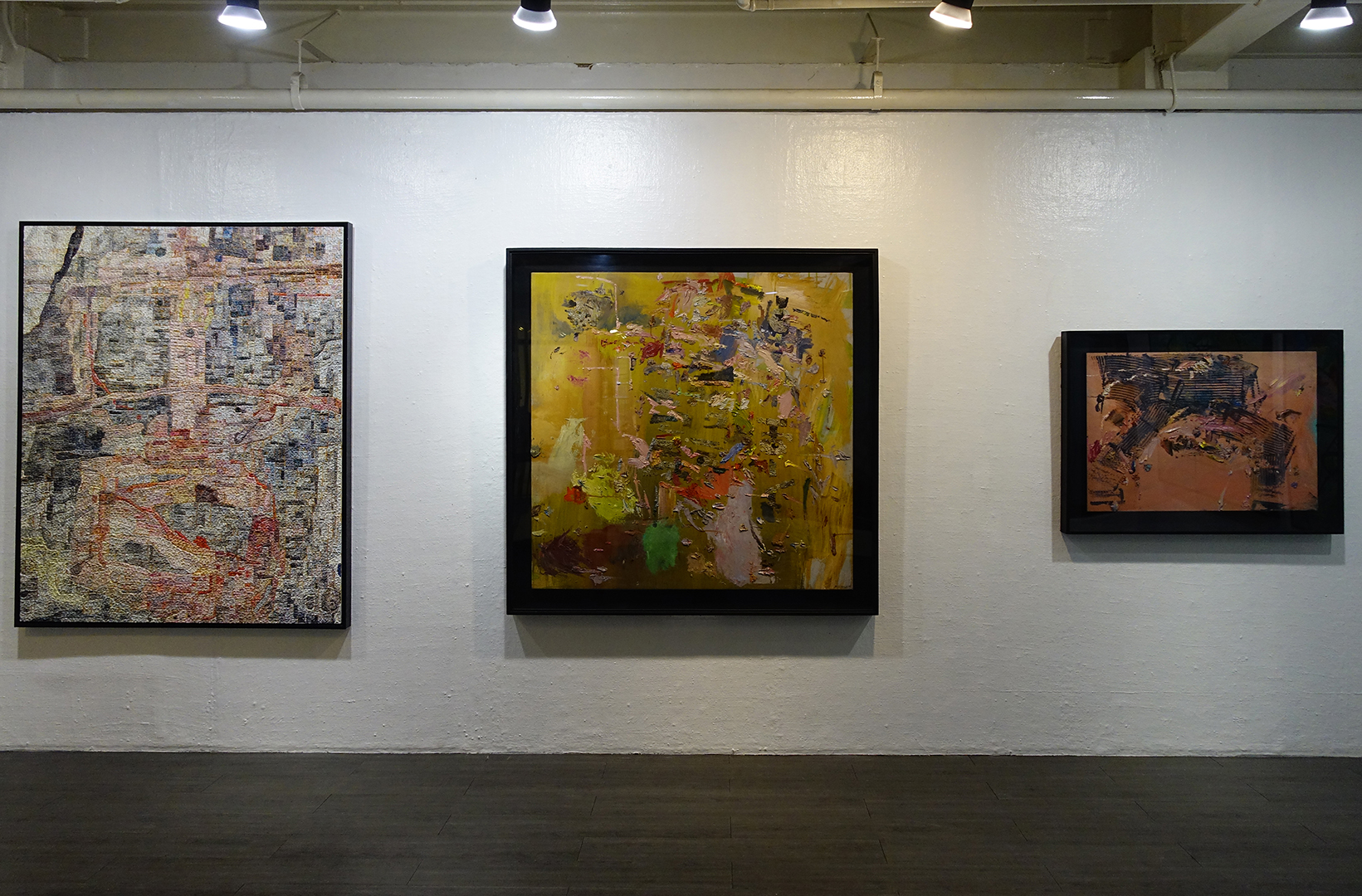 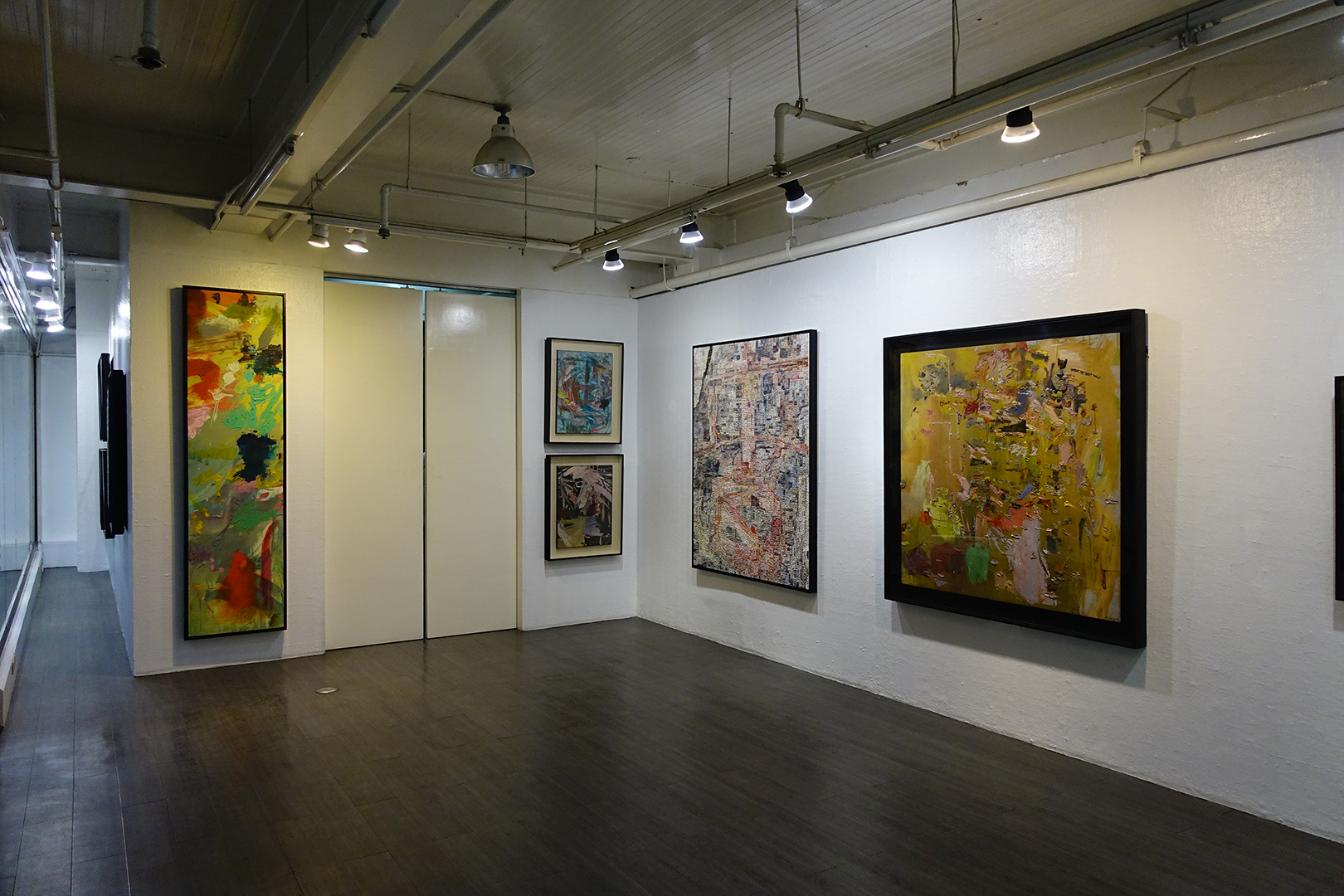 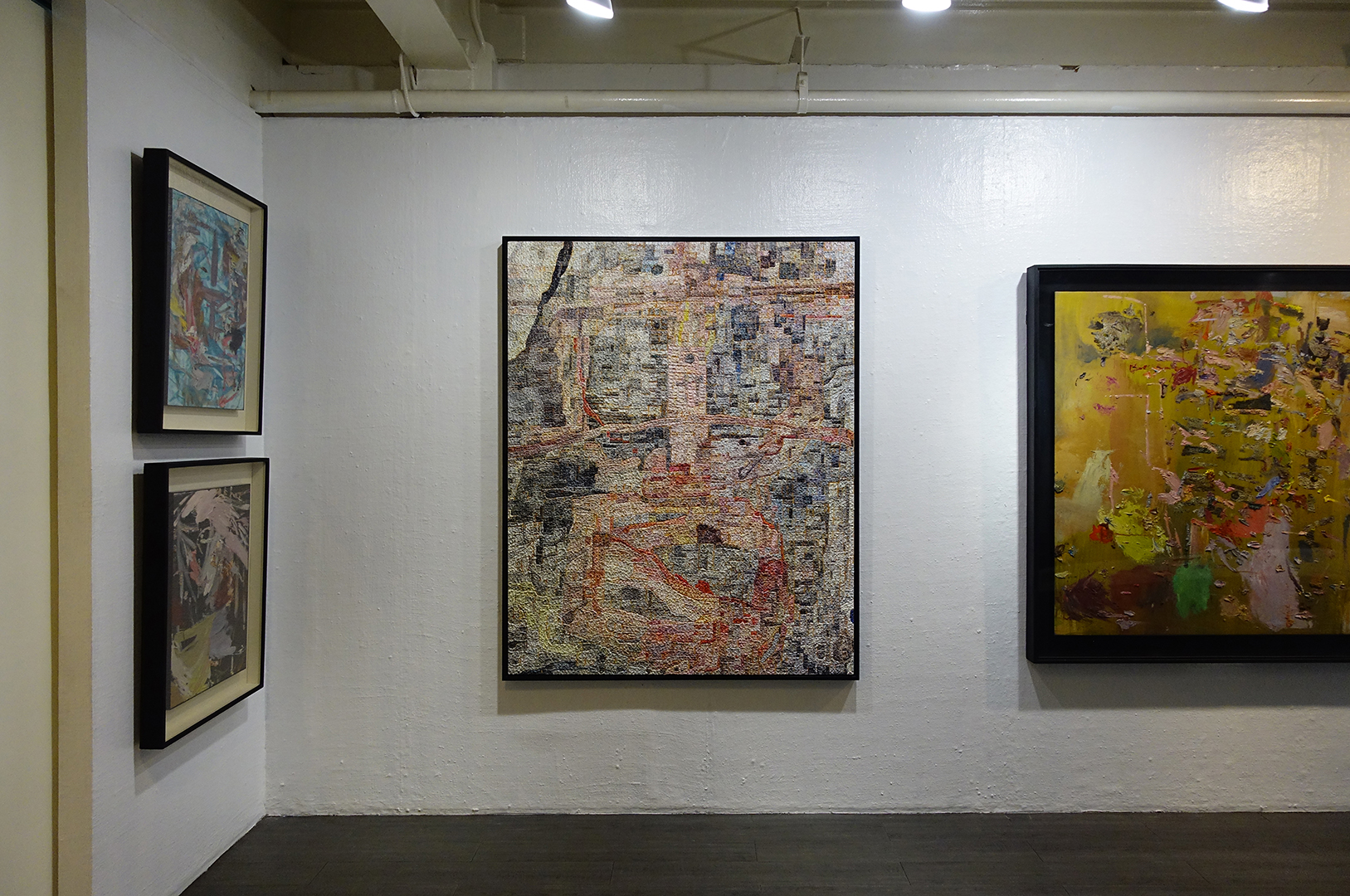 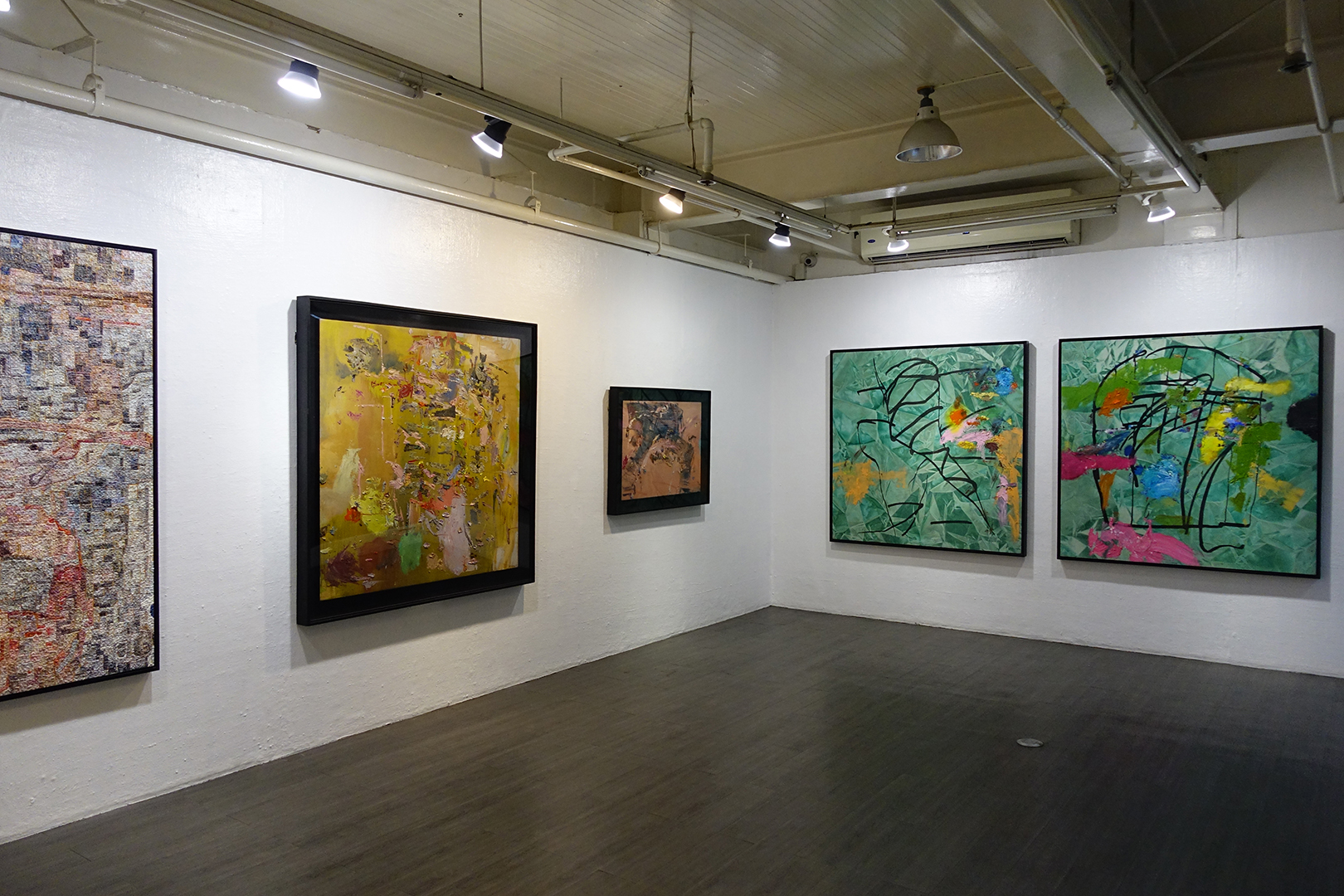 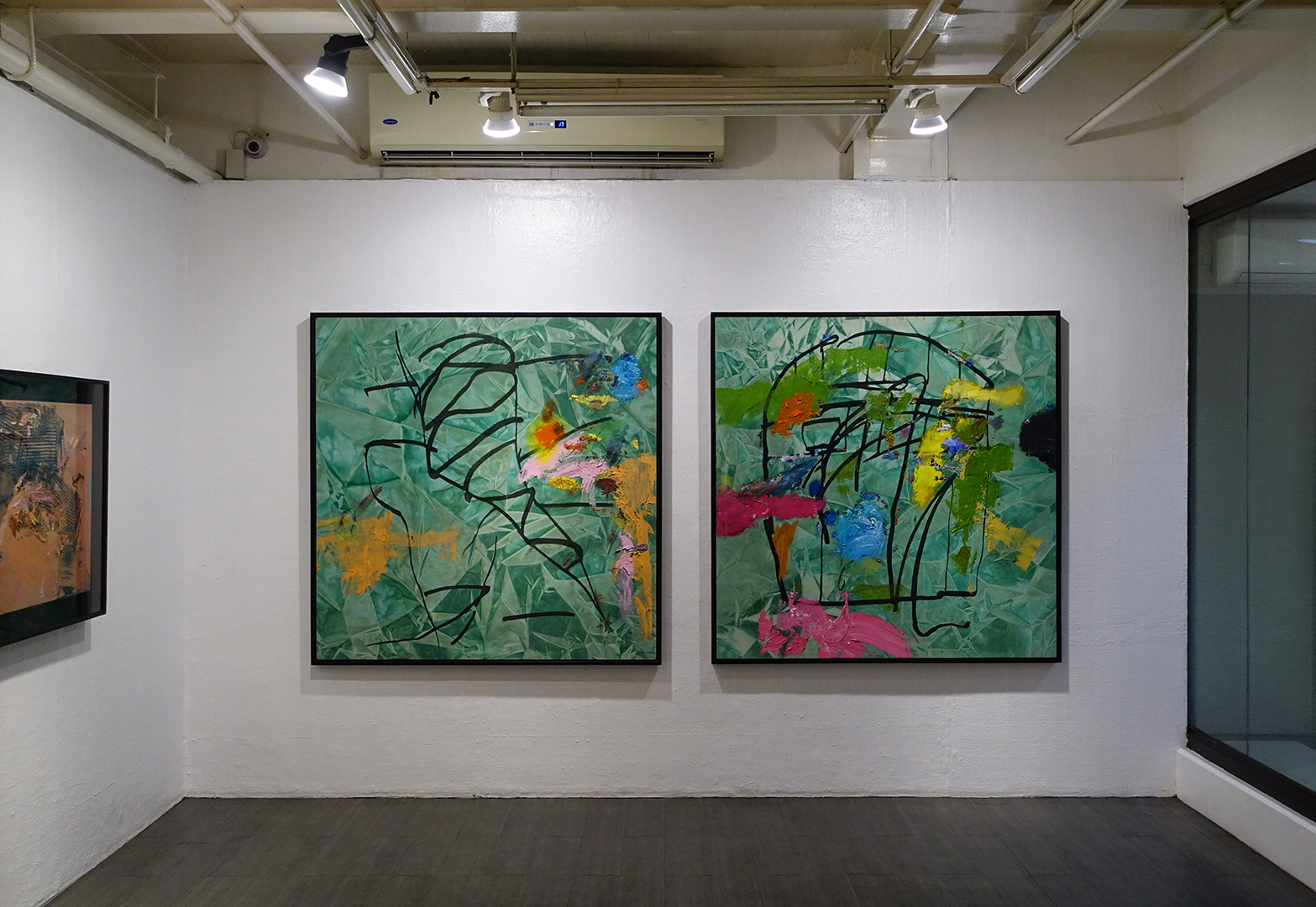 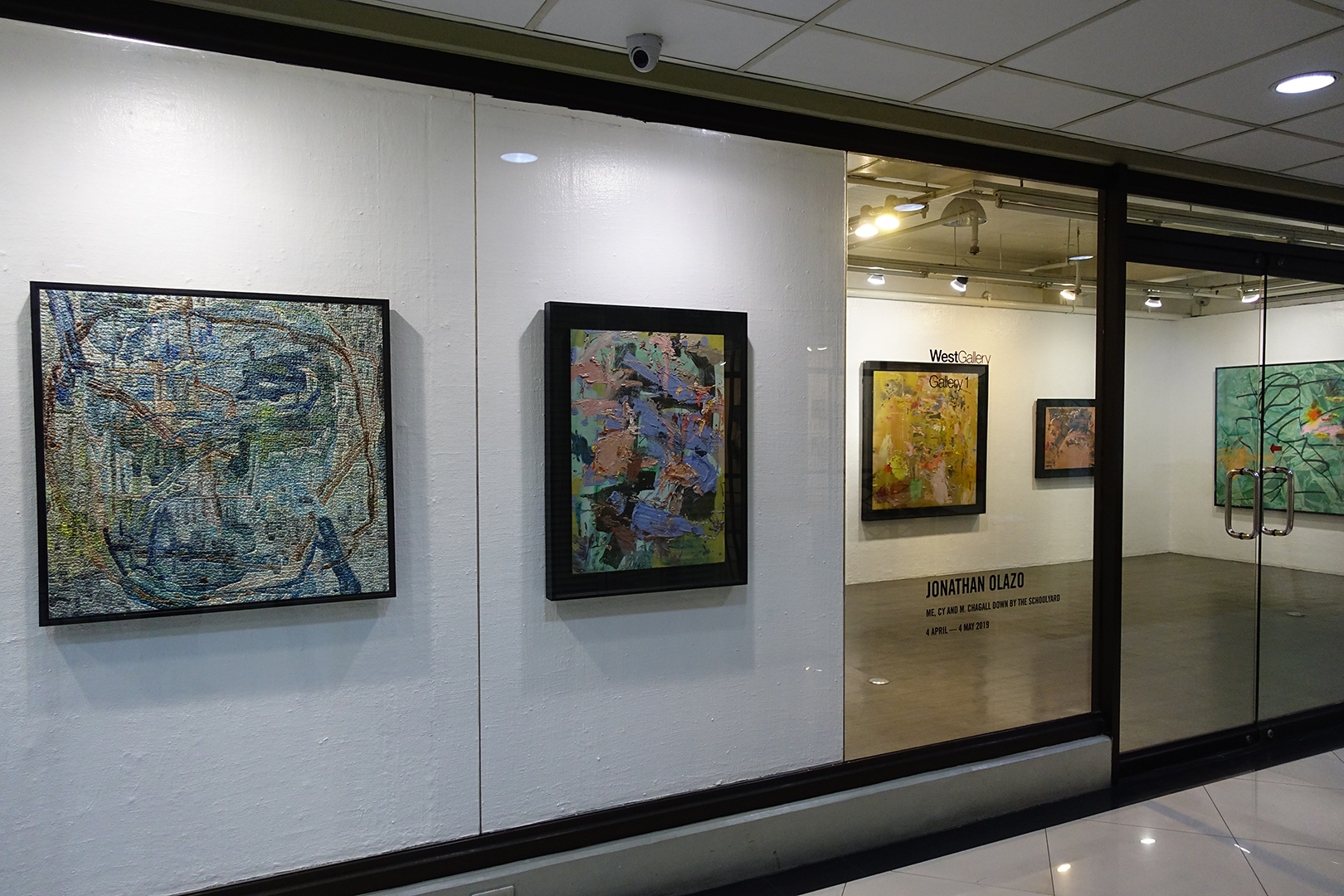 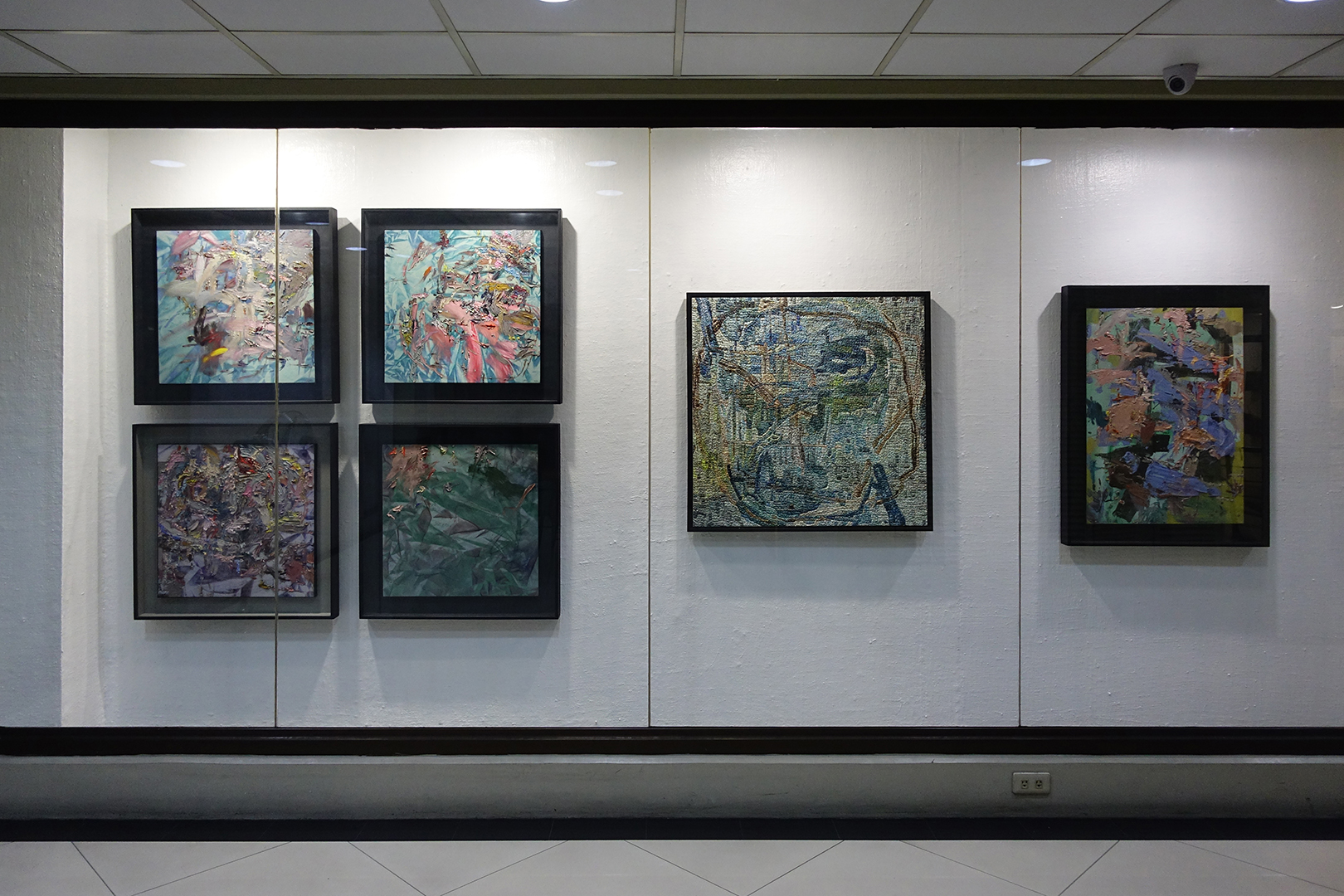