In Concrete Evidence, Van Tuico exhausts the metaphor of the road through variations of concrete configurations. Beginning with the materiality of the medium chosen — the same material and structure used in construction — Tuico creates foundational blocks that, when put together, seem to create a whole or, a path that should lead you somewhere.

The deconstruction of these elements show each step of the path, a stage of being that we inhabit at any given time. Through each work, Tuico hints at the resignation to, or even acceptance of, what life may bring, depending on the paths made and taken, particularly by works named “Under the weather,” which alludes to encounters of the inevitable cycle of mishaps in life, and “Take the rough with the smooth,” a more obvious reference to life’s uncertainties.

The objects in Concrete Evidence are similar to each other in form, but assert different ideas, imbued with sensibilities that are illuminated by their names. They signify a system, a bigger picture, and coming together, they create a story.

There is a progression in Tuico’s narrative where we may arrive at this “imaginary destination.” The uncertainty of where these paths lead necessitates proof, as seen in “Concrete Evidence” and “Concrete Language,” to allow for movement and a continuance towards the passage, a resistance to stasis and stagnation. The satisfaction — the hopeful arrival at some destination — is met when the answers sought are received, in some manner. 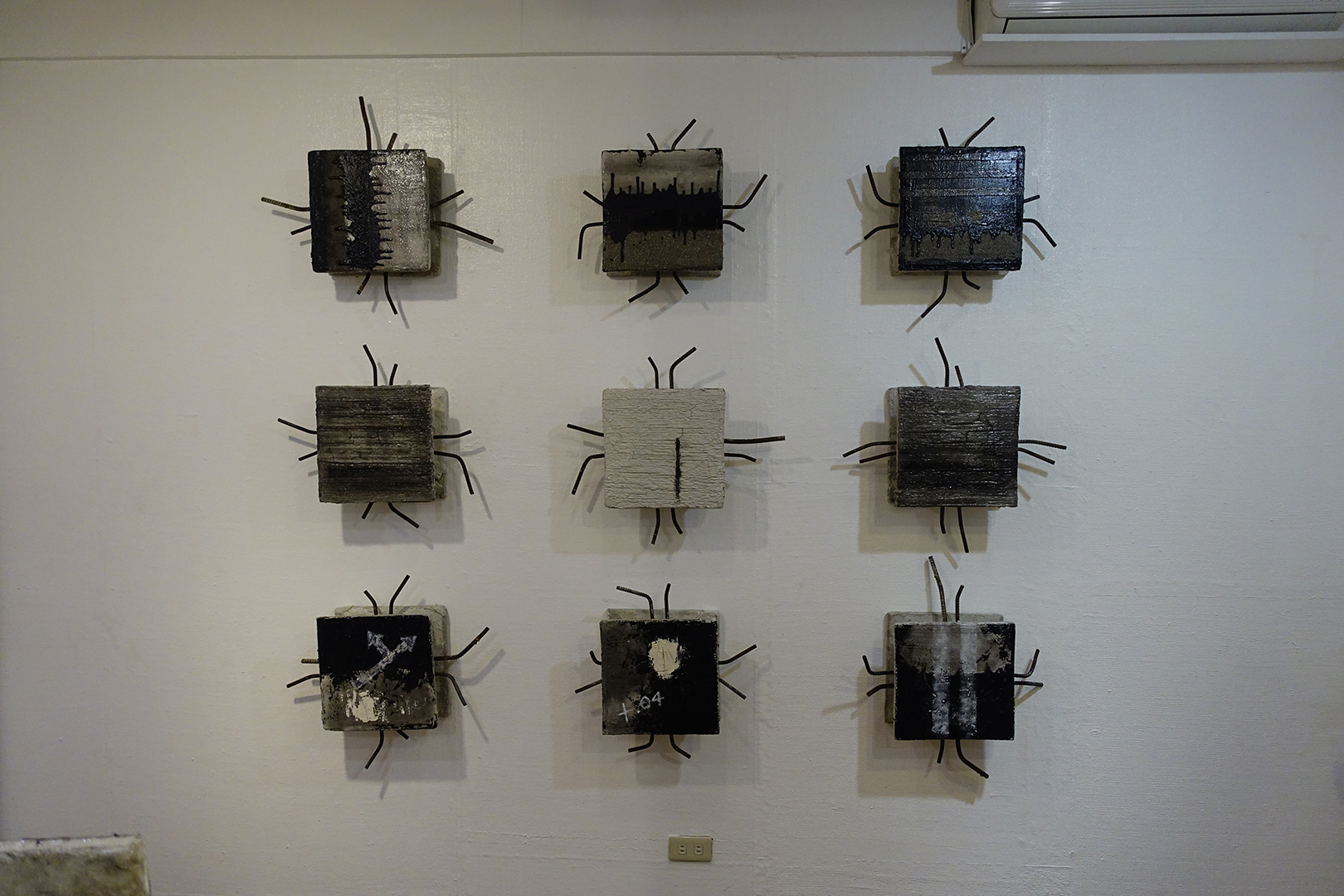 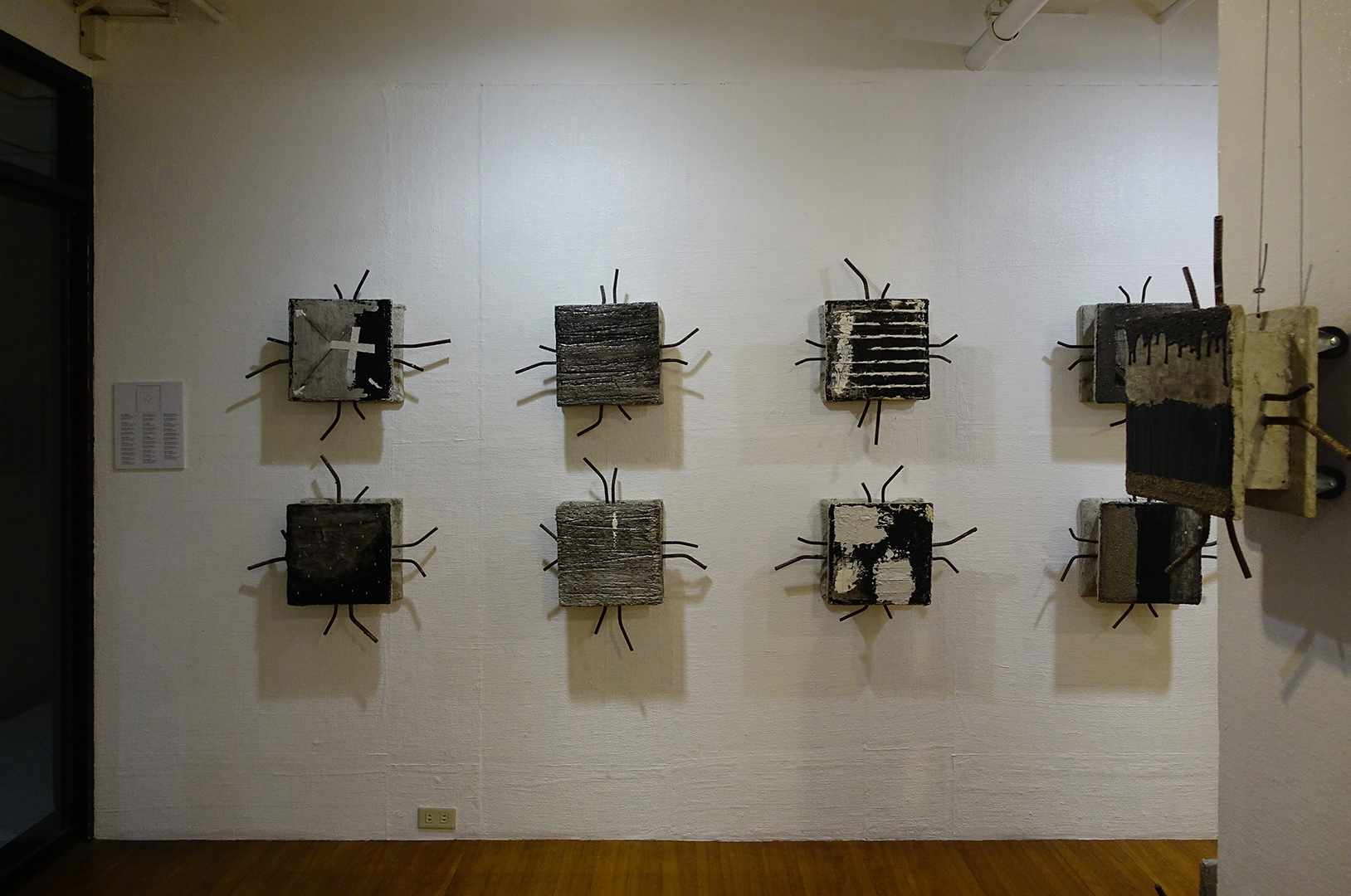 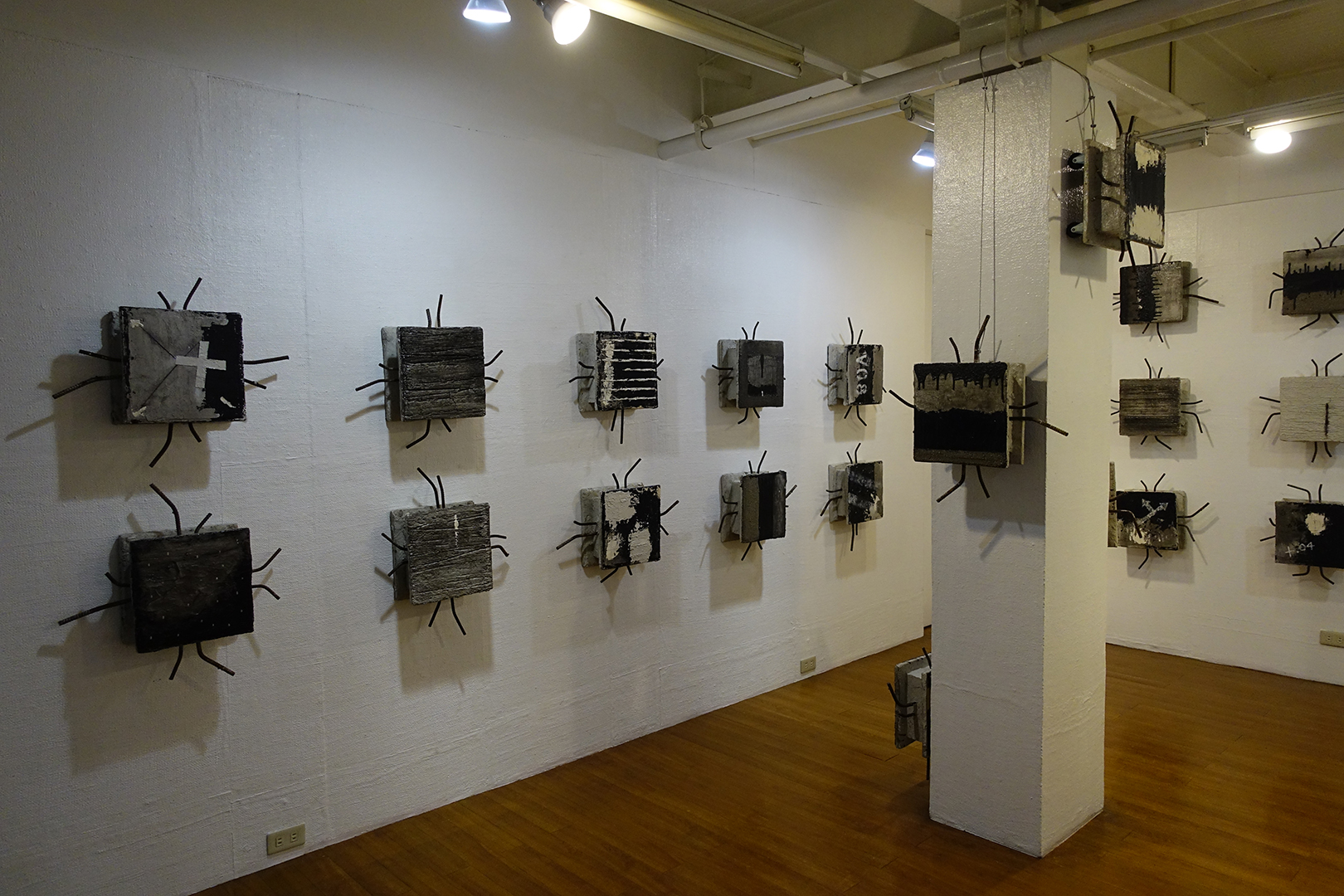 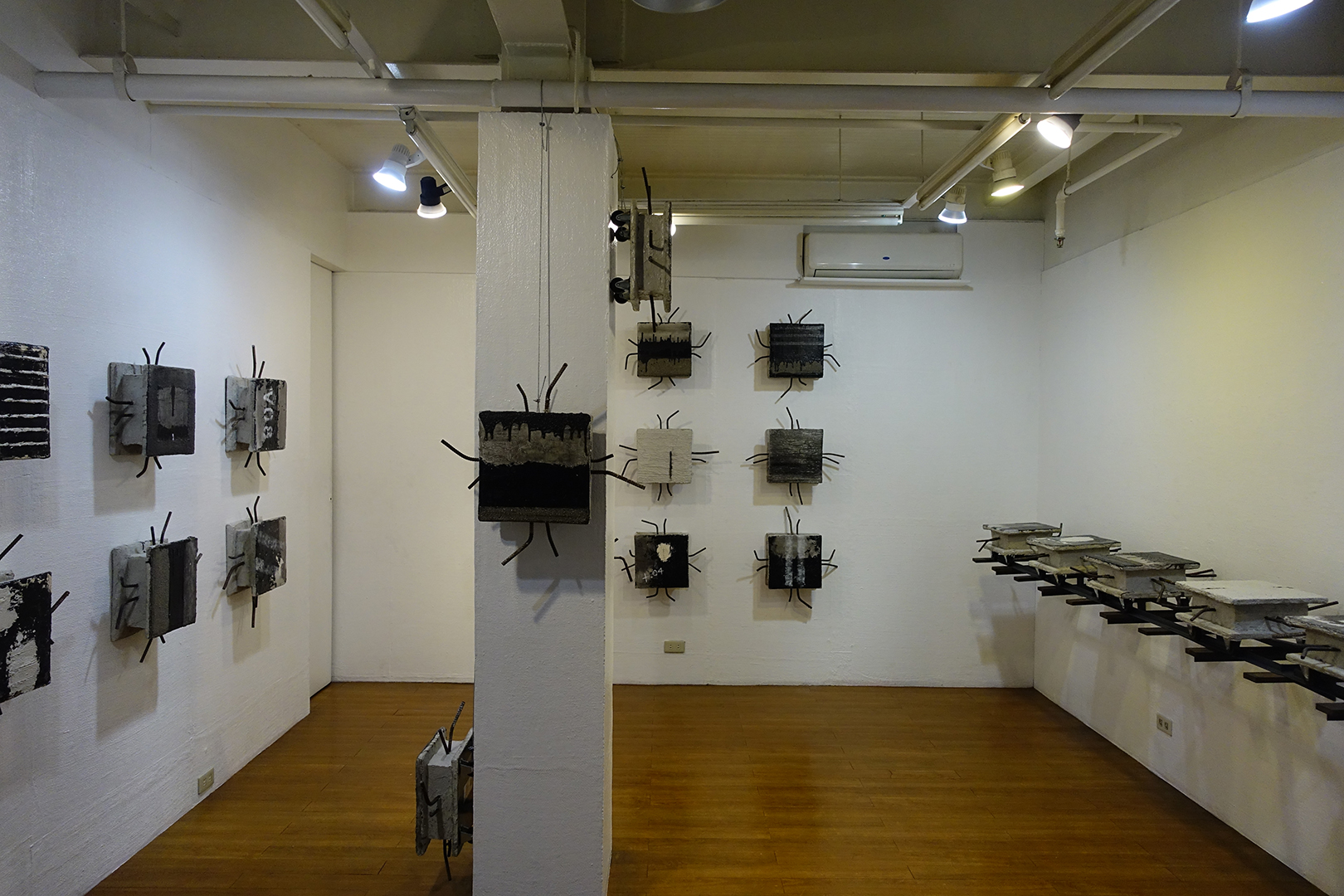 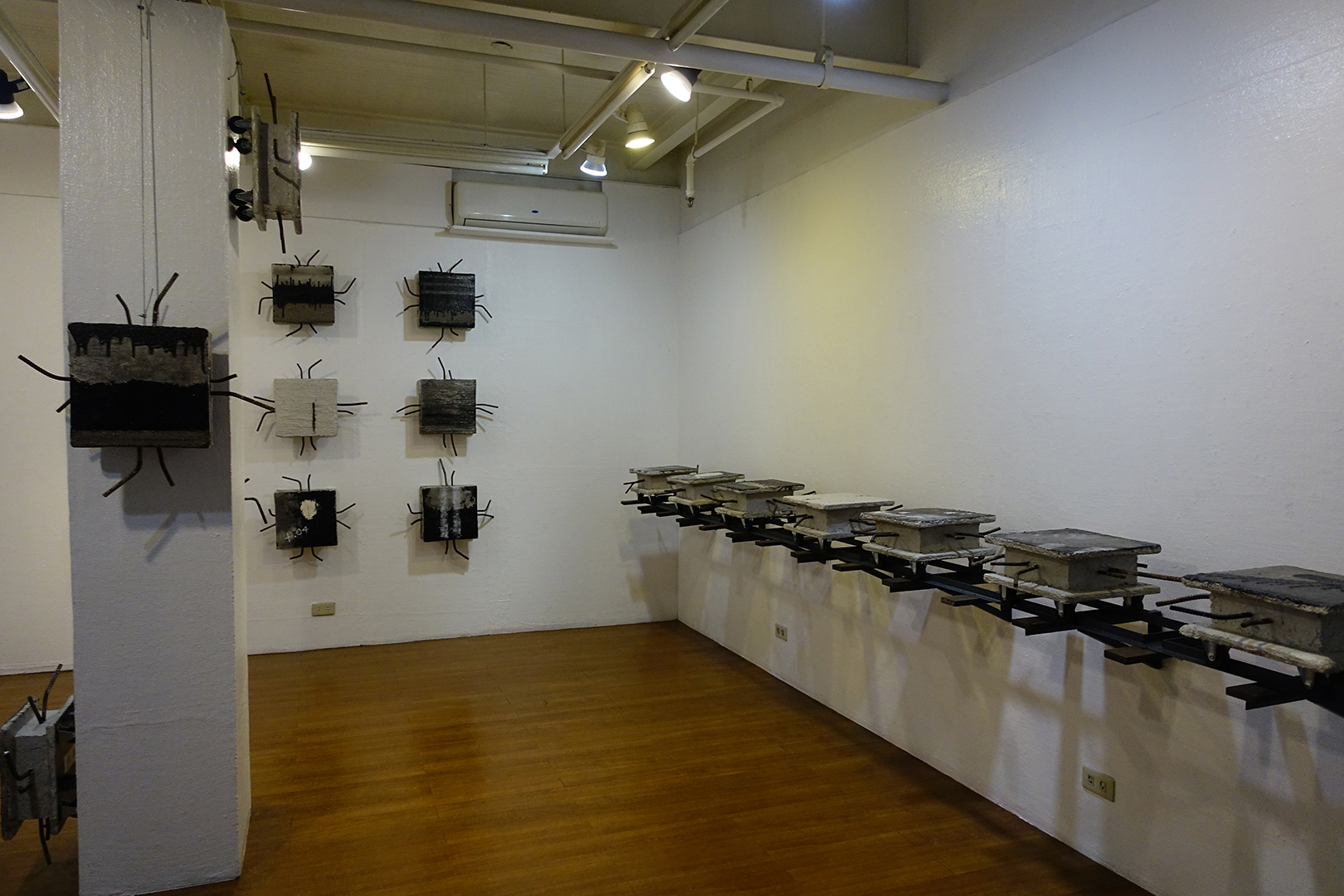 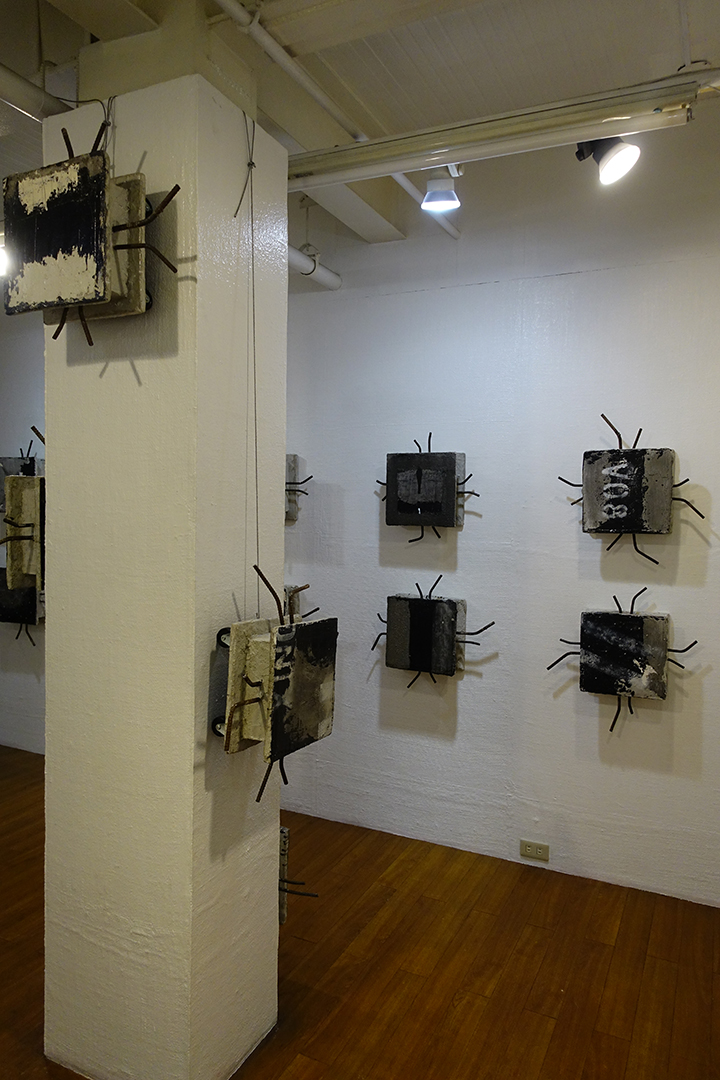 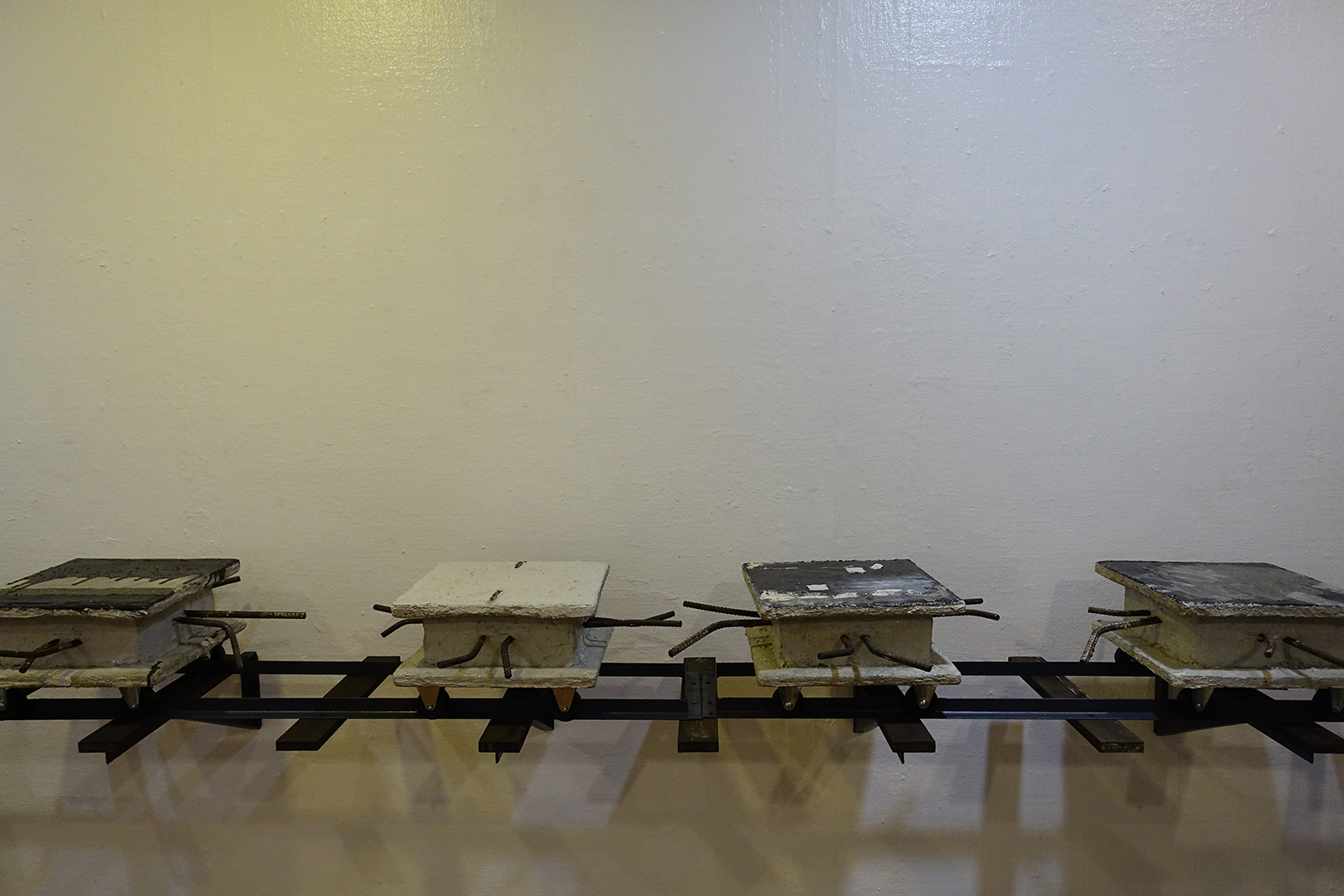 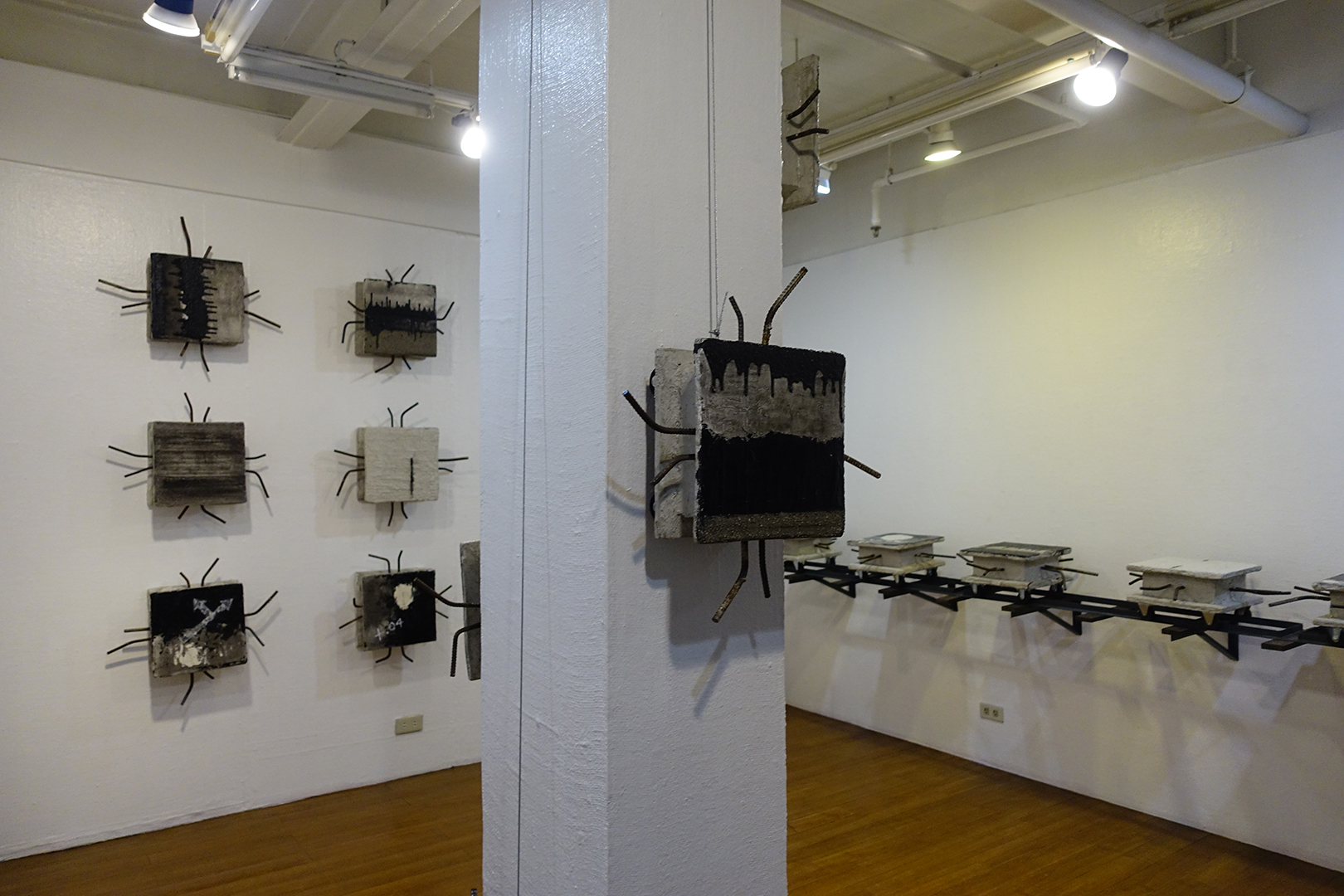 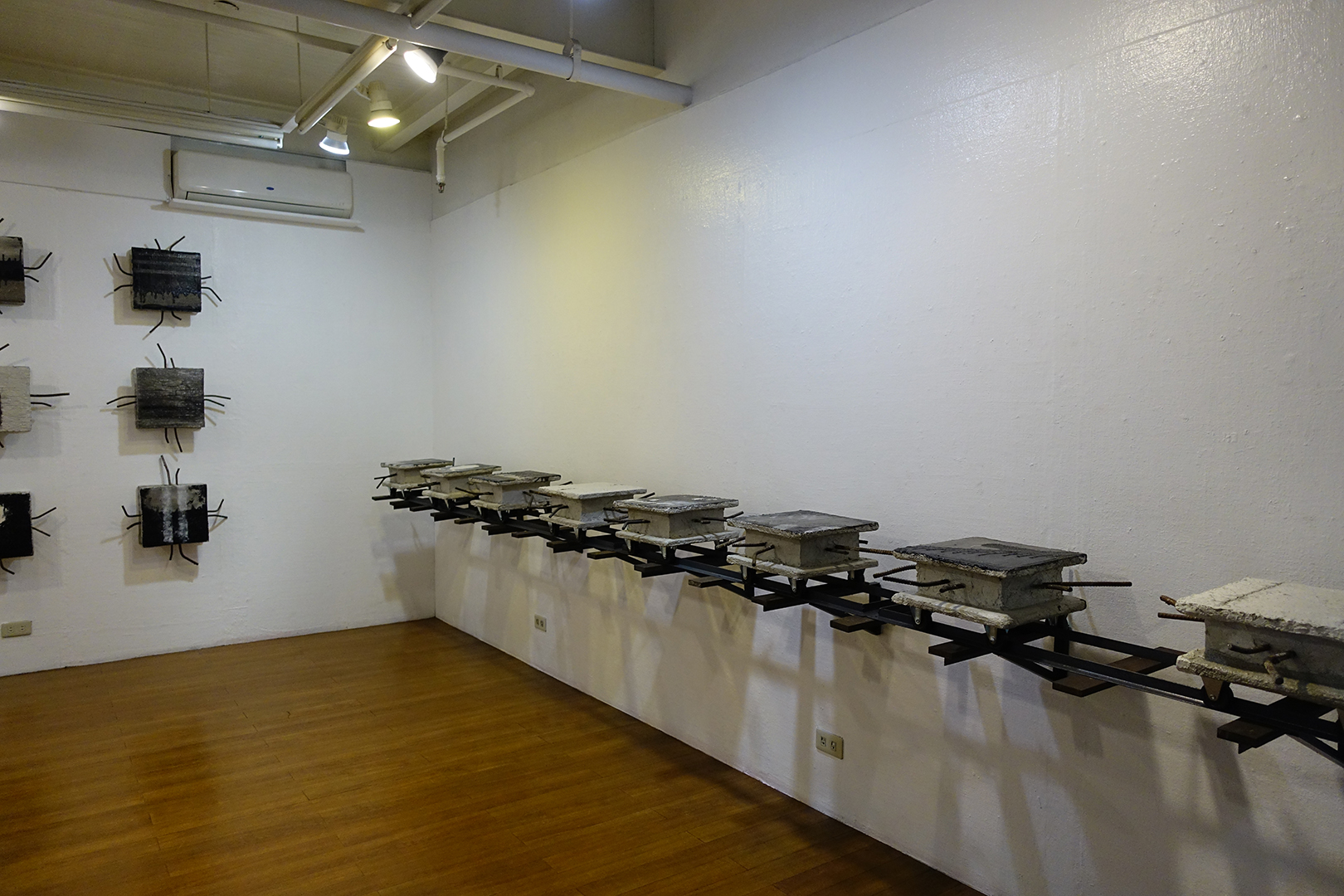