The Tagalog word, balat, has multiple meanings such as cowhide, a piece of wrapper, and a permanent birthmark. It has implications of shallowness, the surface level and has racial connotations when talking about skin color. With regards to metaphors on spaces, it is a protective layer, a “wall” for the poetic home within a body.

My experience in living in Missouri and Boston for 7 years until late 2012 has brought about the inevitable interest in ideas about home, skin, identity, belief and postcolonial narratives.

Reworked for this exhibition are three pieces that use materials like found old Filipino comics from an Asian food store, a gilded image from a Philippine American war photograph, and dog treats from the Dollar Store. On first impressions the choices of media seem arbitrary. The notions on skin are first seen directly through the actual use of rawhide dog treats. This references a much hackneyed Filipino-Missouri narrative in the 1904 World’s Fair, which gave birth to the Filipinos’ dogeater status. In Shreds of Perception, the manipulation of the rawhide is a shredding so to speak of the perceptions of otherness. The cutouts from the found comics in Kultural Incision, separate Caucasian limbs and faces from the Tagalog texts and thought bubbles, and are arranged to form a “place” completely foreign and unfamiliar. In Don’t Breathe, the “skins” of imitation silver float precariously and are peeling off from the image of American and Filipino soldiers water boarding a Filipino native. This may very well be a commentary on the use of such images as formulas in art for commerce, but at a certain level be a questioning of our beliefs in and about America. The suggestion of the temporariness of the structures in this exhibition begs for more than reduction to formulas, to go beyond contexts and to “tear” apart for possible reinvention.

Eric de Leon Zamuco holds a BFA in Visual Communications from the University of the Philippines and an MFA in Sculpture from the University of Missouri-Columbia (2009). Zamuco is a recipient of a Freeman Fellowship from the Vermont Studio Center in 2002, the Cultural Center of The Philippines 13 Artists Award in 2003, and the Ateneo Art Award in 2005. He was a Phoenix Gallery Fellow for 2011-2012 in New York, and has participated in exhibitions in St. Louis, Boston, Washington DC, Oslo, Stockholm, Bangladesh, Seoul and Tokyo. Currently, he is a faculty member at the School of Fine Arts and Design of the Philippine Women’s University and a Graduate Adviser for their Masters of Art in Fine Arts and Design Program. 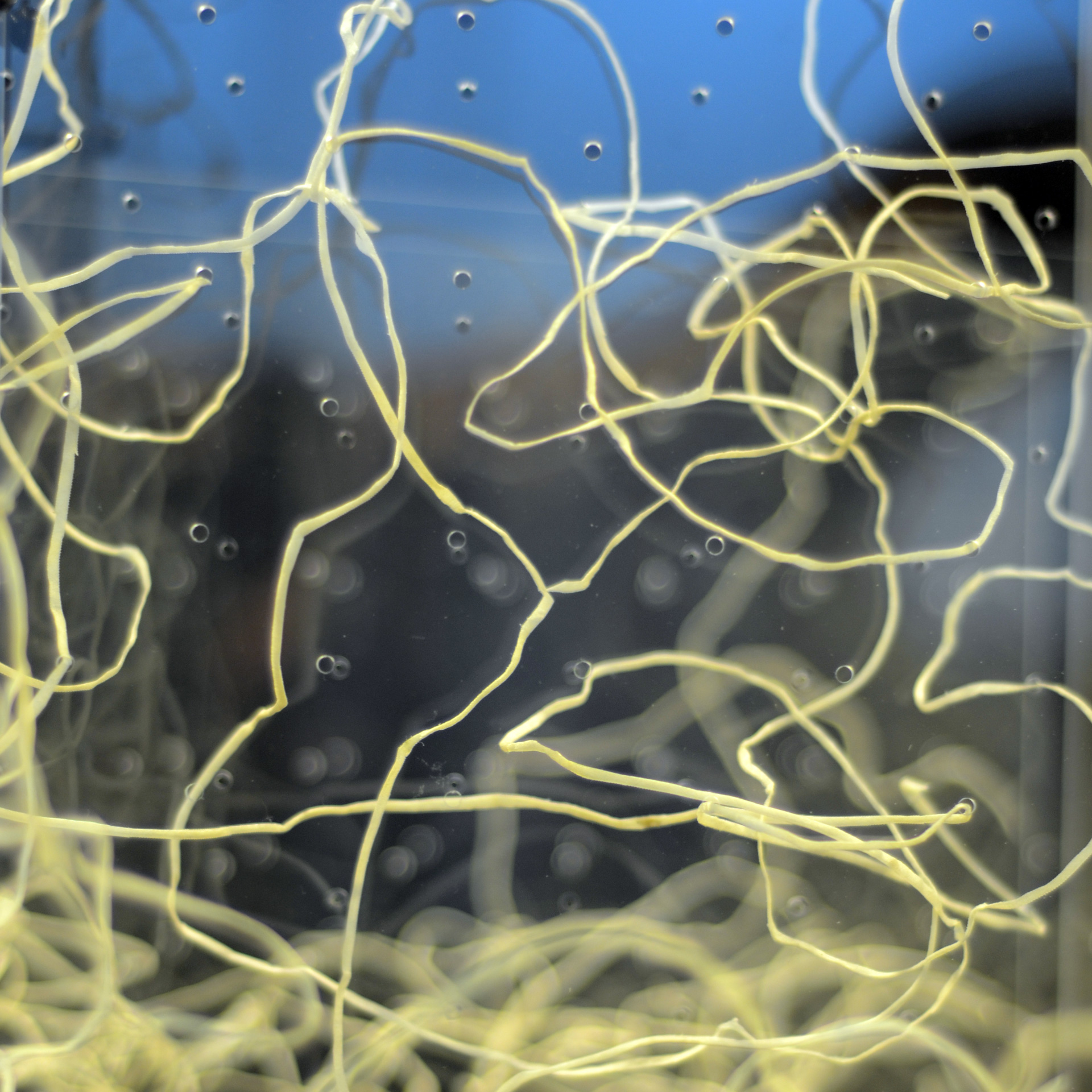 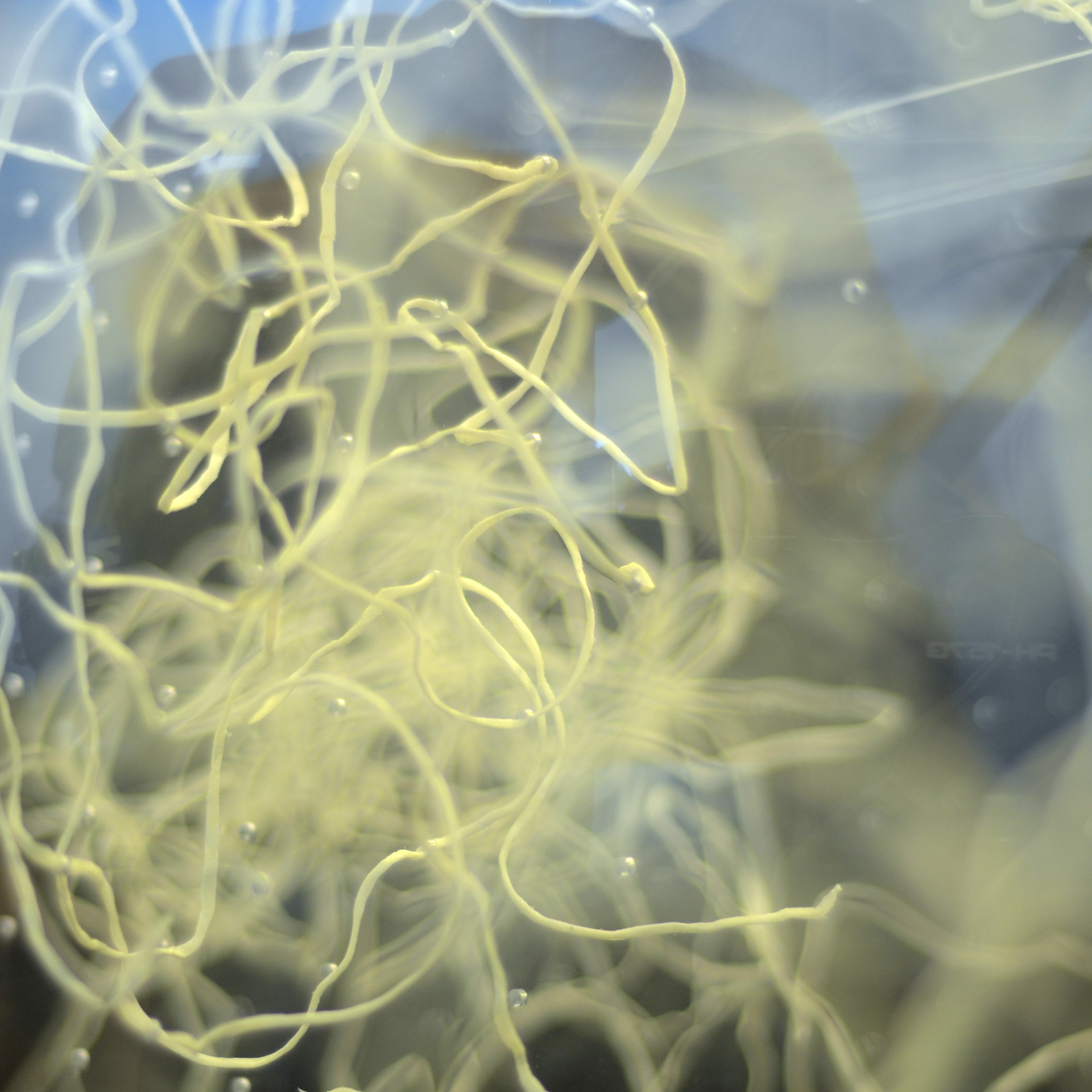 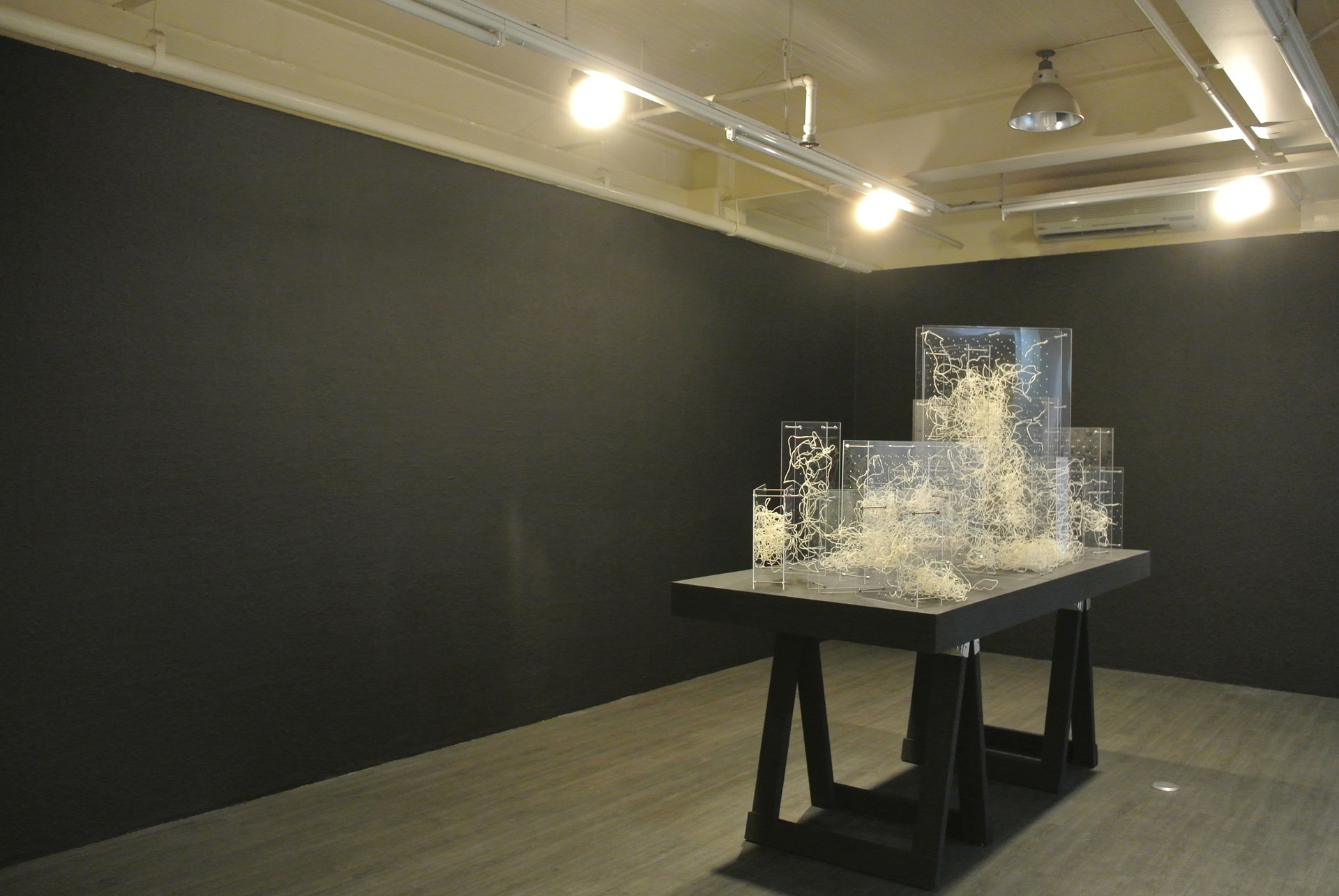 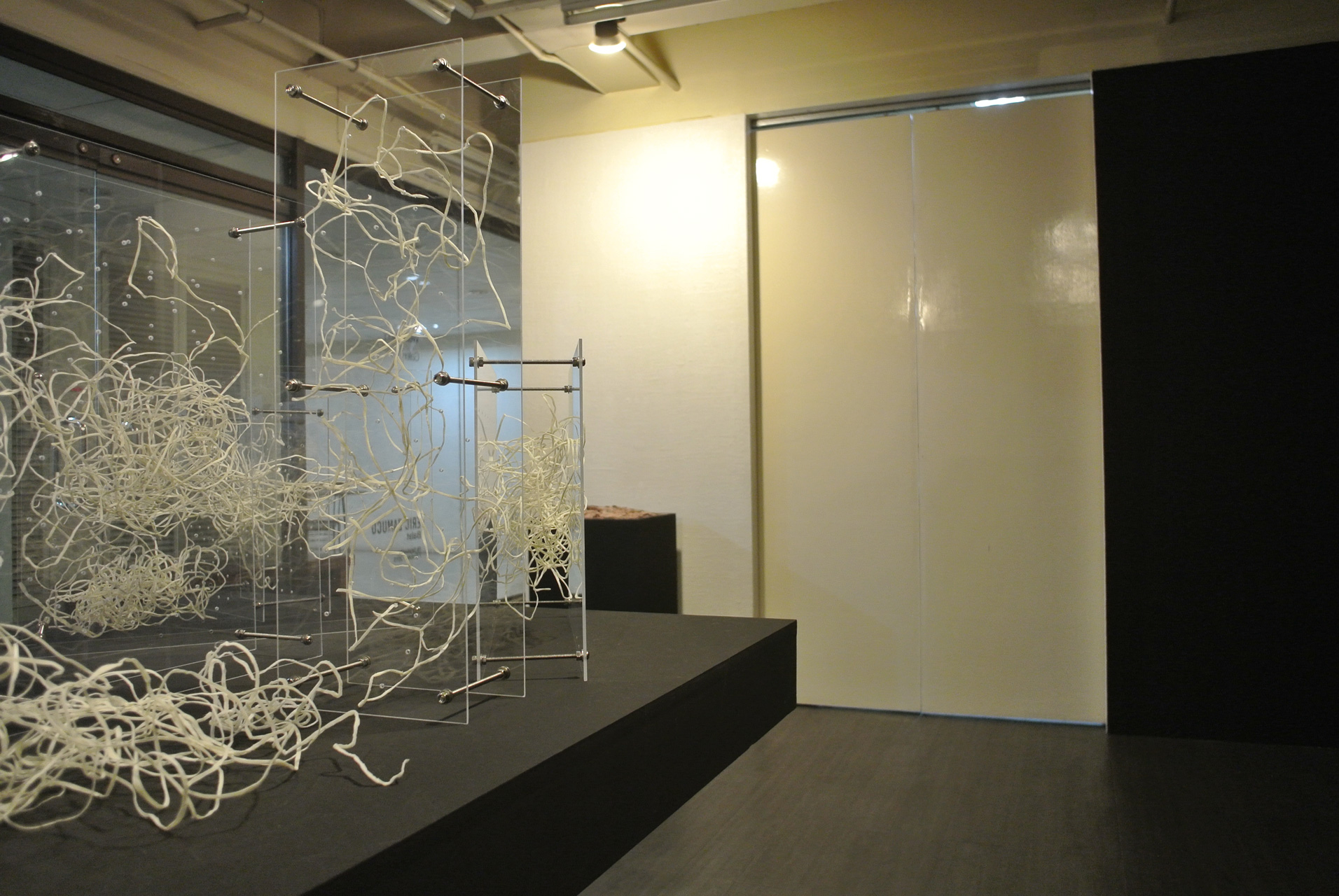 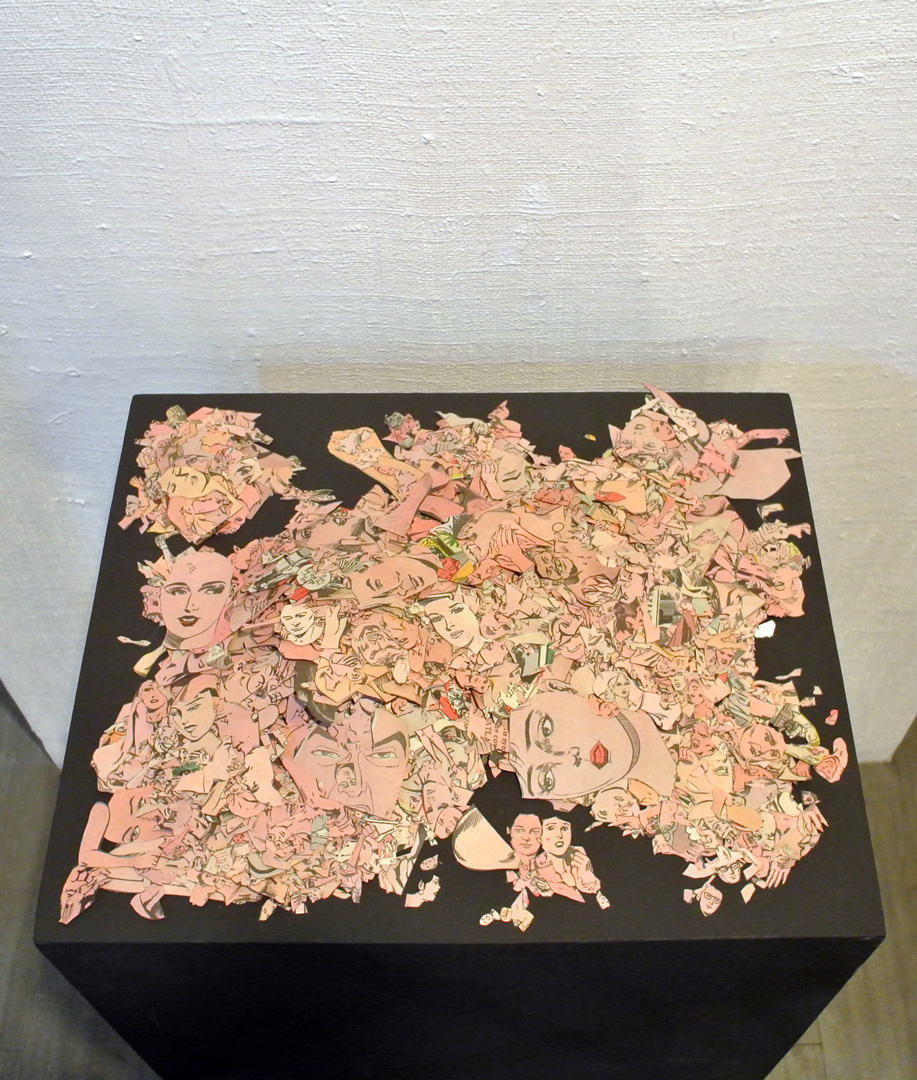 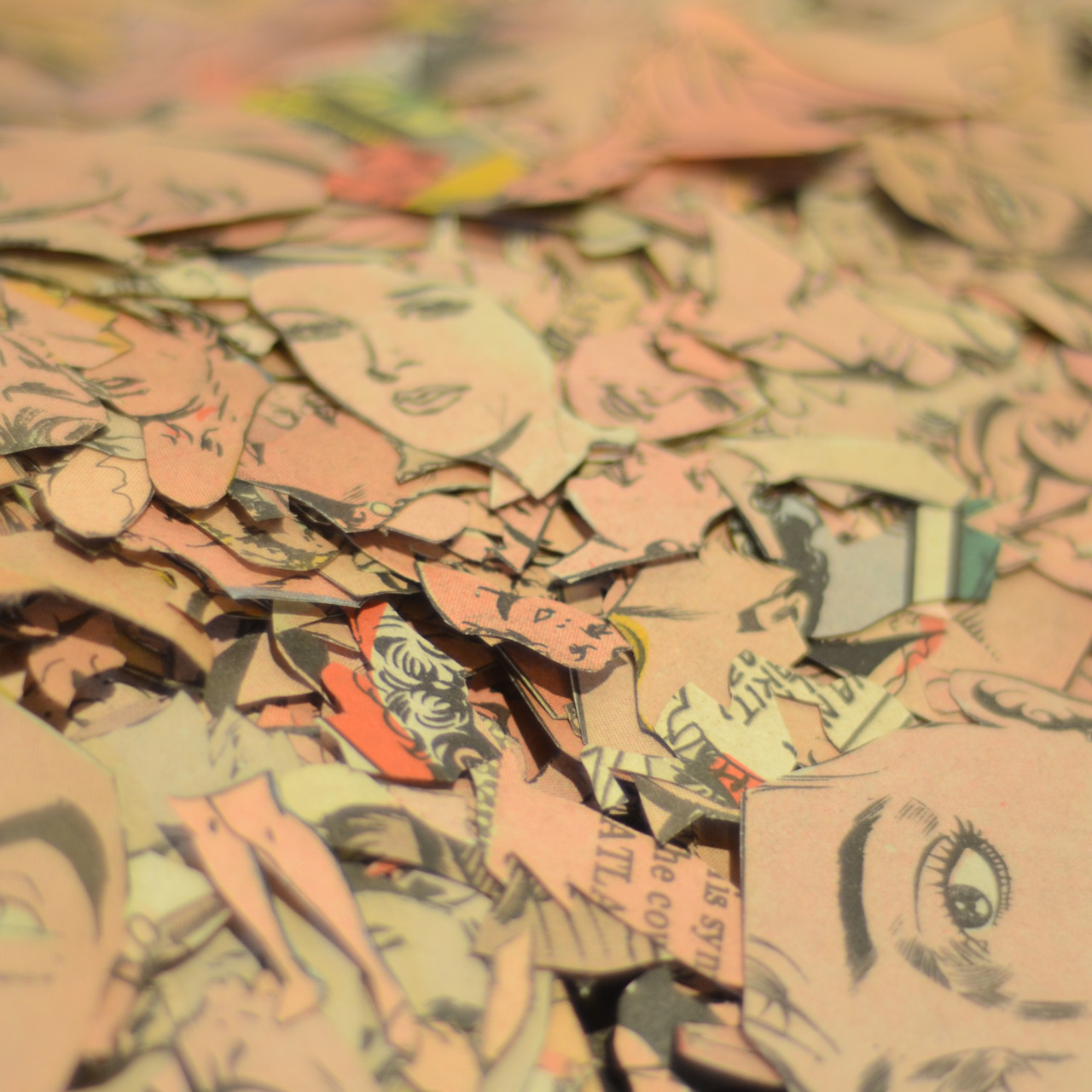 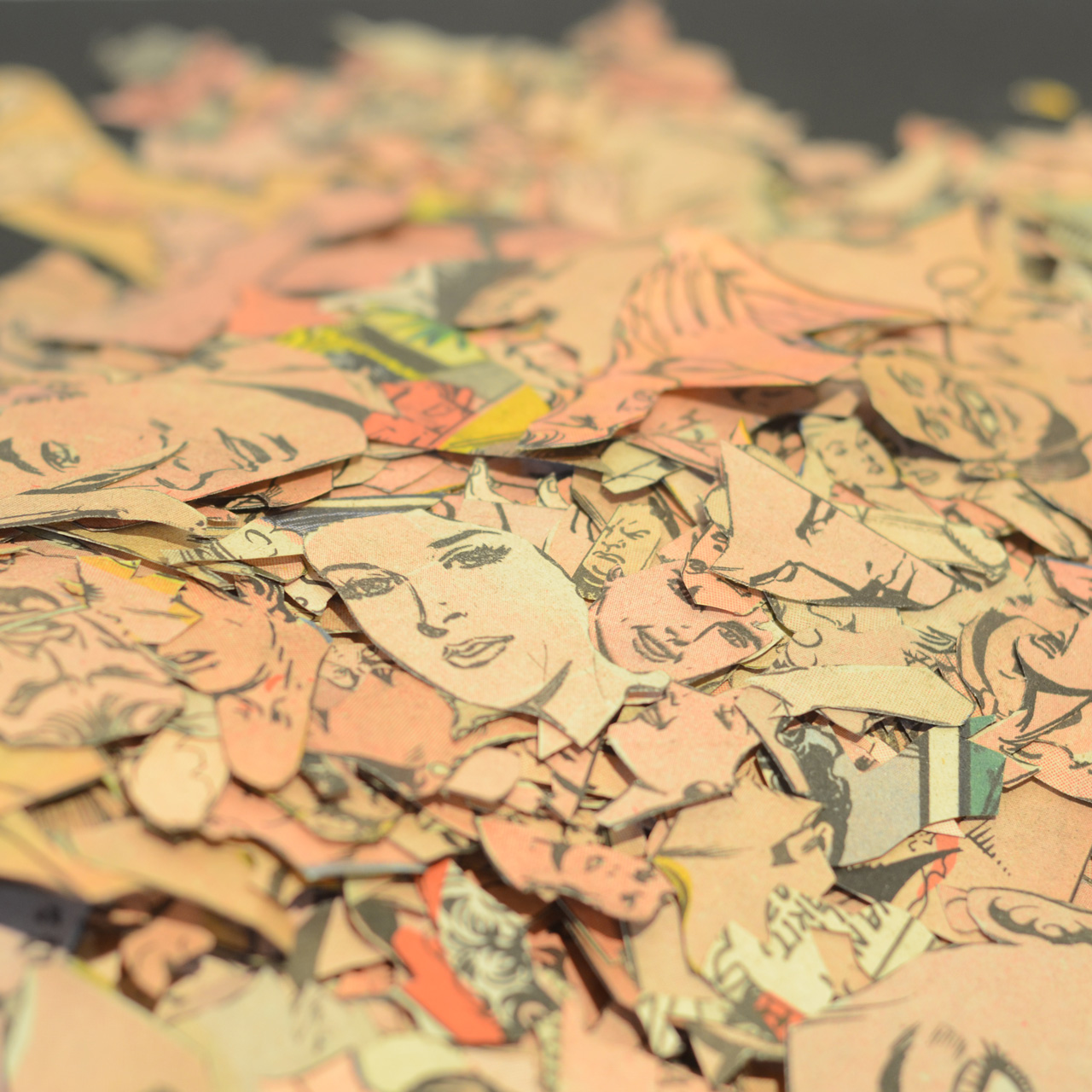 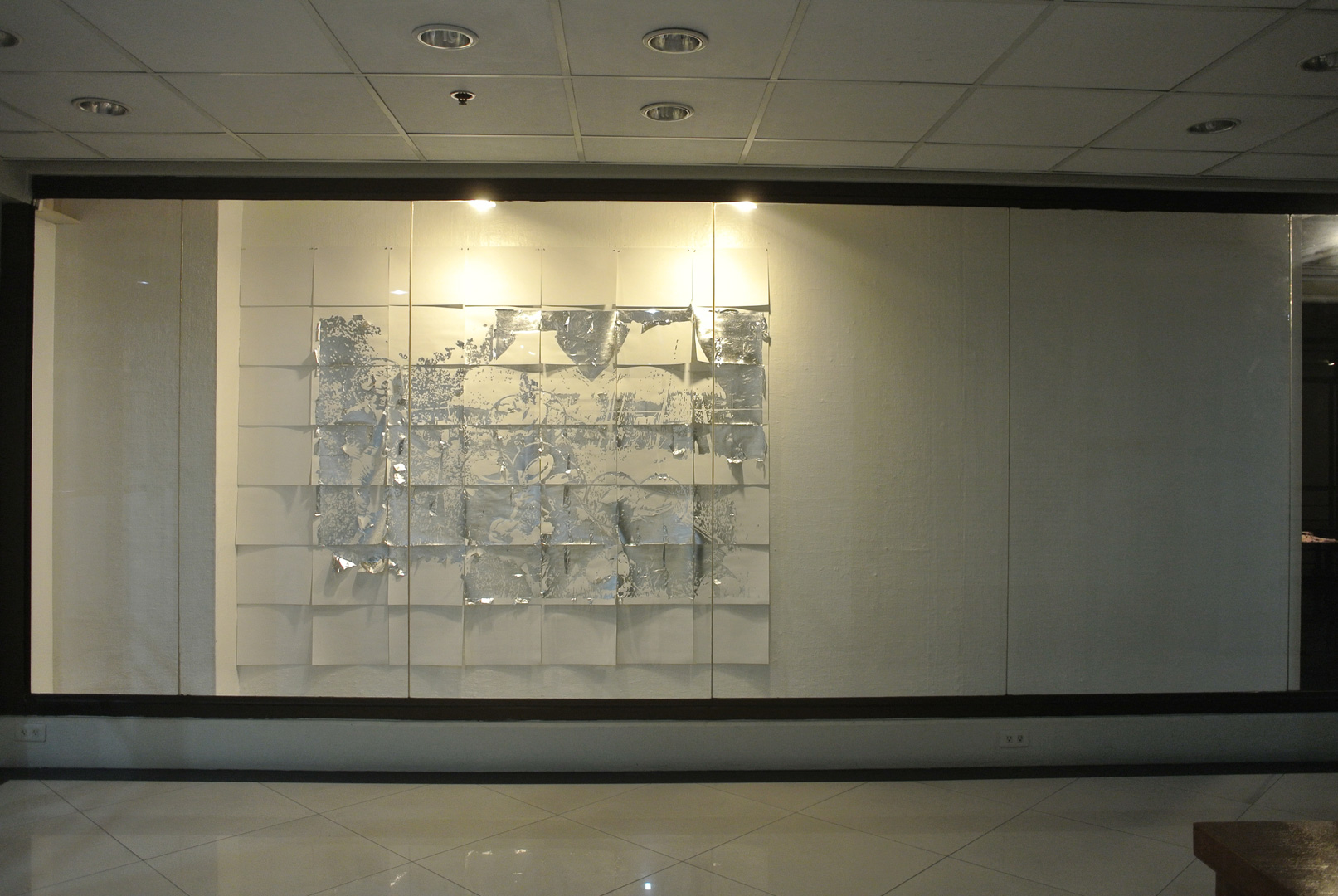 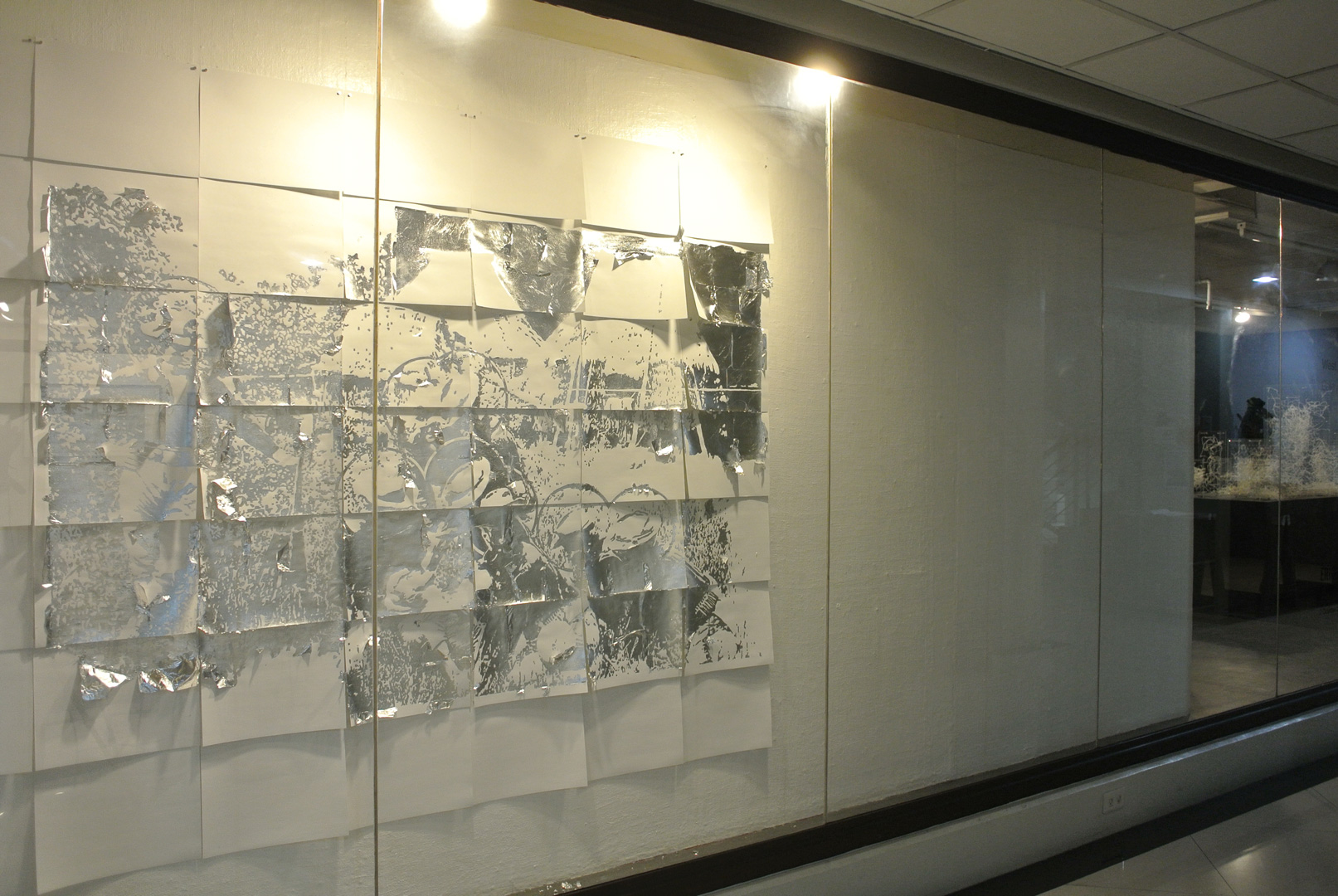 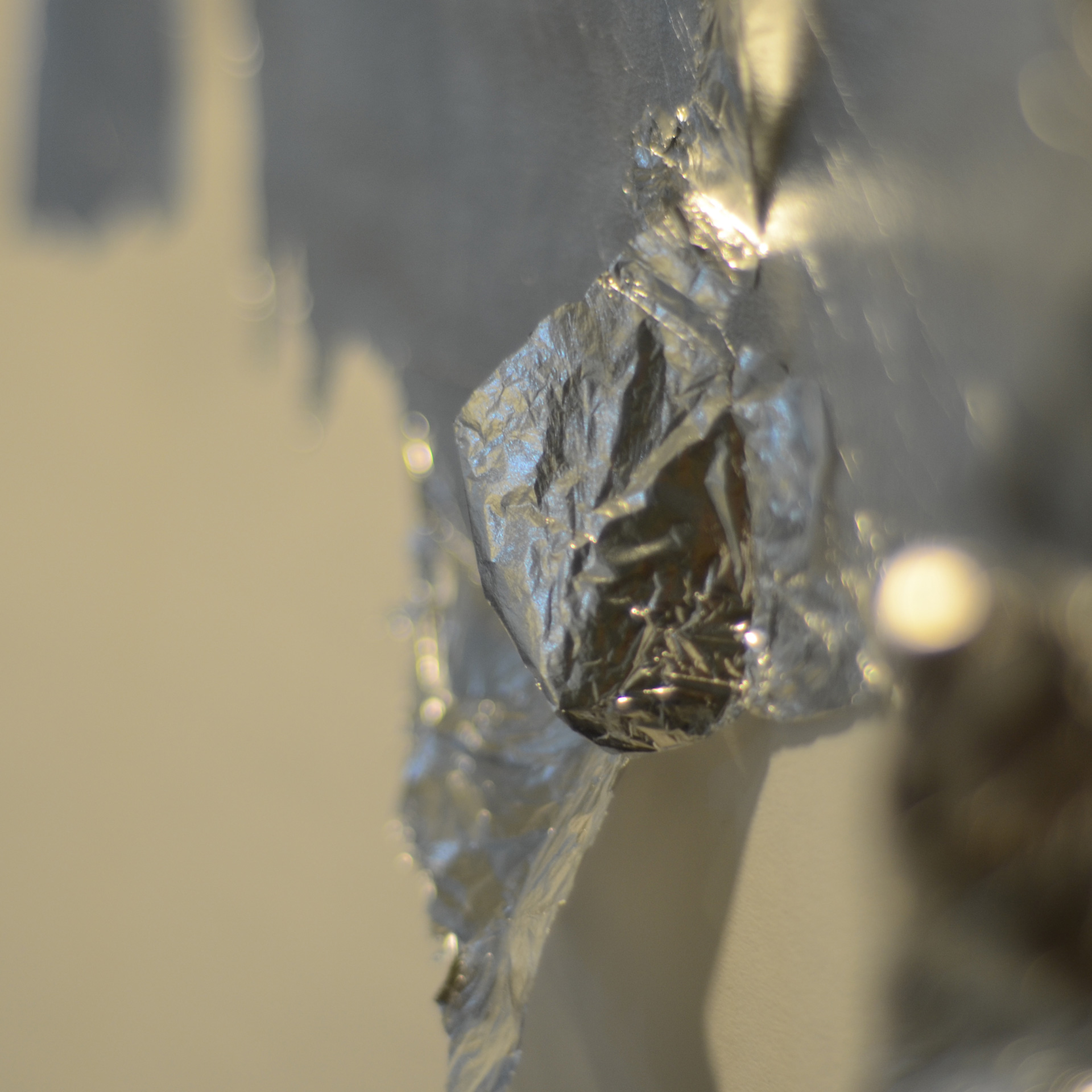 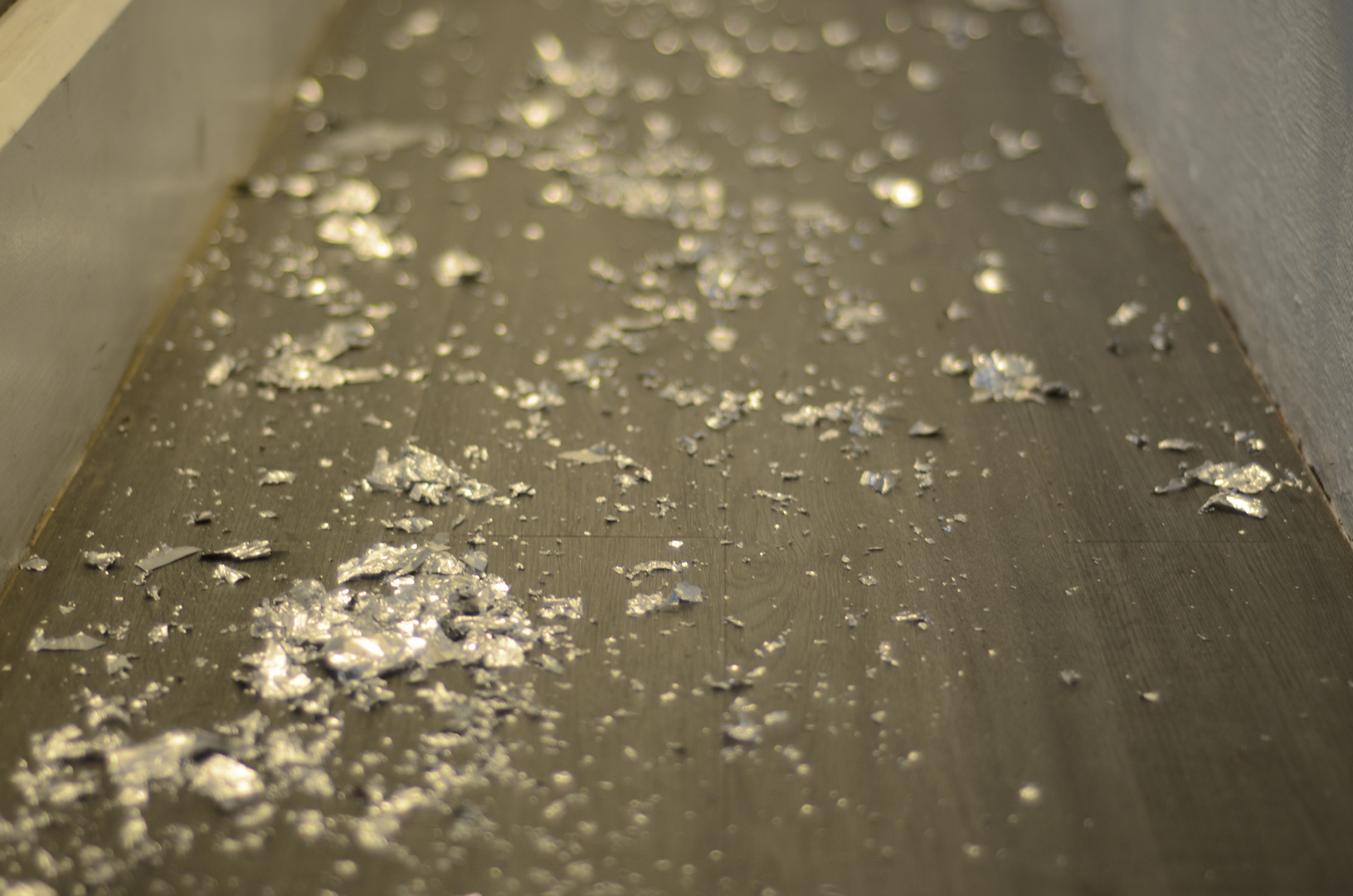 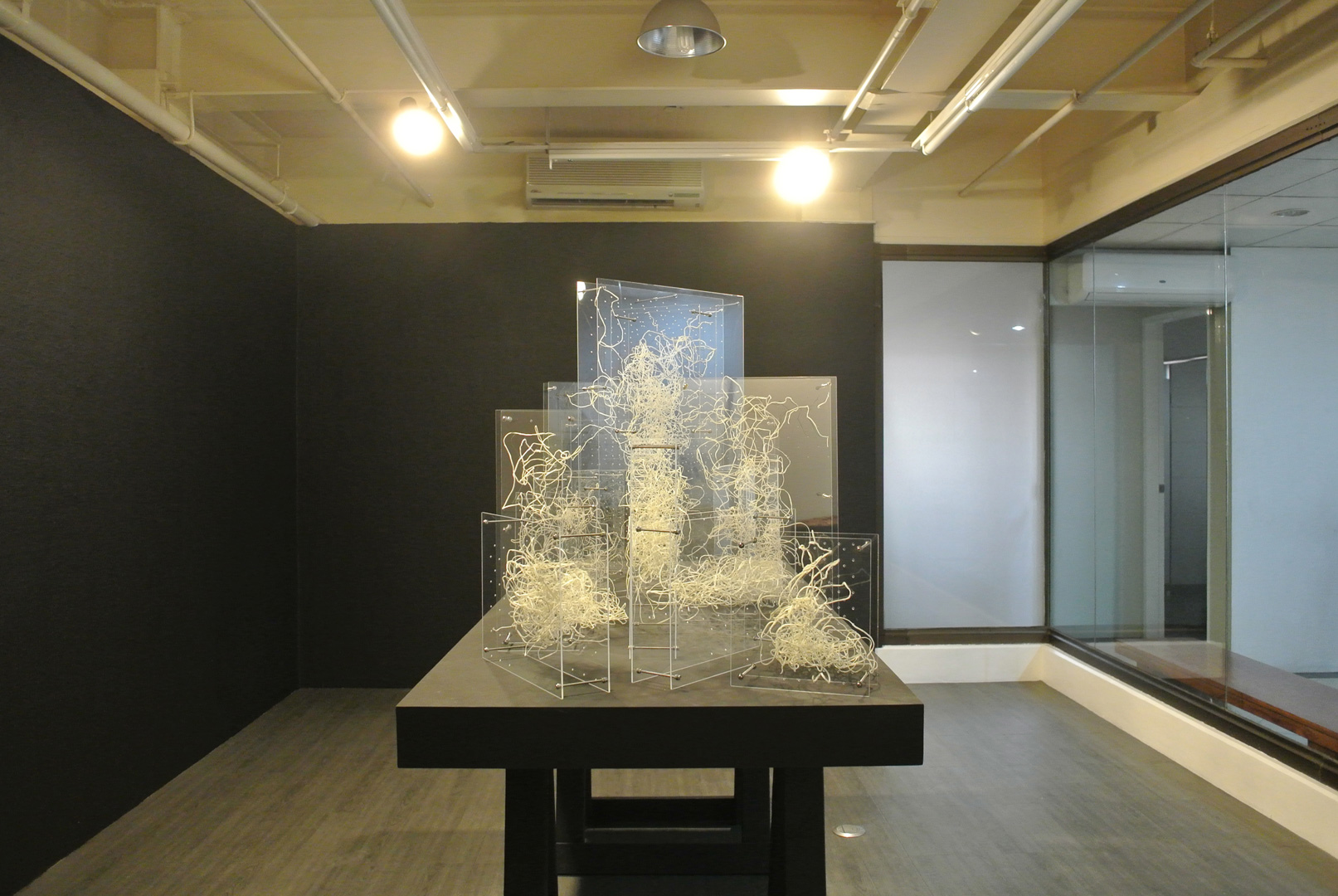