The duality of work and play structures most of our adult life, from the days of our weeks, the spaces of our productivity and leisure, and even, the relations we have with others. Transgression between the two domains, although impossible to avoid, can even warrant different levels of penalties. Hence, this binarism is driven into our very being. We have a personal and professional side, friends and work colleagues, separate emails, weekdays and weekends, the office and everywhere else. And despite the current prevalence of the work-from-home setup, our mental sanity dictates a continued division, lest we start playing during work hours or working during recreational hours (the horror!).

In the exhibition a. Play b. Work c.____, artists confront the impetus and possibilities of working, in as much as their output hinges on improvisations characterized by aspects of play. As most artists can attest to, creative production has often muddled the binary between the two. What was once child’s play of coloring between and outside the lines has led to a burgeoning career. And yet, the work constantly requires an appetite for openness, a kind of playfulness in demand. The joyful explorations of childhood coupled with the grown-up’s solemn duty to meet looming deadlines. Experimental compositions intertwined with pragmatic concerns.

In art history, this entanglement of modern society’s basic division has served to invigorate artistic projects of the dadaist or surrealist bent. The artist’s studio served as the nexus of two seemingly contradicting impulses. Nowadays, however, play cannot be innocently posed as antidote to the dreariness of economic production. Pursuit of recreation is hinged on one’s purchasing power, that in turn is hinged on one’s capacity to work. At the same time, entertainment provides release that allows the return to labor. And if these were so, it may be that the demarcation has become artificial.

But where does this leave us? How are we to make heads and tails of an all-work, all-play environment? Perhaps to a necessary reimagining of both sides of the equation. In as much as play provides an opening, and work bequeaths salvation, we have to find imaginative, earnest, and redemptive forms for both. 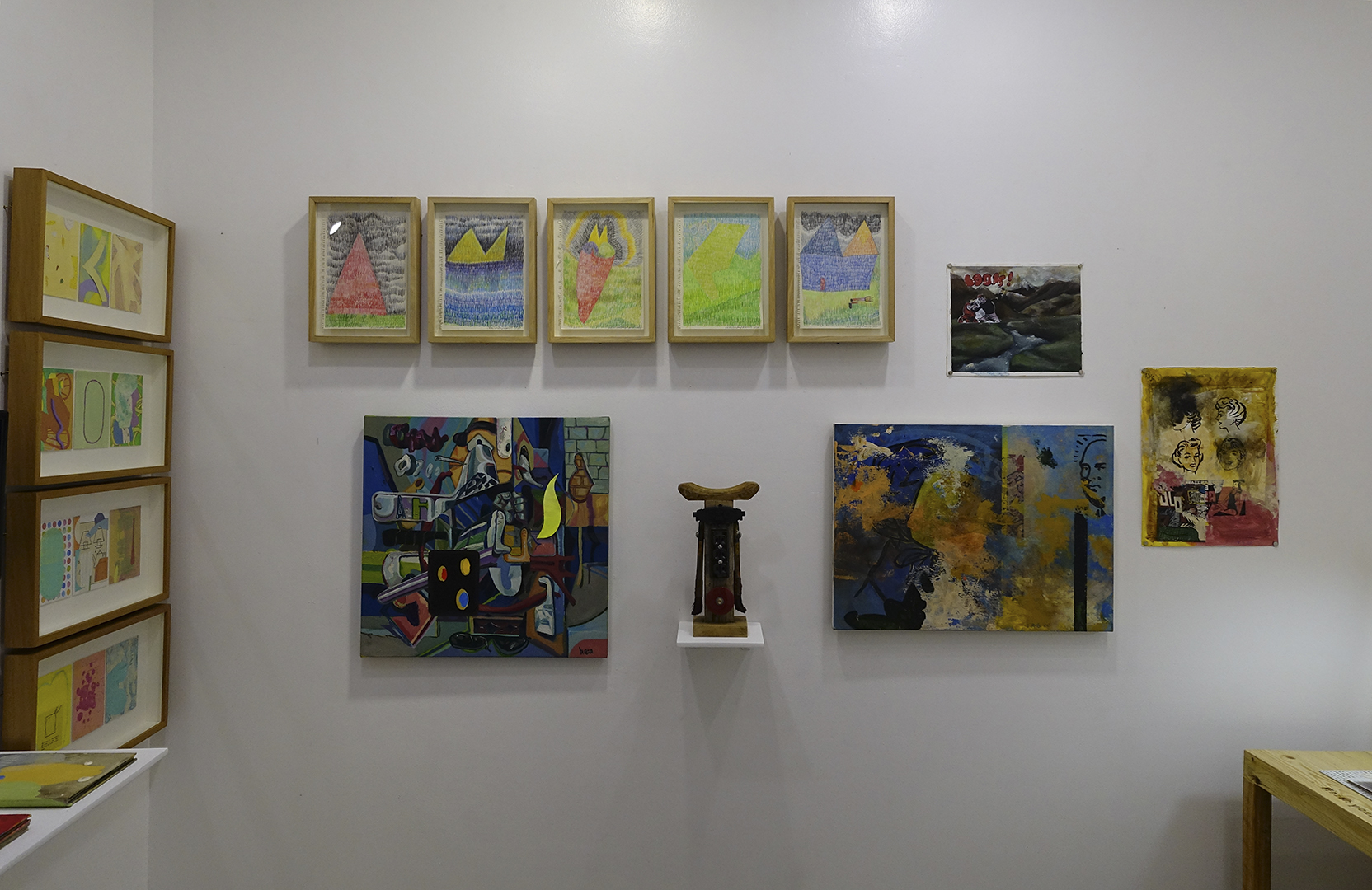 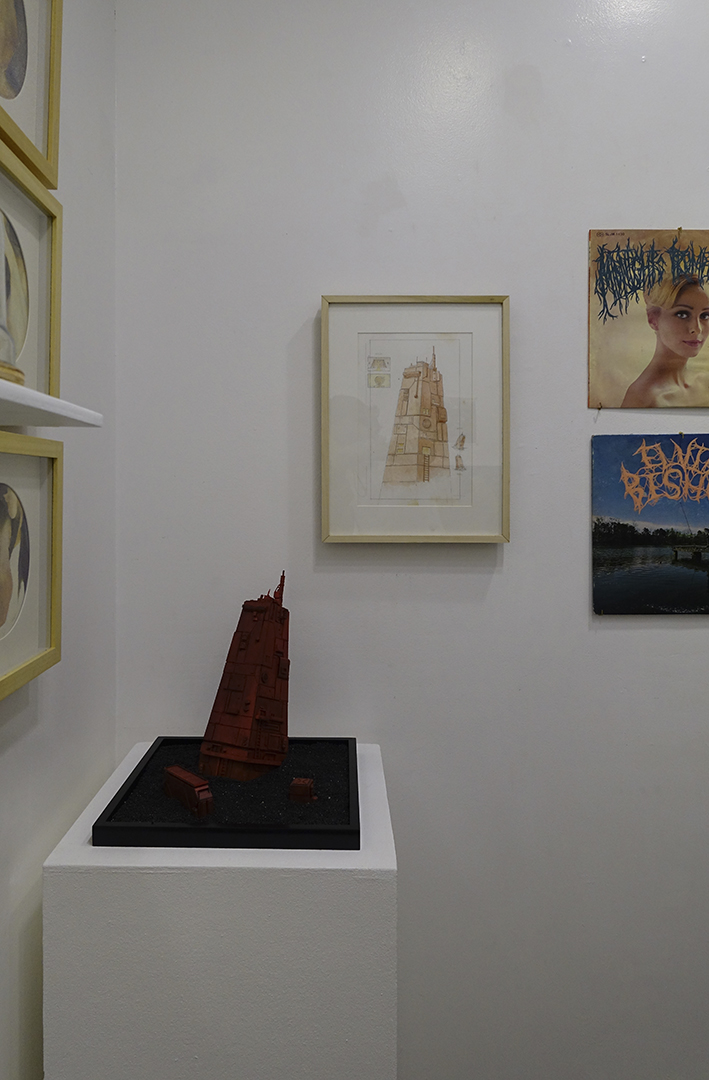 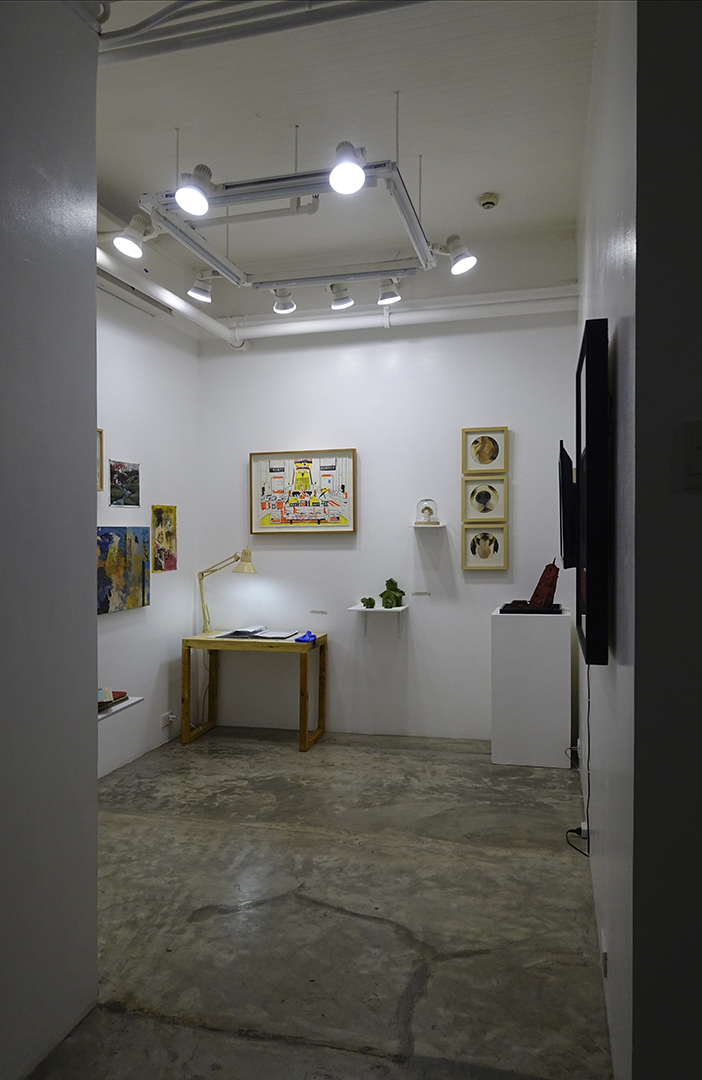 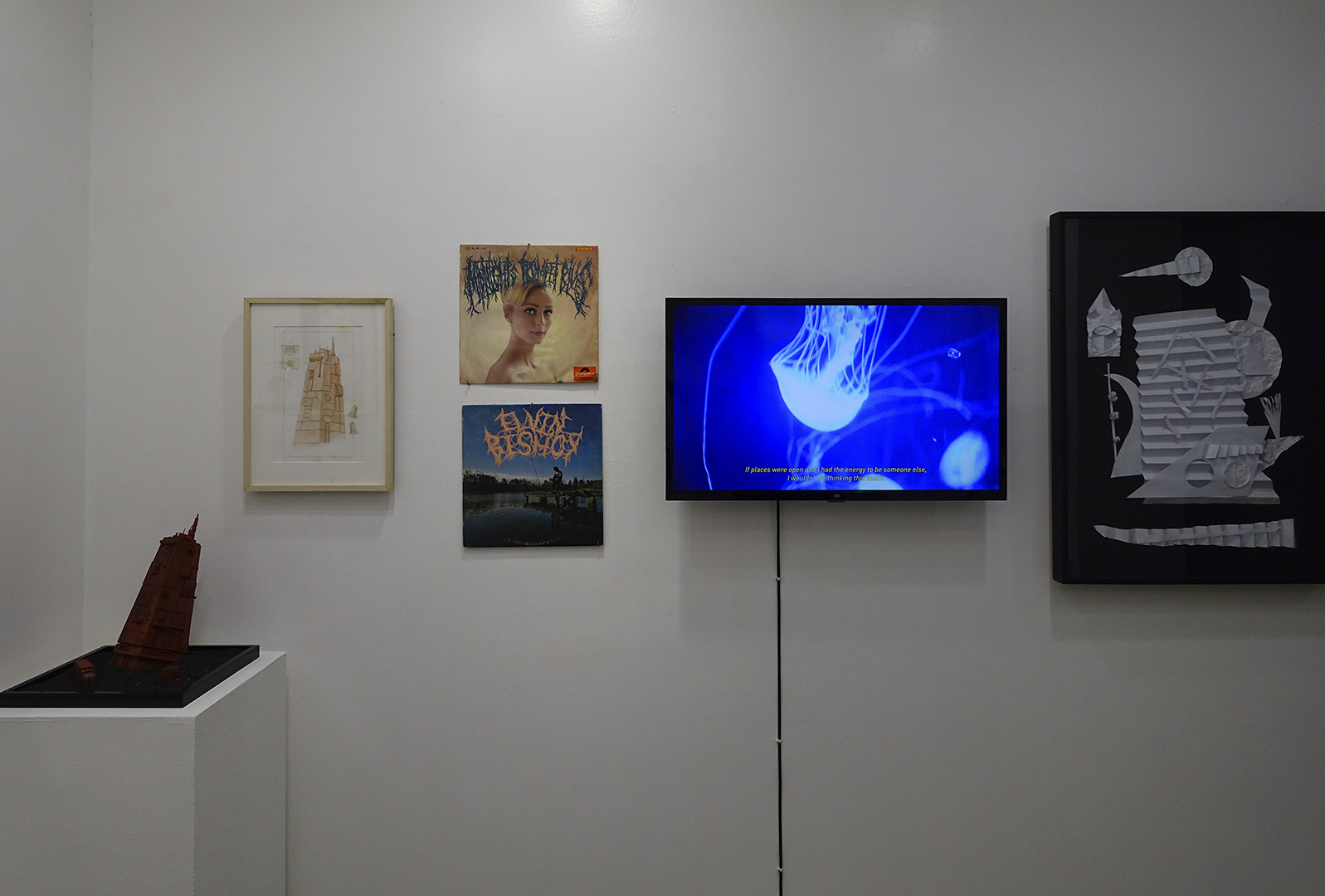 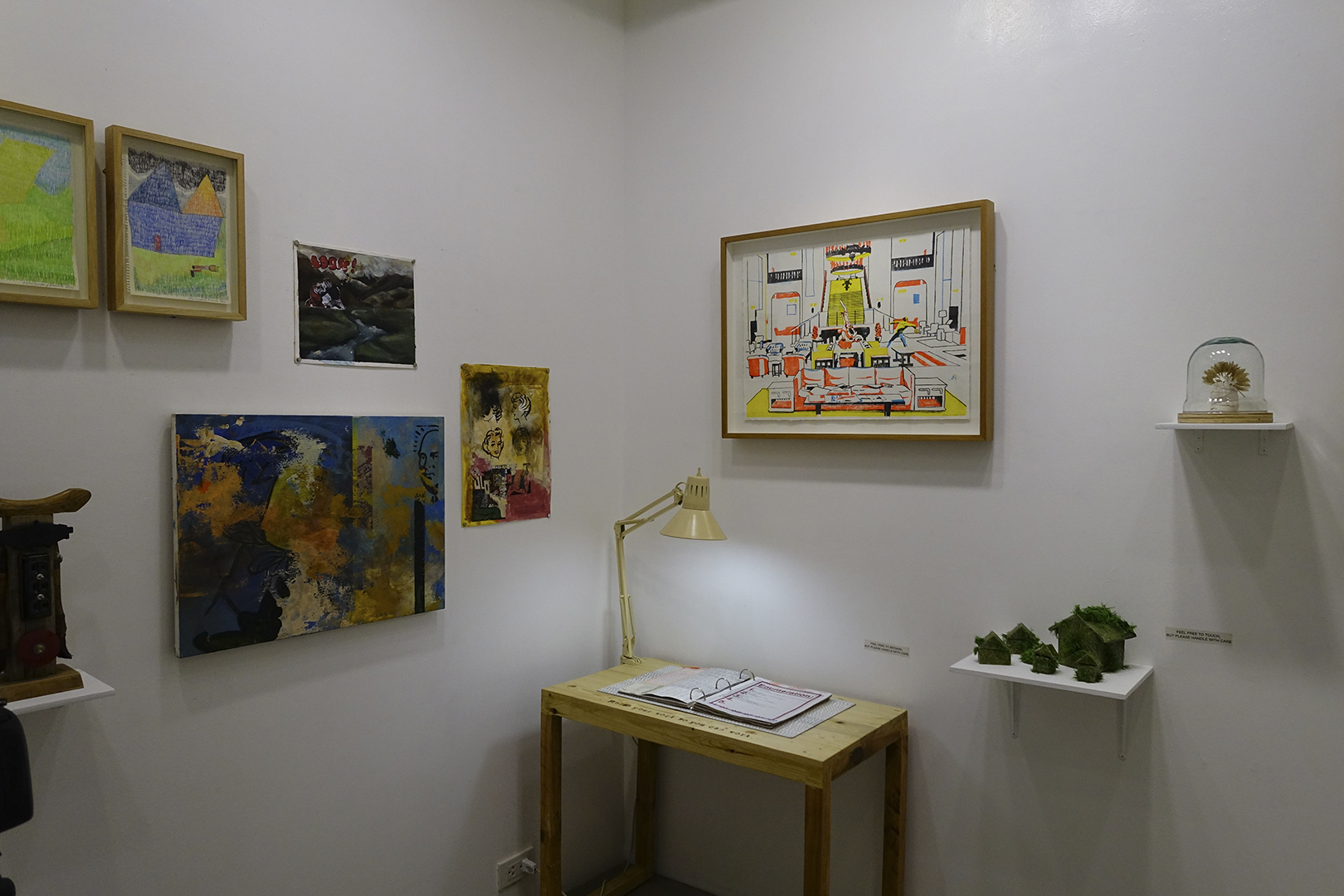 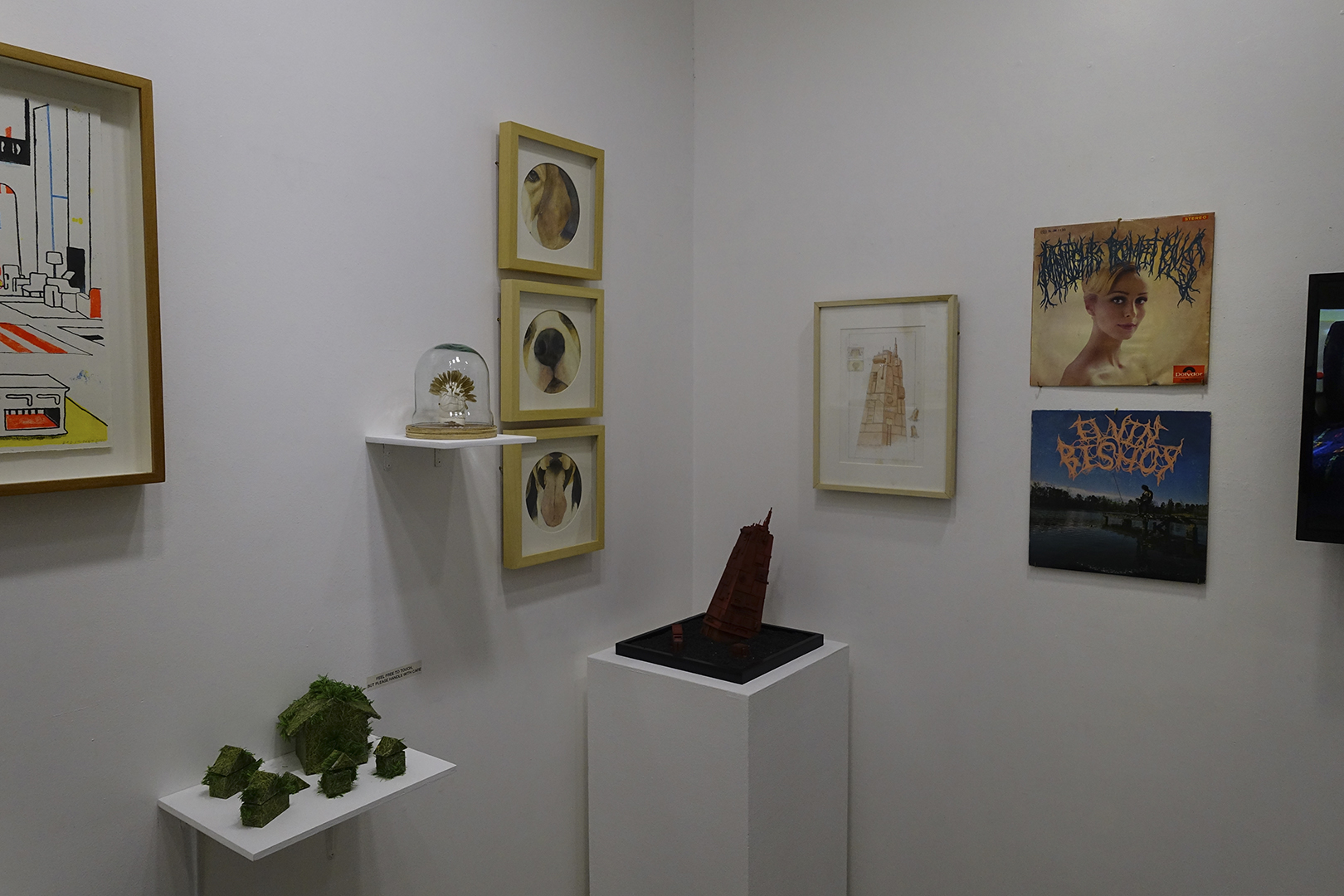 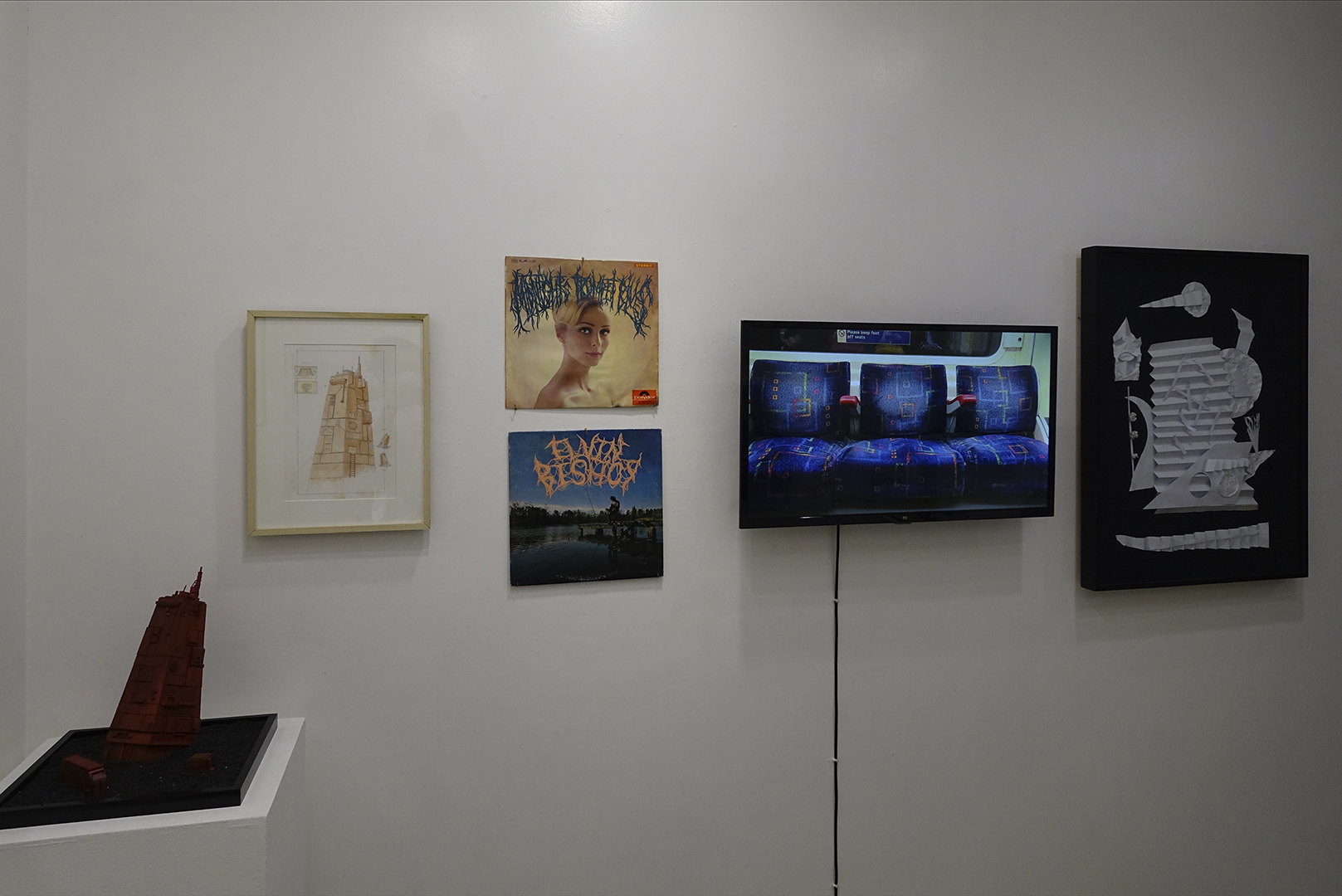 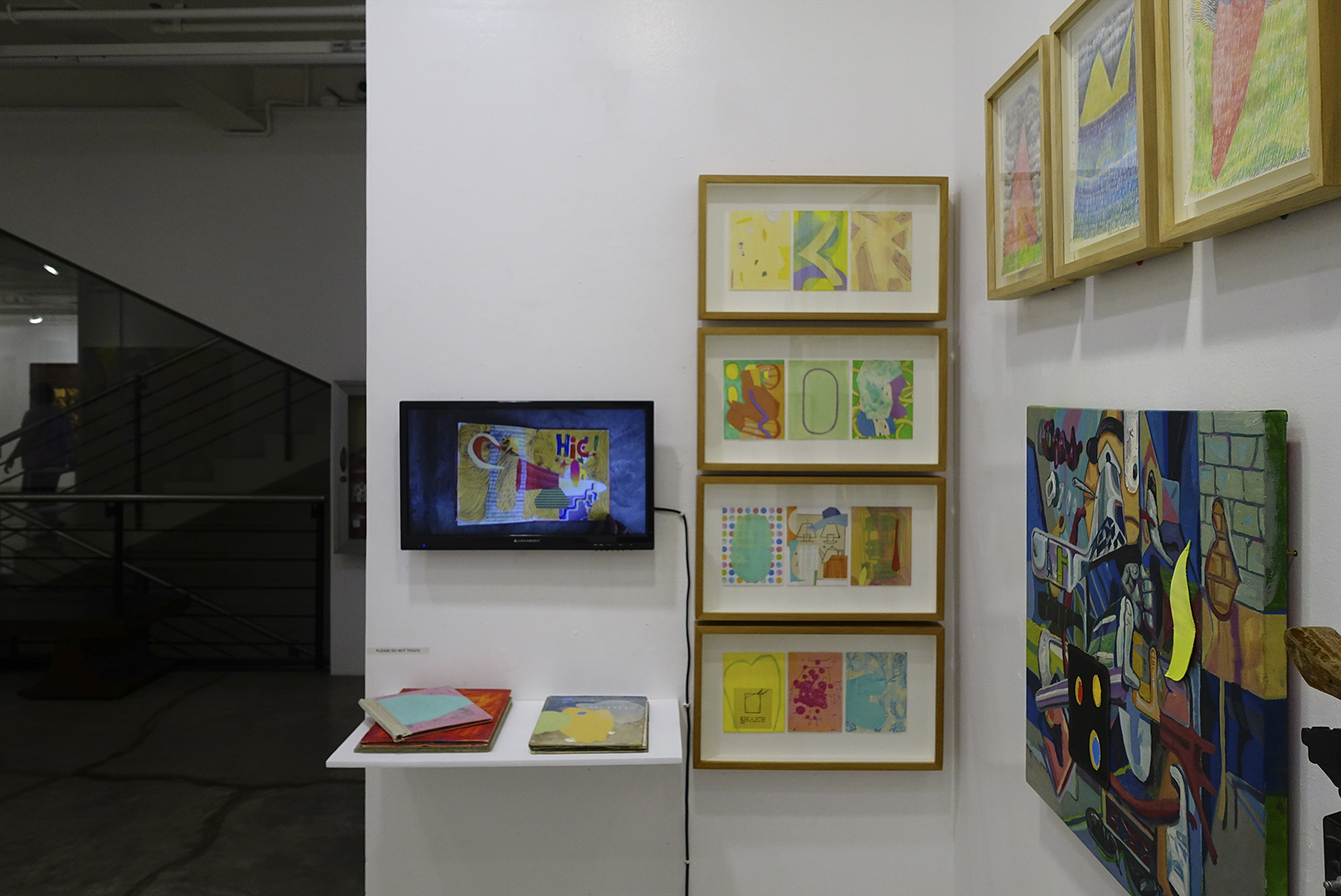 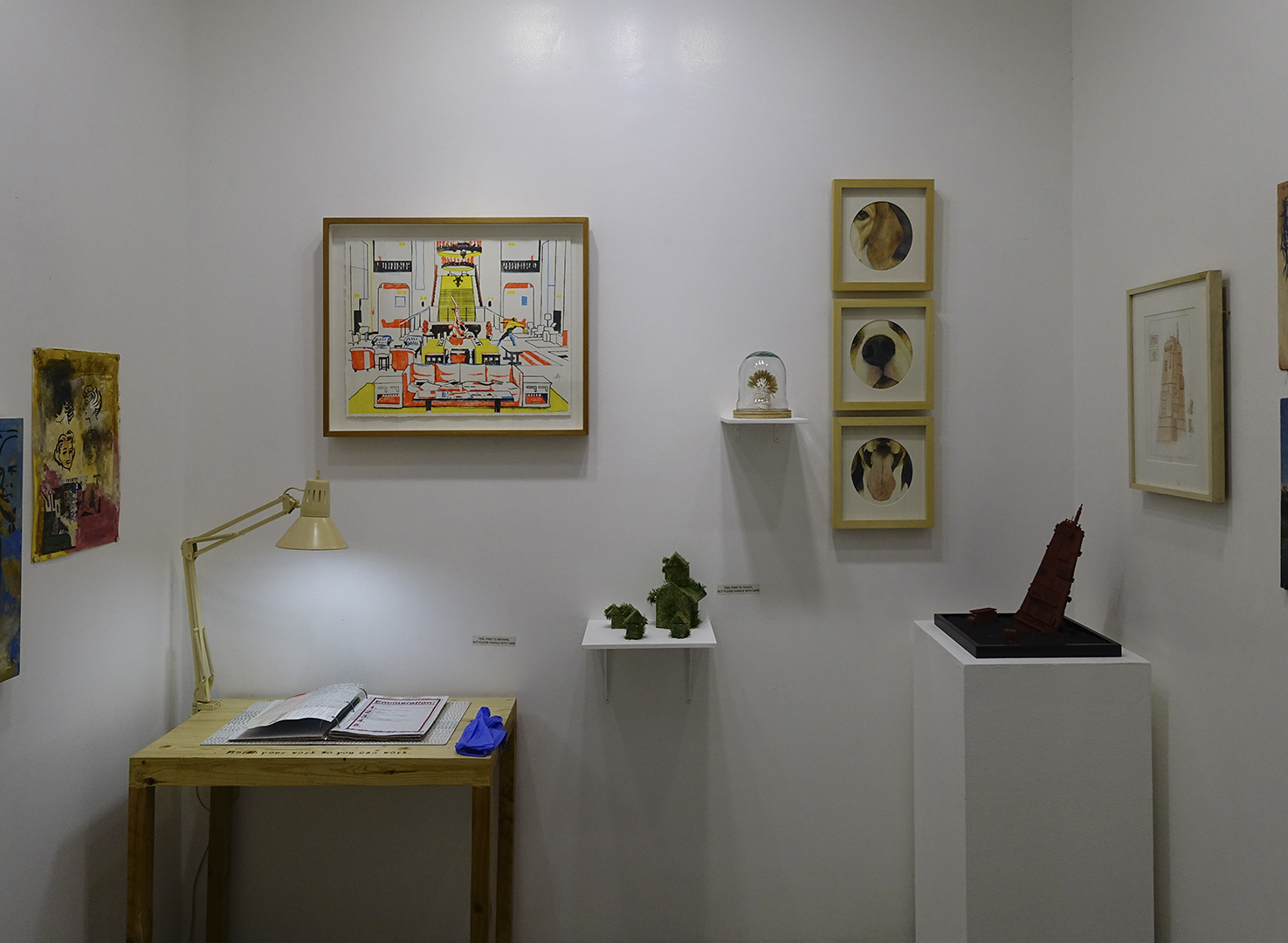 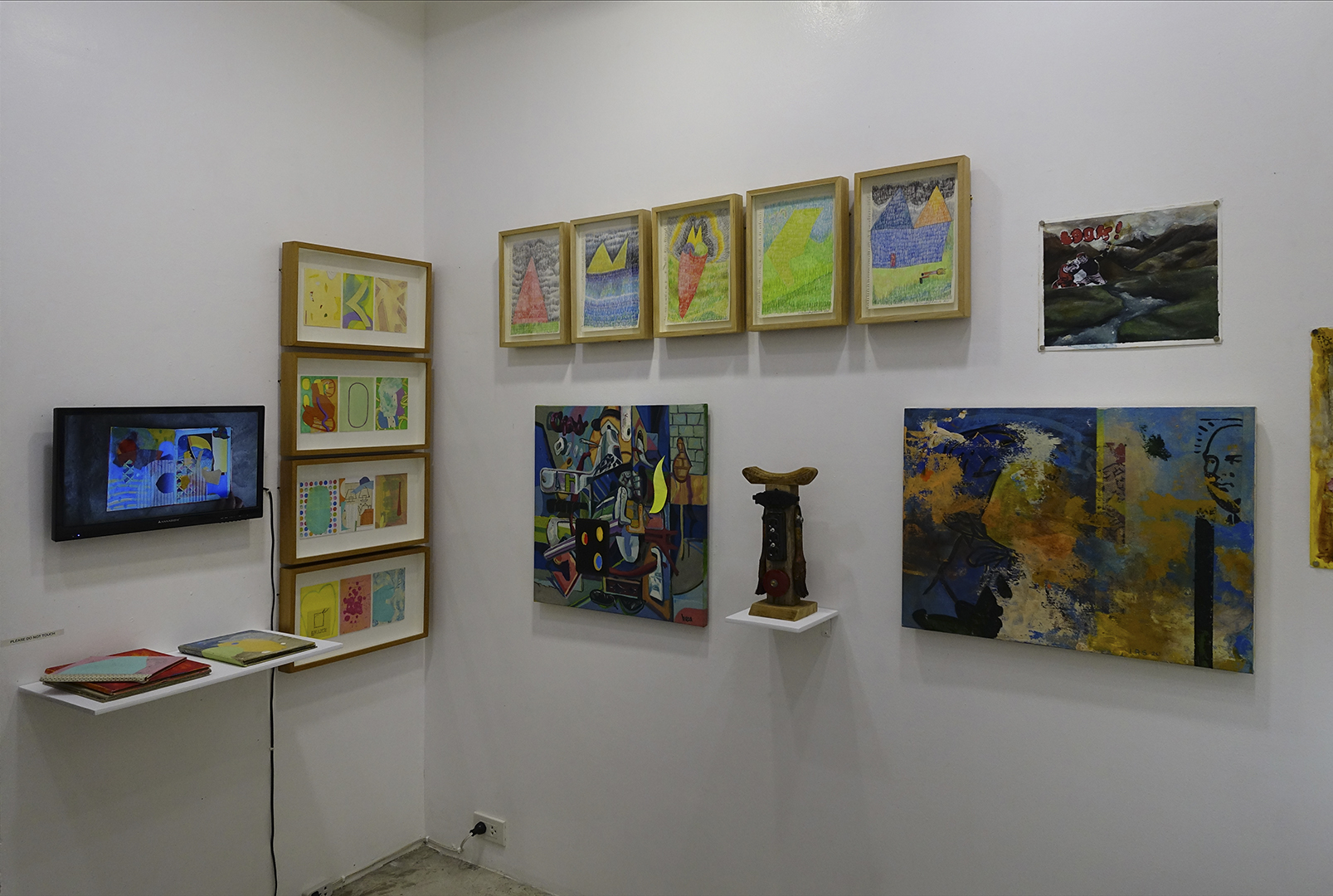 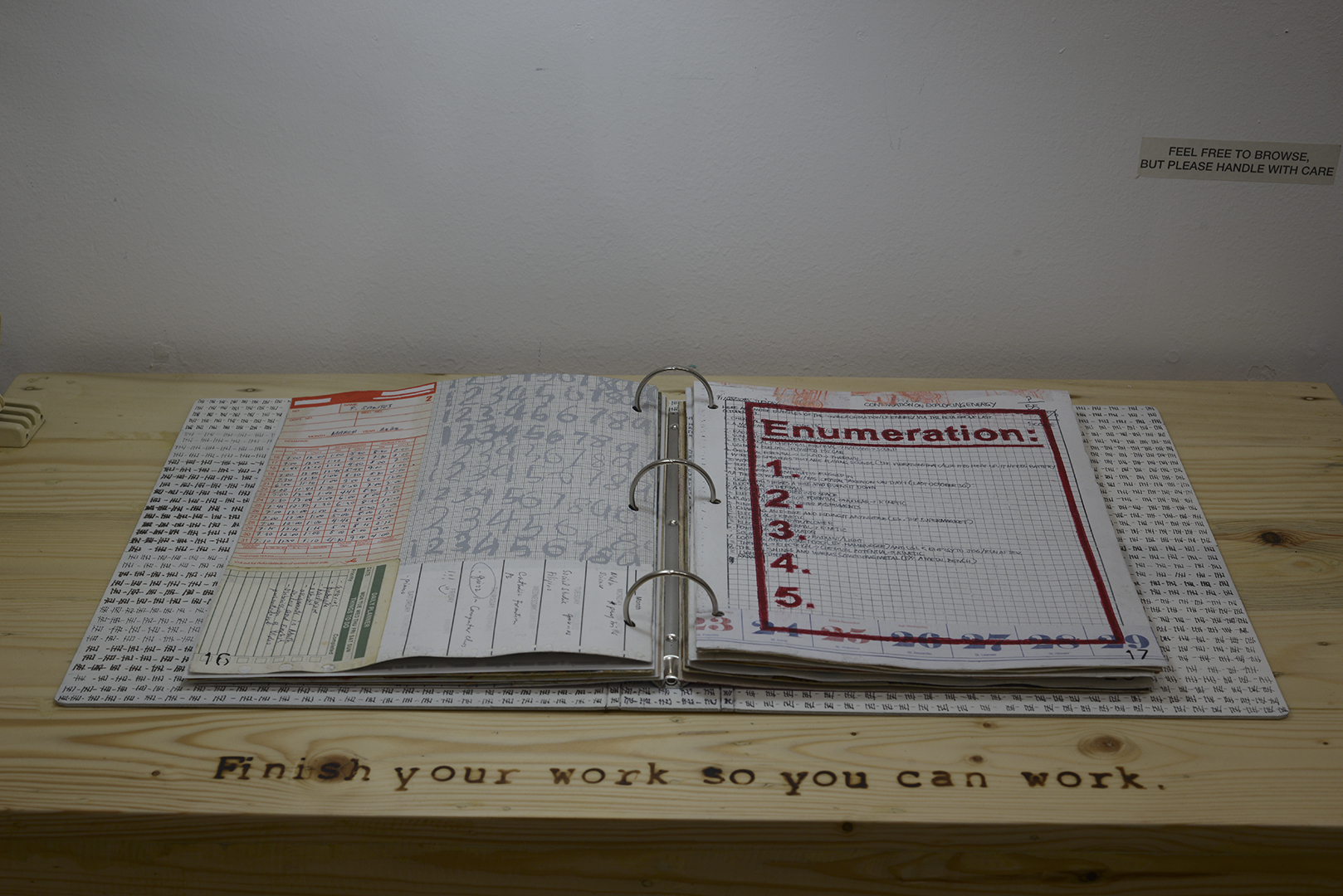 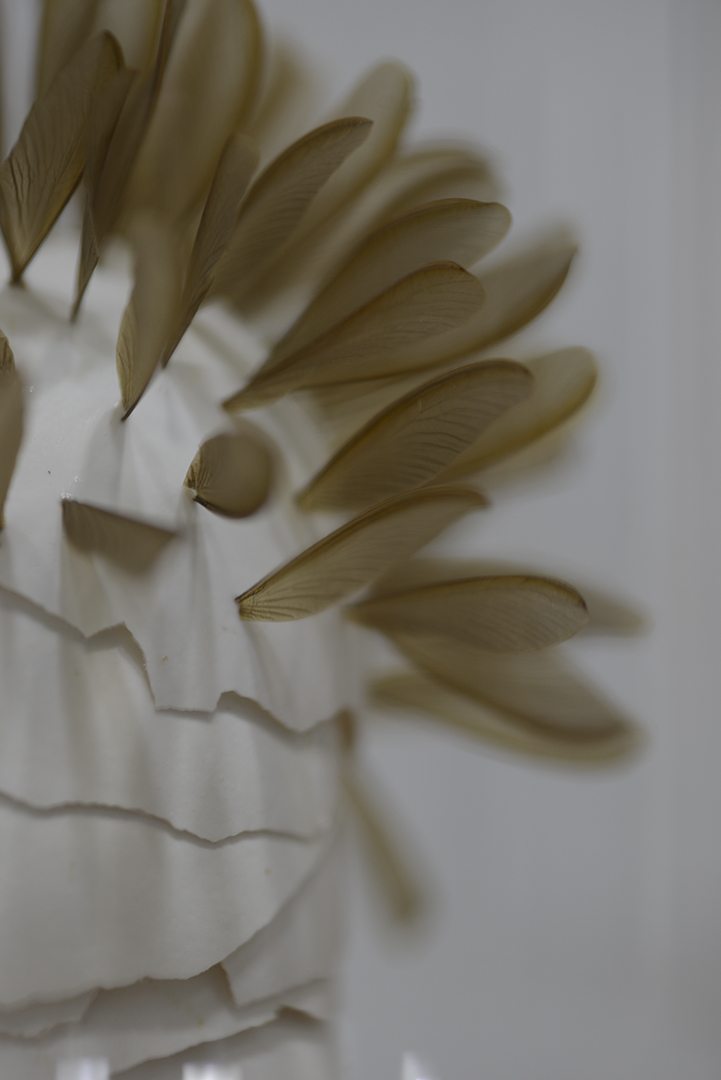 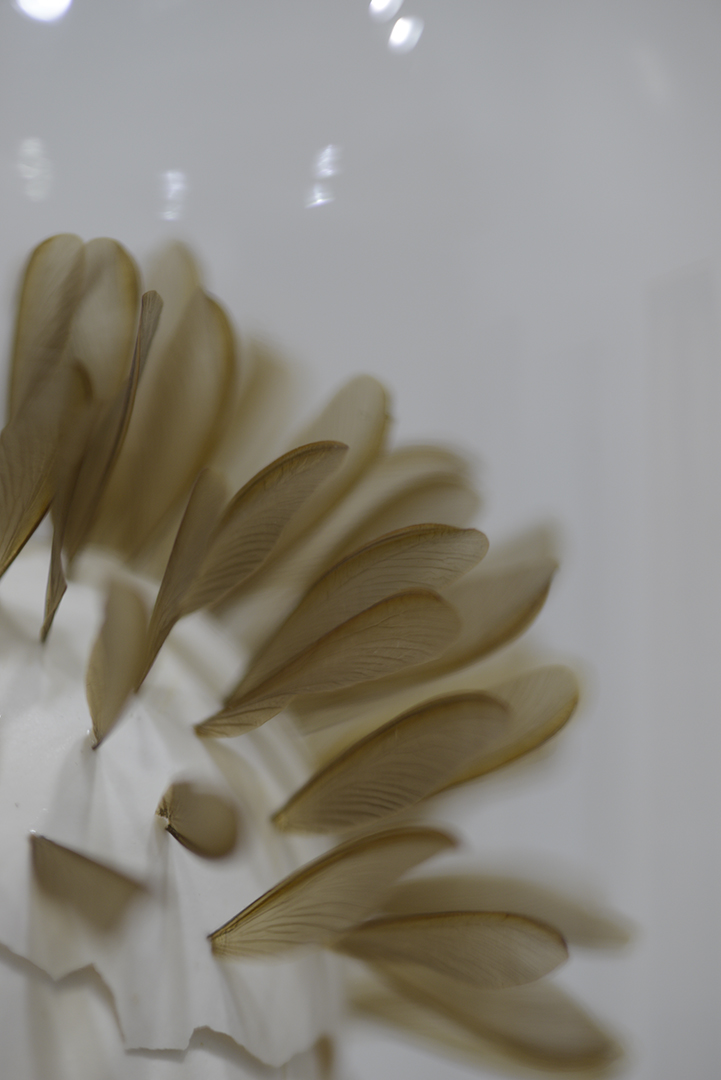 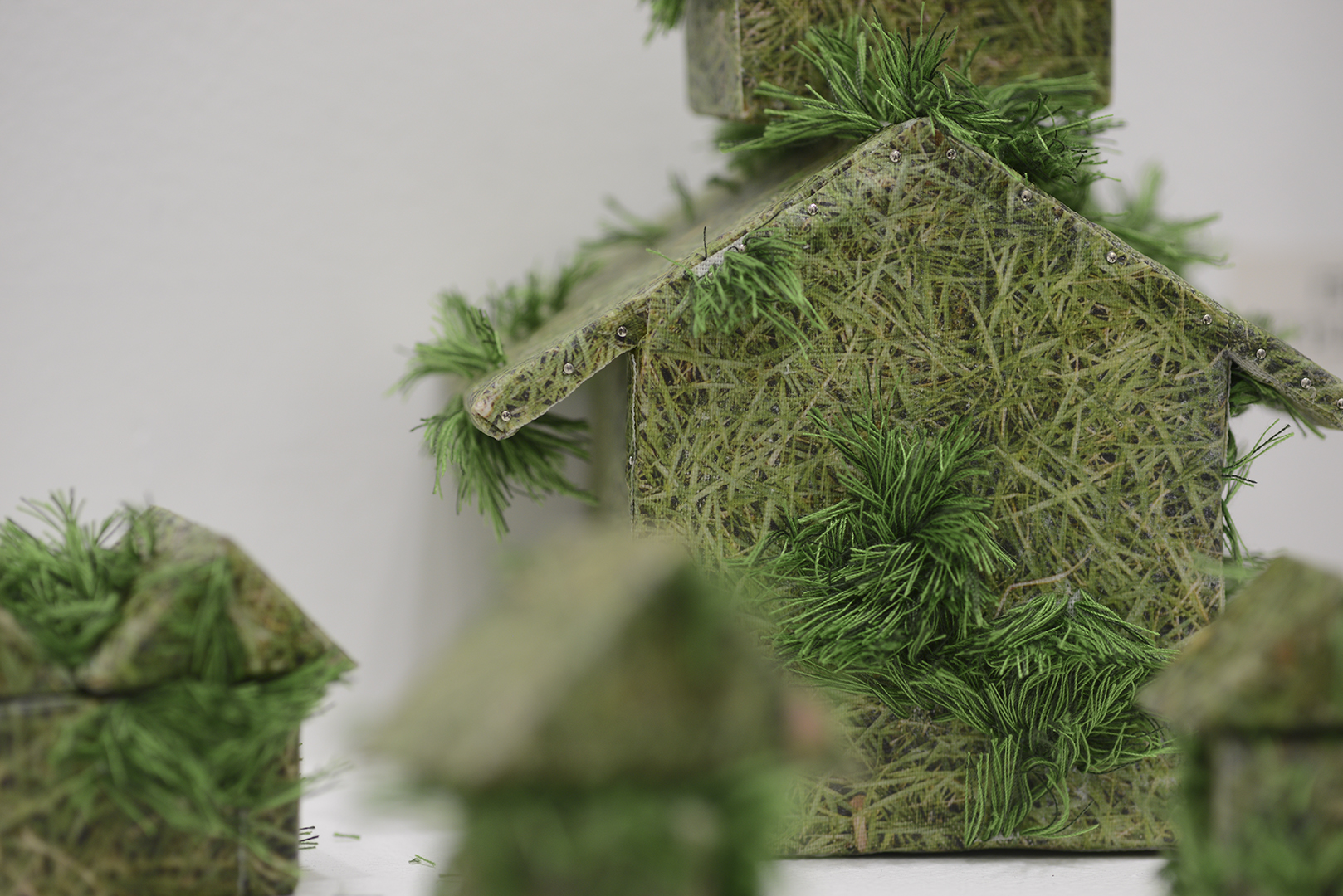 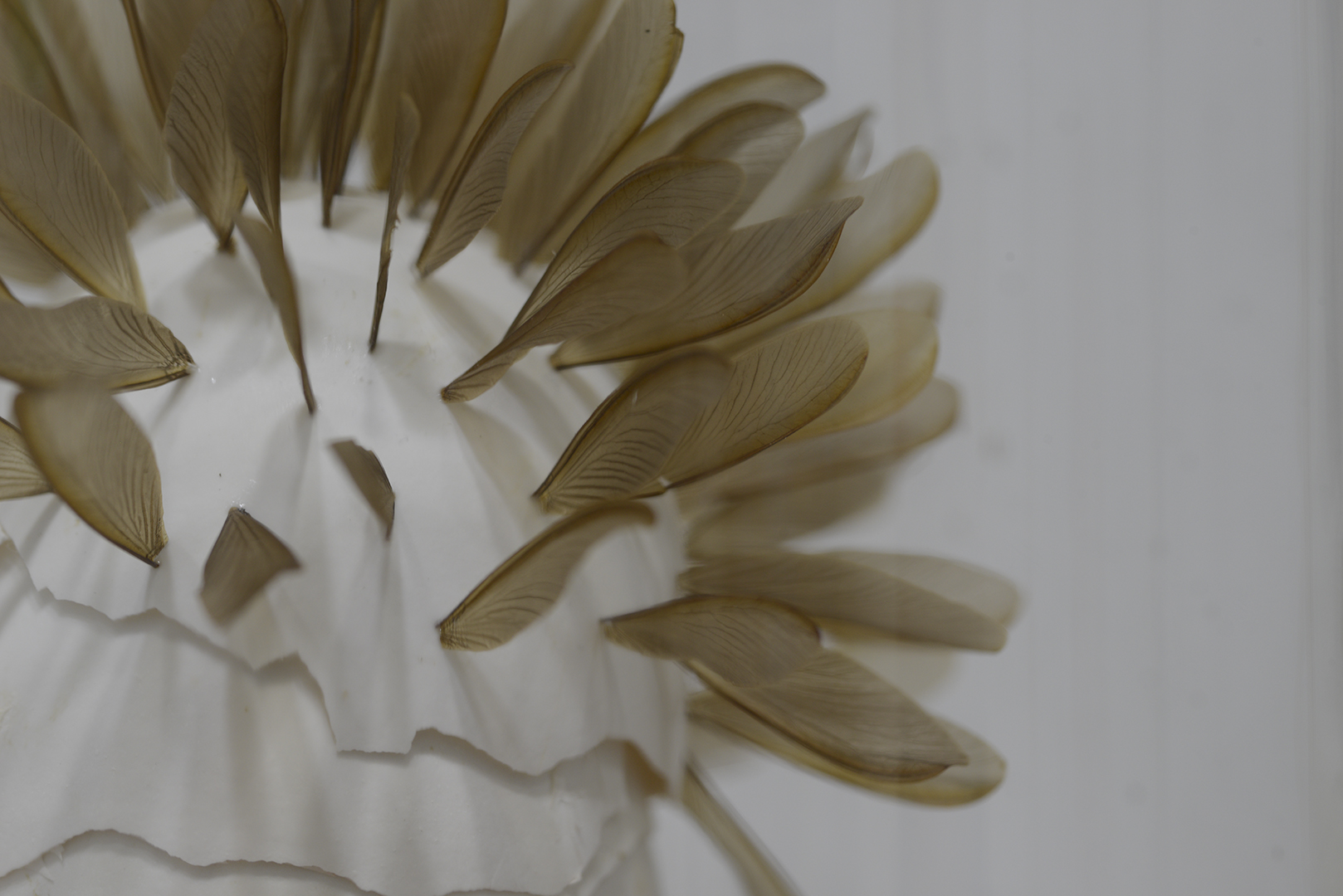 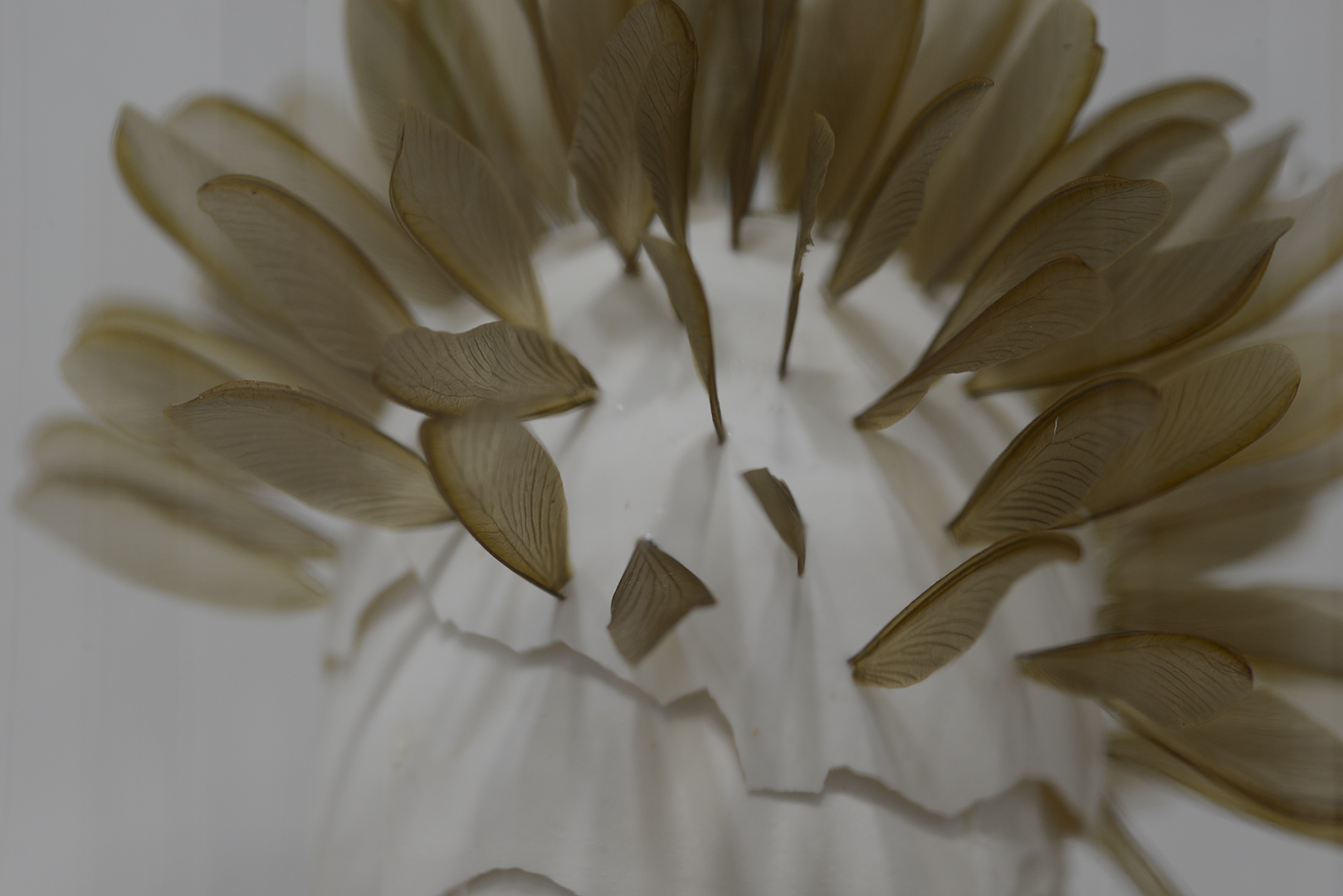