Primarily known for his exuberant collages, Erick Encinares takes a break from the fanfare of popular culture with his latest solo exhibition at the West Gallery. Showing, for the first time, works of paintings done in acrylic and mixed media, Encinares divulges a more contemplative approach to his art making. With his new works, he explores immensely personal themes that lead to reflection and release—a return to the provocations of catharsis. In these jagged and almost fragmented compositions carried out by an assembly of lines in crisscrossing patterns, Encinares unveils the possibility of torment, which he readily acknowledges, to have been drawn from his own traumatic experiences during childhood. Such is the container for the inspiration to break out—in this case, in antithetical fashion—from extroversion to introversion, from the playfulness of his collages to the meditative quality of painting.

To concede to the frailty of our own personal histories has become a luxury, which has also grown elusive, in the fast-paced knobs of social networks and consumerism. The ability to dial-in, to come back, to the brutally honest conditions of selfhood is value still worth achieving, and through whatever result. It is the risk that Encinares has taken and his wager is presented in a novel form far removed from his usual tactics. The ‘newness’ here is an adulation to a distant (and dark) past; the form is a tribute to introspection.

Like broken mirrors being patched together, this pseudo-Lacanian reference hails the existence of binaries within personalities. For Encinares, it is the surface against the subterranean; the façade against the interior; or the whimsical against the serious. Such are fine lines of distinction, according to him, hence the play with words: Wild versus Mild, a dichotomy which sits nervously on the fate of identically-shaped letters, as if to say: I am vulnerable, (#me) too, whenever the need to speak out arises. 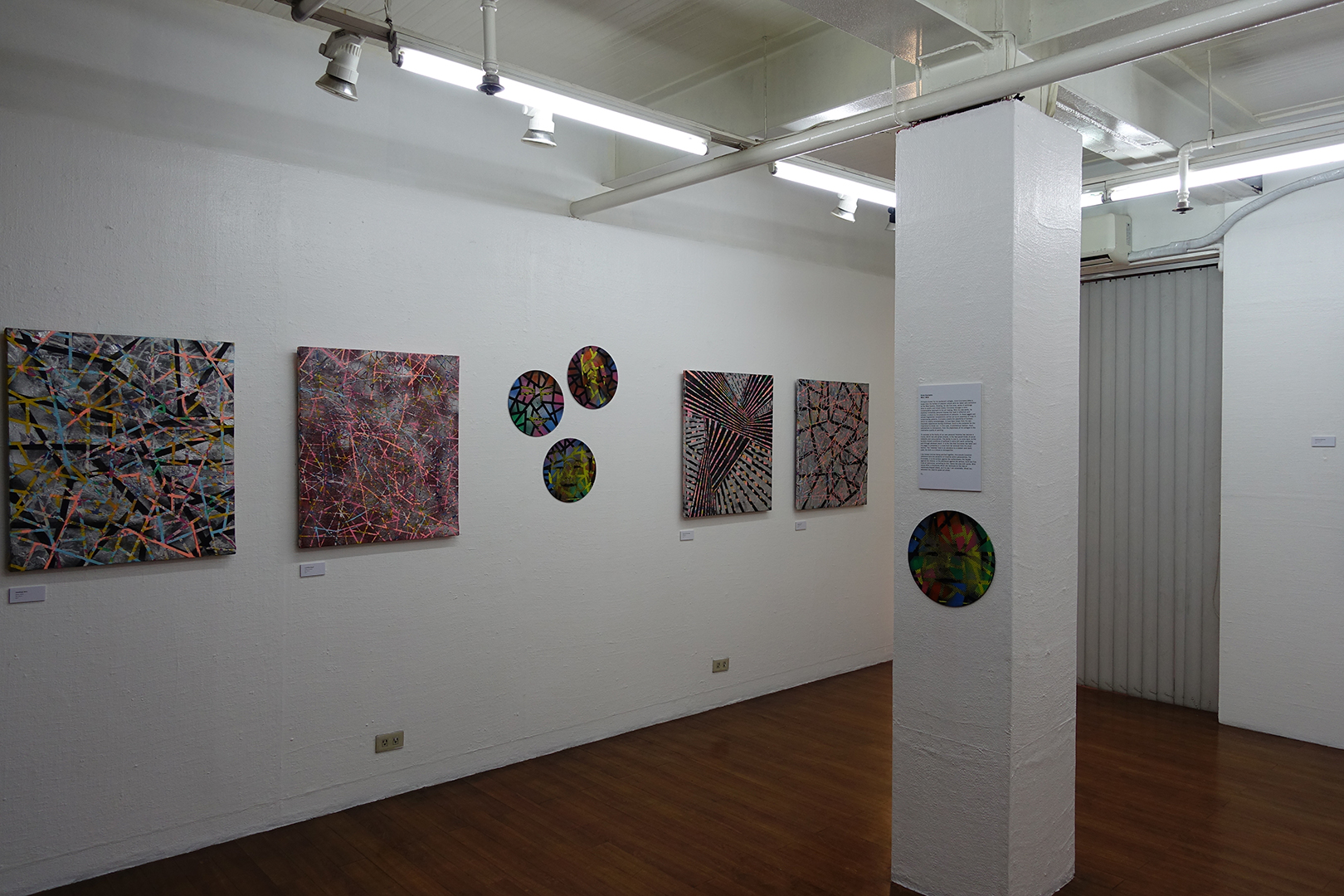 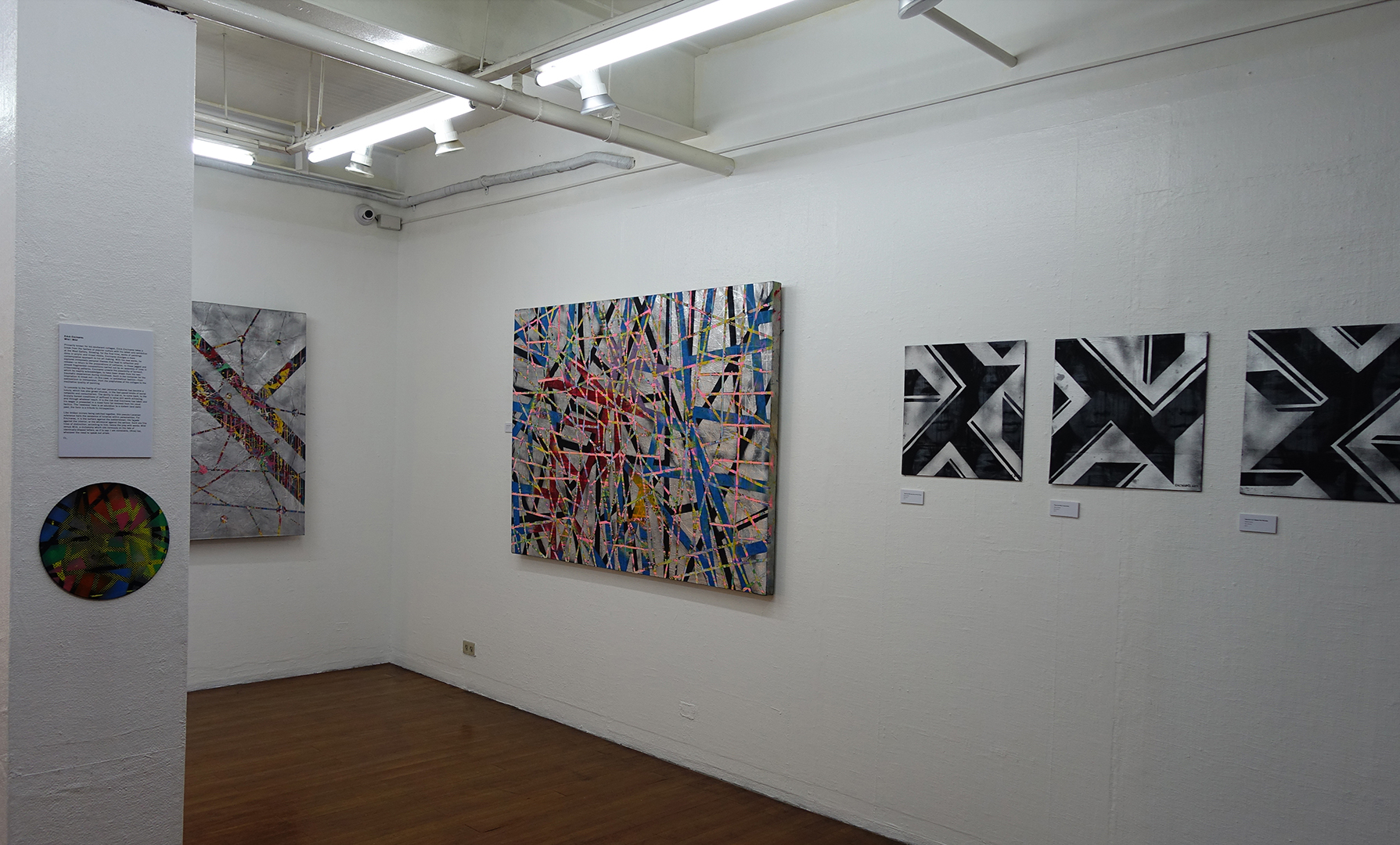 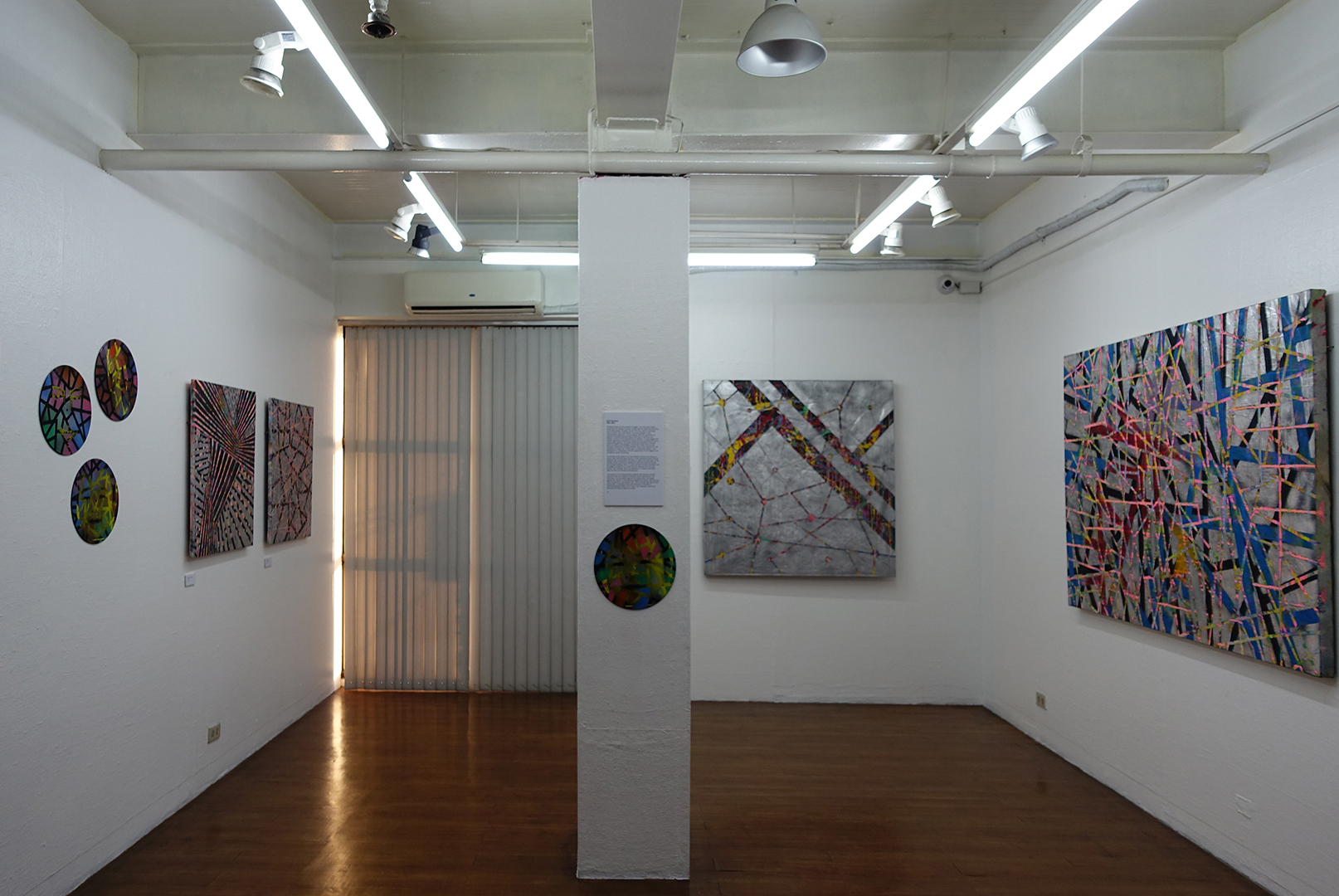 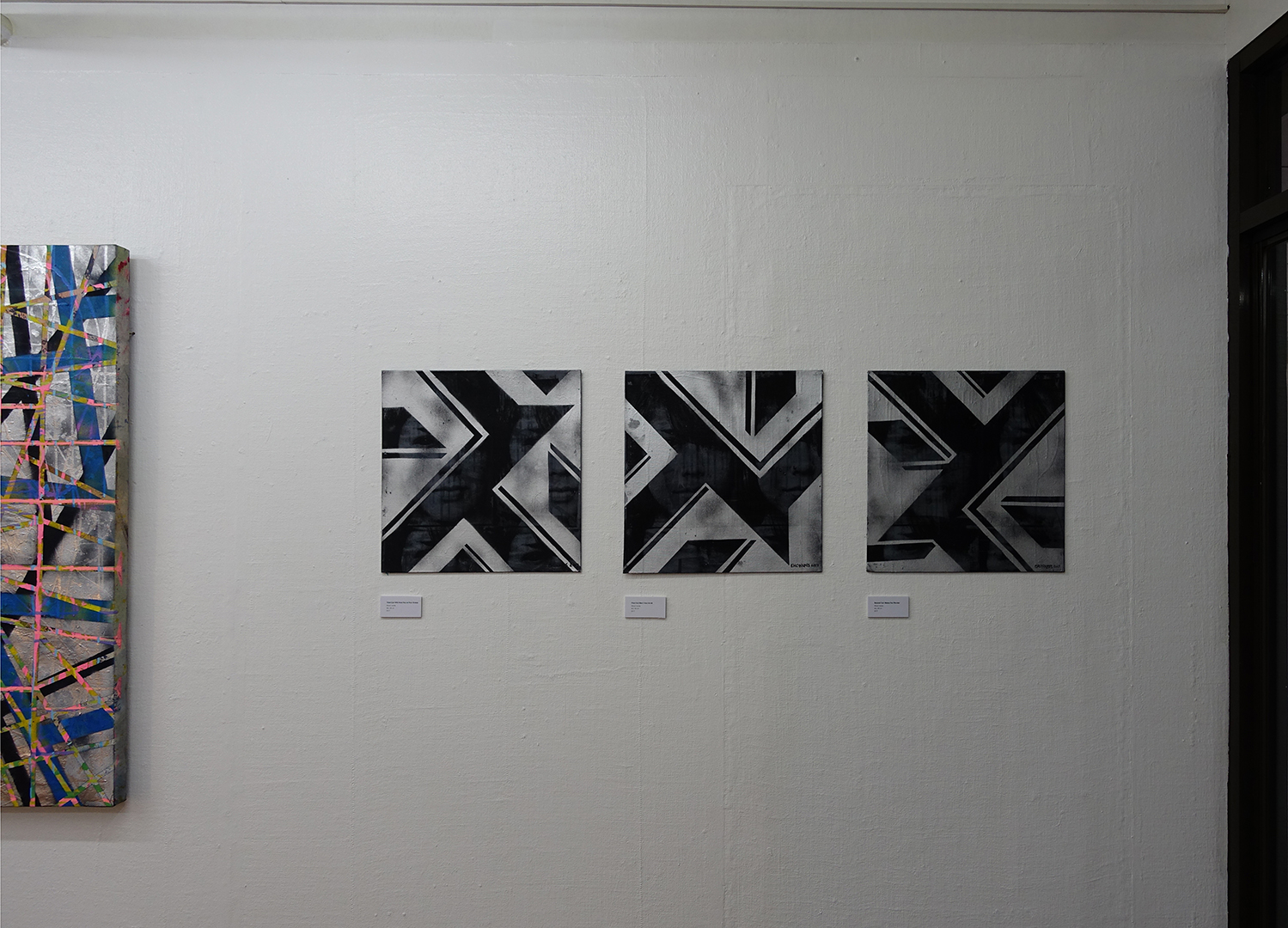 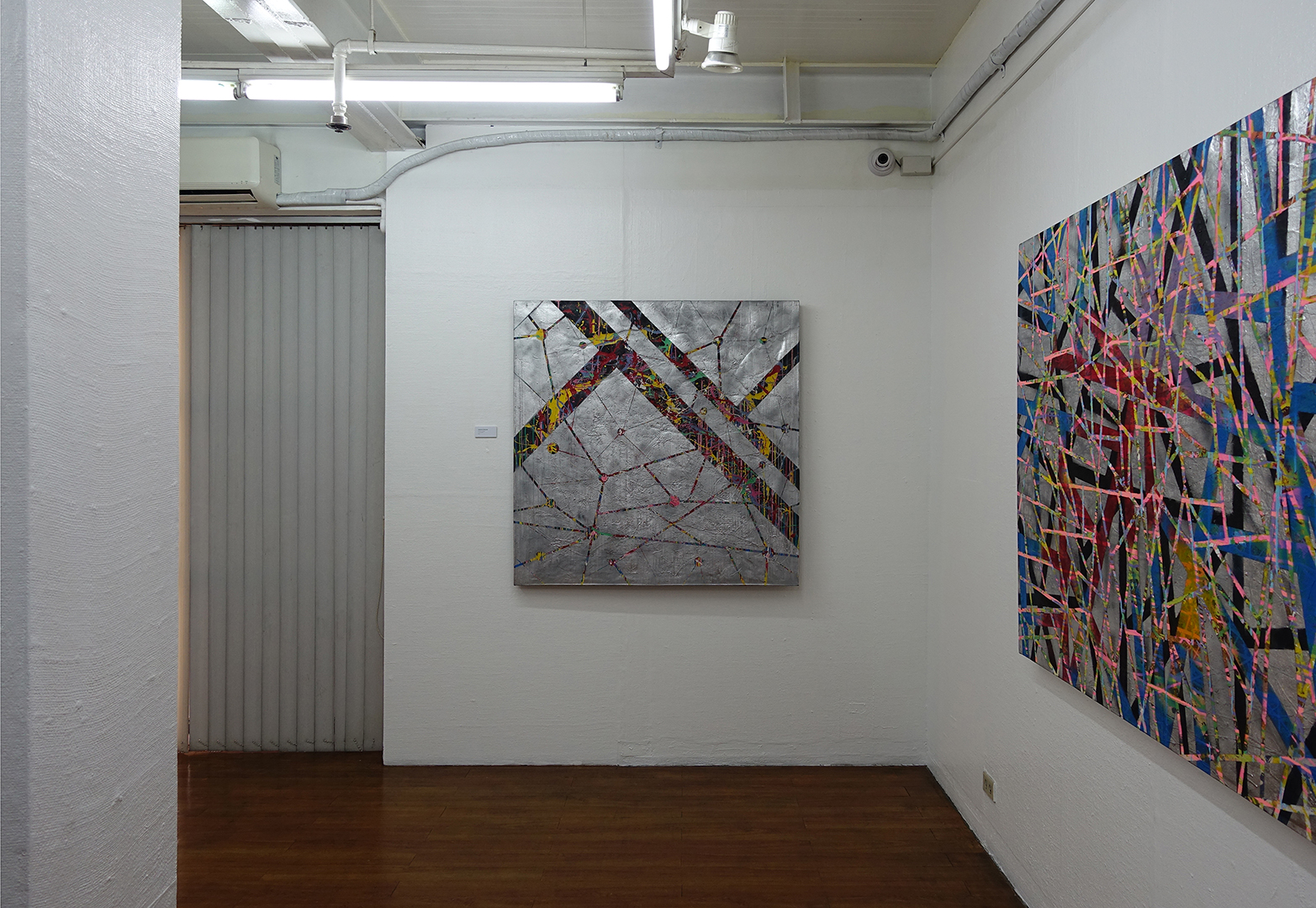 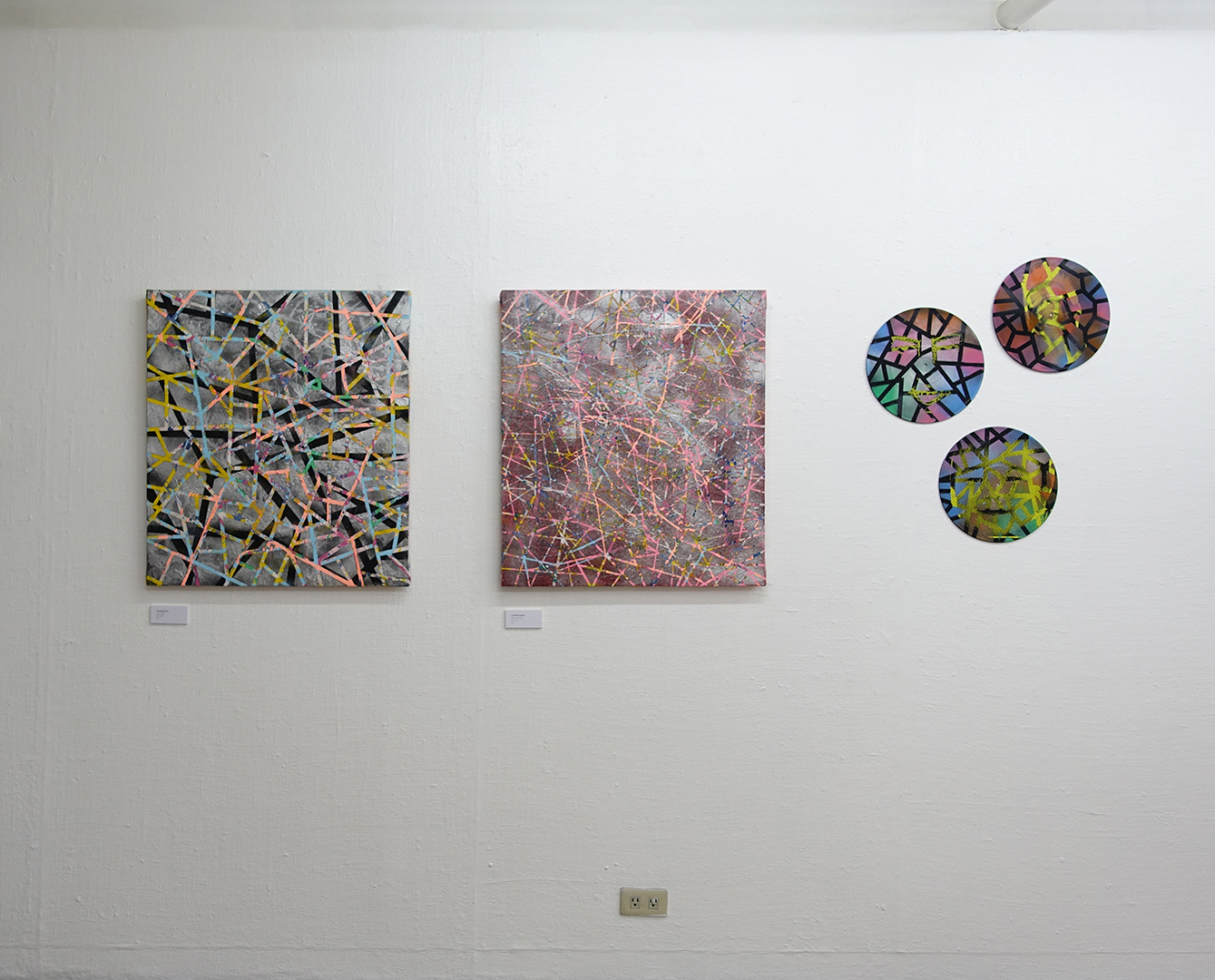 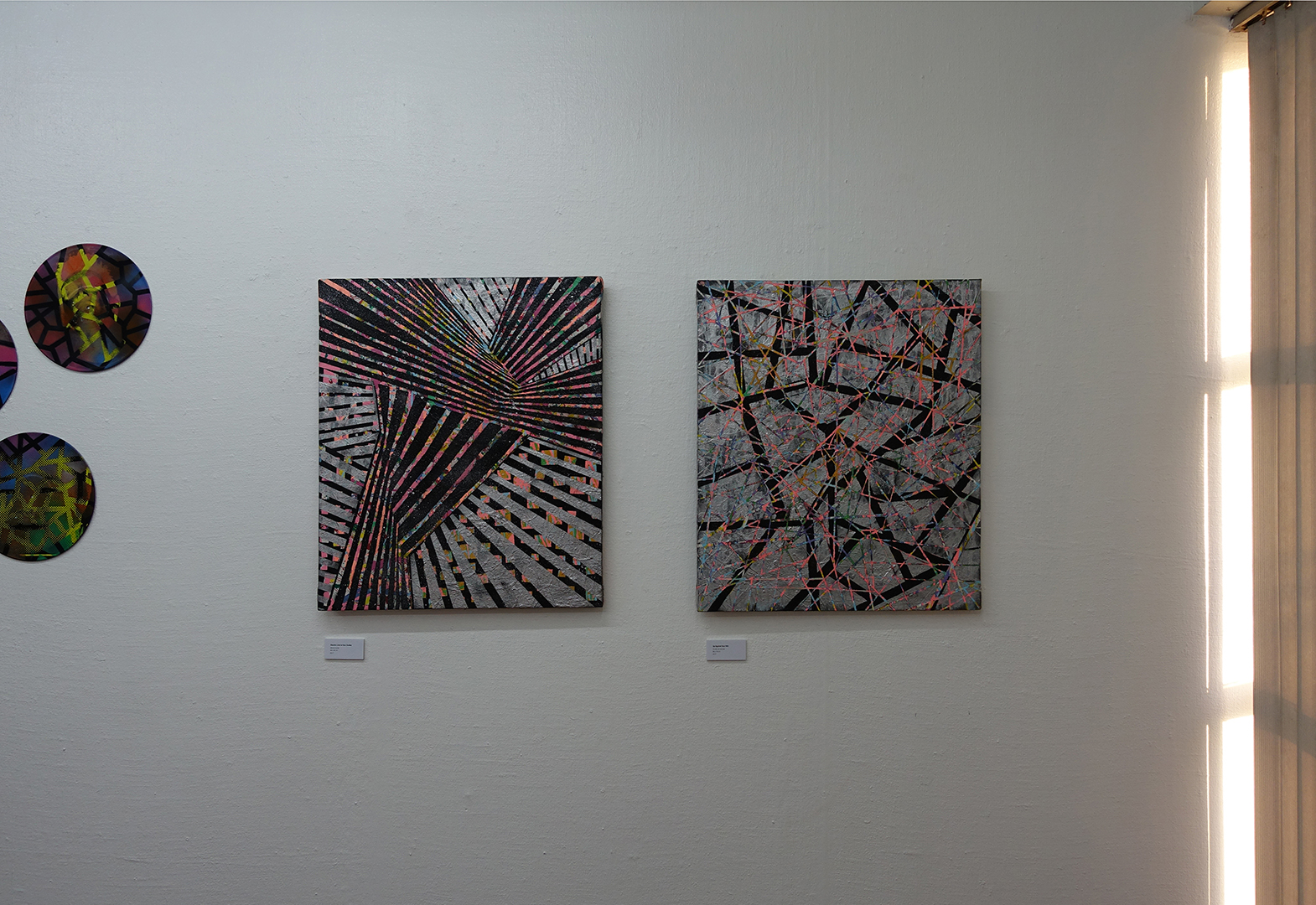 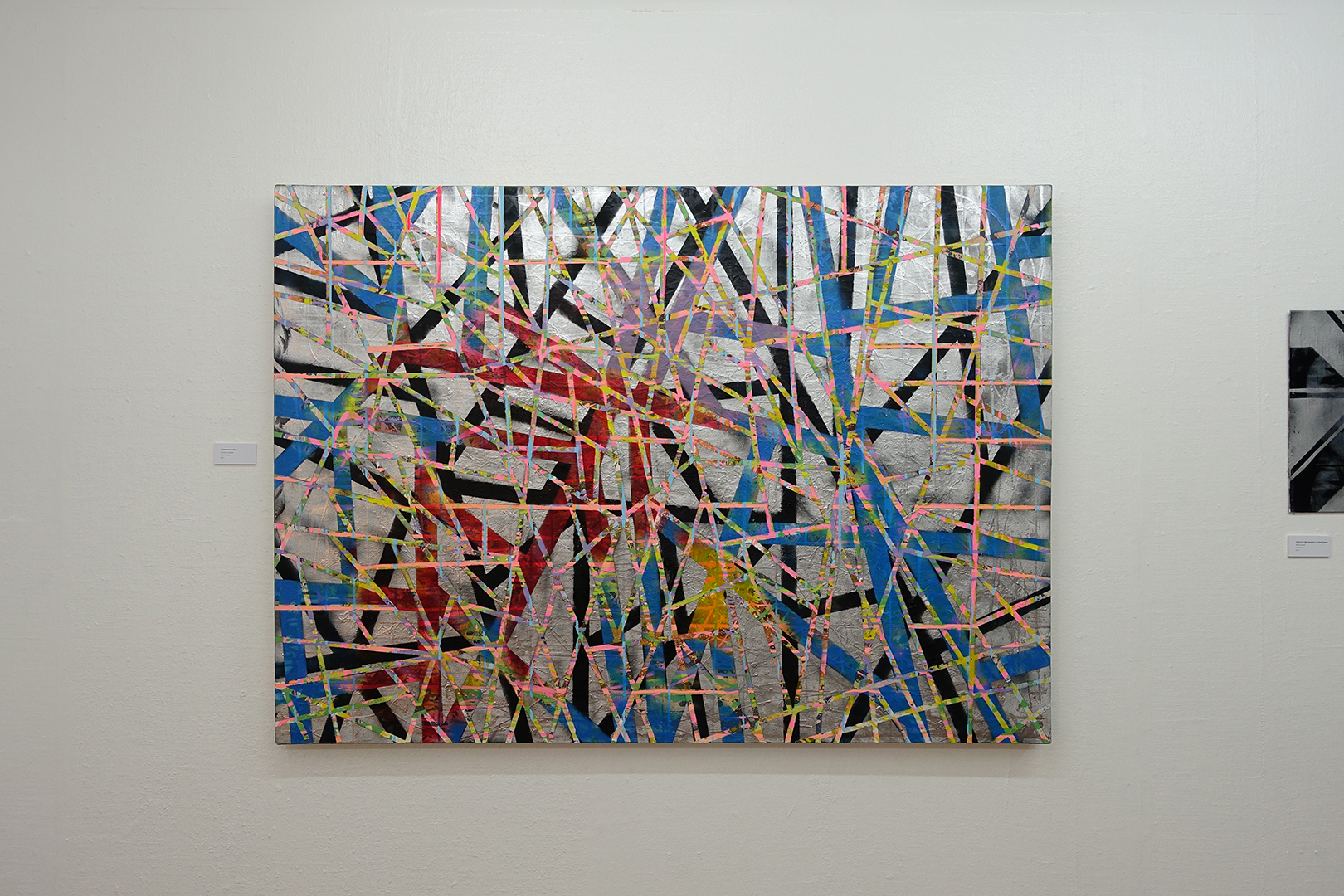