Titled after a passage in Herman Melville’s novel, Moby Dick, Isabel Santos’ The Warmly Cool, Clear, Ringing, Perfumed, Overflowing, Redundant Days is the result of her attempts at documenting the mundanity of the everyday.

Days is a deeply personal exercise, resulting in a diary of sorts, with the paintings acting as composites of Santos’s days, each represented by layers of images and words, and then obscured by new representations of each succeeding day. Interspersed with these are images culled from her dreams, at times otherworldly and hazy. The paintings become a place where her days and nights merge and come together.

As much as Days is a personal document of the artist, it also tracks her growth in her craft, acting as an extension and continuation of the style she has developed during her time at the Art Students League of NY’s League Residency at Vyt in early 2016. Armed with her own personal revelations and further studies, as well as critique and commentary from her fellow residents and mentors, Santos slightly veered away from her last shows, developing a style that relies more on her organic thought than on attempts at recreating existing forms or heavily building upon them. She studies color more, and she tries to lure herself out of the box she built herself, by letting in outside perspectives, but also looking inwards, considering her more personal thoughts as material. In a way, this exhibit is a great deal more introspective than her previous shows.

In Days, Santos displays a deliberate avoidance of depicting the grand and extraordinary. She, instead, insists on the beauty to be found in ordinariness. Days is a focused examination of what appears to be plain, but is beautiful to Santos, further imbued with hidden notes and personal meanings. Days makes a case for things being more than the sum of their parts, with the process of making these paintings, itself an element that adds to it. Taken together, these works are Santos’s attempt at explaining beauty, through the lens of her own ordinary days and the thoughts that come to her in her dreams, despite the mundanity and imagined terror. 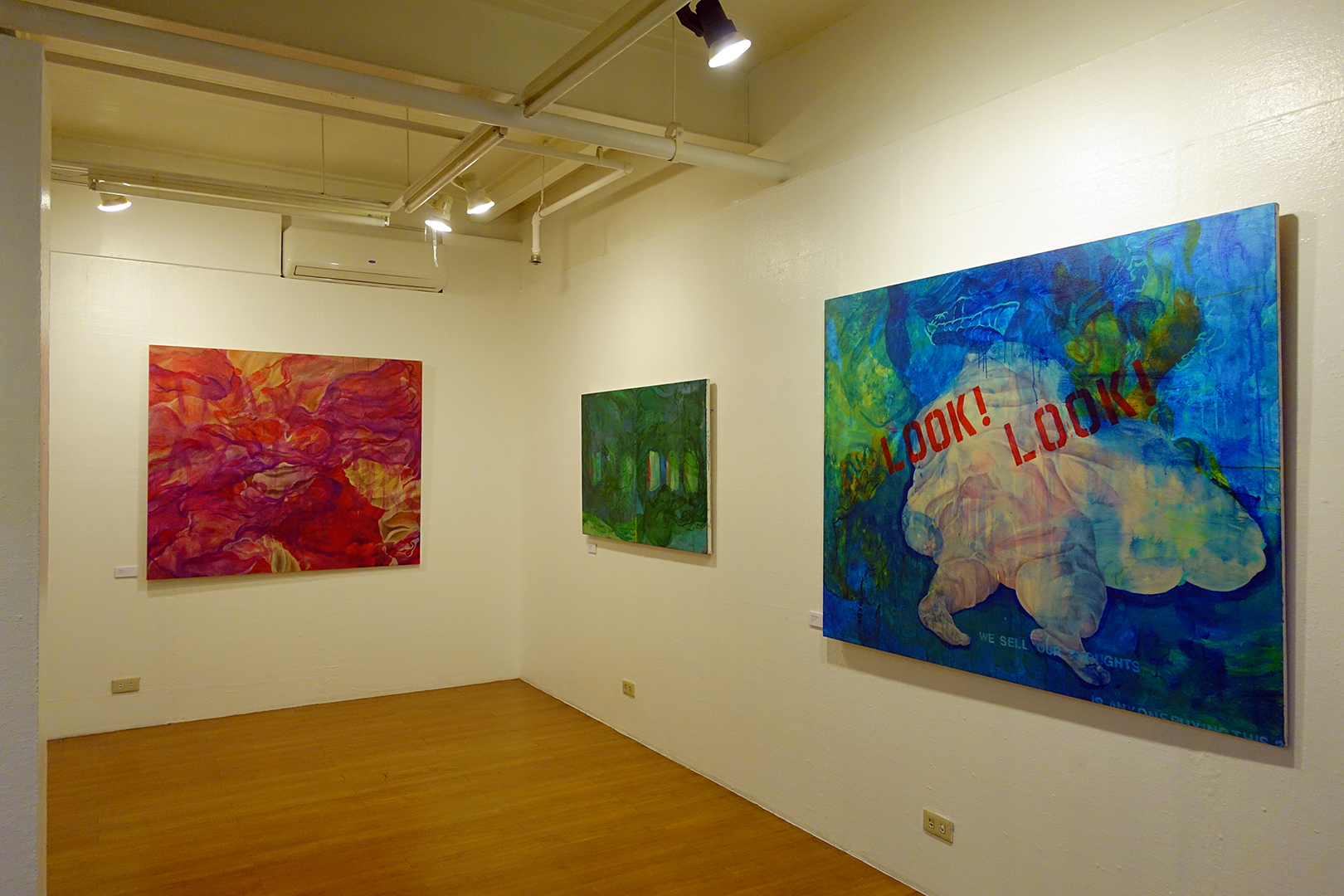 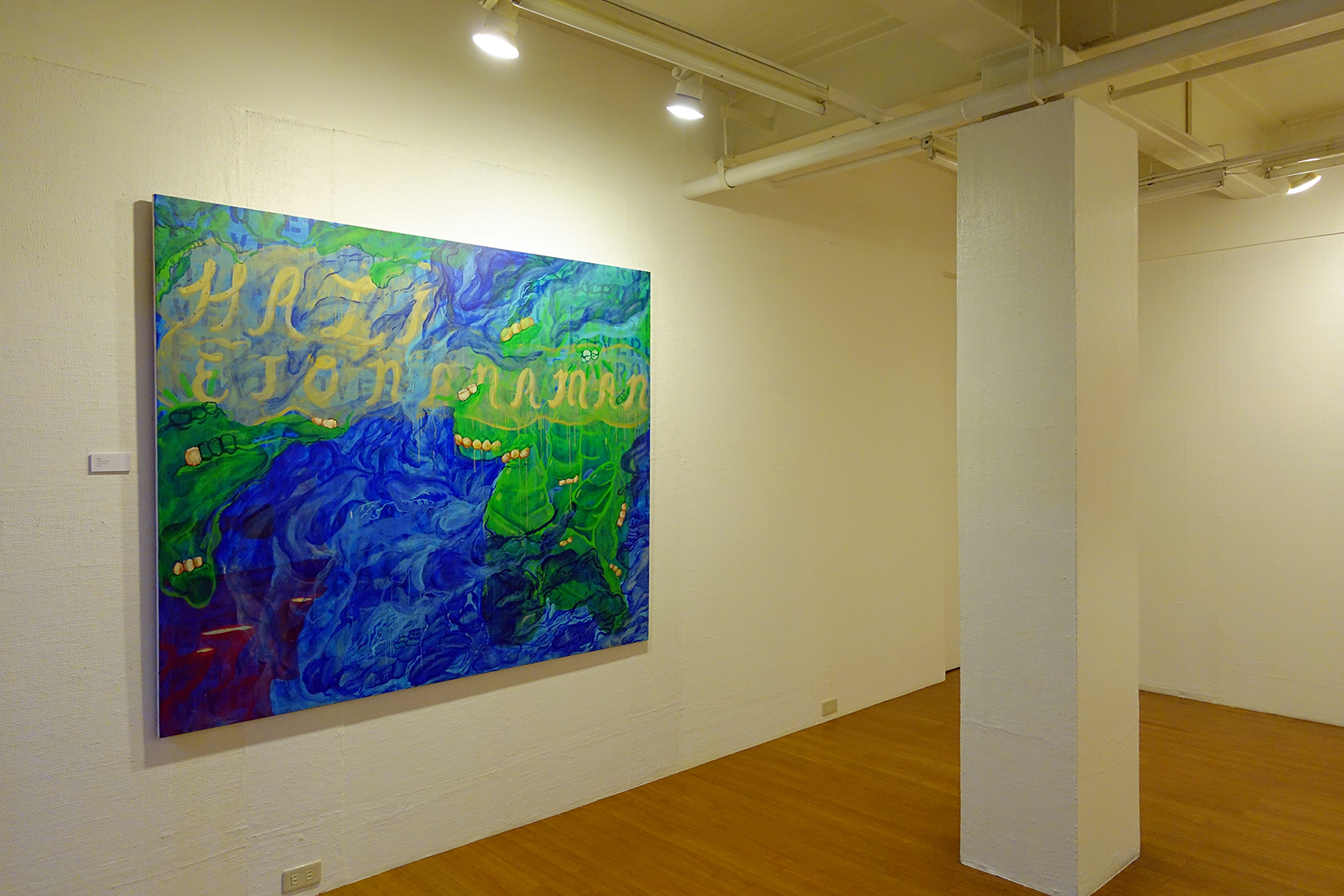