Tired of the norm and often considered archaic elements of painting, besides it being too toxic and long to dry, Campos prefers crafting these simple building supplies with basic thought processes expected similar to a pragmatic carpenter. His experiments transcend more than the ordinariness of the household function of their concrete and chemical nature.

Priming his canvases with white wall paint for extra texture, he counters them with all-weather industrial paints for his preferred thinly applied hues. He then would mix acrylic paints with alcohol to melt the pigments then pour a hint of muriatic acid, which is the hardest to handle as it initially boils and eventually balloons in form. This process dampens the luminescence of colors.He follows through by combining cement neutralizer with glue and water to slightly conceal the result.

He then exposes the worked on surface to the natural heat of the sun. Depending on the intensity, it is in the cement cracks that organically dictate his pieces. Espousing a sort of rusting or decomposing appearance, he often repeats the process until he gets his desired crackling. Through these intended cracks his previous colors would hint and provide accents by peering through. He traces some parts using graphite pencil and highlights his paints by retouching through brushstrokes.

Deferring on the intent of his purpose,on what about the degradation of our surroundings he feels strongly about,the instructions would vary from here. Physicality impacts content–a kind of do-it-yourself memento in saving Mother Earth will soon emerge. He would add other media like doormats, artificial grass and other suggesting green symbolisms. Such as spikes to connote hindrances to progress like dire poverty or greediness of people; or crisscrossing of ropes as political stance against land grabbing; or plastic price tags resembling as budding grass to impart small victories and new beginnings; or dried leaves as petals portraying lushness and optimism.

Employing persistence to his germinal idea Campos usually finishes off with gesso, wood stains, latex, or elastomeric paints leaving up to which color compliments his compositions. Finalizing the assemblage with emulsion to illuminate and protect the renewed painting.

Materiality dictates whatever behavior an artist preoccupied with or whatever representation he expresses his sentiments. Although his method remains complex, Campos seems tireless of the complexity of his artistic production. Paying attention to how it works, it is time or situation-based as he reflects his familiarity to his preferred media by painstakingly juxtaposing his skills by breathing life through them. He reframes the meaning of his objects to a higher aesthetic experience. However more than the personal or spectacular that is prevalent to the artworks in the current art scene, Campos veers towards the sublime though saving the environment could be an easy theme tantamount to his task.As more artists respond to the immediate commercial demands of the art market even fulfilling them to the hilt, Campos pursues his noble narratives by alerting and concerning us all. Being a father to his son, he has a responsibility and has devoted his body of work on this lofty cause.

It was during his college days at the Technological University of the Philippines that the young Campos honed his resourcefulness in art–the make-do attitude were taught and inculcated in them by professors who were also struggling artists themselves.Knowing how to contextualize time, a sense of rhythm permeates his canvases. Campos eschews a moment of reflection or a call to action defying the grim and determined manner of forceful protest in reforming climate change or global warming that he advocates. He instead contributes to the imagining of reality with a discerning visual language on a higher realm; conducting fresh logic of thinking in approaching artistic production beyond political dialectics and artistic research.

As an artist he has always been challenged by the nobility of change by injecting multiple layers of identity and meaning. Enveloping an artistic encounter marked by these experiments and explorations, more innovated pieces concur and through each piece churned out,a more pedigreed practice by Campos transpires.

Doing art may not be the most decisive way of protecting and conserving our fragile earth. One may even be inconvenient in viewing his art yet it is in this inconvenience that Campos has been revealing the truth in every story well-effected. 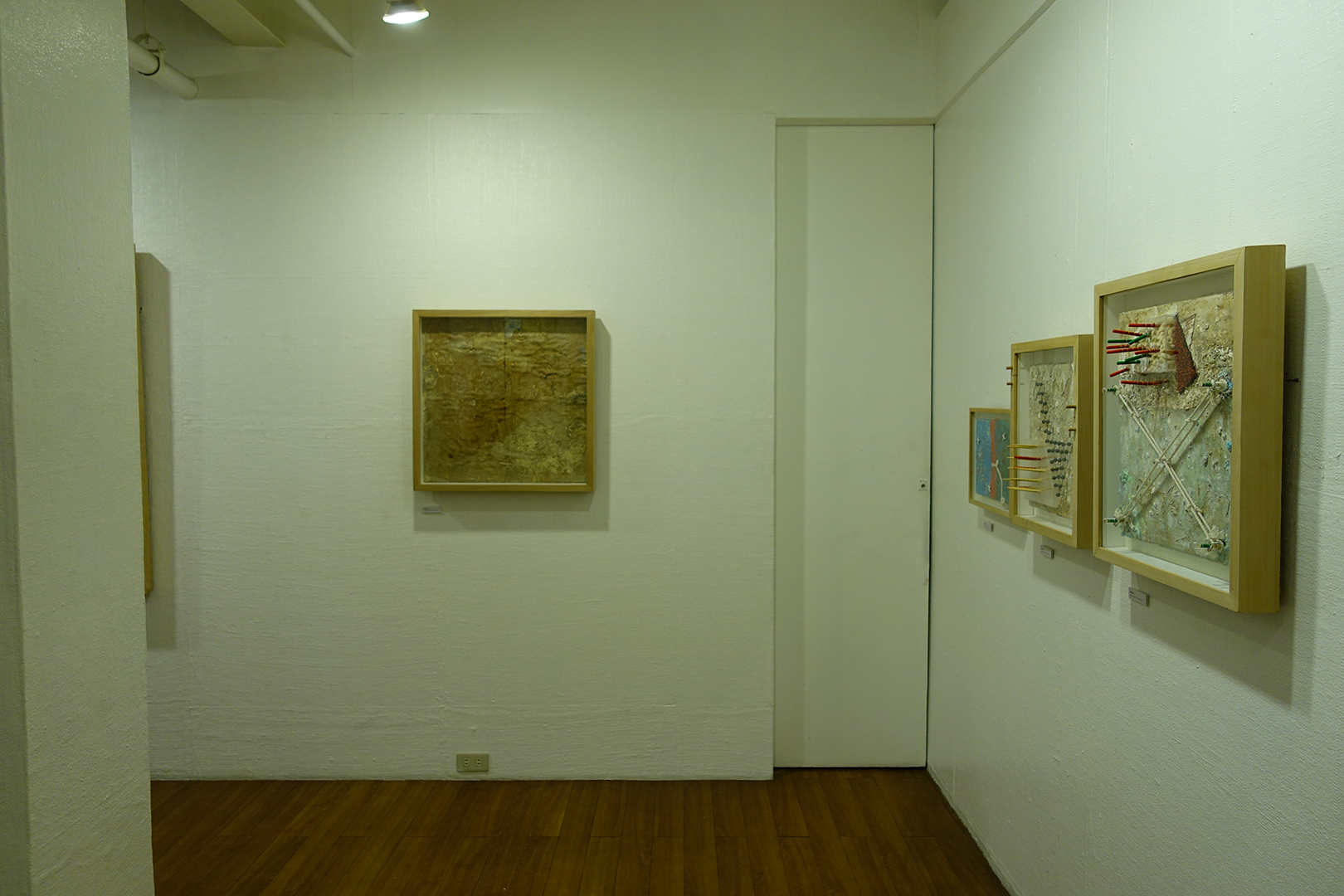 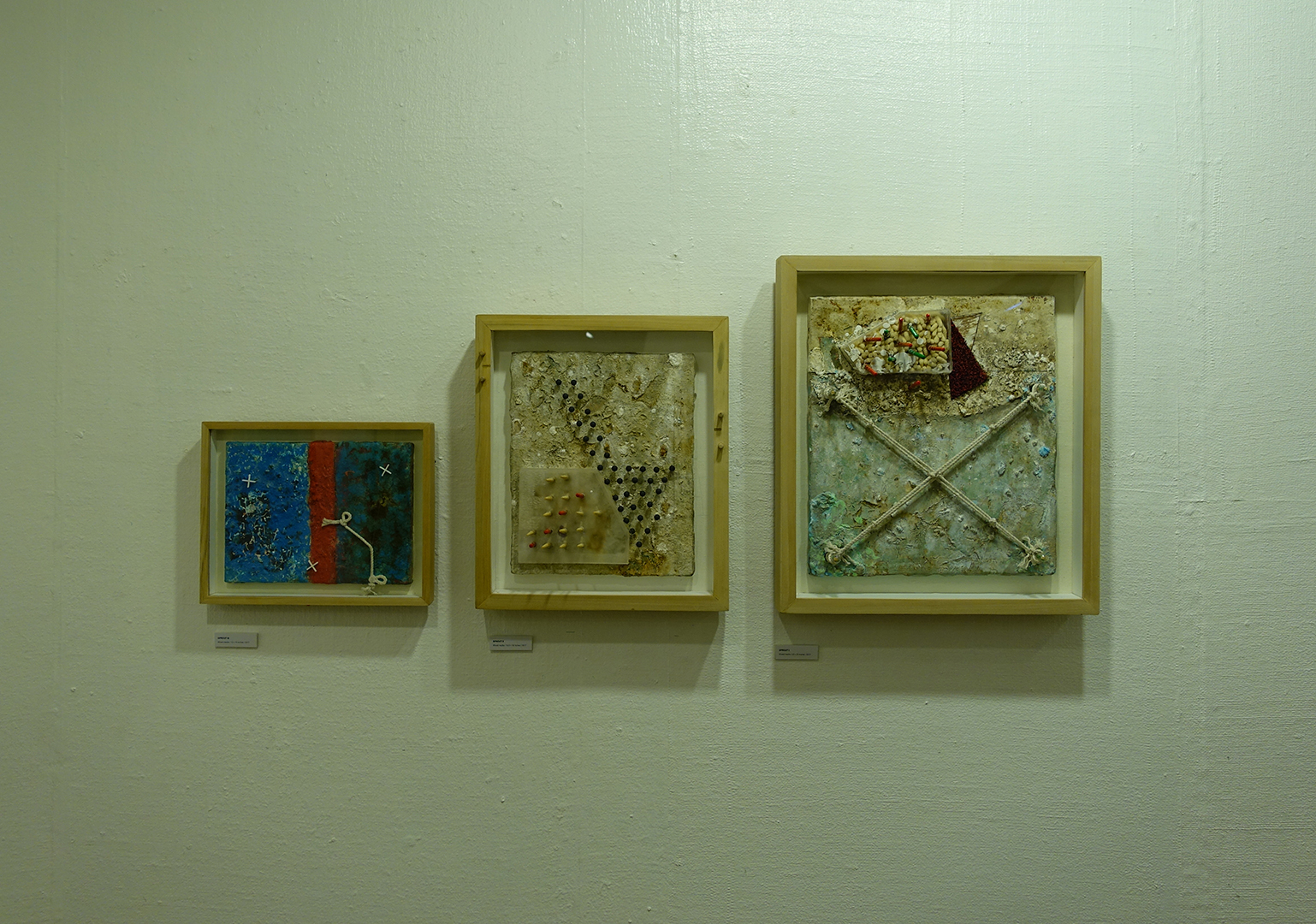 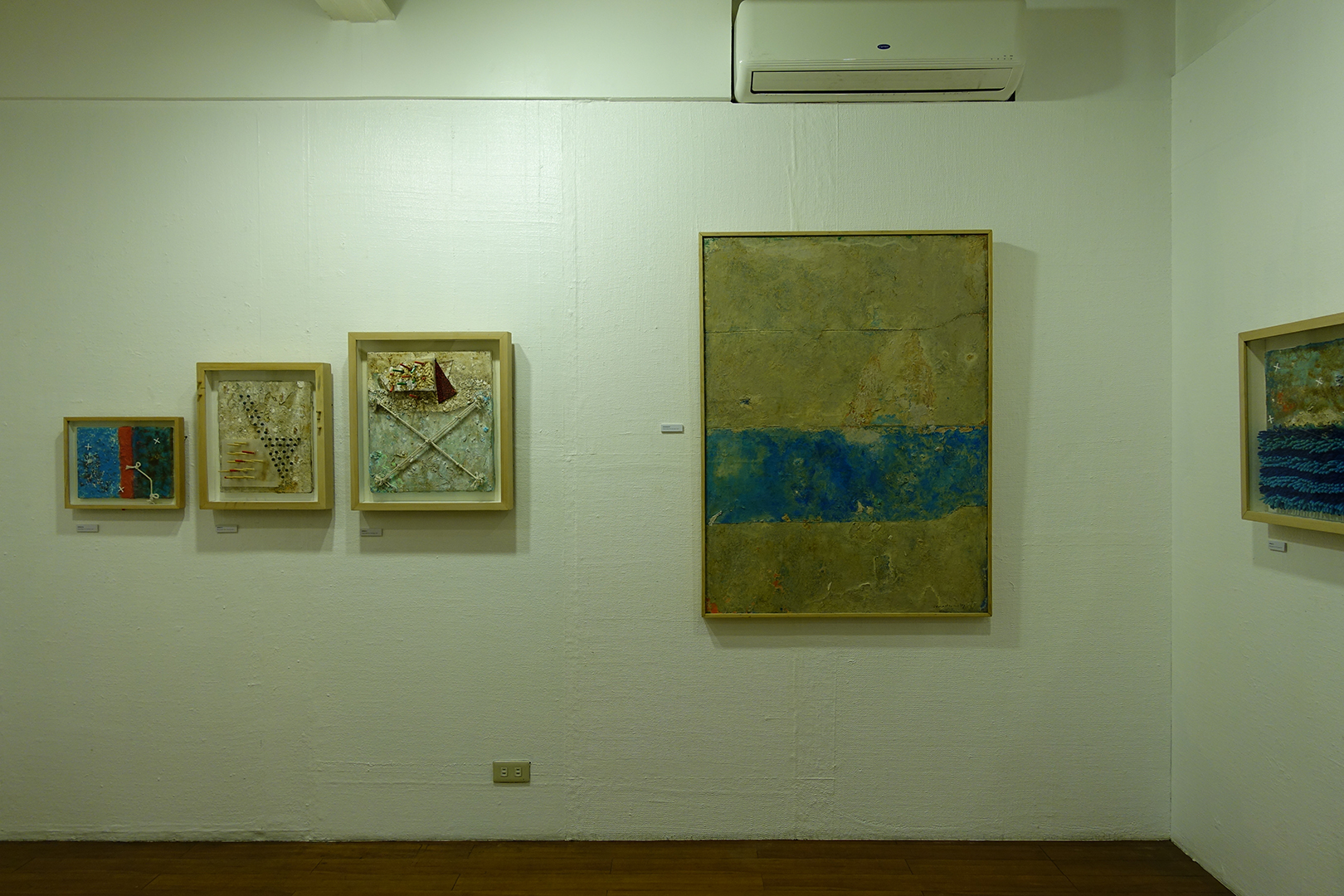 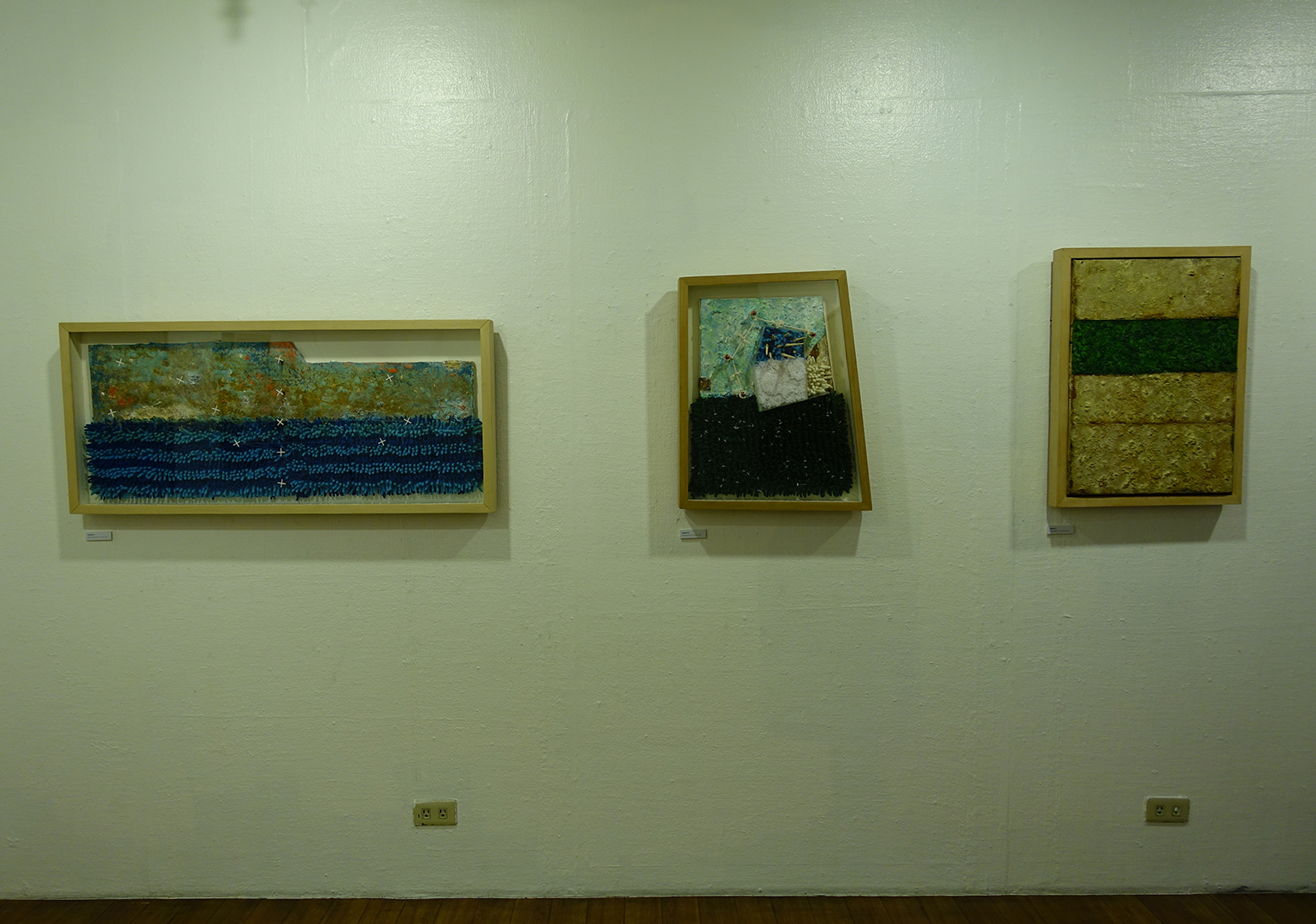 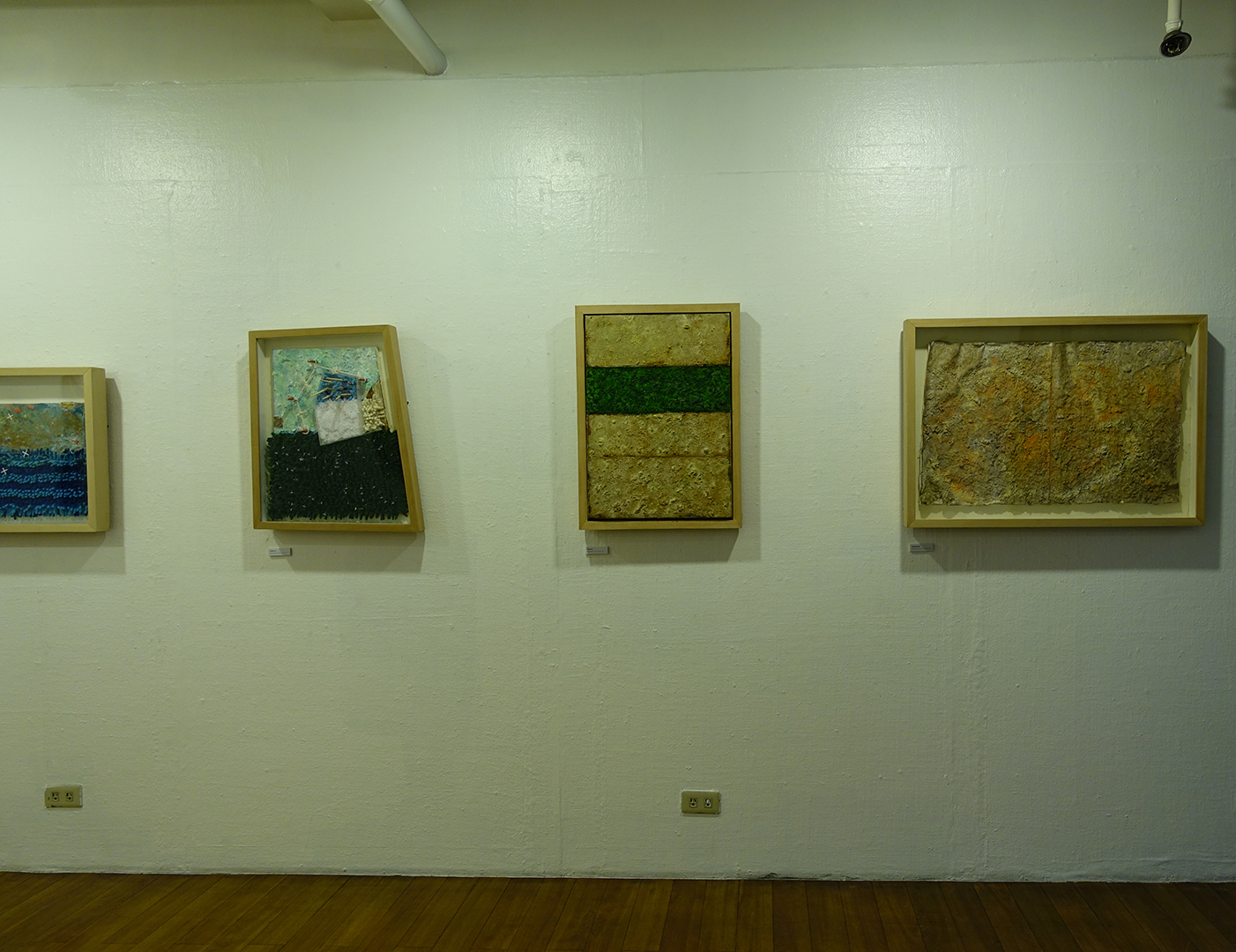 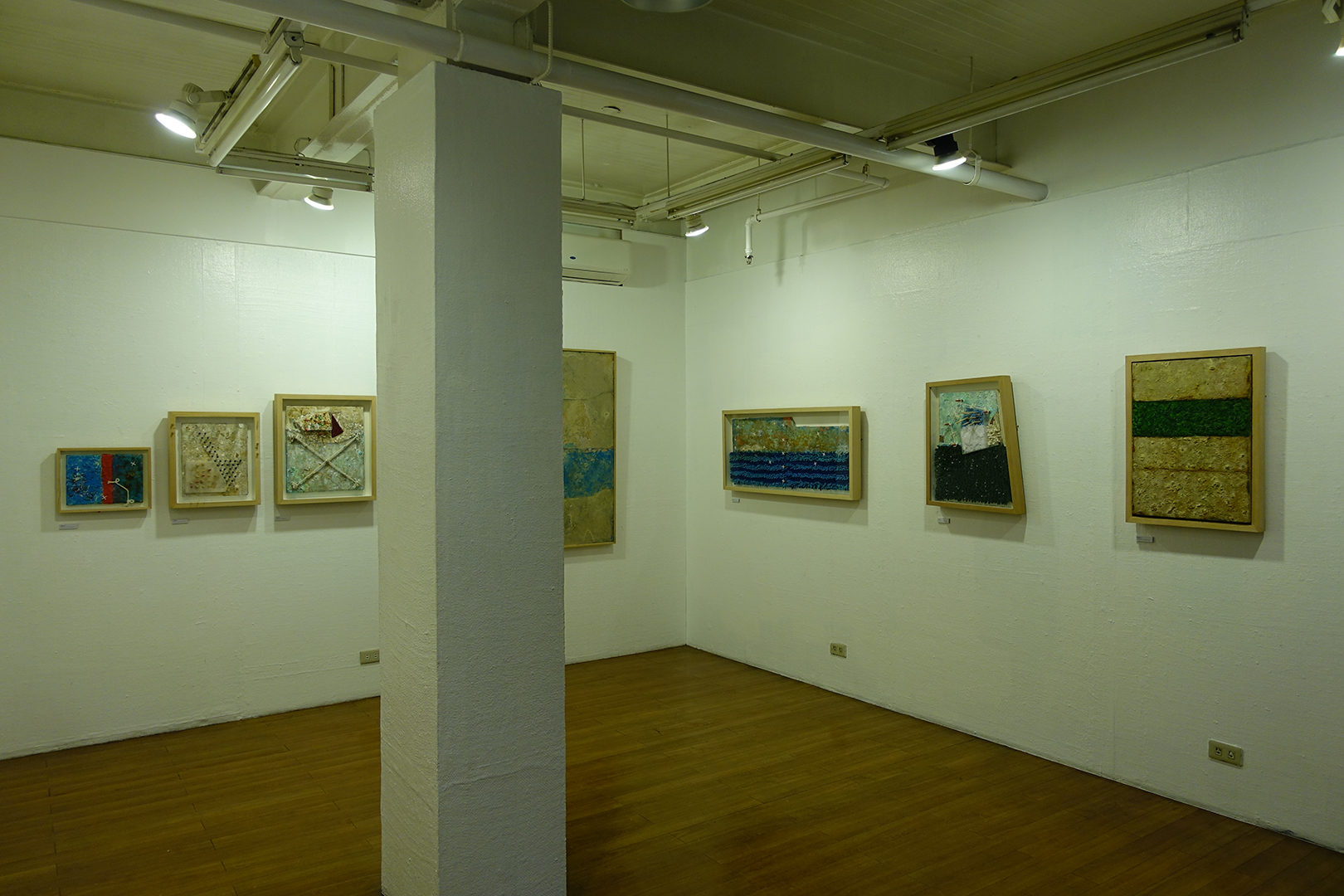 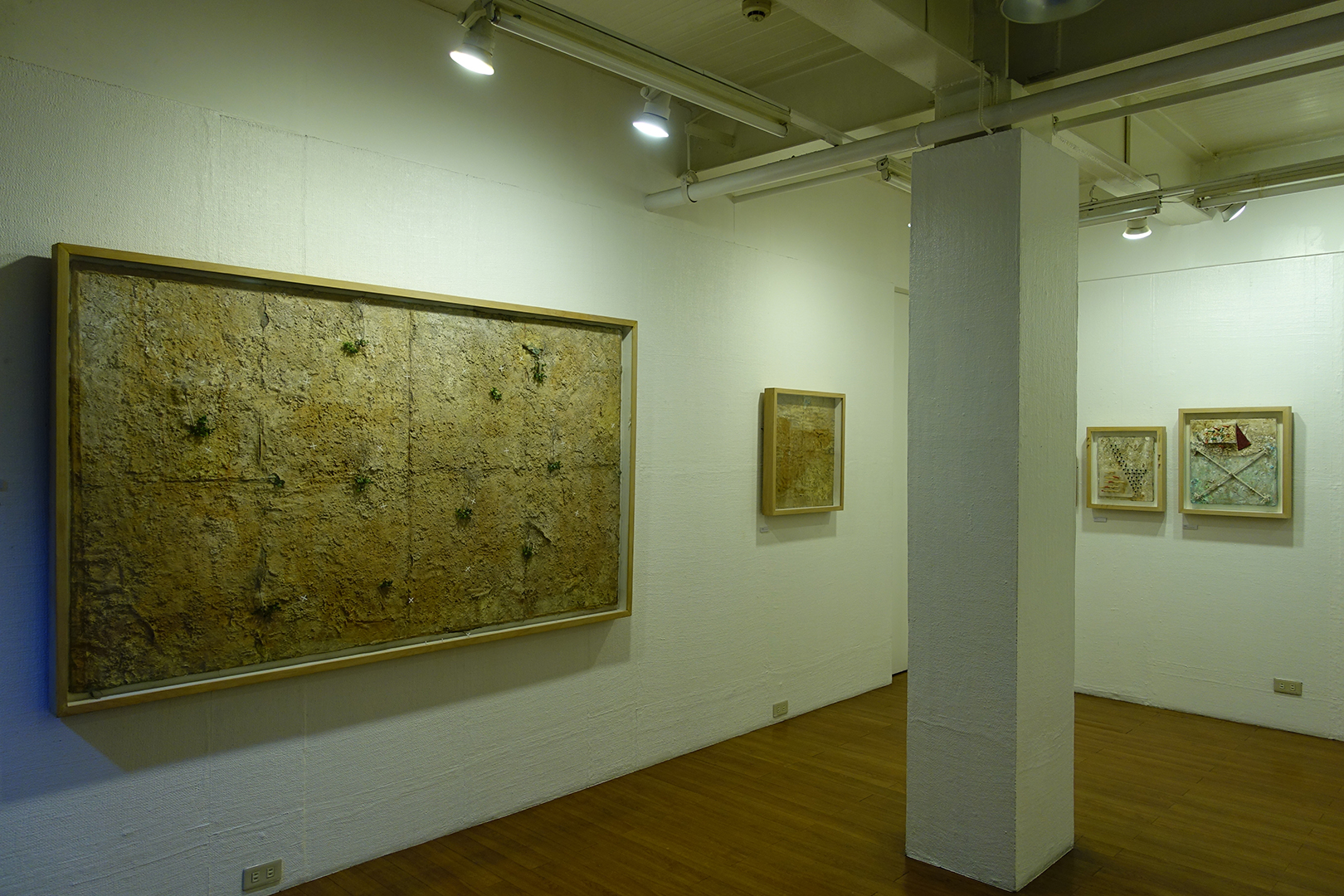 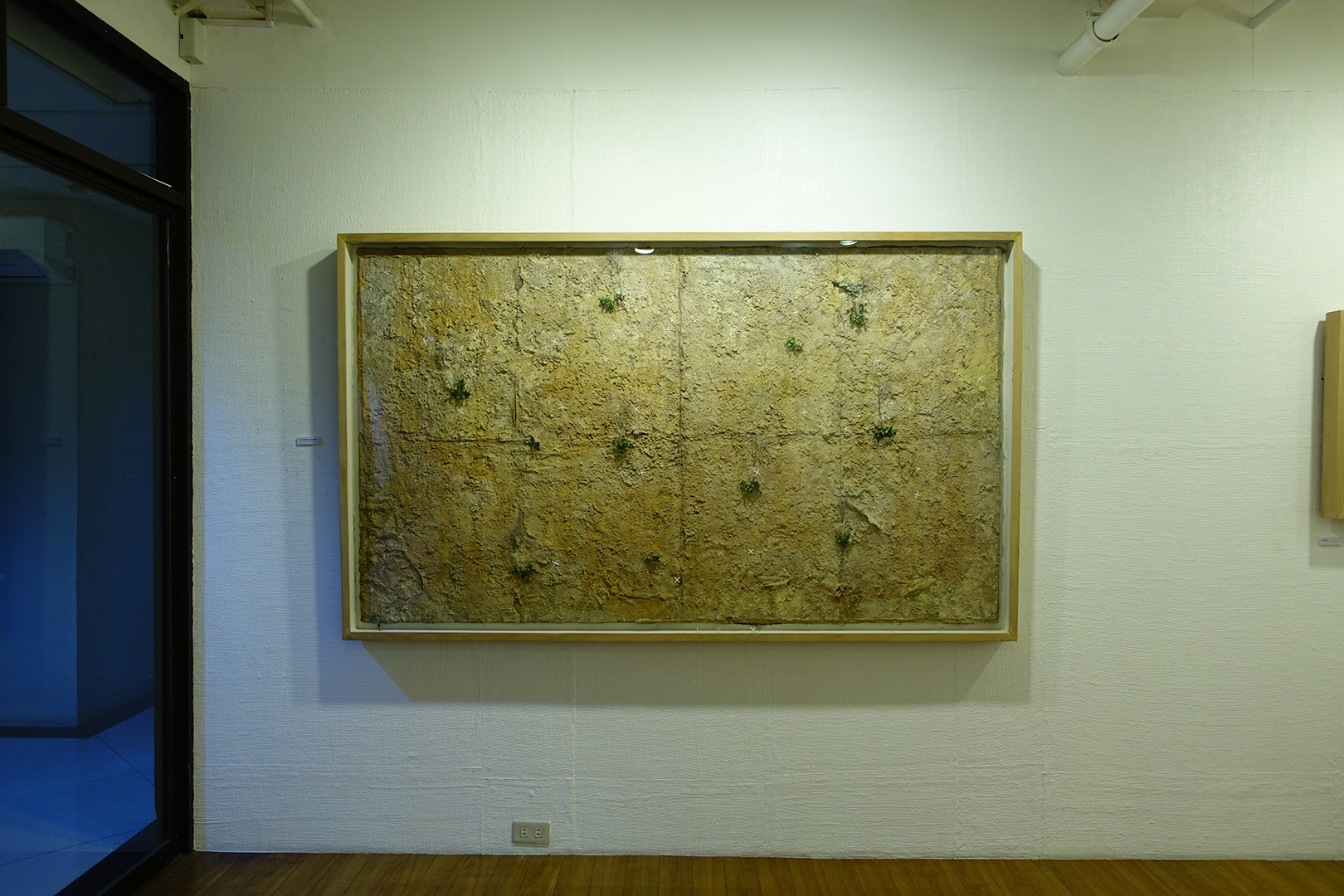