In his latest one-man exhibit, titled Same Motive, Different Styles, Don Djerassi Dalmacio presents works that raise questions on “why we do what we do,” specifically, why people make art. Is it the same as any other field or discipline, including the worlds of show business, boxing, and politics?

Dalmacio says his works and exhibitions have always run parallel to his ideas and concepts, as certain imageries are consistently featured in his past and current works. “I deconstruct, distort, edit, and cut particular images to give it a different twist,” notes Dalmacio. Such free-wheeling manipulations allow viewers to interpret and assign their own meaning to what they see on the exhibit, challenging them to question and critique their surroundings.

The titles of his works similarly convey such open-ended contexts: “Lost in the…” tackles the feeling of being lost. “Hi Hello” touches on coldness, insincerity, and subliminal plastic motives. “So Easy to See, So Hard to Tell” evokes uncertainty and vagueness in definition.

Dalmacio adds that he would not change anything if he were to start again, always willingly accepting that “things are not what they seem to be.” Appearances, as they say, are deceiving, and Dalmacio plays with as many configurations as he can create. He is not allowing himself to rest on his laurels, however, and is persistently asking, “what for?” with every piece.

For him, each exhibit is a new experience as he deals with different conditions, circumstances, and frames of references, though he might still rely on tried and tested approaches and techniques. The output will be as unique as one’s personal opinion on the work. 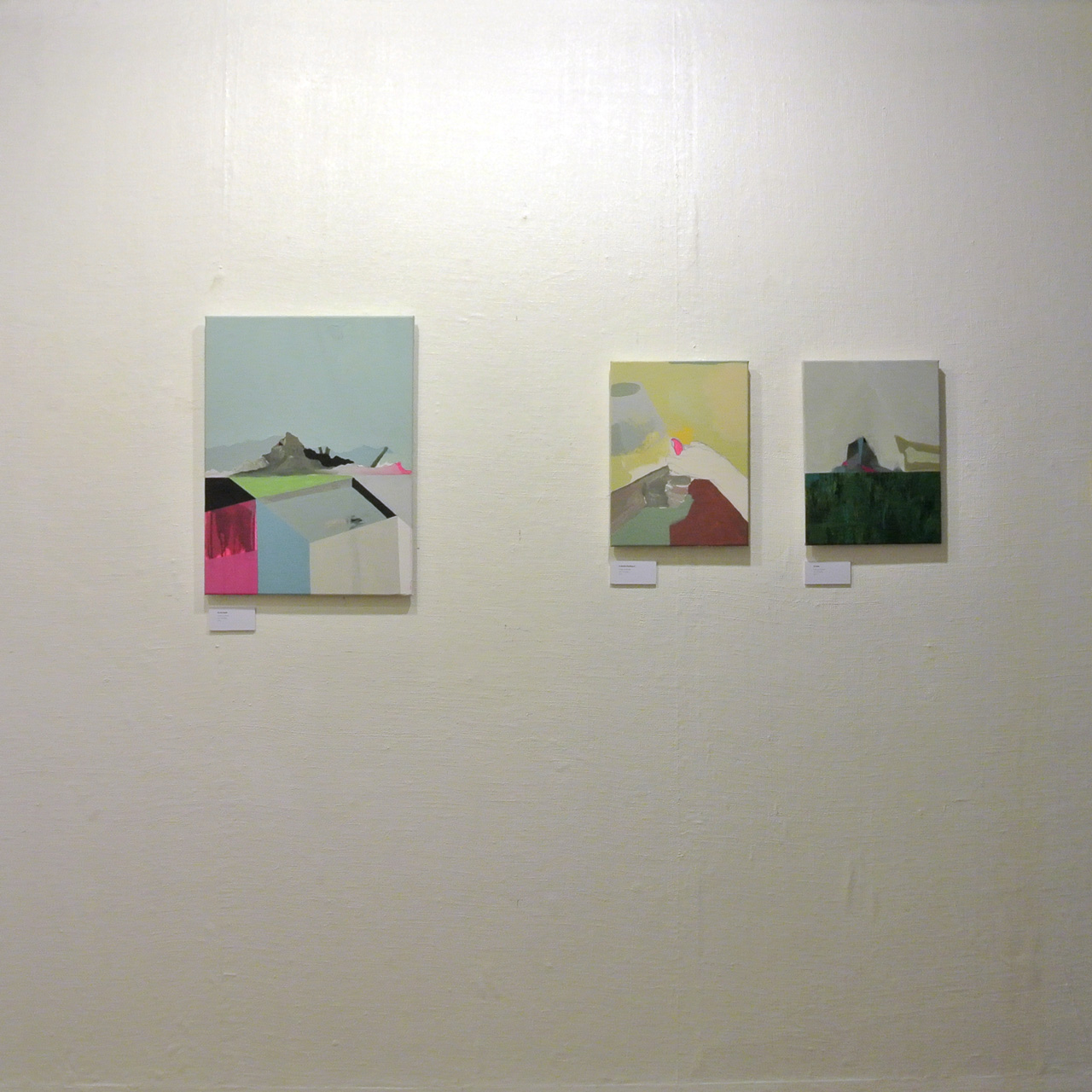 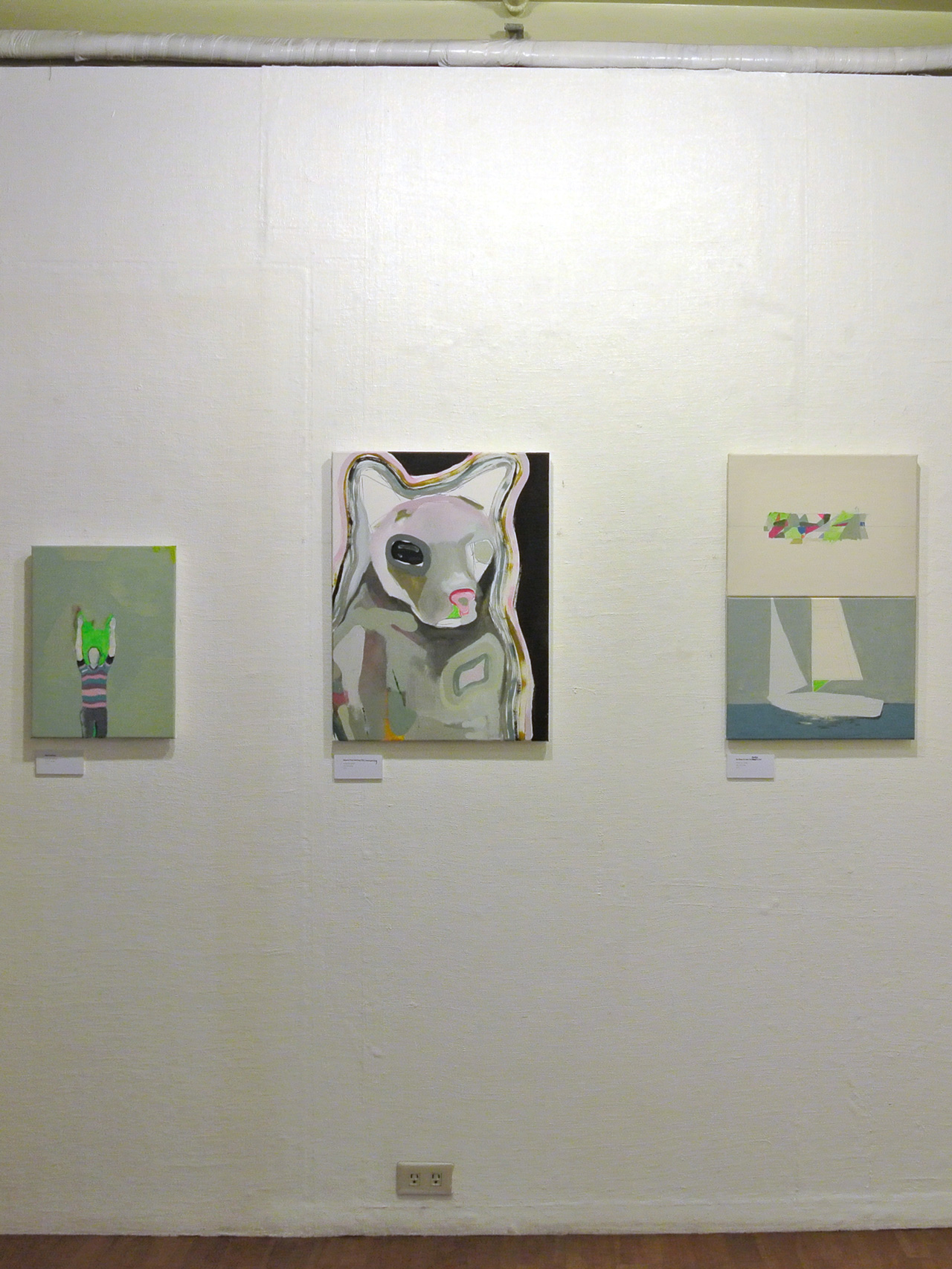 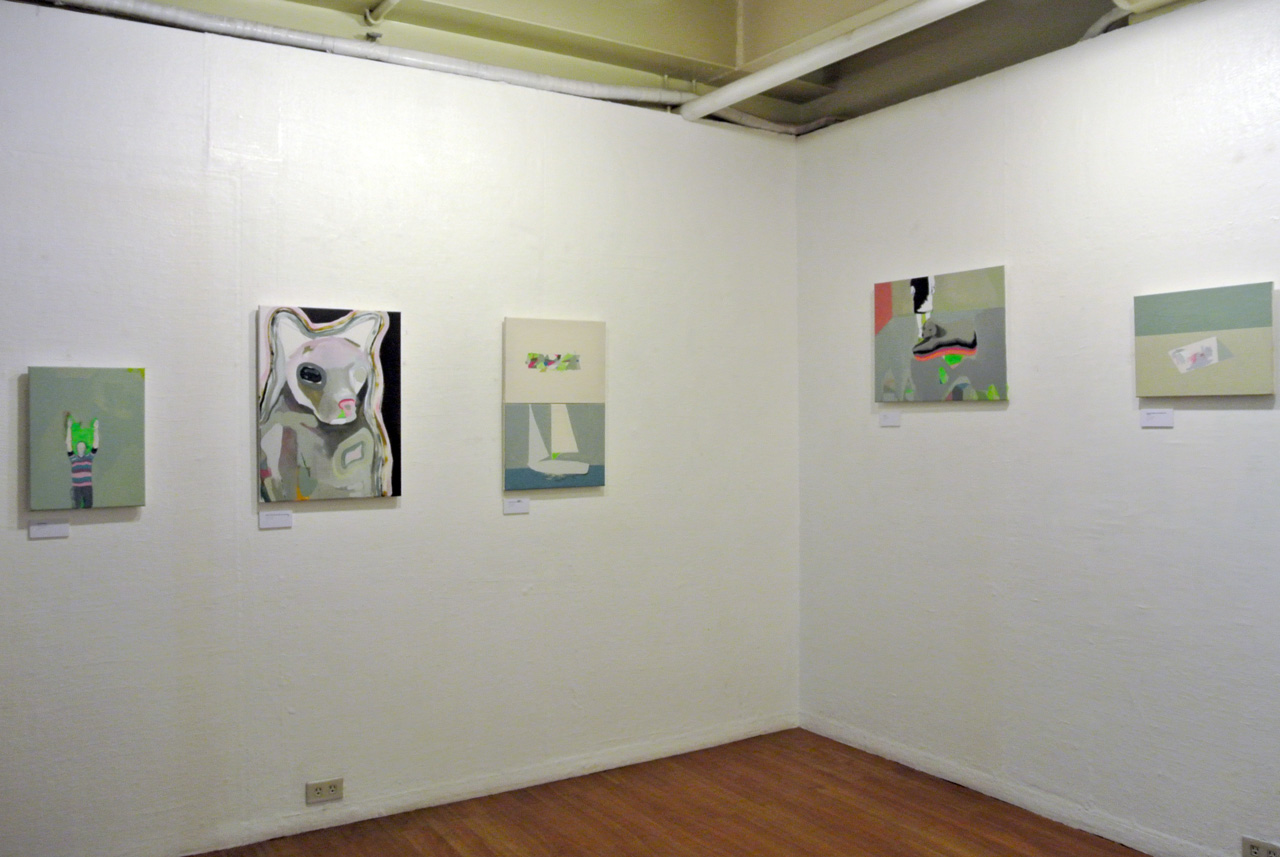 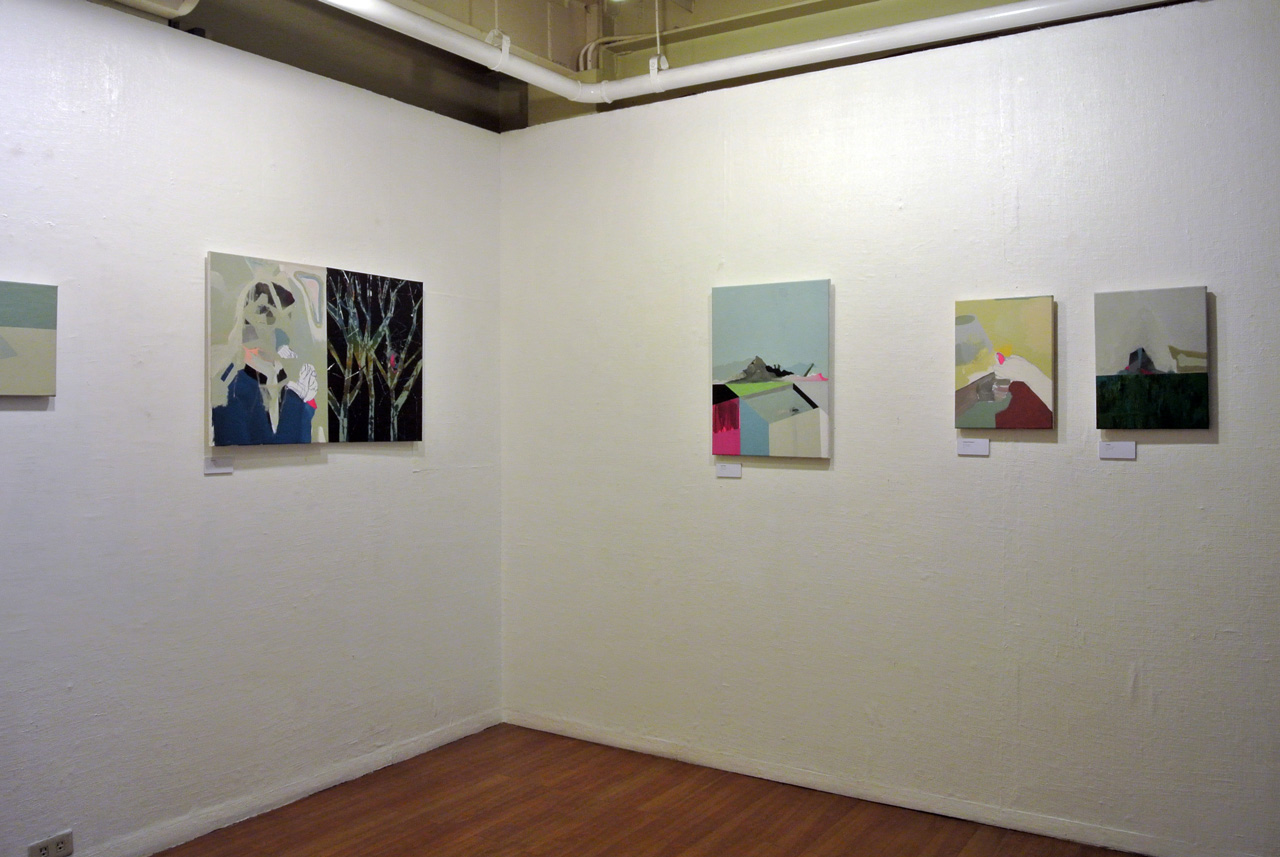