Manok Ventura’s Recent Works are a continuation of his contemplative style of painting images. This series scrutinizes the beauty of abandonment, personal detachment, and even the destructive transformation of a memory. Manok likes to stroll around taking pictures, sometimes of historical sites, fortresses of once paramount stature, crashed cars, discarded objects, scraps of dispensed matter, and all the other artifacts that were dumped by time into the grounds of its living, decaying earth. There is a certain sense of abandonment in the artist’s body of work. It’s like as if there is a deep perception of melancholy living inside his paintings. It somehow signifies the transformative power of art as it reshapes once useless objects into beautiful things. These oddments carefully metamorphose into new entities, new symbols of wonder that define their own meaning through a reflected composition inspired from the artist’s mind.

As much as he can, Manok tries to keep this transfigurative process all natural. He is so fascinated with the unrefined transition of images that he just lets the process take over and keeps the accidents that transpire, trying his best to catch them in their natural state. This practice must come from his hobby of taking raw photographs, in where he has no control of editing images–the subjects remain as what they are, and the artist has no power to add or subtract anything from the composition in front of him. All he could do is take the best angle possible, trying to communicate what he understands as beautiful through his own perspective.

In this show he has taken pictures of walls razed by torn stickers and etched graffiti drawings. The narrative element of time here is very much present. The stickers are attached, the stickers are removed, the drawings are carved into the walls (primitively like cavemen), and the drawings are erased. These are layers of events, layer upon layer upon layer of love and abandonment. Thus, a story from a collective of people from different timelines is born. Manok translates this picture into his canvas, giving further life to it and enhancing the details of reality itself. The underprint of the stickers are revealed, the woodwork pattern, the half attached poster that is half-clinging and half-falling. The finished artwork resonates the power of memory, and how sometimes the human soul could further embellish that already perfect creation of nature.

His other works are actual objects taken out from an assemblage of repudiated vehicle parts and old machine bodies. Some of the glass parts he fired up into melting temperature and mixed it with the others like a full metal sandwich, while some parts he just left as they are, and just employed the help of fiberglass resin to preserve their original condition. This practice, according to the artist, apart from involving a lot patience and excitement, is also somewhat transformative for him as well. His gift that allows him to convert something negative into a positive entity is what he enjoys the most. It’s that idea that nothing is useless in this world, and all the broken things, all the washed up items, all the splendor that humankind has used up and spewed into the earth, is nothing but a part of that cycle. Being broken is not the end, but merely a sequence in the continual, never-ending circle of life. 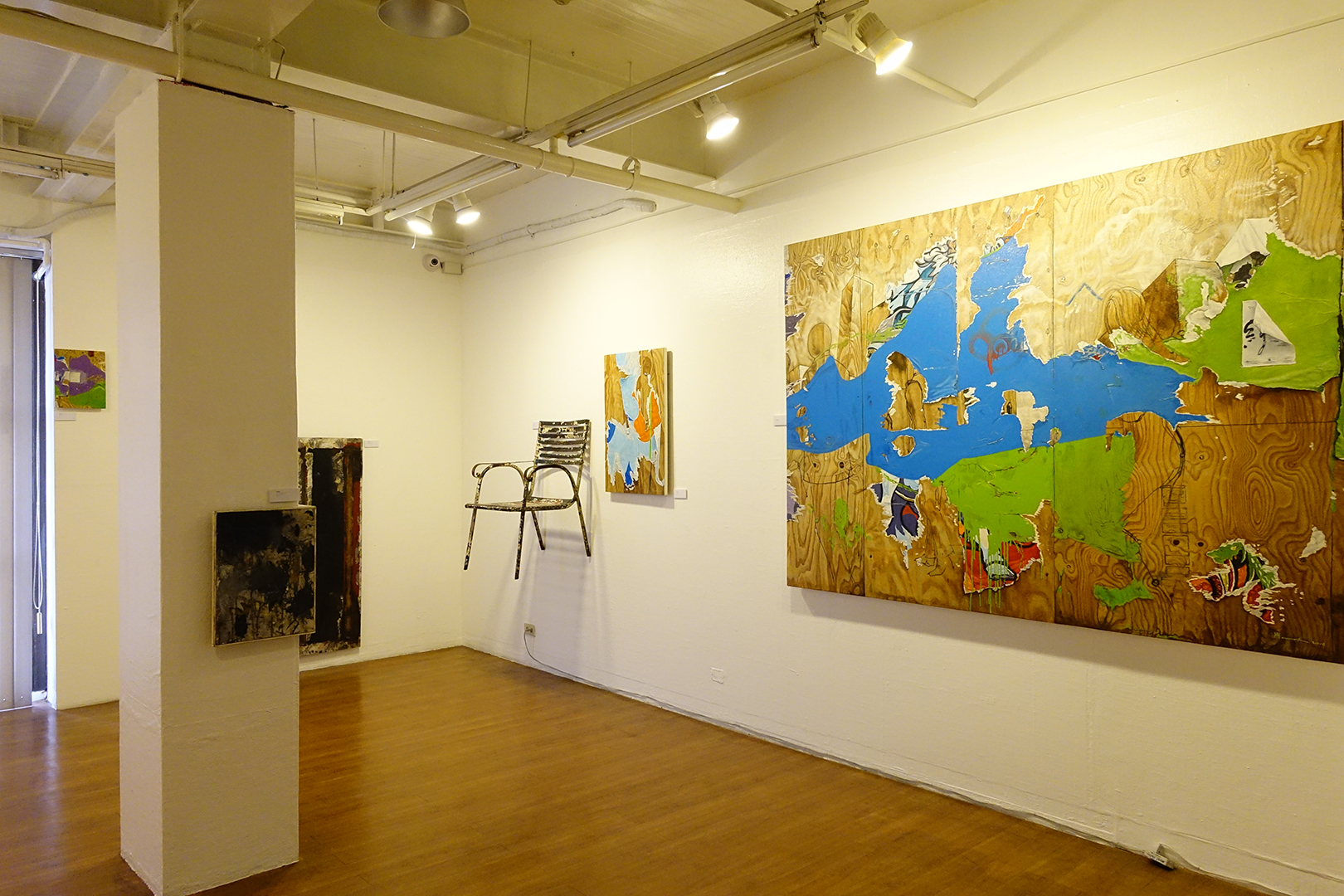 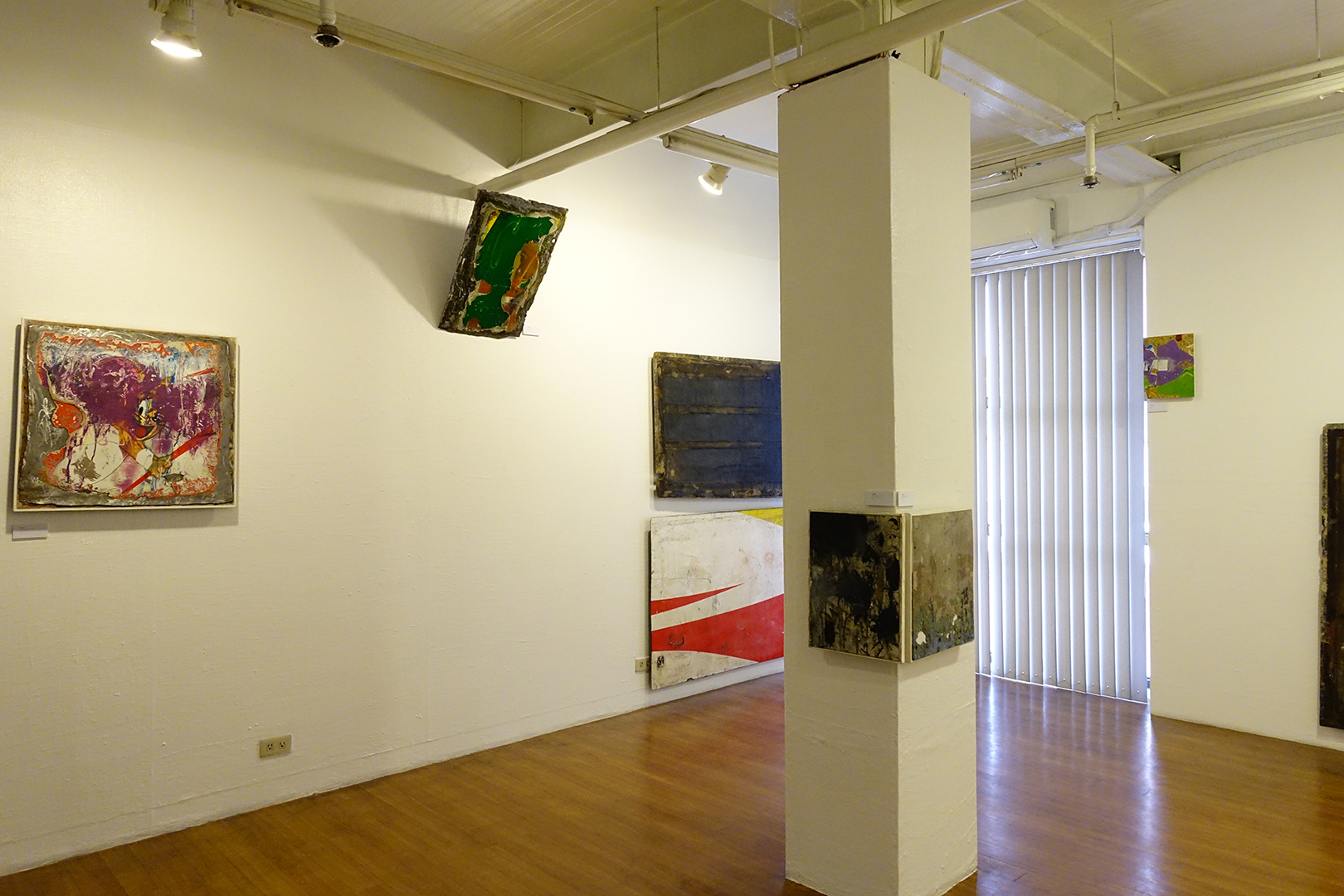 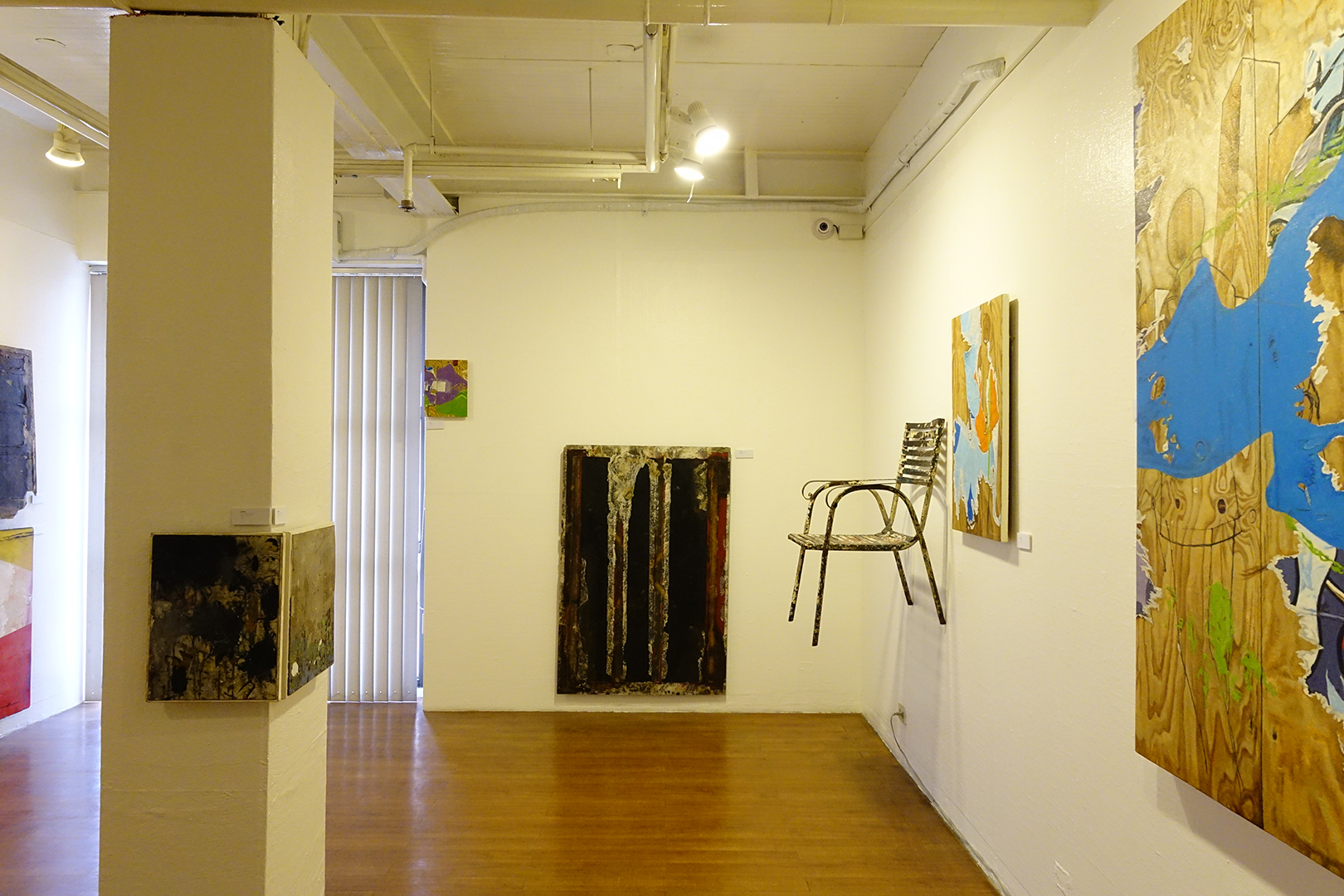 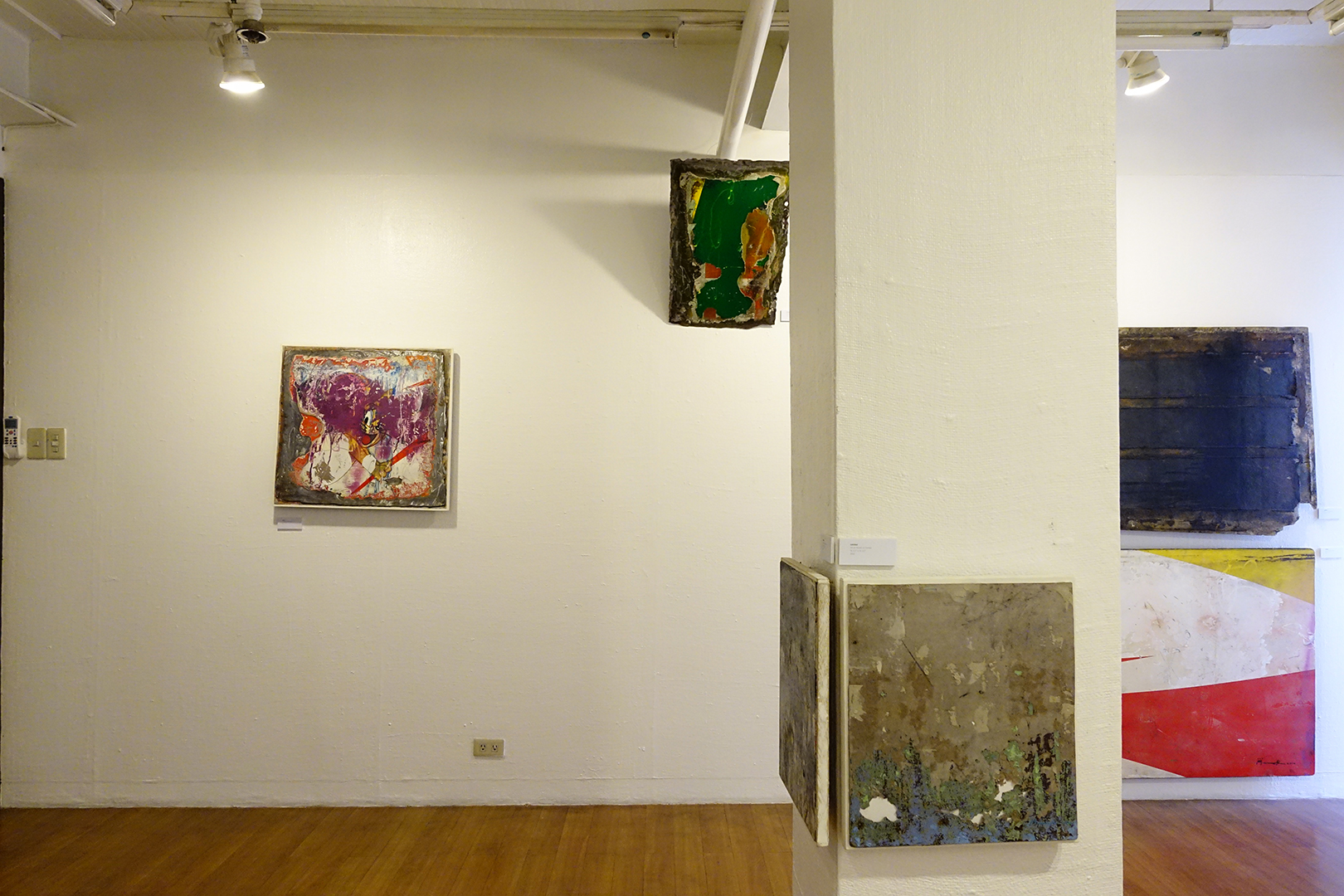 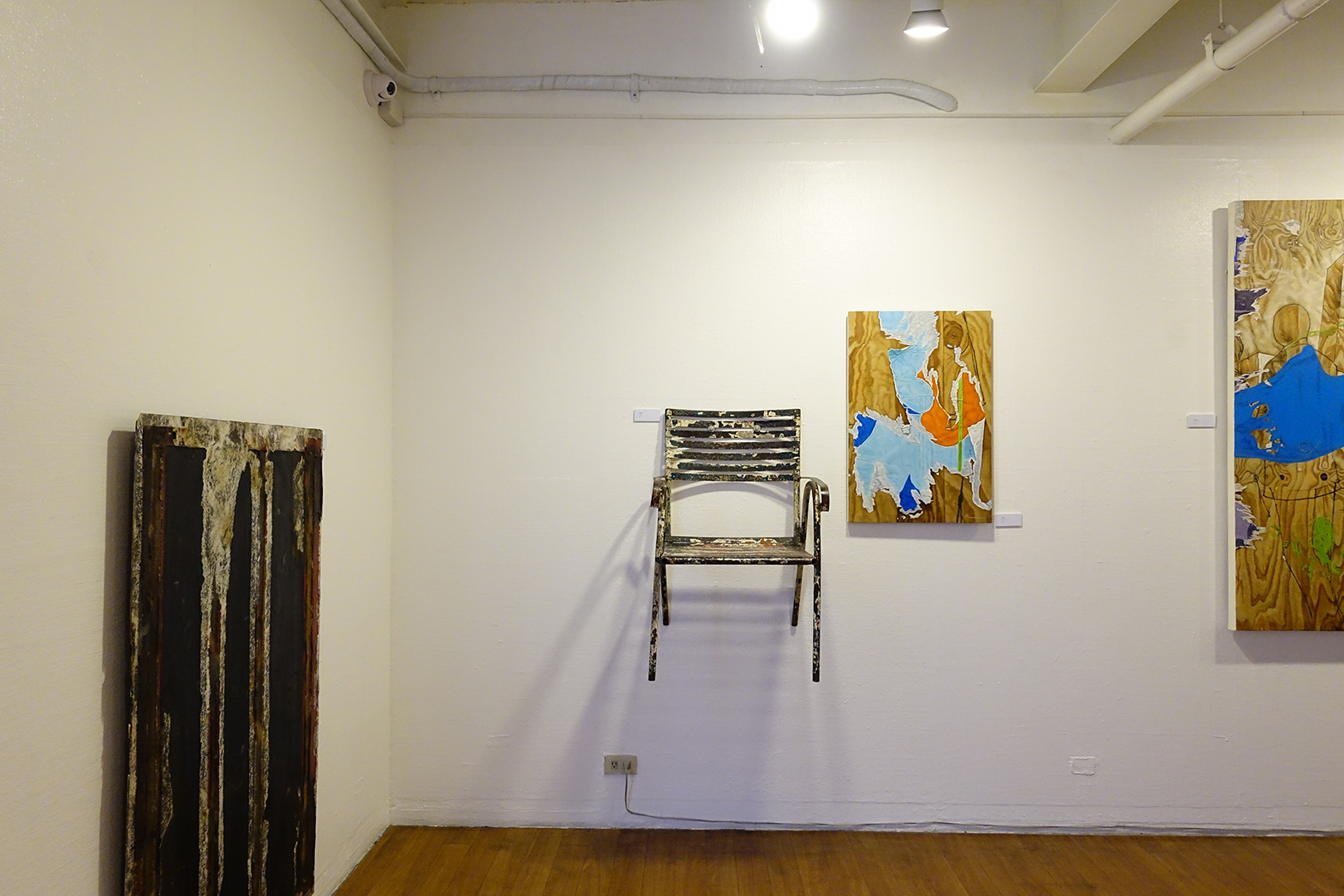 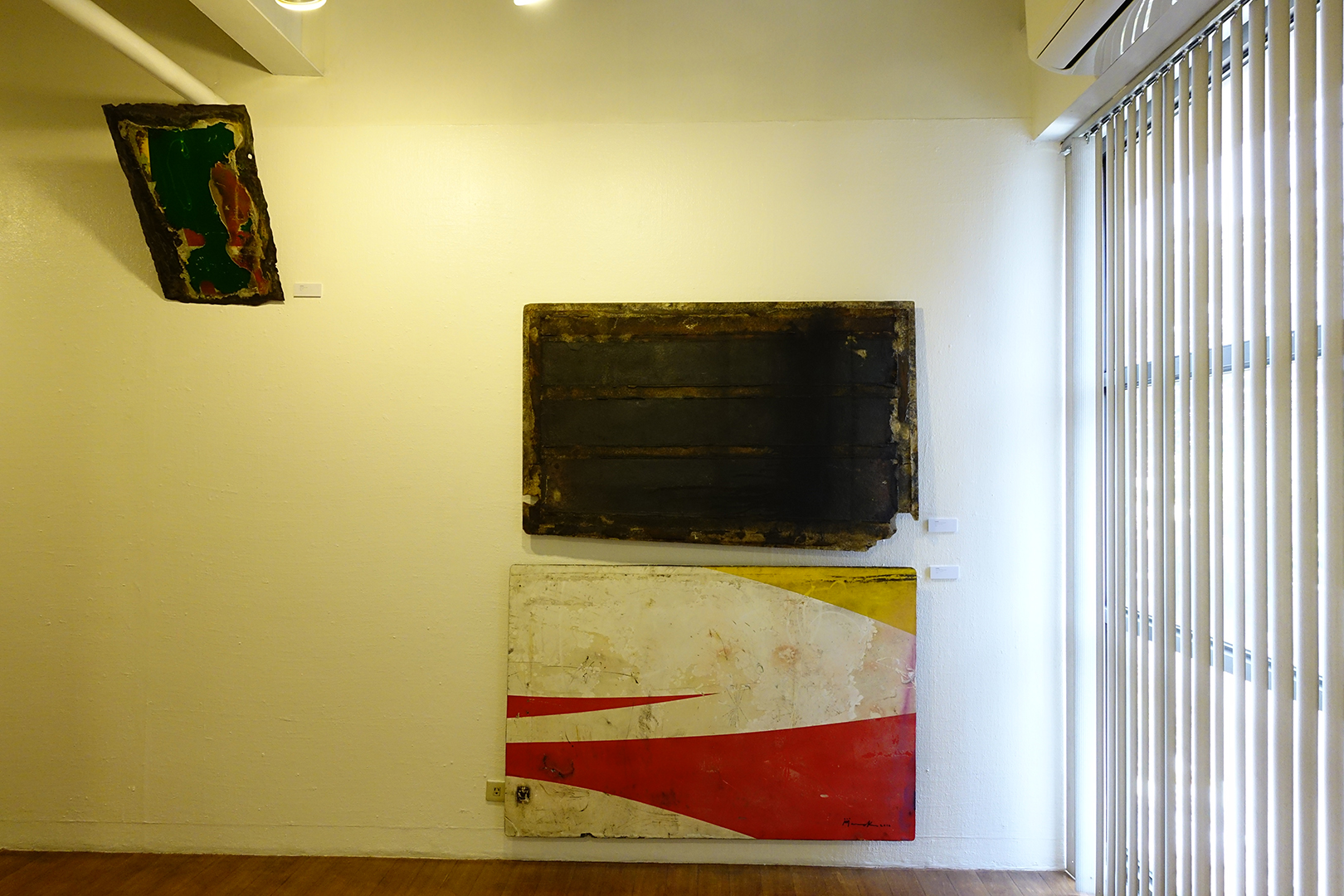