In many ways, Ryan Villamael’s New Specimens is a return. Here, he circles back to his past by way of examining a previous show of the same name, mounted in the same space seven years ago in 2011. Since then, Villamael’s practice has developed into a more intentioned one, where its initial thrust fueled by spontaneity and expression is more grounded with ideas. “Simplifying the idea, that process — paring down to essentials — is what’s difficult now,” he says. In New Specimens, Villamael purposefully uses what can be seen as restrictions as a means to play.

Already actively engaged with his work — from the cutting away and molding, a constant close-contact intimacy — Villamael goes even further, looking at the materiality of the work and takes part in the construction of it. Learning how to make his own paper through the Pulp & Paper Research Training Center in U.P. Los Baños (UPLB), located in his hometown, Villamael creates his own material from discarded paper — receipts, bills — from his daily life, leaves found around his childhood home and the nearby lush forest, and materials from the first iteration of New Specimens, revisiting old ideas and materials, using them to make something new. Here, he thinks about texture and layers, the boundaries he is able to push with the limitations of material, and the ways in which the same idea can be formed and reformed after some time and distance away from it. This was a way to go back to a place of purer play, where the main idea it revolves around is the actual process of making.

His new work are echoes of what he had made before, a little bit like reflections from a not-quite-right mirror, where it shows something that approximates the past and isn’t a mere regurgitation of it. Villamael is an observer and documenter of the things around him — photographs of plants or forms snapped on his phone, to be later exteriorized in a wholly new way. While the show is made up of a collection of Villamael’s encounters, like the first iteration of New Specimens, it is a tribute to his mother, a laboratory technician at UPLB who has been dissecting plant specimens for as long as he can remember. Even though her part in the workings of a laboratory may be seen as small, he says, growing up beside her, seeing the way she works has largely informed his craft and process.

New Specimens (2018) is an autobiography that tries to say something about a place, a process, the permanent occupation of the transitory space between where one grows up and where one finds himself to be in. Going back and forth between Laguna and Manila, Villamael feels the difference between the city life and the province, gaining a new appreciation for the place that was his home, where things seem more simple and genuine. Here, he walks through the forests of Makiling, as a forager and explorer, re-introducing himself to the place he grew up in, which in turn gives him the clarity and the quietness he loses in the city. 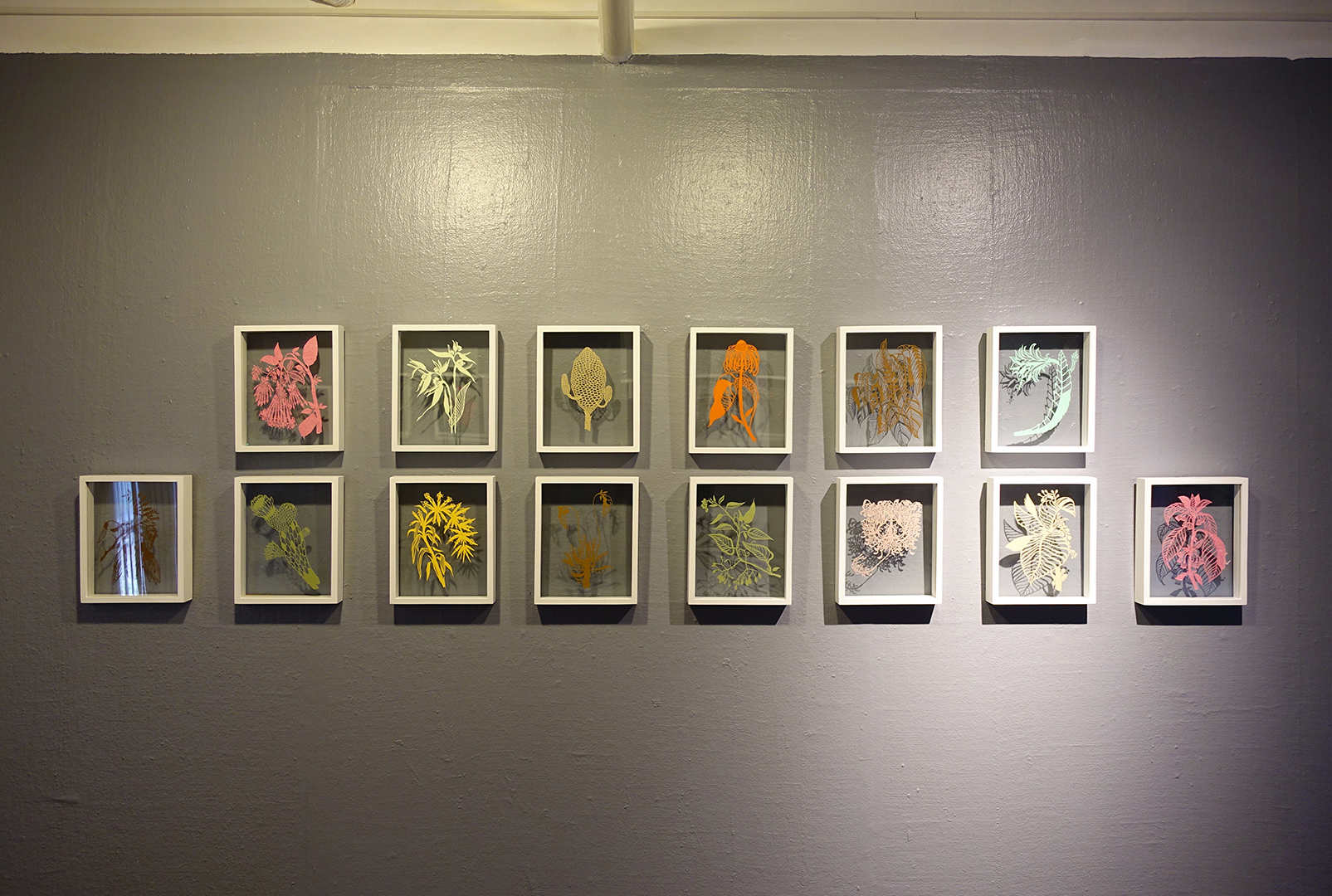 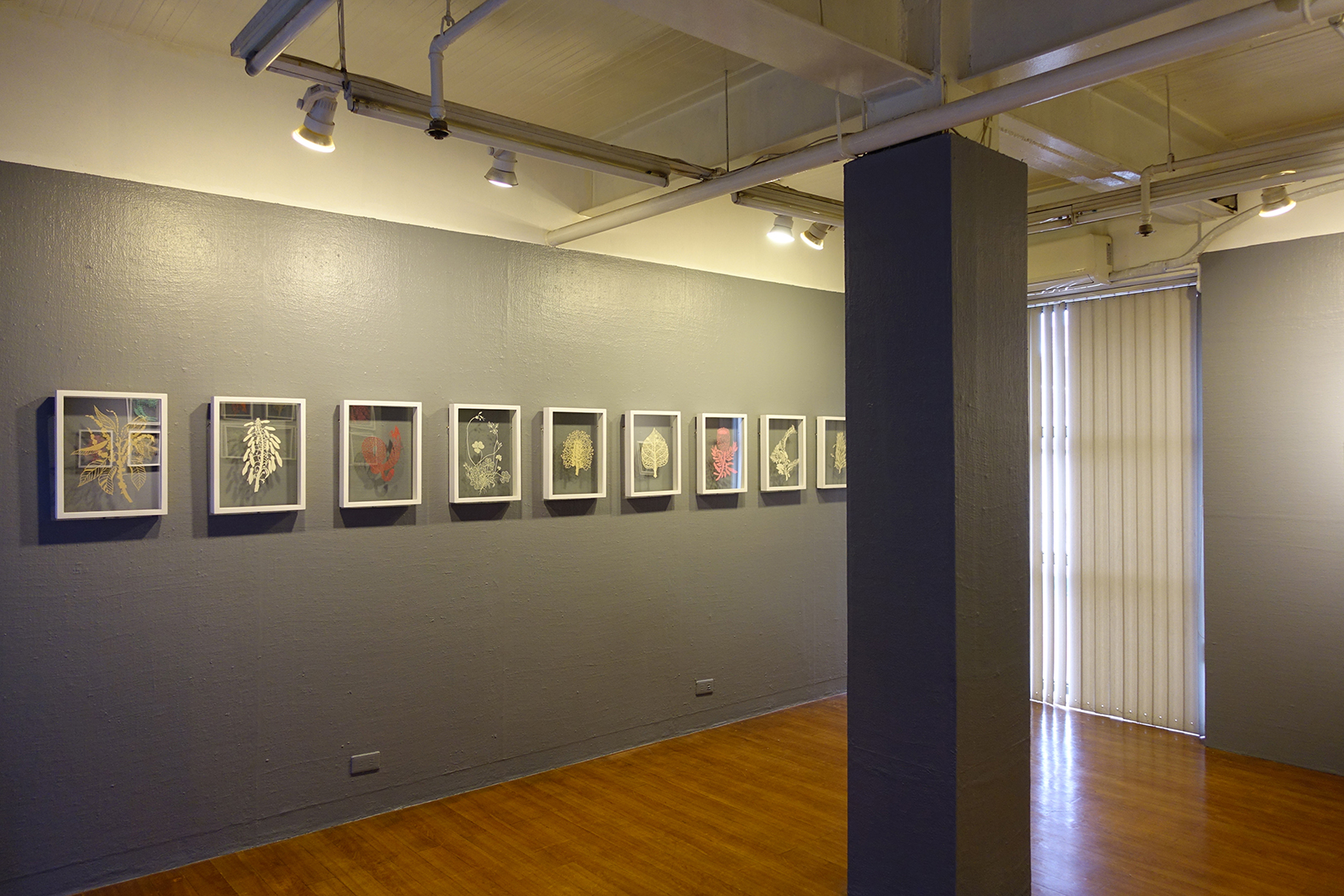 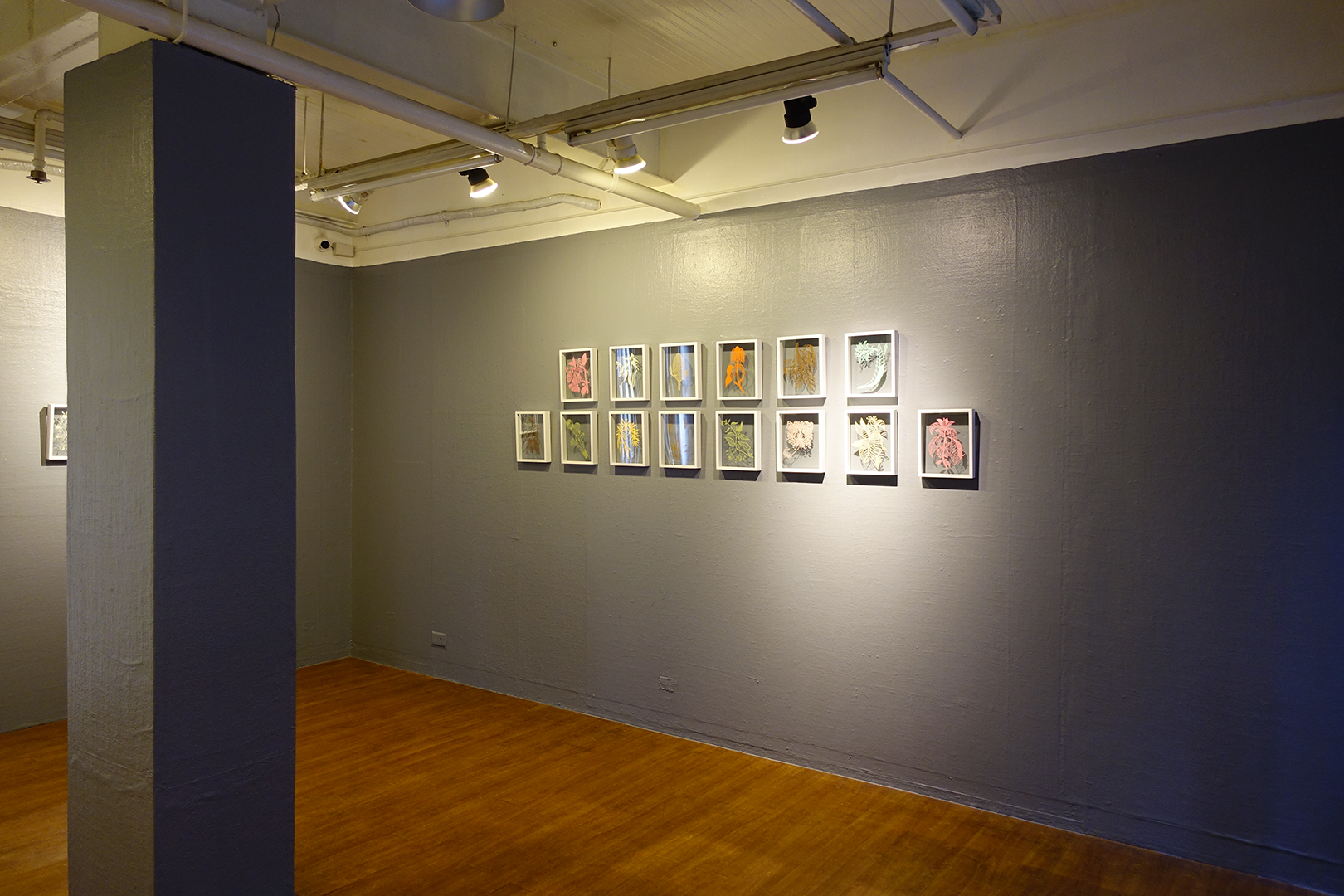 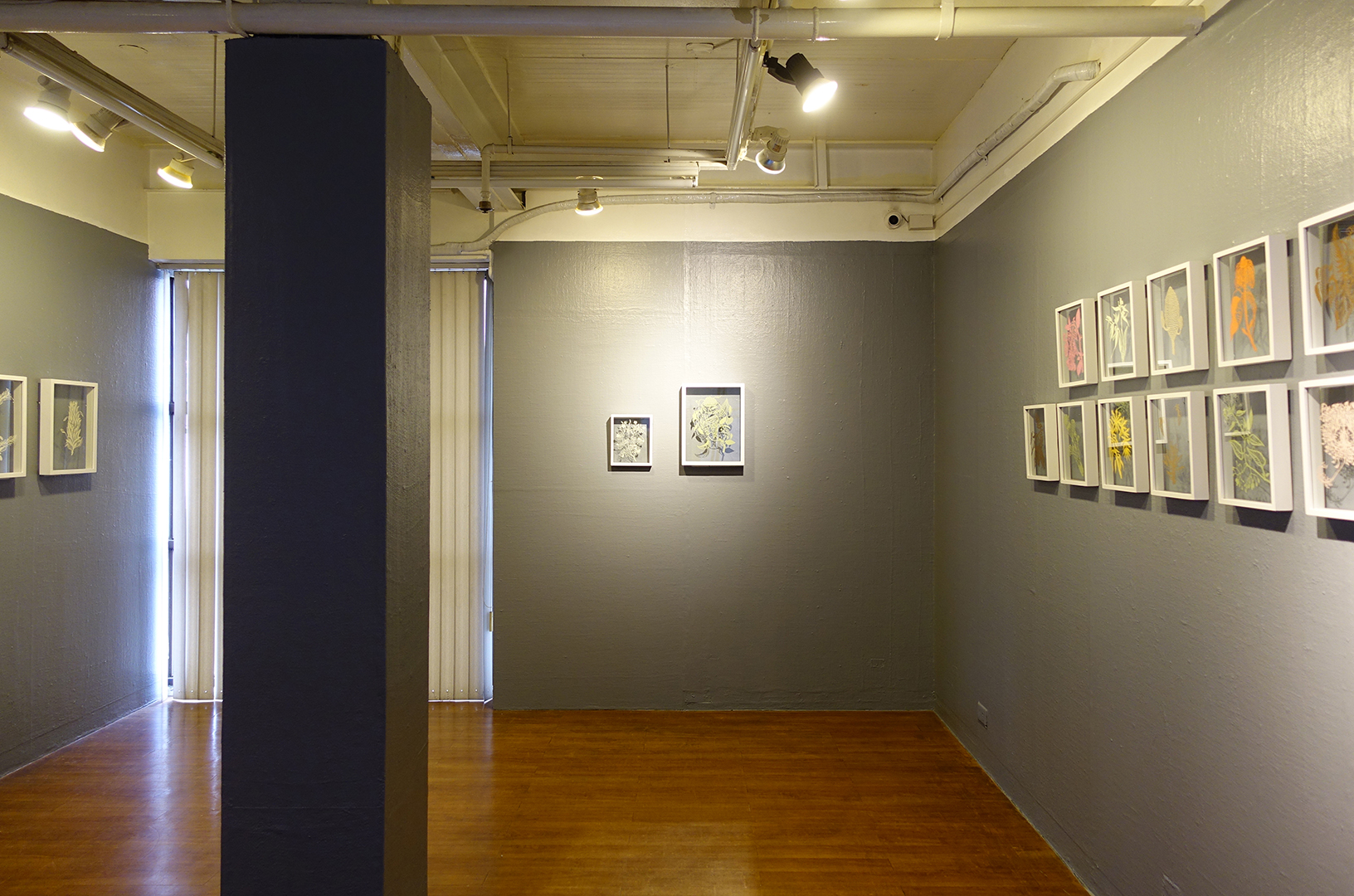 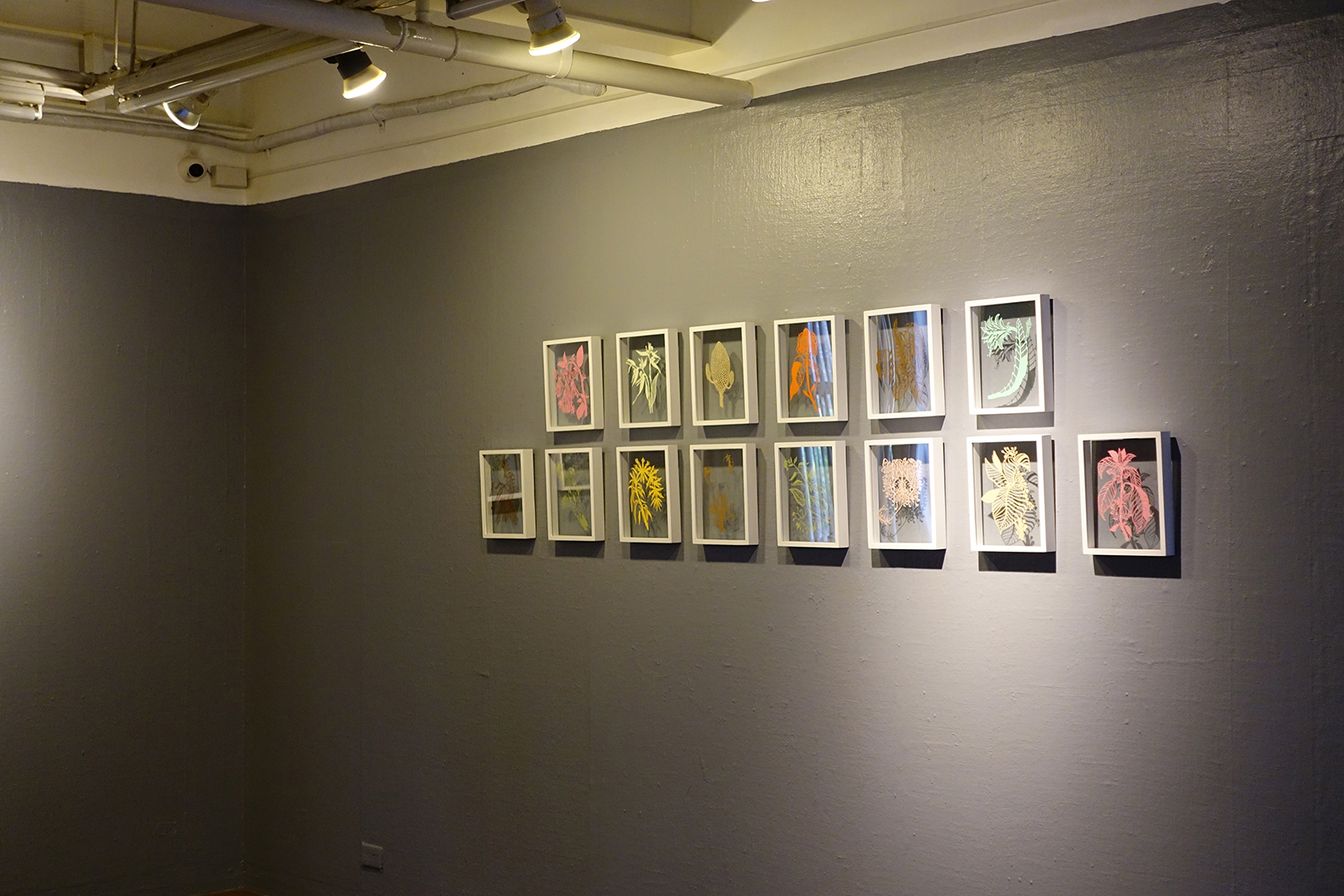 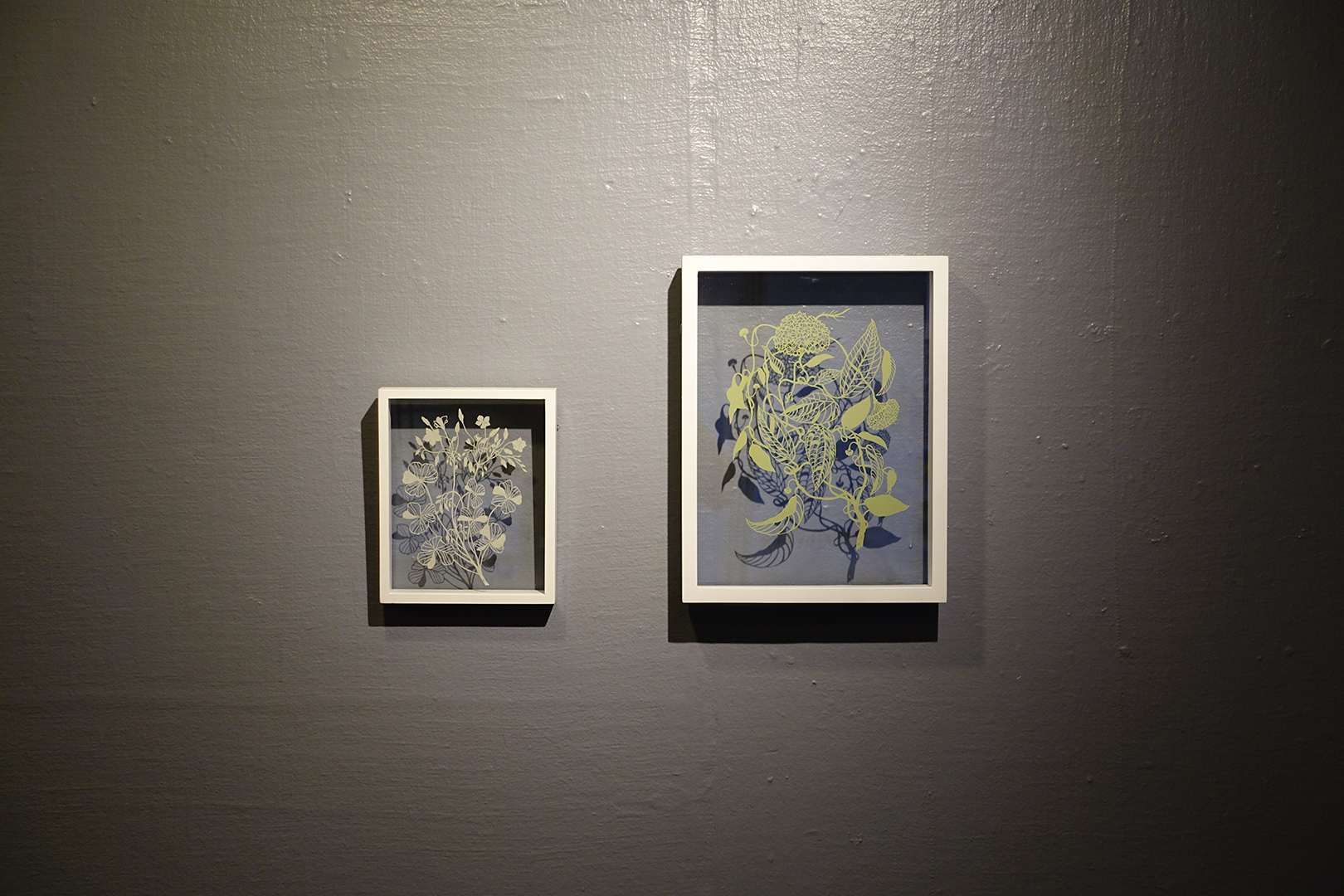