The 1980’s were an exciting time to be an art student at the U.P. College of Fine Arts, which was located on the top floor of the iconic Main Library. Walking up to the college, you could smell the youthful pretention / artistic freedom, and if you were not careful, sometimes slip on it. Romeo Lee (Punk Lee back then) and a police line-up of Fine Arts “weirdos” and deviants ruled the covered walk leading to the building, shocking the straitlaced or uninitiated. It was so very MTV.

This is the environment where the friendship formed between Juan Alcazaren, Joven Alcala, Nubbin Beldia, Felix Bacolor and Bernardo Pacquing. Mostly from the same batch or thereabouts, their beer fueled discussions and debates about anything in the world, or the universe, rather, including art of course, bound them into a tight group despite their varied, though yet burgeoning styles. Once the maximum residency rule kicked in for some of them, it was time to exhibit as a group, out in the real world. As fates would have it, none of the galleries in Metro Manila would take a risk on them so they looked outward, to Iloilo, where the Museo Iloilo’s then head Zaffy Ledesma graciously granted them a show. Their keen self-awareness about their place in the hierarchy of the art world was evident in the title: “Square One.” And the rest is not yet history…several pounds, children, receding hairlines and aching joints later, opening January 14, 2016, the group is mounting their latest endeavor as a group at the West Gallery in Quezon City, where they have had at least 3 shows together already. Camaraderie will always bring their paths to a common crossing with “light” beer this time and updated stale jokes. You will never get them to admit it is more than this that brings them together. It is art. 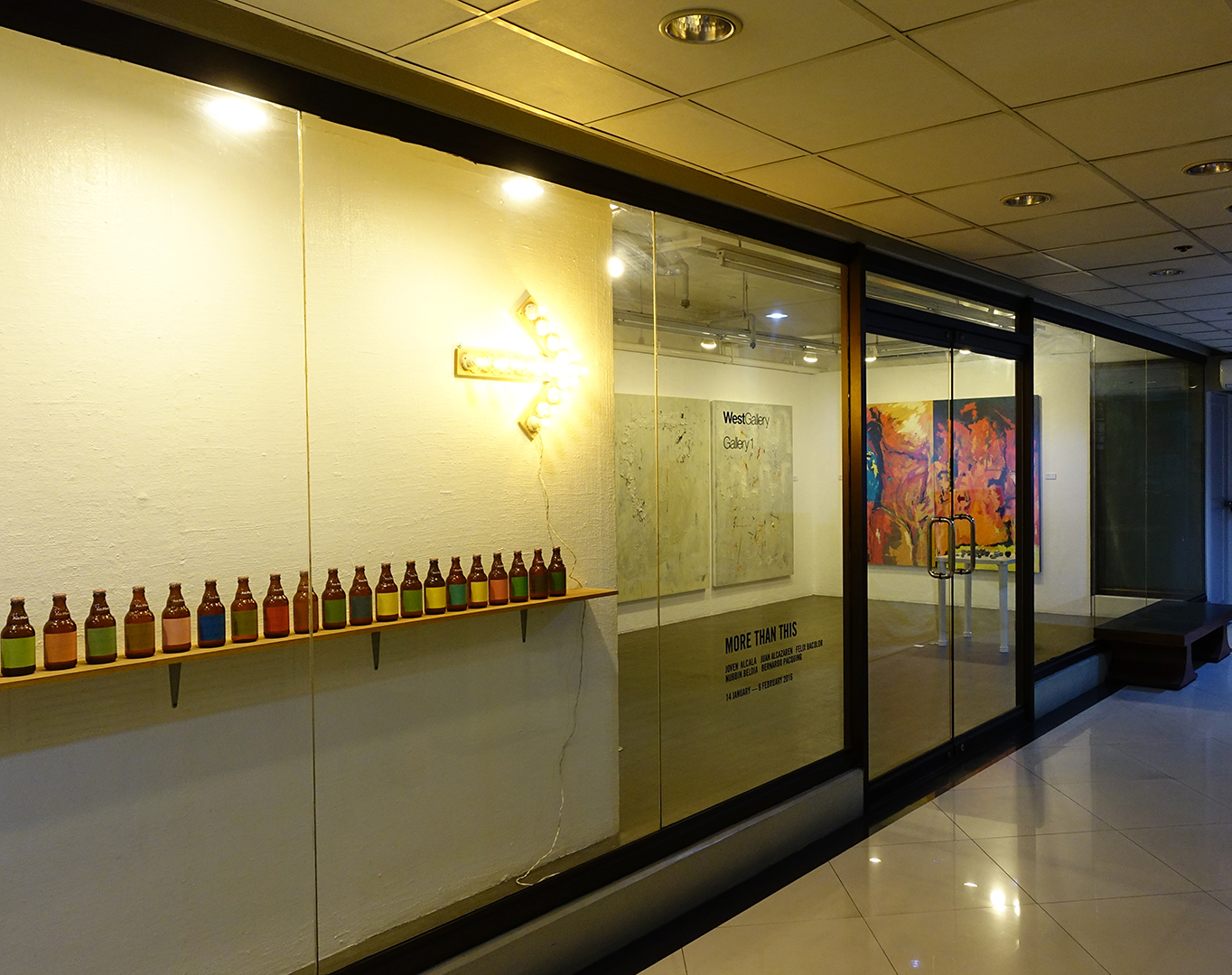 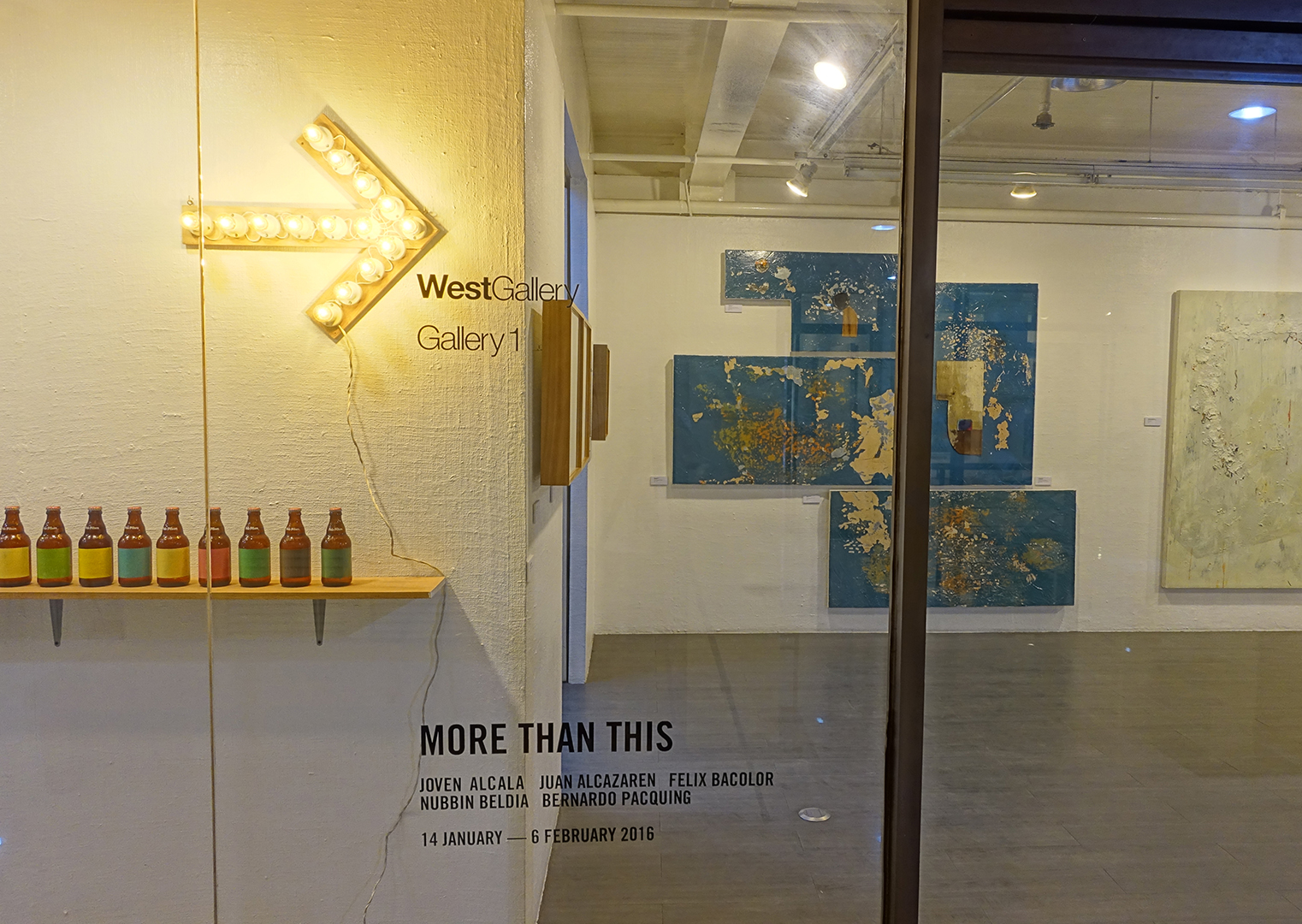 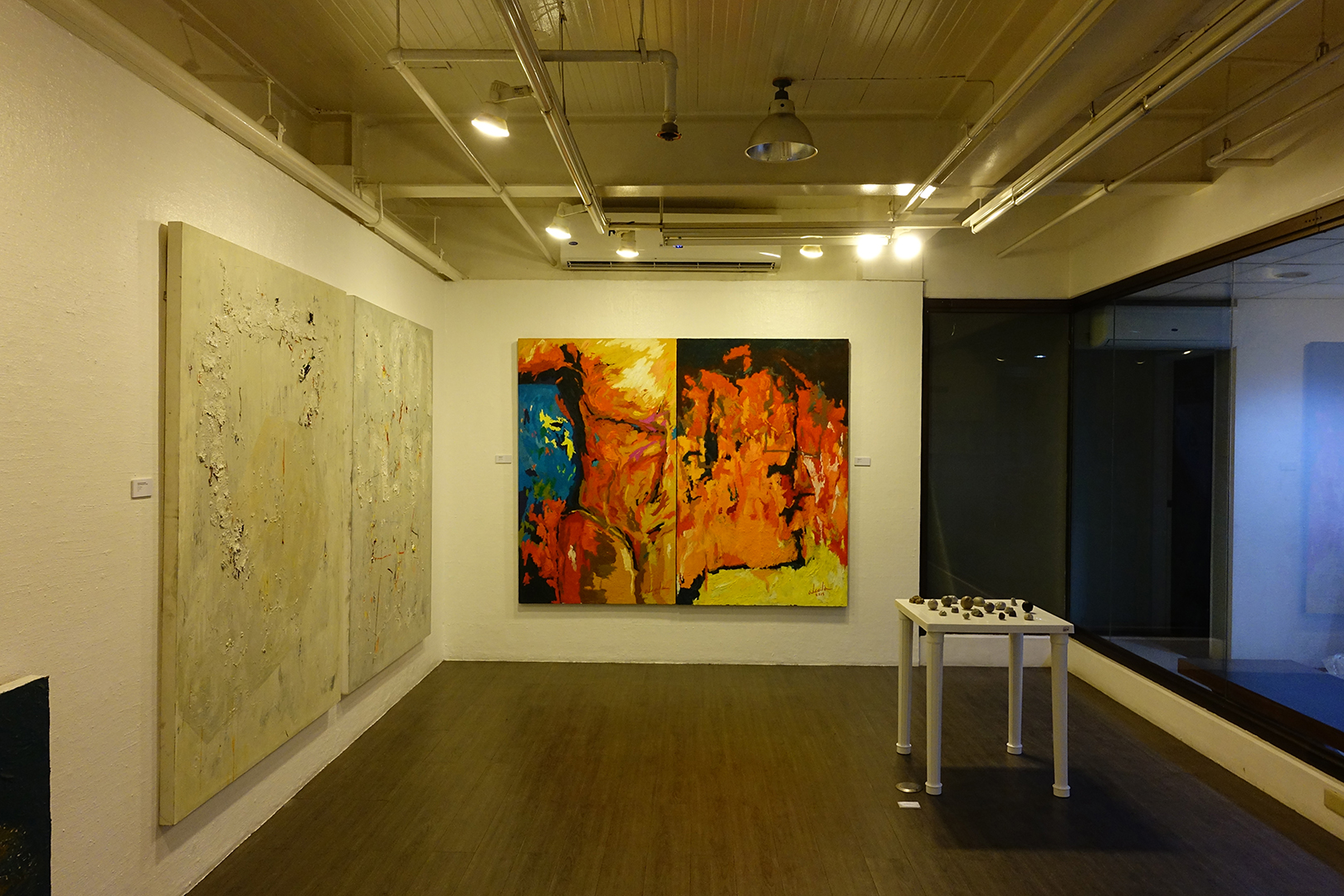 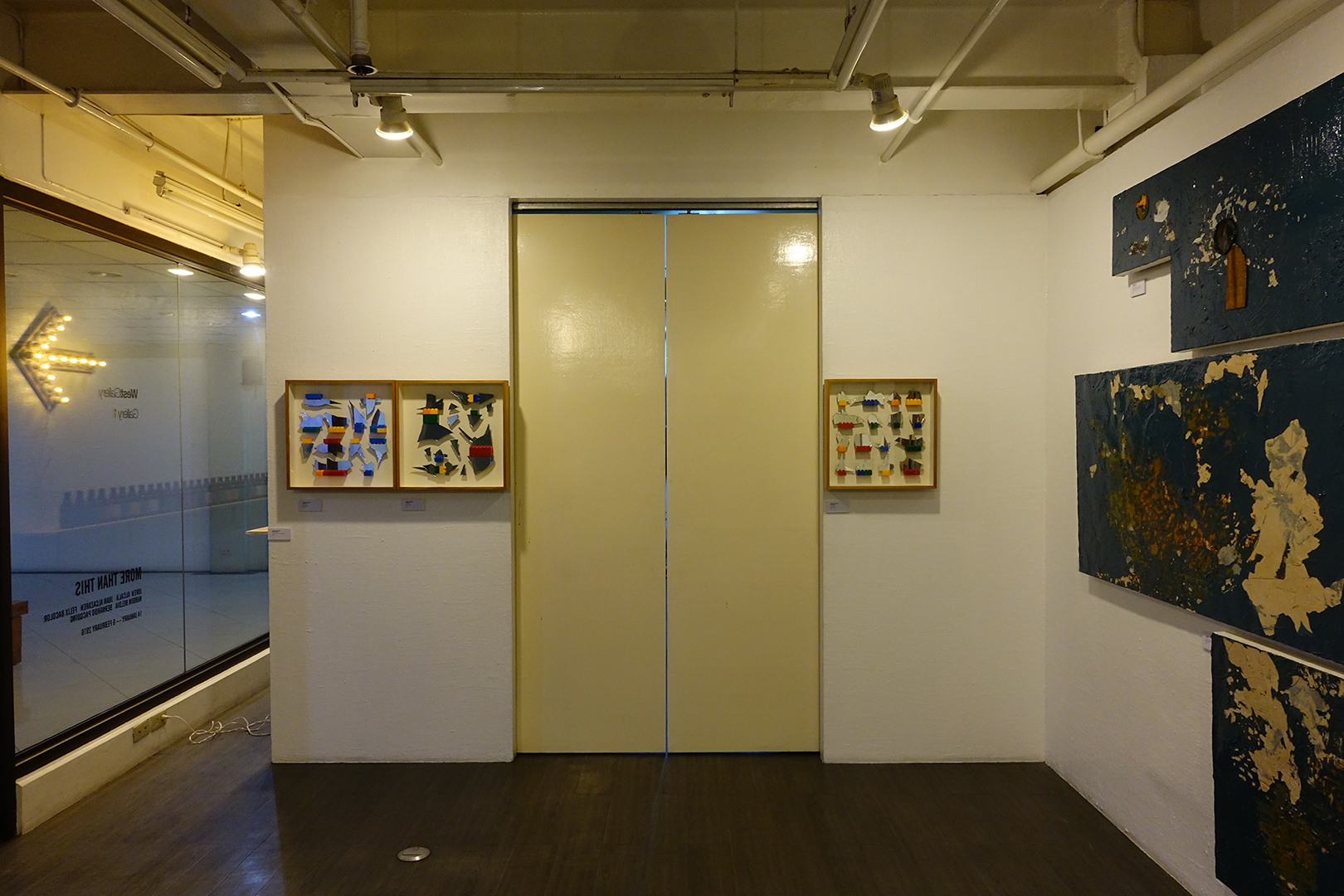