“Algoreth’s Etimologias Filipinas says that Malabon, once a quaint town, was named “Tambobong” more than four hundred years ago…

…The former name originated from the numerous tambo trees growing in the area. While the name that endured describes the abundant tender and edible shoots of the bamboo: “labong”, which was one of the original ingredients of Malabon’s signature dish: the Pancit “Malabon”. In the Spanish Era, the riverside town became the convenient vacation spot for the friars and government officials of the Intramuros. They were known to call the place Malabon. It was “mala” because of the mud that dirtied and ruined their expensive leather shoes and exquisite, long robes imported from Europe; and it was “bon/buen” for its restorative, fresh air and excellent cuisine.”

Something about the paradoxical nature of Malabon is inherent within her history, when about four hundred years ago, basking along the river meant dealing with the dirt—while at the same time enjoying the fresh air and cuisine. Something about Louie Cordero—who is a native of Malabon and who continues to live and work there—and his paintings can strike us as the same: dealing with abjectness before the sublime and other luscious refinements open up. These are refinements all the same, Cordero’s paintings, however they may appear muddled in the queasiness of guts, tissues, and innards. Or in maybe re-stating it more accurately: “these are refinements, Cordero’s paintings, which can only be shown by way of guts, tissues, innards, and the abject conditions of society.”

It is curious to know that Malabon’s signature dish, the Pancit Malabon, had the edible shoots of bamboo or labong as one of its main ingredients. The dish has long been associated with the place, which goes as far as to being the non-native’s initial apprehension of the city.  “Malabon, isn’t that the thick, yellowish noodle with the egg and other toppings?” Like Pizza. This has nothing to do with Cordero’s paintings, especially the previous statement, but there is something about the sloppy and hodgepodge outcome of the dish that heeds way to understanding a kind of fascination with the sinuous, slovenly, and knotted nature of things. Like the streets. Like poverty. Like guts.

Where was the city’s name exactly derived from? There seems to be two possibilities: first, from the noodle dish that had labong as its prime ingredient (therefore, ma-labong); second, we have heard of the early Spanish settlers combining their descriptions of mala (bad) with bon/buen (good). Bamboo noodles, bad and good. These are enough misconstructions to ponder on along with asking why a work like Louie Cordero’s exceeds all our ideas of what a painting should be, beginning, literally, with the frame he uses. And also, who in the world is Algoreth? 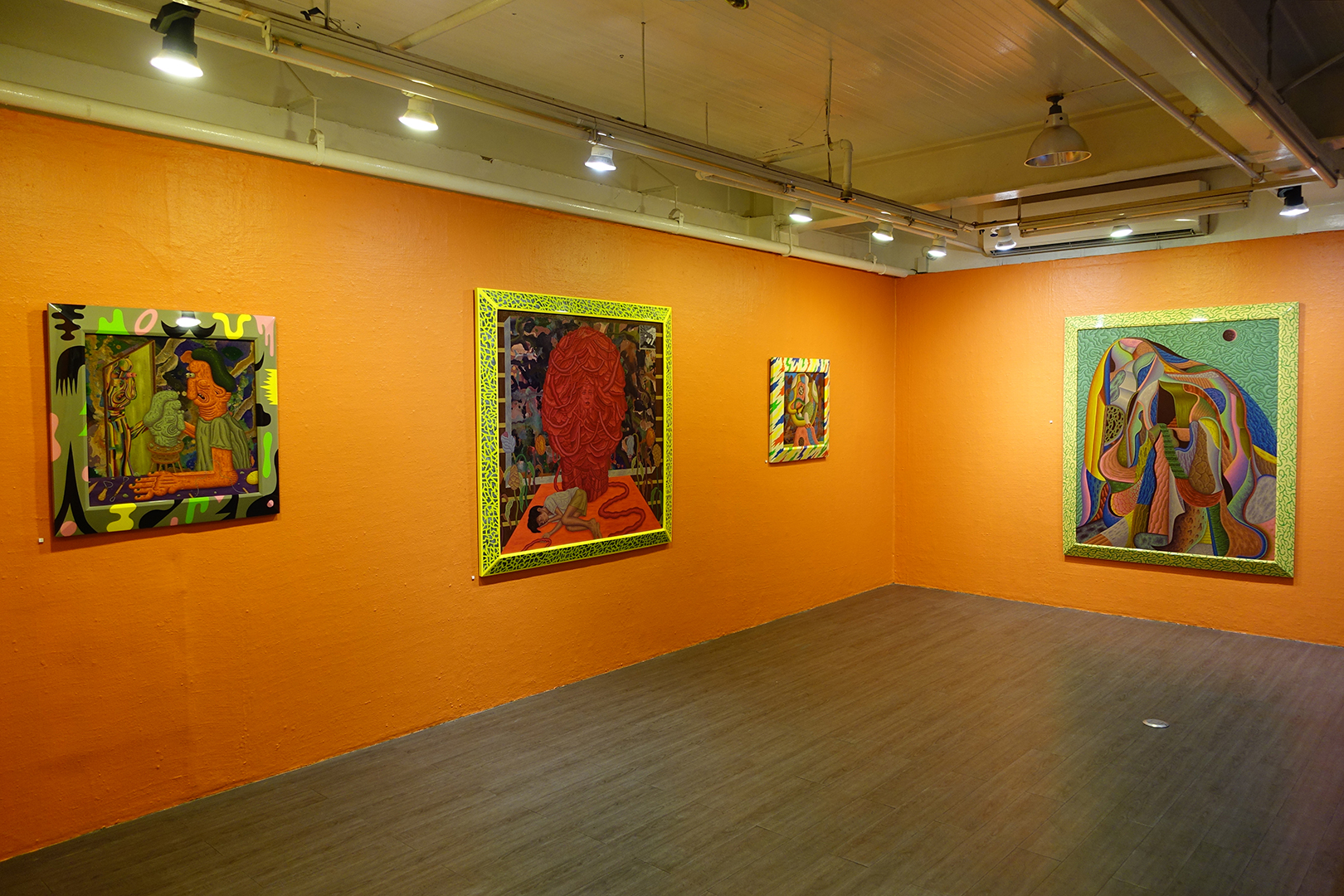 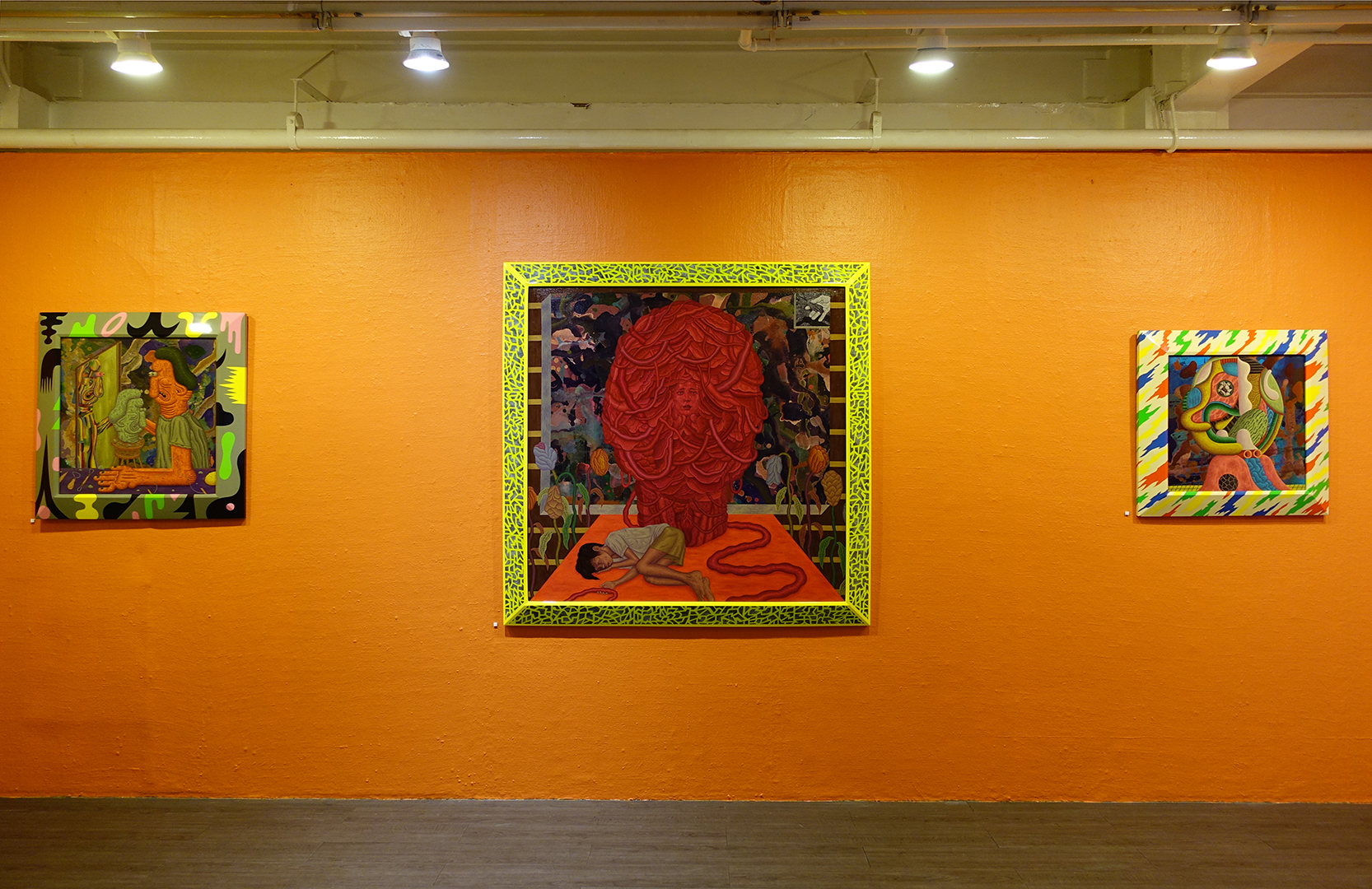 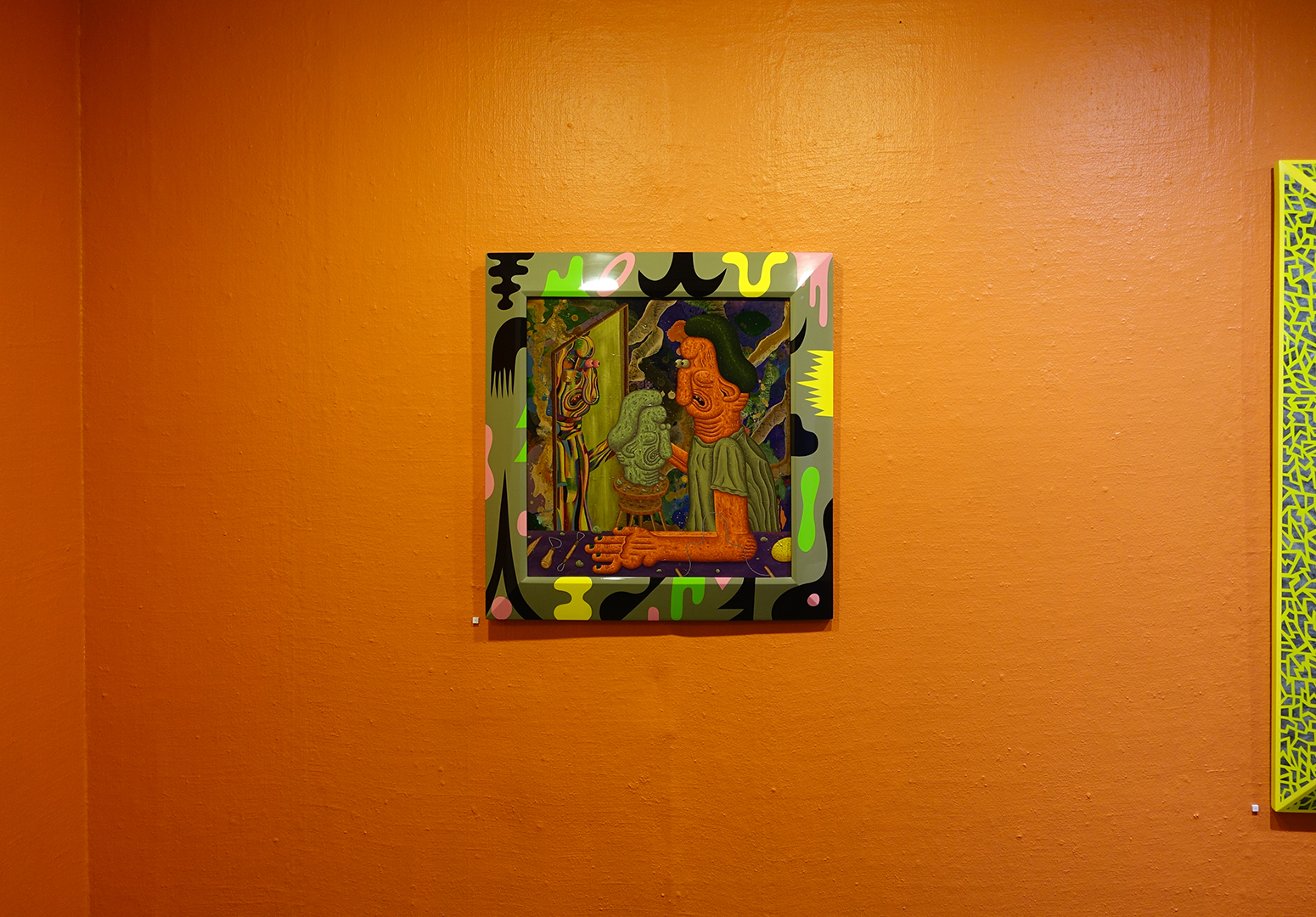 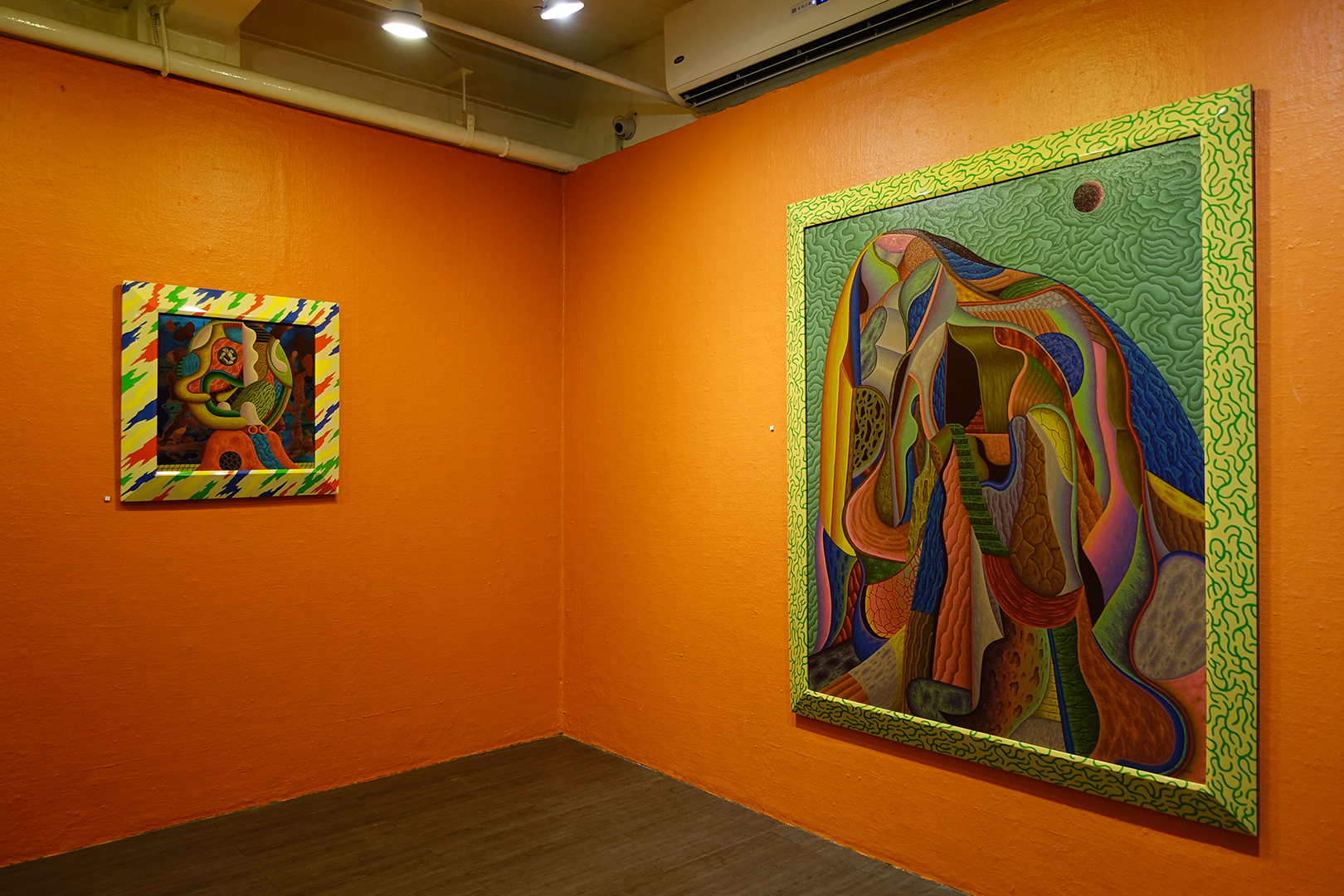 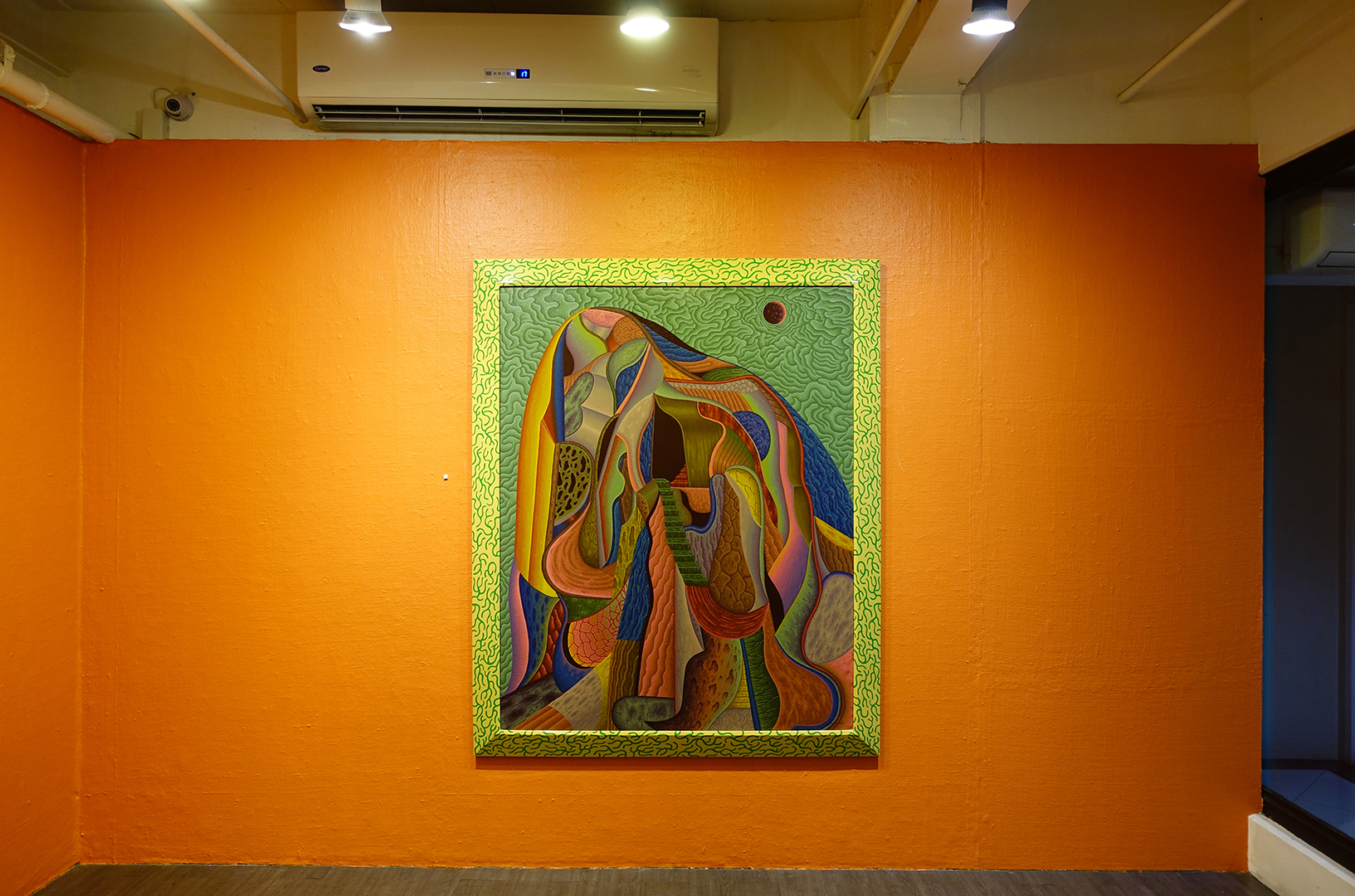 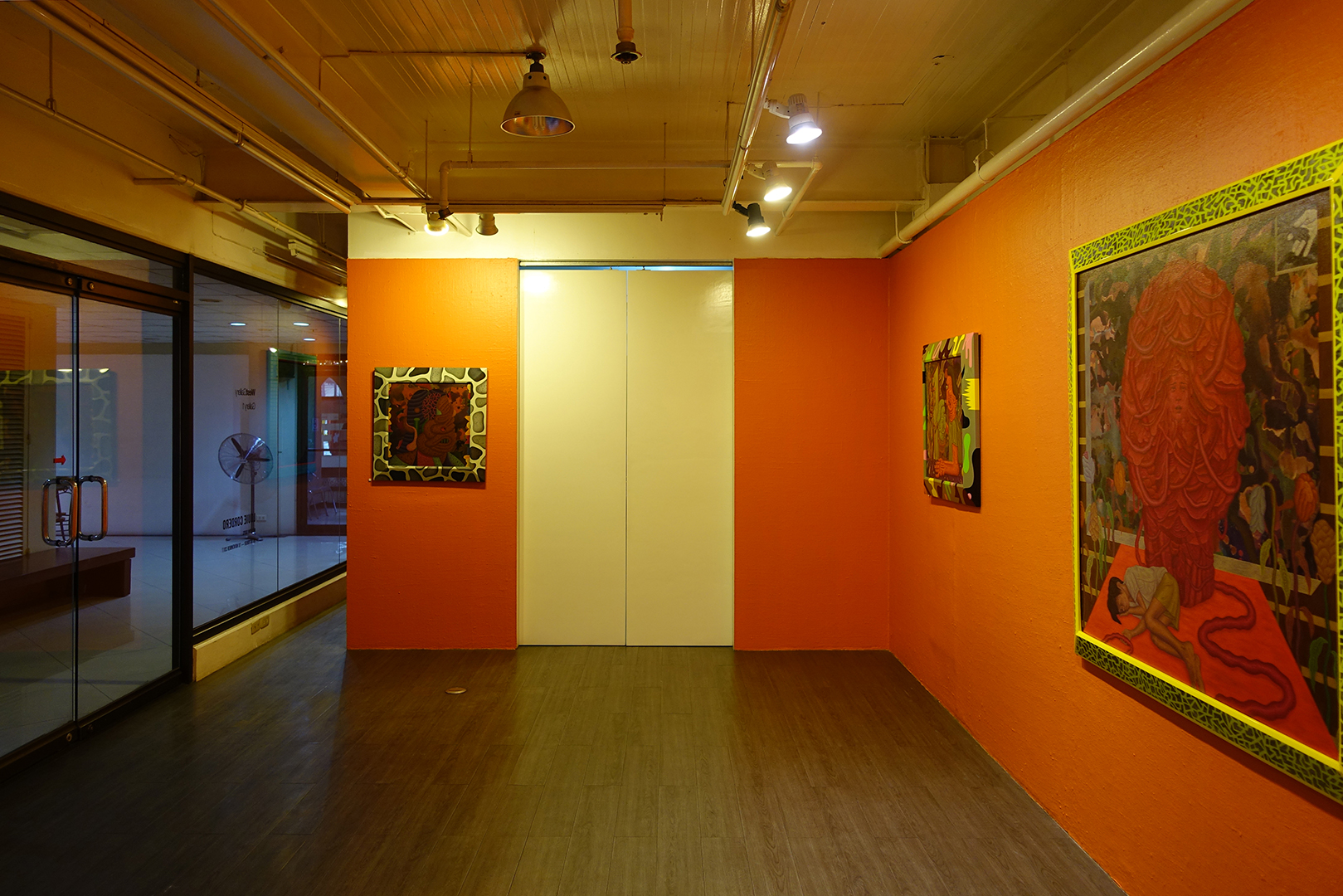 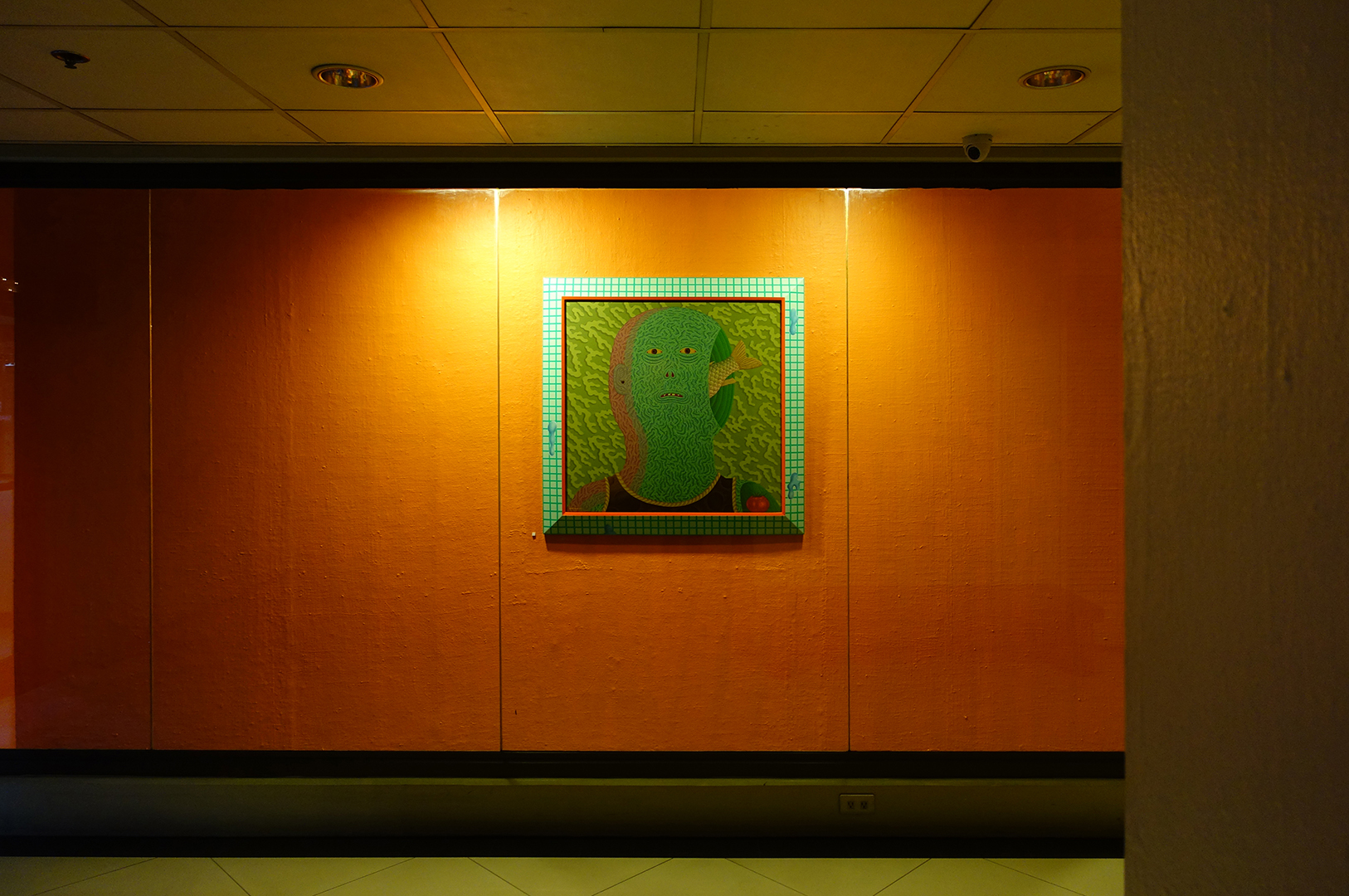 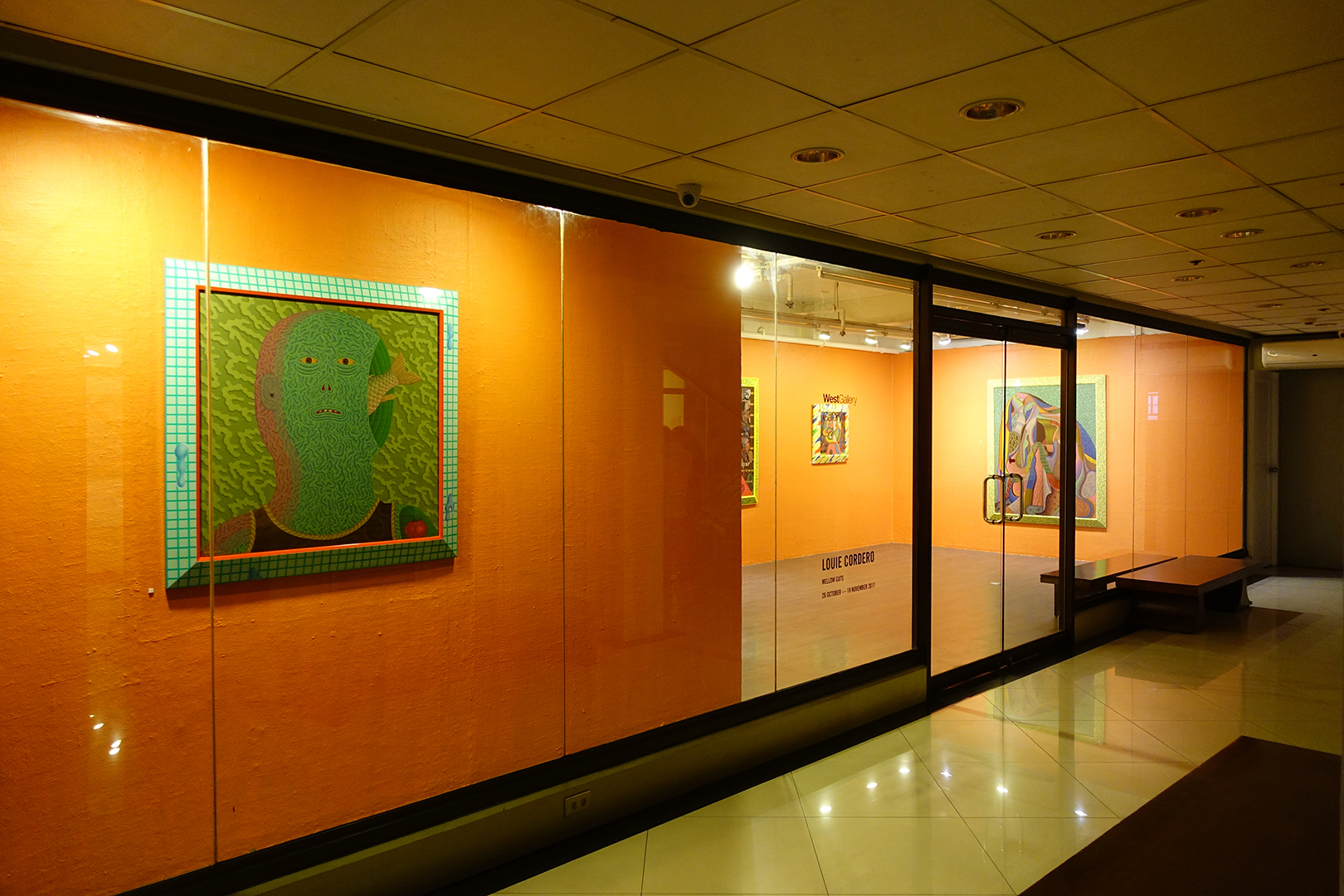 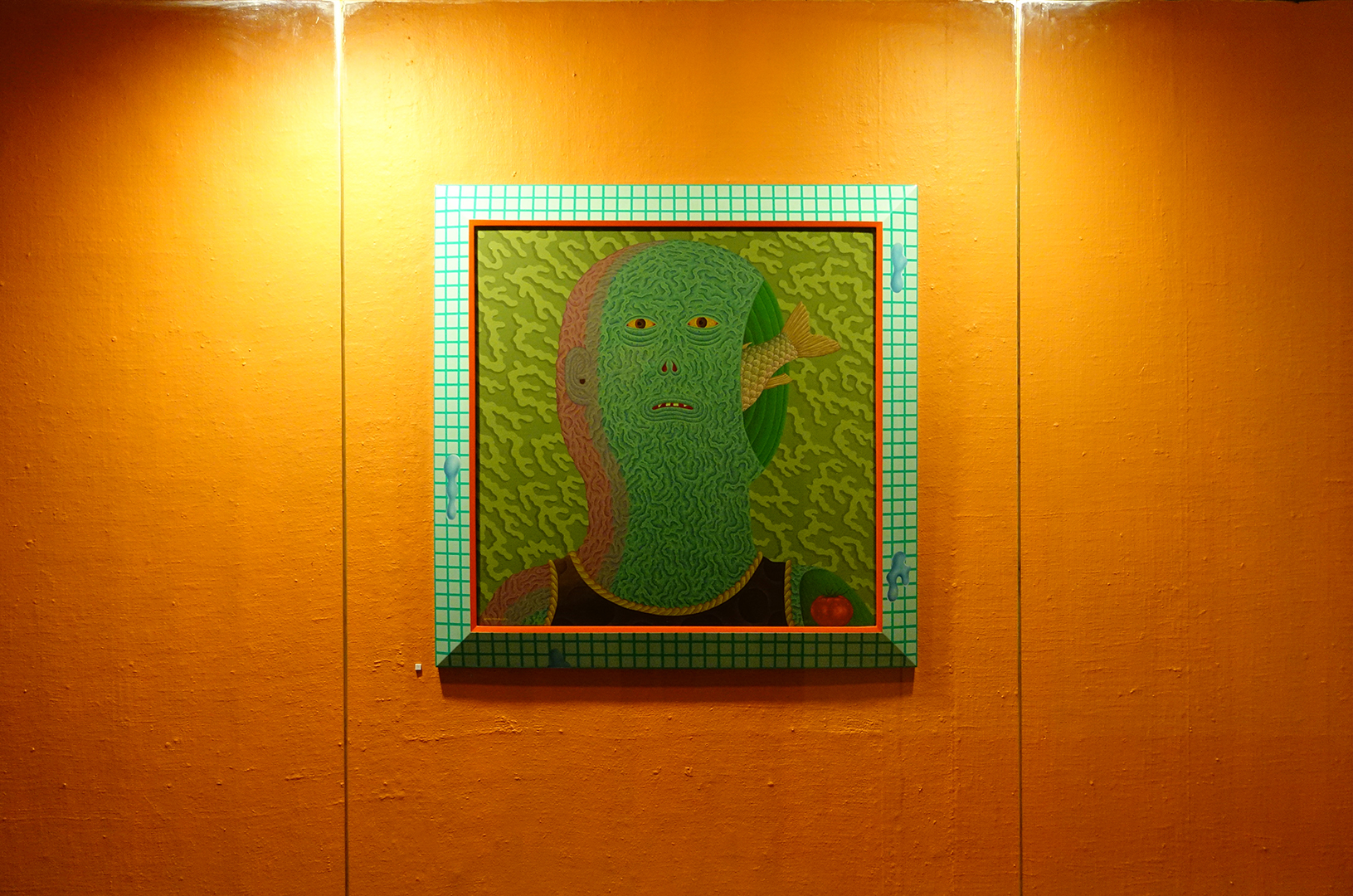