FORGED is an exhibition where Lyra Garcellano postulates several arguments:

1) the valuation of creative output,

2) issues on authenticity and its implications to a work’s financial viability, and

3) generated images as goods for trade.

In a period when art forgeries abound, Garcellano employed an artist/worker (whose skills include imitating images of popular Philippine genre paintings and selling them to households) to replicate four of her past paintings. She then added to the equation by painting the certificates of authenticity for each of his replications.

These painted versions of the certificates (added documentation to paintings/art objects that determine their worth) come in two forms: one from its source gallery where the original paintings were first sold and the other, from where the replicated pieces are currently exhibited.

Included in this cycle of repeating images are the accompanying exhibition catalogues of the original works(themselves generated images of the actual paintings) on which the worker based his copies. These catalogues also provide details, such as how the originals look, from which historical series they were part, and the actual size of the works.
What meanings are lost and what are presented by these reproduced images?

What will diminish or boost an artwork’s value?

What and who will determine its worth?

These are just some of the questions that FORGED wishes to explore. 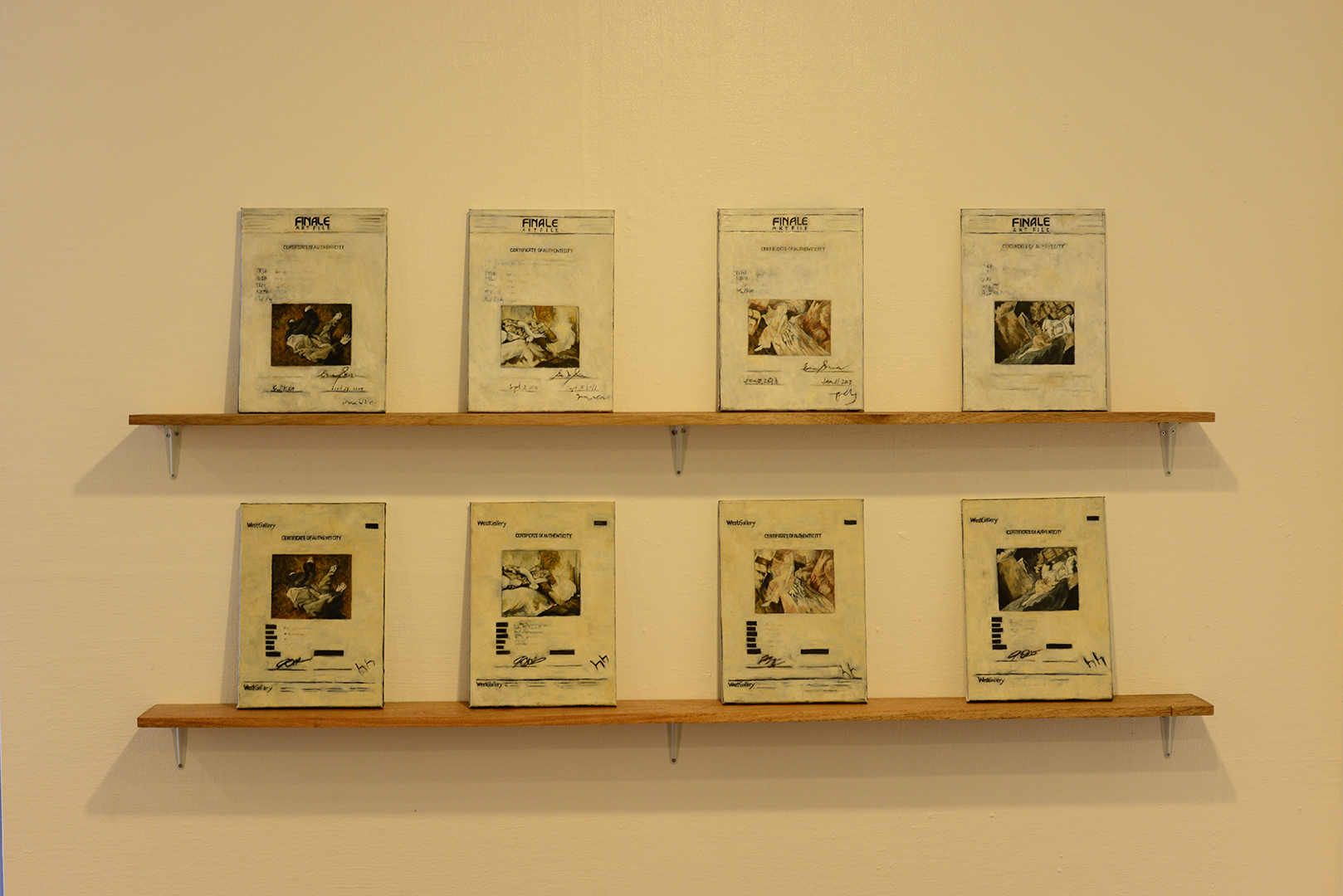 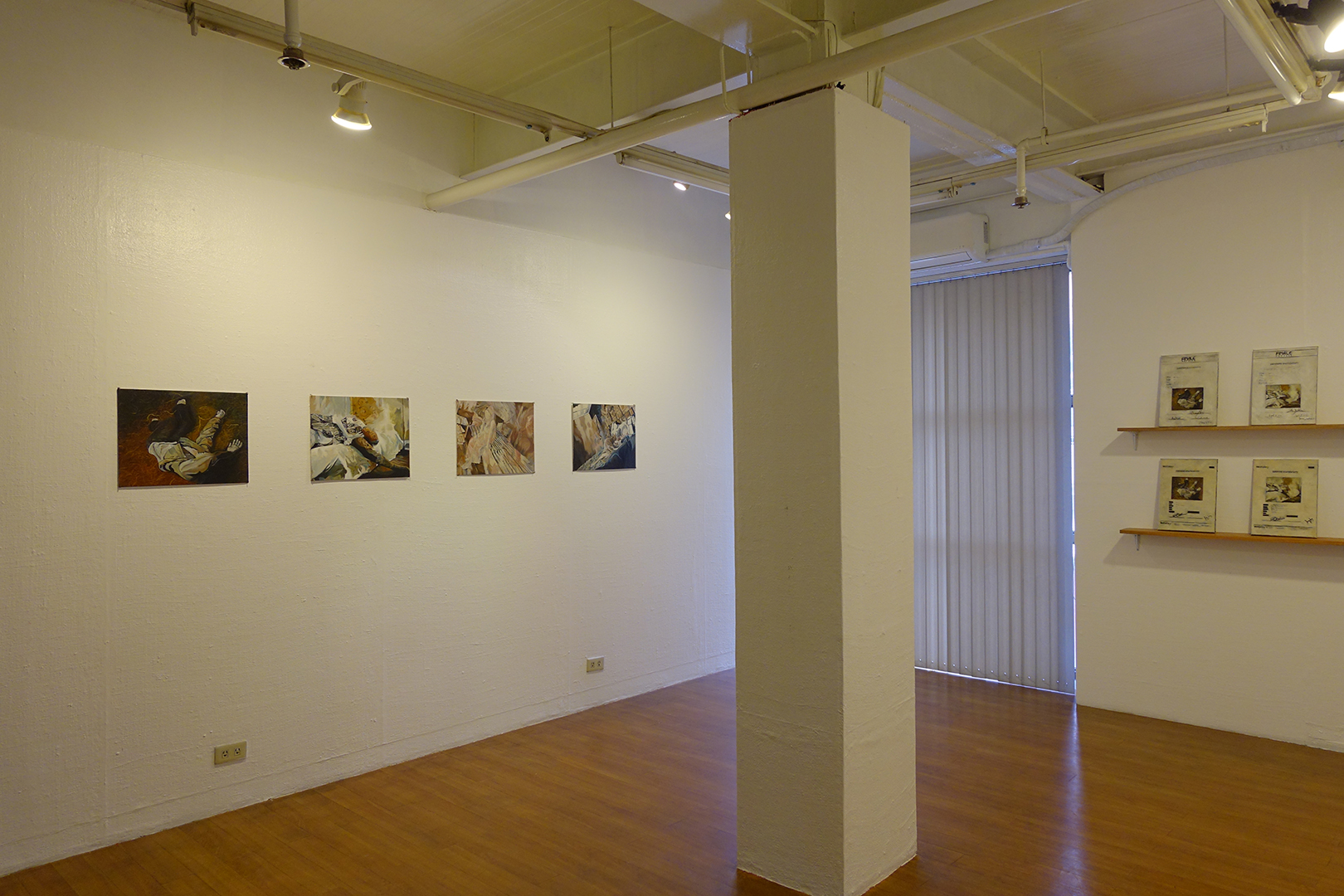 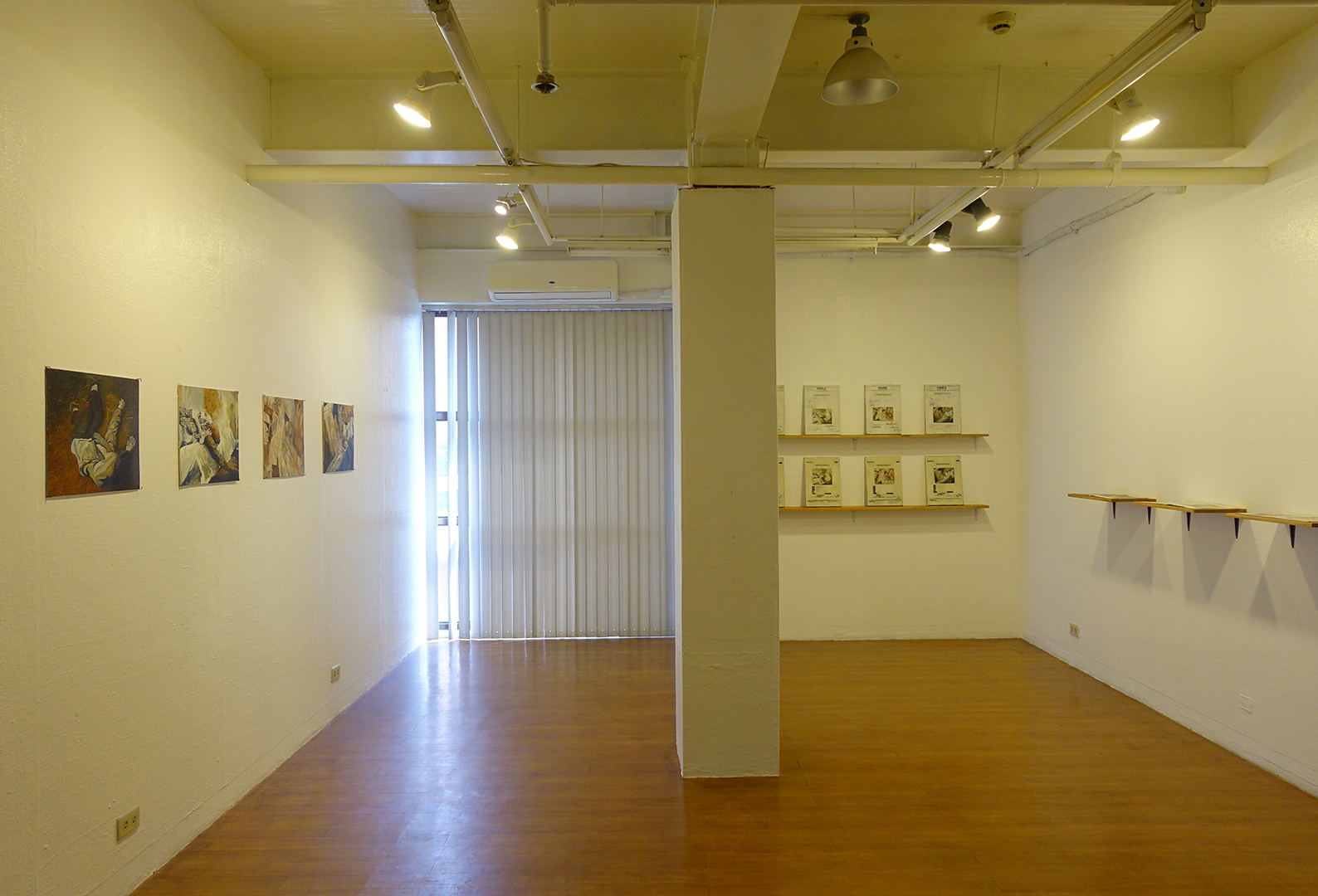 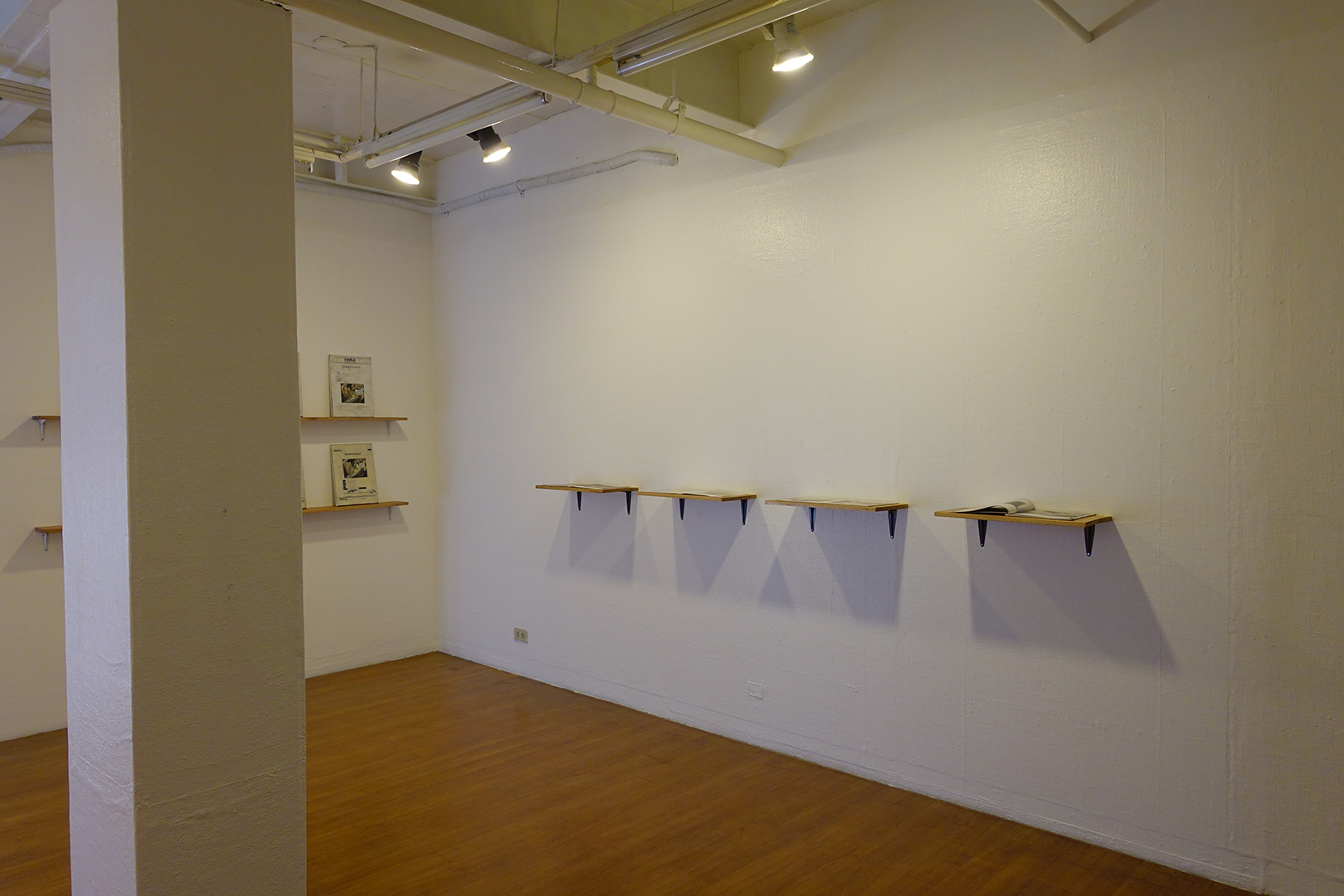 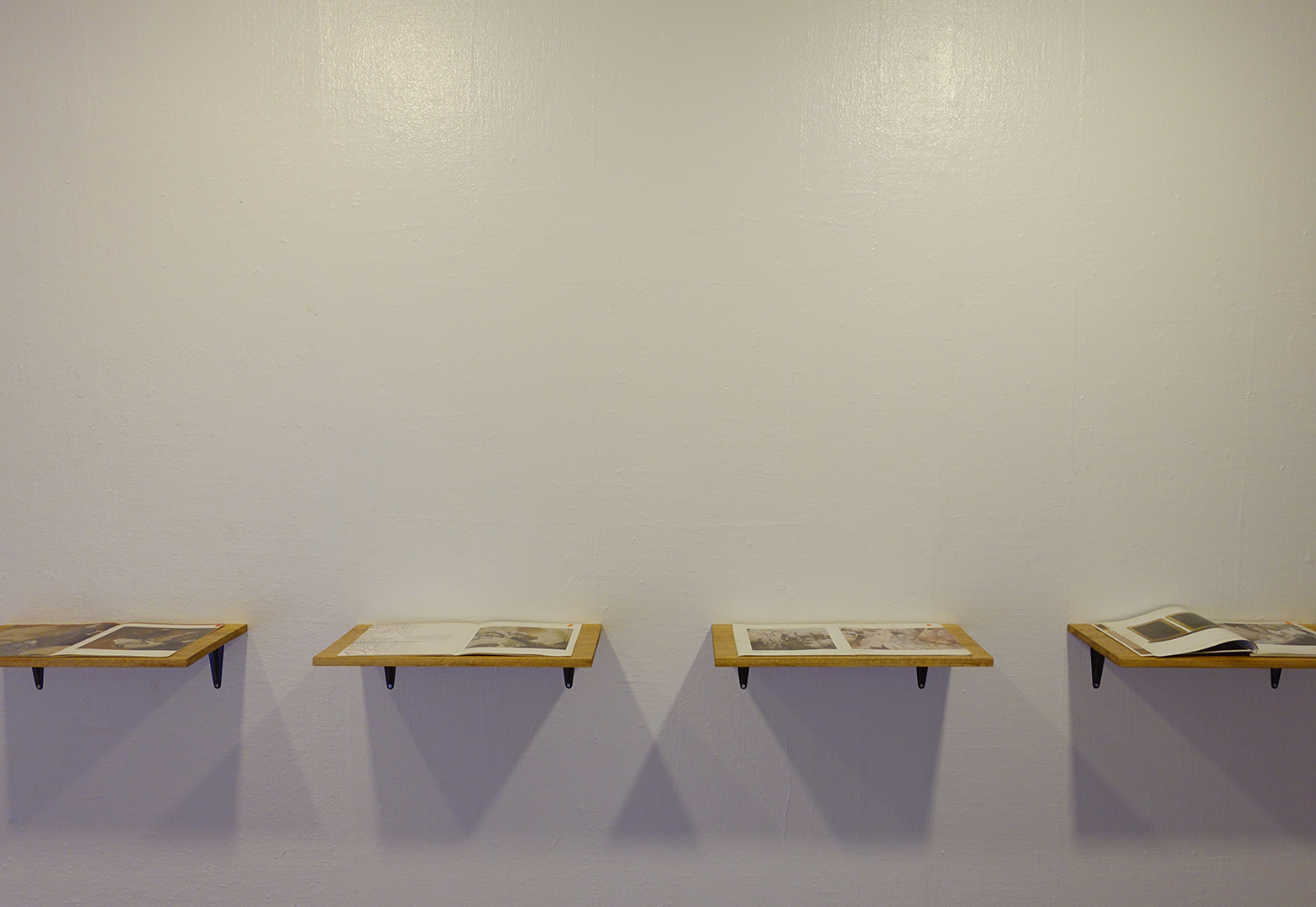 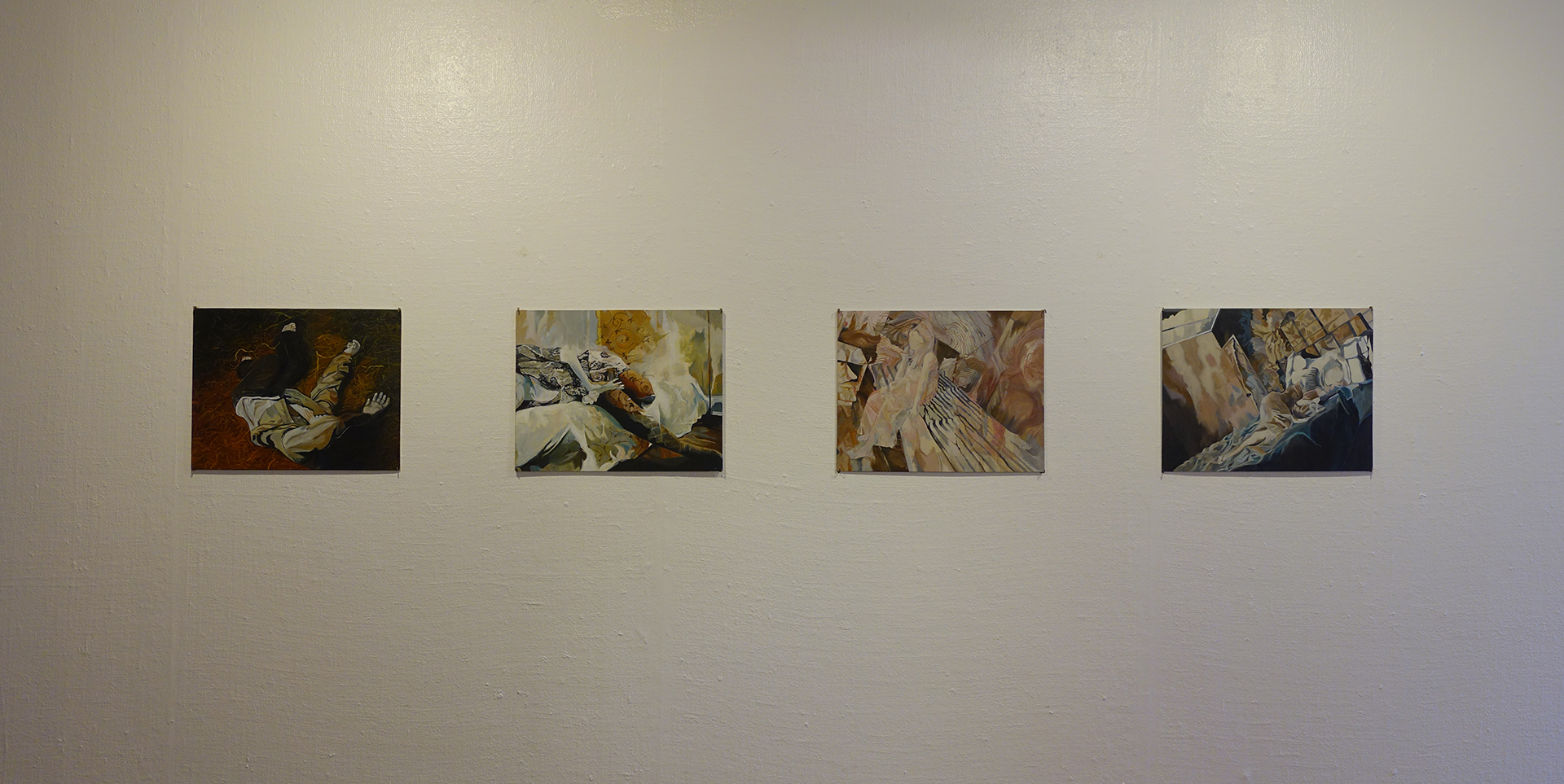