Artist Epjey Pacheco articulates his ideas best, not through words, but through imagery. His latest one-man exhibit at West Gallery, Fixed/Mental, is an attempt to visualize the “mental” images of subjects and emotions he could not fully explain verbally. He feels most comfortable drawing them on paper.

This exhibit, like his other shows, is still very much introspective, a reflection of the artist’s current mental state, though he shies away from the loudness of color and presents a darker, sedated frame of mind. Featured are the images that he could not stop thinking about, “fixing” or rendering them permanence through drawing. He revels in the process, putting together the different elements to approximate what he is trying to say. Pacheco is not imposing any specific meaning to the drawn images, leaving it to the viewer to interpret them, based on his/her own personal experience as he/she sees them.

There is a piece titled “Still Phantom,” which was continually a work in progress until Pacheco deemed it was complete. Every day, he felt he wanted to add new elements that he has not thought about or planned the day before. It was a constant, mental exercise, though he liked the idea of being unable to “undo” previous marks whose ink has already dried. “It was like an ongoing diary of sorts,” adds Pacheco, who is always open to change because it keeps him creative, doing “what feels right” at the moment, and exploring new spaces where his work can shine.

“The last thing I want to happen with my work is to stagnate and be safe.” 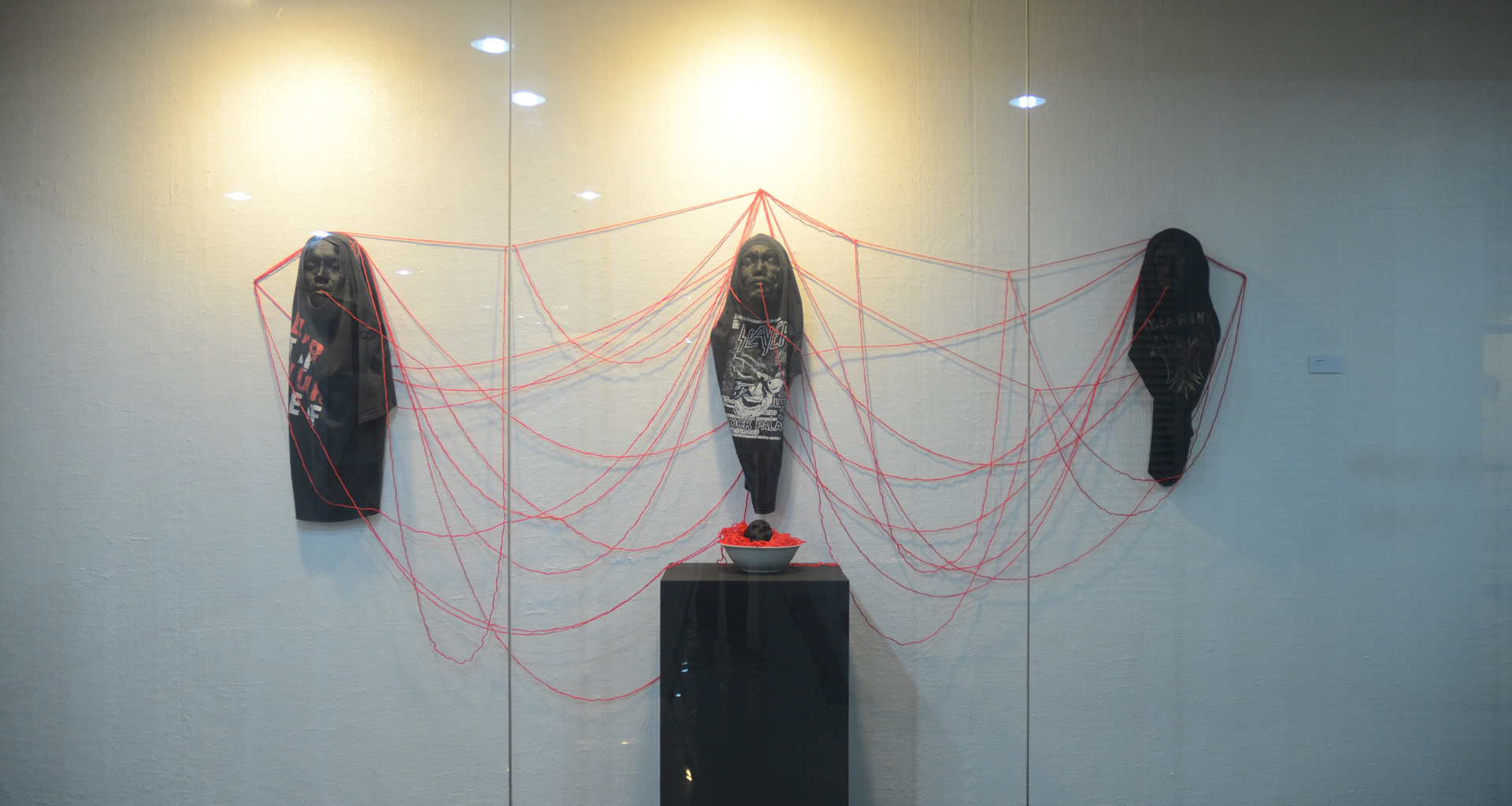 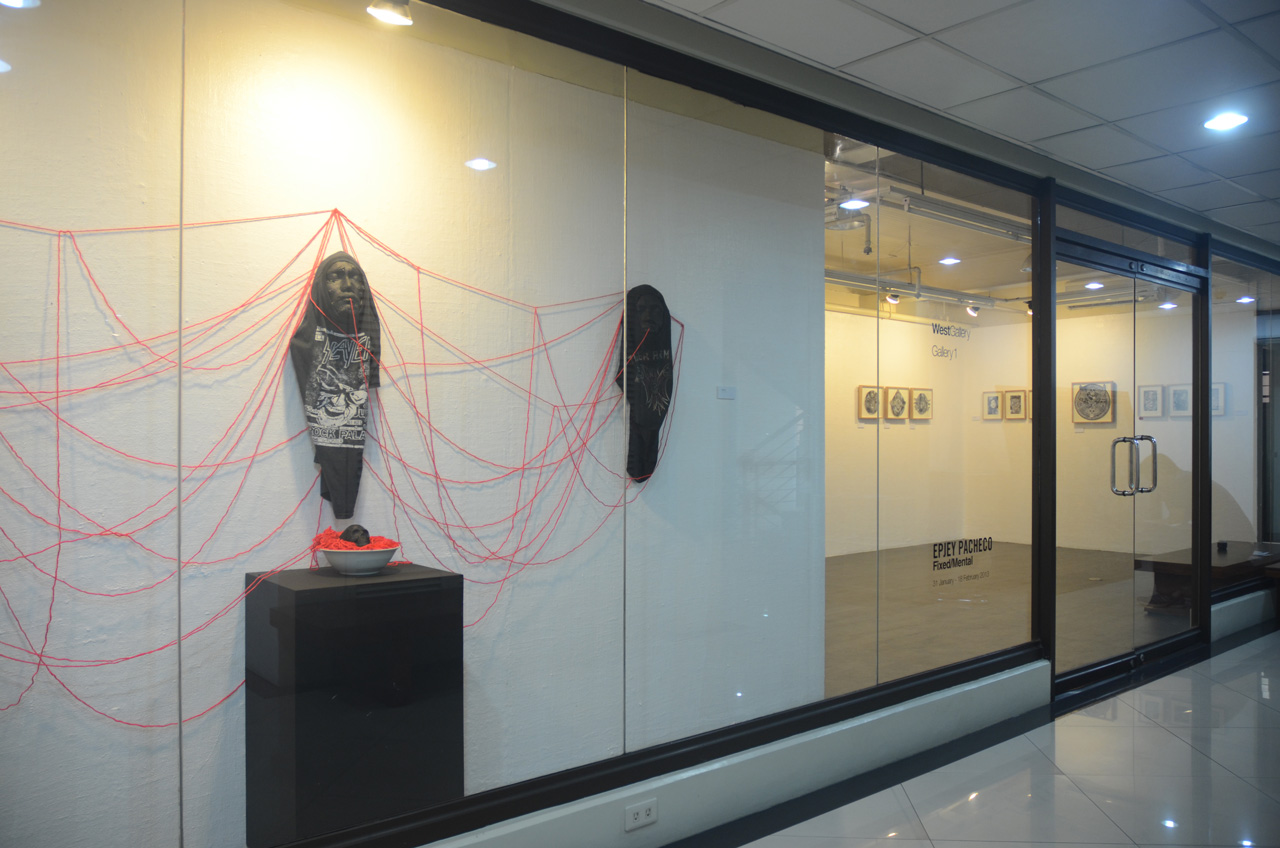 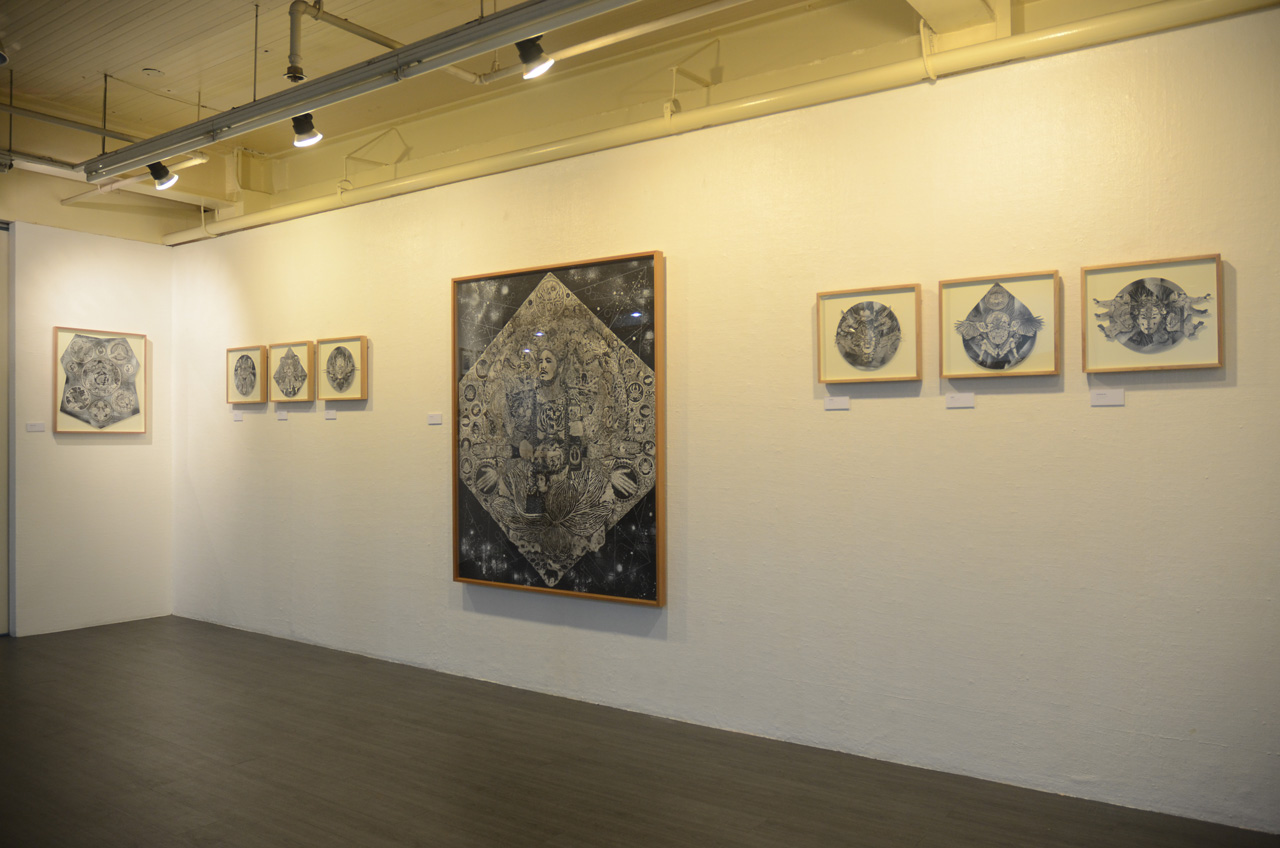 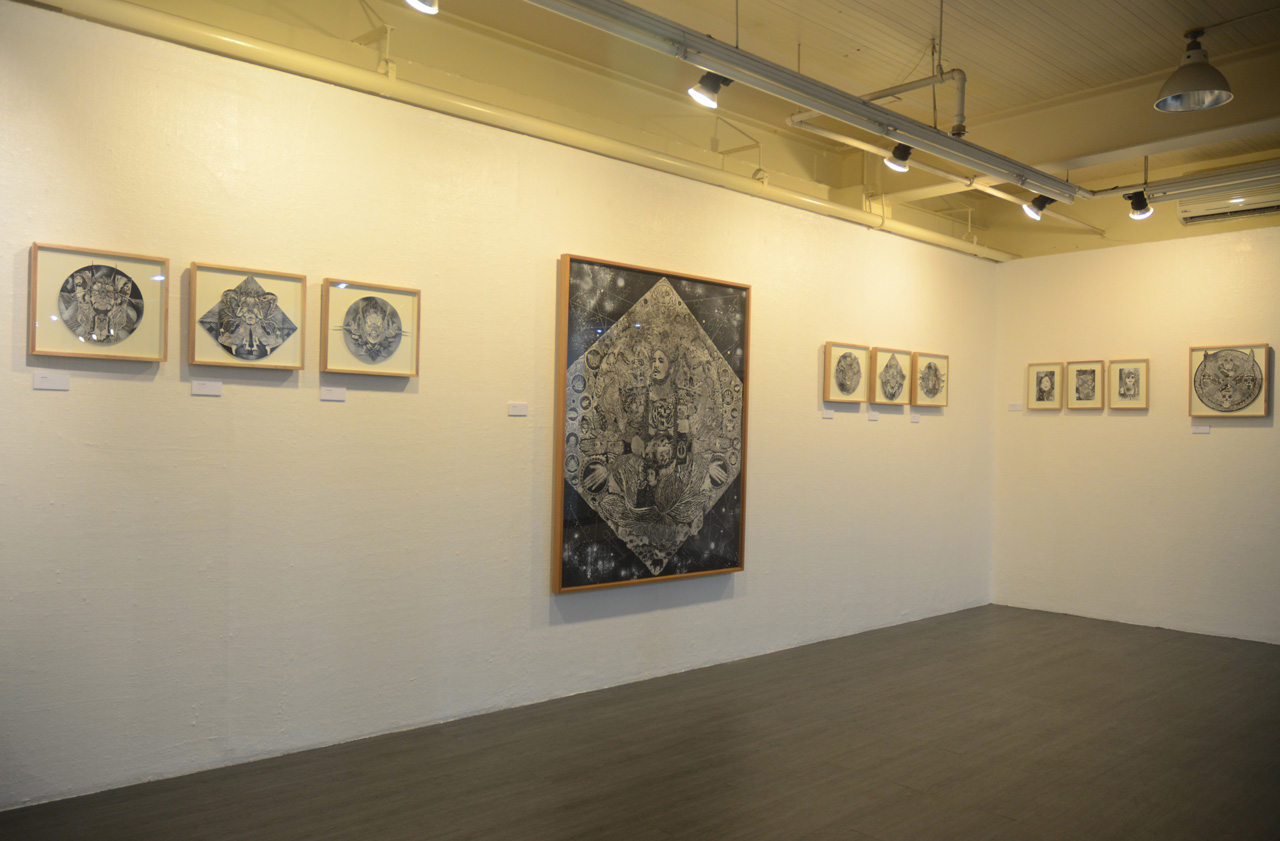 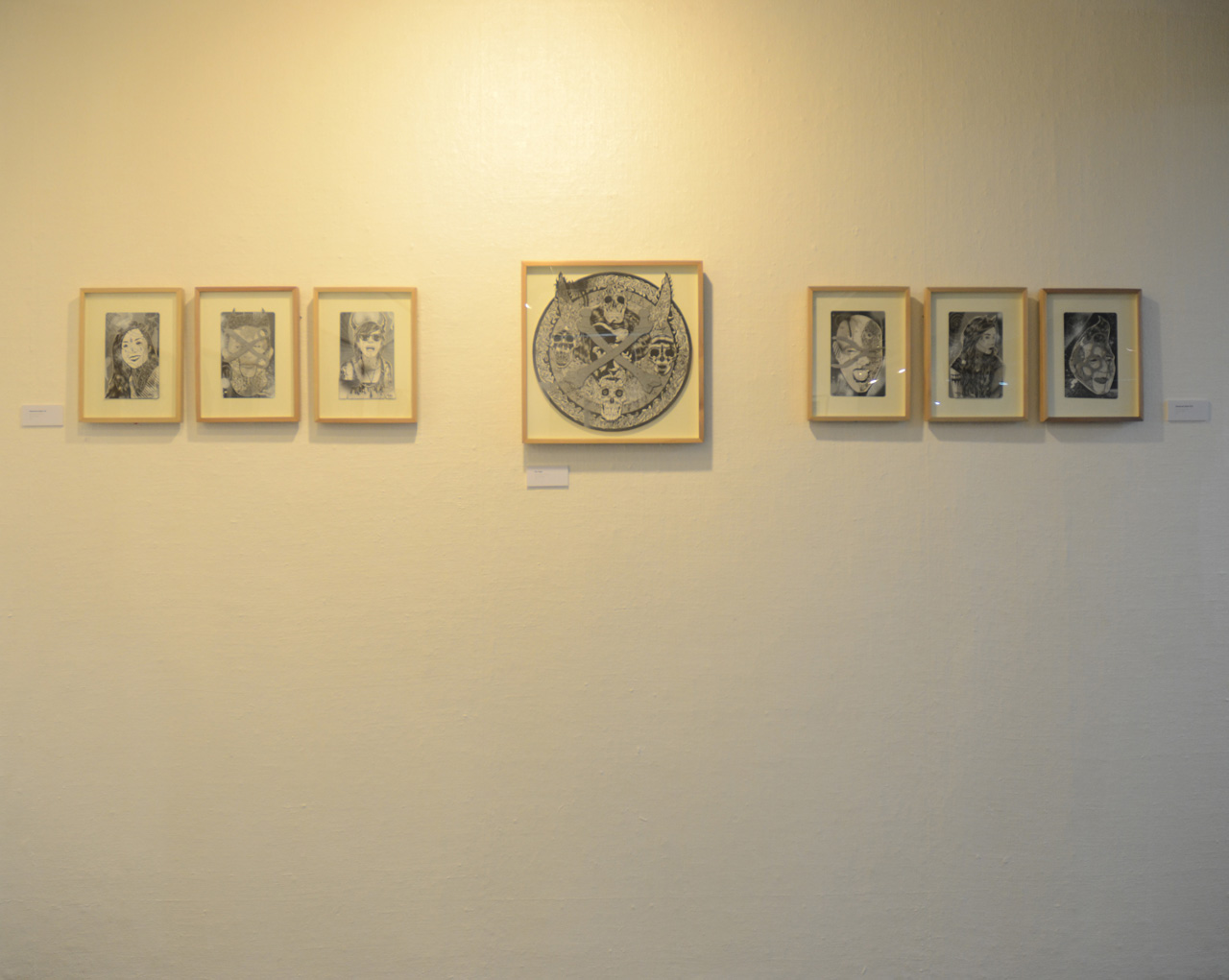 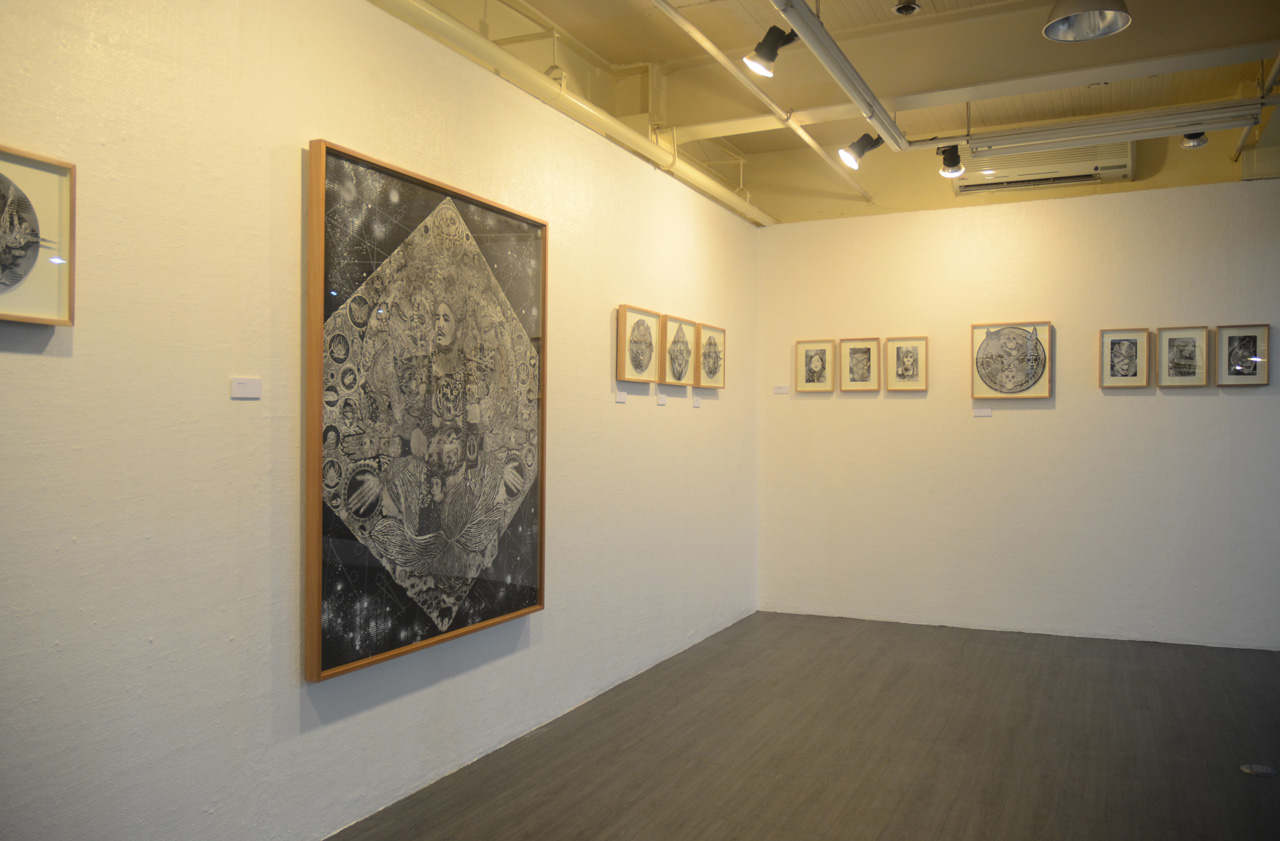 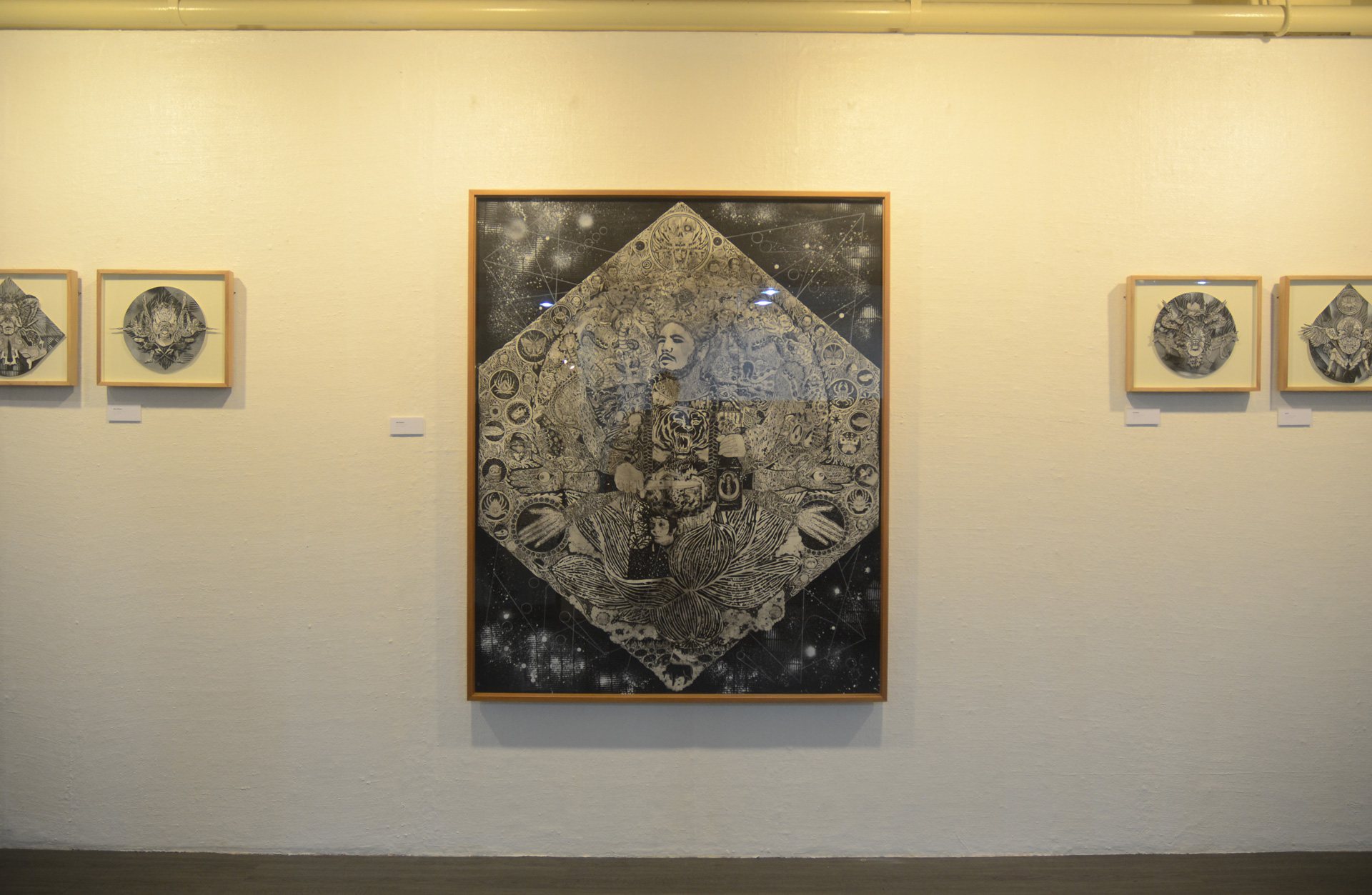