In a world where access to information has become so easy with the Internet, artist Julius Redillas paints random images that have always fascinated him over the years in Duping Delight, his third one-man exhibit.
Redillas recalls having to visit a relative just so he could look something up on the encyclopedia, whose content underwent stringent scrutiny before they were published. Those days are way behind us now. Today, all you need is a device that could direct you to Google. Redillas establishes that scenario in his exhibit, lining up portraits and various images as if you are looking for a particular image on your preferred search engine. What is “real” is contingent to one’s experiences and beliefs. Information can be manipulated to suit one’s objective, and there is quite a degree of satisfaction over being able to relay dubious or fake data, as some people do on Wikipedia. One does not need post-graduate degrees to be a “credible” source. Sometimes, all it takes is being at the right time at the right place to spread hearsay as “facts”.
This is not to say Redillas is trying to fool you into believing him, but Duping Delight is more about tackling the idea of perfection, or the yearning to be perfect in the eyes of many in the Internet age. People use social media to paint ideal versions of themselves. Self-portraits have become “selfies”. Redillas appreciates the technology that provides such accessibility but, at the same time, he longs to learn the hard way. The images he chose remind him of those times he needed to ascertain what he is seeing or reading is true, and not just because his oldest friend from first grade felt so strongly about it in a social networking site. The works are untitled and placed at random, drawing viewers to create their own “stories” based on what they see.
Redillas opted to use watercolor not just because he is comfortable with the medium, but he also enjoys being challenged by its “rules” and its ability to highlight details and gestural strokes. He knows he has to work fast, preparing sketches and studies before committing his ideas on paper.
A painting graduate from FEU, Redillas wears different hats as an architect, interior designer, and landscape artist when he designs 3D online games.
West Gallery is at the Mary Santos ArtCade, #48 West Avenue, Quezon City. For inquiries, call 411-0336 or 411-9221, or “like” West Gallery on Facebook to get the latest updates on its exhibits: https://www.facebook.com/WestGallery. 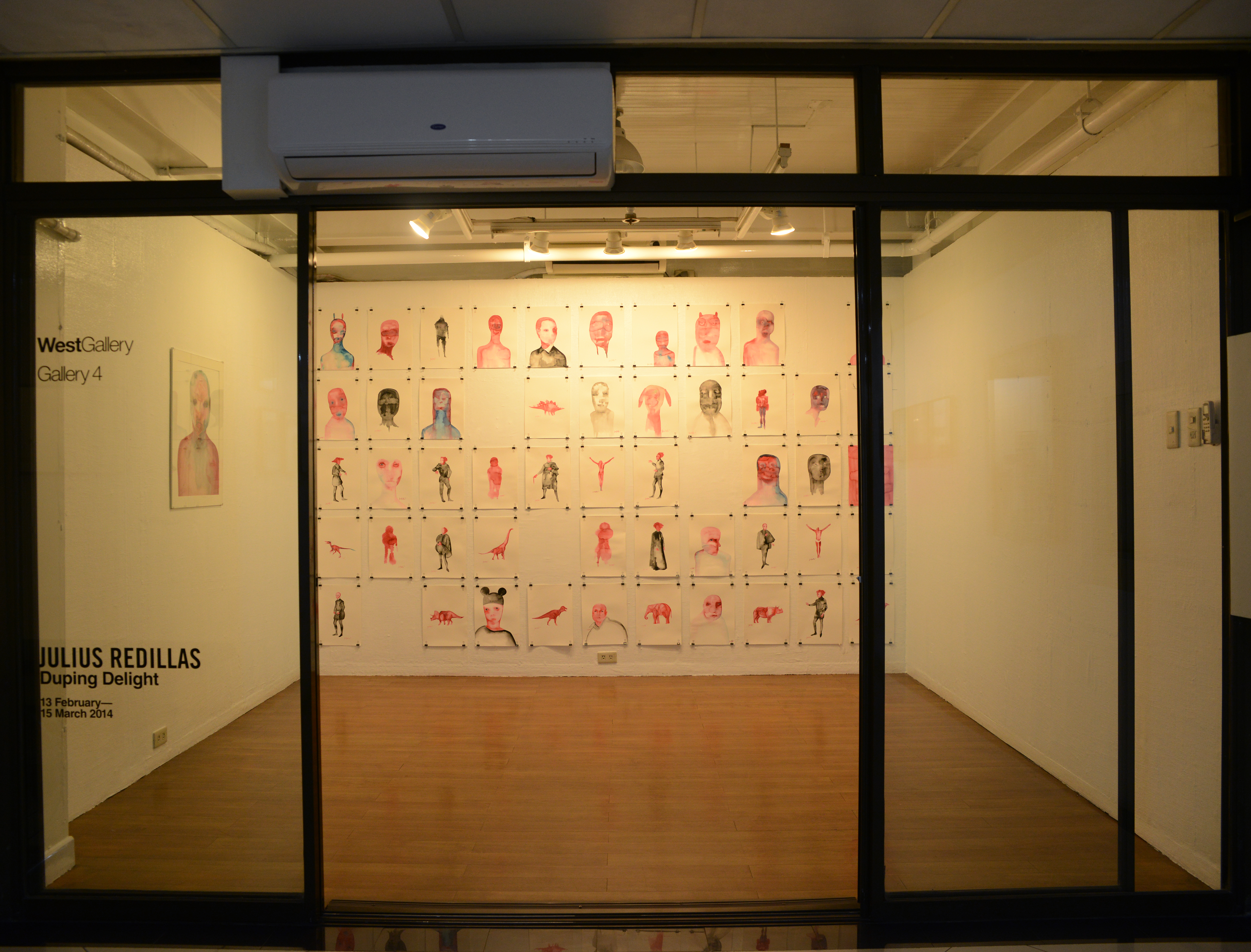 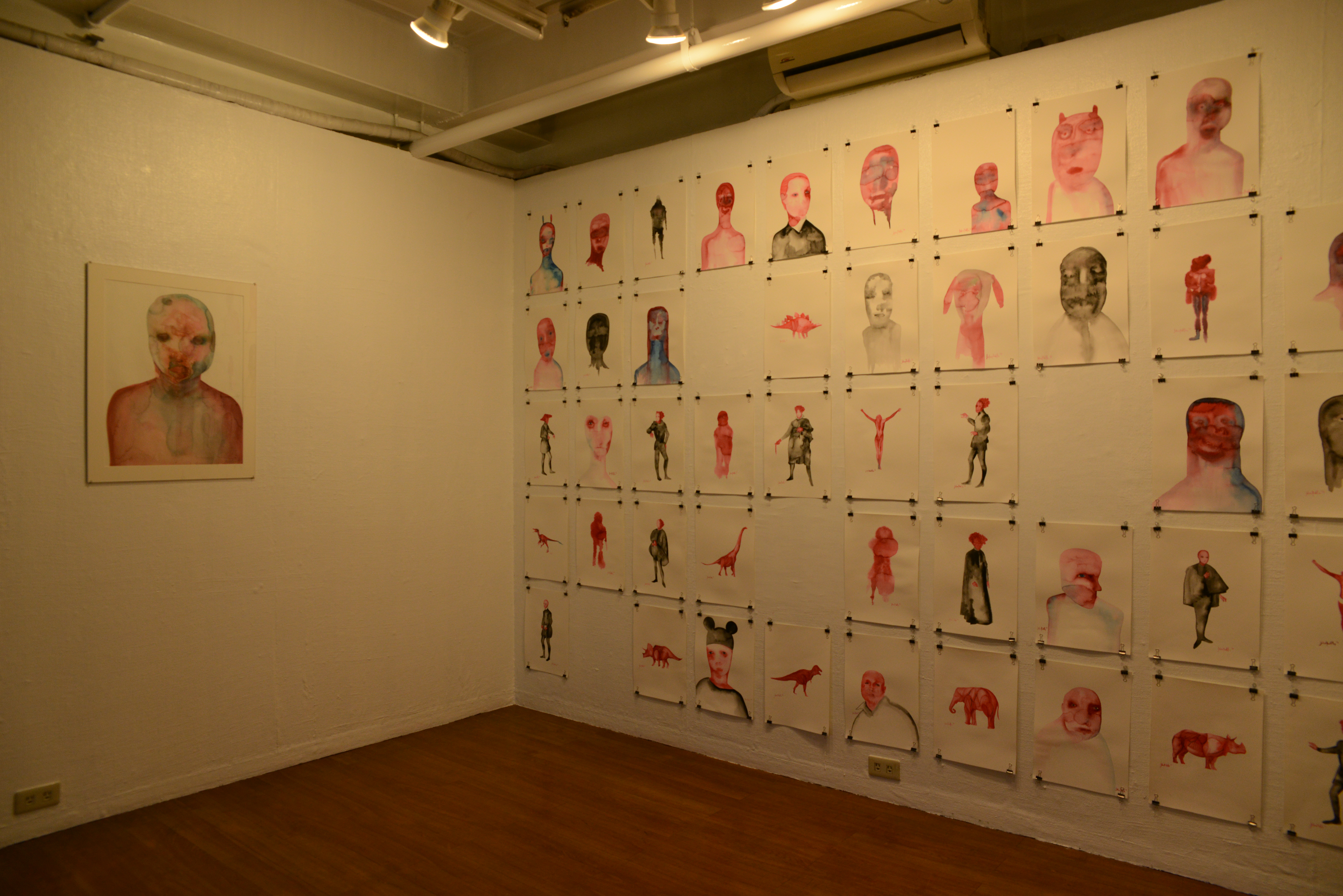