It is seldom, yet still likely to occur, that one only remembers the strangeness of a completed image. For Buboy Caňafranca, the final picture that can be derived from any photograph or painting can also mean the start of an unfinished broadcast, a prolonged message, an artful dodge to any kind of resolution. It is a belabored slew of excuses where one can watch or tune in incessantly, and where one can find himself, unexpectedly, waiting for an imagined conclusion that may or may not arrive.

Having stepped aside momentarily from painting to pursue other activities like animation, photography, film set productions and mural designs, Caňafranca has responded back to produce works which carry the belief that one’s dormant vision of art may not be entirely different from the dormancy found in a painted image.

In Delaying Tactics, Buboy Caňafranca produces paintings that appear subdued in both style and imagery. Hues of bright red, flesh, and blue are cast against an array of images that are hushed with inactivity, with vagueness, and with impressions of lives dulled by constant postponement: the cropped frames and out-of-focus views of an unkempt bed, a girl’s torso reflected against a mirror, and the reclining figure of a back-swimmer with her huge shadow against the water. These are images that may resemble photographs we have grown accustomed to like hurried snapshots. However, they do not, in any way, resemble a photograph’s imperfect state but rather its unfinished stage. It bears the notion that these images will attain completion through time, especially after the lenses’ focus are adjusted, exposures and shutters are set; the same way we expect that through time and adjustments the bed can be made, the girl’s repeated glances in the mirror will lead to the final expression of her garments, and the swimmer—to eventually cease from floating aimlessly.

These expressions are benign from Caňafranca’s subjects. These are the activities that were placed on hold, delayed. From his point of view the idea of painting recedes back to the status of a slow-learner, one who is continuously left behind; while other mediums which came after it, like photography, overtakes and assumes the role of Deliverer. In Caňafranca’s art, the completed image in painting is placed in question against the images that we are stocked with, whether in our cameras or in our memories—and reveals how time, itself, easily finishes the once dormant picture’s journey into completion. 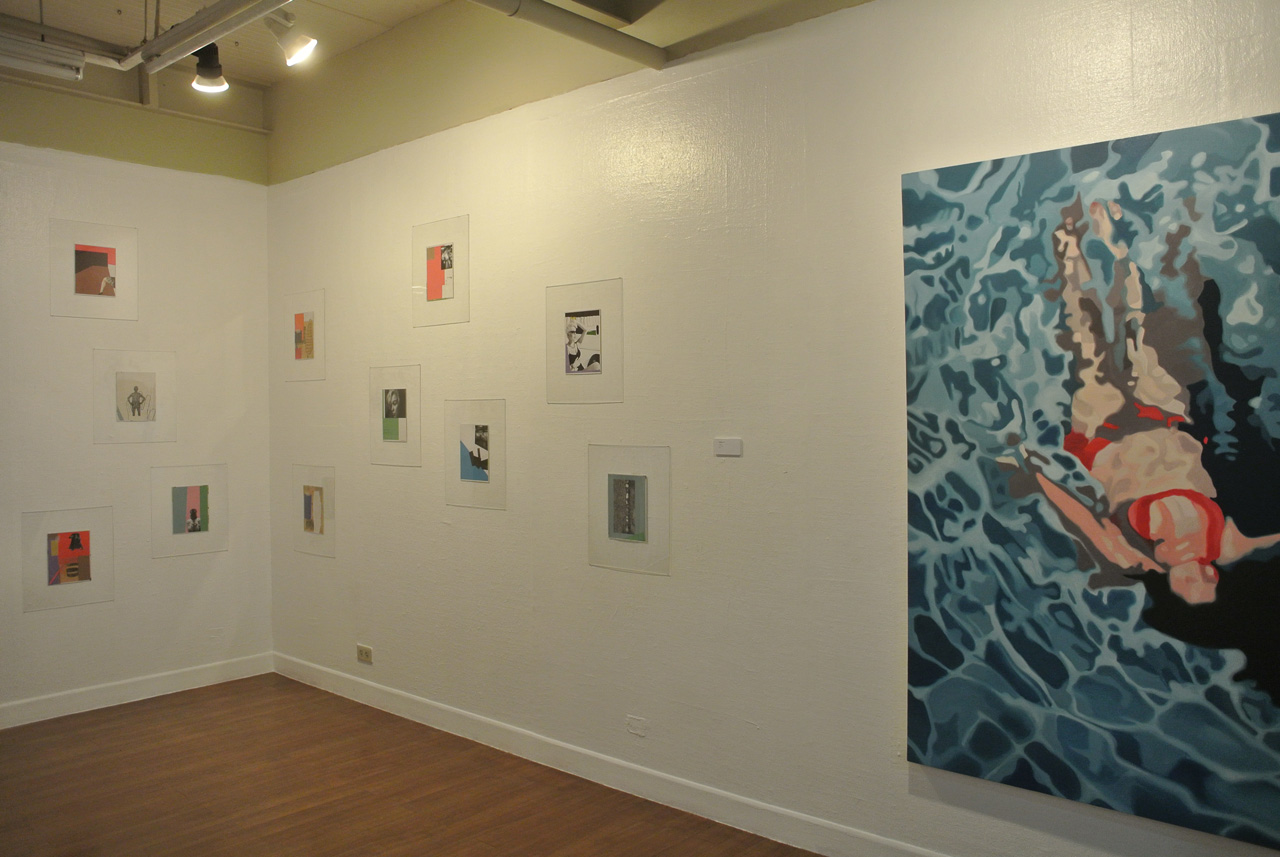 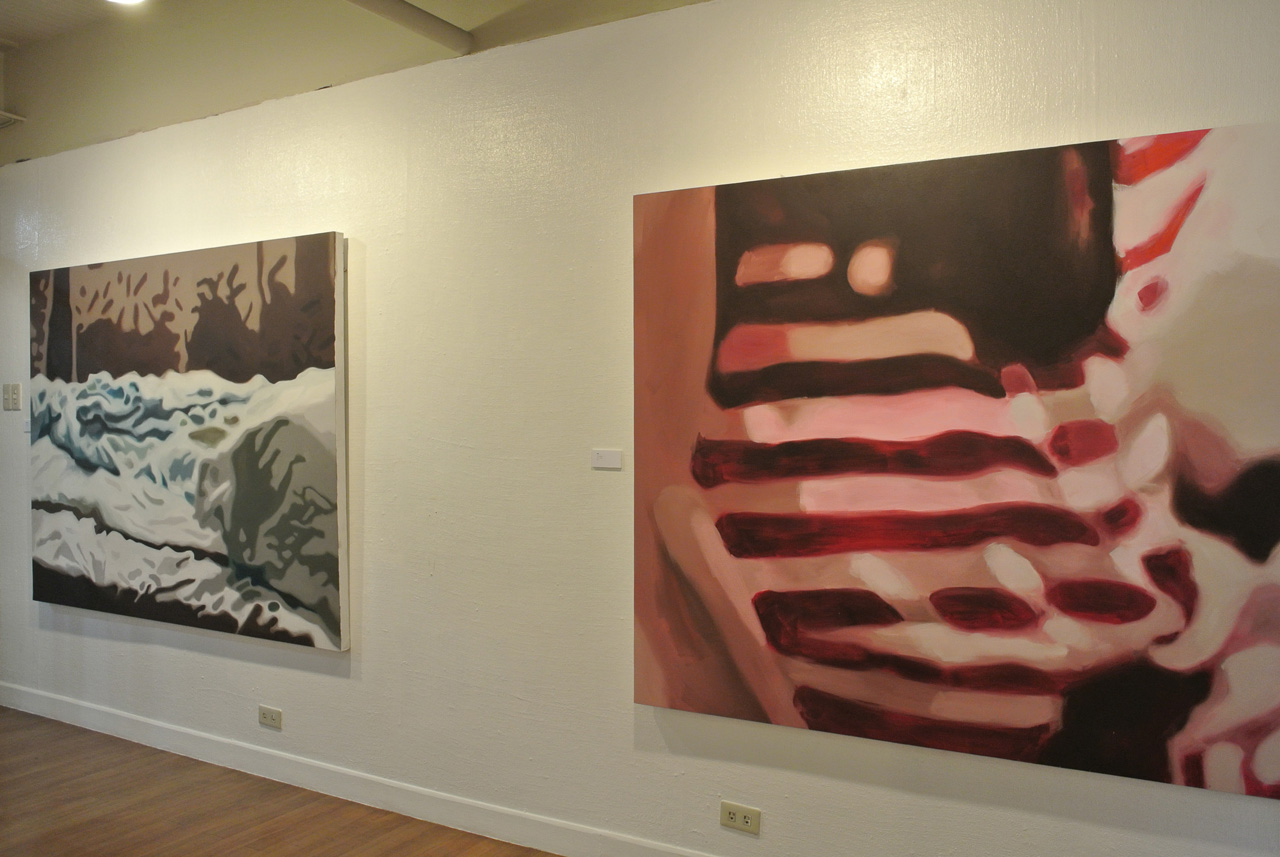 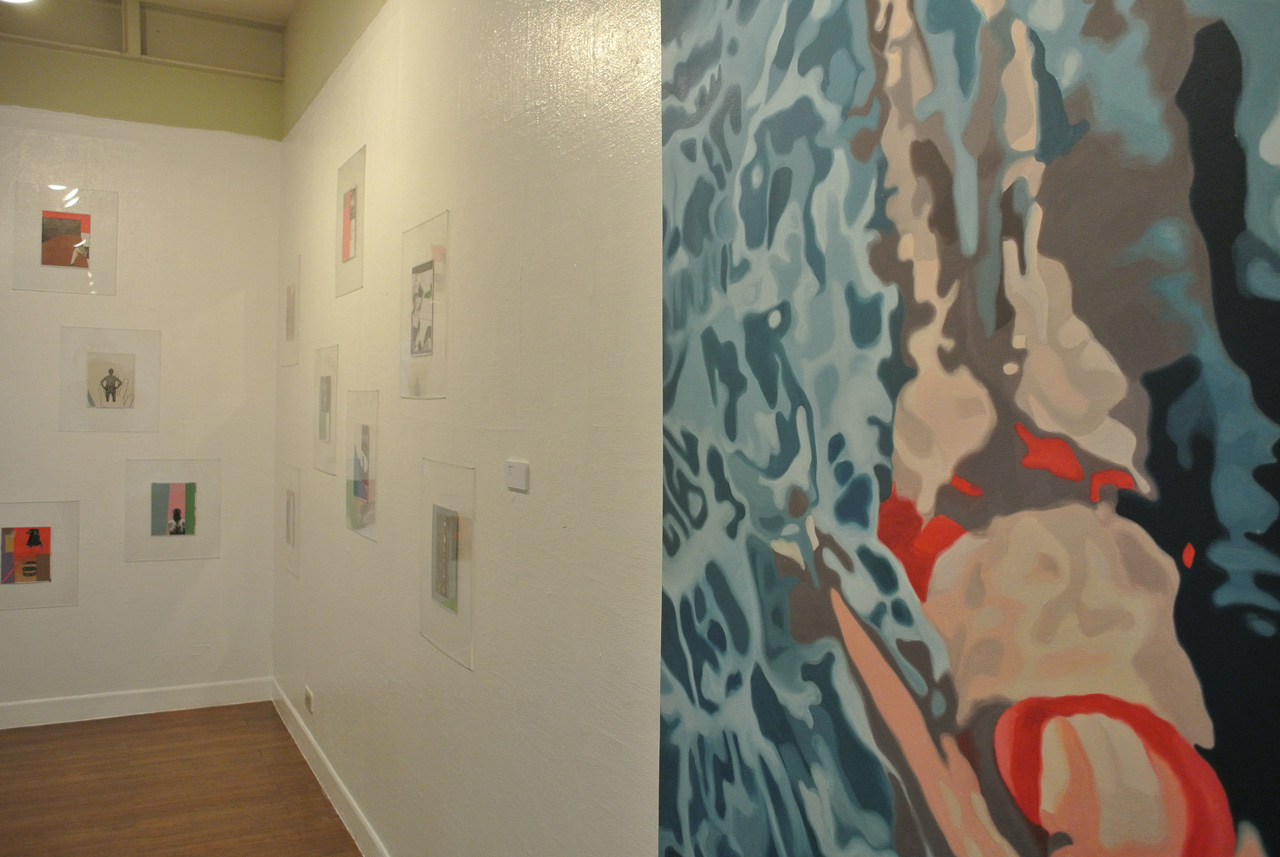 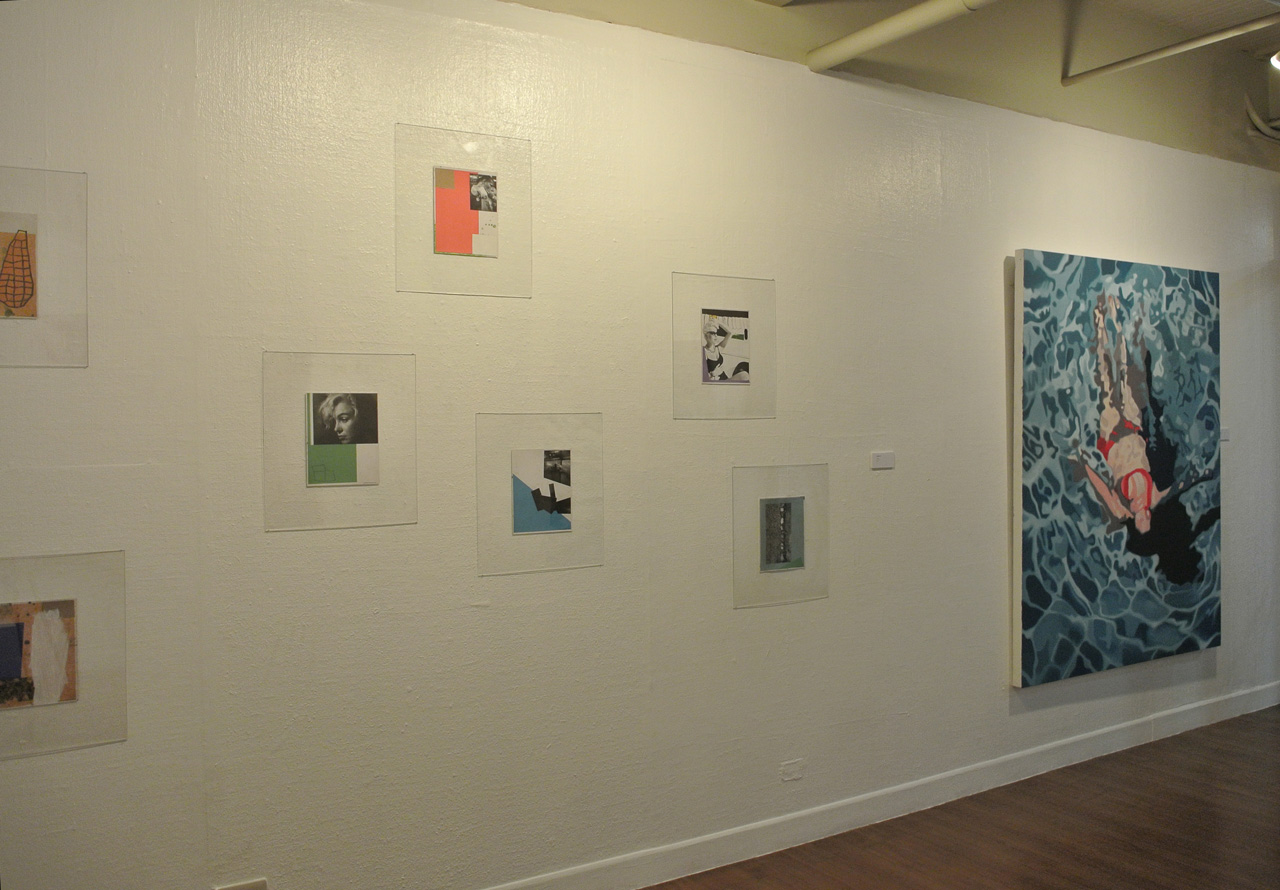 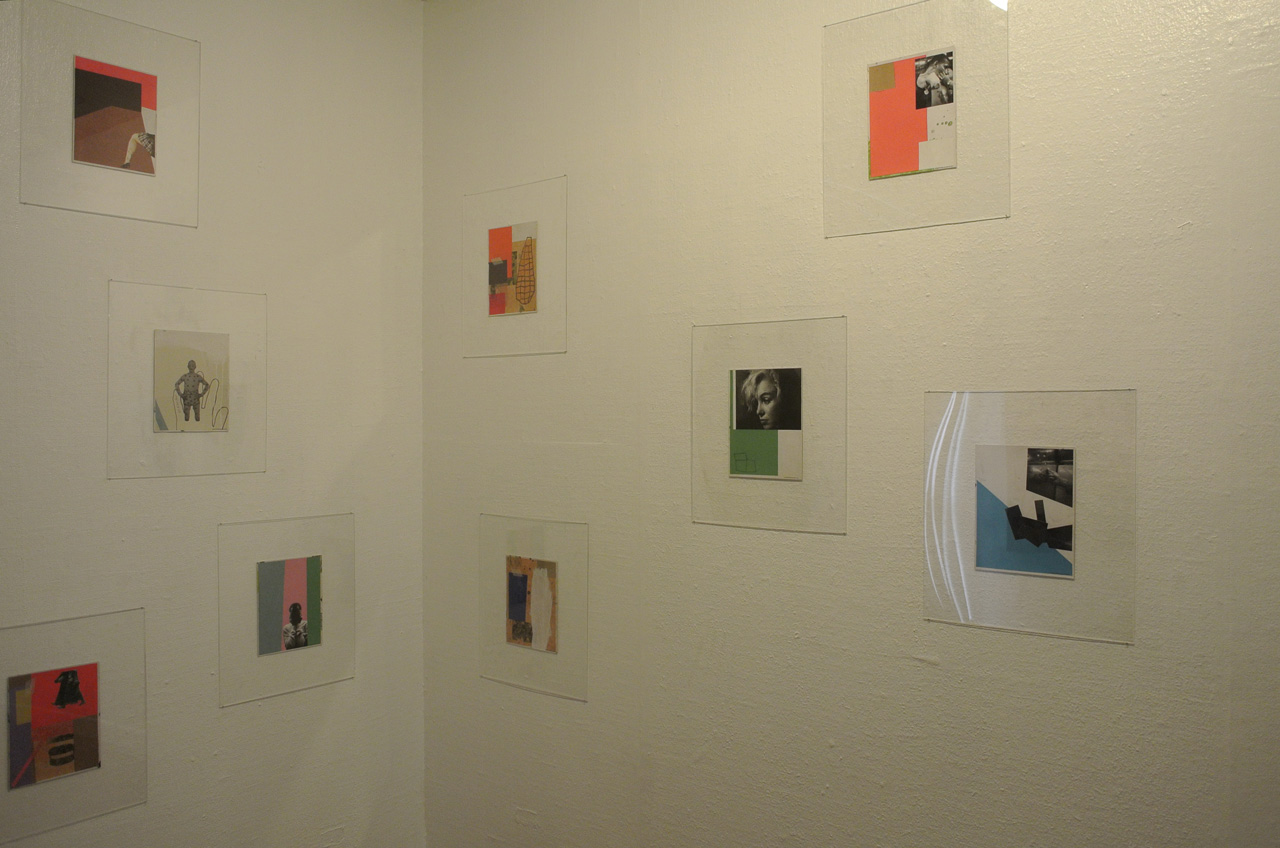 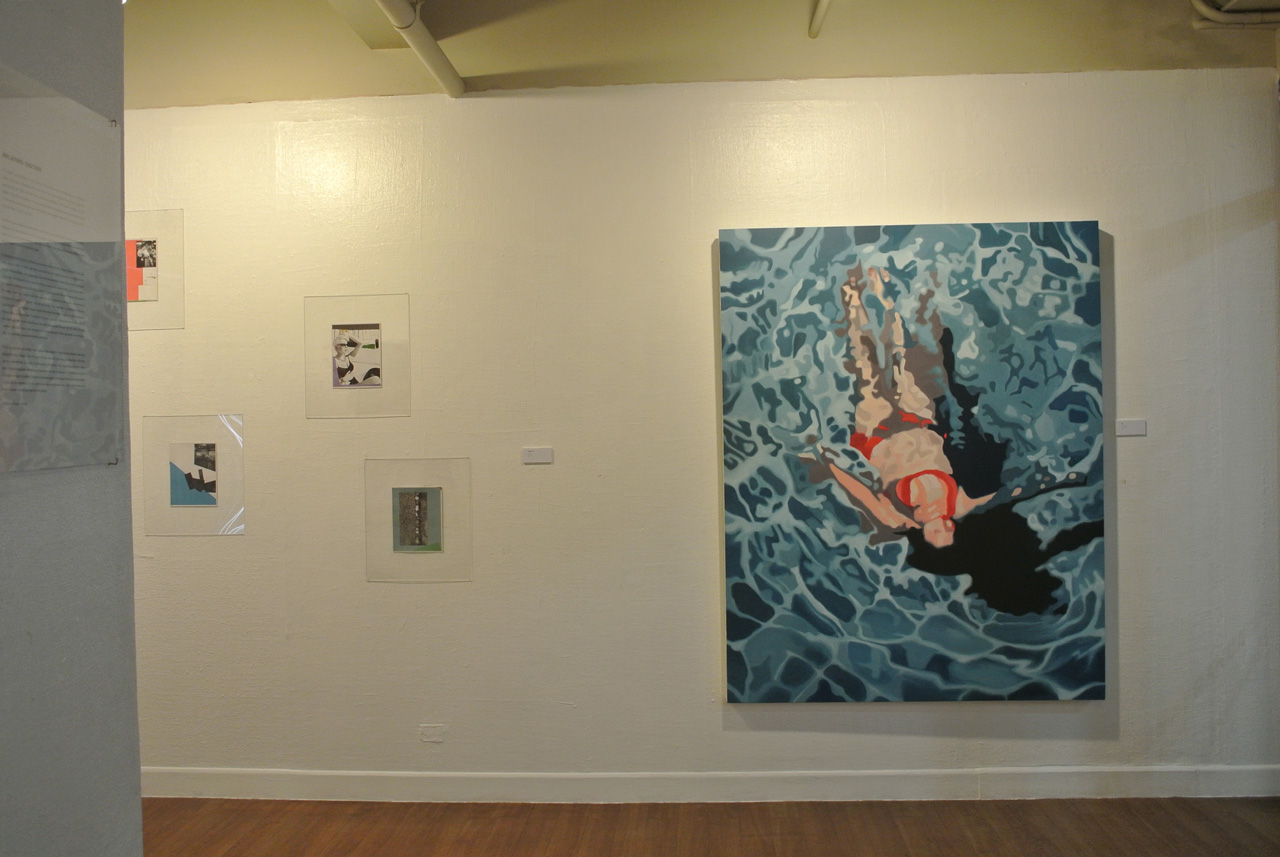 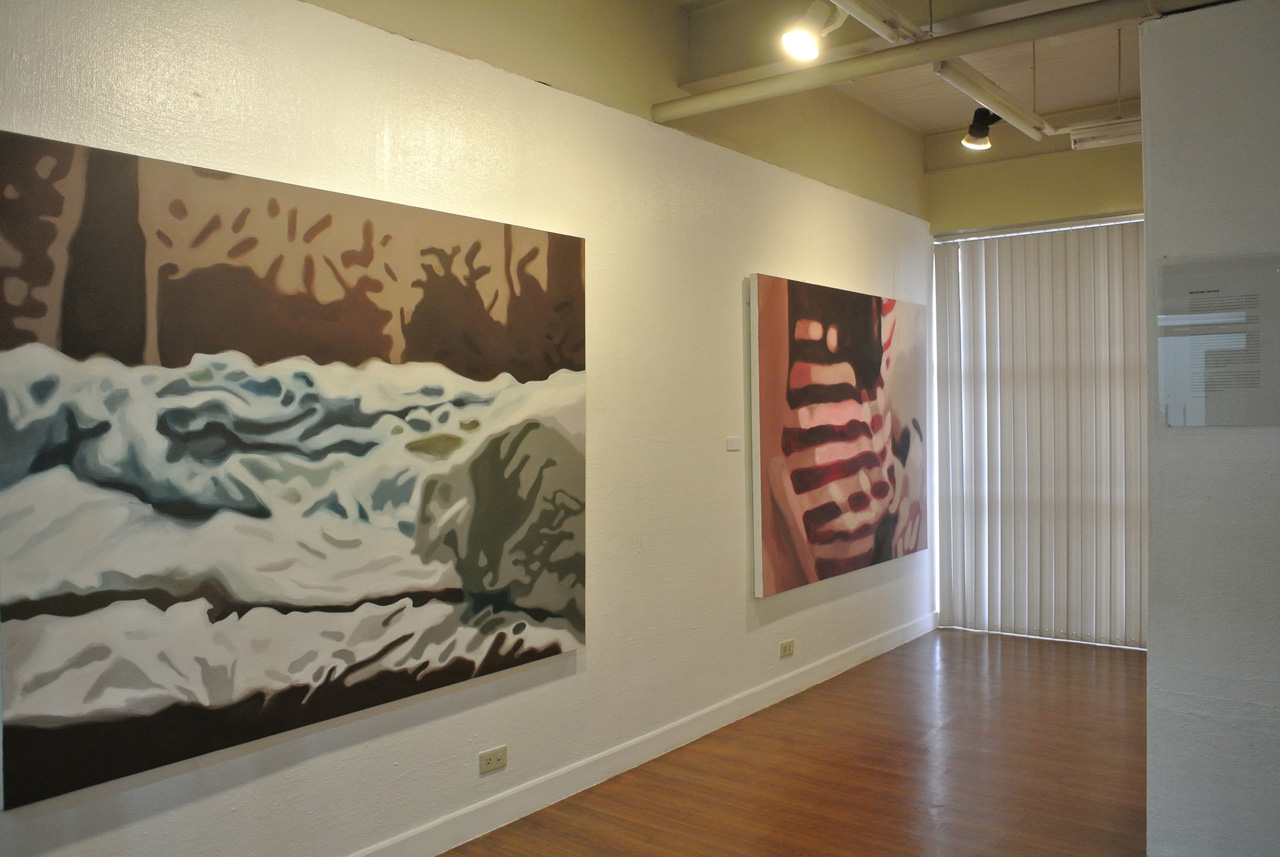