Copies will not fool but fools will copy

In this suite of works, Nice Buenaventura contravenes the expressiveness of the human hand to create versions of printer test sheets, approximating not only their typographical topographies but, more evidently, the subtle shifts in tonalities as well as the distortions that convey technological error. The eye, even if the beholder has been acquainted with this fact, can’t resist the seduction of the replica. This is not simply the painterly aim of replicating reality on a two-dimensional form, but an act of reconstituting an existing document—already flat—through the agency of human effort. It as if the literal has been further literalized, the reference and the referent sharing the same material skin.

This almost impossible labor (“almost” because the artist evidently succeeds) is all the more highlighted by the fact that Buenaventura has chosen easily discarded materials (test sheets, time cards,  the resultant circles of punchers) to replicate. Their humility risks a different set of difficulties. By creating these durable doubles, the artist extends the works as physiological records of her artistic aims, recording, like the most sensitive of machines, the expenditure of energy. Effort is everlasting, not effervescent.

To be sure, it is a painstaking process, this letter-by-letter, word-for-word, build-up of printed matter, but it fundamentally underscores the etymological root of art as “techne,” or technique. What this particular technique confronts is the technology that has supposedly replaced the human hand: an affirmation of the analogue, a valorization of volition. By positioning the body as the instrument in this radical duplication, the artist responds to electricity with energy, to circuitry with flesh and bone, to mindless churning of data to intentionality.

Though these works attest to the labor of the artist, they frustrate biography. Time is condensed as exacting marks on paper, not of a life exemplified. The event rests primarily on the pivot of wrist, as the thumb and the index finger wield a piece of graphite. It is a labor that folds upon itself in its perpetual displacement of a strict notion of self. Instead of a revelation, the viewer, to use the term of Susan Sontag, is confronted by the “transparency” of the image, in which the real is quoted, indexed, and returned back to itself by the human element. Through this lens of clarity, the object subjectified becomes an object beloved. 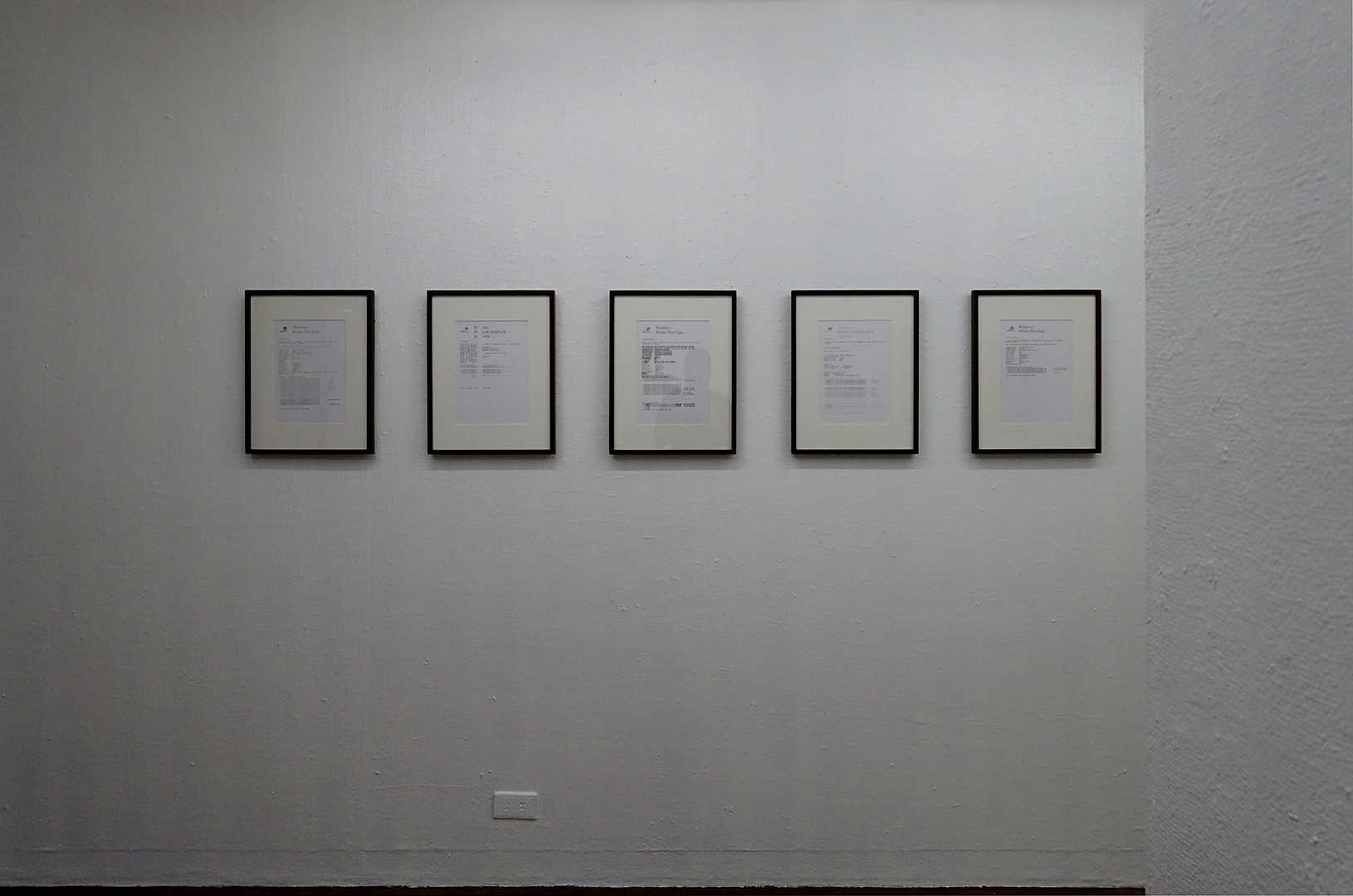 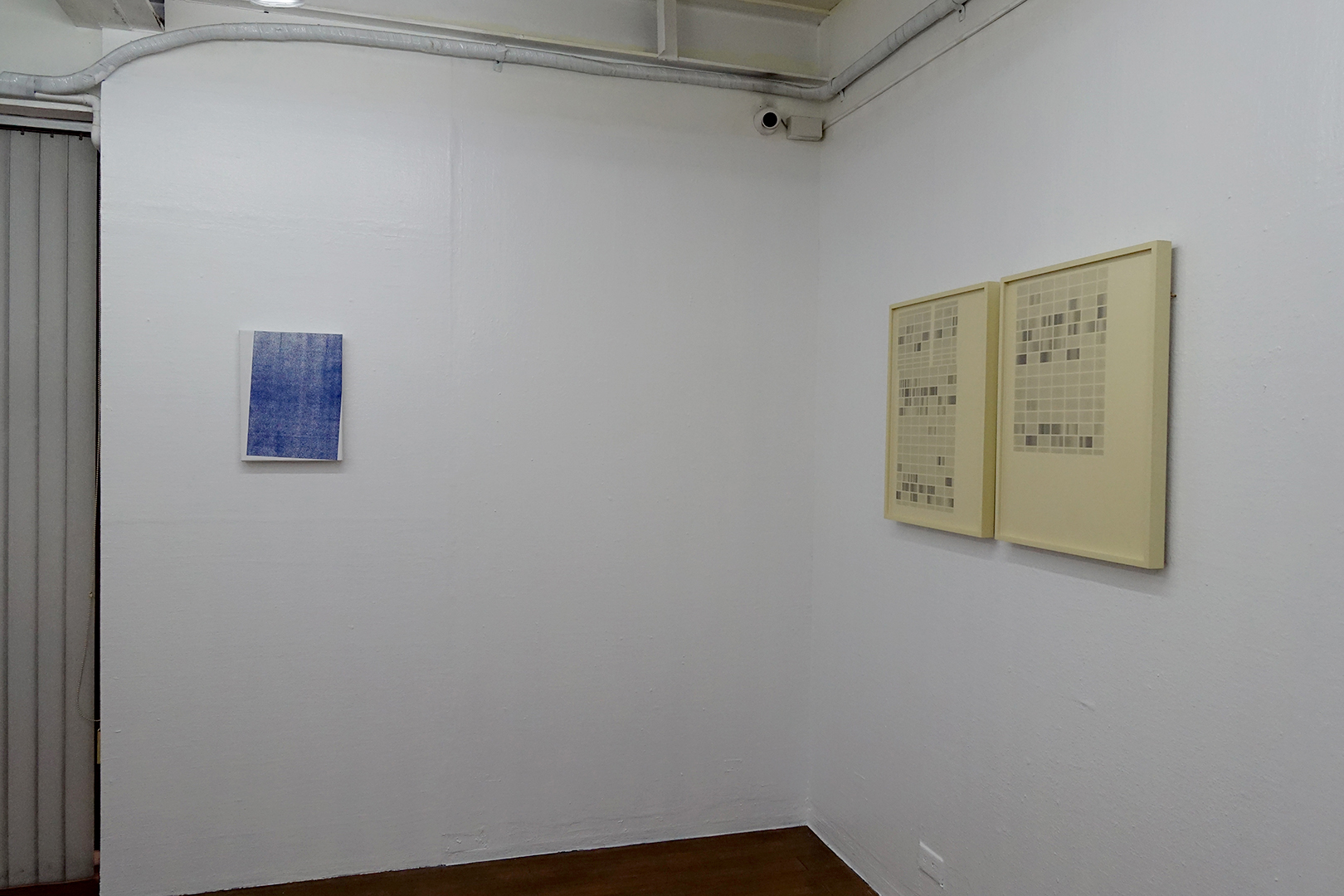 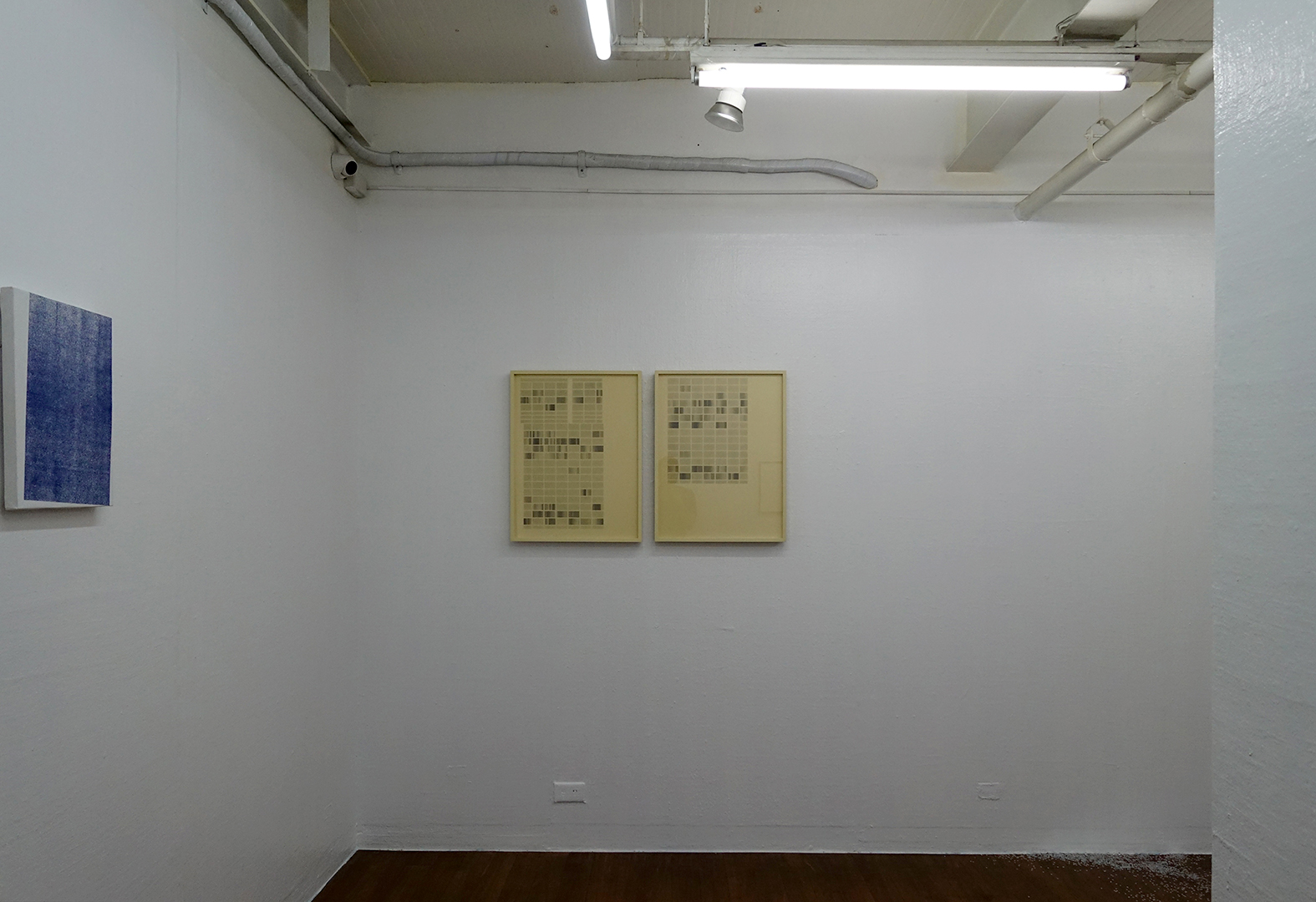 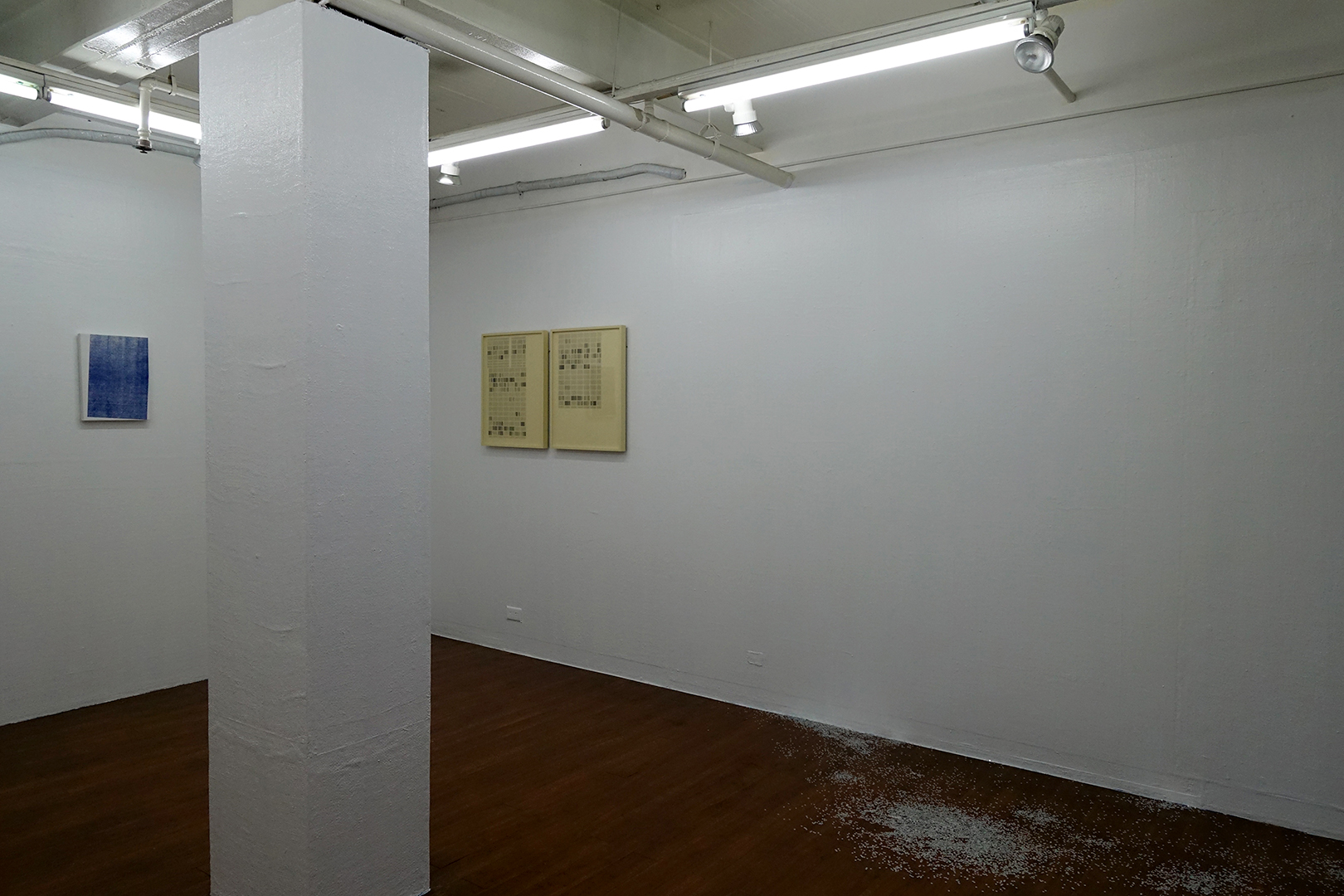 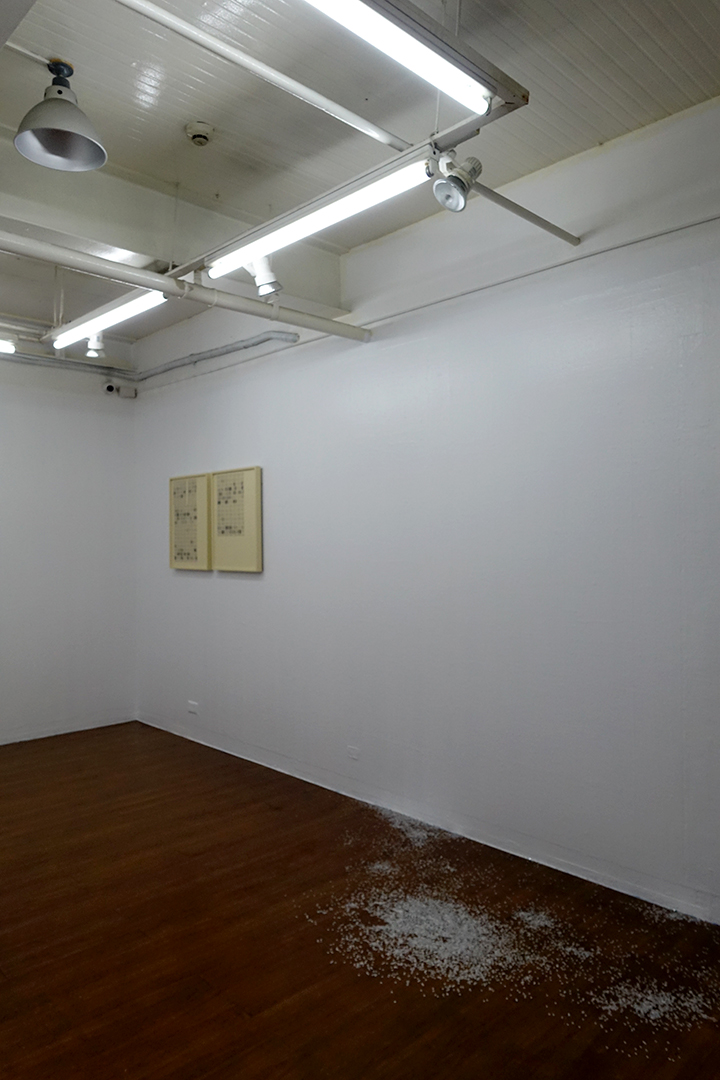 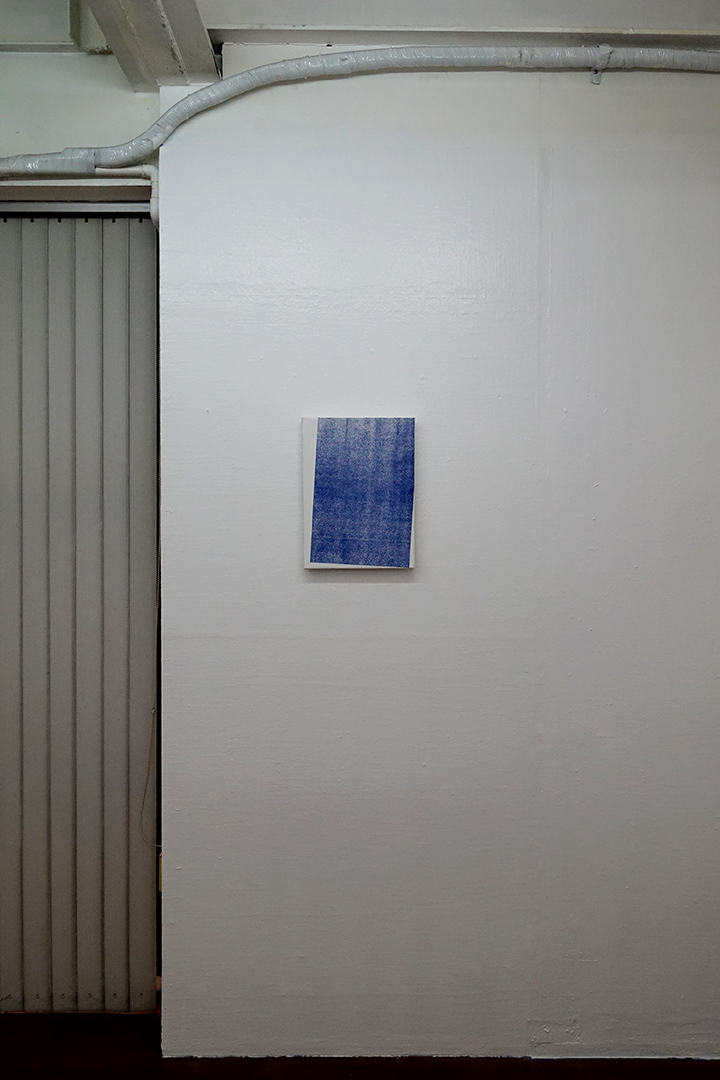 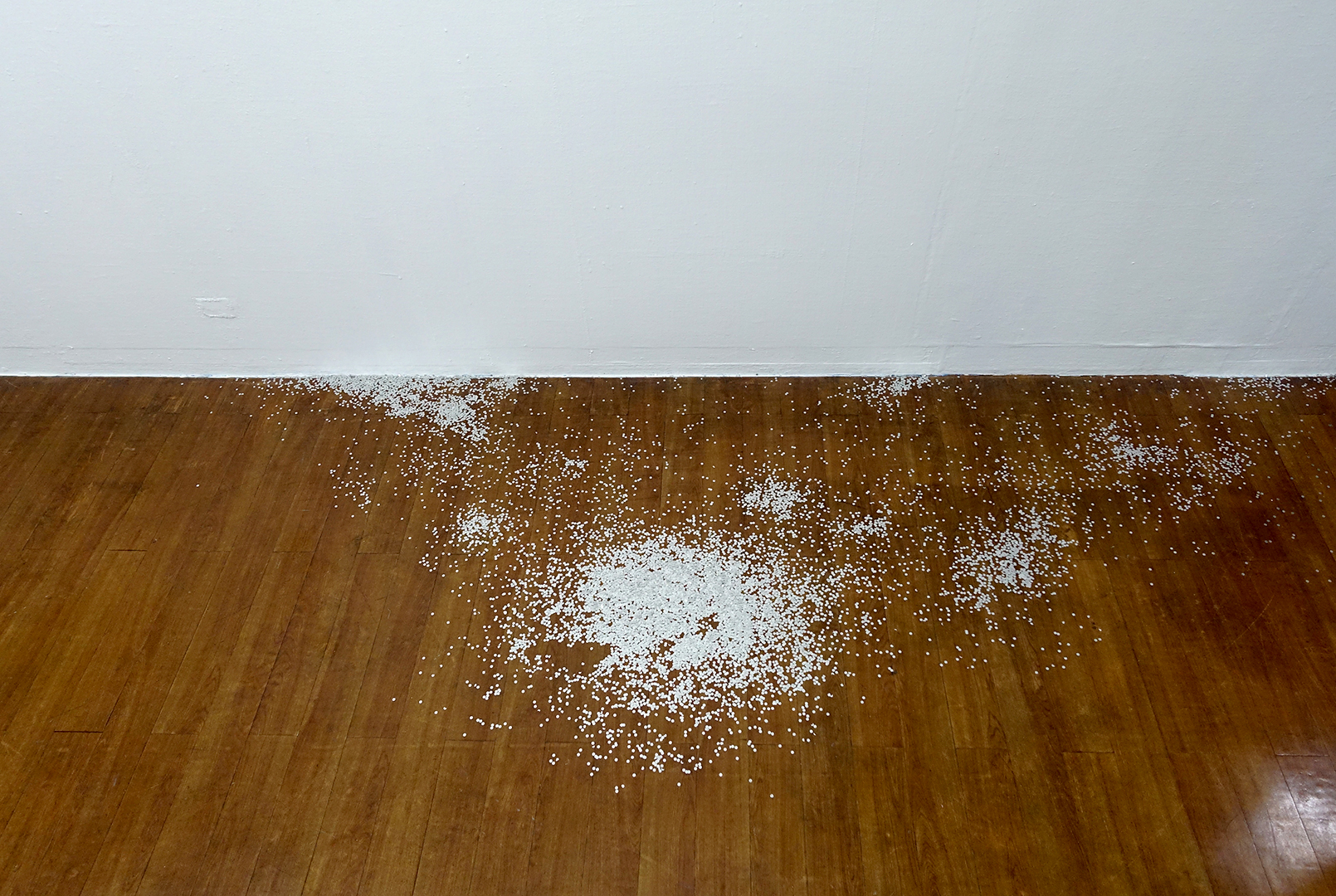 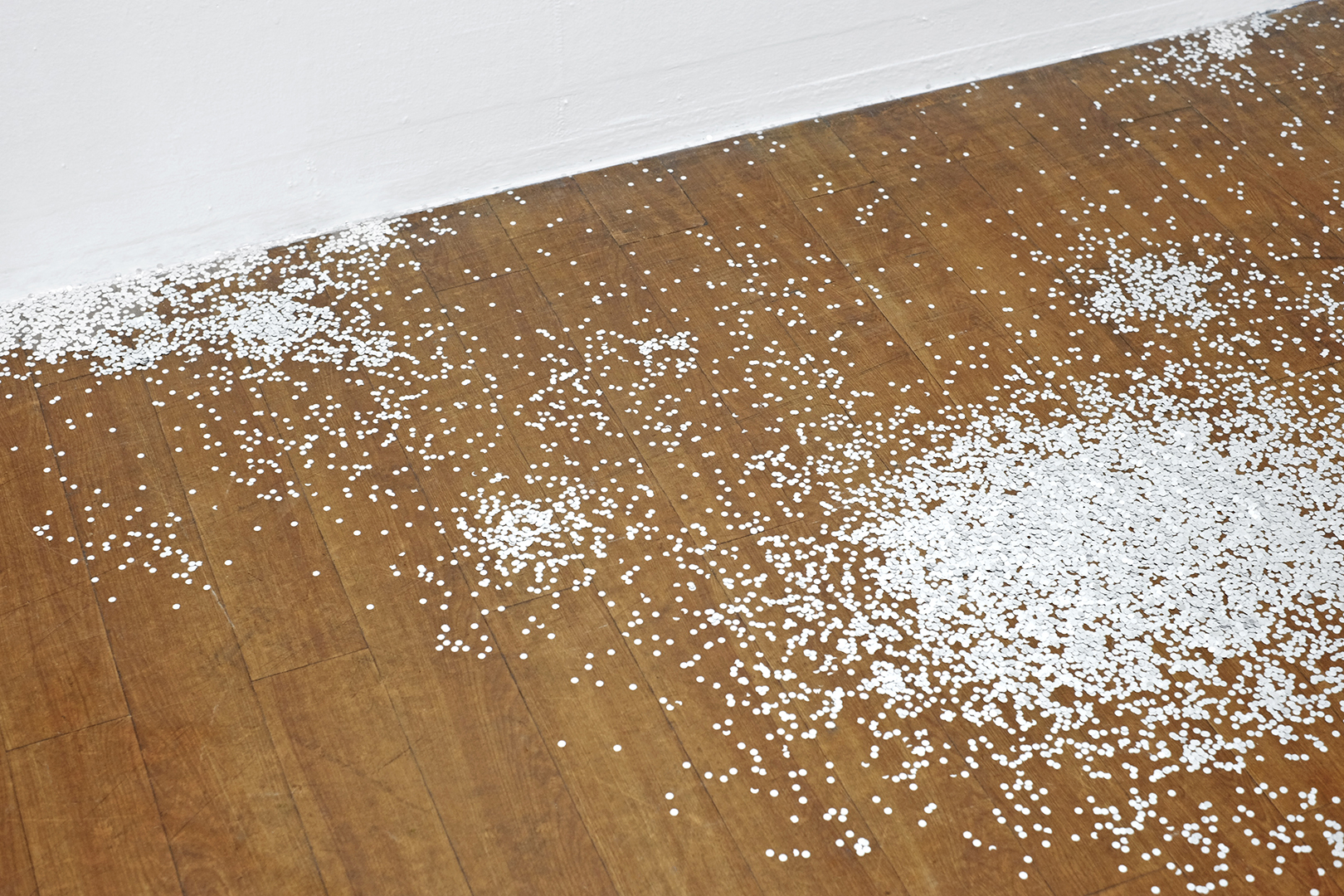