“Traces on objects or a place interest me because I think they serve as a symbol of validation, as a testament that a certain object or place was used or functioned. And I see it as a manifestation of renewal rather than an ending.” –CK–
Czar Kristoff (Camarines Sur, 1989) is a key figure within the recent zeitgeist of Philippine photography. He belongs to a young group of image-makers whose work transcends the idea of the artist’s studio as divine and formal locus for the creation of what can be denominated art. As is common amongst his contemporaries, the process and physical output of his body of work narrates a tension between the worlds of art, independent publishing, virtual networking and commercial employment–the precarious framework for survival that these artists must employ to sustain their artistic oeuvre. Economic precarity and post-Fordian labor conditions relegate these young photographers to a studio-less existence: the work that they create necessarily reflects the diogenic, natural landscapes that surround them. This brings forth an interest in the urban and social environment, not necessarily as a journalistic exercise. The street, even their personal lives, and/or relationships built in the process of image production are presented as objects of significance, as cinematographic characters in themselves, re-presented in varying styles of abstraction or hyper-reality. What is interesting to observe is how each artist interprets his immediate context, from their technical navigation of harsh tropical light (or artificial light sources) to the representation of developing world (economic and social) realities and the difficulty of developing a distinct (even decolonized) local school in the face of so many deafening global influences.
In particular, Configurations is an intensely personal exploration of how peri-urban development, rapid and inexorable, leaves traces on the layman individual’s and the urban landscape’s memory. The subjective line of inquiry co-exists with the dispassionate subject matter of commercial, developing world architecture and construction. Insights are presented with minimalism in what is the photograph itself: clean lines, harsh light and high contrast under the noontime sun (the photographer’s favorite shooting time), monochrome. Organic imperfection results as soon as the digital photograph manifests in physical form, in the context of an installation. Framed prints are small-ish and irregularly sized, hung in asymmetry. Larger prints on tracing paper–transparent and non-archival, fading over time–are taped up to the wall. A lean-to made of slim slices of wood and tarpaulin, rocks, and plastic ephemera are laid in the installation space to evoke traces of the physical sites from where the images were taken. The physical environment in which this exhibition unfolds is unfaithful to the stark lines of the images in their digital form. All in all, the experience is fully human, unthreatening and decidedly developing as an honest, earnest process.
Configurations is a collection of traces, leftovers. Considering a construction site in Laguna as his de facto studio–one that exists only temporarily–Kristoff recorded the process of architectural development in a series of five visits. His focus was not on the structure itself but on smaller fragments: faceless workers and the ready-mades they leave behind in the process of construction. The final product (a parking lot) is implied but never shown, as the photographer’s interest is decidedly focused on the journey of “transition rather than the finished product or activity.” This reflects the impossibility of relating to a rapidly growing (Third World) megacity as a whole, because it expands at a rate and to a size that is not human in scale, that is difficult to digest. The only response to this booming, seemingly unsustainable growth is to apprehend the megacity as a collection of tiny parts, traces, memories of empty spaces now aggressively filled and developed, the scars of a simplicity so easily lost, forgotten.
Text by Lobregat Balaguer
The work of Czar Kristoff has been exhibited and published locally at Vargas Museum, 98B, Altro Mondo, Post Gallery, Blanc and West Gallery, and internationally at MoMA PS1, Art Dubai, Der Greif, Self Publish Be Happy, Danselhallerne Copenhagen, Darnley Gallery London, Betahaus Berlin, Krakow Photomonth Festival and Atelier de Koekoek Vienna. He lives and works in Laguna. 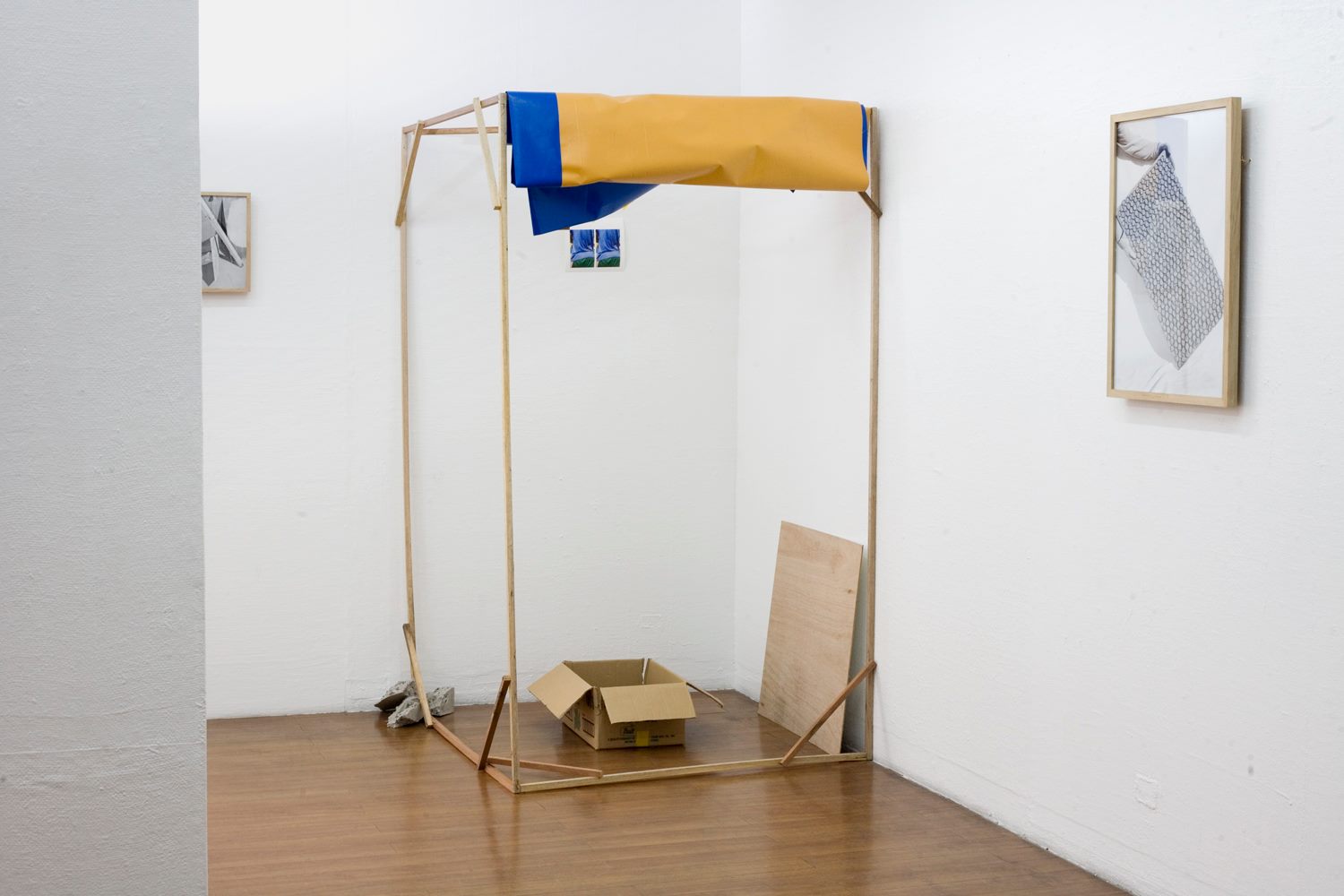 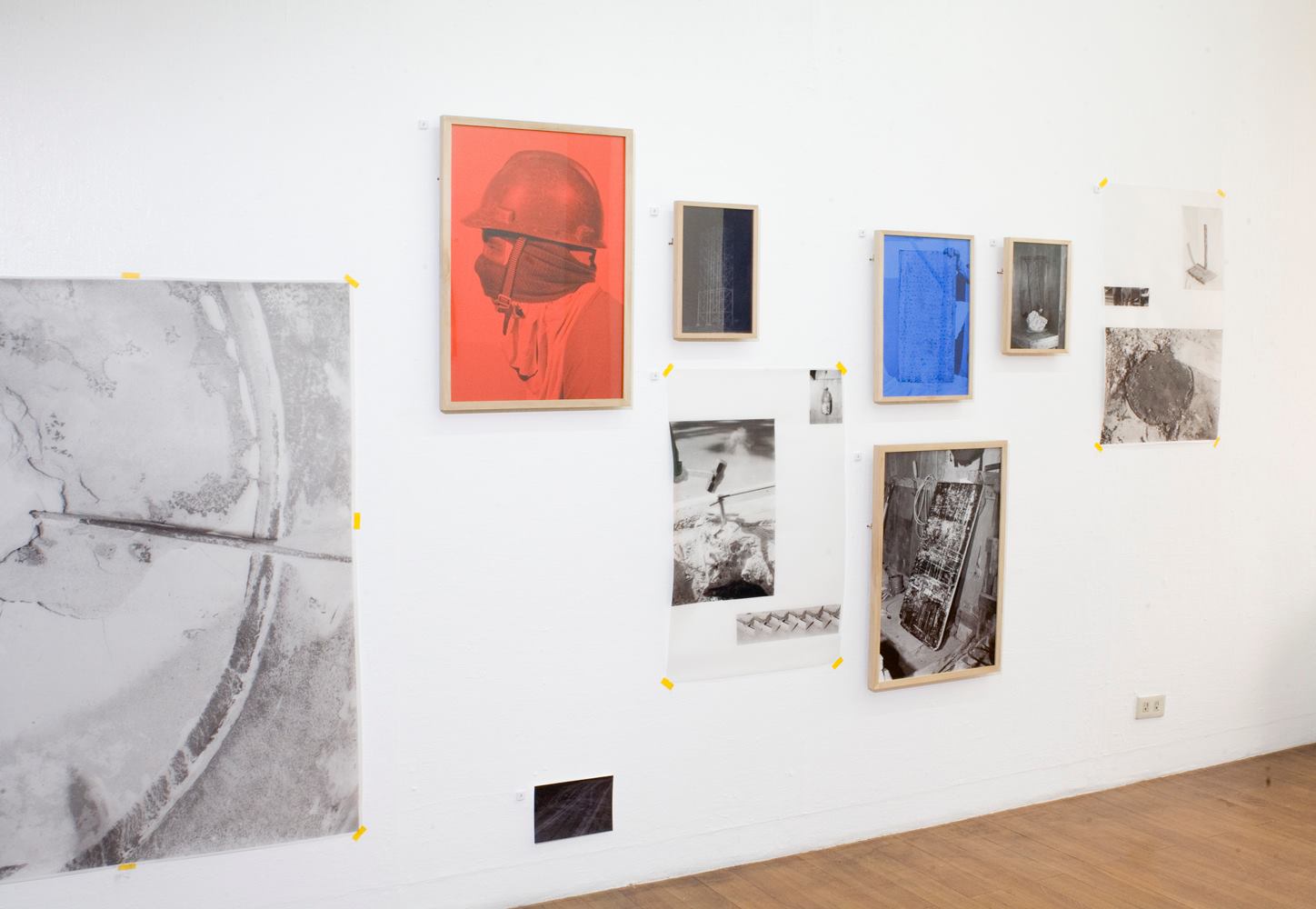 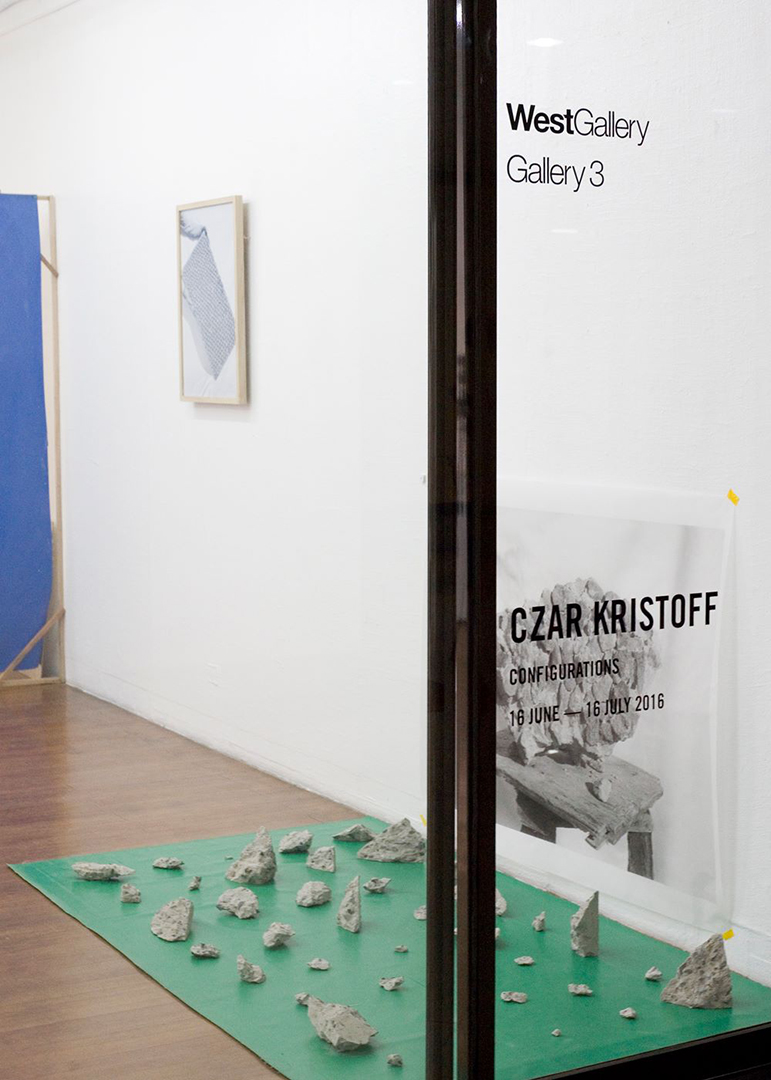