“To love, one must know the object of love.”
Spiritual writers had advised this when writing about the life of Christ. One cannot love what one does not know. The idea bears resonance both in human and spiritual terms. In this 2014 salvo, Muñoz delves deeper in the person of Christ by paying tribute to the evangelists who had received the mission of writing the gospel of the Savior. Called the Synoptic Gospels, the gospels according to Matthew, Mark, Luke, and John recount the salient events in the life of Jesus Christ in writing styles which may differ slightly in form and much less in content and sequence. Of the four, Mark and Luke did not form part of the Twelve Apostles; Mark being a follower of Peter, and Luke, a physician who was part of Paul’s apostolic missions. Among the four, Luke is said to have received the details about Christ’s birth and childhood from Mary, the Blessed Virgin, and for which reason, his account of the event is lengthiest.

Here, Muñoz’s art-making once again amplifies Christian iconographic references, depicting the four evangelists in their traditional symbols, all of which are rooted in the specific character of their versions of the gospel. Matthew is represented as a winged man or an angel as his narrative opens with the genealogy of Jesus Christ, which stresses his human lineage and also his Incarnation. Mark, depicted as a lion, derives from his account beginning with a description of John the Baptist, who was “a voice of one crying in the wilderness,” the precursor of the birth of Christ.

Luke, depicted as an ox or bull, makes reference to the notion of sacrifice with his narrative opening with Zacharias performing his priestly duties in the temple, an index to Jesus’ sacrifice culminating in his Passion and Death and his role as priest who actually offered Himself as a sacrifice on the cross. John, symbolized as an eagle, refers to the heights that his inspiration and writing achieved. John’s gospel is unique in its exposition of the logos, the Word, and its indexing of Christ, the Word who had been present in the very beginning..” In the beginning was the Word, and the Word was with God, and the Word was God.”

As had been consistent in his past works on religious and spiritual themes, Muñoz reveals a personal sensorium that relishes in the rich tradition of Christian iconography, laden with layers upon layers of catechism, philosophy, theology, artistic tradition and history—all of which freely allowed to engage with personal reflection and ascetical practice. As with contemporary artists attempting to engage with the sublime, like the late British composer John Tavener, Muñoz’s pieces seek to “create a space for contemplation,” which moves towards acknowledging the material aspect of human expressions of religion and belief in God.

On the whole, “Cognitio Christo” echoes the thoughts of Frank J. Sheed, author of To Know Christ Jesus (1962): “The object is not to prove something but to meet Someone—that we should know Christ Jesus, know him as one person may know another. As Christians we love him, try to live by his law, would think it glory to die for him. But how well do we know him?” 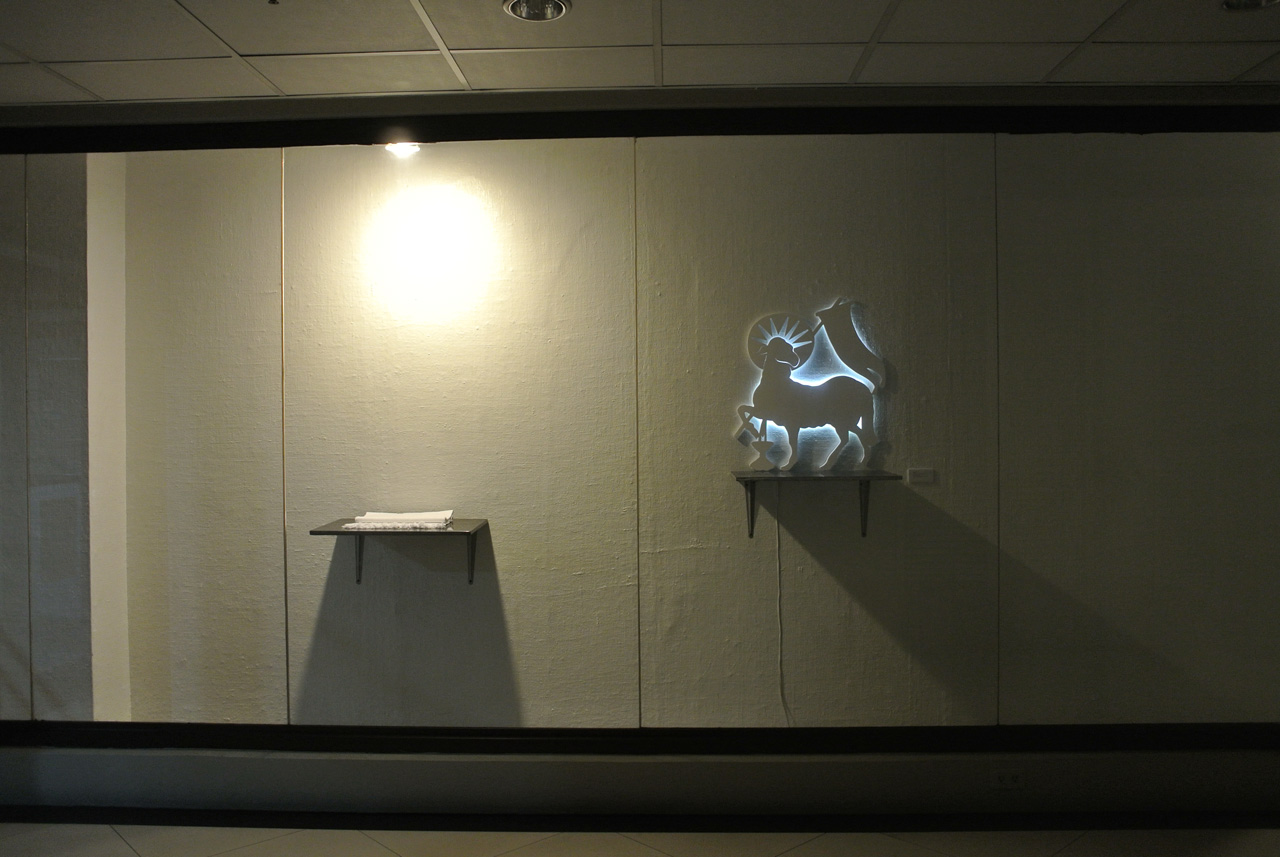 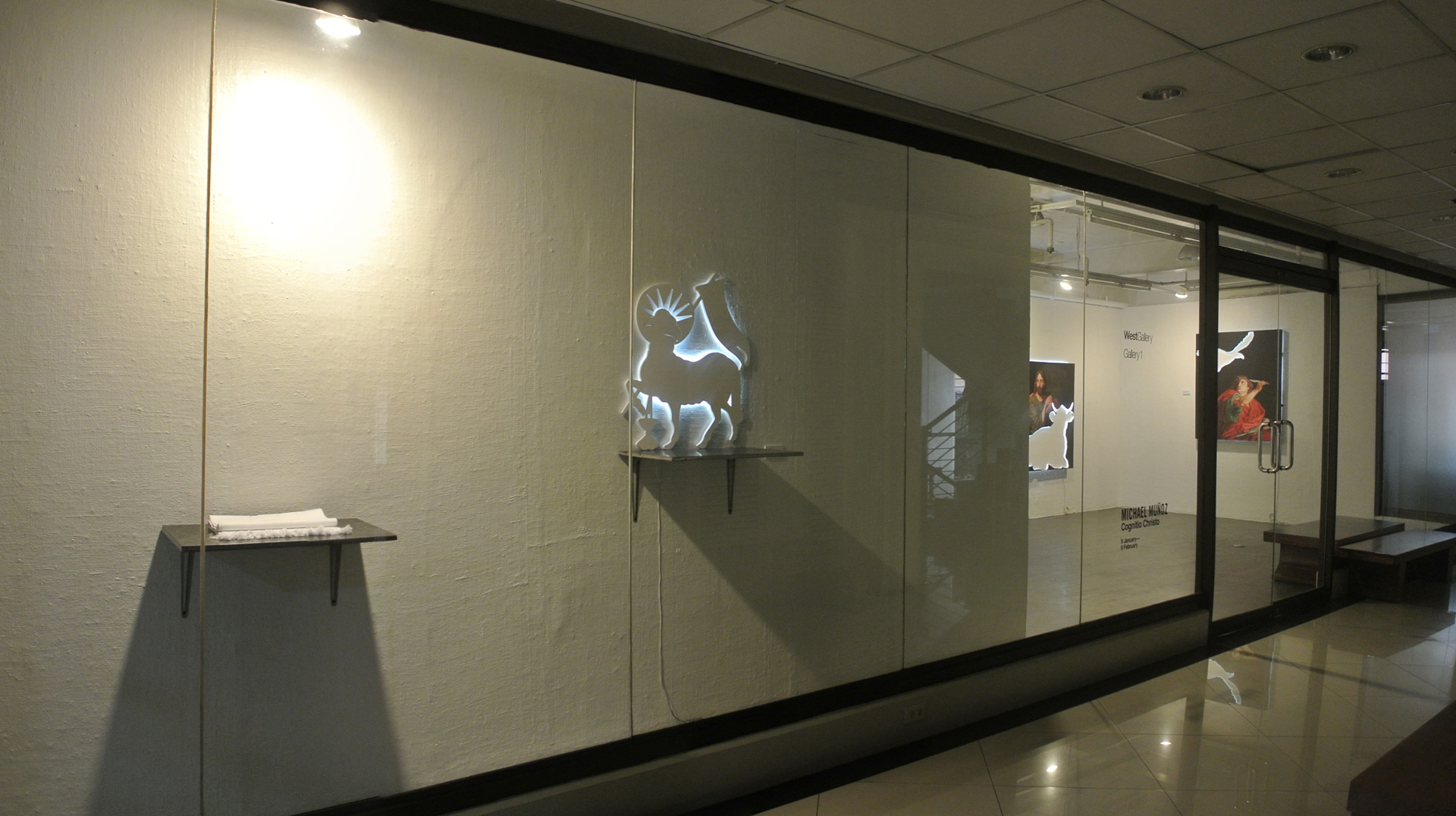