In contrast to the carefully directed mise en scène of Toto Labrador’s commercial and magazine work, his more personal work has in them a touch of the random.

In shooting the photographs in Ciudad, Labrador had, oftentimes, simply whipped out a camera at odd moments, his attention arrested by some singular sight.

Many of these sights might seem commonplace, in the sense that we might have seen them many times before around the city, as the skyline in “Tugboat,” the Our Lady, Queen of Peace monument, or the snackbars in the “Foodbox” series.

Yet these caught Labrador’s attention in a given moment for reasons even the photographer himself can only struggle to explain. He only has his imagination as his guide, and his camera to capture the moment in his unique perspective.

One will notice, though, how Labrador goes back to certain subjects and themes: human-made structures in his familiar hometown, namely, Manila and its environs. While these figures may be inanimate, there is an eye that is able to frame these figures, an eye that finds beauty in the lines, shadows, and patterns of these structures.

It is not that nature and human beings are completely absent in the photographs. Rather, as in the snack bar in the photo “Foodbox 3,” human and plant life are the context that frames the central figure. This framing of human-made structures is all the more evident in “Pacific Star and Creek,” where the imposing building is no more than a reflection, one could say an apparition, in a creek surrounded by wildly growing foliage.

The finding of the subjects for Ciudad has an element of randomness, but they all line up in their own way. Labrador’s imagination is our guide. 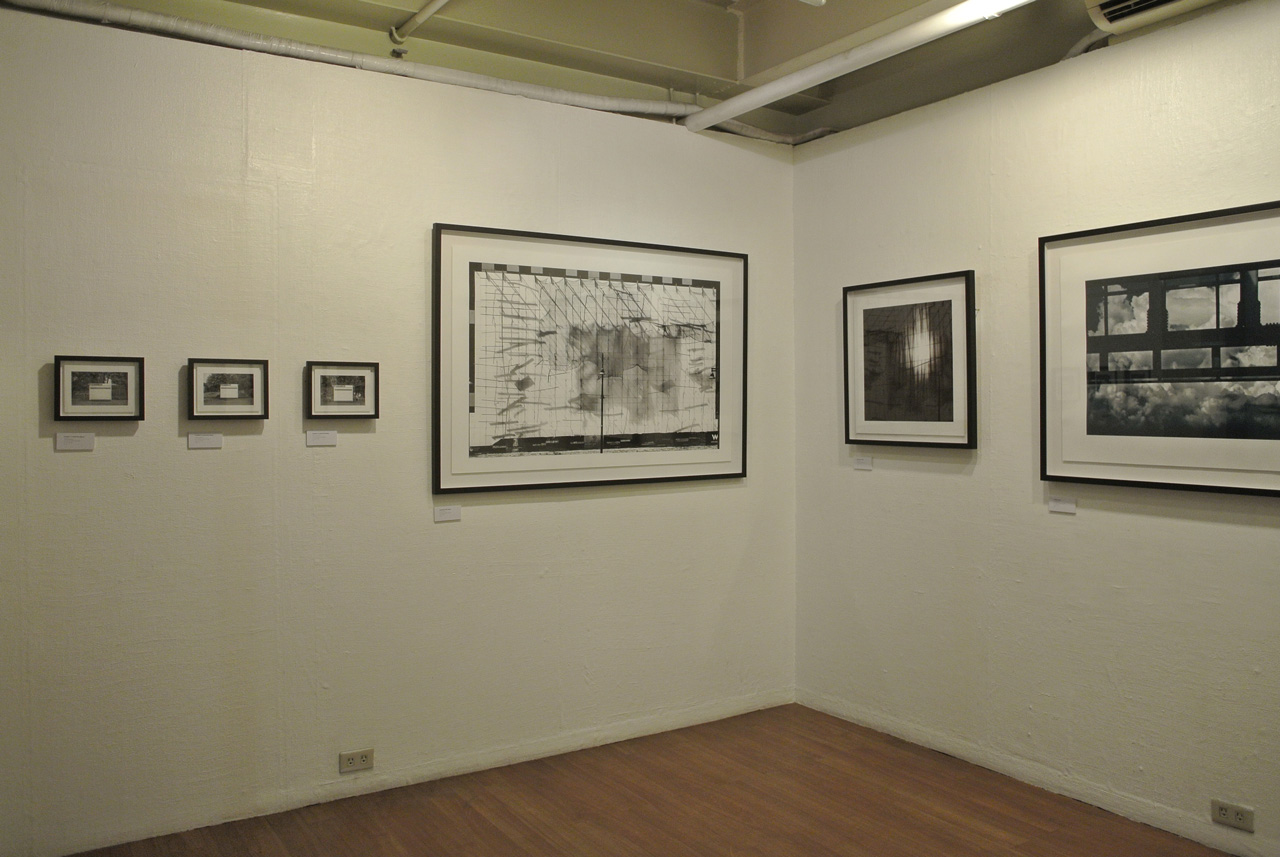 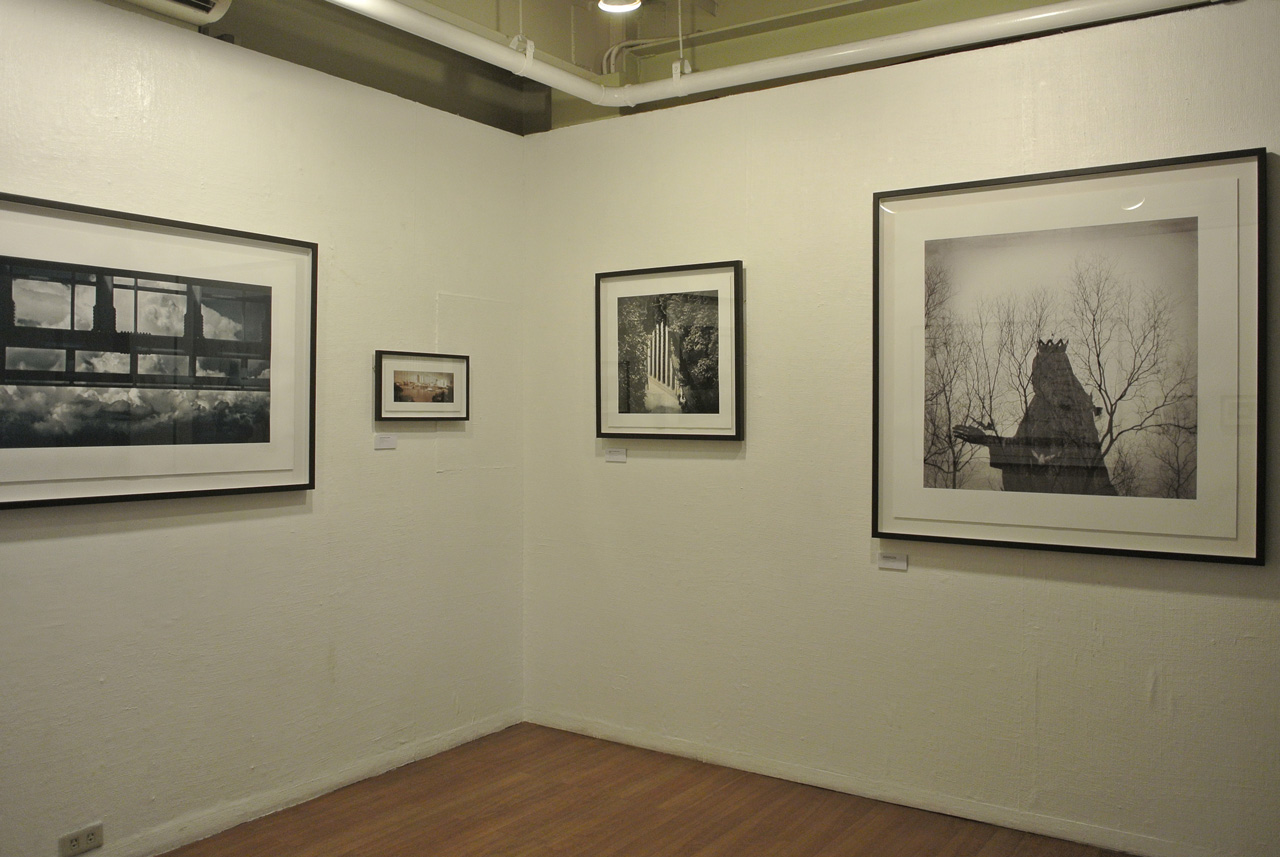 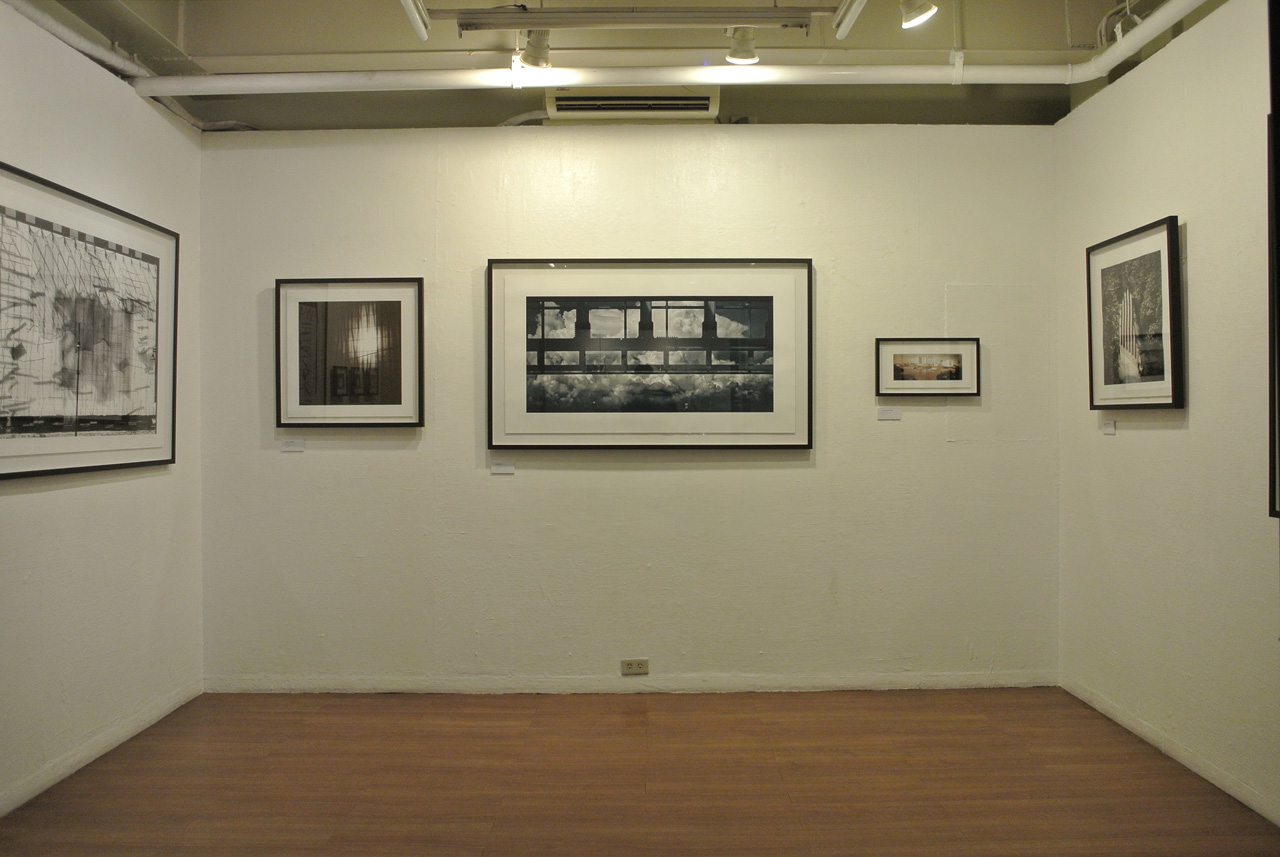 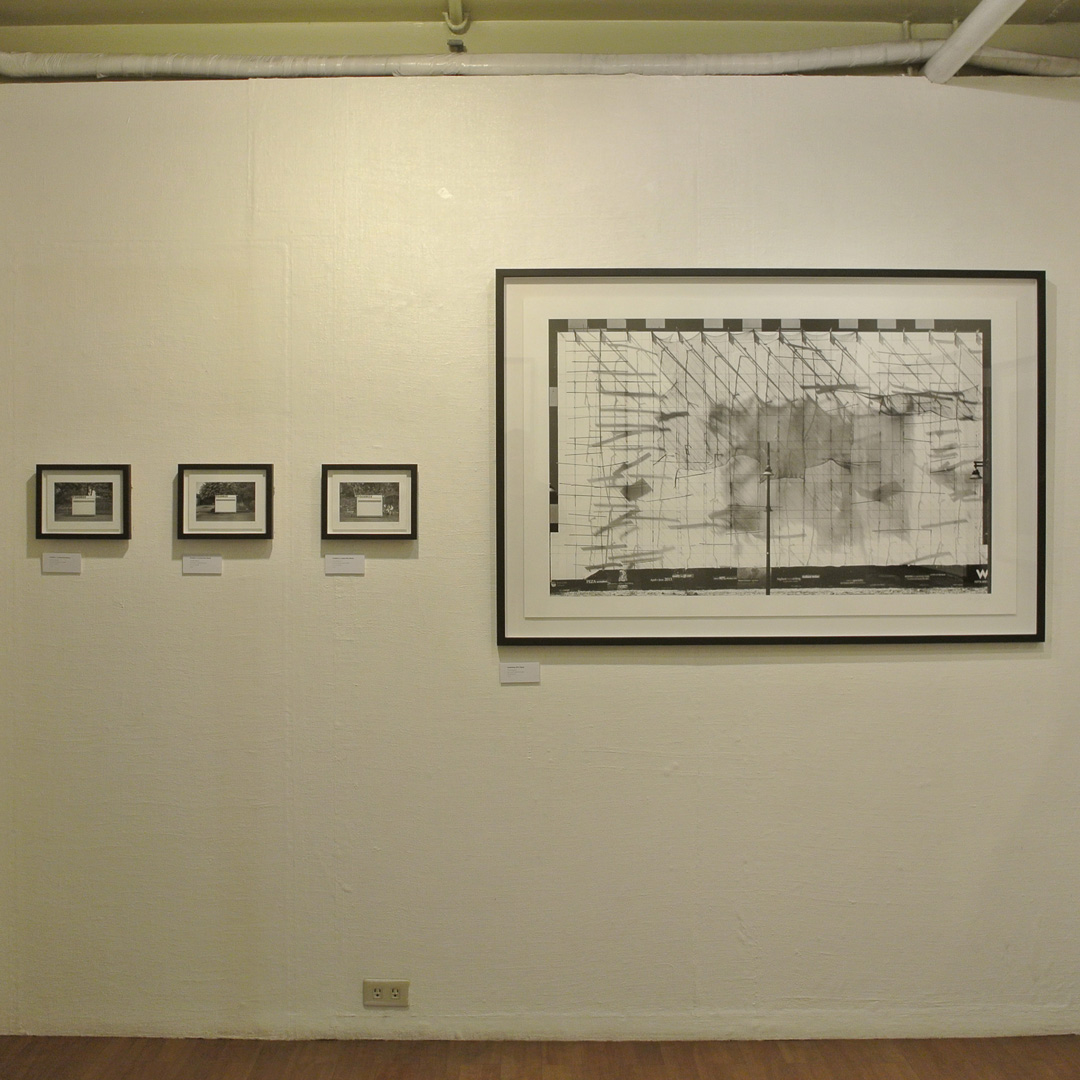 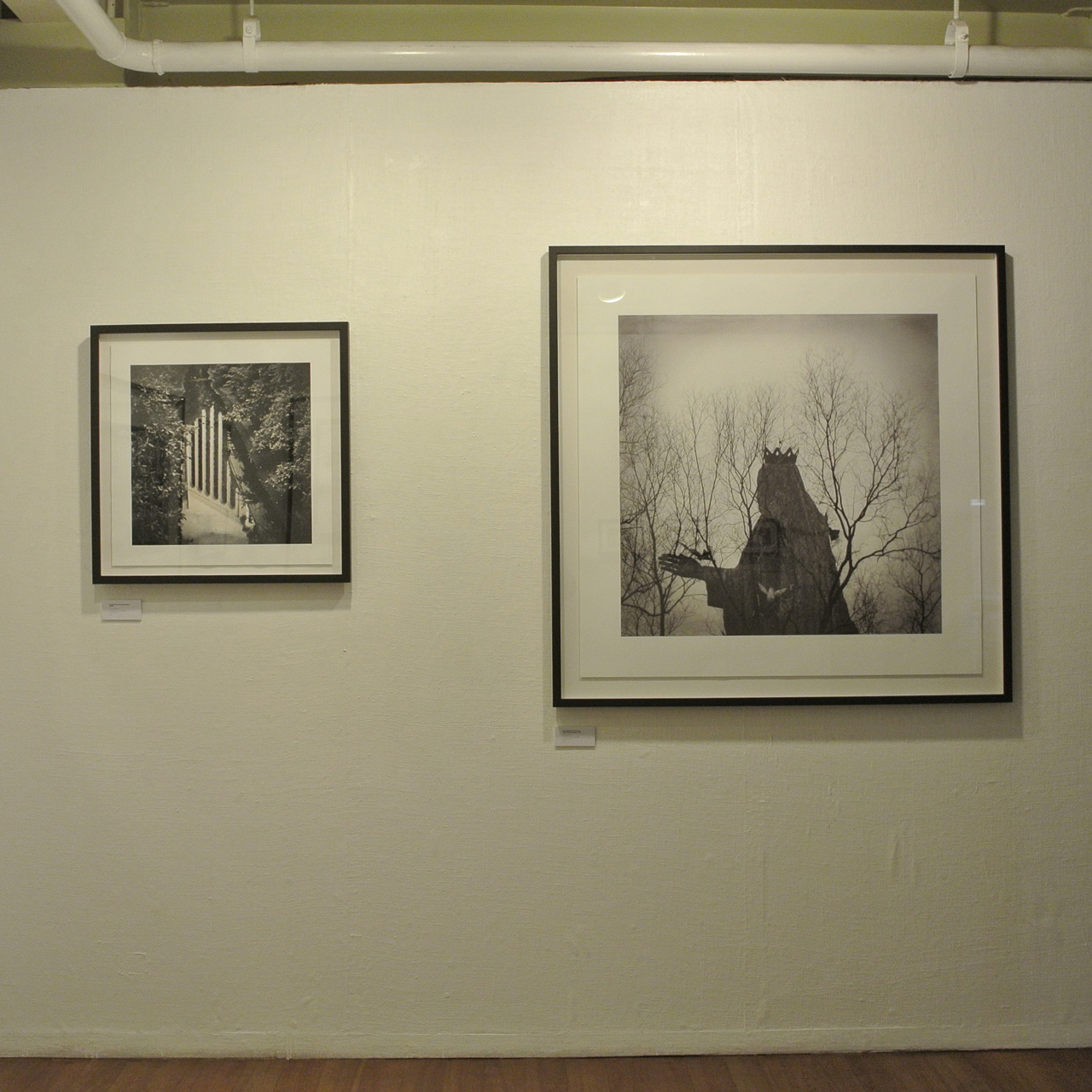