Children of the Keepers

This exhibition is about our affection of dispensable culture.

Early this year a sibling SMS me, asking about me and my sisters birth year
(“ate, what’s yours and ate Rianne’s birth year?”) I instantly replied ” im year of the tiger, and she’s year of the sheep” …. Thirty minutes later, I realized that maybe, I should have answered 1974 & 1979 …and so I did, he then immediately replied “thanks”.

That the same day, me and my friends went out for a night cup, we were kidding each other on who is the oldest, and bantering one ,then was ask what year she was born…..she was so furious and said ” year of the tiger ako!” …. Then one of my friend said “1974!”, everybody giggled…. I merely smiled and though… hey! It’s not just me.

So that was the story were I hoven “children of the keepers”. My works are based on living issues and actual circumstances and proliferate that spur a fascinating honesty and existing subliminal and subconscious ,currents and contradictions , like our fascination to toys, comics, figurines, culture and traditions that are too often overlooked as part of our everyday living Or maybe, it’s of those “just because”.….as the course of life pours with its nature. Sometimes it’s overflowing, that nuisance is a fascinating righteousness and on-going resolution to conceal the subconscious currents and paradoxes that are too frequently and habitually use or now and then ignored as the progression of time courses. Or possibly life and situations swings frequently and arises exceptionally in a period. That it formulates contemporary and swirls, and represents a complex of mutuality and inter-reliant perceptions and ethics that affect society in countless means for instance, traditions, beliefs, good luck charms and etc. these influenced streams of pop culture… Items of popular culture most normally plea to a general scale of the people. Essentially, it’s a contemporary assistance for accepting what. 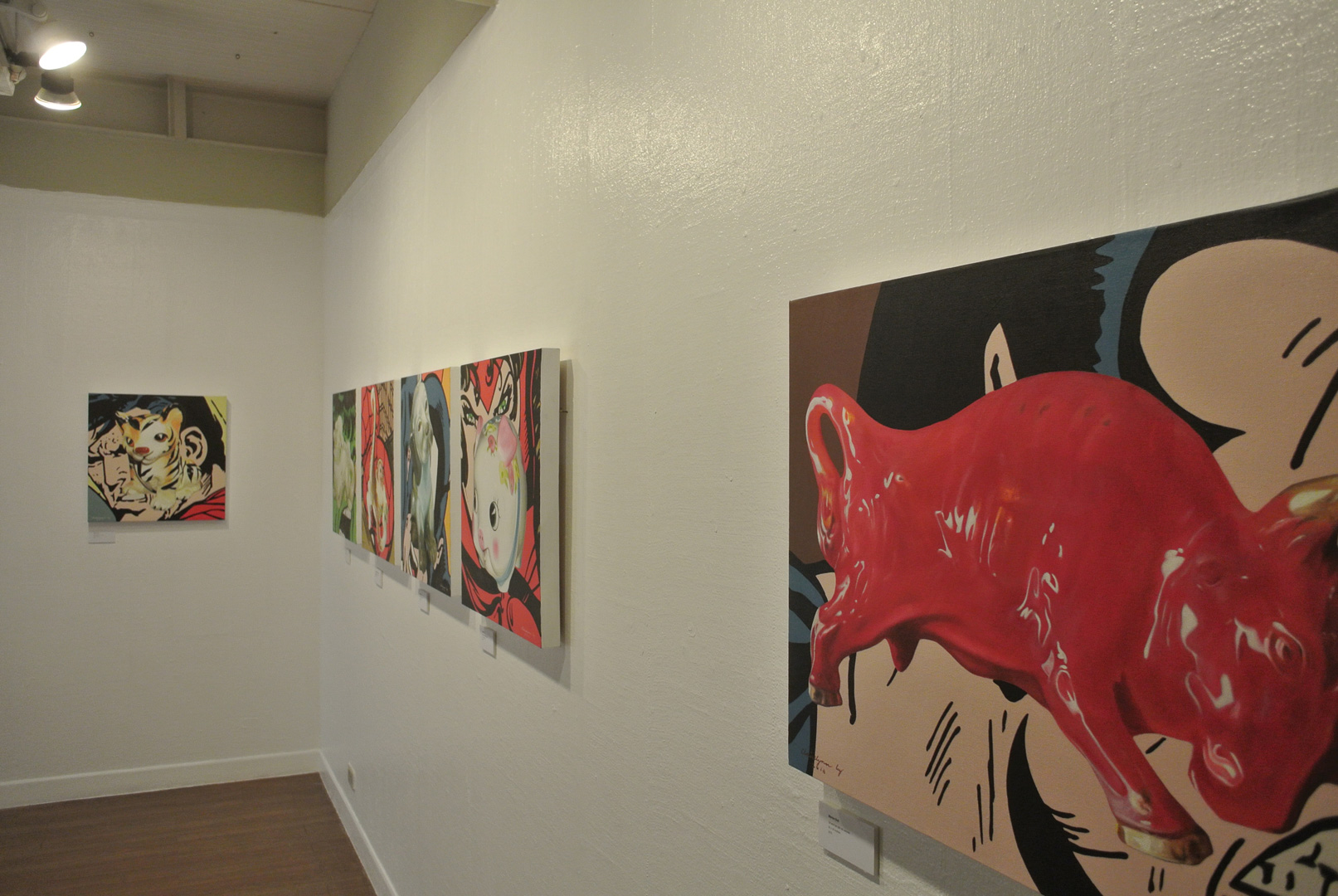 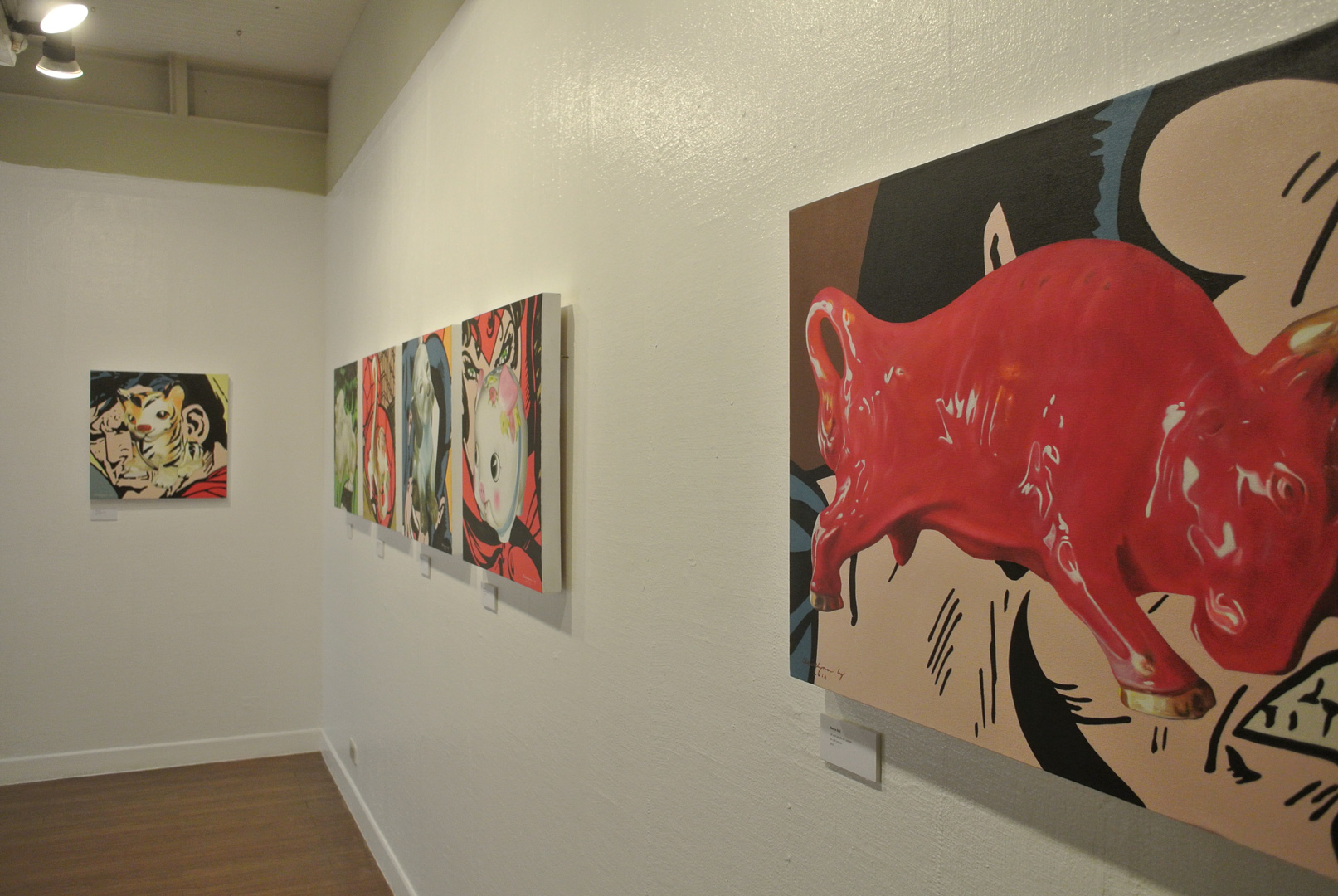 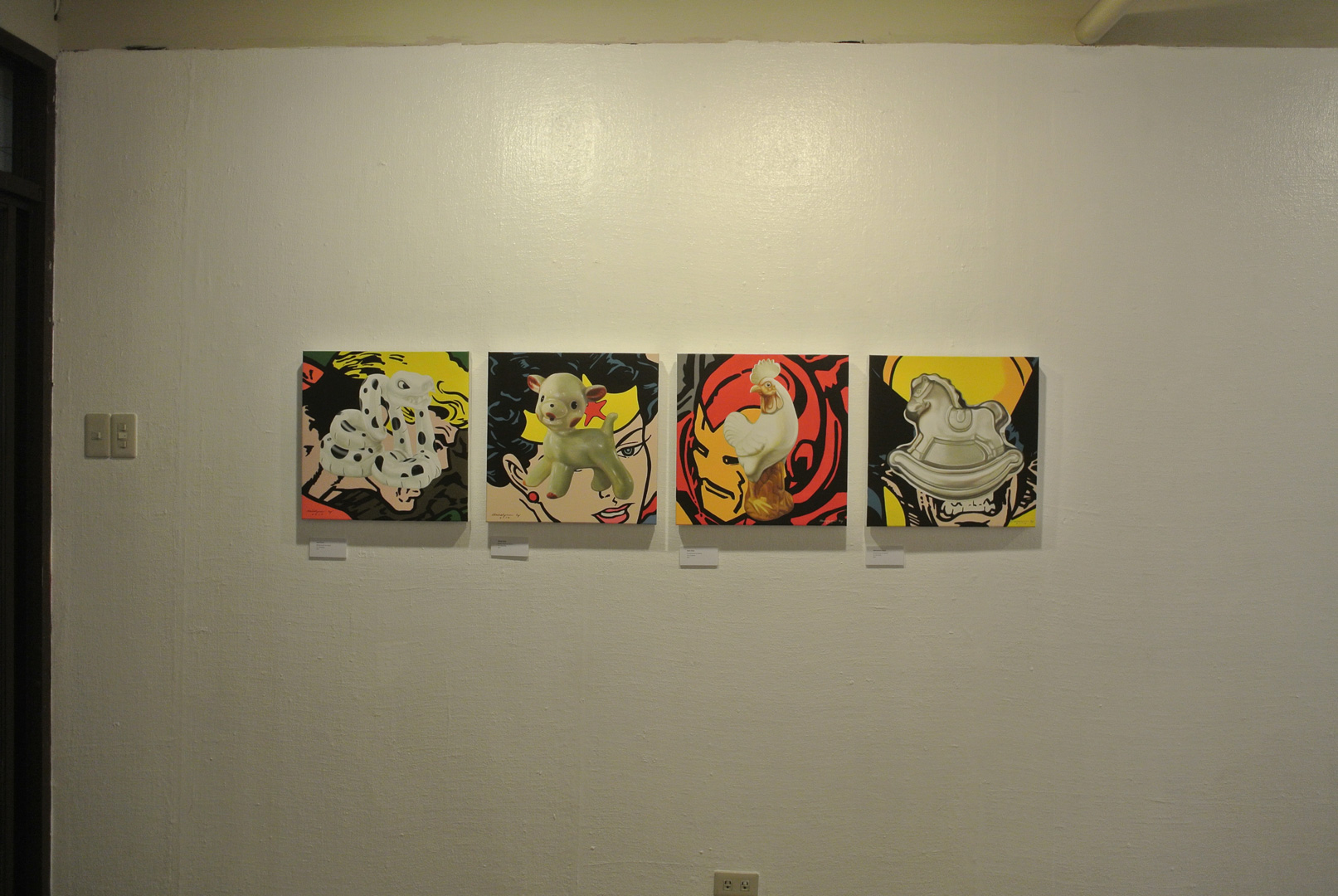 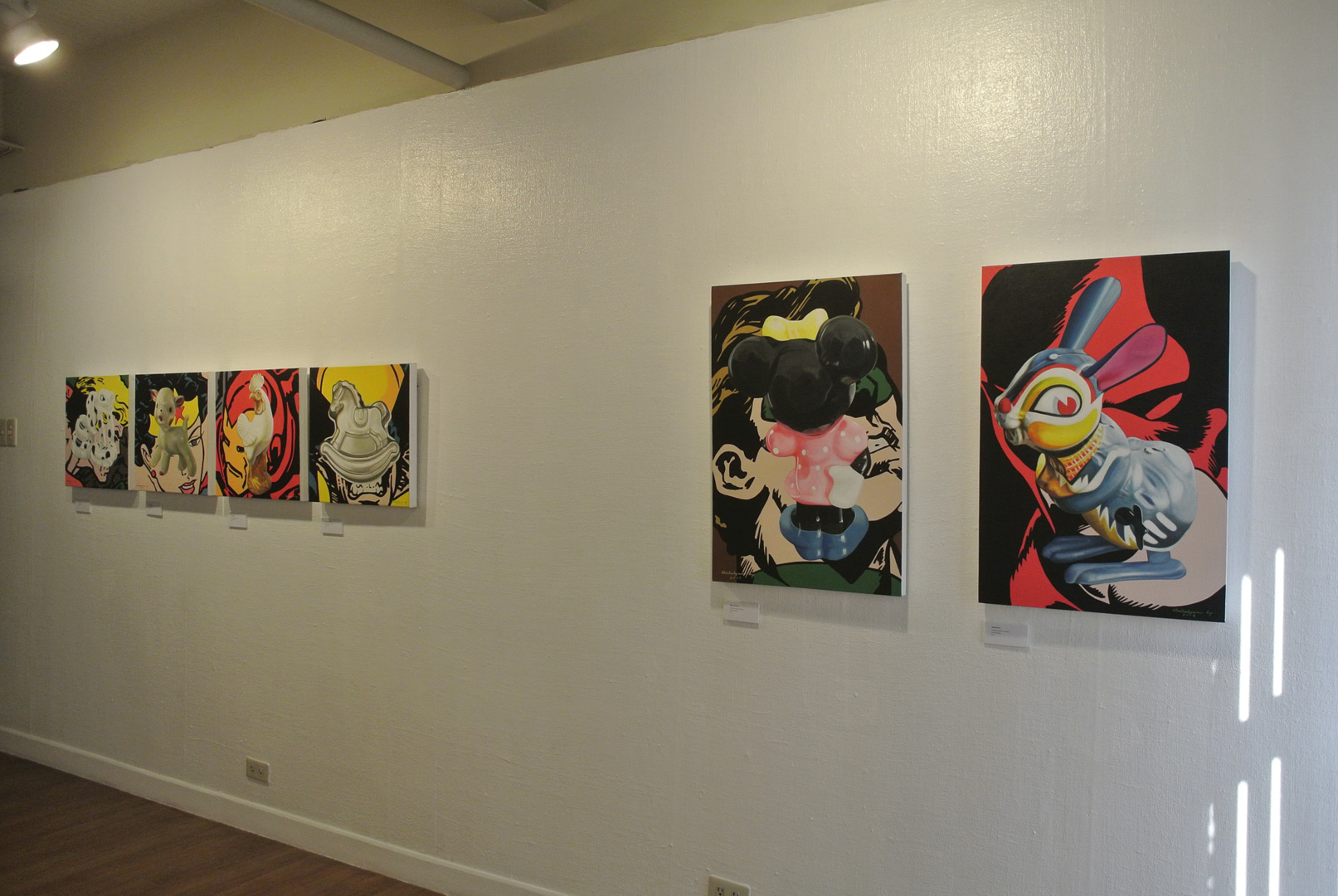