A polygonal landscape floating in the limbo of a stark white surface revealing the angles and seams of its making is replicated infinitely in Tatong Torres’ recent solo exhibit. The structure is composited from Blender, a free and open source 3D imaging creation software. Operating on a rigorous work schedule, Tatong transforms himself into a human printer in making duplicates of such, rendering them in watercolor, altering tones in their multiple iterations.

Tatong presents an interesting query into the possibilities and differences of humans and machines, and how technology mediates between such and their realms of existence, in the process defining, and redefining “reality”, and further expanding concepts of word building beyond traditional pictorial notions of field and ground.

This can be traced back from his earlier art project made in 2010, Make_My_Day_!, wherein he created an interactive and immersive exhibit in the online virtual gaming platform Second Life. Despite the pervading presence of the internet and virtual media, the internet as a platform and tool for creative play and art is still very much a frontier place in these parts. It is still considered alien, distant, and very much identified with machines, lacking “humanness”, for those still invested in Aristotelian empiricism (and the ensuing tangible transactions from such).

Tatong overtly relies on the logic of order and consequential sequencing in devising a system of naming the exhibit itself, and the works he produces as a cataloguing code of identification and personal mnemonics, doing away with the usual metaphoric allusions in producing meaning from the combination of connotative title and image. Preferring to name them as serialized codes, as much as pictorial imaging in computer is also composed of codes, he factually presents these images as data.

By doing so, what he has made are mere products from the virtual realm of pure forms. What could possibly give them meaning or signification is the motive behind their creation.

As machines, their motive in performing certain tasks is programmed into their design. The way they function and read and relay commands is made up of scripts and codes processed into myriad algorithmic combinations. They produce or make something as they are willed by its programmer. It is limited in that. However, this is being challenged by recent developments in Artificial Intelligence where computers can now be capable of creating art, which has only been relegated to humans. But as AI, with its preset collected data encoded in it, it can only, at best, mimic still how the human mind works. The notion of it having a mind of its own is also dependent on the pattern of data it was fed on, as it follows the learning patterns of its creators.

To rationalize perception and creation, is it still being human to think beyond what we are capable of as humans? Or are we really desiring to return to our machine selves in a world we can truly claim that we have absolutely created ?

“Every man builds his world in his own image” (Ayn Rand) 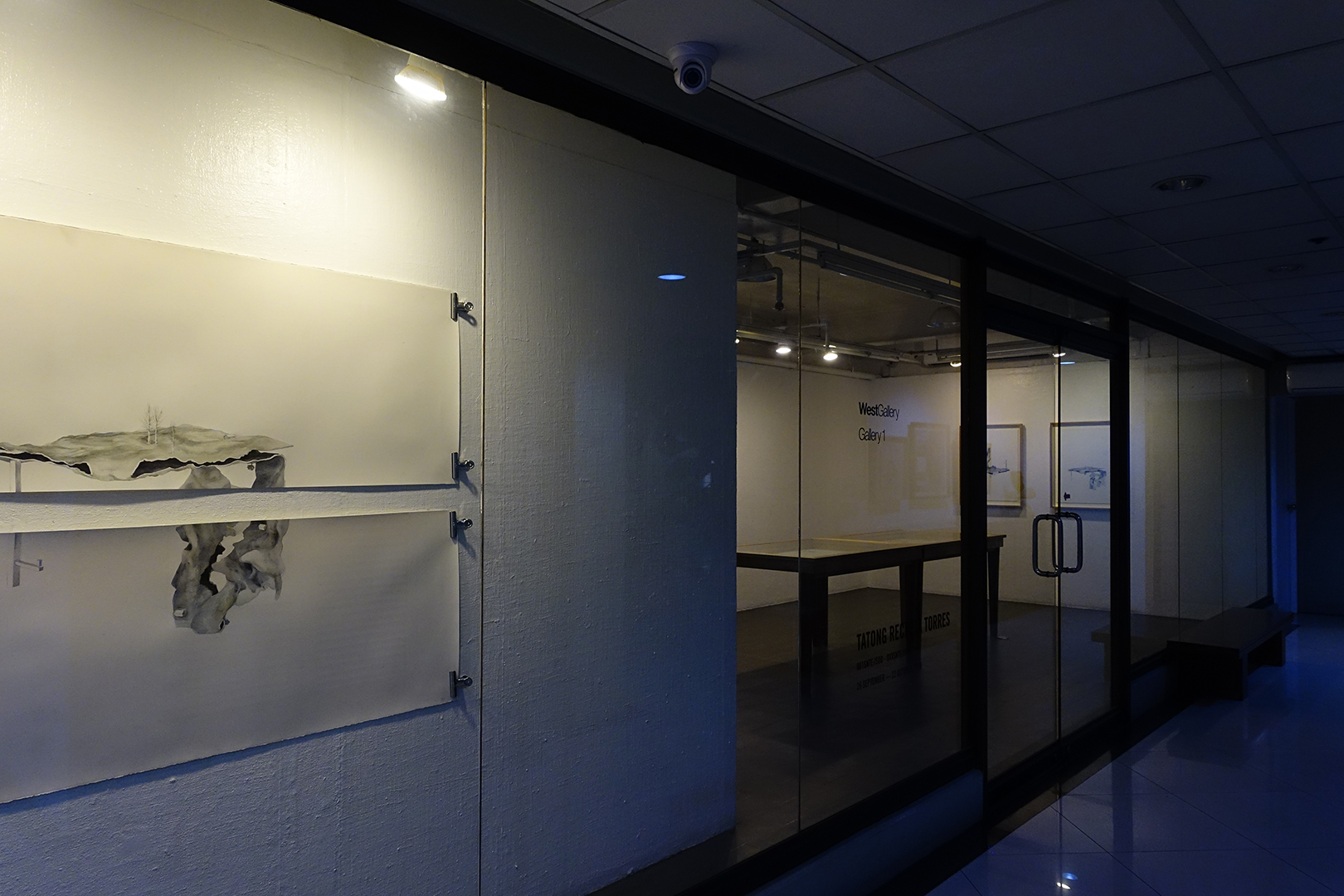 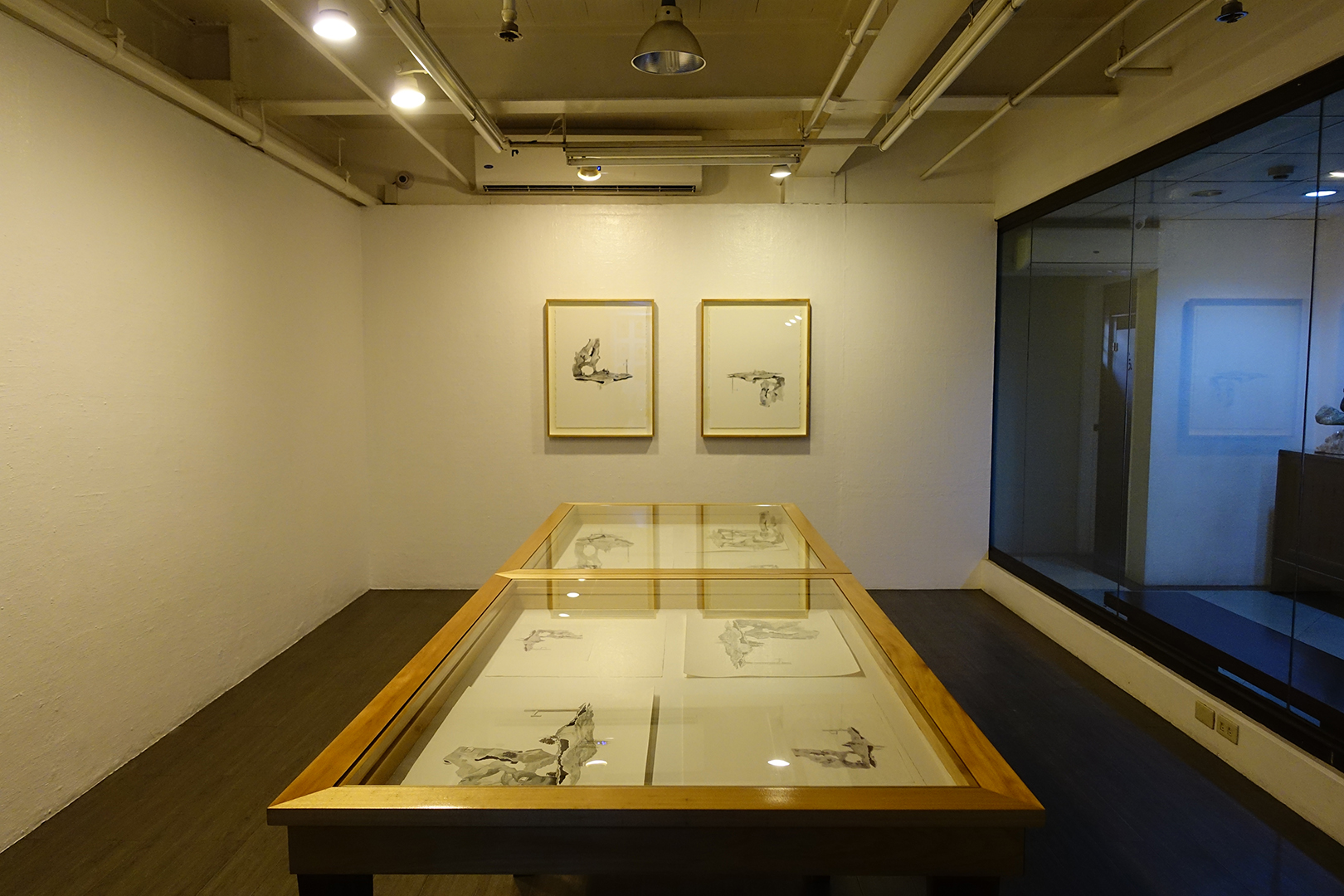 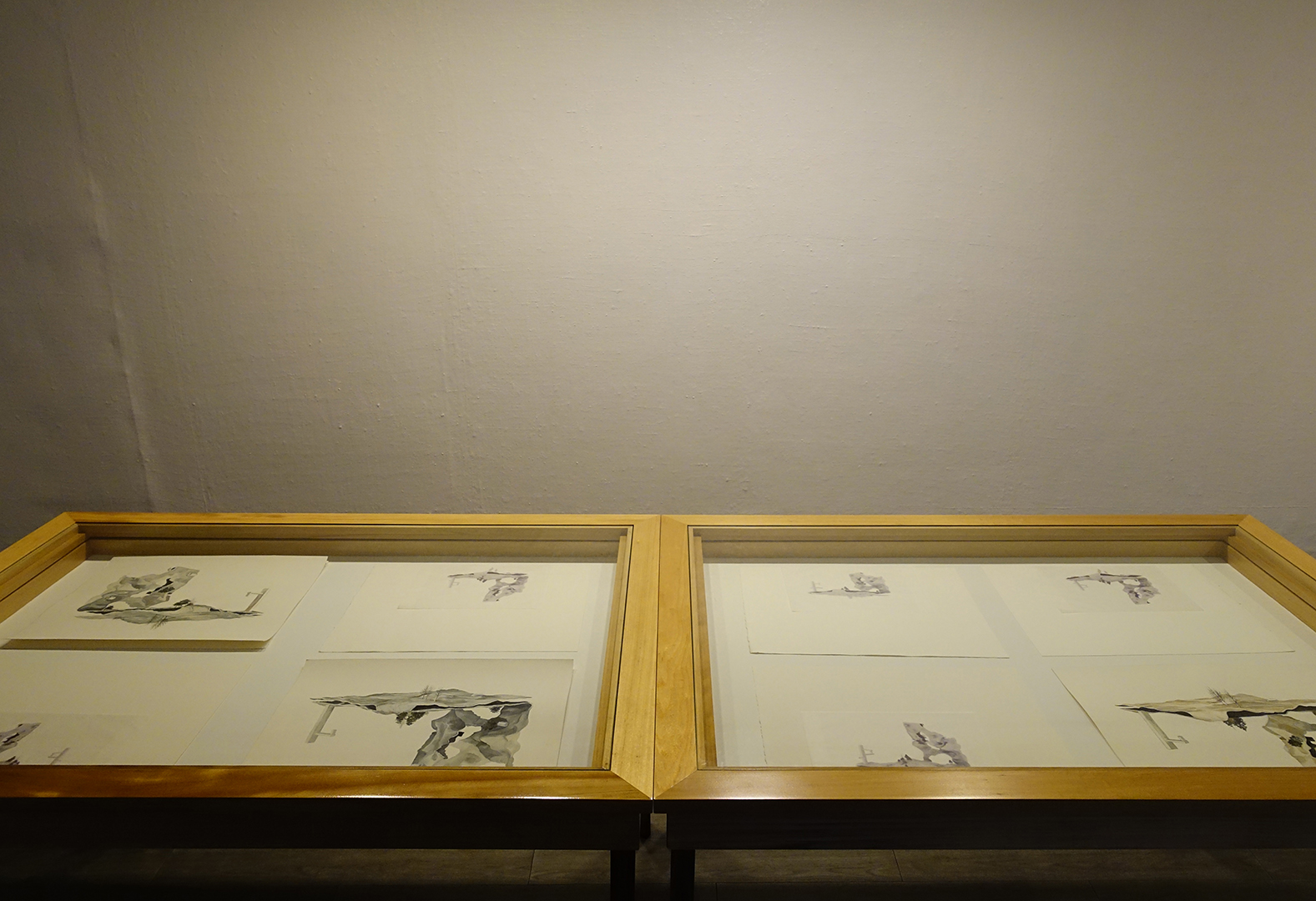 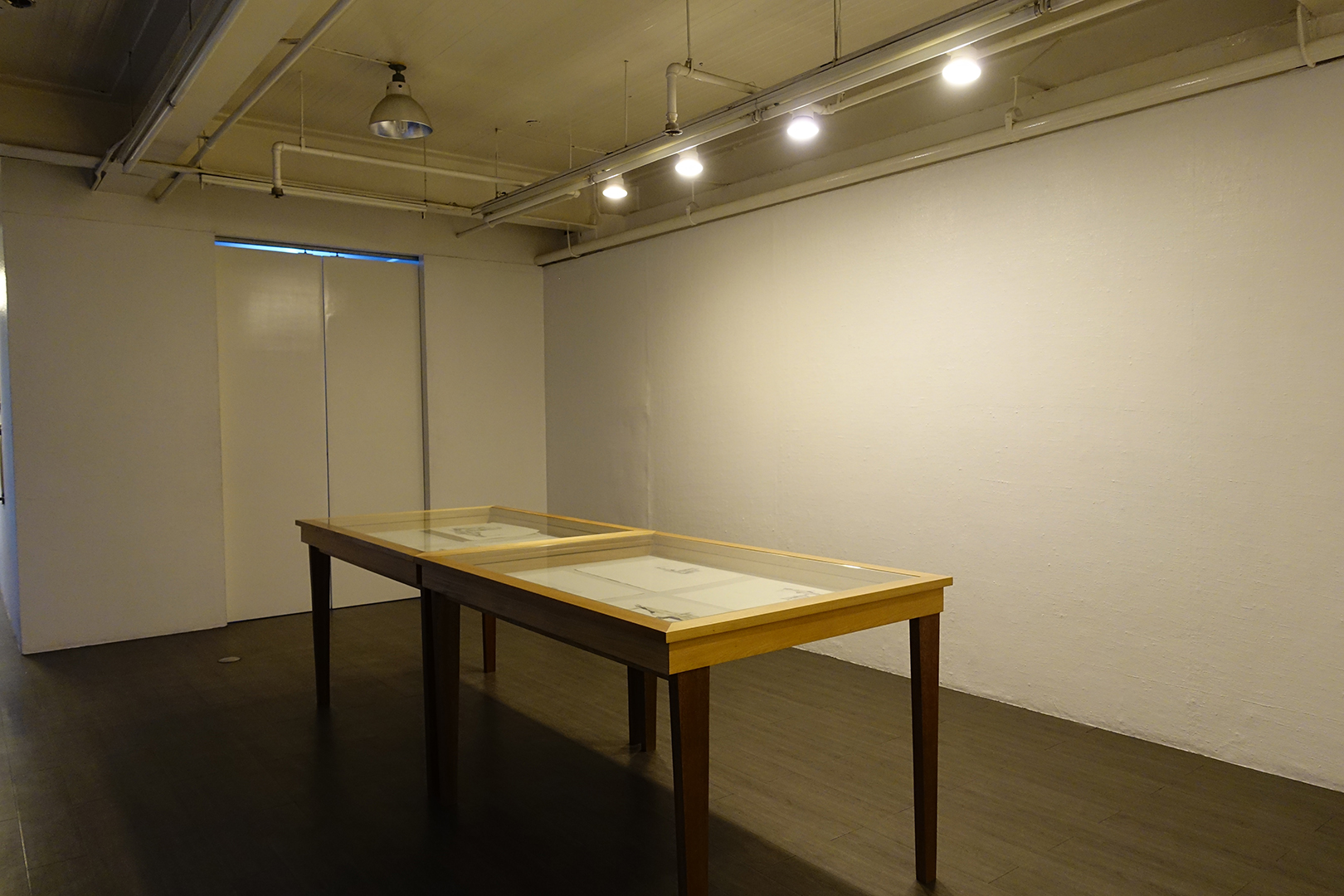 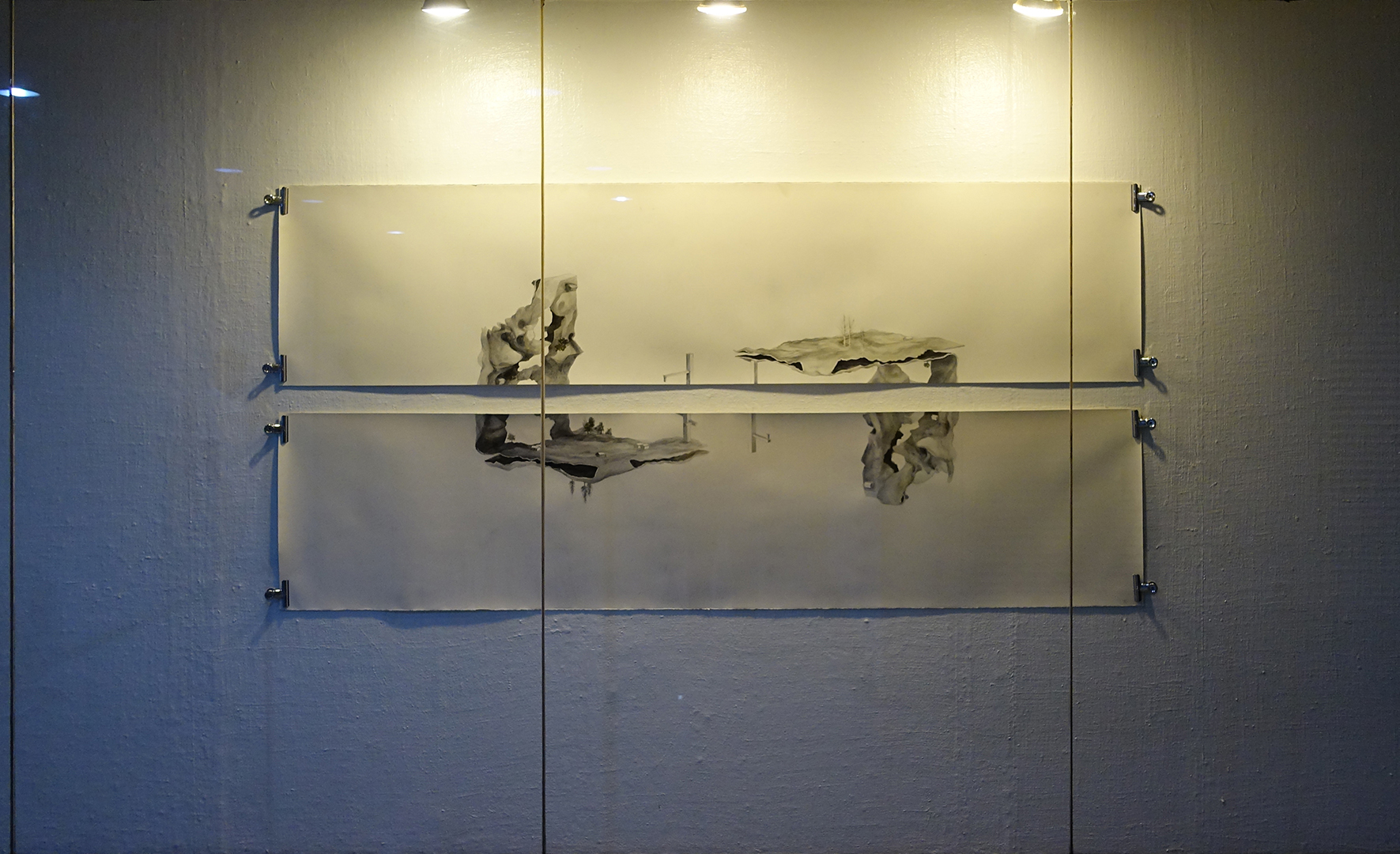