one hazy afternoon it was a rather rainy and stormy one, a typical setting where you would rather stay indoors and do some very privy stuff you’ve always wanted to. the typical things when ‘no one’s looking around’. so this lonesome lady decided to take an afternoon nap instead, way up in her lofty bedroom terrace overlooking the sea. in some faraway mansion rest house away from the hustle of the city. so, after taking several sips of her favorite, relaxing meditation tea, on that cold chilly afternoon, she then lapsed into a very interesting sleep…….

and slipped into a dream. where she was the Queen Bee and was with some of her circle of friends of odd looking characters decided to pull off a tea party get together at a special place where we want to go when planning to take a refuge. and take a brief momentary escape from reality when we prefer to sometimes. just like taking a climb to the rooftop on a clear starry evening. and gazing into the vast dark expanse.

and so these few group of strange souls decided to gather round a candle lit table to enjoy their transcendental tea and savor the moment, like a state of enjoying a sweet, childhood fantasy dream. like the state where we refuse to be interrupted in our slumber because the scenario would soon be gone into oblivion soon upon waking up.

and so the Sweet Painted Lady, along with her cohorts of close friends like the Masquerade Woman and as well as the Harlequin Skull shared their inner escapades as well as their angsts and frustration to give a bubbly colorful ambience to the small cafe room where they were all seated in that round, marble antique table where they always gathered many a moonlight or stormy night ago. some participated in the idle talk and some just hovered and passively listened to the usual predictable conversations, like the Mirage Lady who everyone ignored, just like stale air that pervaded the dreamy cafe room, despite her usual prank acts of disrupting momentum by lifting glasses and knifes and forks in their midst. and the candle flames danced slowly to the rhythm of their conversation, despite the wind hardly blew around. and it was still chilly yet warm inside.

and so it’s the way it went as each character present also spiced up the rather gloomy cafe walls by the diverse, colorful bubbly looks and personal profile each had on their faces as well as their matching costumes. the affair rather appeared like an impromptu Masquerade Costume Party where one would wish or feel like we belong or relate to either each of the guests present at this unconventional tea party. and wishes to get absorbed and lost in this dreamy state for such a moment that one would wish that the alarm clock wouldn’t ring yet for the meantime……

and one would wish to dream again of being in this strange yet wonderful tea party upon waking up. recalling every possible memory in fantasizing detail. and so this lady realized soon as she heard her alarm buzz. and when she opened her eyes, she was the Queen Bee no more! 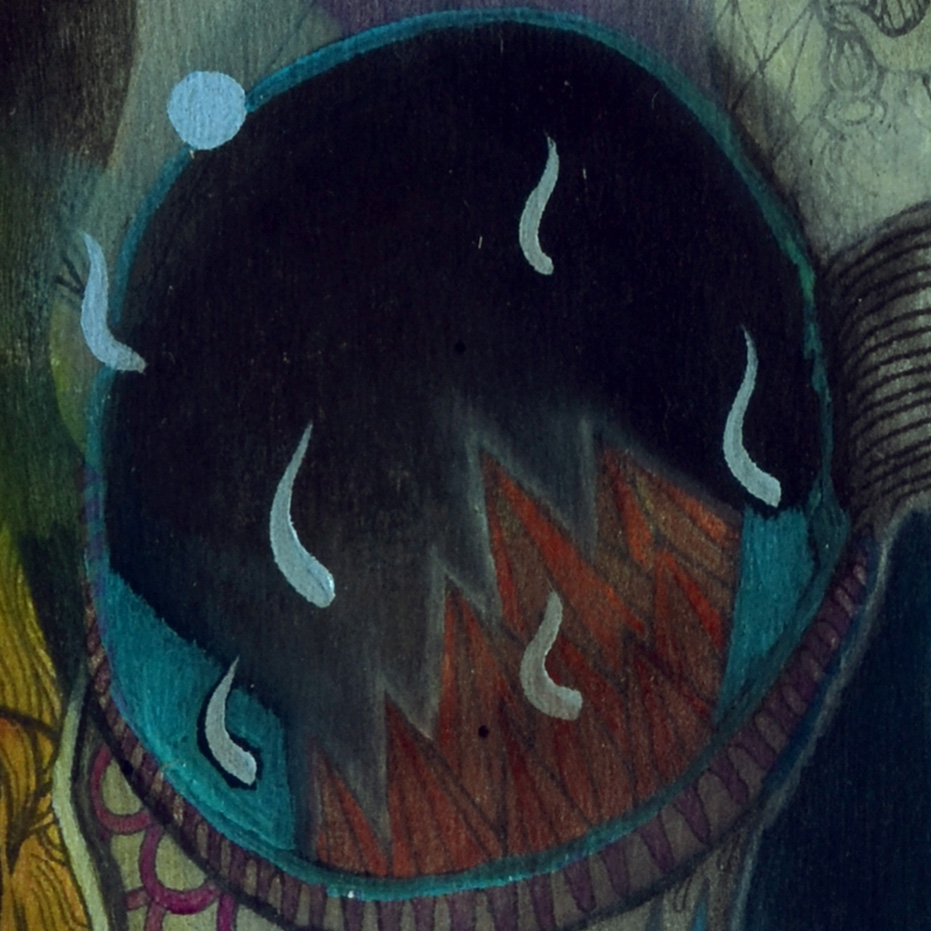 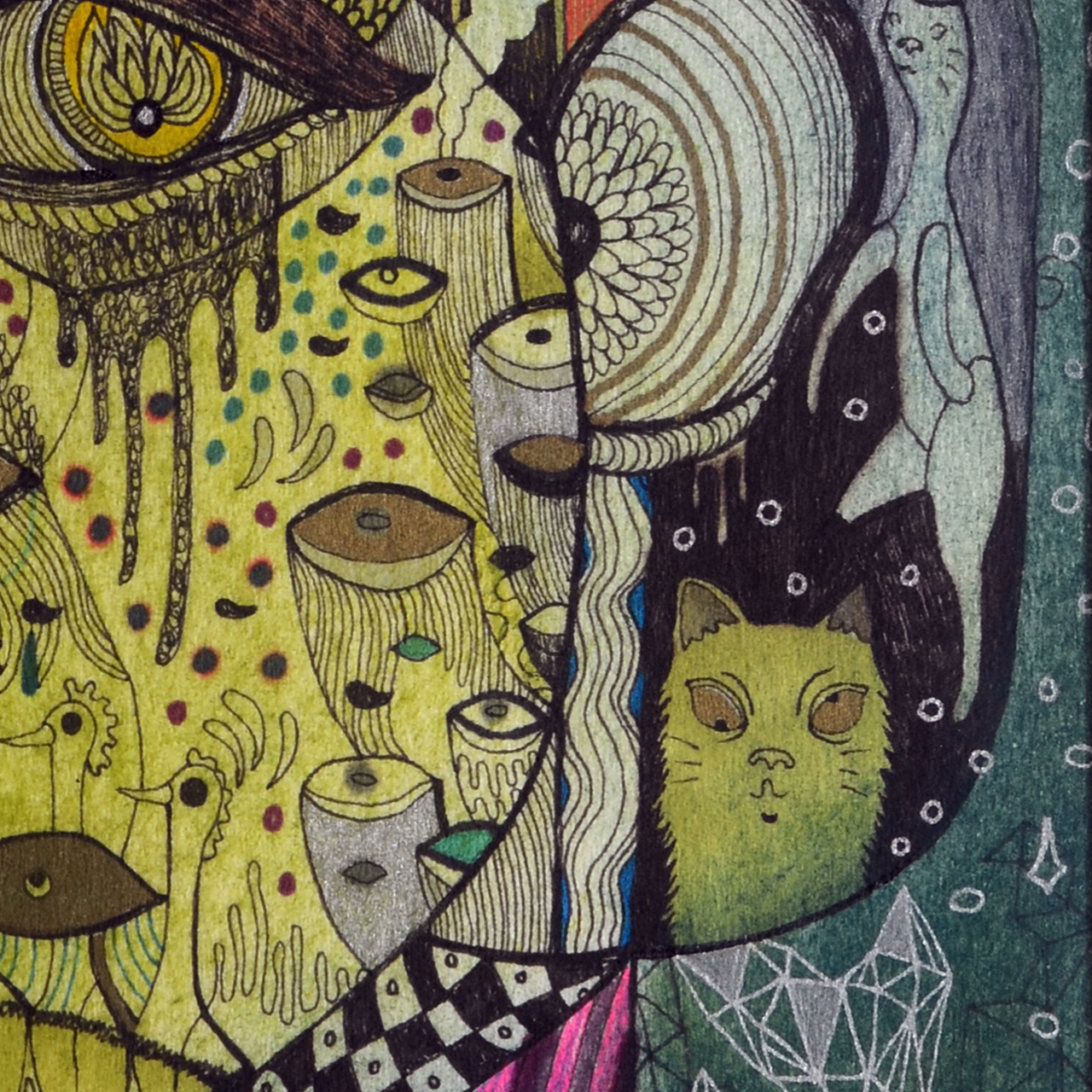 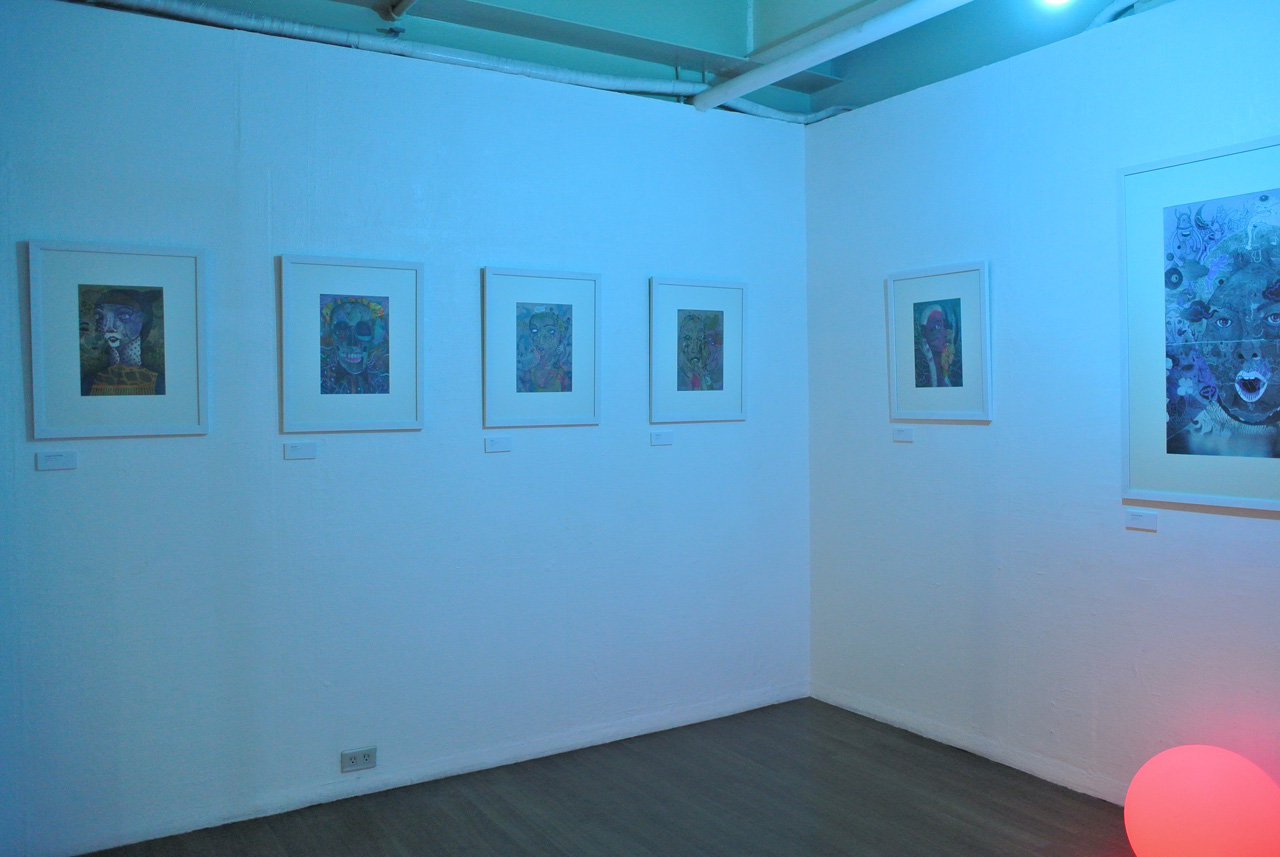 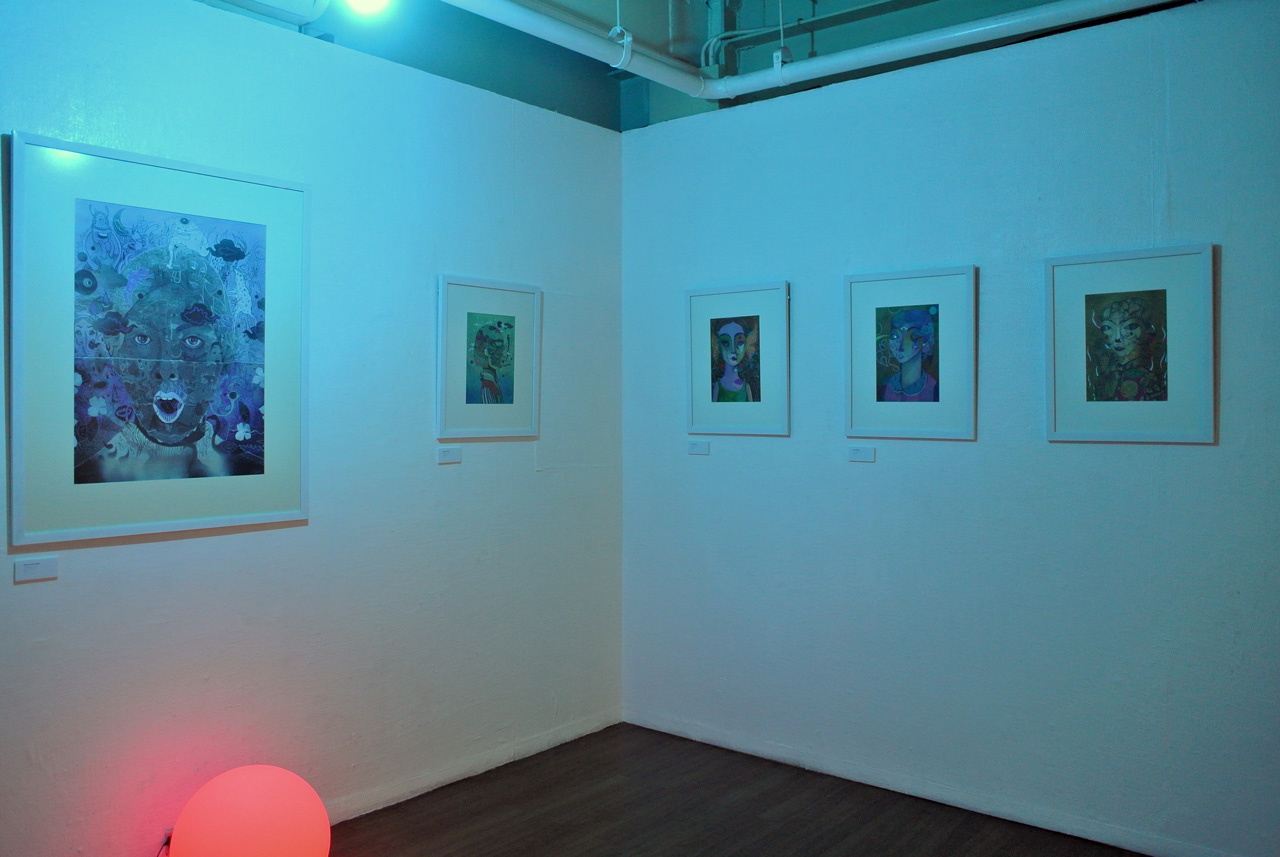 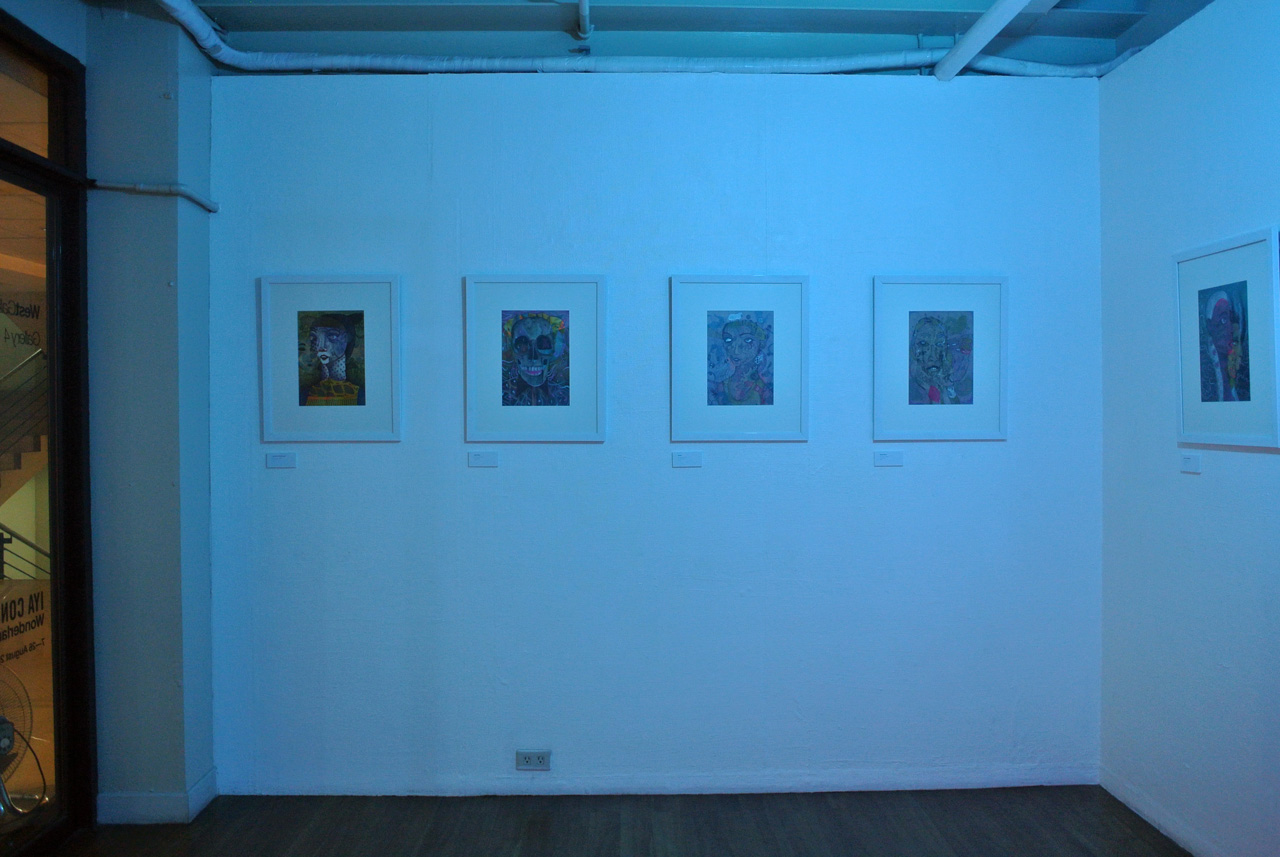 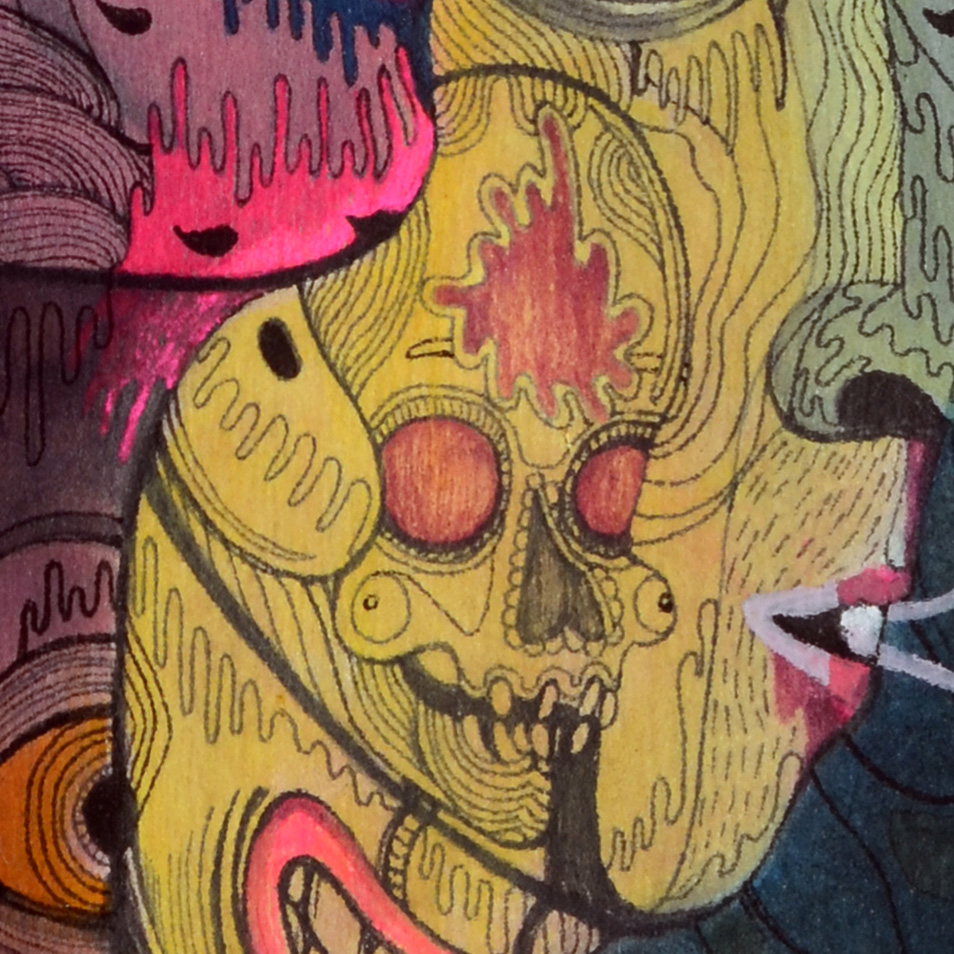 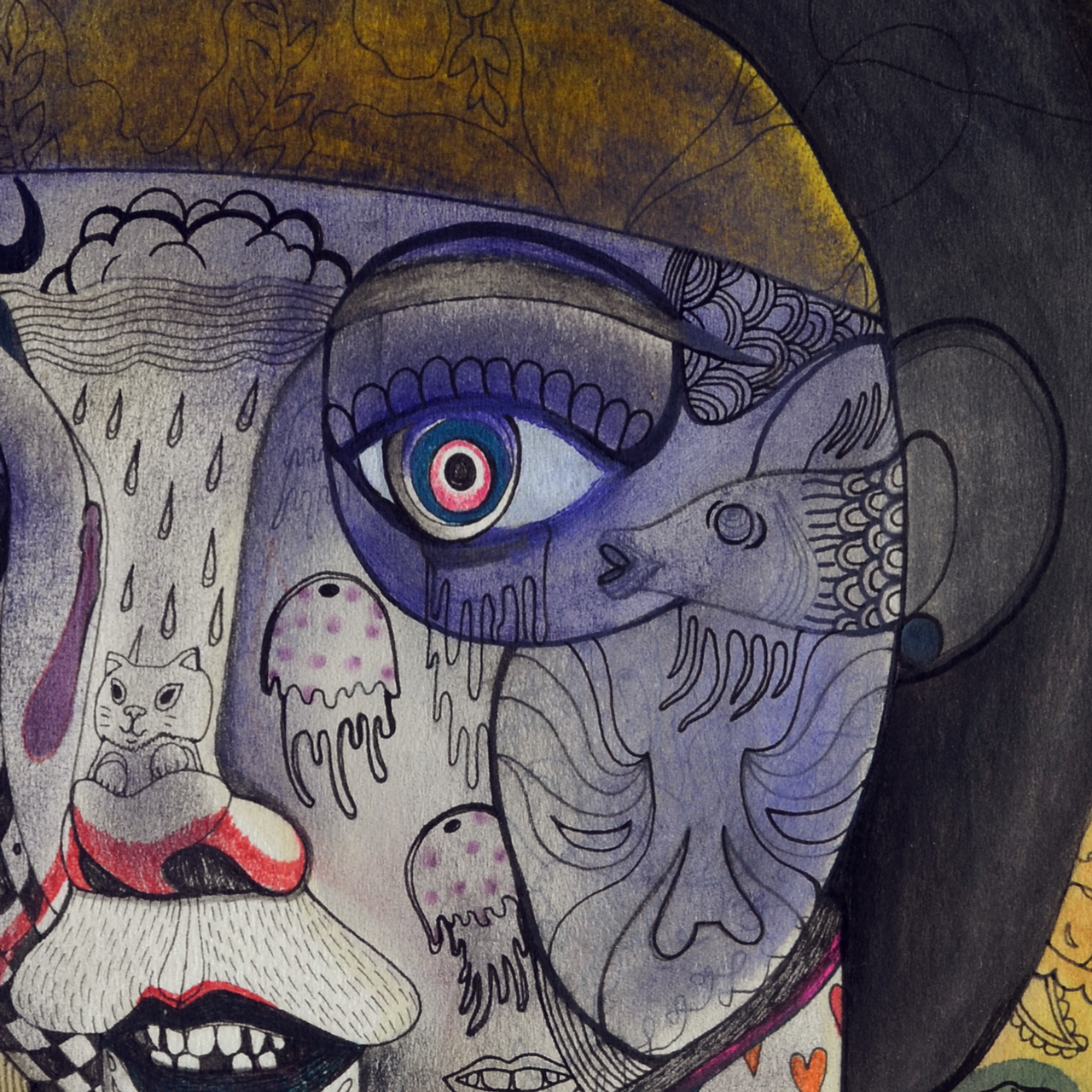 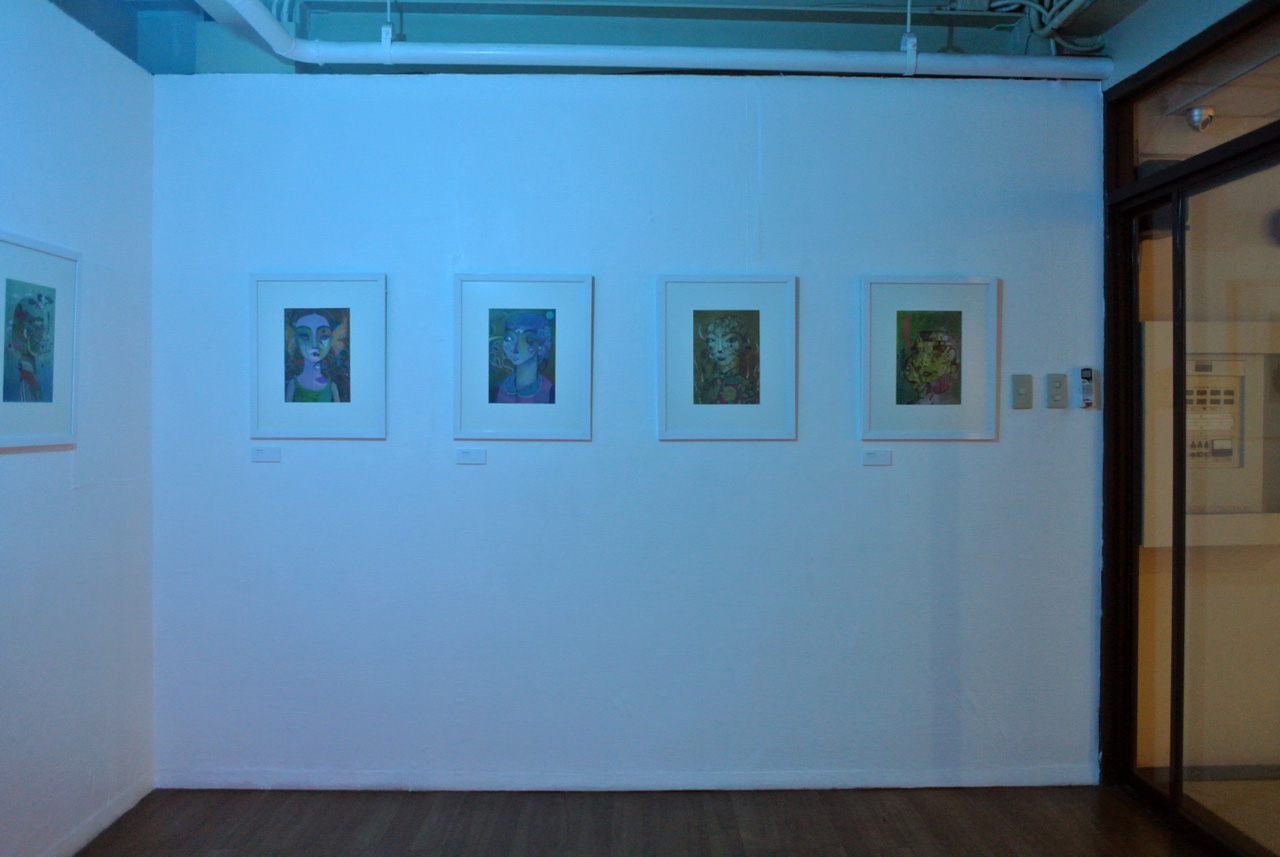