When Fear is your Only God

Arturo Sanchez Jr.’s When Fear is Your Only God allows the audience to gain an insider’s view of what it is like after a phenomenon that causes mass destruction occurs. It is inspired from a piece he made in 2010, in which he embedded collaged cut-outs on a painting and used mirrors to reflect the fragments of the memories of what used to be there. Sometimes, once something is gone, we only begin to realize how valuable it is. Sanchez, thus, focuses on these empty, abandoned spaces, and the shattered pieces that were once parts of a whole.

On view at Gallery 2 are five large-scale works in oil and canvas and collage on broken mirrors, including “Silence Falls,” “It All Ends Here,” and “Dwelling in a Thick Layer of Dust,” virtually putting the viewer on the scene of the action. Finding the right images and then putting them all together as installation pieces were the biggest challenges. Still, he was determined to execute it well. After all, it was an idea that was playing on his mind for a long time, and he would even dream about attending the show’s opening night. He knew he could do it. He just needed the right mix of resources, skills, and time to pull it off.

Sanchez admits that it takes him a long time to choose from a gamut of images available on print and many more circulating on the Internet, and it even takes him longer to paint them because he must make them his own, and not just a copy of a previously published photograph.

An architecture graduate from the Technological Institute of the Philippines whose heart has always been in painting, he enjoys taking his time to paint. For him, it is like spending quality time with a loved one. When he sees the work again in the future, he wants to feel like he has spent all the creative energy it required to complete it, and not itching to take it back so he could undo or redo certain parts of the piece. Joining art fairs and art competitions likewise invigorates him and helps him polish his skills further. He knows that, as a painter, he should never stop learning and challenging himself to set the bar higher in presenting his ideas from a new perspective. 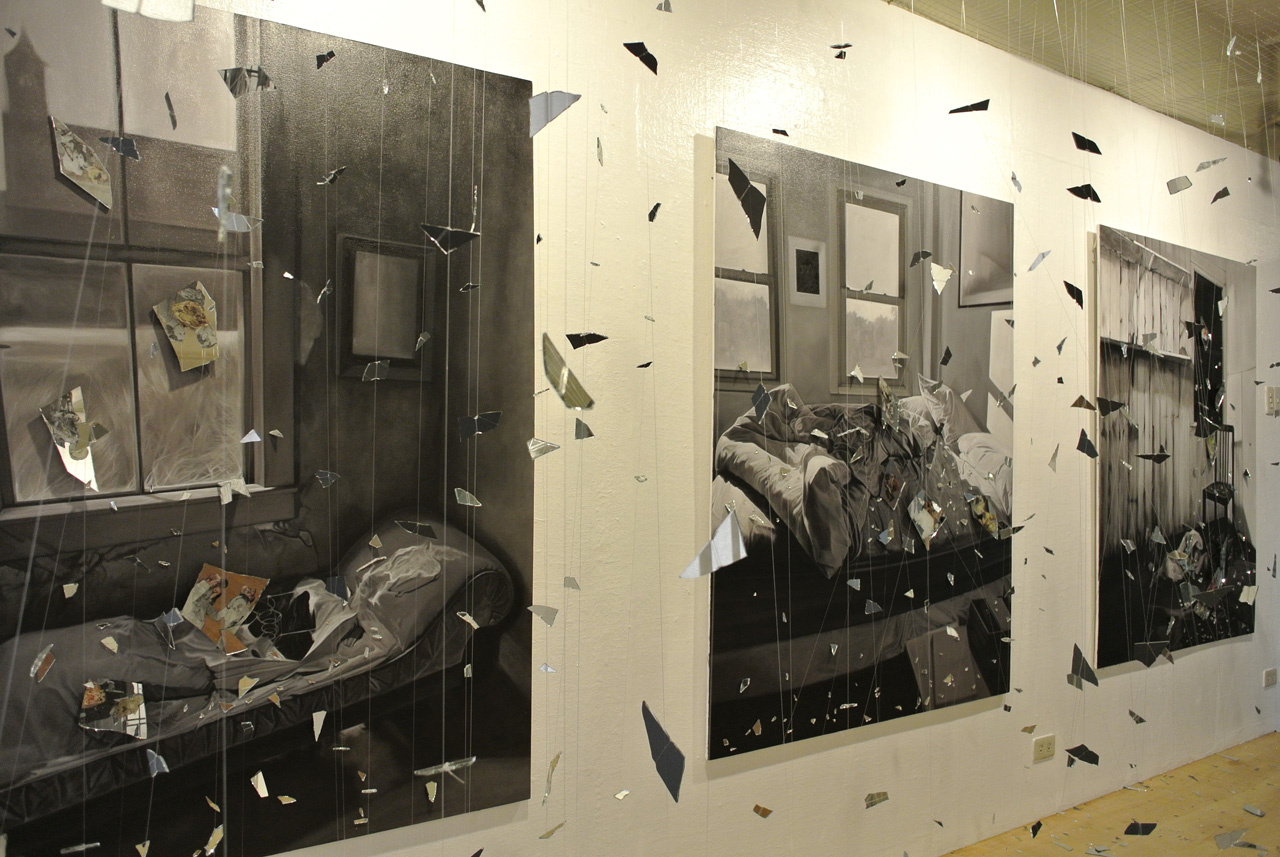 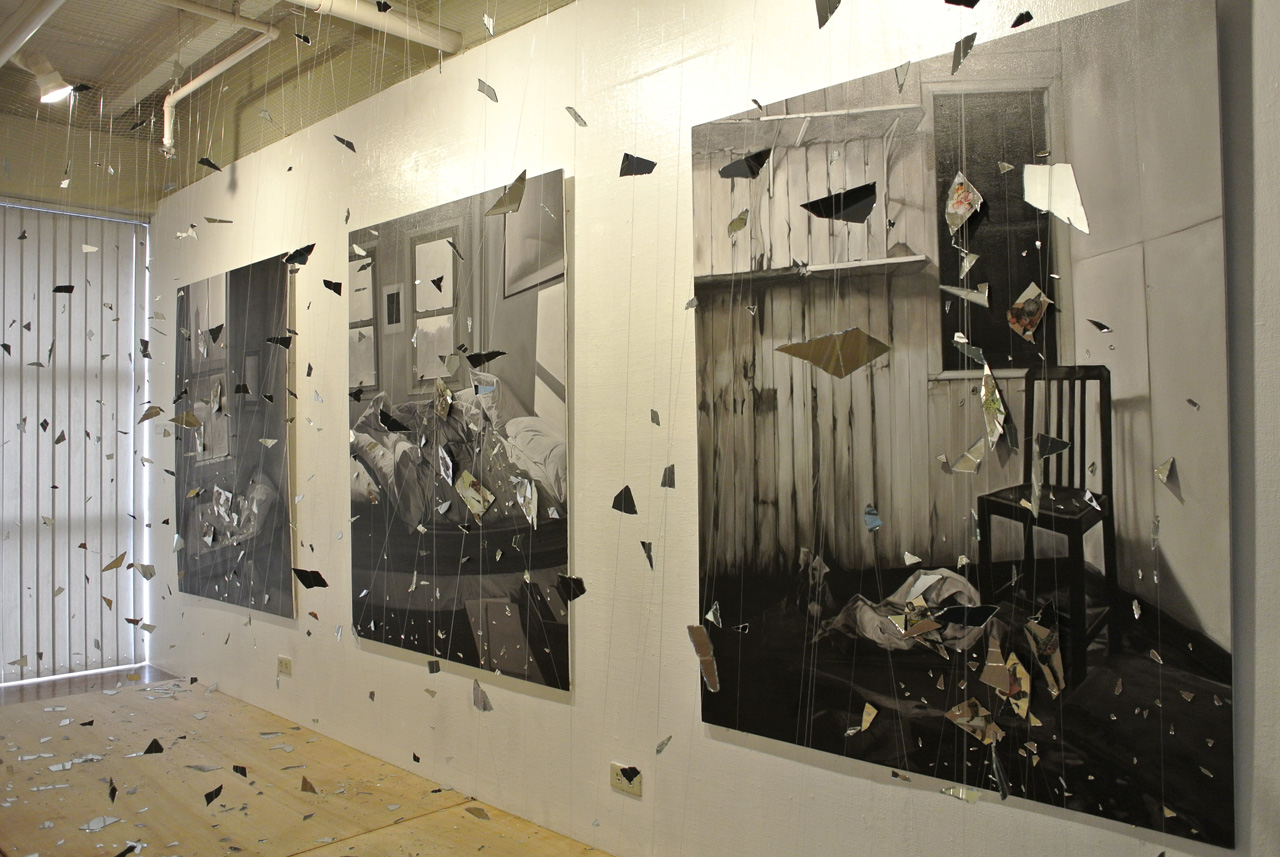 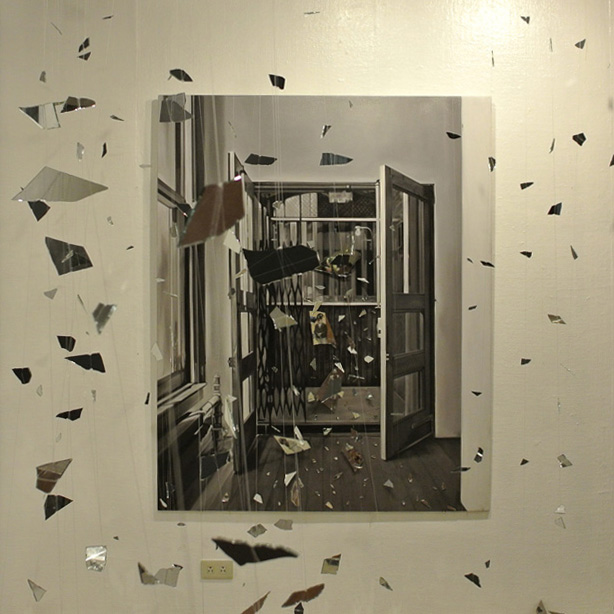 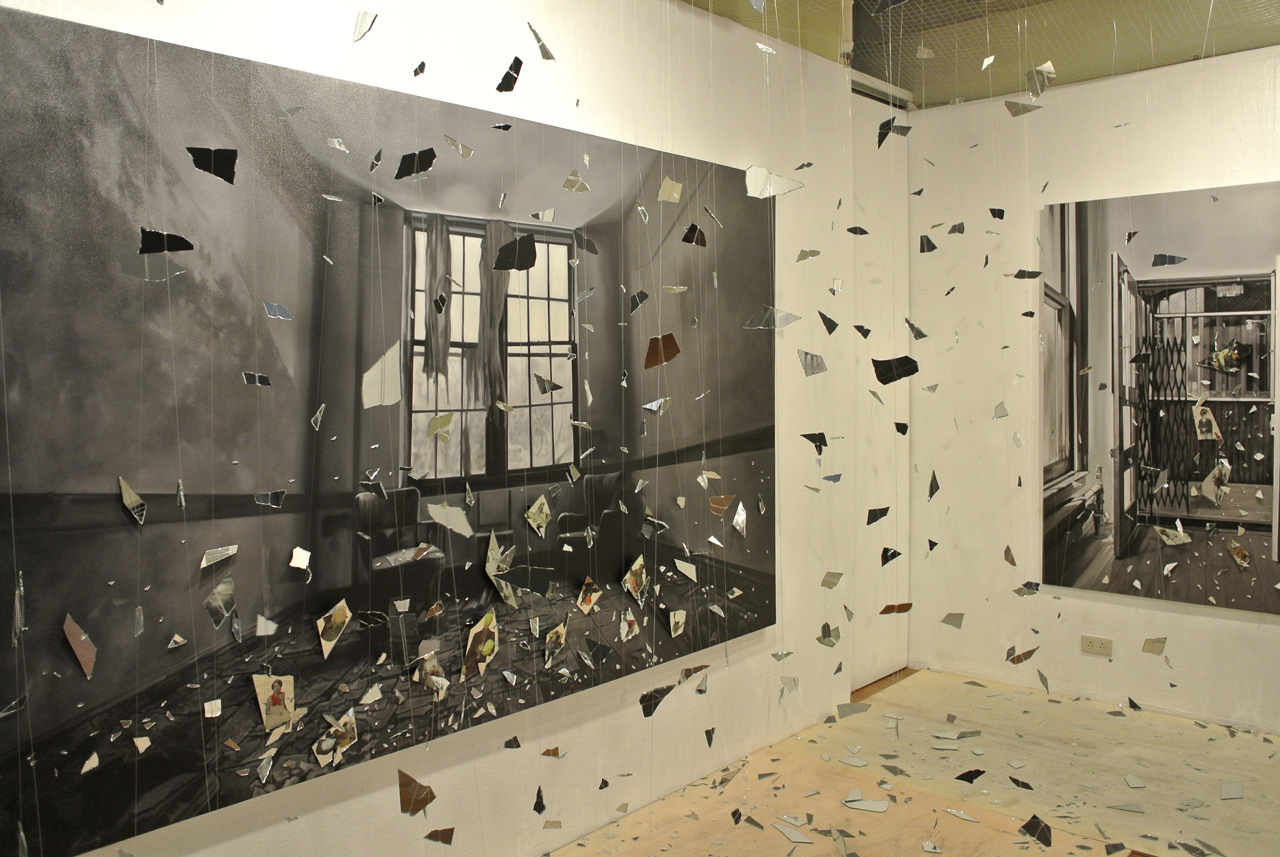 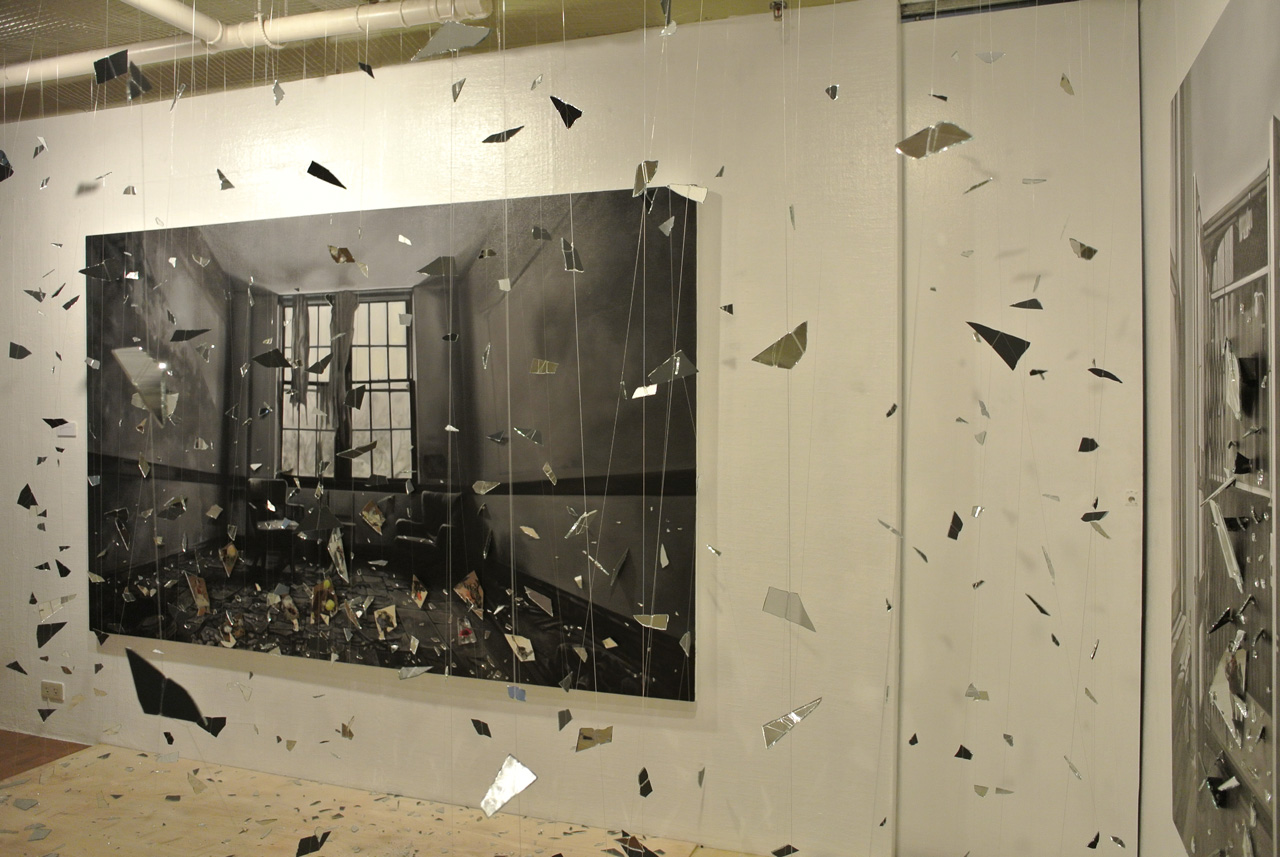 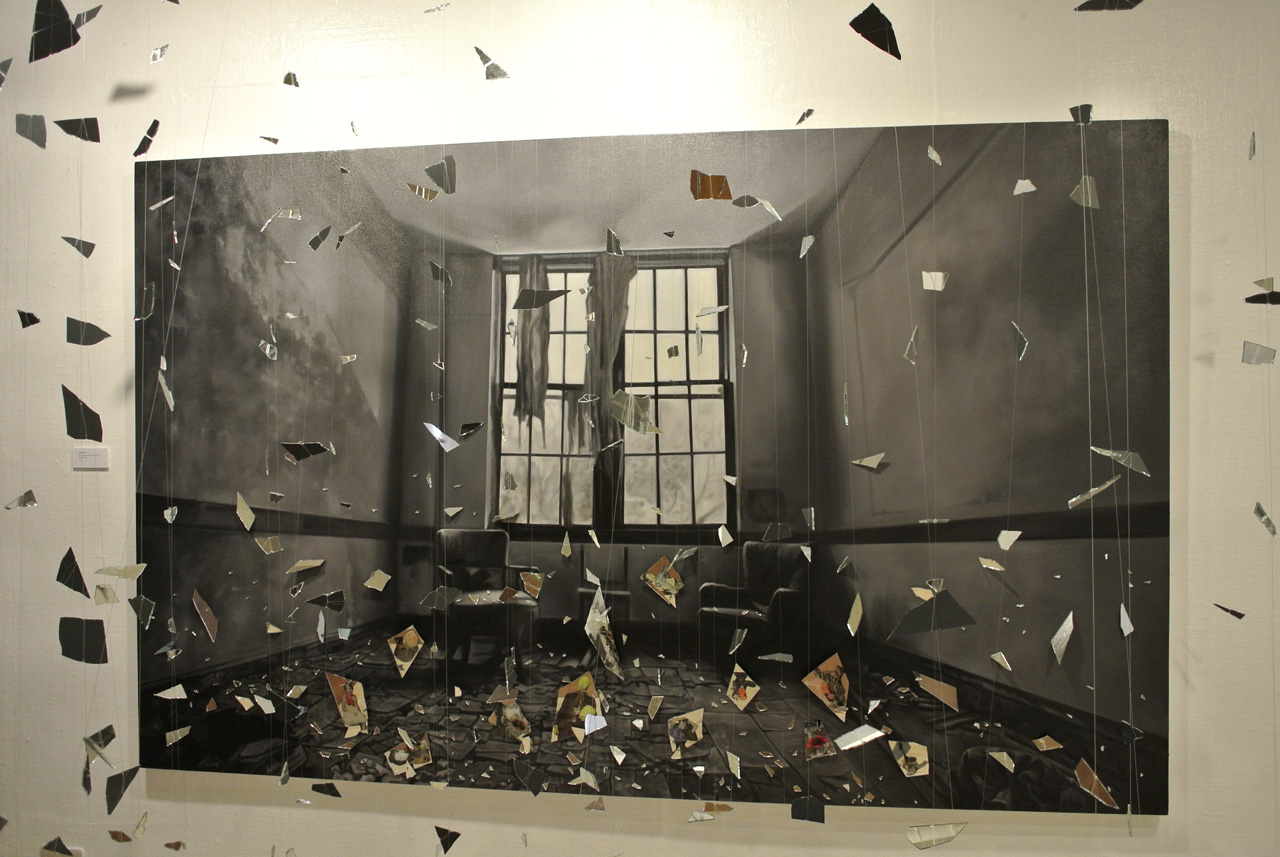 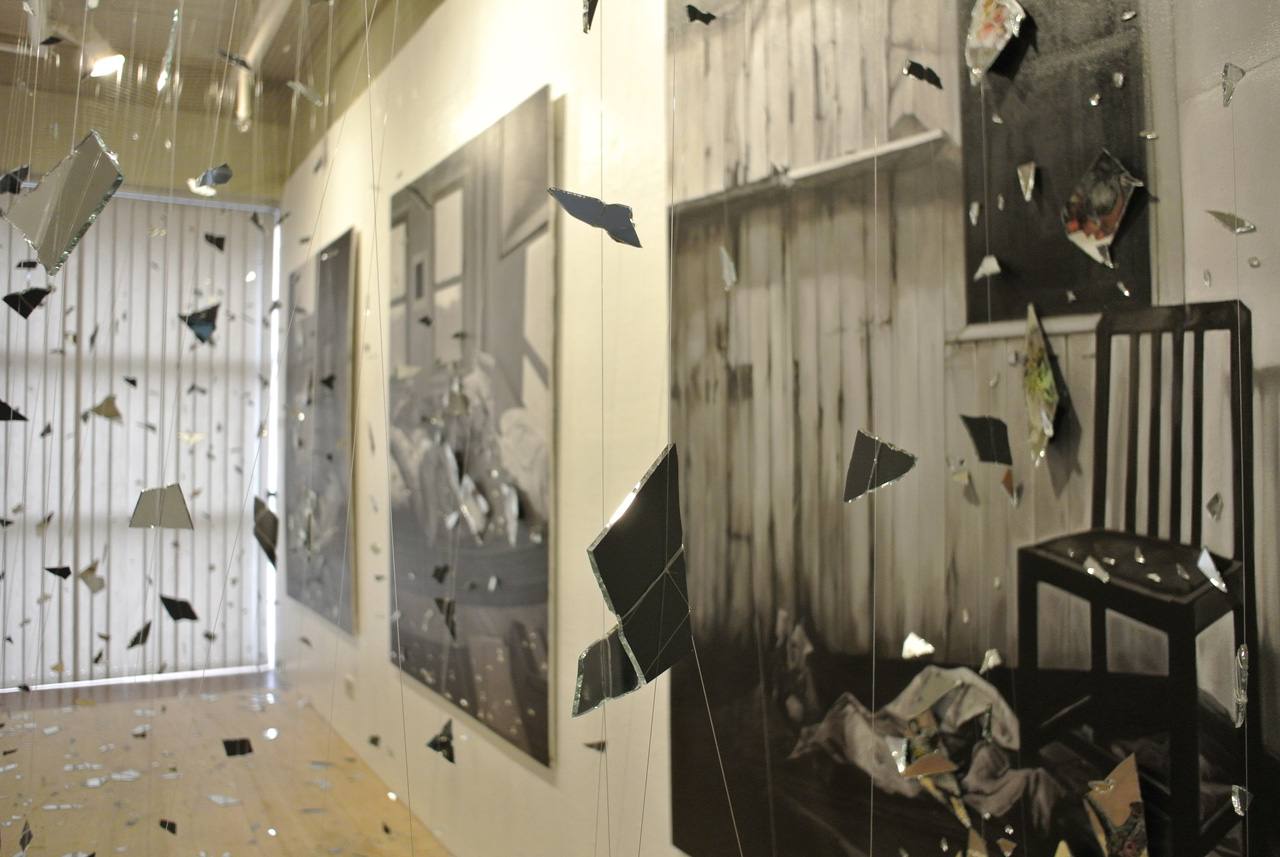