As always, it comes apart. Flesh reveals the sinews that tear as they are disentangled from the bone. A viscous substance escapes, runs, coagulates into bodies misshapen, amorphous, resembling others. A shadow warps to wrap around itself. The loss of form is also its acquisition. Matrices reconnect, translucent planes fall upon one another. Modular shapes, gesturing toward momentary configurations. A current passes through a channel and spirals into everything else.

Rings around fields on worlds traversing an indeterminate space, all collision purely theoretical, real without being actual. Objects phase through one another, transparent sheets slide atop one another, networks of subatomic systems intersect. The corporeality hidden by the machine (or the machinery hidden by the body) reveals only its porosity, its propensity to become something other than itself. Now only bacteria comes back disguised as a ghost.

Genetic information as a scrambled signal: All bastards, hybrids, becomings writhing with life in a garden of alien delight. A xenomorphology, a speculative genealogy of things, apprehending the fugitive form of what is not yet by distorting what is and was.

The magnificent refuse of the secret miracle of continuous interplanetary exchange, pockets of alternate psychic histories suspended in the ether, vestigial flickers of futures in the process of unravelling, recovered from the fathomless depths of hallucination. The cosmos folds. Stacks of constellations viewed from within and then from below.

So much of composition relies on decomposing. A substance is enveloped by its opposite. The invisible lives in the primordial slop agitate its own components, generating countless lines and bands that signify what was imperceptible. All action happens at a distance, the pause between units of measurement ceaselessly varying, modulating properties of scale and speed. And then there is an absence that is perhaps a cold, glistening membrane, swathing all fluctuations in a blanket of light.

Enmeshed in an imaginary ecological web, microbial forms teeming with energy passing through a spine that bends dangerously. An organ bursts; an insect wriggles on the ground. A cluster of life restructures itself. 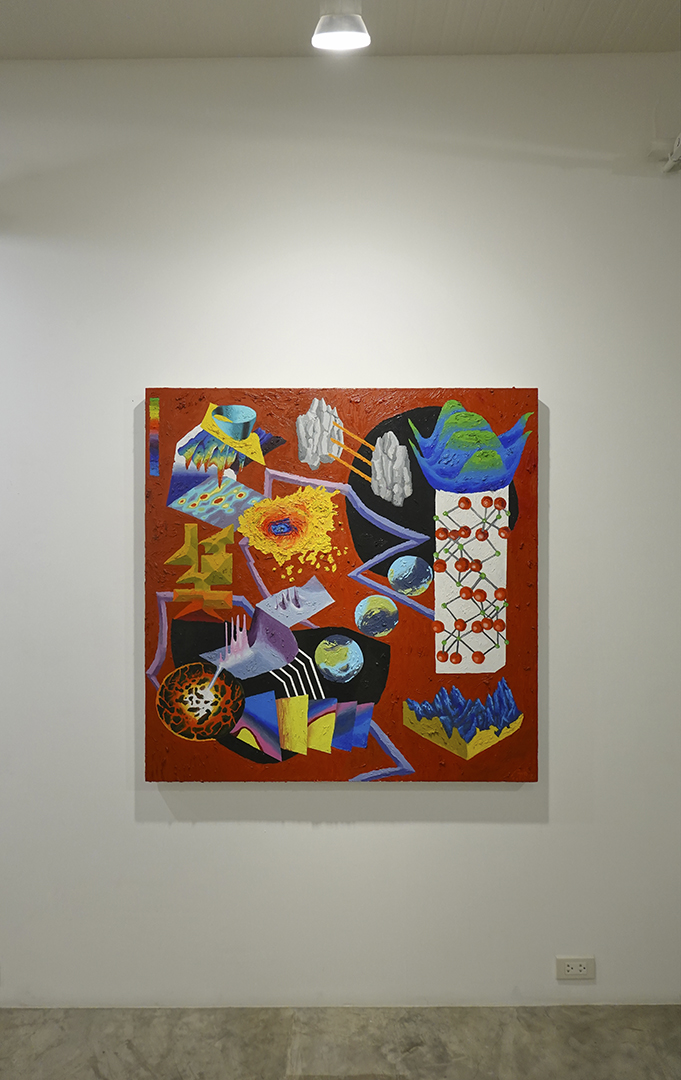 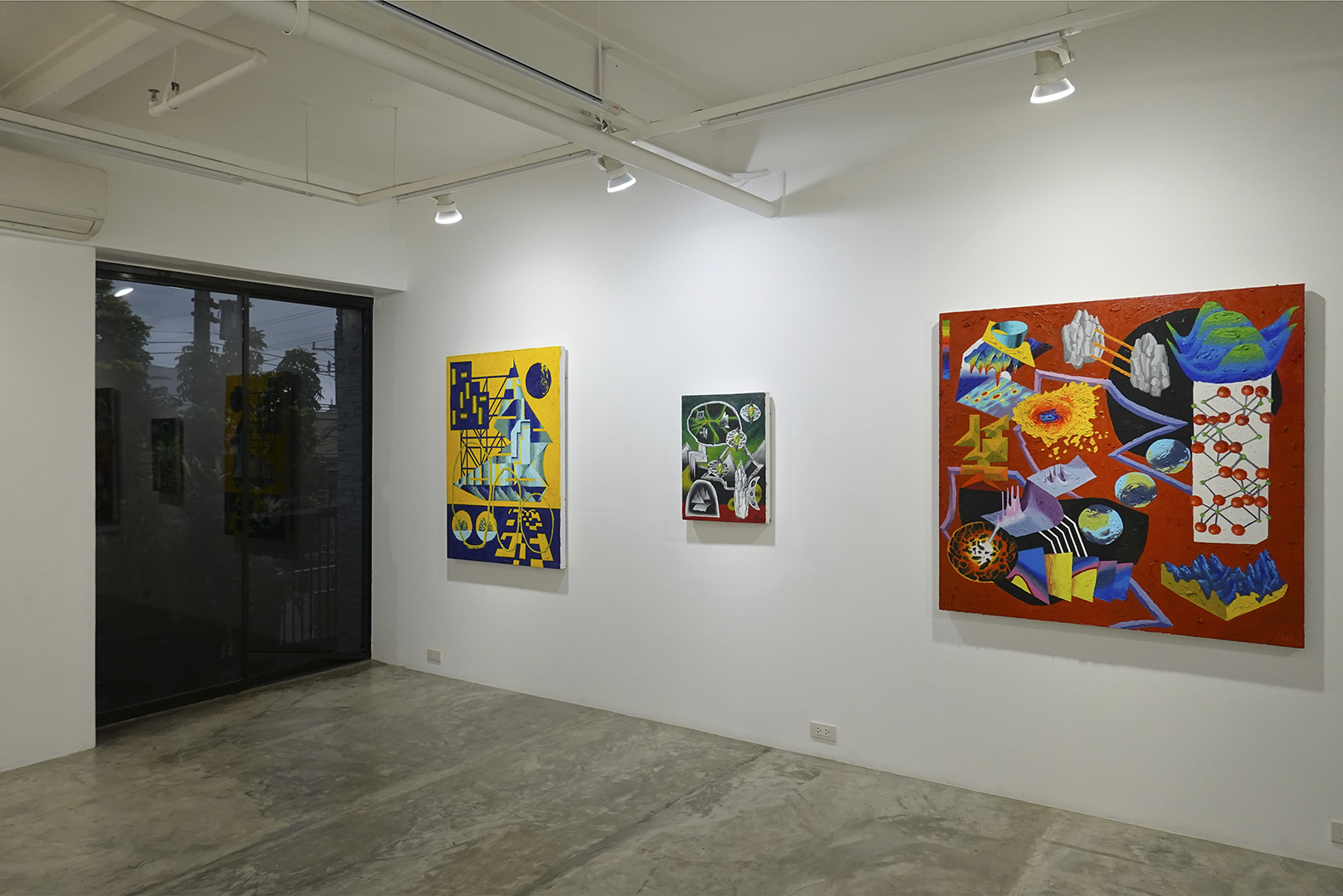 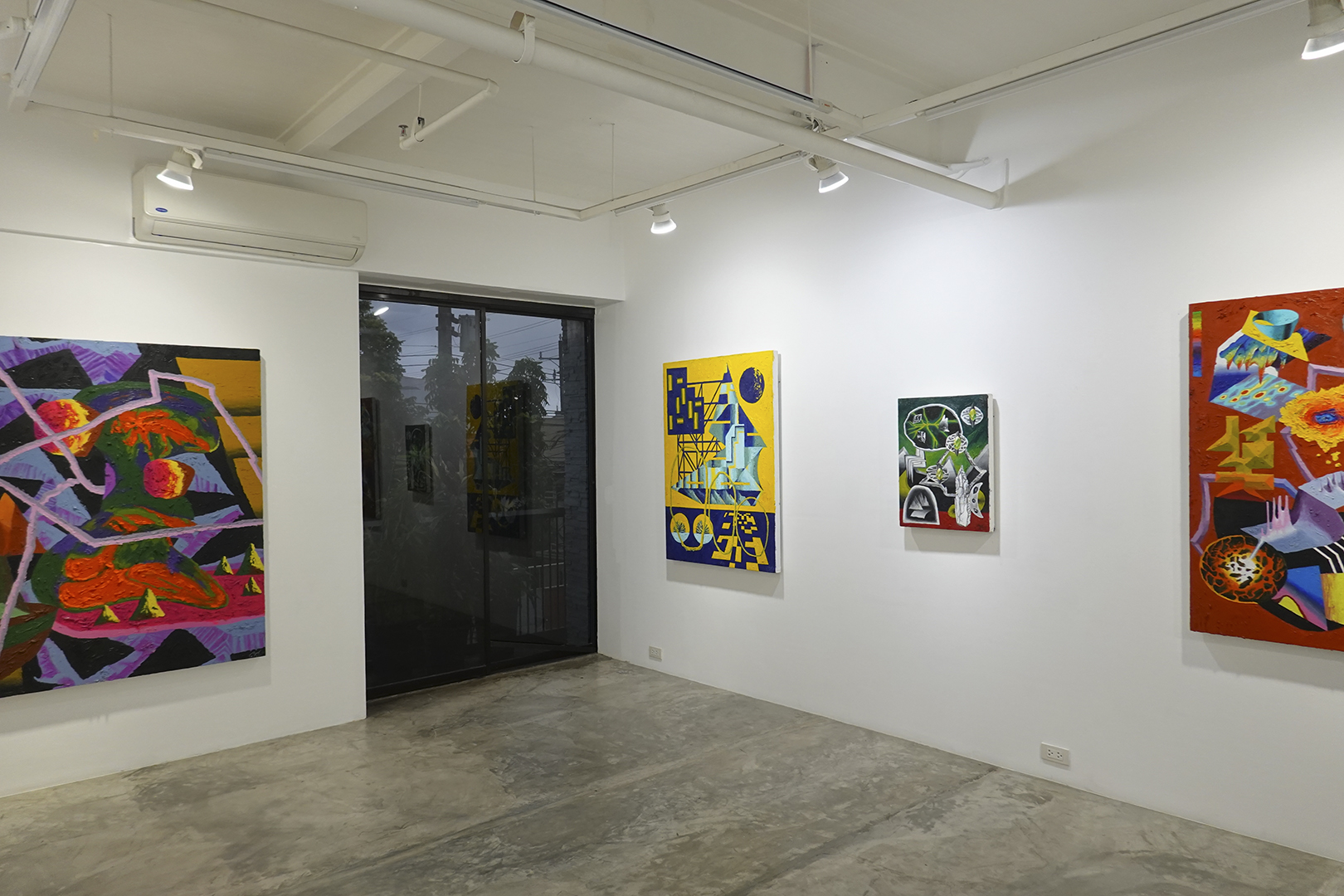 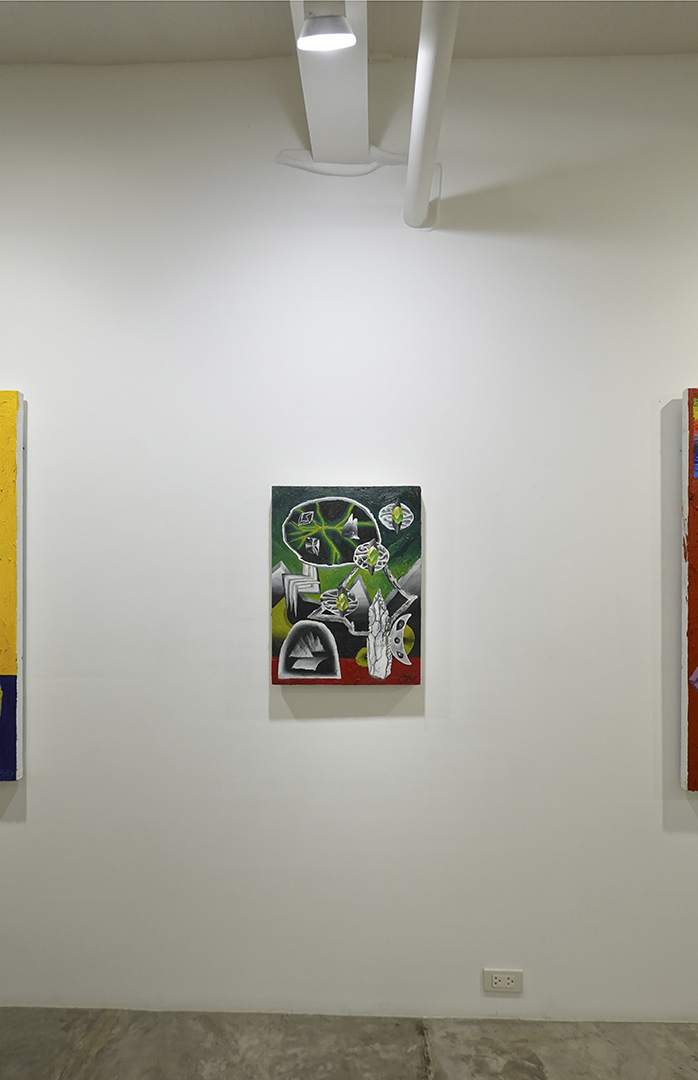 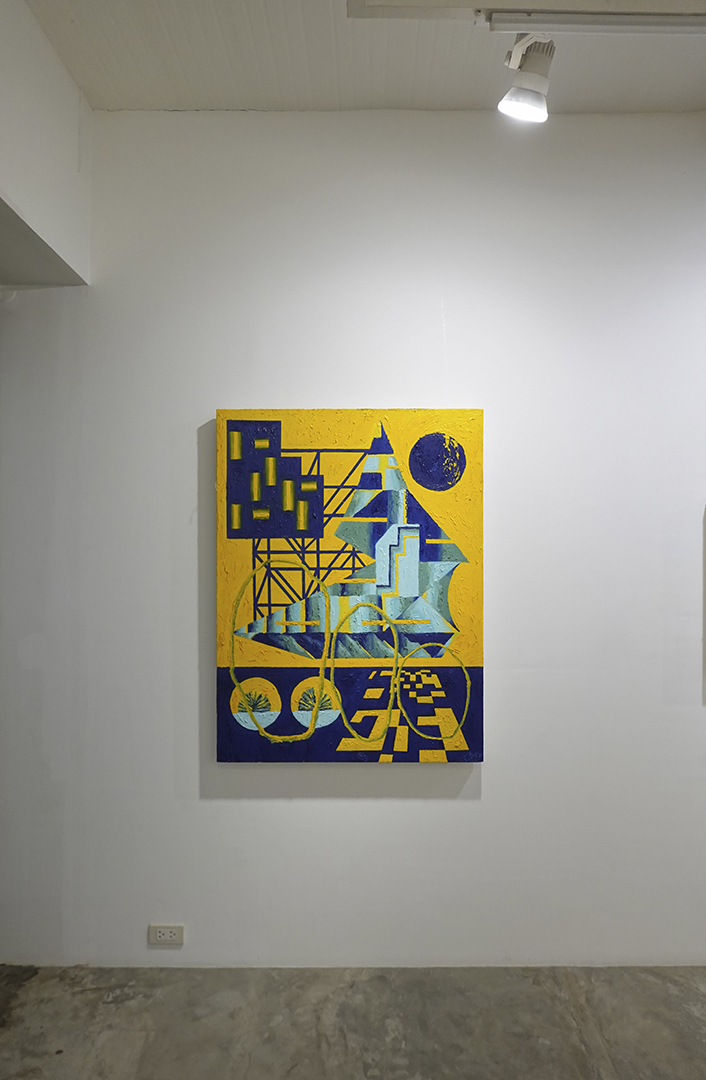 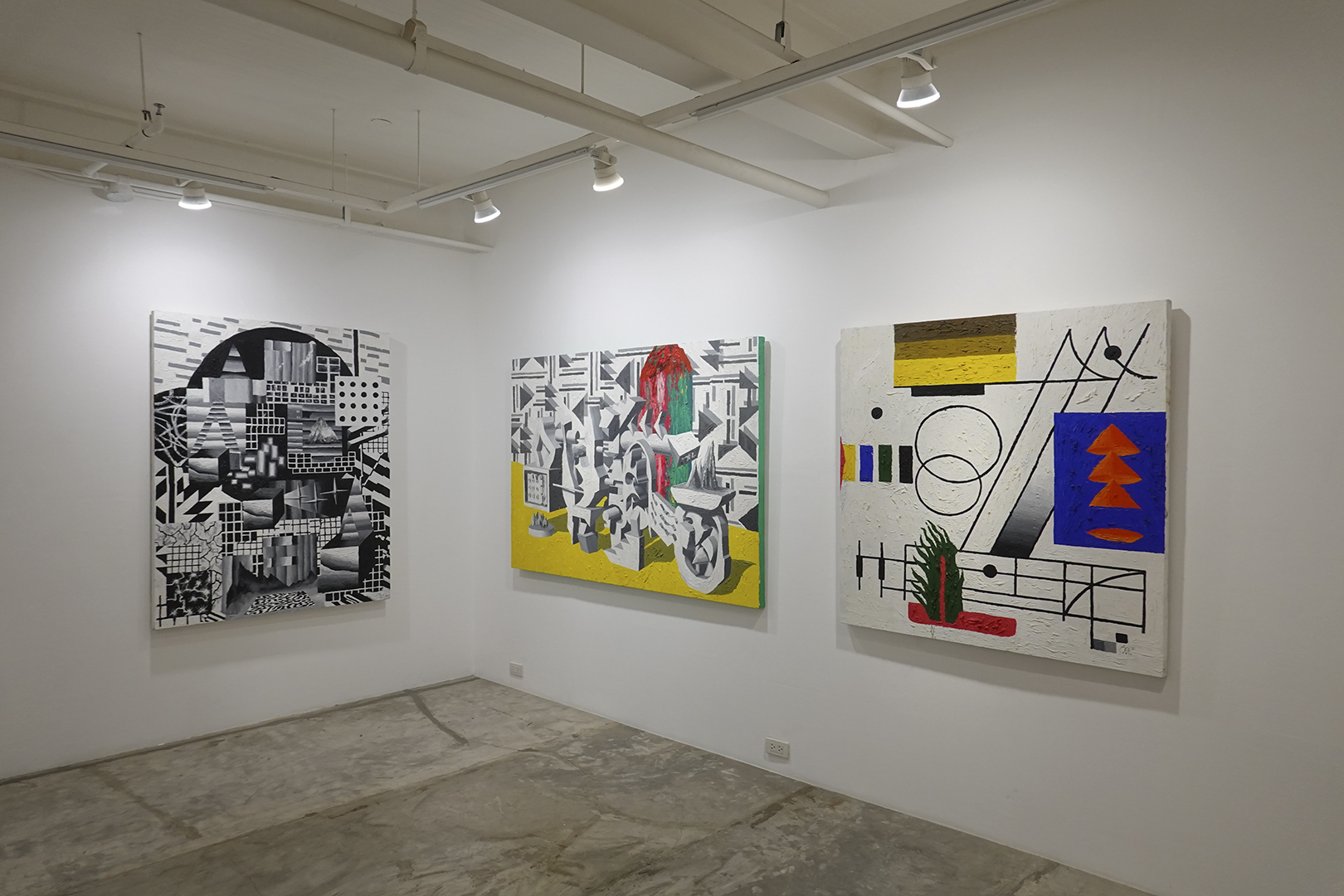 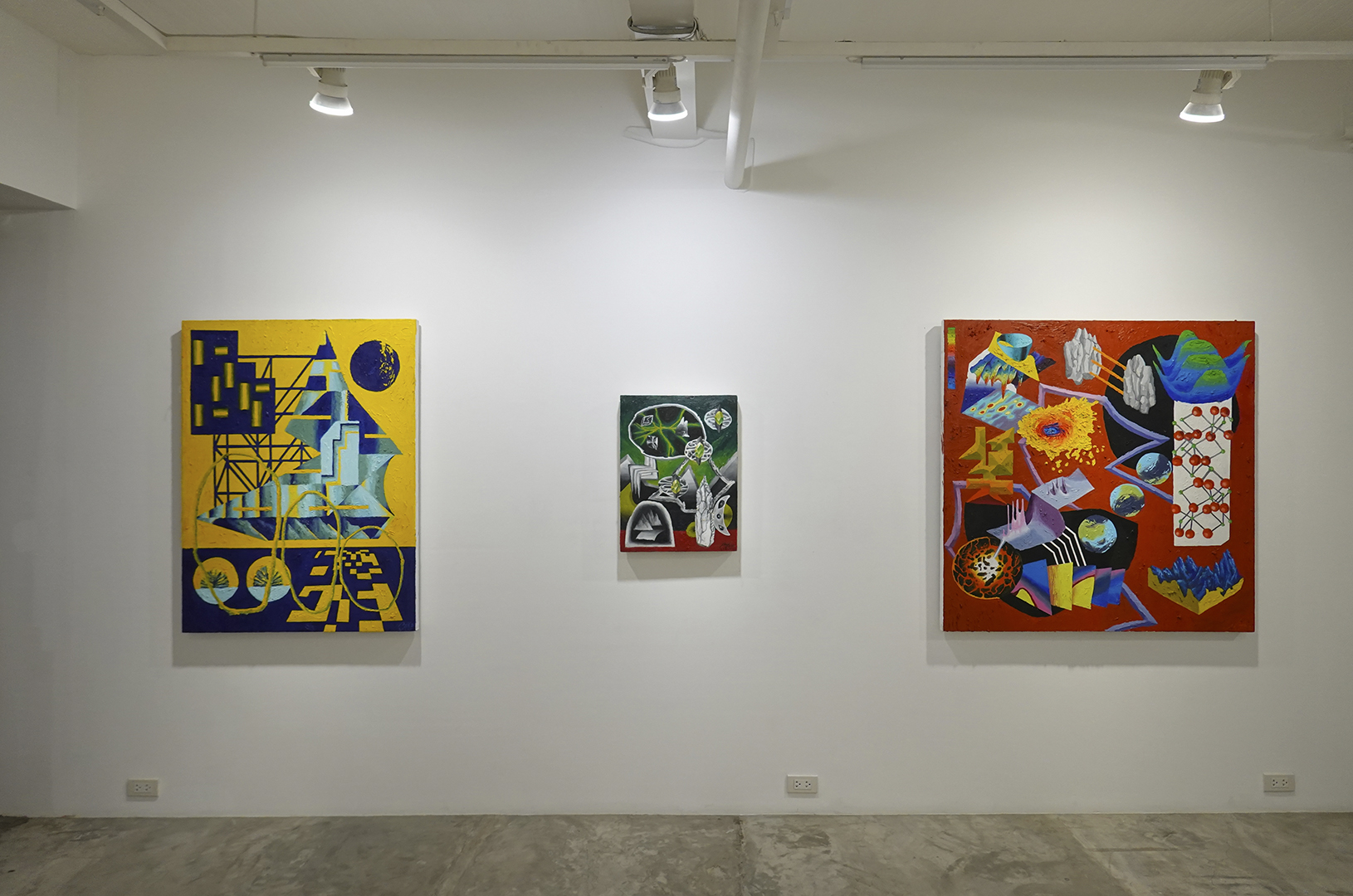 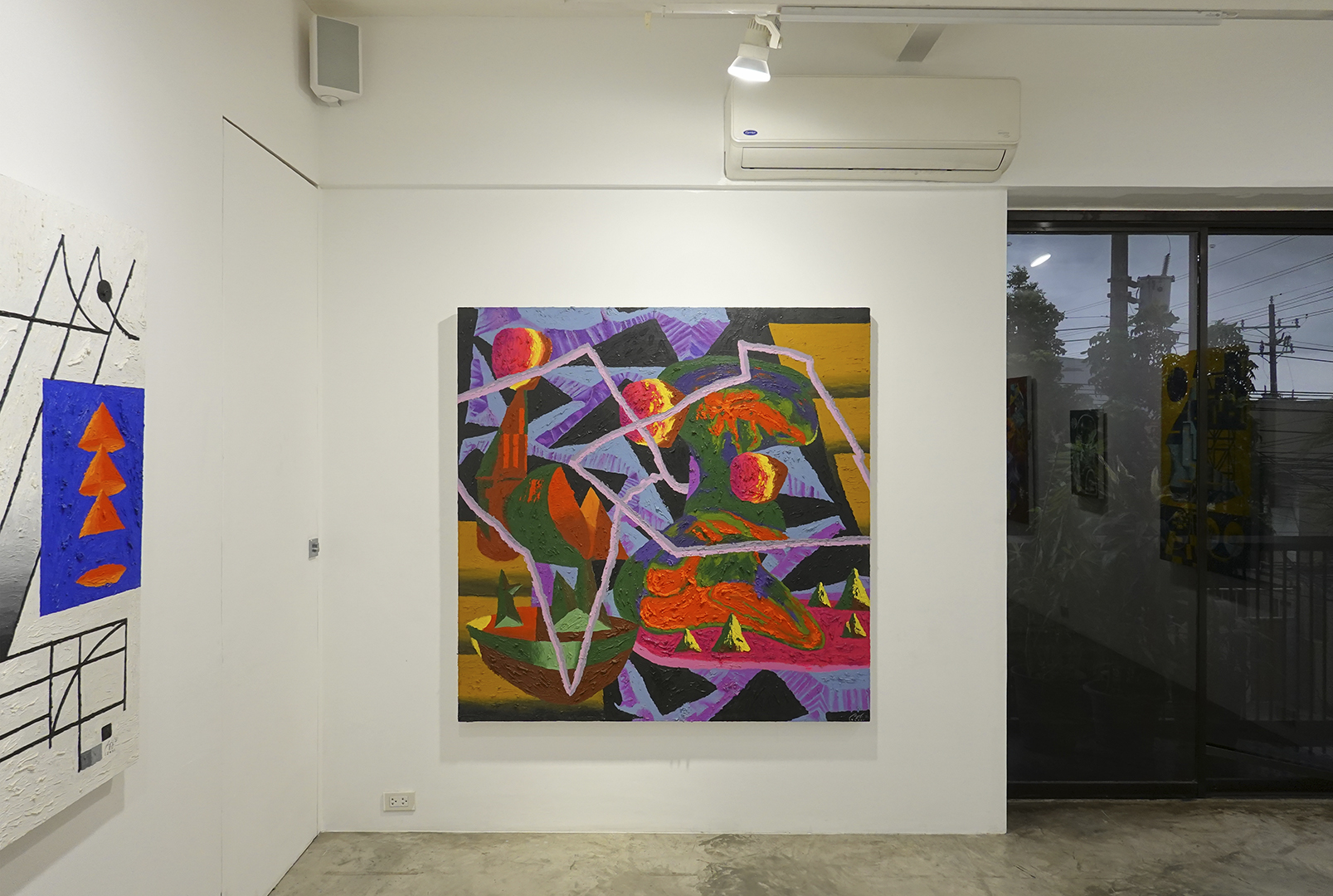 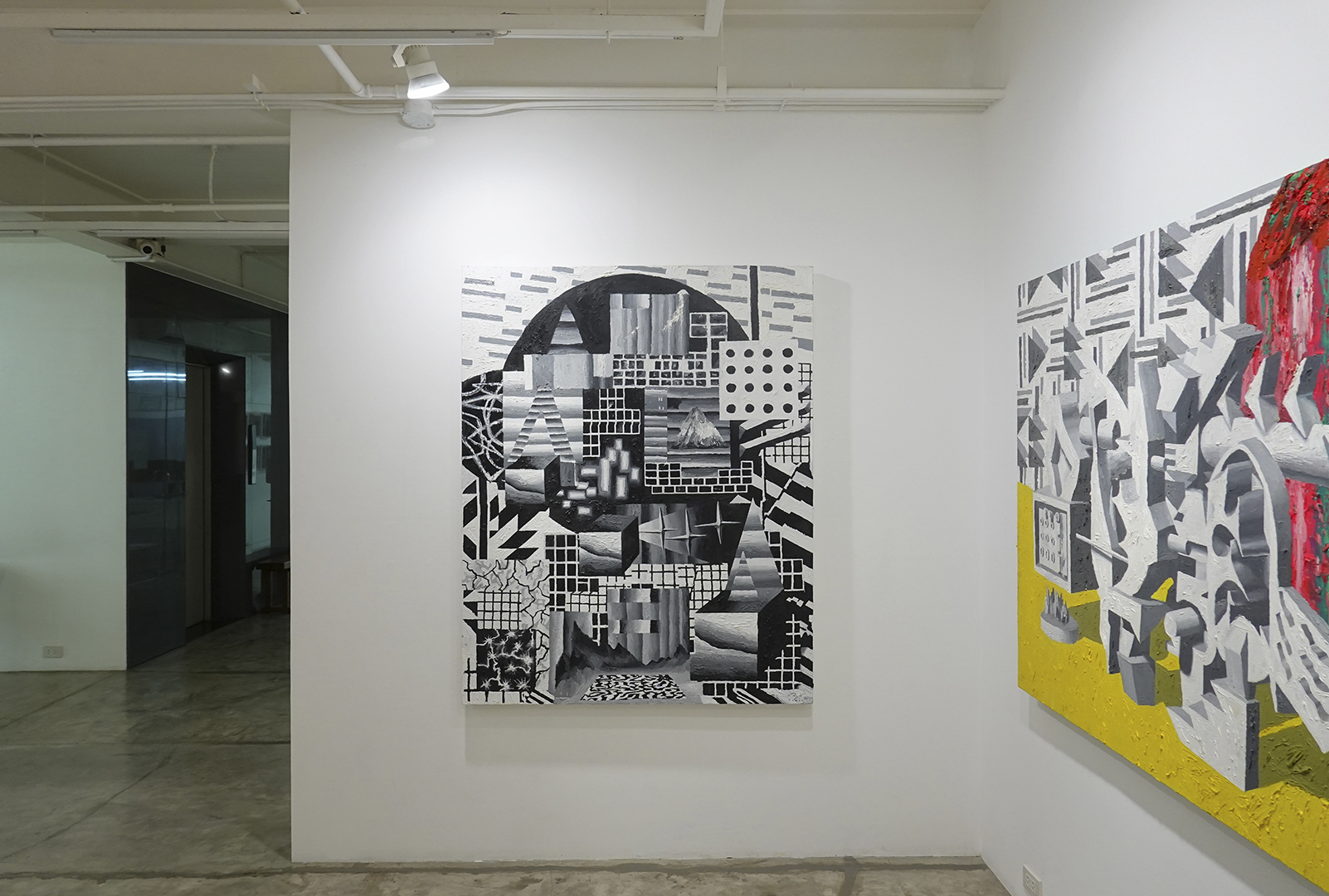 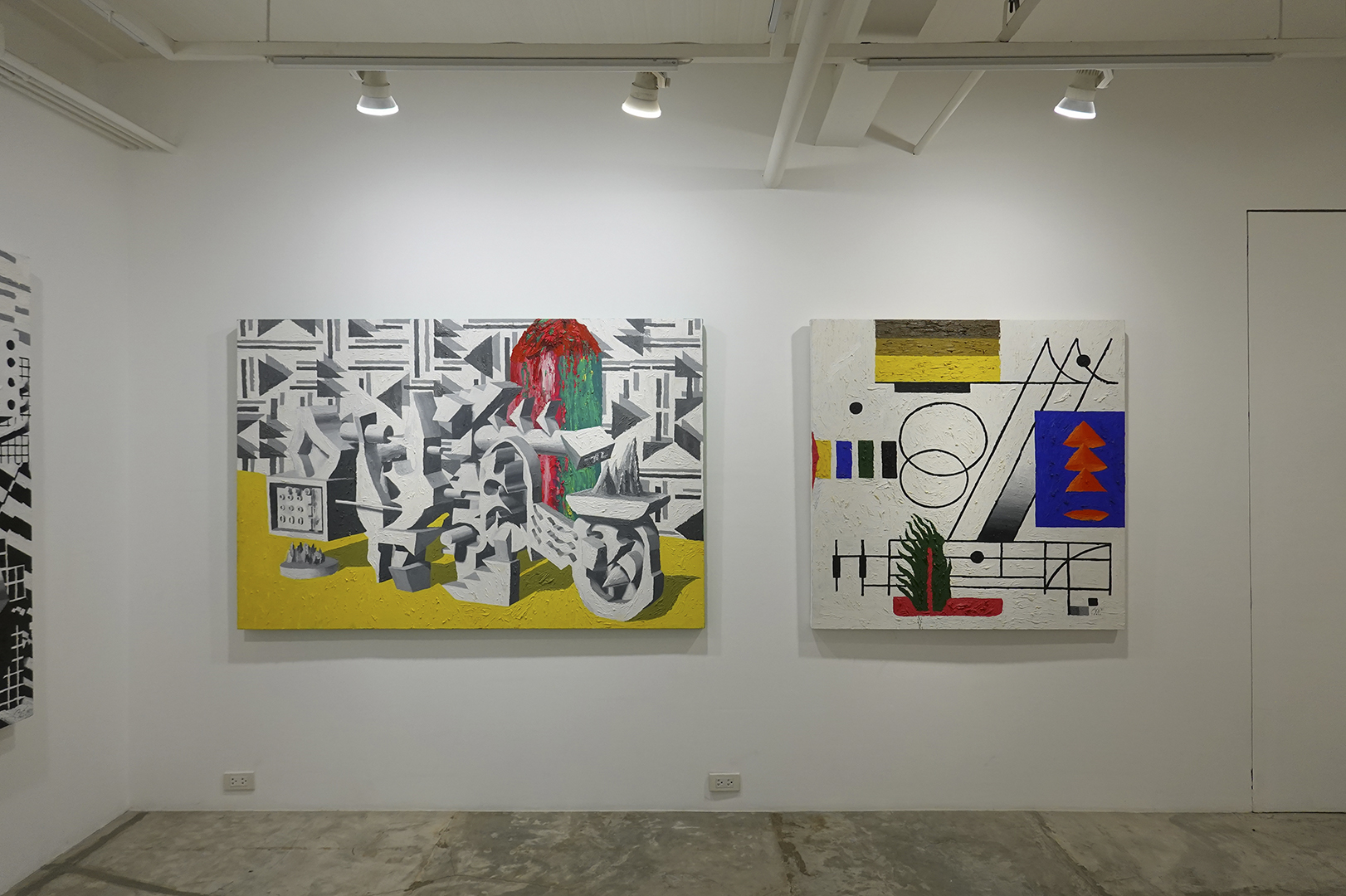 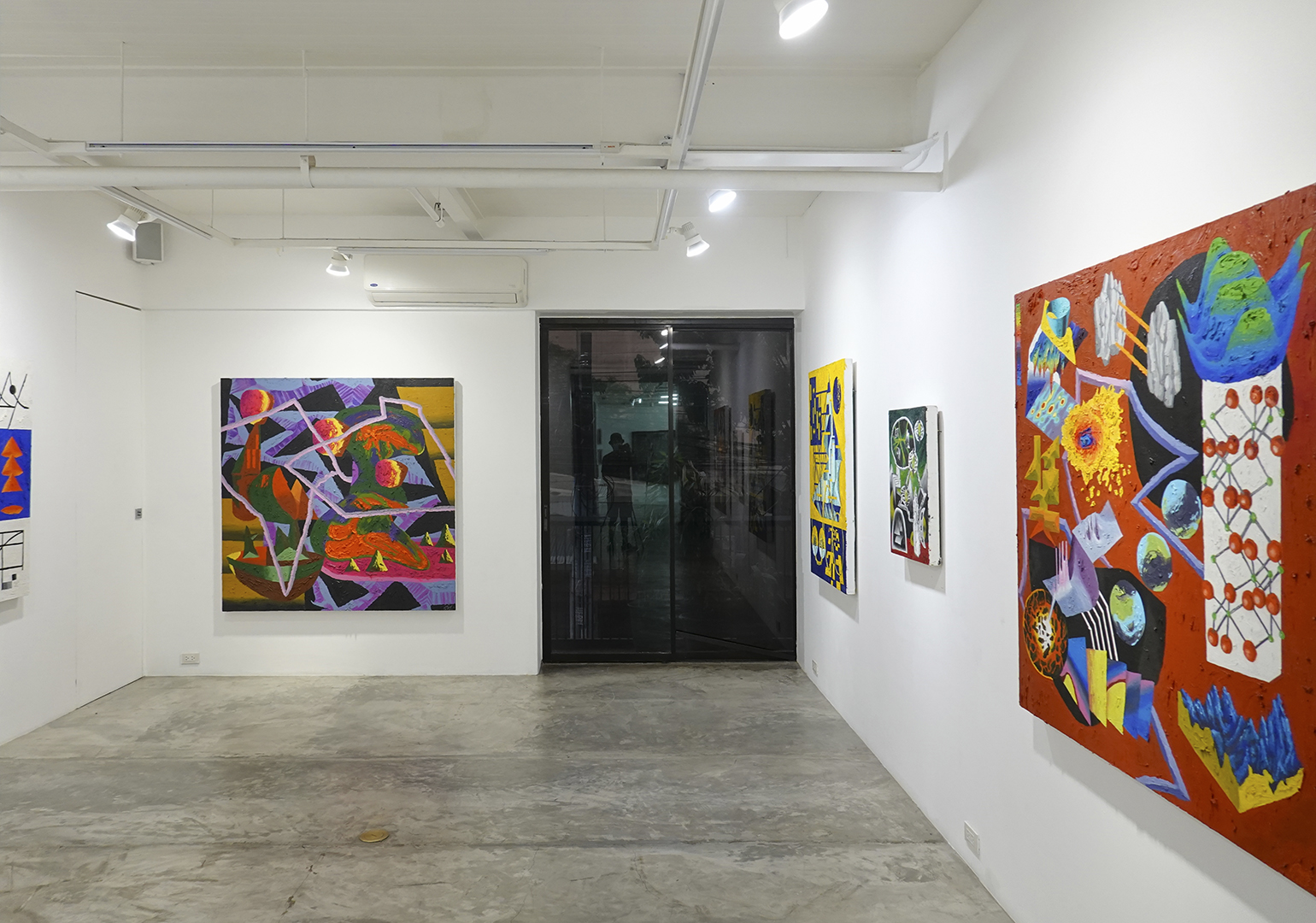 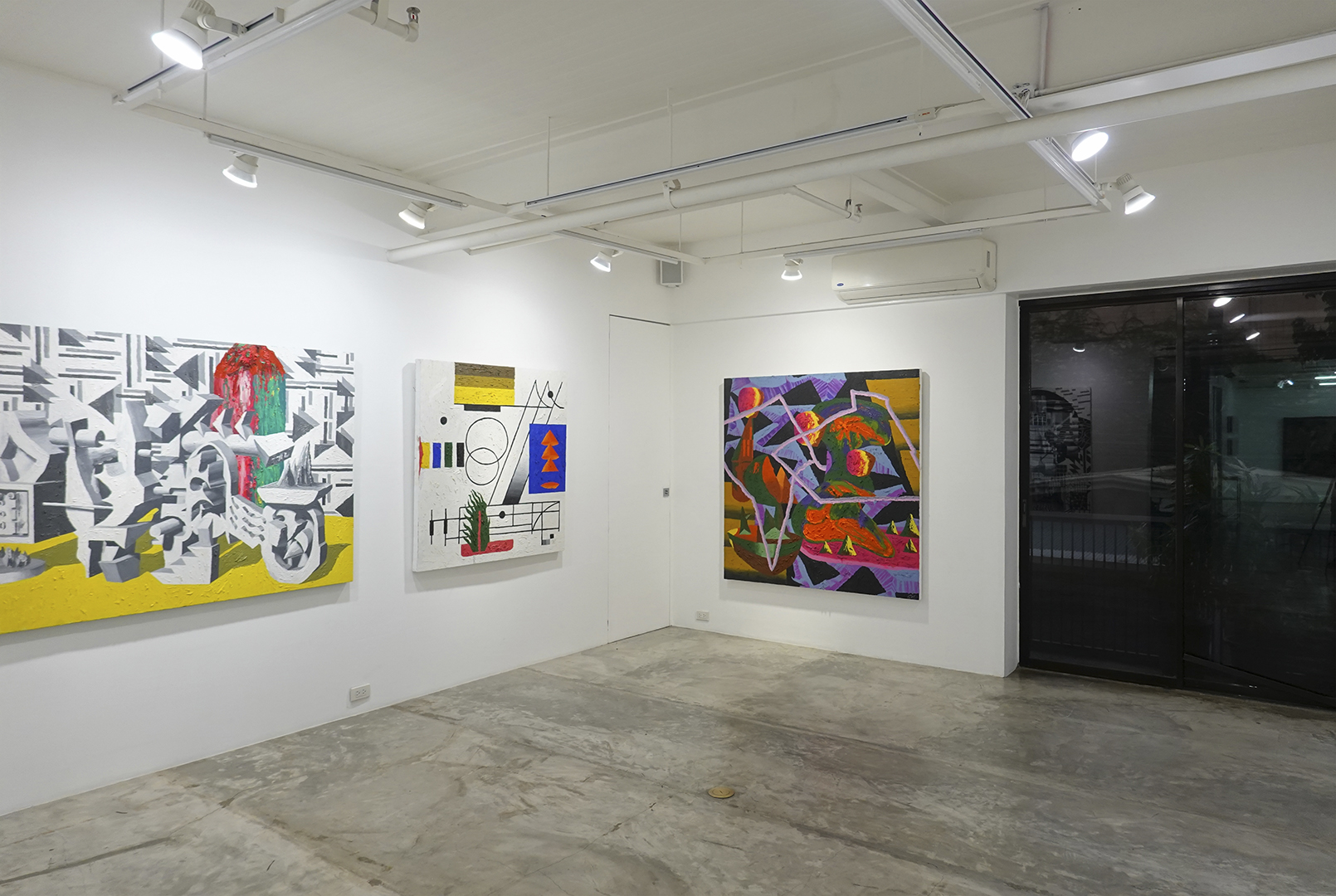