What other parts of the body could be trained to see? To read light? I believe in our eyes but other truths are revealed when we squint; a broken aperture. A way of seeing that evolved in the tropics, now seeking respite. Too much sun, a surplus of days, the expectation of toil and labor. Then a spark… and the spirit’s needle pulls north.

Reaching out to the dark to shake its hand, blindly. Grasping at shadows, pushing the film’s understanding of what it can do, what it should do. (Fact: only a handful of characters are bestowed with their own internal light.)

Everyone’s either left or gone missing. Nearing the end, an expiration, a gasping breath. Not at all fleeting but fleet-footed, like a racoon startled by the shutter and suddenly out of the frame.

Maybe fiddle with the contrast and a clue might emerge from the void? An eye, tail, a halo, talon, a trident or some feathers?  Perhaps it’s the camera’s will to sketch poorly. Like a broken magnet, a lost particle of a star seeking a mirror to finally see itself, a semblance of a map emerges. Light seeks eye, film remembers, pictures retell– however mumbling, incomplete, and lost in a haze. (It was never about clarity.)

It was also never about the finger nor the tongue, but the eyes, always the eyes. Even this is just another layer across the lens, drafted to obscure rather than illuminate. For I have nothing to teach you but I trust that your eyes, like mine, are borne of light. And just for today, allow this to be our shared language. 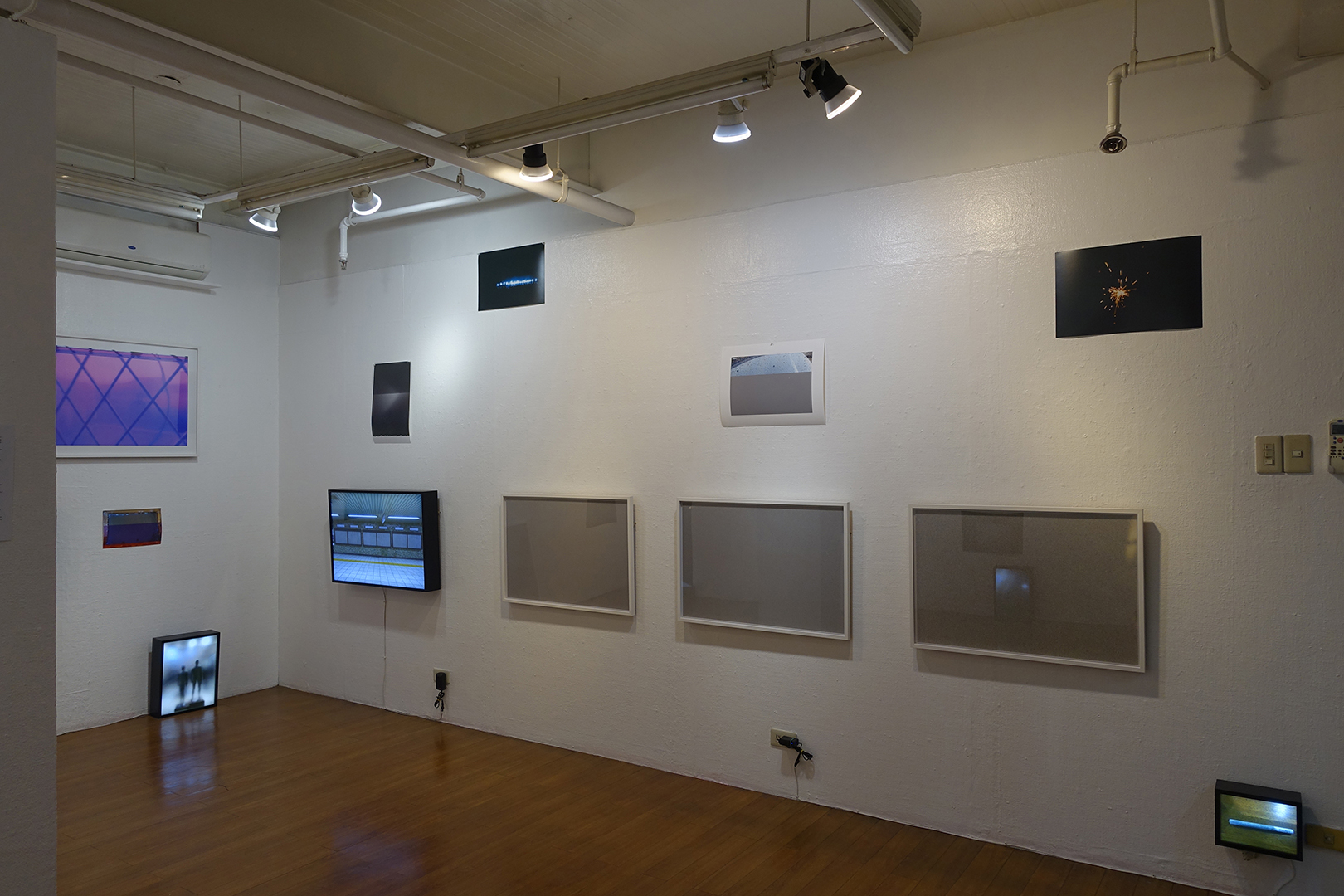 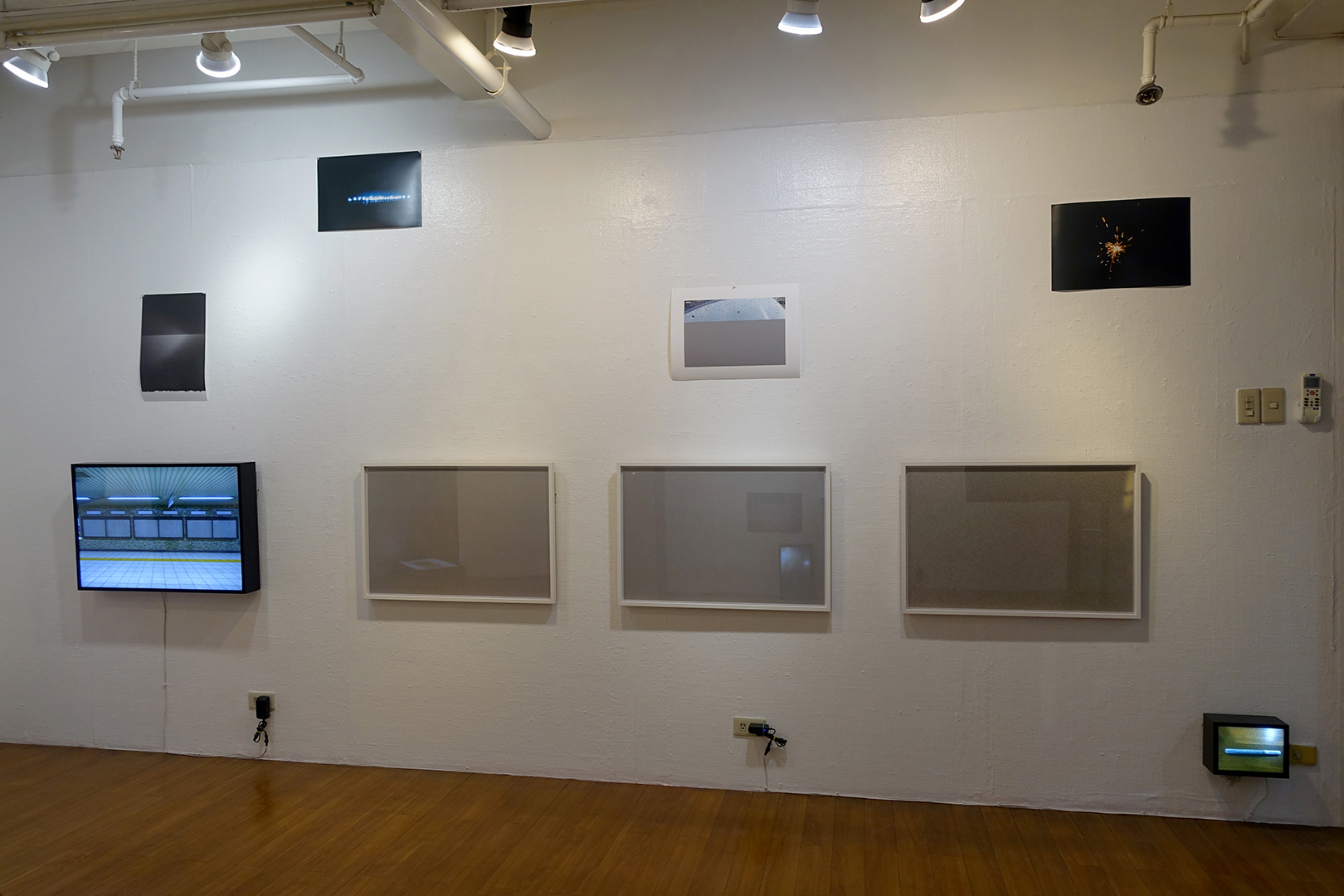 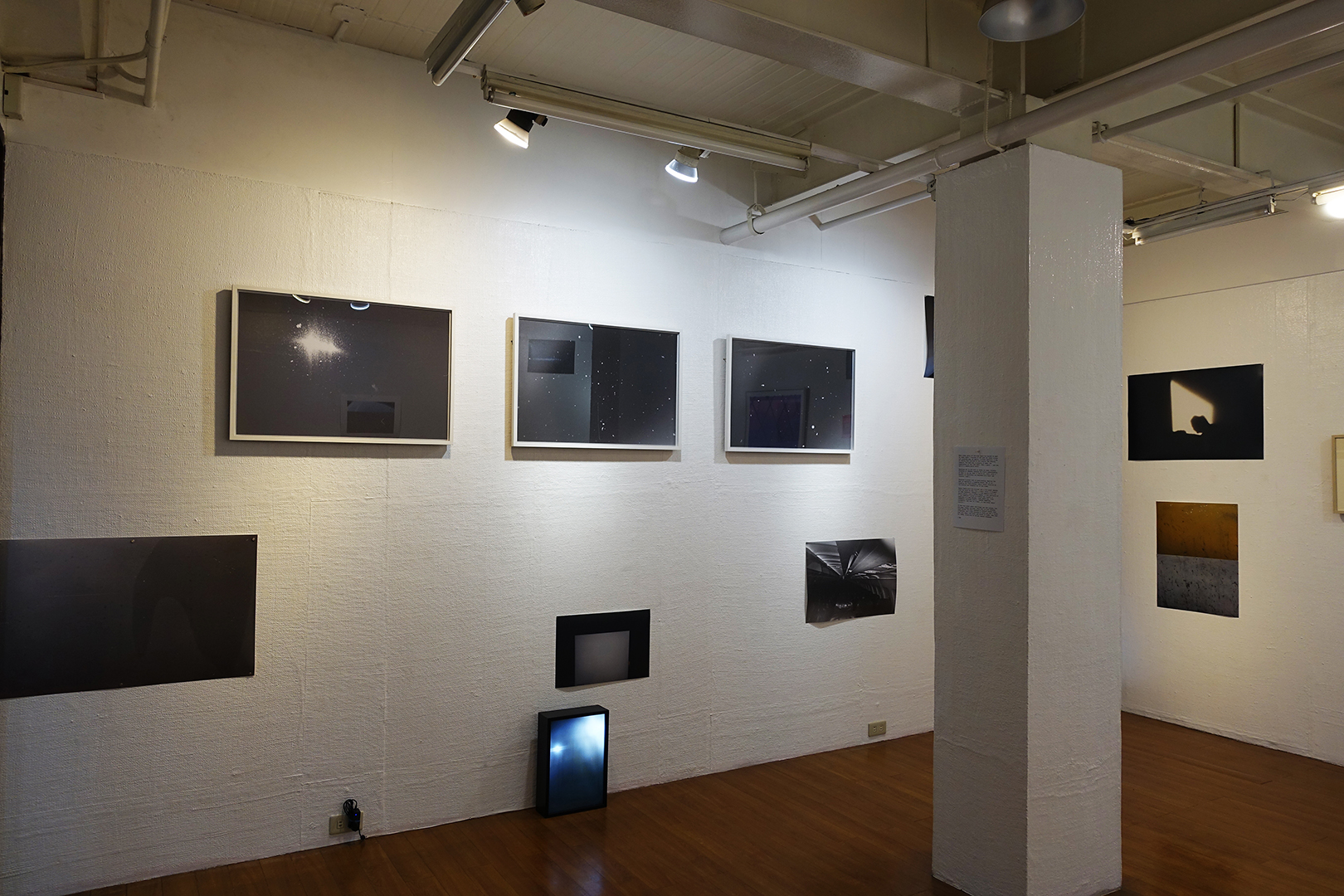 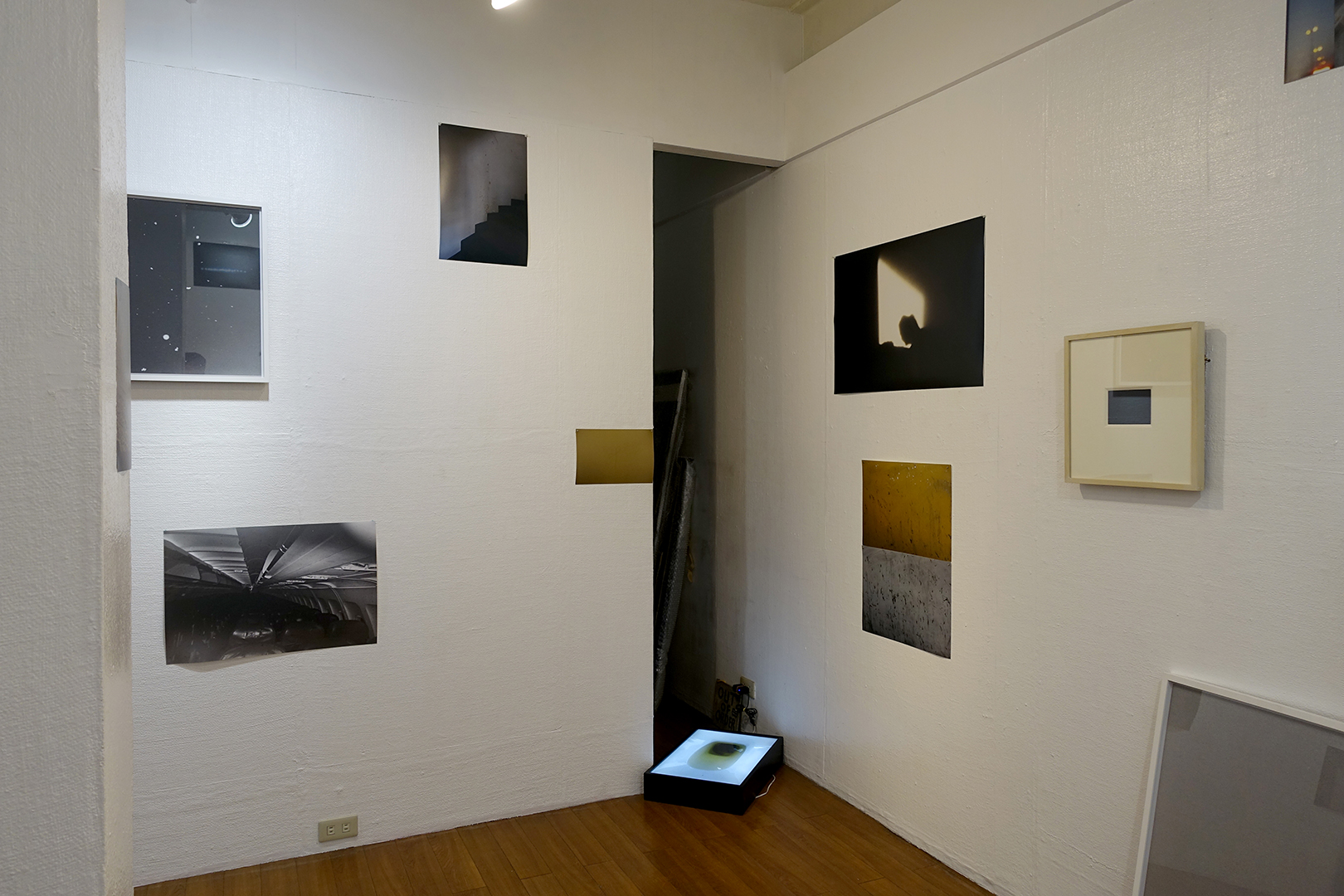 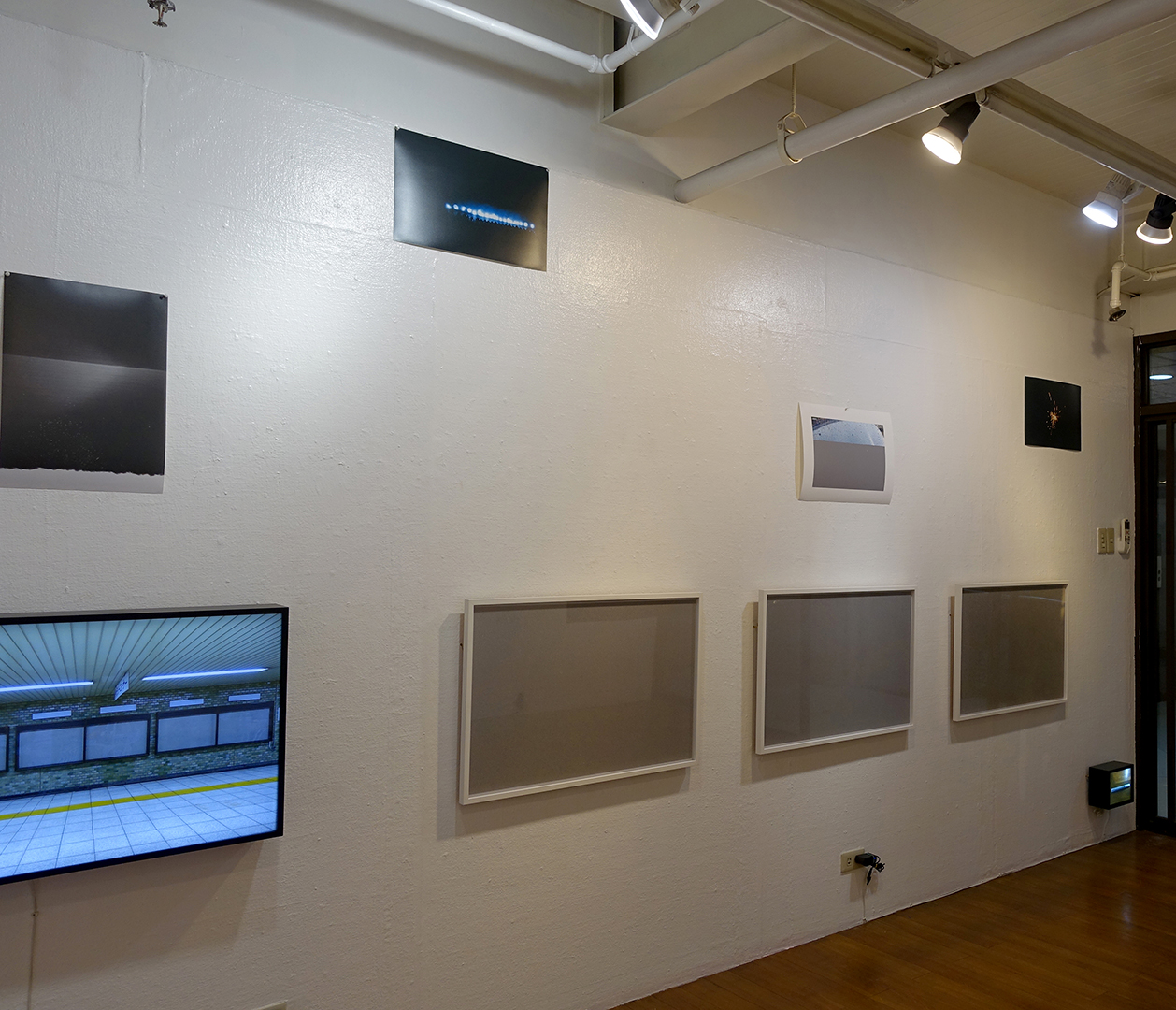 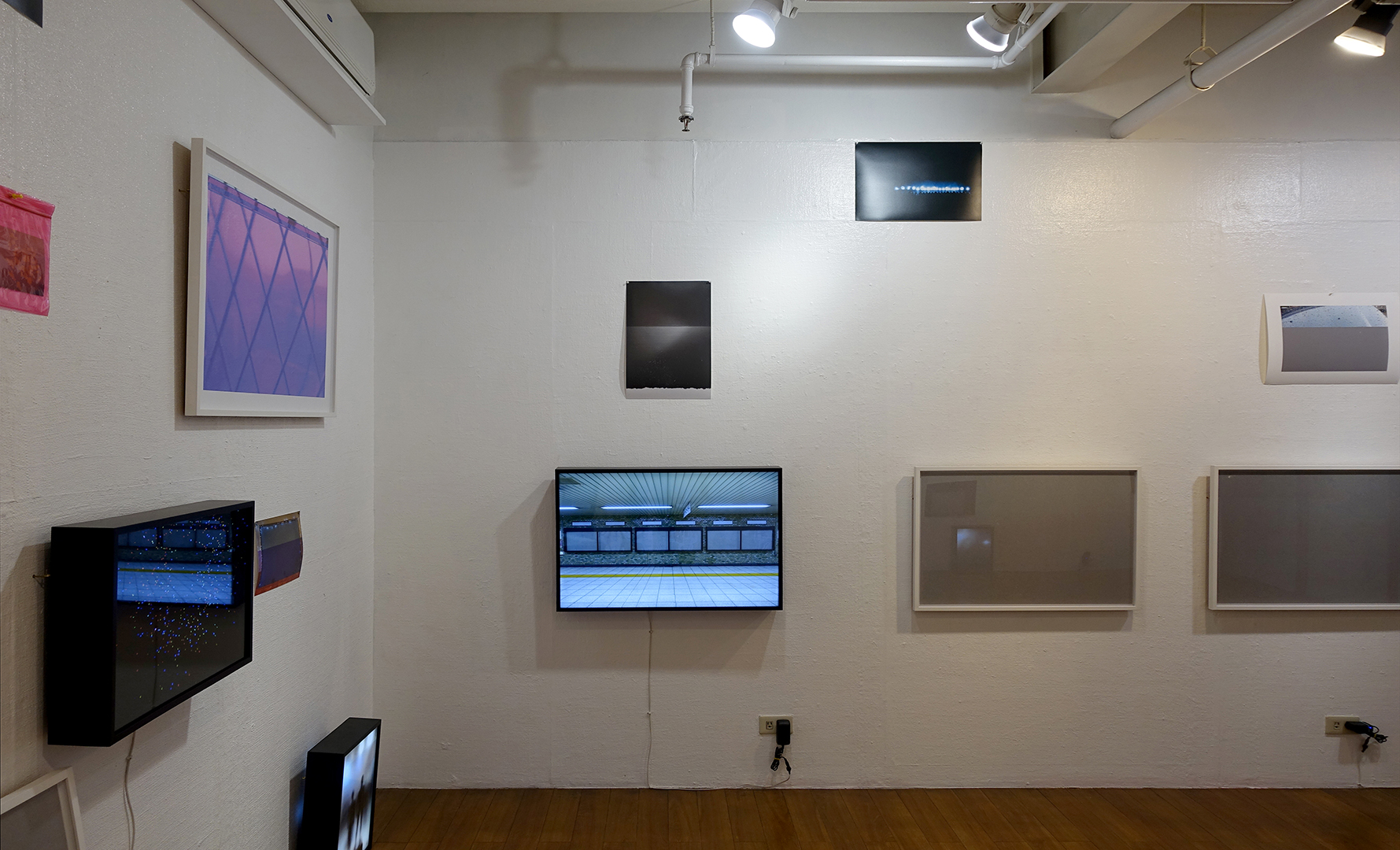 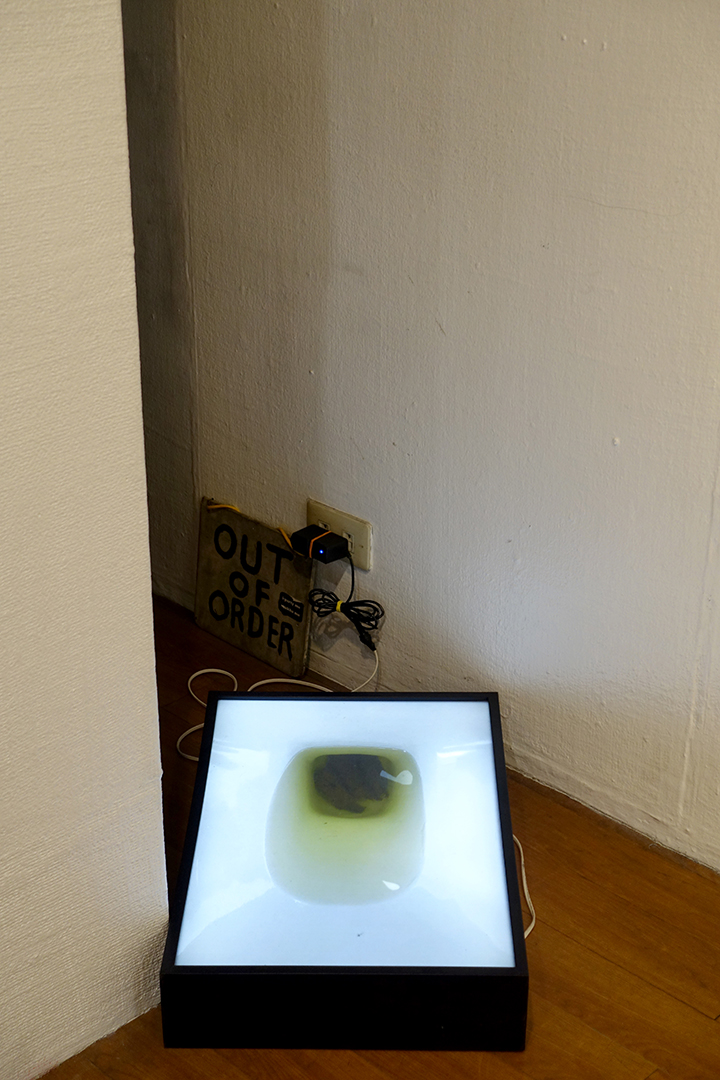 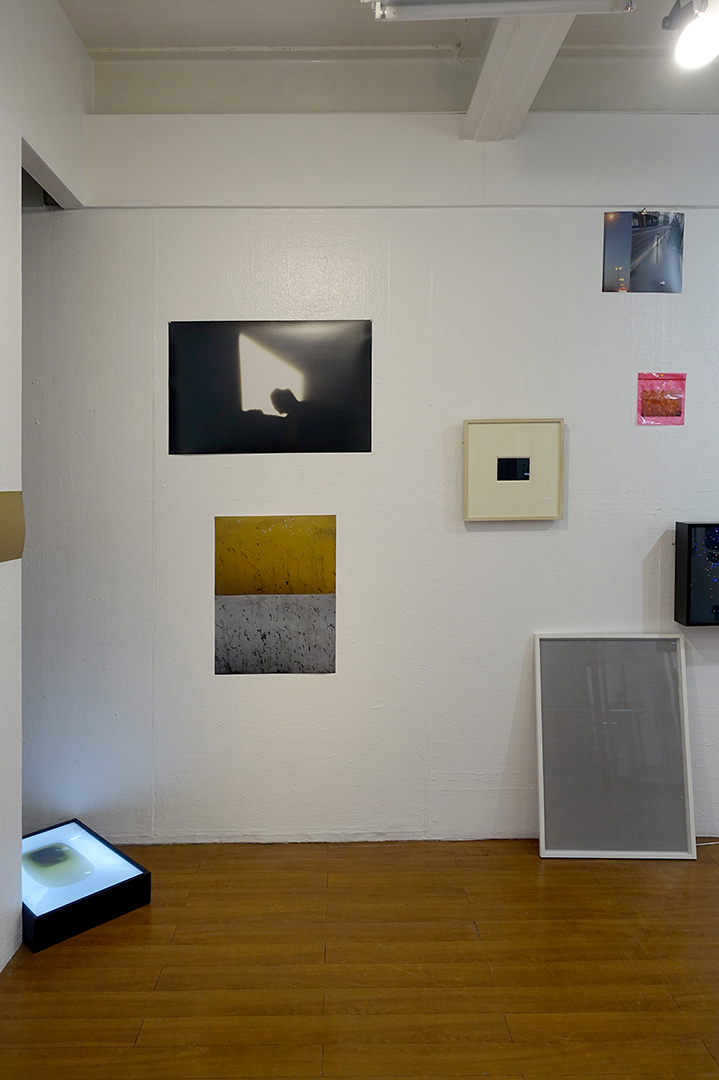 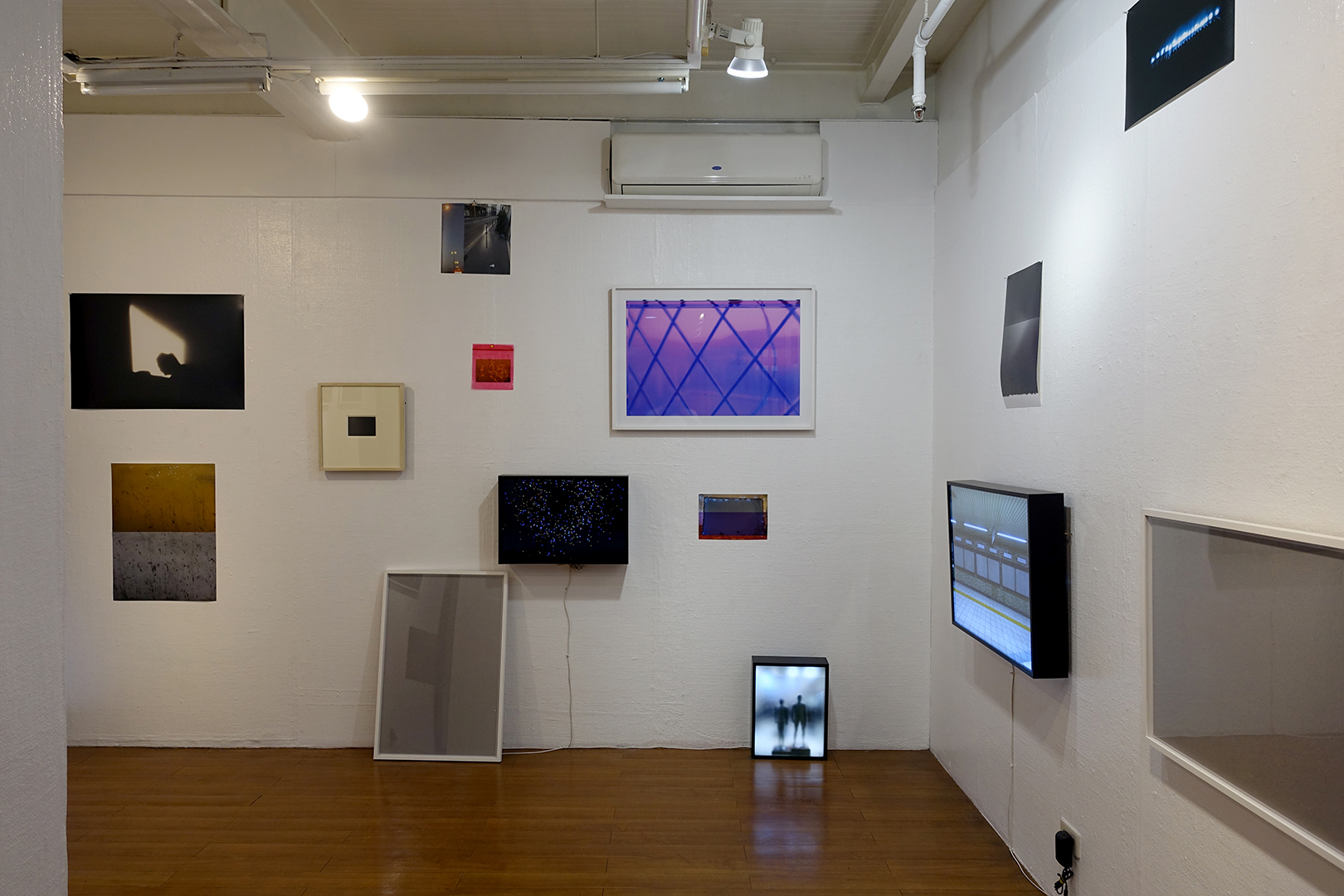 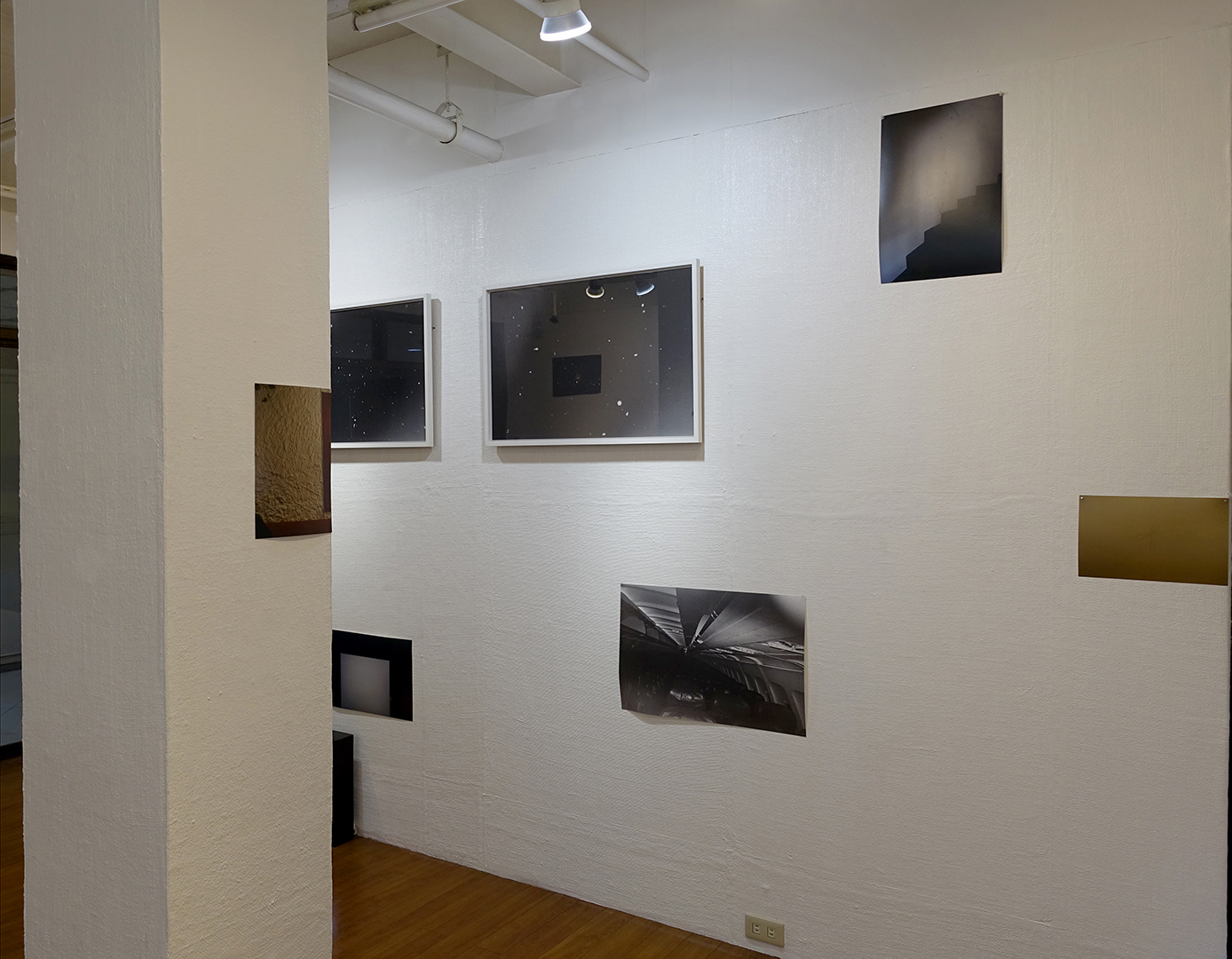 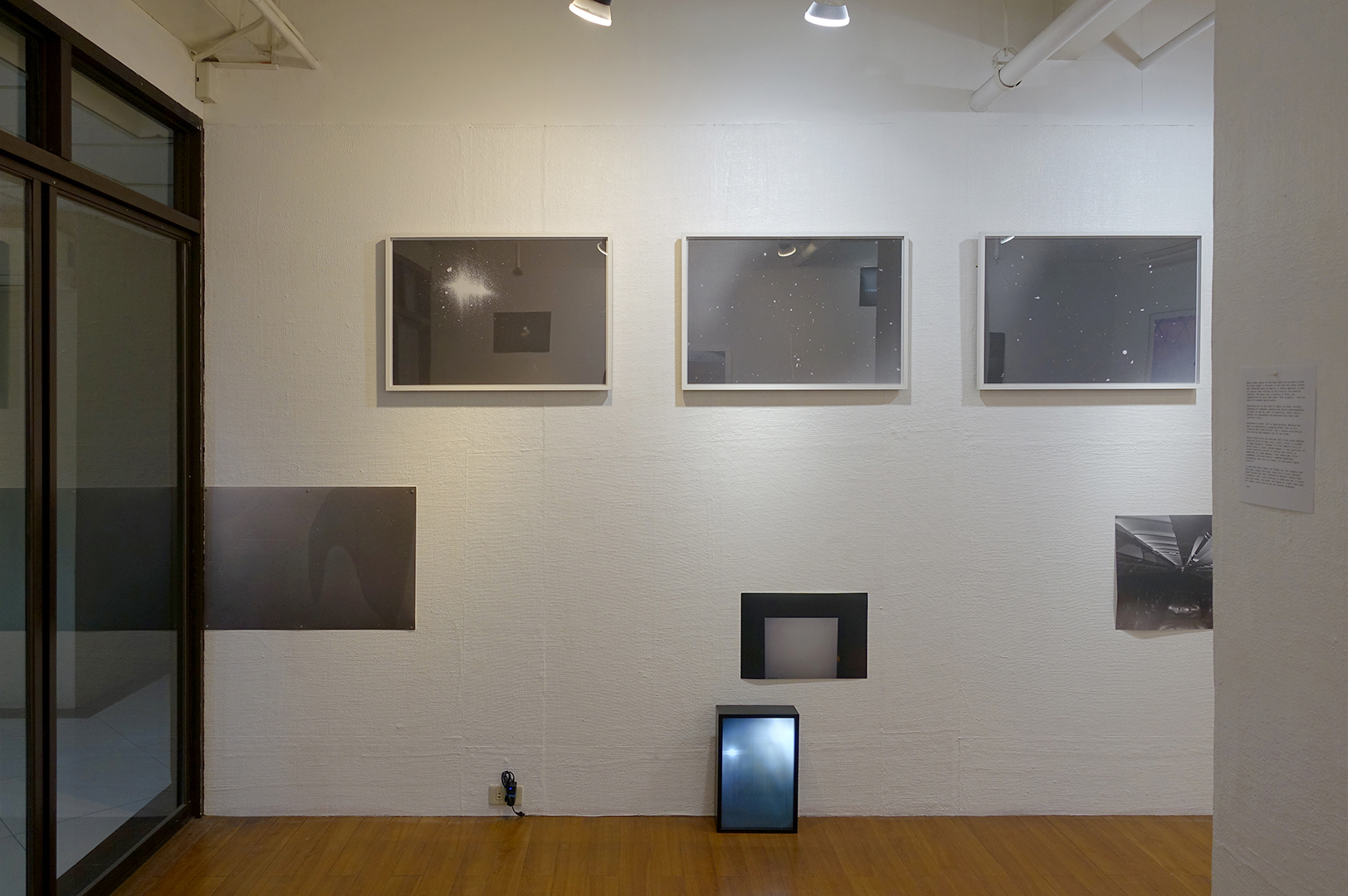 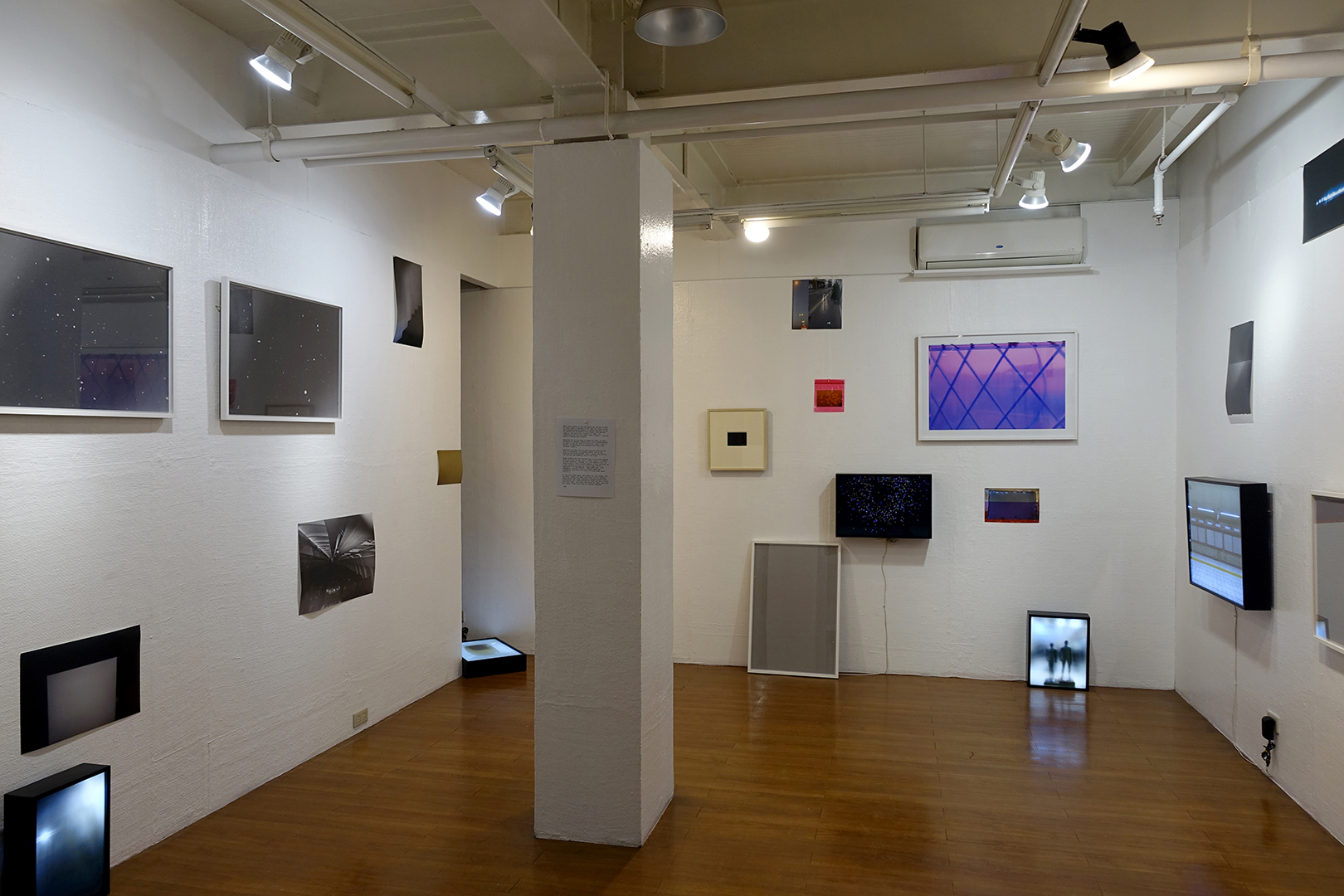