“He who fights with monsters should be careful lest he thereby become a monster. And if thou gaze long into an abyss, the abyss will also gaze into thee.” -Friedrich Nietszche

When I was a kid there was this wall. And on that wall were written all the conditions that I would have to comply to in order to be normalized into girl with a dress that swept just right below my knees, and doll shoes with ribbons in my hair. I remember going to church with my mother, and everytime the priest ordered for the churchgoers to stand up, I sat down; and in sit down, I stood up –who was this man and why is he telling me to do things that have no direct implication for me, I thought. Another time I woke up to a happy birthday greeting printed on paper with a clip art of a family. And I stared at it in spite, wetness welling up in my eyes, I didn’t want to be confined to just the basics of born-school-work-family-death, there must be something more than just this cycle.

Then and there, despite at a young age of 6, I swore that I would set out to find what this ‘more’ is. However, such has always confounded me, the more I tried to look for ‘more’ the more I found less. Until I have reached a chest, in it I was expecting treasure, but when I opened it I found nothing. Perhaps the tree of knowledge offered the same truth, and such was what has begotten mankind.

Perversion and macabre; and thru those, how humans are animals and are animalistic in their repressed desires. These drawings I have in this show reflect the hunger for things of which man continually denies himself, and the black comedy that I see that man is wading waist deep in, frolicking thru a mud of irony while denying he is in it. He denies it and yet wades in deeper, and wishes to plunge in and let it control his head but he doesn’t. He doesn’t confront the monster, and yet walks in into its trap, singing about in unawares, racing towards it in a competition with others of his own kind, without asking himself why he does so. In his indifference towards it, he unintentionally and naively reflects it and becomes it, the monster himself.

These drawings however do not serve as a warning, nor as a wake up call. Rather they are a reflection, a skit of a parody of how man is, an entity in an abyss, whiling away his time before it ends. All that man does in between his first and last breath is distracting himself from the realization of ugliness and the tragedy of truth.

“They move in order to eat in order that they may keep moving. There you have it. They live for their belly’s sake, and the belly is for their sake. It’s a circle; you get nowhere. Neither do they. In the end they come to a standstill. They move no more, they are dead.” -Jack London 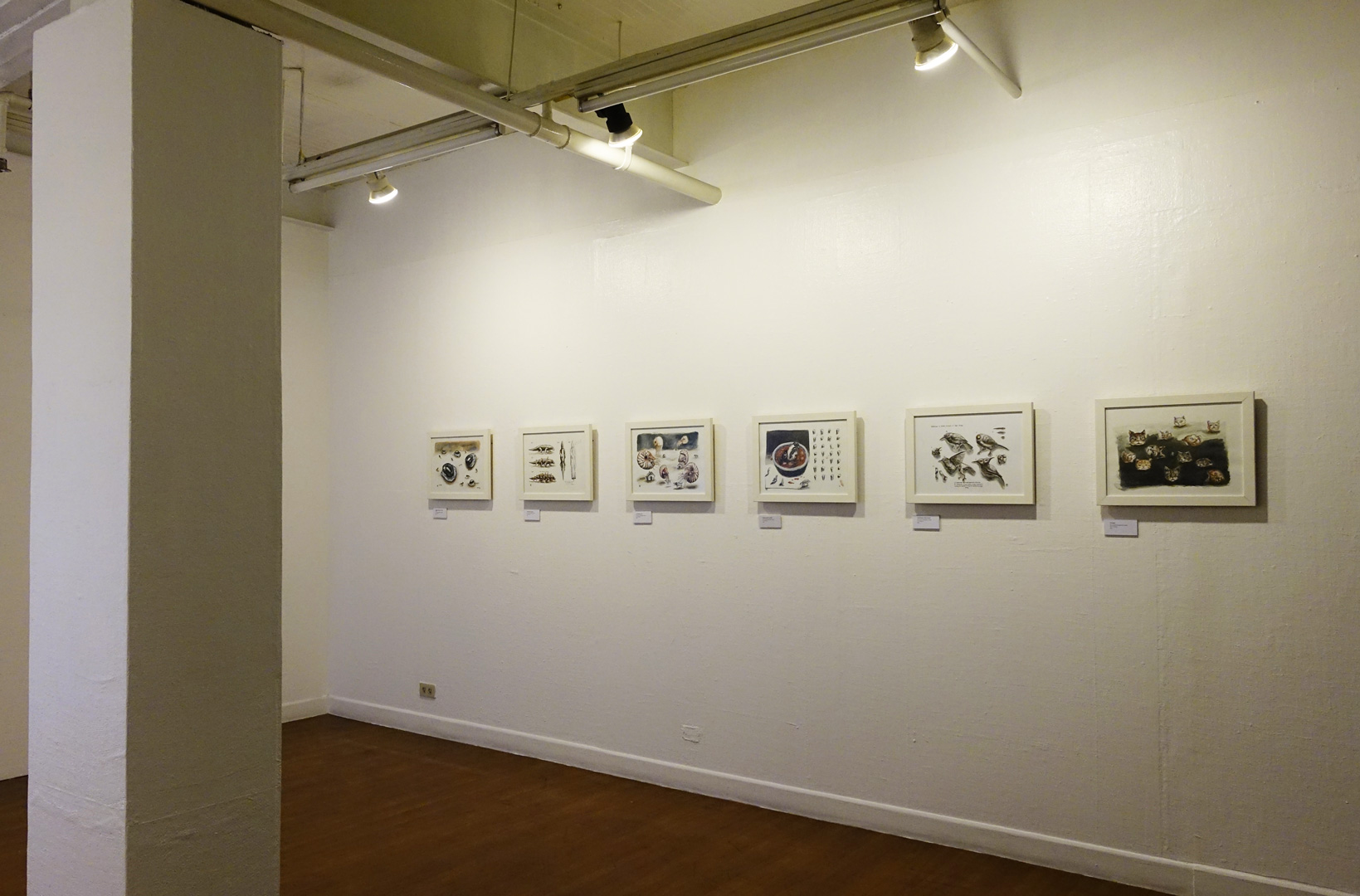 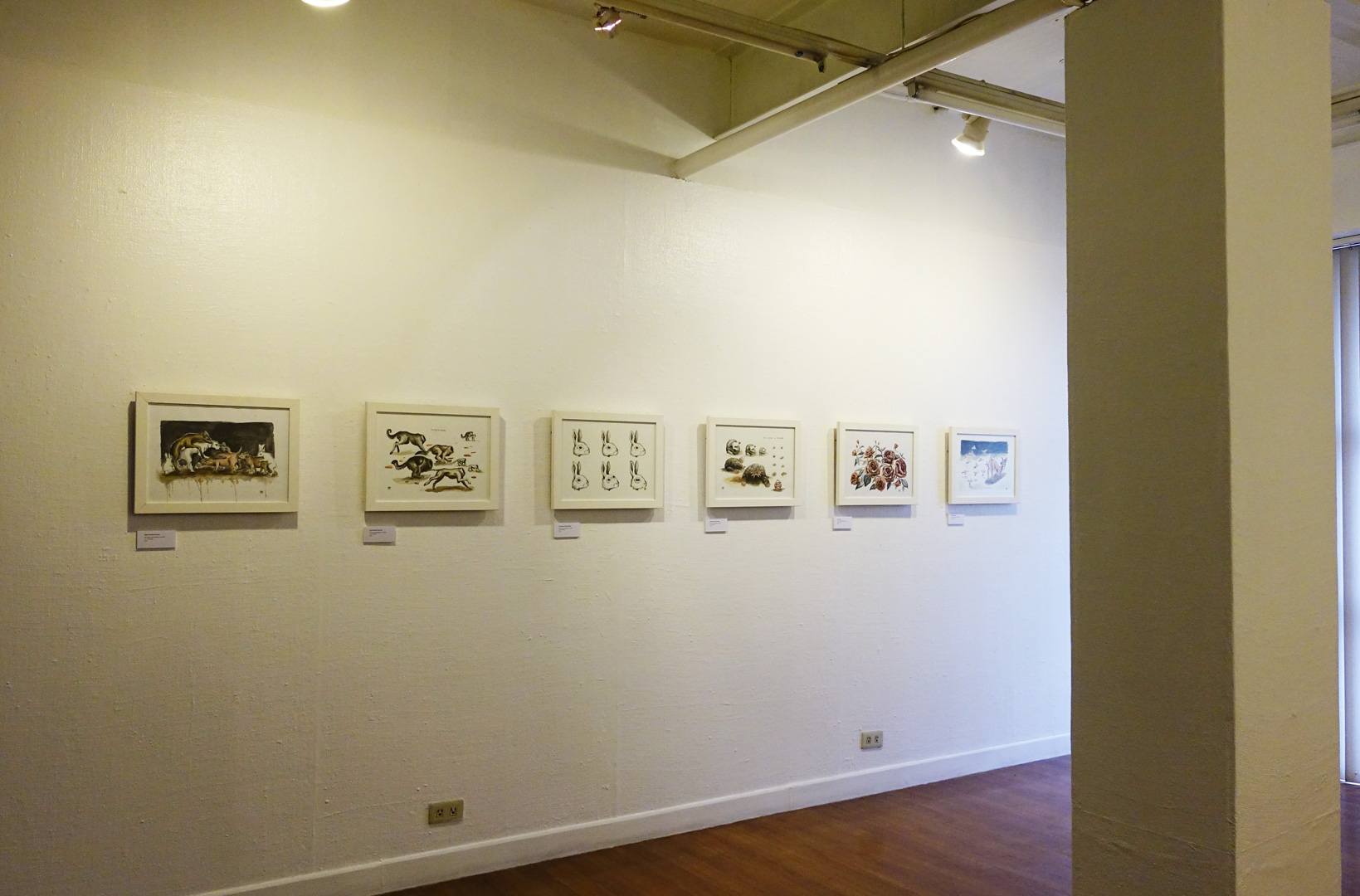