For Manok Ventura, everything is a potential art piece. Yes, even the discards at dumpsites can be utilized as works of art. One only needs to be open-minded to see the intrinsic aesthetic qualities of found materials. Ventura calls them Souvenirs, worthy keepsakes from his continuing exploration of the world around him.

In his latest one-man exhibit at West Gallery, Ventura plays with the power of perspective, using oil, mixed media, collage, and light boxes to give viewers different ways to see his new works. In the gallery, they are strategically placed, allowing viewers the time and space to digest them all. Ventura says he is attracted to the quality and the character of these damaged goods, motivating him to put together and reconstruct the pieces as he deems them fit. So, when he sees personal belongings destroyed by pests or wet magazine posters, he isn’t too upset. He knows he can still do something with them. He gives them new life, new purpose. It is like putting the pieces of a puzzle back together, with a twist. They don’t need to look like what they were before. Ventura’s goal is not to restore them, but to shape them into their new incarnation as art objects.

In Souvenirs, Ventura shows his versatility in being able to move from two-dimensional to three-dimensional media with ease. In his oil paintings, he demonstrates his commitment to detail and structure. While in his installed pieces and mixed media works, he reveals his childlike penchant for remodelling the old into something that is visually refreshing. The photographs in the light boxes, piled on top of another, highlight what most people normally regard as eyesores or clutter, but Ventura is able to compose them in a way that is stimulating. Who would have thought plastic and metal scraps would photograph so well? Everything can be used for art, Ventura says. And in this exhibit, he presents a very strong case. 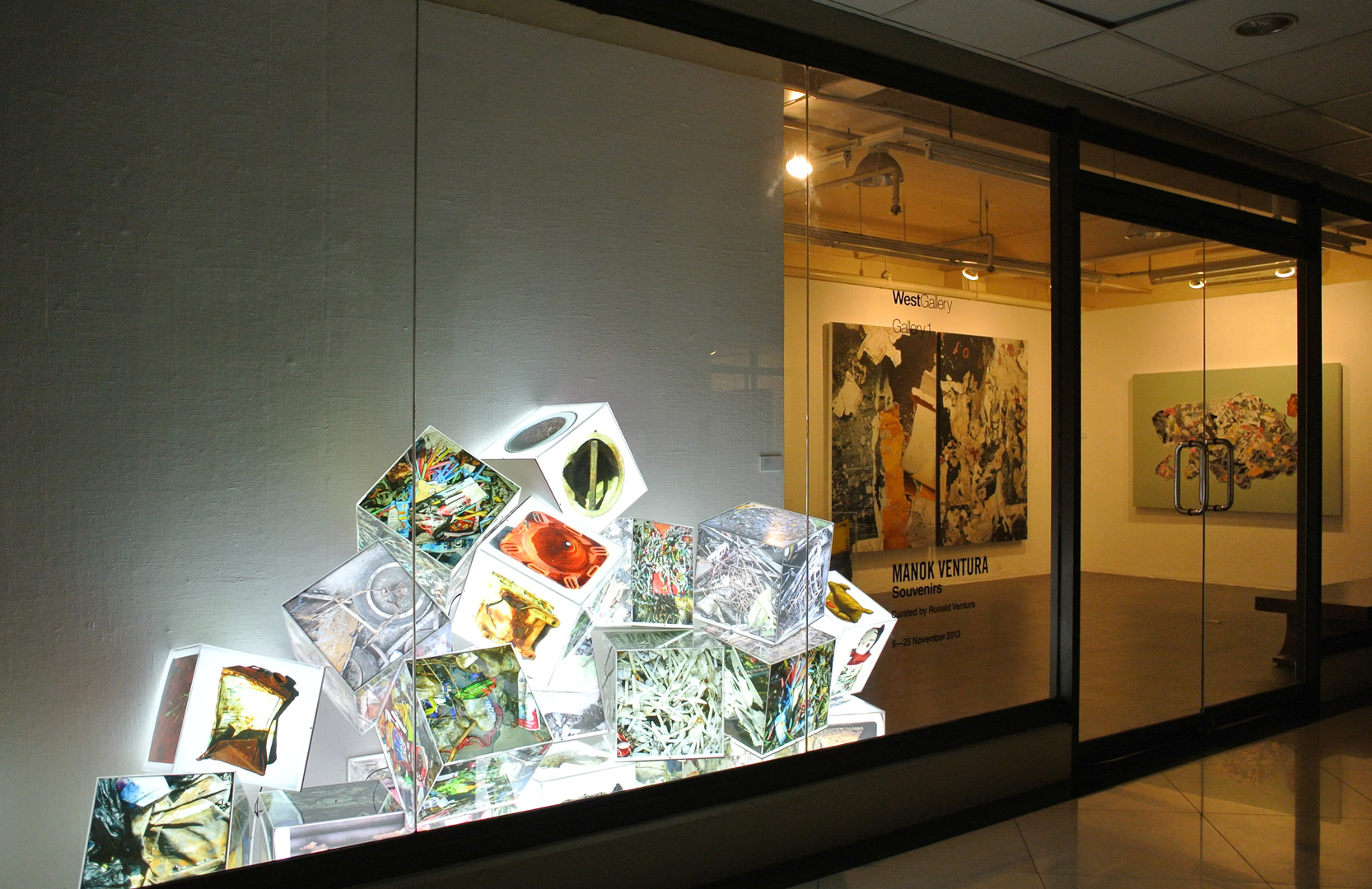 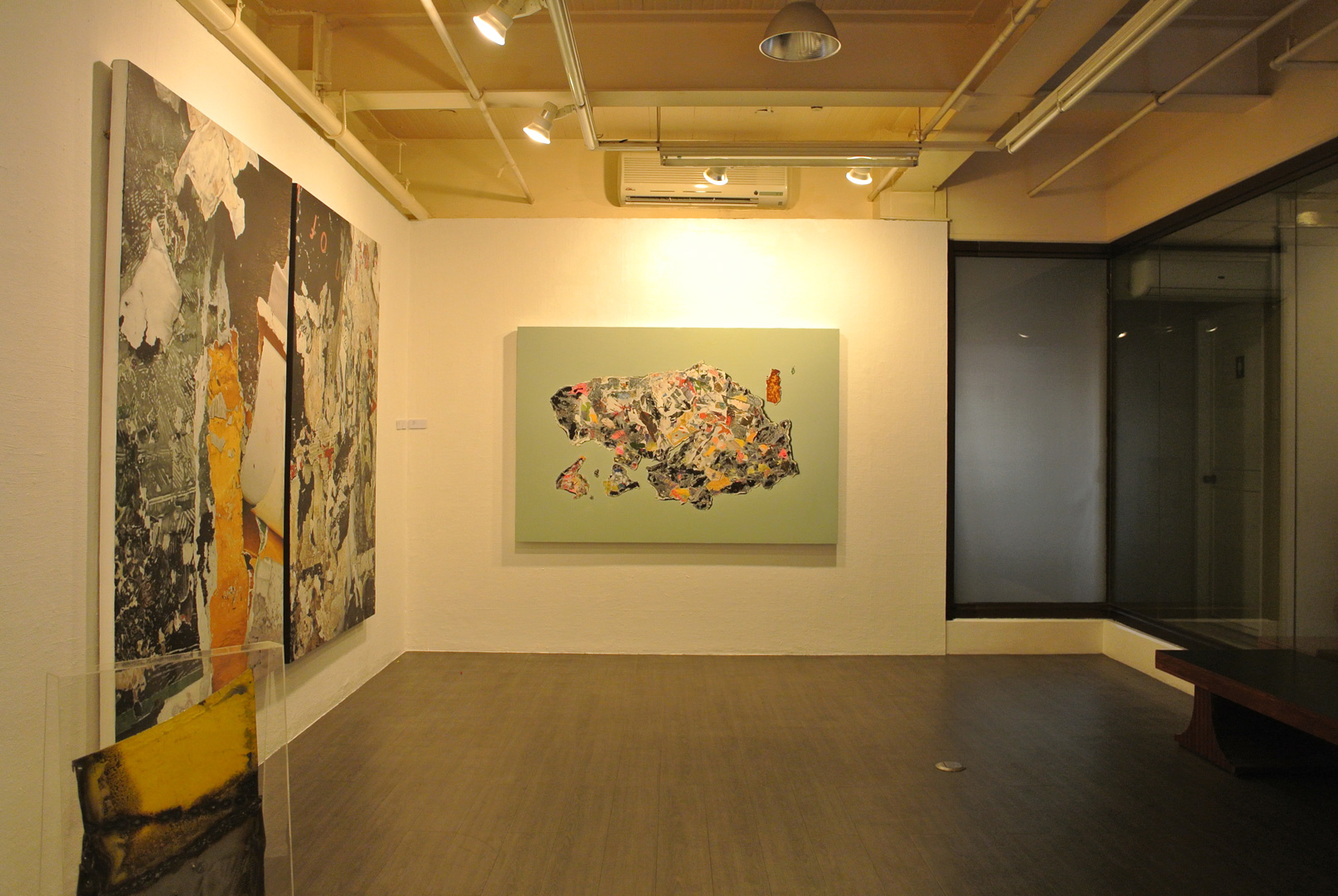 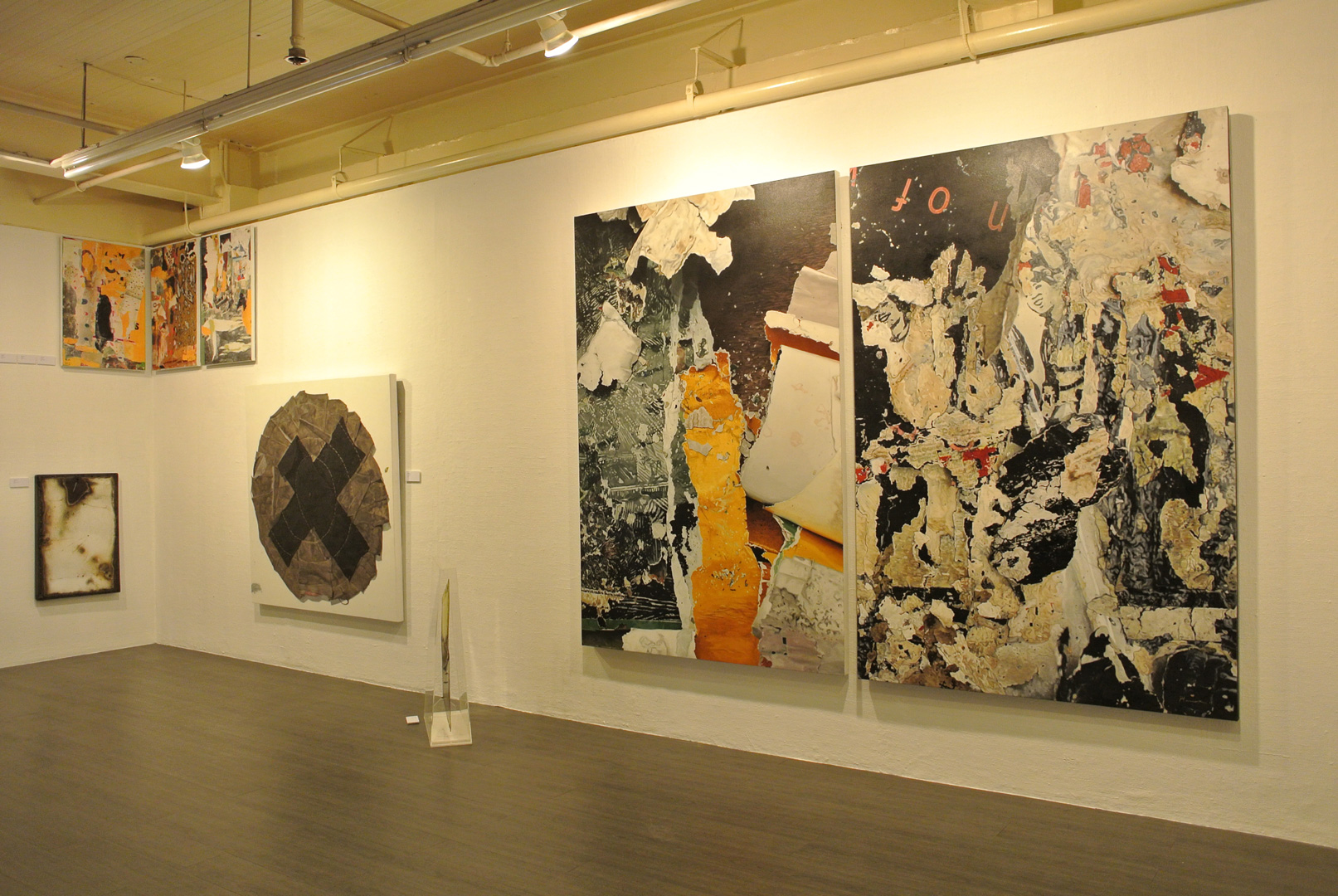 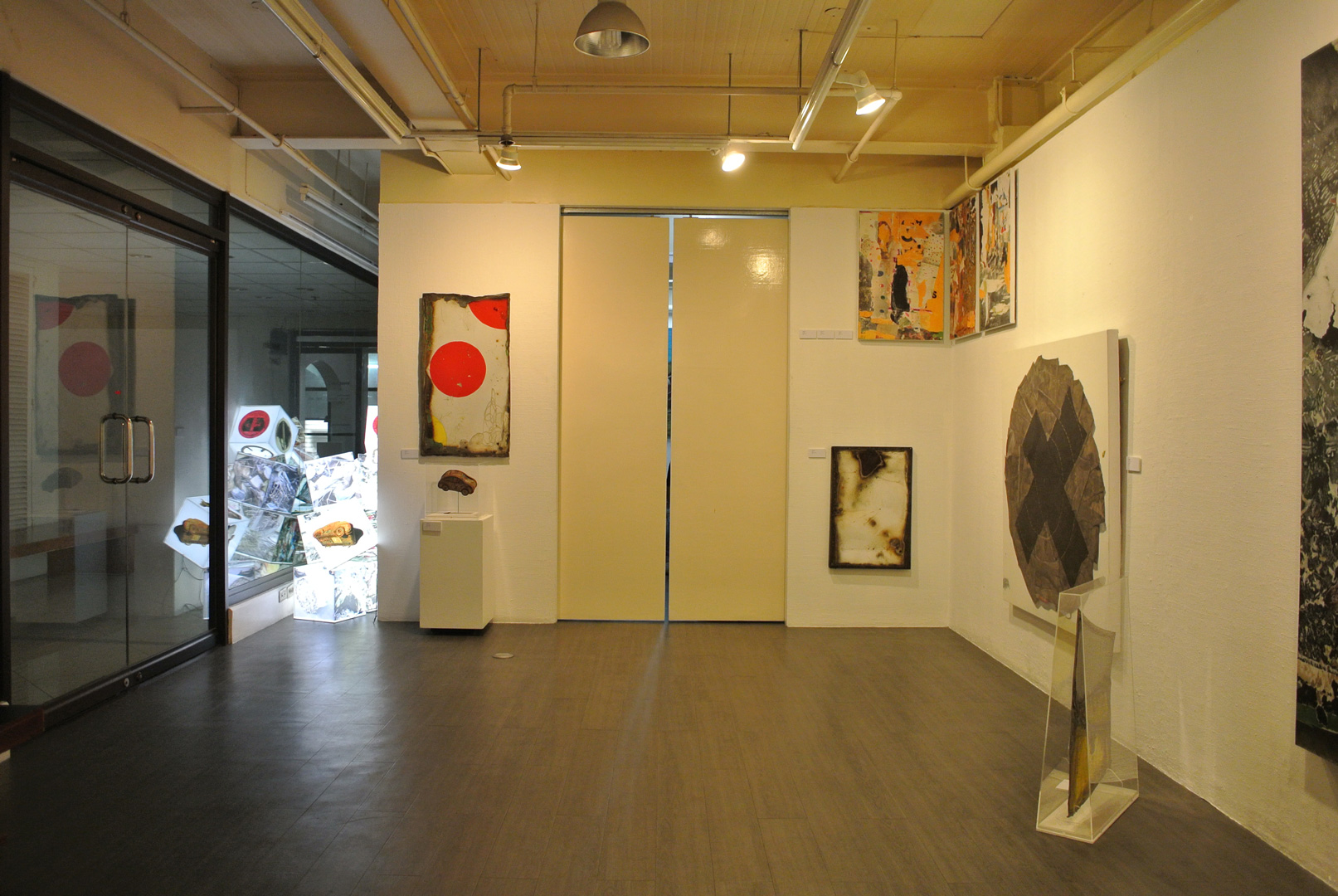