2022 marks the 10th year since Isabel Santos completed her bachelor’s degree in European Studies, a time during which the future she saw for herself took a wholly different shape to the one she currently inhabits. It will have also been 10 years since she actively used the parts of her brain that allowed her to succeed in academics, and 10 years since she has recognised the murmurings of what would turn out to be her depression. Some Place Warm is the culmination of her personal struggles with the impermanence and unreliability of memory, a subject she has been revisiting ever since being confronted with the devastation caused by Alzheimer’s Disease, through her grandfather who suffered from it.

Santos’s concerns about memory’s pliability are further heightened because of her continued use of antidepressants, as this may likely affect the functionality of her brain which is already potentially susceptible to the neurodegenerative diesease. Although these medications help her cope with issues presented by her mental illness, Santos wonders if they contribute to further neurological damage or put her inherited sensitivities even more at risk of being triggered.

For Some Place Warm, Santos creates work from her oeuvre that she associates with memory loss, utilising oft-used imagery and altering them in one way or another: figures are obscured, “blurred” and faded, or captured in a state of melting. These pieces are her attempts at memorialising thoughts and fixations that haunt her in her paintings and other work: “I used to dream about floating heads after a show.”

Because these illnesses can be genetic, there is an acceptance in how Santos approaches the possibility of losing her memories. She uses this claimed inevitability as a trajectory for this collection of work, treating it as a surety rather than something that may happen along the line. “I’ll keep you in my memories, some place warm,” she writes. The eventual loss of her memories makes this very act of keeping impermanent. We keep things safe by remembering, but what then, when this ability to keep memories is lost to you? If your faculties for holding onto memories are tenuous, does remembering count for much? Santos believes that her grandfather’s love for reading (and thus, the constant exercise of his brain) delayed his exposure to the disease, or his brain succumbing to it. As his memory deteriorated, so did his body’s ability to listen to his brain. Although his body still was able to function, it could not remember how to cough, how to swallow.

Her medication and mental illness keep her in a sustained liminal state, where, because she is always changing positions, she is not quite anywhere. Not for long, anyway. She struggles to forget and remember, and constantly works through events, trying to work through what is fact and what is fiction. In her waking hours, she struggles to remember, like everything is fading or slipping through her fingers. “Sometimes I believe that my dreams really happened, but I forget what happened yesterday.” 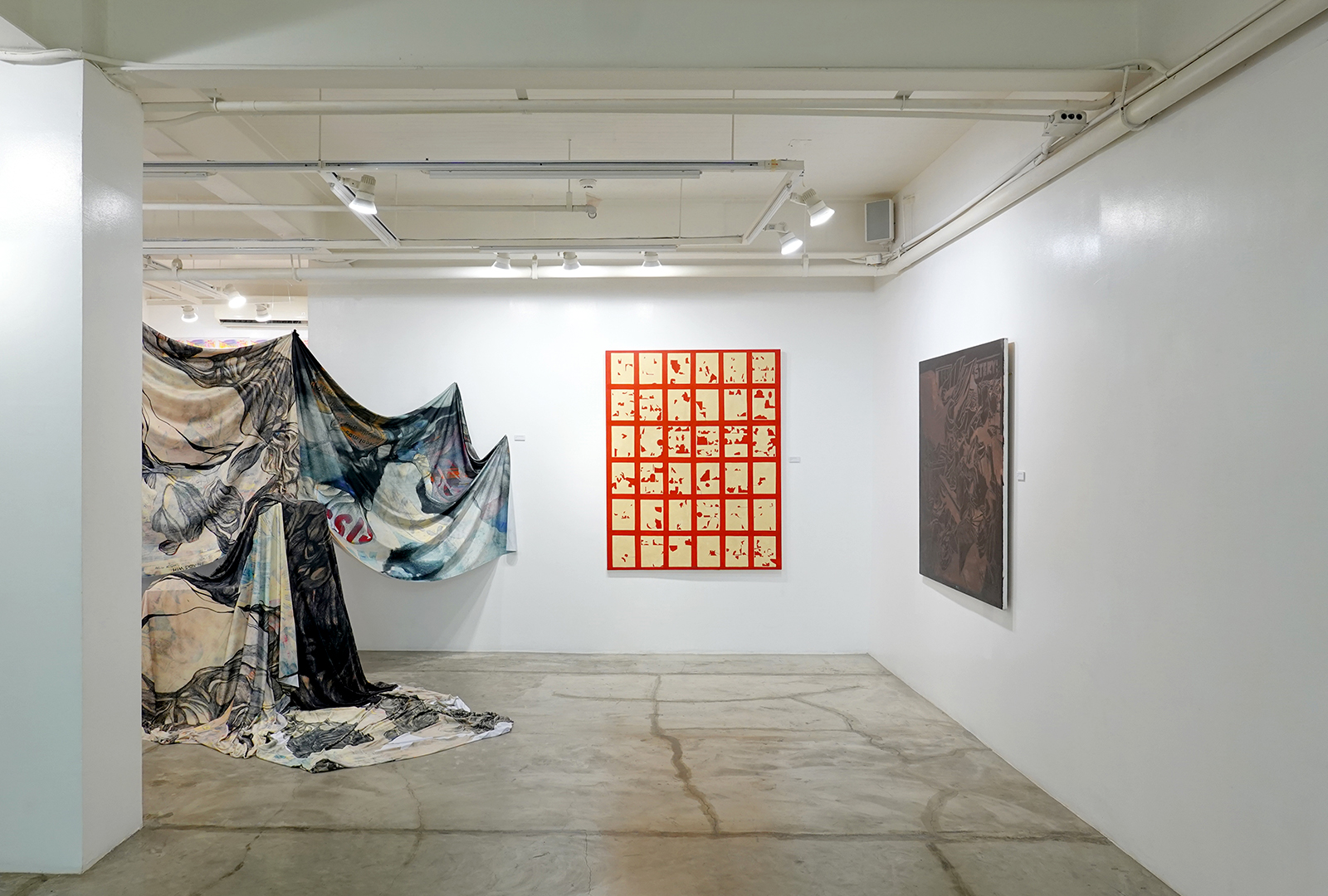 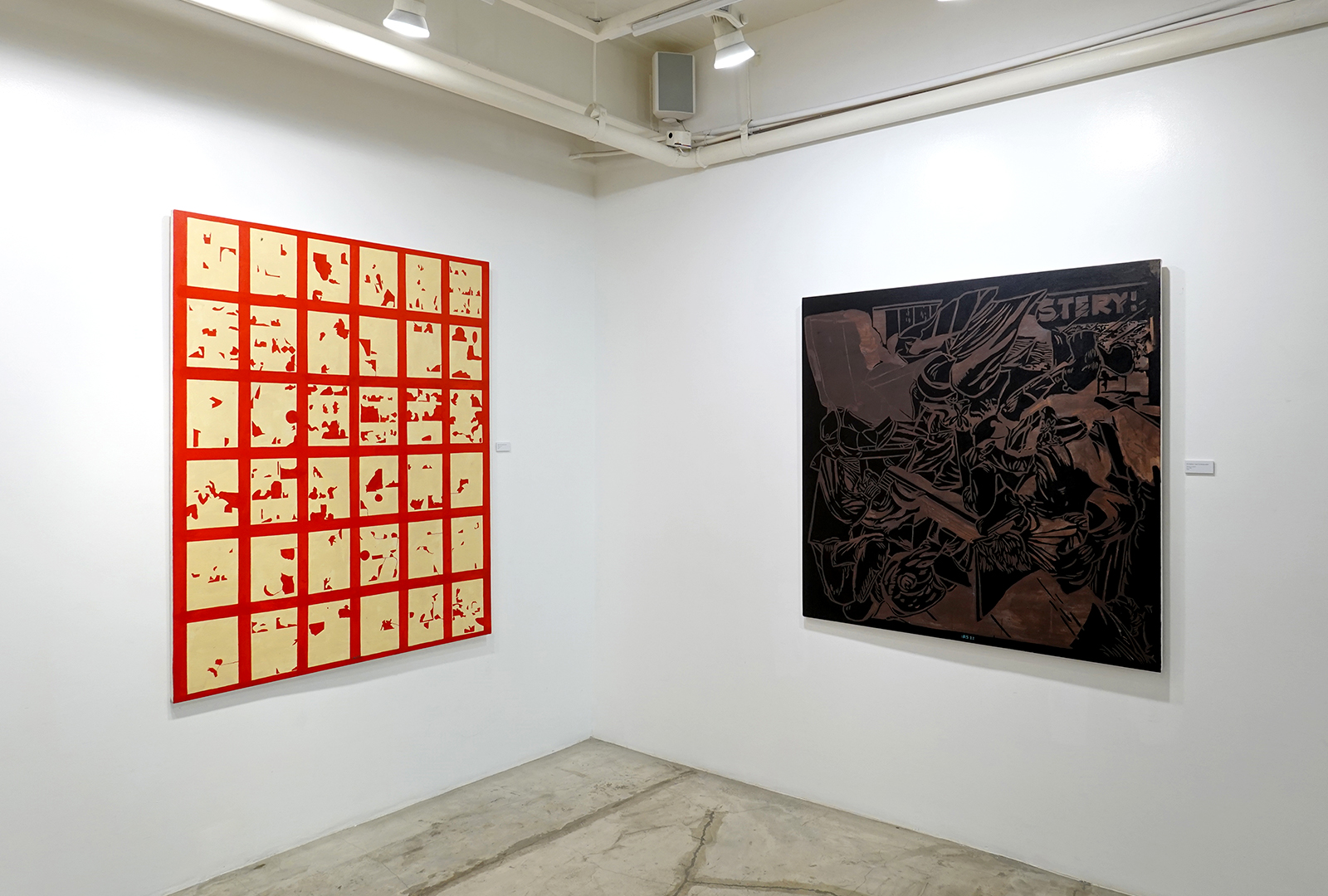 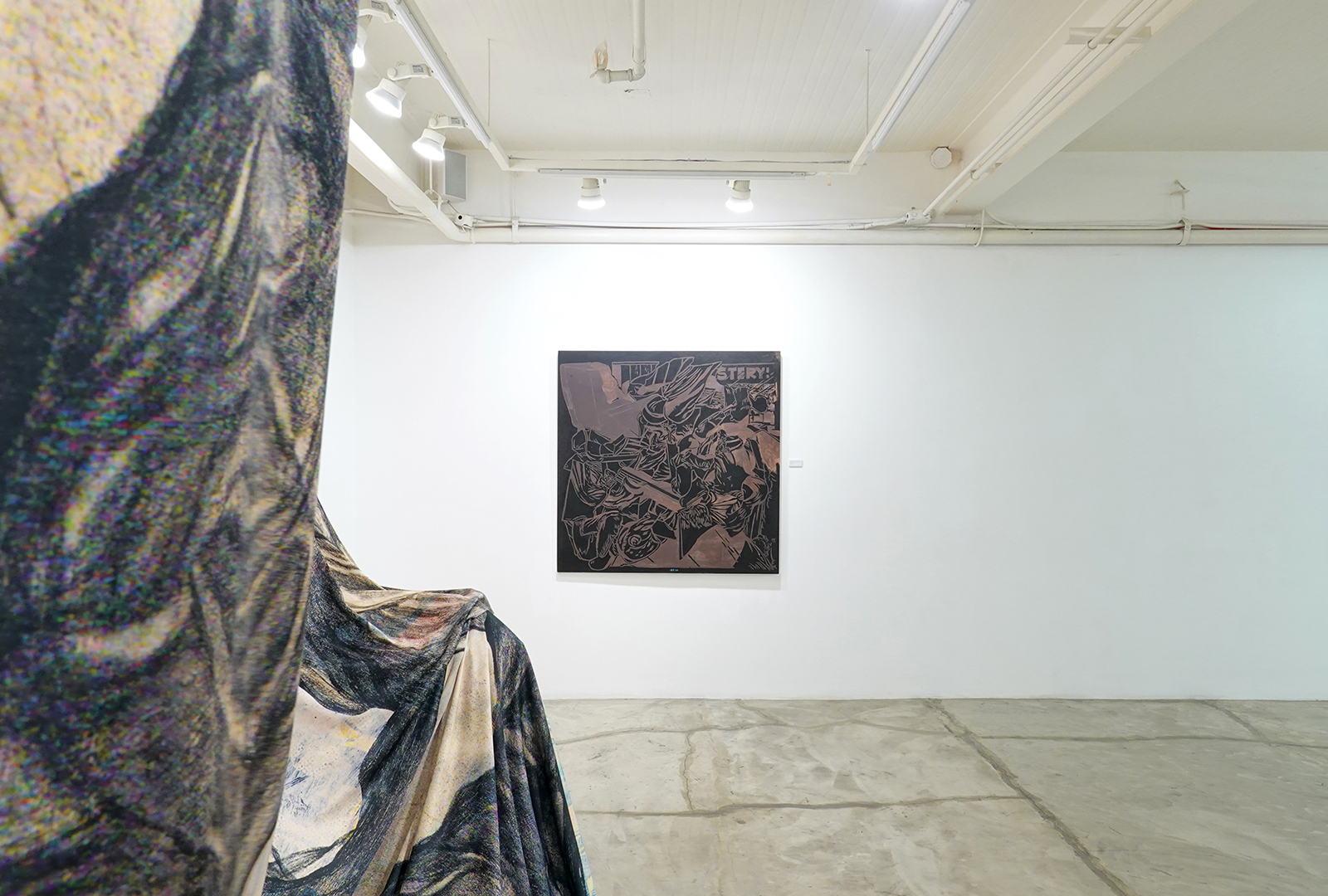 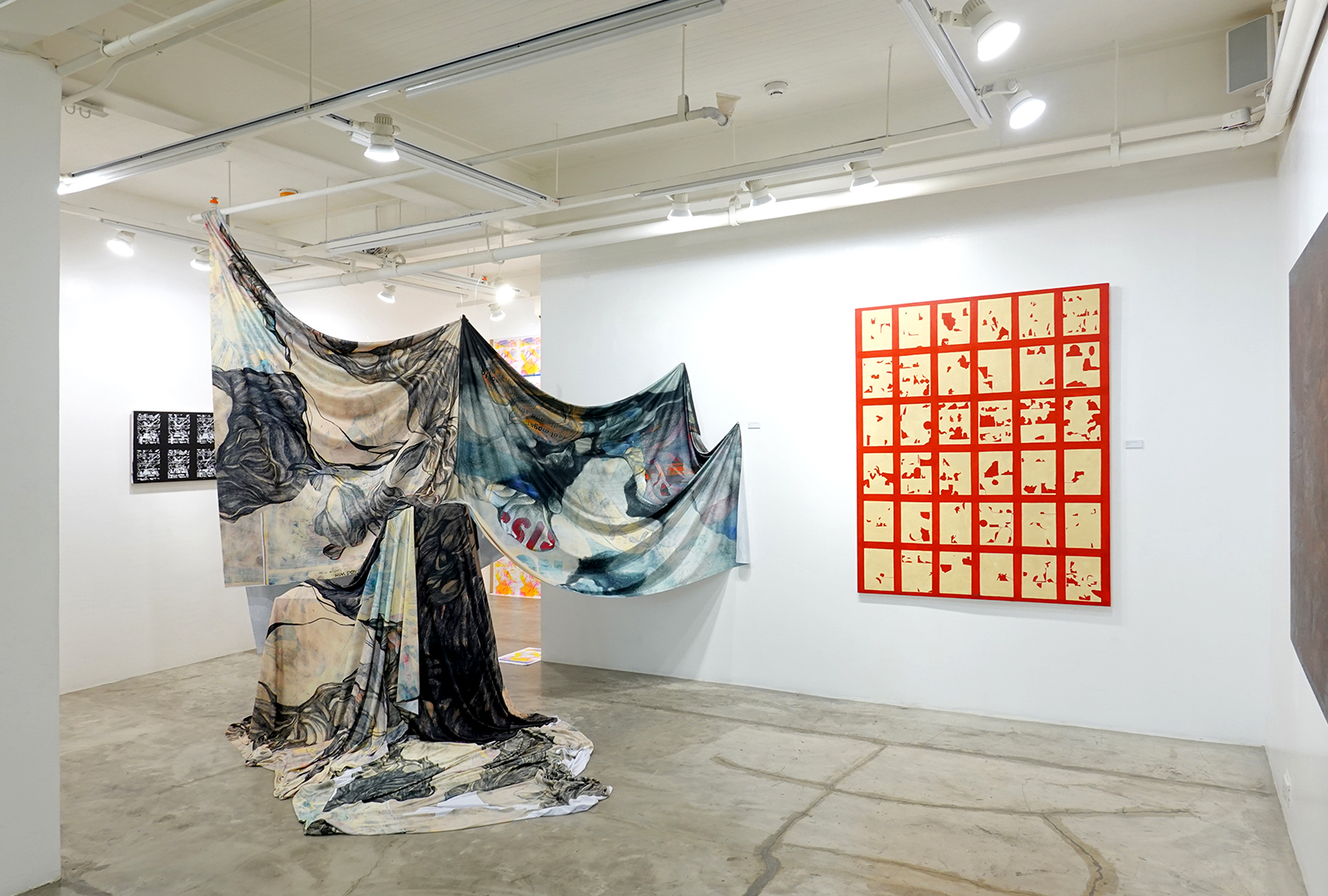 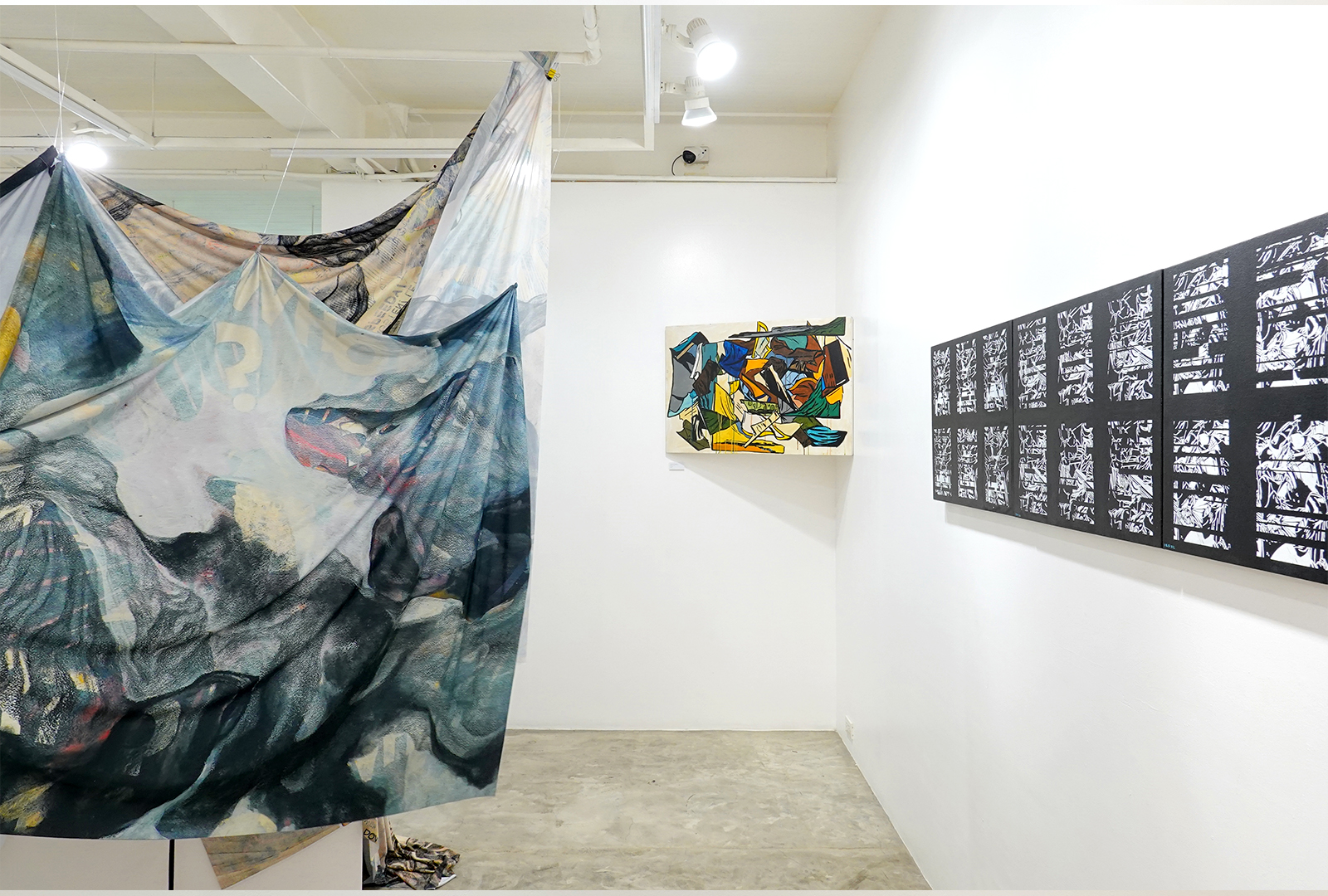 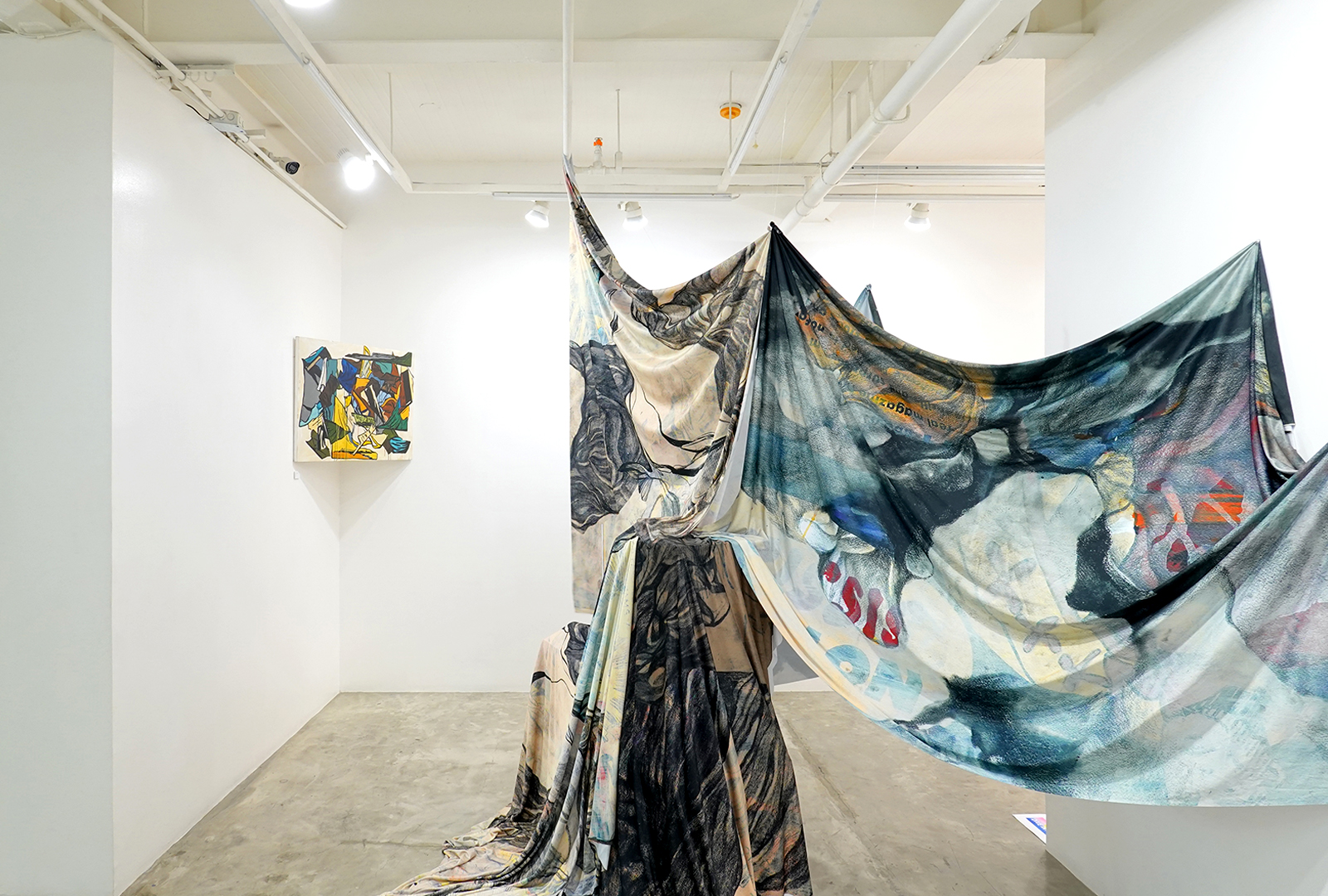 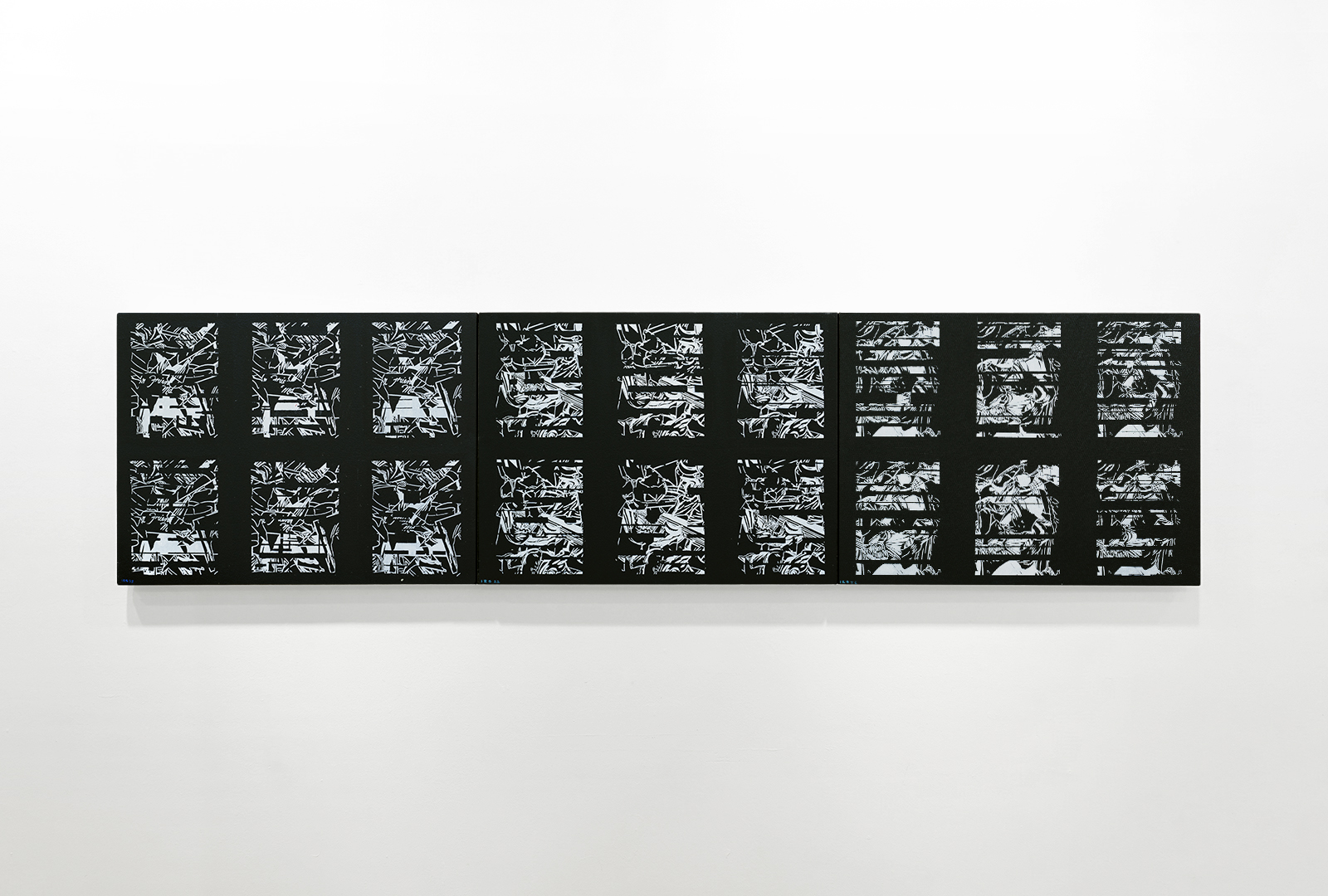 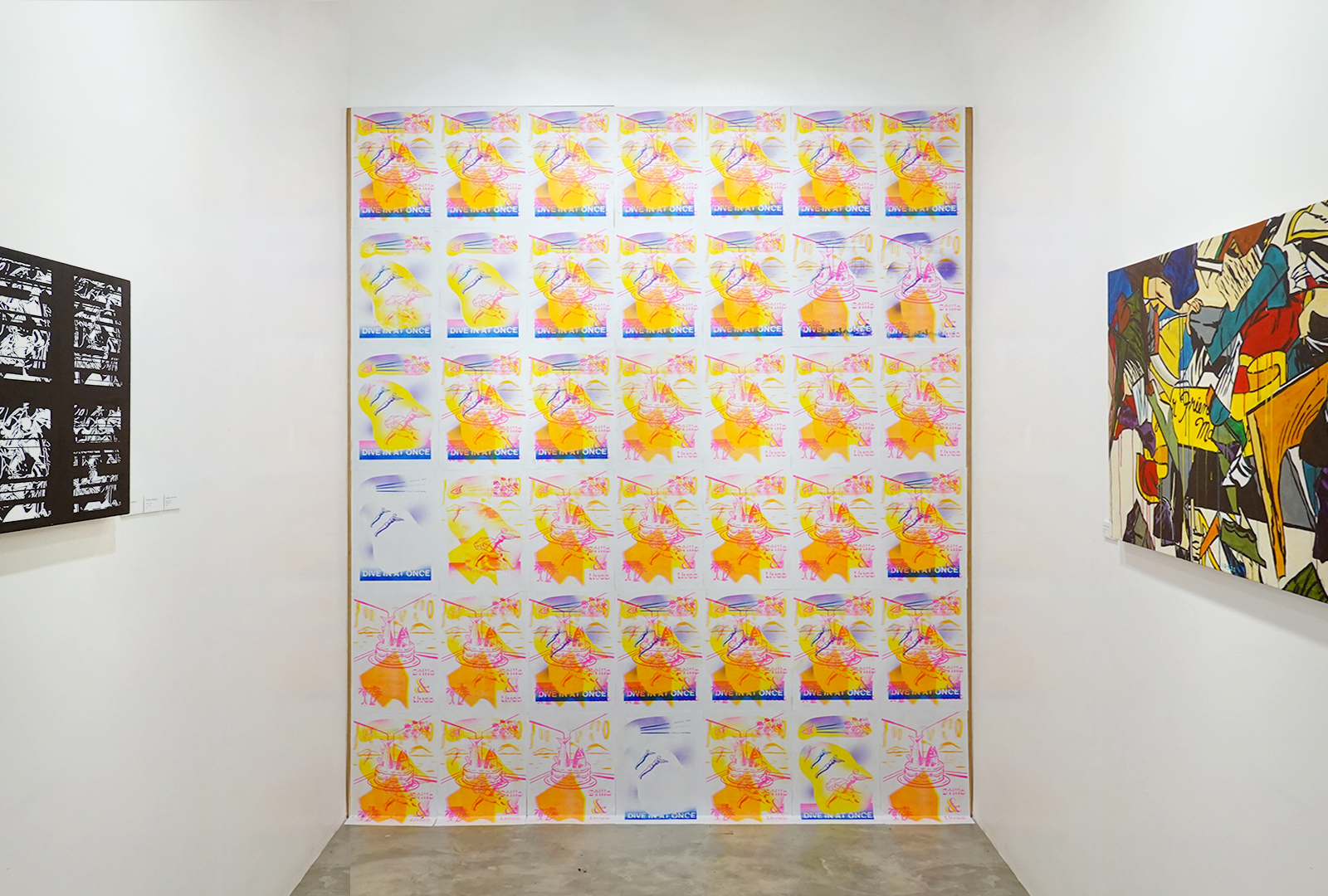 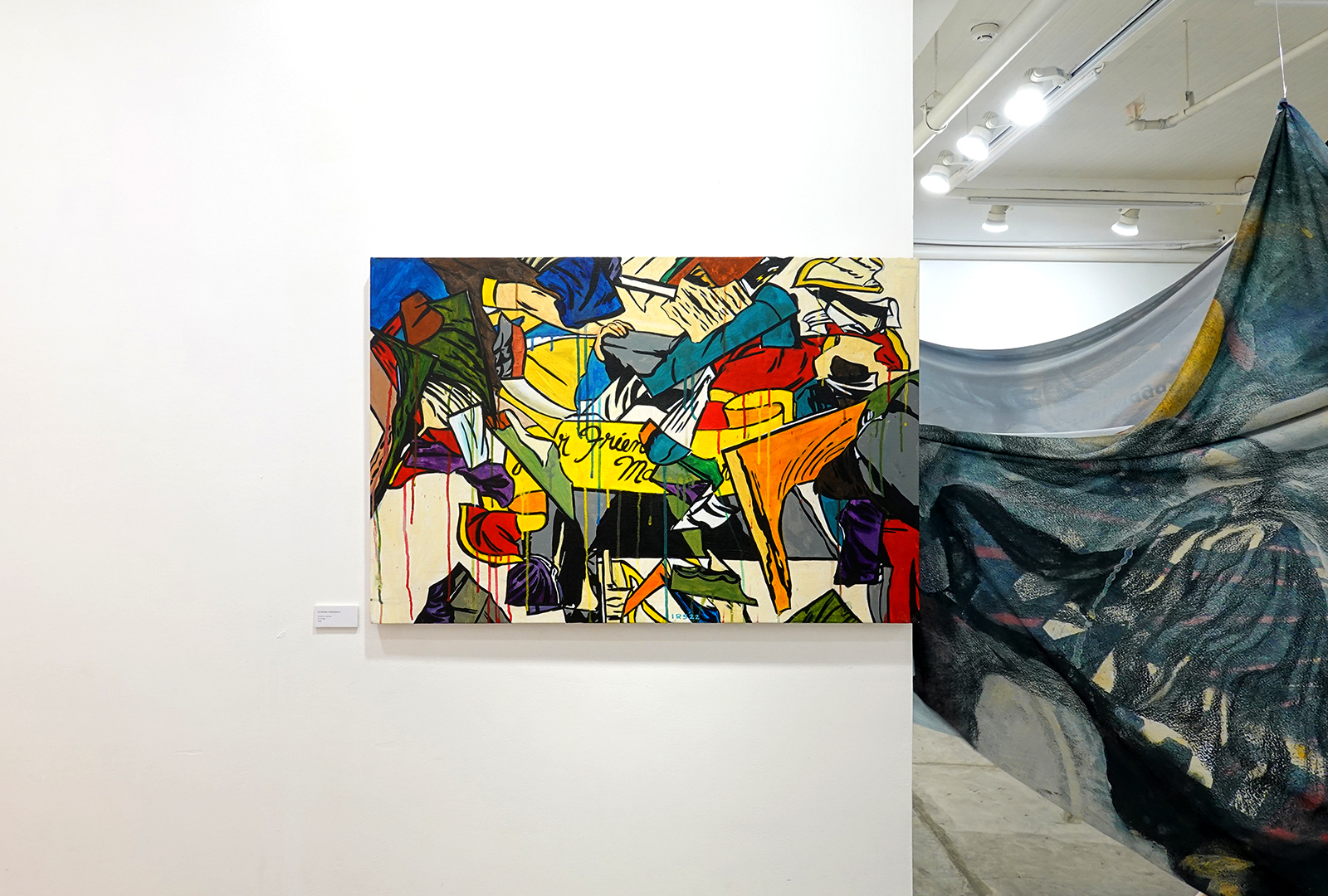