In the town proper of Lucban, Quezon, everything is seemingly at arms-length, with nothing too far apart from each other. Everything is walking-distance, if one does have the habit of walking. This makes it easy to be invested in each other’s’ business, allowing familiarity and the transition from being an outsider to an adopted-Lucbanin to be fairly quick.

Outside the perceived borders, the structures become sparse and what lines the landscapes are but coconut trees, crop-fields, and the often fog-hidden tips of the mystical Banahaw. Perhaps it is the swathe of energy from the sacred volcano and the distance from the “center”, that the town has enjoyed a palpable detachment from the noise of Manila and the pyrotechnics of its art scene. This of course is now slowly changing.

Much like other towns that boast of local history, tradition, and culture, Lucban is steeped in all sorts and forms of art, and the colorful and produce-driven Pahiyas festival is just one of them. This annual affair speaks volumes on how art is found in the everyday (cultivation and harvest) and its primary resource is that which sustains the body, the spirit, and the cyclical nature of life itself. It is therefore no wonder that the province of Quezon is considered as one of the “cradles” of art in the country – the birthplace of many artists, craftsmen, writers, thespians, musicians, and many others who have successfully made a name for themselves and the distinct art practice that has since defined them. But the question is no longer about presence (or even abundance) of artistry; rather, in coming to terms with the tensions that exist in the contexts that make it possible to produce, engage, and discuss these works.

The nuances of this contemporariness of art, in the way that it has developed into something that exists within and separate from its community of purpose; to have the ability to be both familiar and estranged― as “Art”, as folk, as now, as age-old, as an idea, as something that is tactile, or that is perceivable in a multitude of ways― these are the challenges that come with disrupting the notions of what art is and should be. And the biases of immiscibility swing both ways.

Behind a store-front in the narrow Eleazar Street is an unlikely spot for an art space. This strip in No. 6 is transformed into a sectional where an exhibition space, a gallery, a storage and a kitchen all snuggly fit. With a commitment to providing support and venue for artists, cultural workers, and a variety of publics, Project Space Pilipinas (PSP) opened an artist-initiated space for both locals and those who are merely passing through. Production is two-pronged: art and cultural activities, with core programs that include artist residencies, exhibitions, education, and collaborations with individuals and other initiatives. And the approaches to implementing these programs vary from the traditional, alternative, and emergent ones – at times, all at once.

Fast forward to its 10th year (2007-2017), founder and director Leslie de Chavez envisioned a project that will address these tensions. Hence, SaLang was born. A contracted version of “isa lang” (only one), each exhibition is hinged on a singular, cohesive work. Drawing from its other meaning, “to take one’s turn”, the selection of artists for inclusion was all the more integral to the nature of the series as it emphasized the diversity of practices, forms and formats, media, and techniques that may be used to articulate ideas.

As an artist takes his or her place under the spotlight, de Chavez hopes that it can be “an encounter with the intimate universe of each artist, their complex and eternal dance with meaning, and the perpetual struggle against the limitations in the methods of abstraction.” SaLang attempts to ease the pressures of academic jargons or the trills and rituals often espoused by the natives of the white-cube. Here, the curious may freely ask questions that are often skipped dismissing naiveite: “what is it that I am seeing?”, “why did the artist use this material?”, “what does it mean?”, and even the enormity of the question “what makes it art in the first place?”

As diverse crowds come in, there is a reassuring sense that opinions are welcome and that meaningful discussions are to be had if only one is keen to partake. The curious enters and sees what the new artist has come to show to for. From students of nearby universities to the neighborhood lolas, the exhibition series is gaining a steady local traction not just in Lucban, but also nearby towns.

PSP believes that it is not impossible to bring art to the community. It is by no means an easy feat, nor will it happen overnight. This realism brings a kind of understanding that perhaps, a one-is-to-one encounter is an encouraging initial step in the right direction.

With Volume 2 already underway, PSP renews its commitment to the long-term impact of the project, strengthening its new-found relationship with its local audiences. With a fresh set of artists and more works and exhibitions to tickle the imagination, SaLang is in it for the long-haul. For now, this exhibition looks back at the ten artists that defined SaLang in its inaugural run.  (Thea Garing) 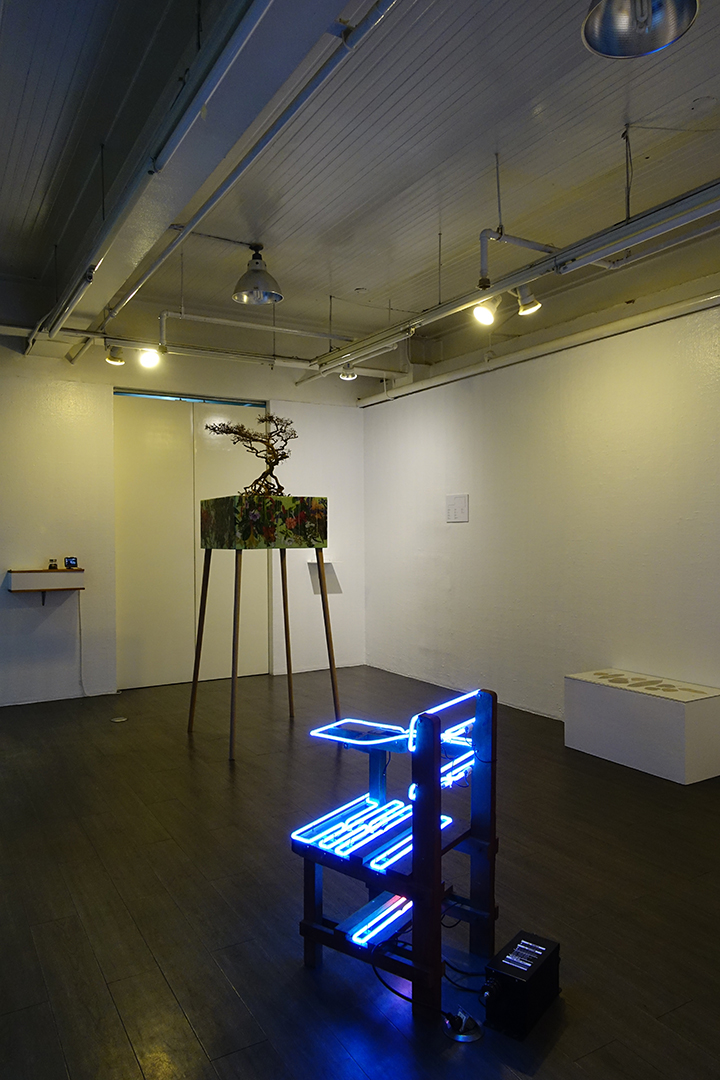 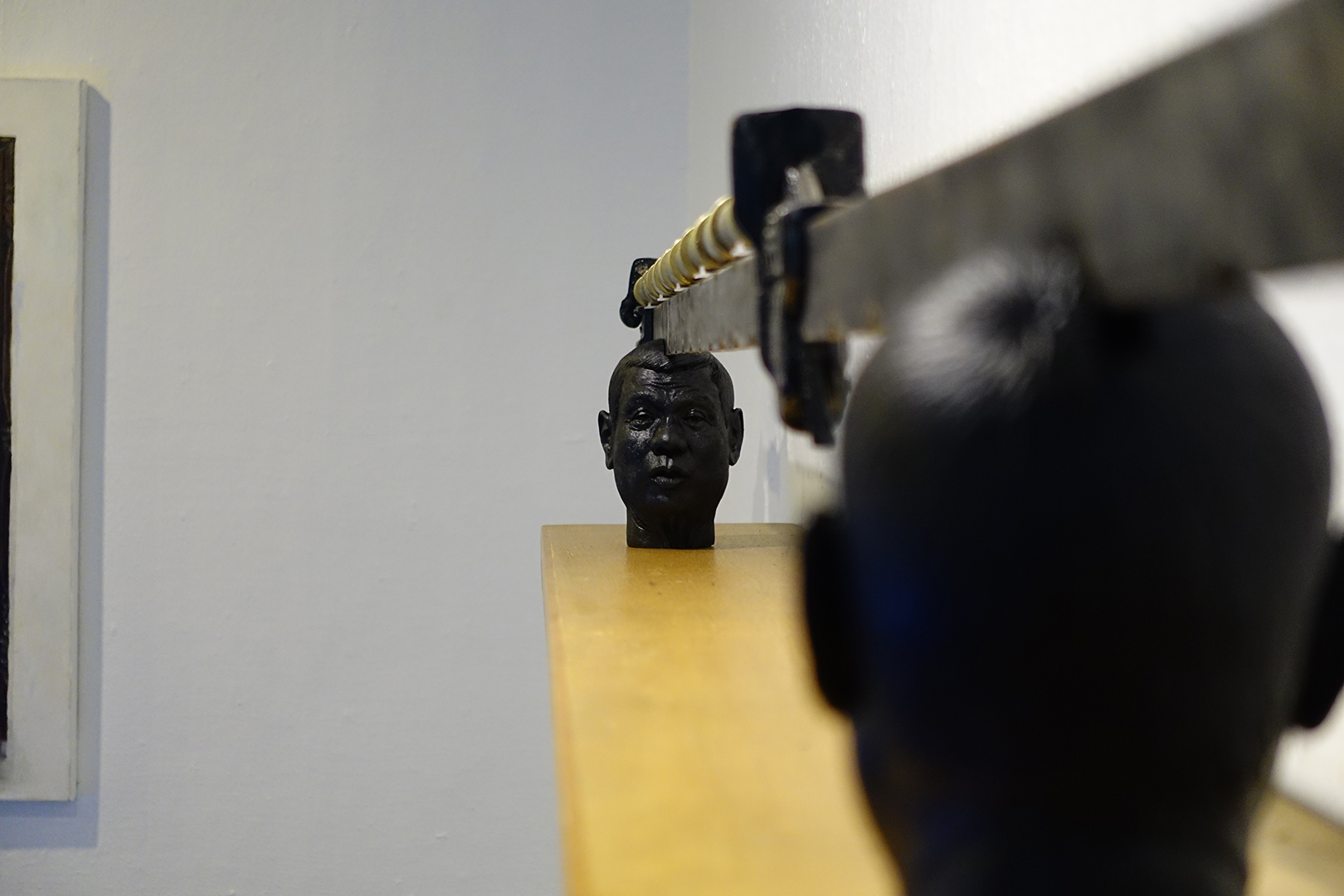 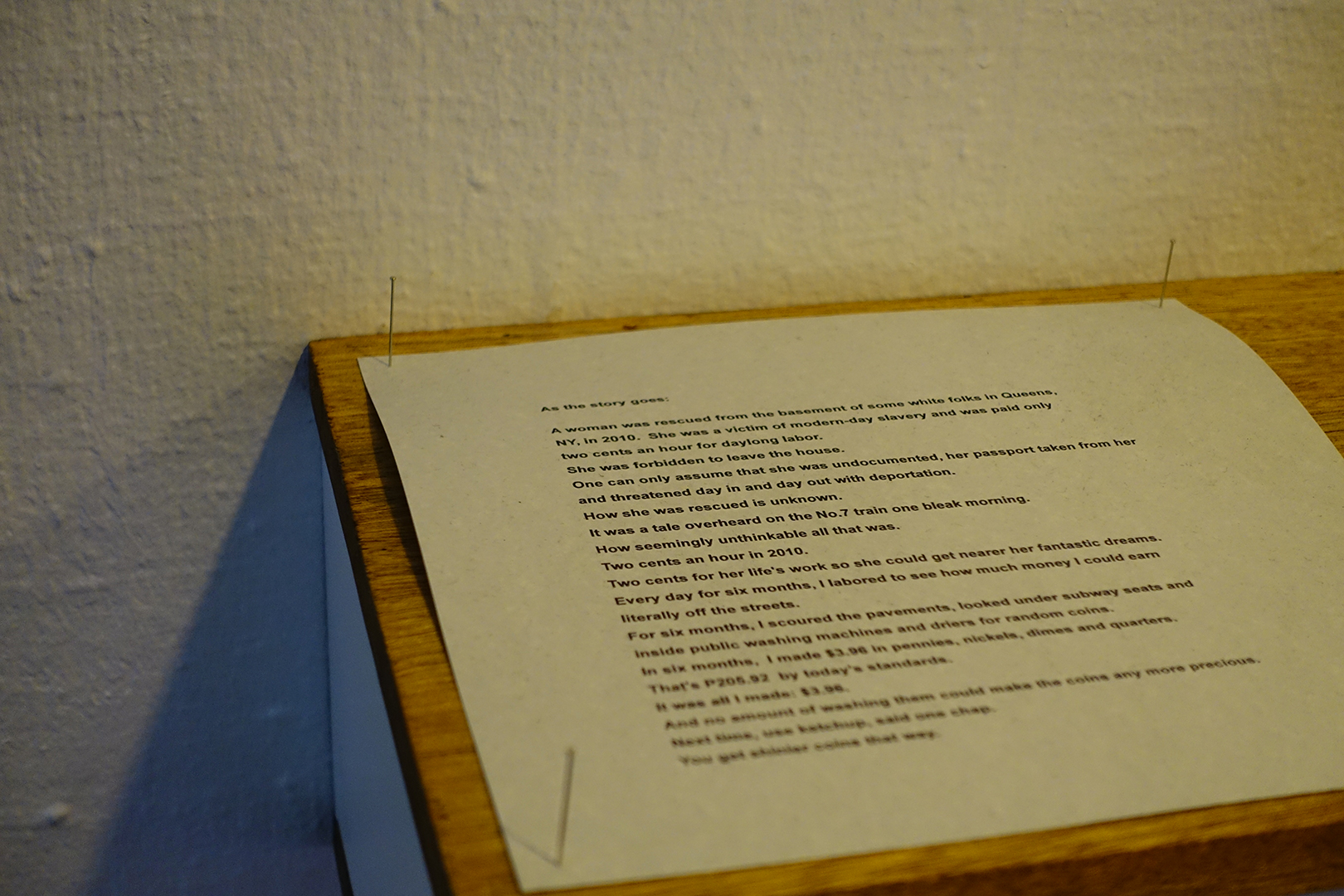 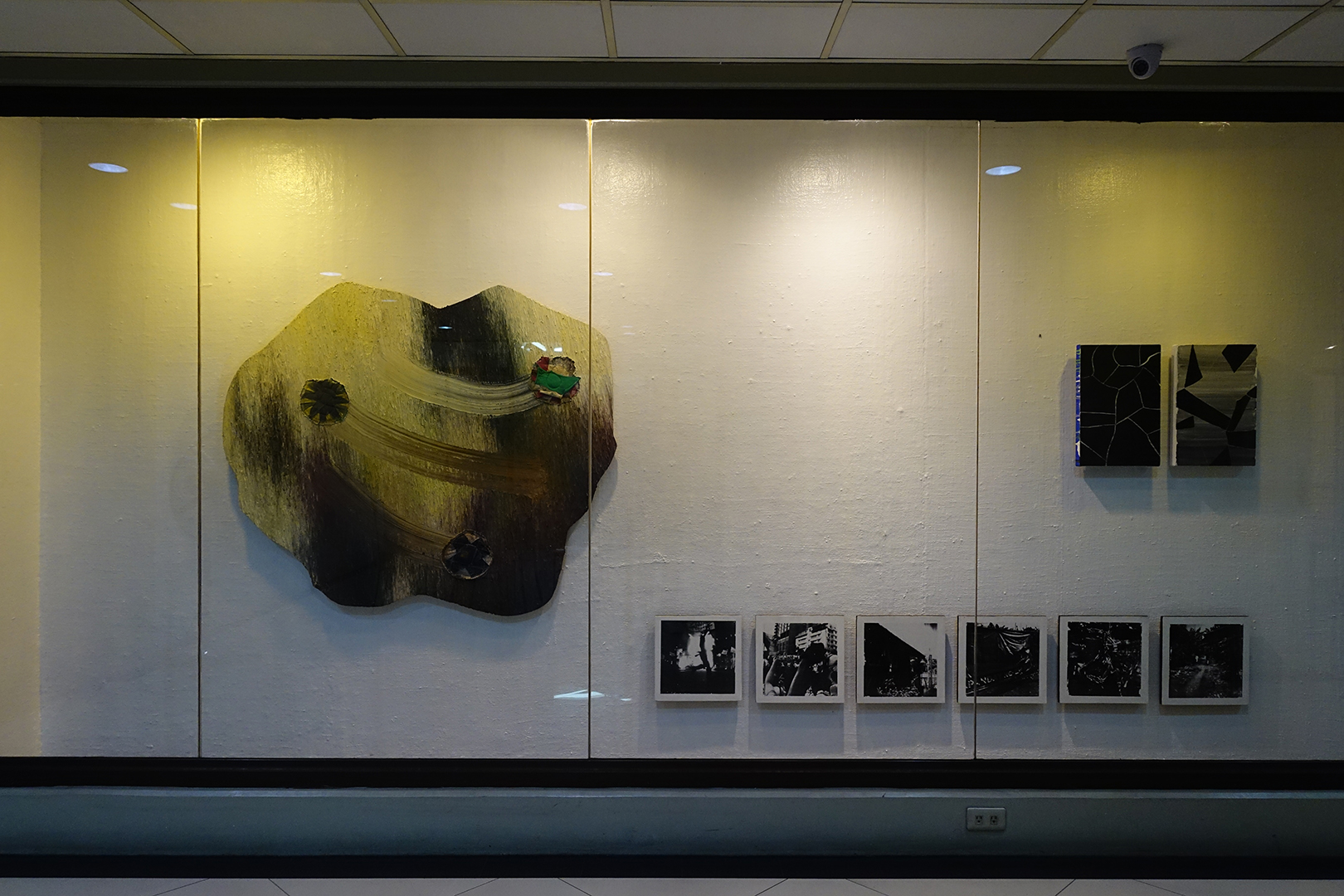 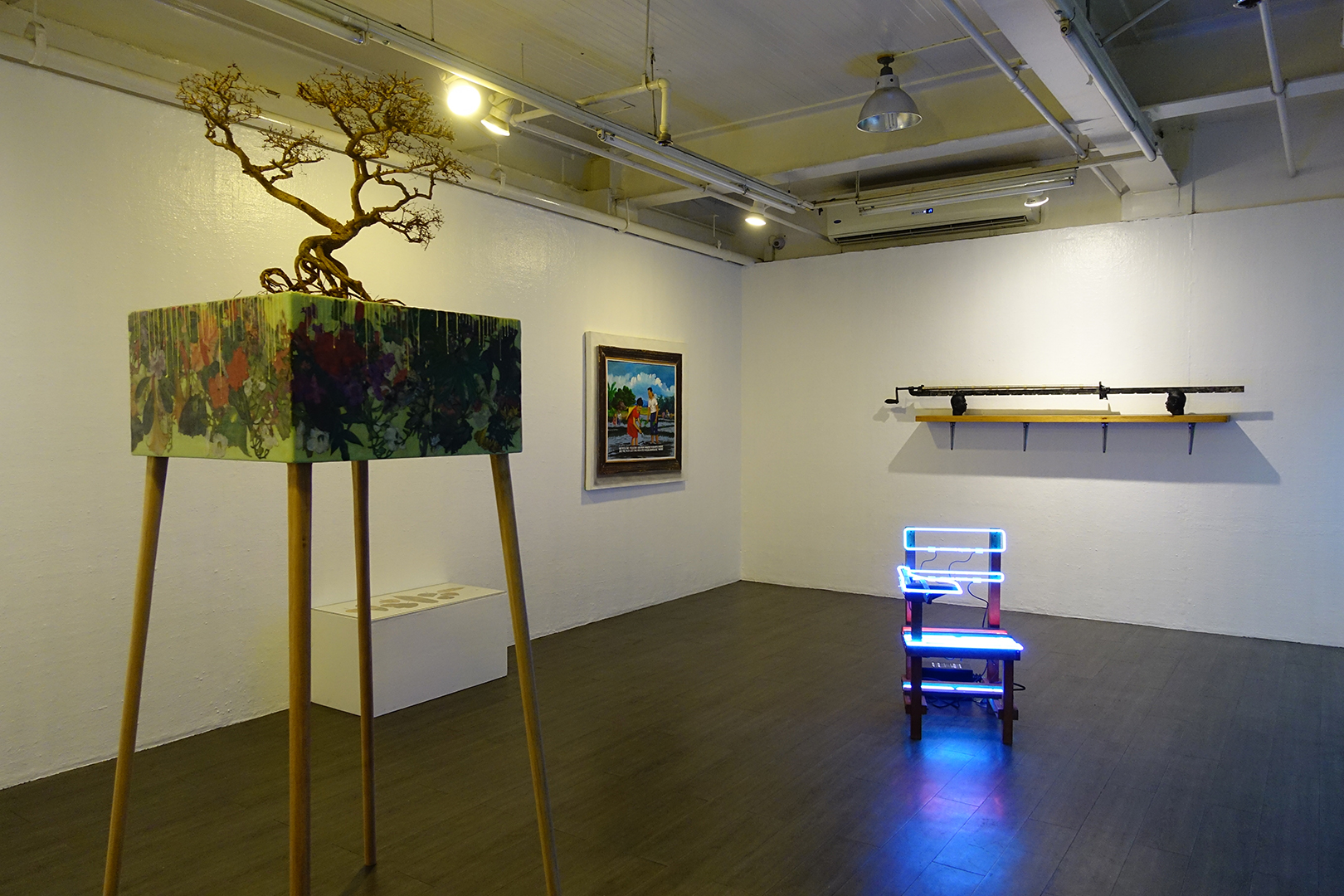 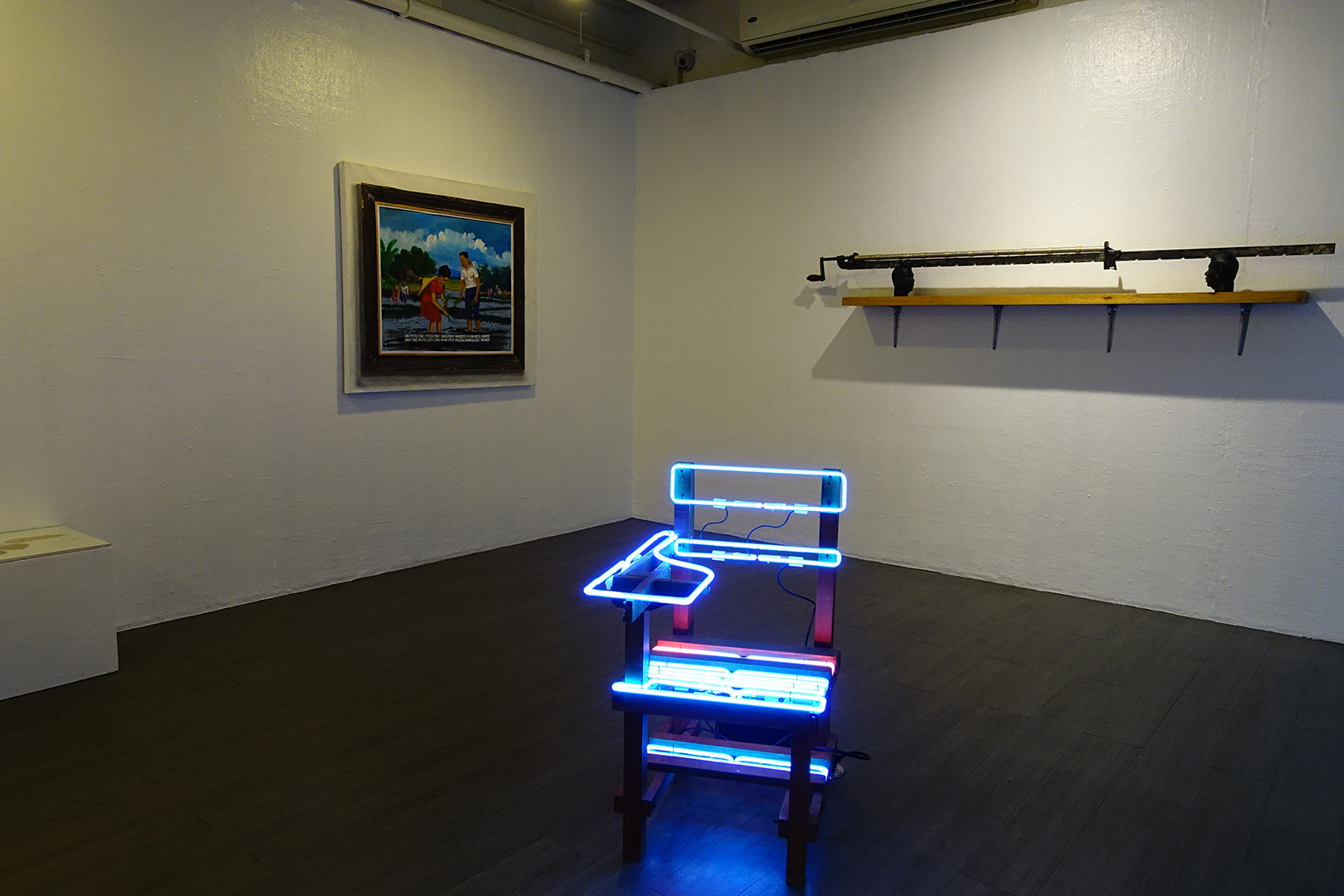 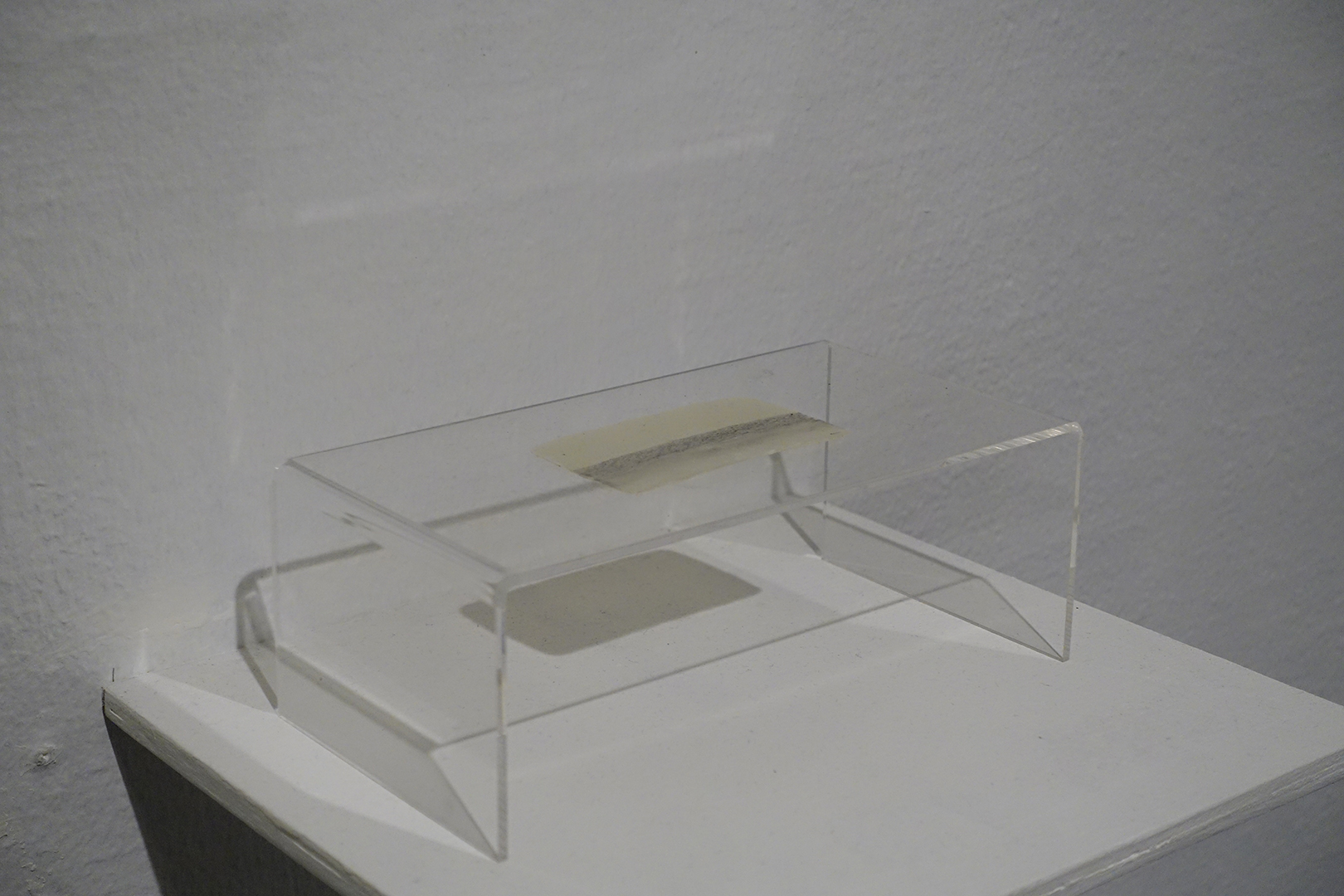 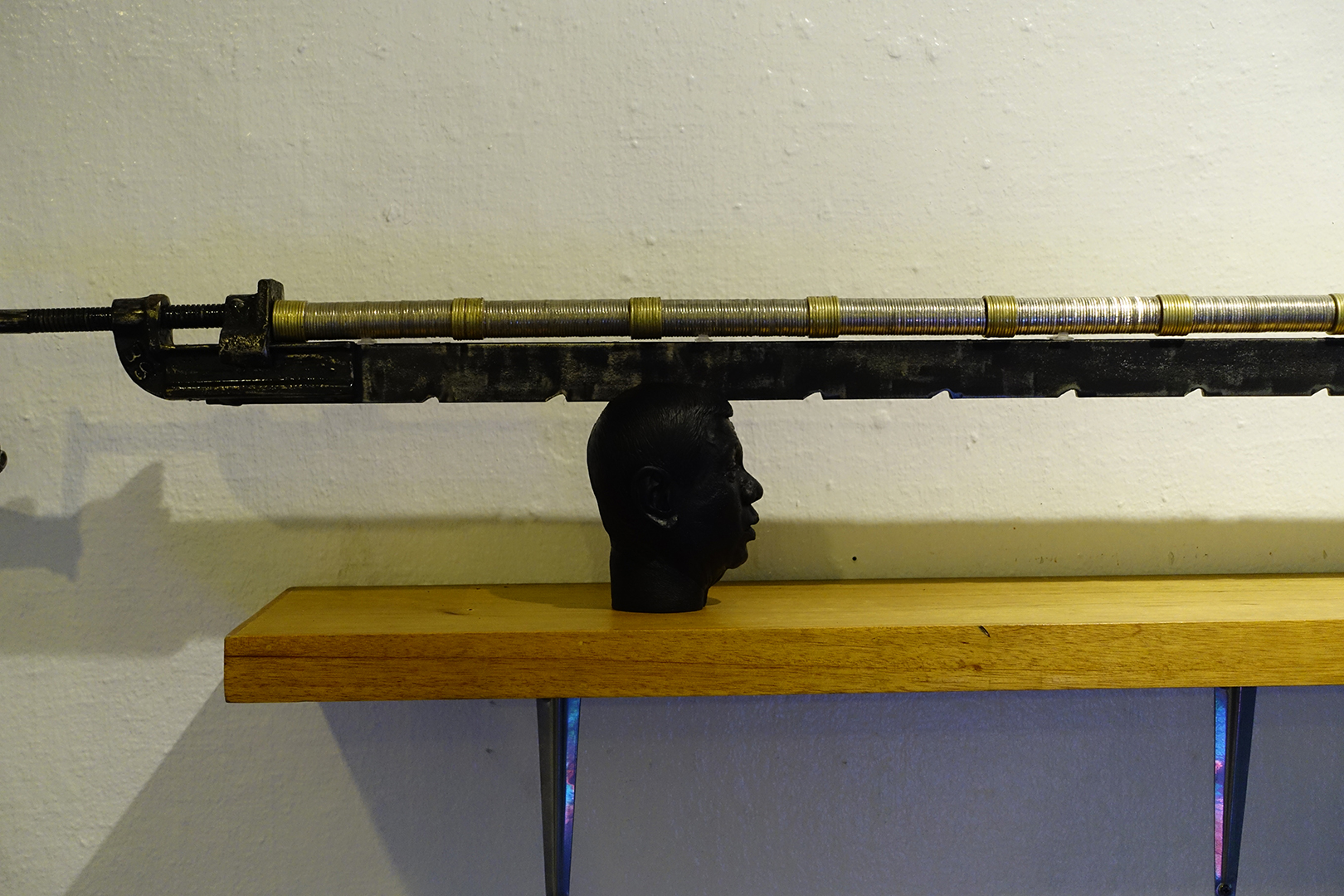 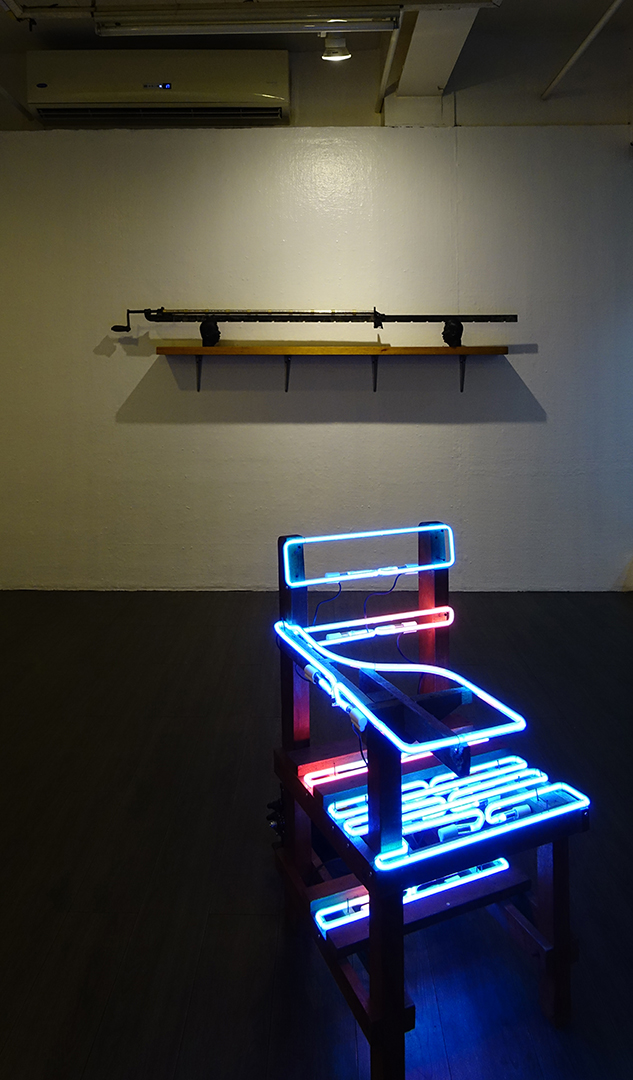 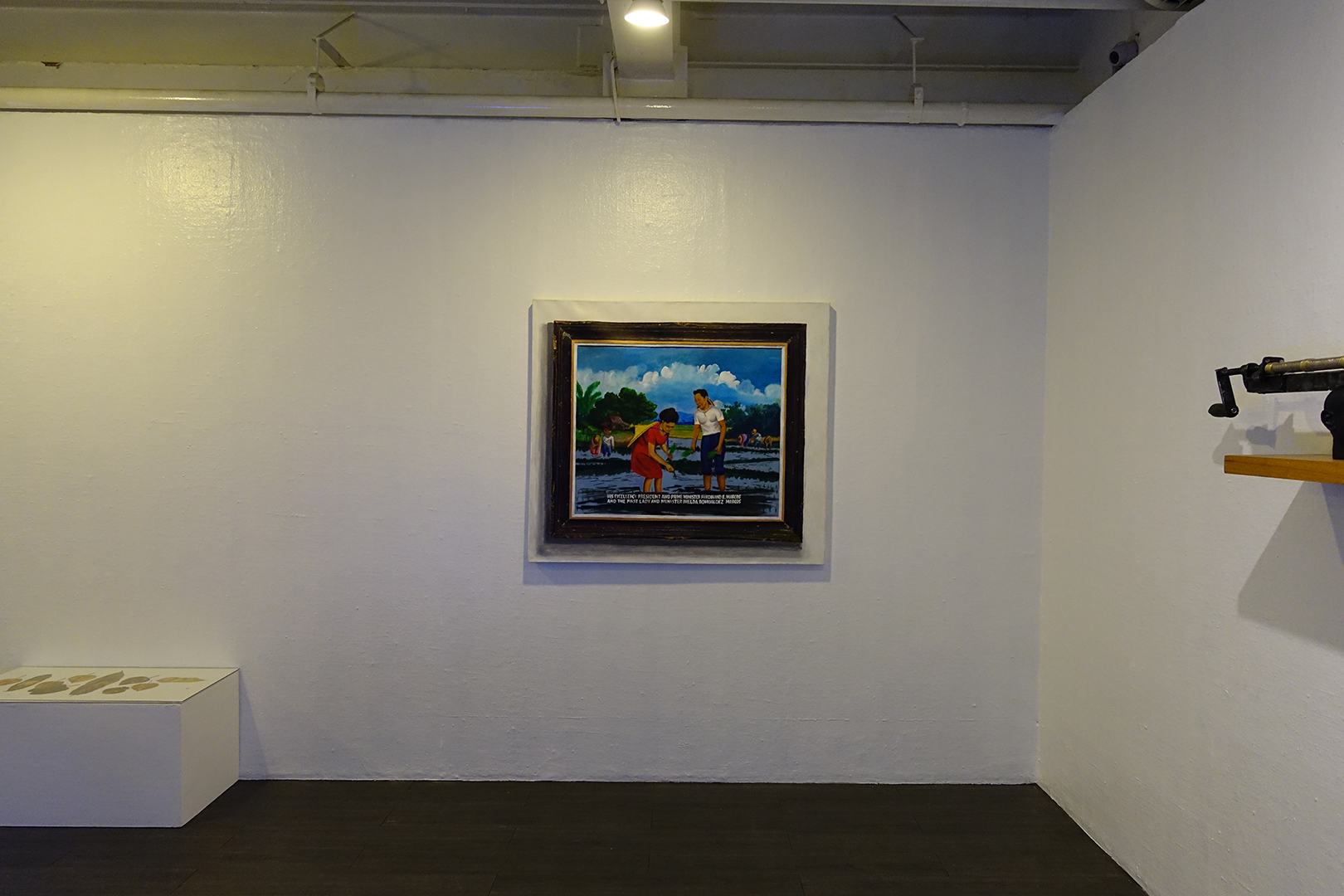 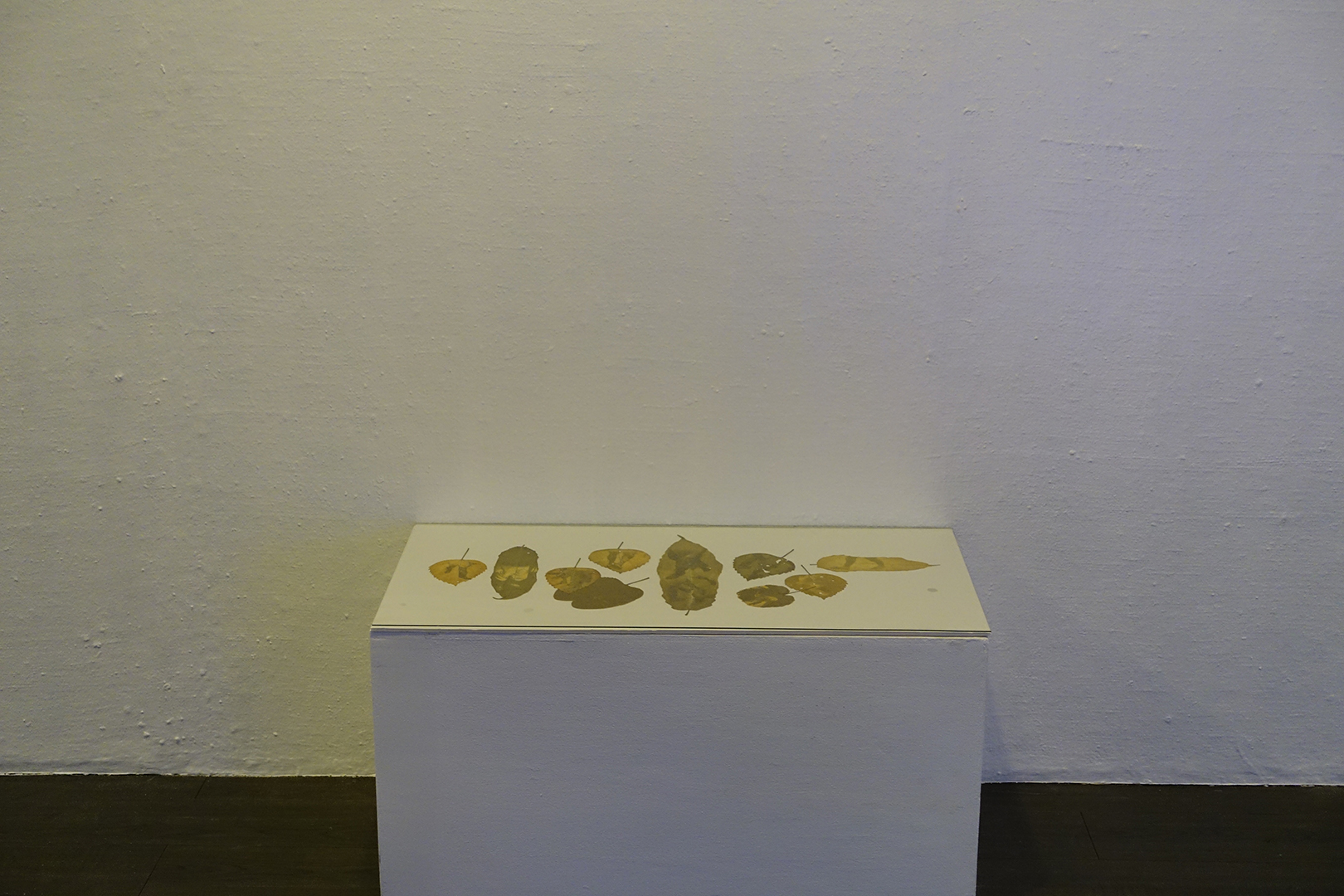 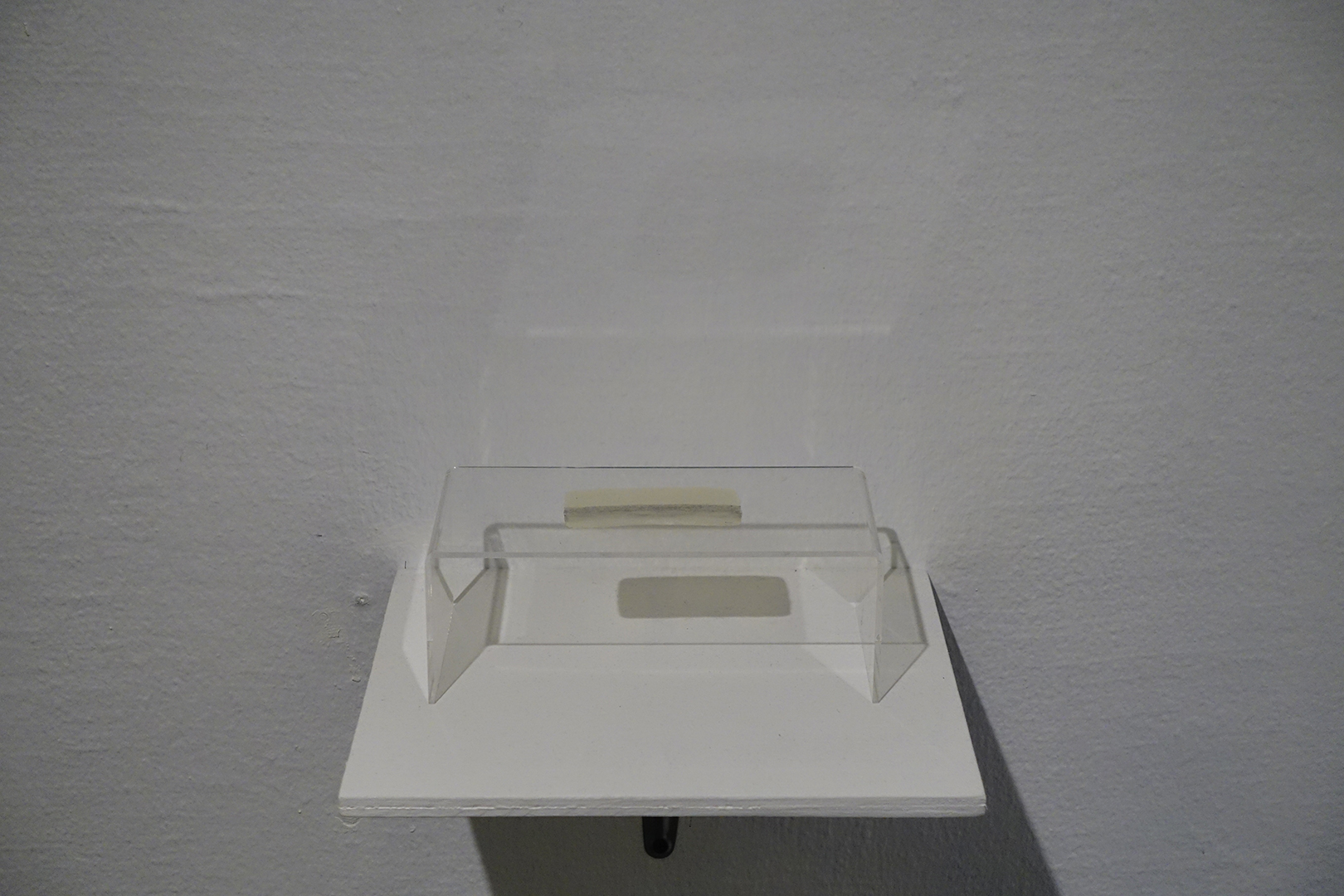 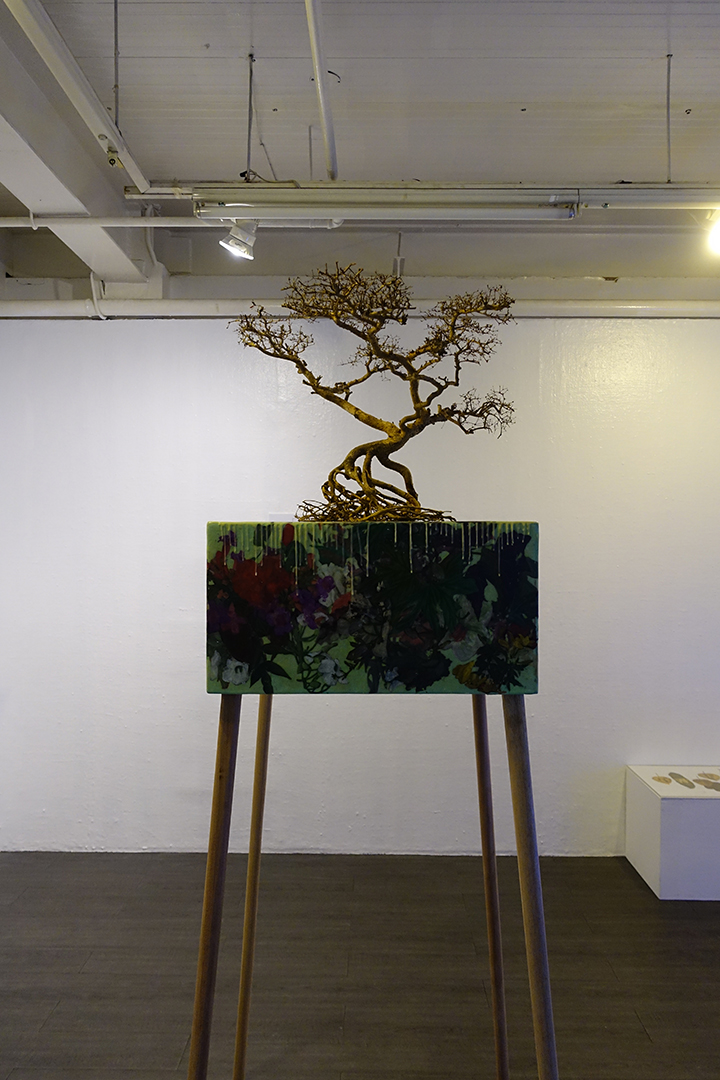 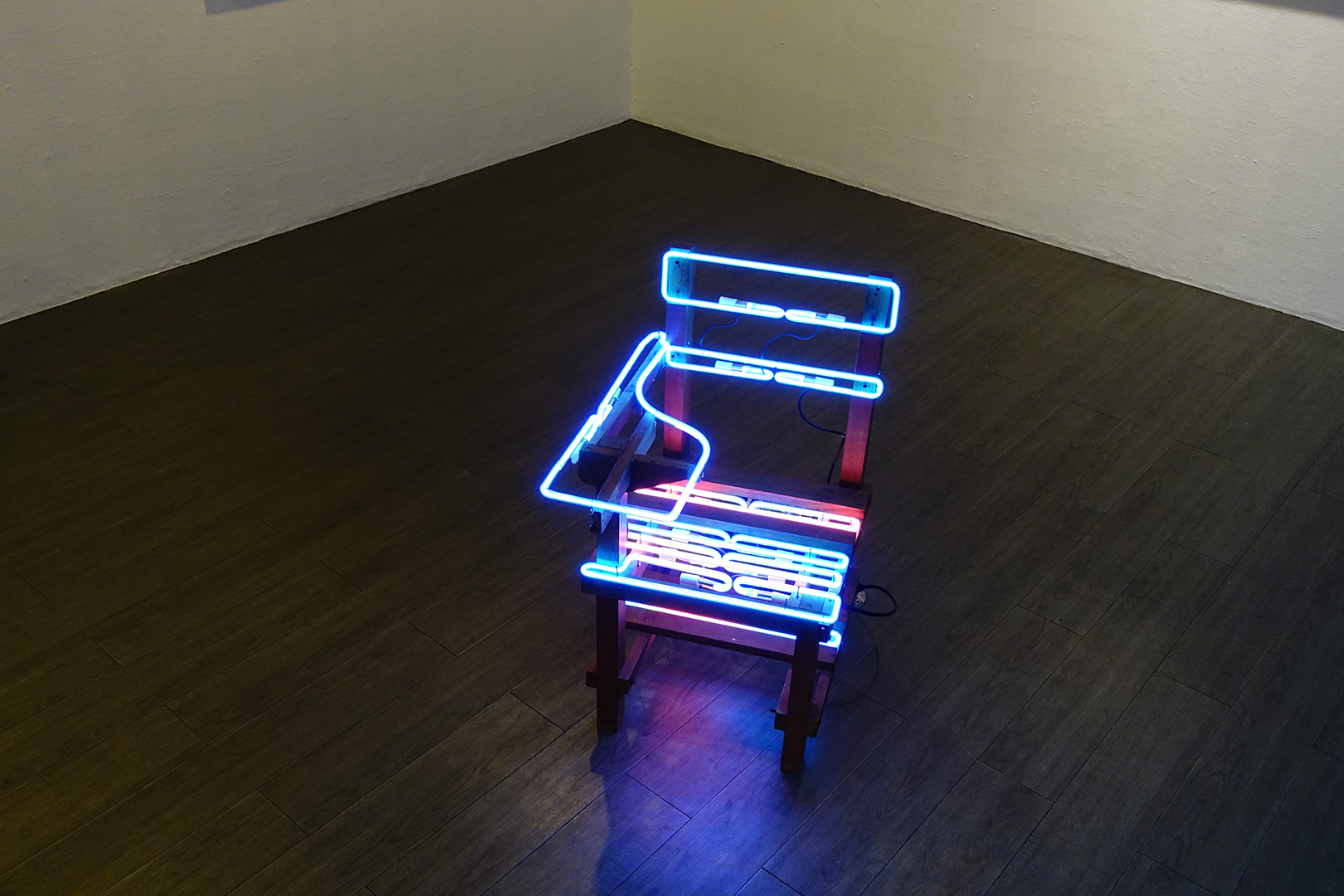 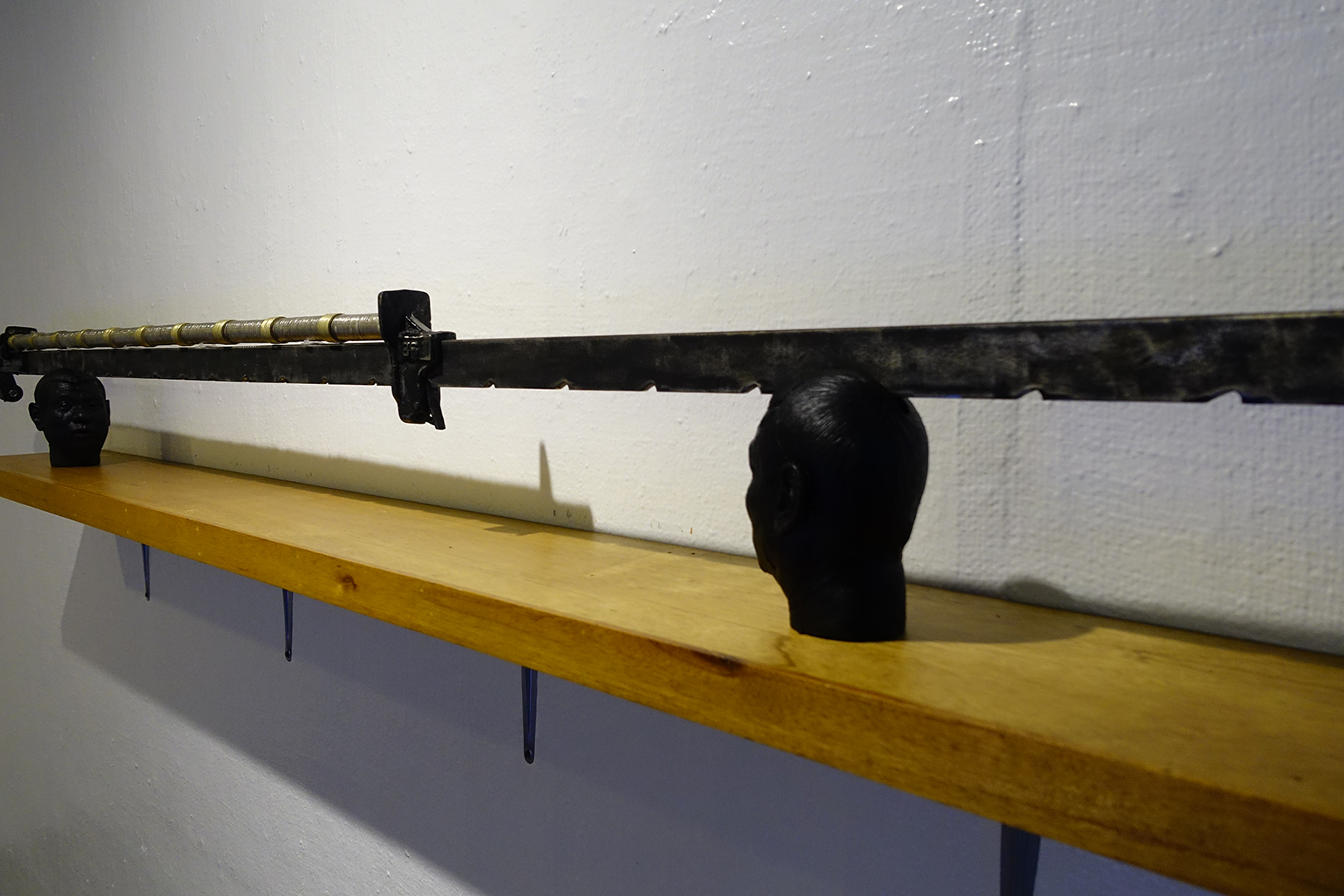 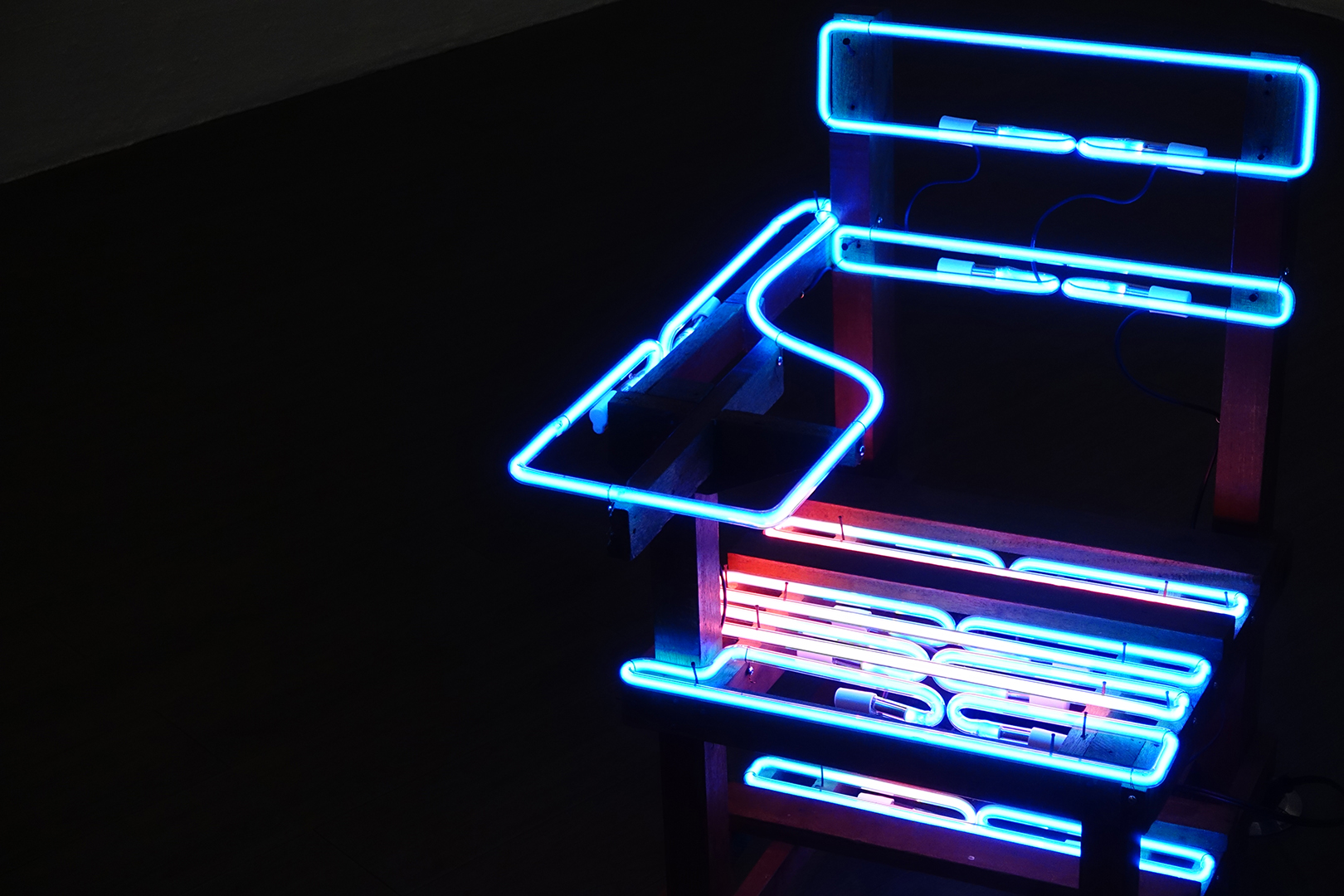 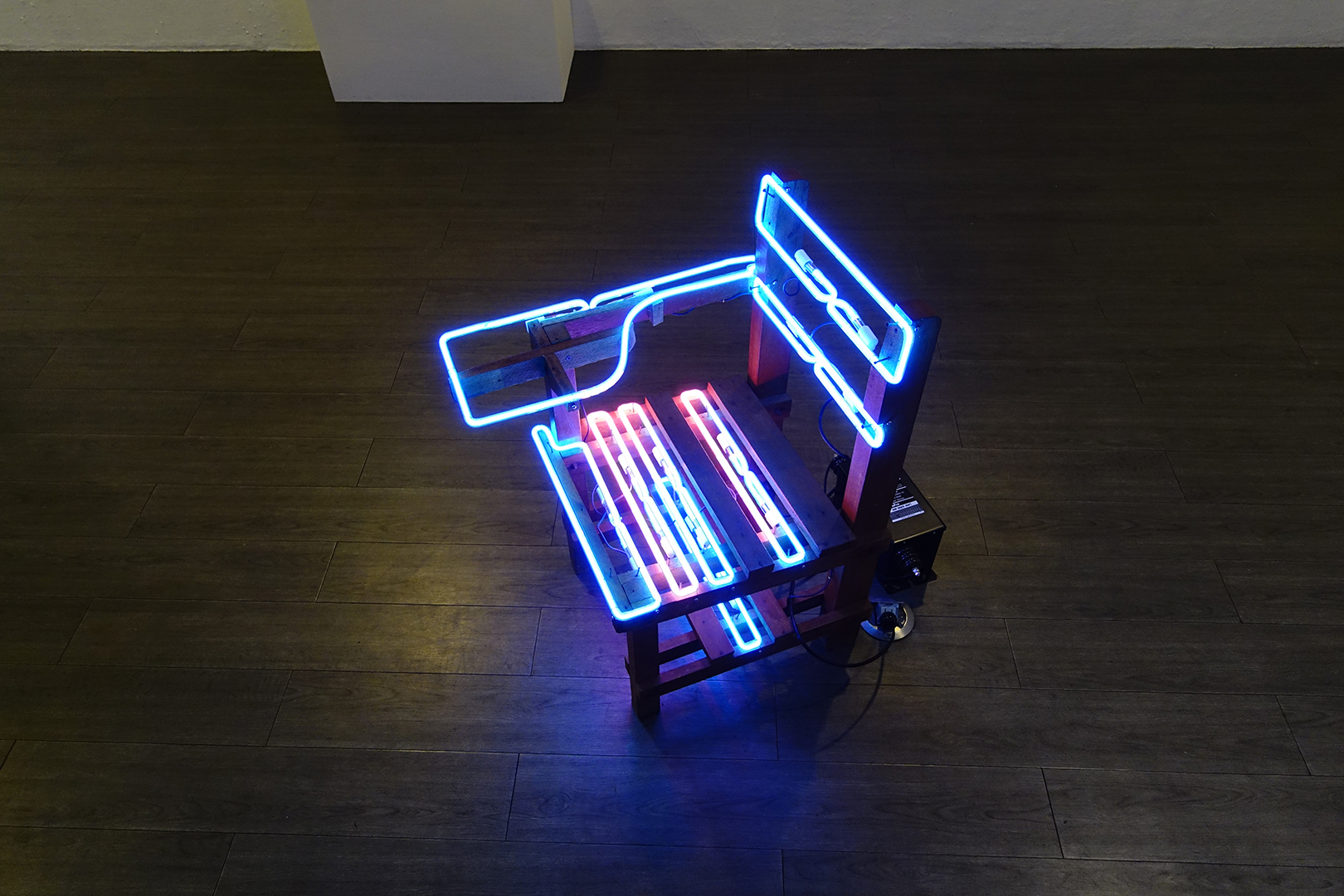