Orbiting the Last Known Surroundings is an extension of Carina Santos’ last show at Blanc Gallery,
Satellites for Minor Planets, which begins with the suggestion of landscapes and geography as
portraits or markers of the self. The first part of this series concerned itself with more of an
investigation: what can somewhere say about what it surrounds?

While the idea of Orbiting the Last Known Surroundings similarly involves satellites, both artificial
and natural, the shift in this show tends towards the more intimate: the interior life (likely a past
version) presents as tangible places that warrant closer, repeated observation.

Instead of desolate landscapes, the paintings this time feature fragmentary observations and
visualizations, incomplete thoughts and stories. Though the main question remains—“What can I
learn by gathering information from an observable distance?”—the motivations here are not quite
the same.

Whereas Satellites for Minor Planets is an investigation—a pursuit for things to be seen, and
therefore to exist—Orbiting the Last Known Surroundings is looking through the rubble with rapt
attention paid to fragments, isolated places, and certain specific things that could very well be
clues to who one might have been. What is the space one used to inhabit like? What can these
tangential bits of information do to complete a picture?

The title of the show signals the presence of a being returning to a place where someone had
been. “This is Where I Used to Be,” one work is called. Rather than an initial meeting, this is a look
back, perhaps from a distant place or maybe from somewhere from which you barely moved at all. 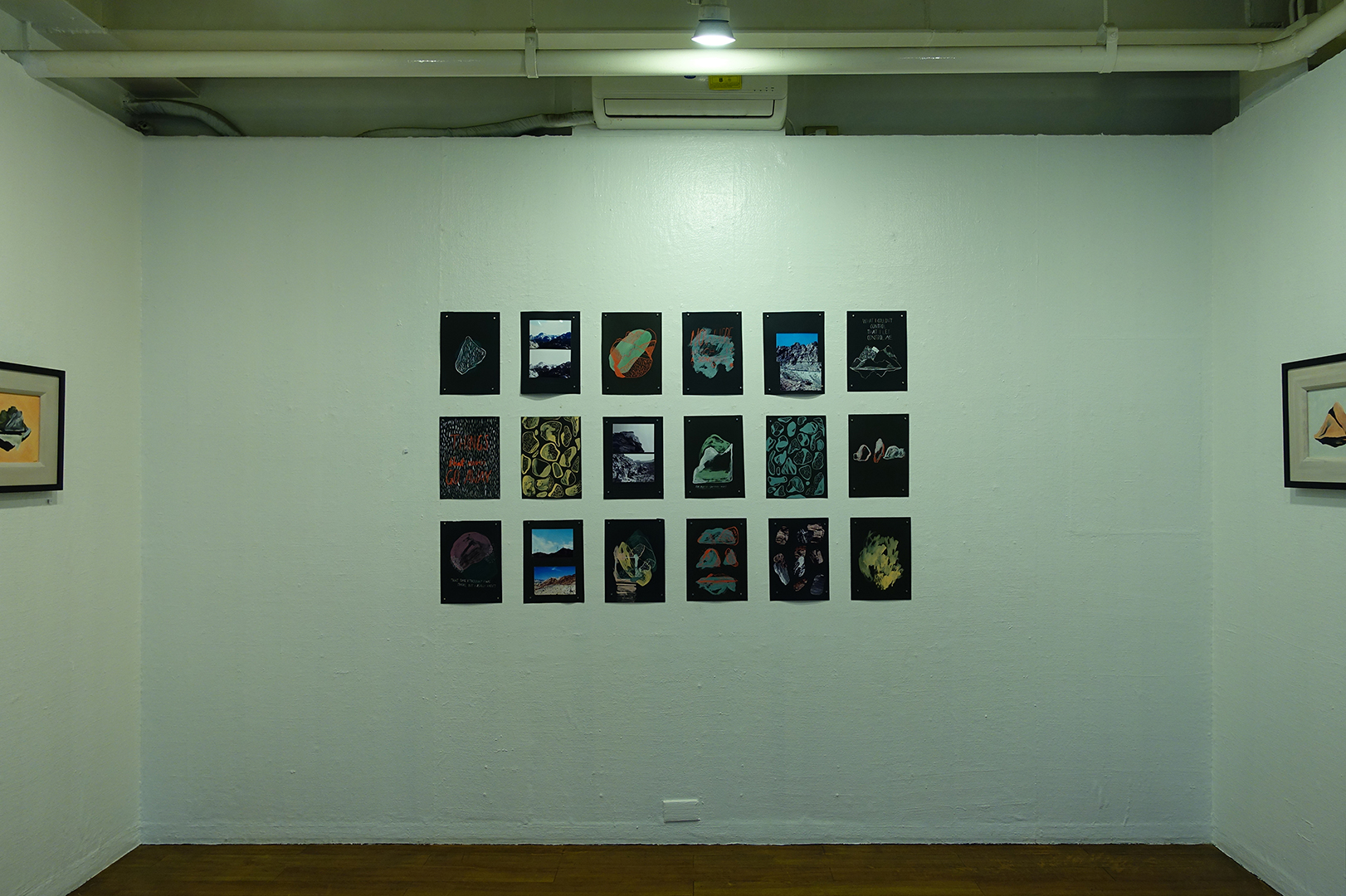 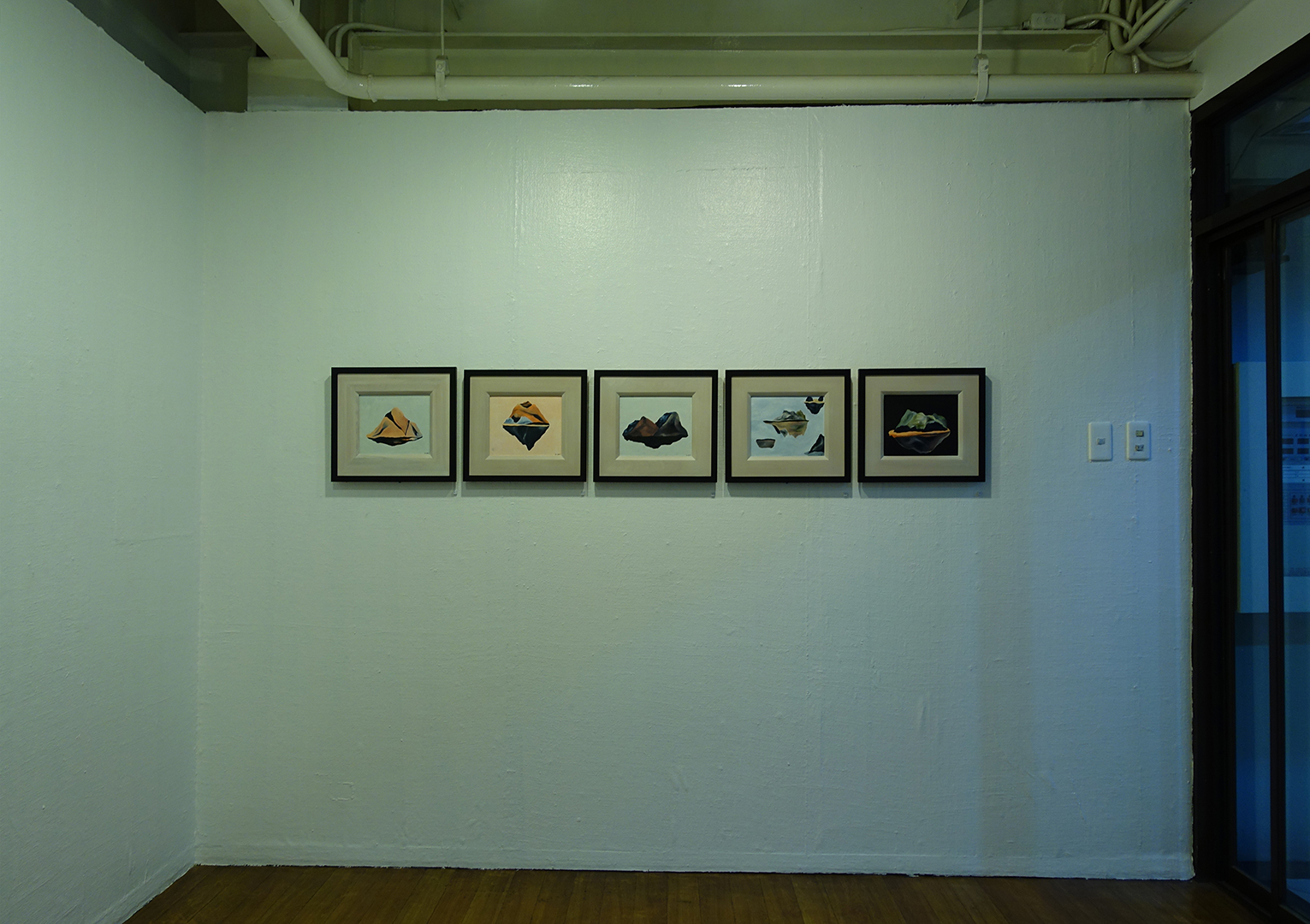 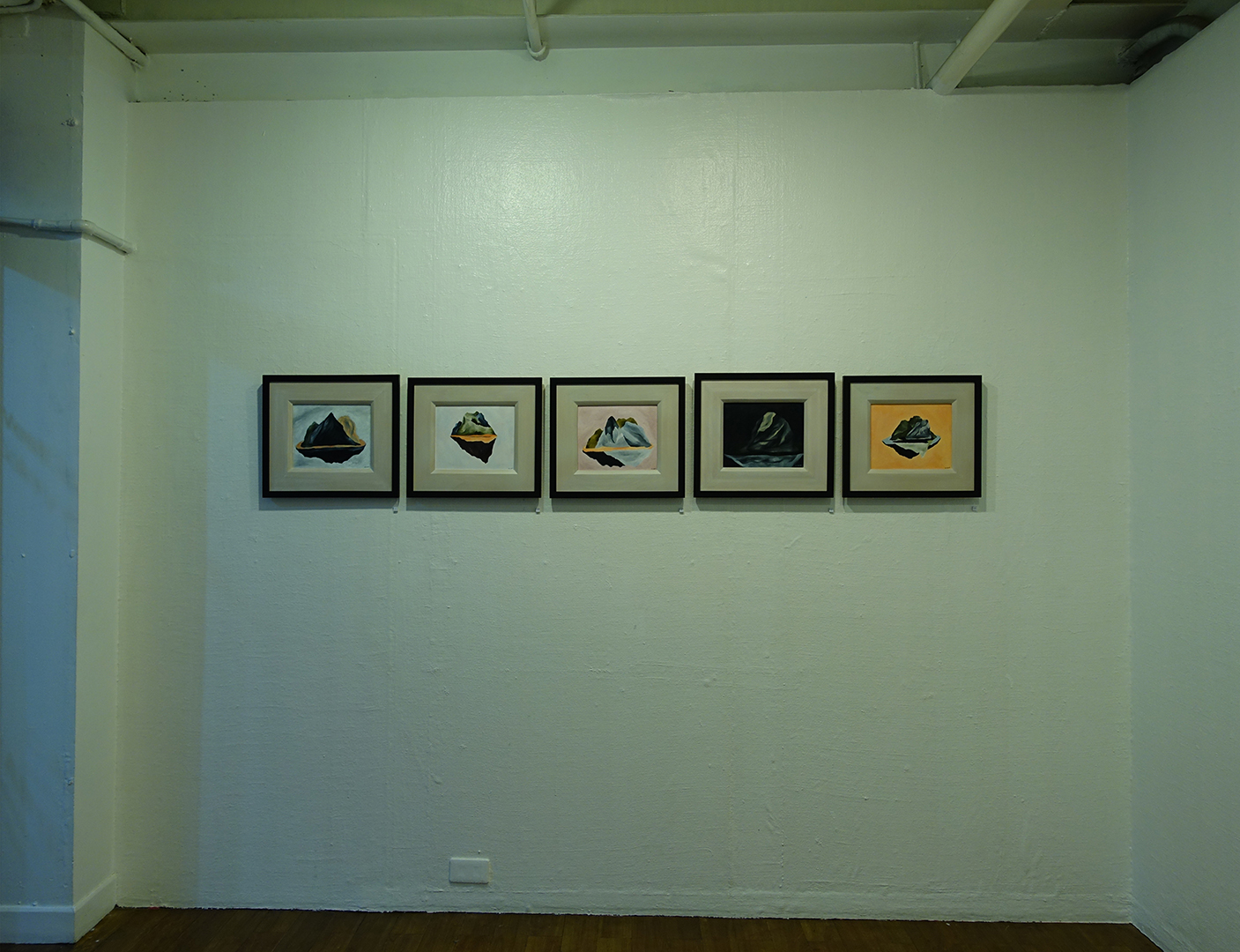 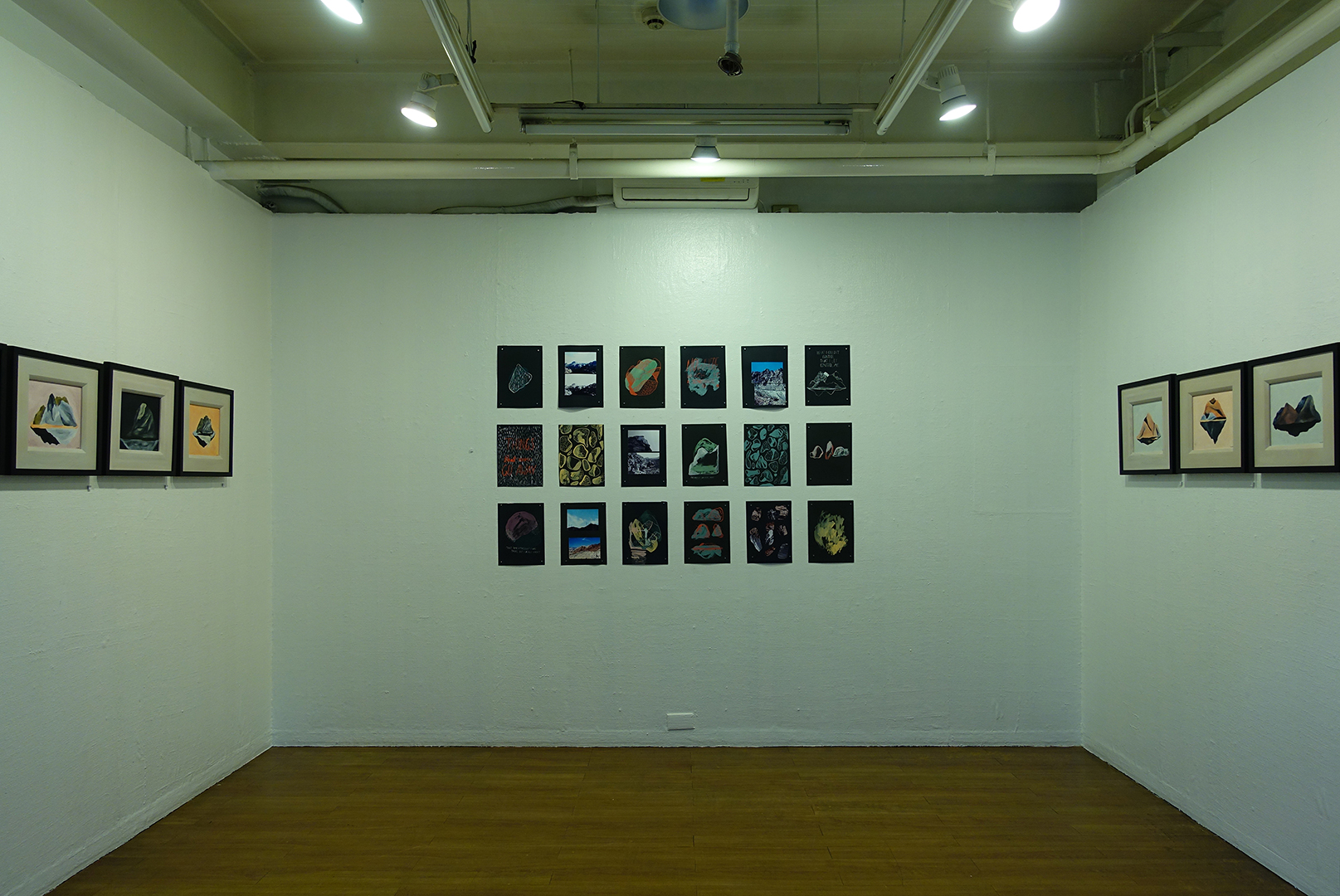