On the table of a maker, in his own personal space, a single dot can spark a million of ideas unfolding the vast universe of creation. From that single blot, images manifest from the things observed drawing from the capsules of our memory – thing scattered on the infinite horizon and the intertwining web of images connected to another cluster of galaxies of images and thoughts.

This is his mission. His concentration is intermittently interrupted as he further explores the expanse of the space. This strikes him. This fascinates his vision. He is almost blinded by its brightness. His belief that what he sees are tangible is defeated by the fact that it was never actually there. It actually does not exist and it is always absent. Some images and thoughts linger as he maps each and every fragment on the wall of his memory. He observes what is in front of him, what is left behind and gets awed to the never ending spectacular display of the universe. As he stares at the universe, it stares back at him, it looks through his eyes as
it penetrates his core. In the stillness of the space, he doesn’t stop to speculate if the things that he sees are real. This is what he wants to believe but he is overshadowed by his doubts. But the maker doesn’t stop. He starts to investigate the uncertainties that stay in his thoughts.

On the table of the maker, in his own personal space he again tries to dissect the details. At a certain point, he would try to erase parts of the details and leave some floating on the space. As he stares and engages in never ending slicing and cutting each delicate detail, he goes into this state of belief – of creating a ritual on his own space, on his own holy ground and on the things that he believed are sacred. He goes back to his consciousness, he is awake.

He stands up and takes a step back to see the universe he is into. Looking on the space, the universe enveloping countless interacting universes of images and thoughts, he then observes the wall of his collected memories, attached are fragments that he believes hold the greater truth, mounting all the things that matter. He went back to the table of the maker, on his own personal space and continues to cut the details. 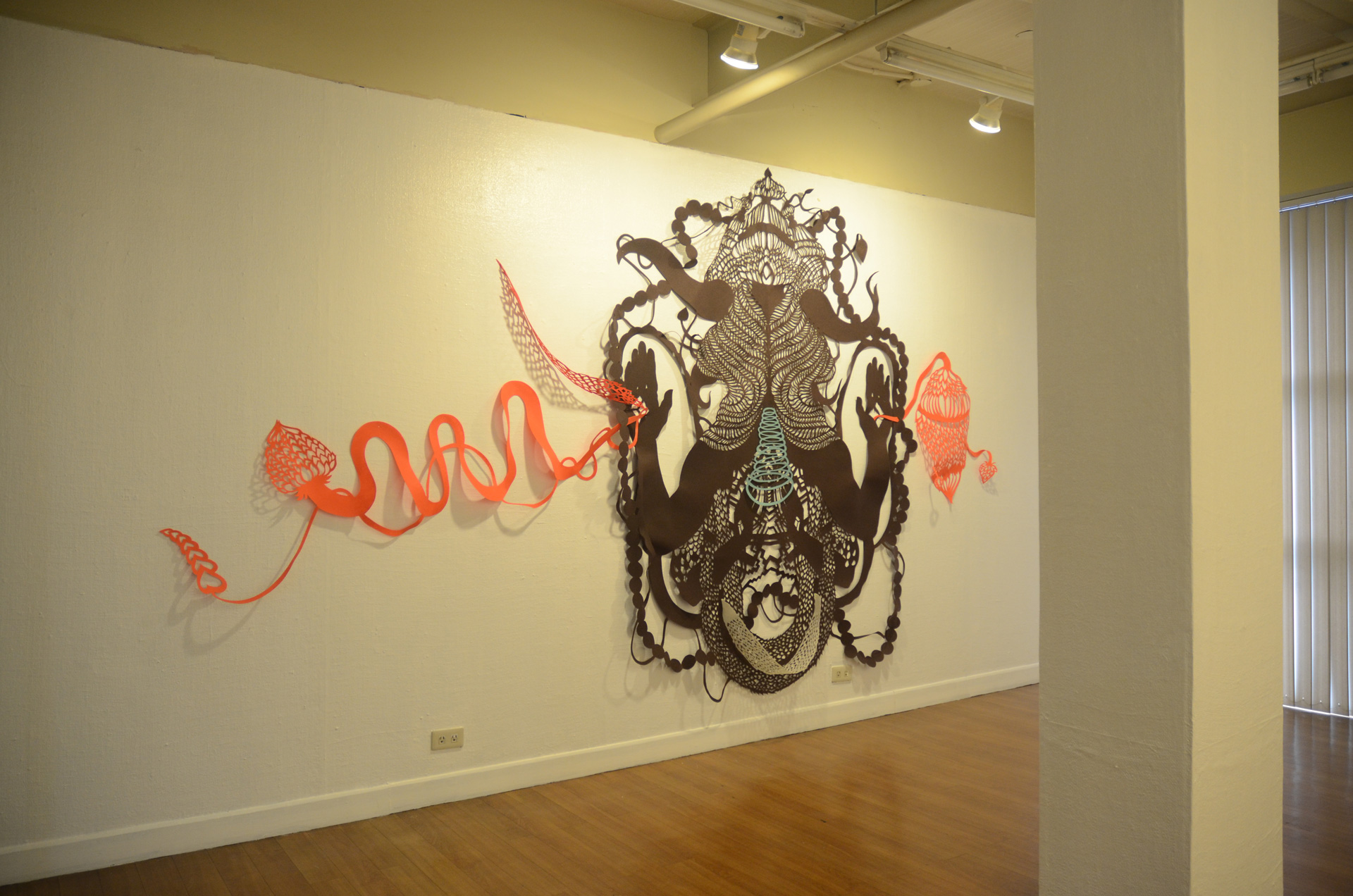 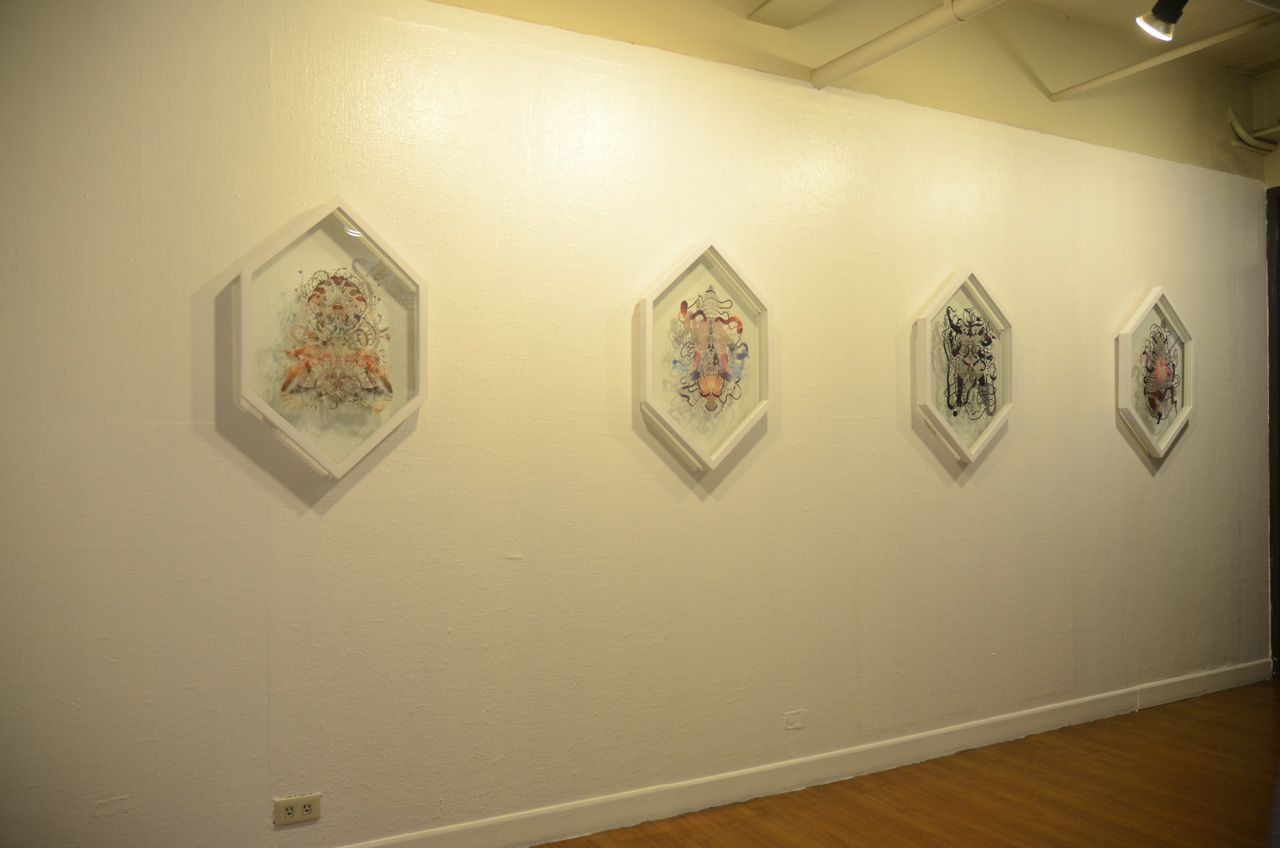 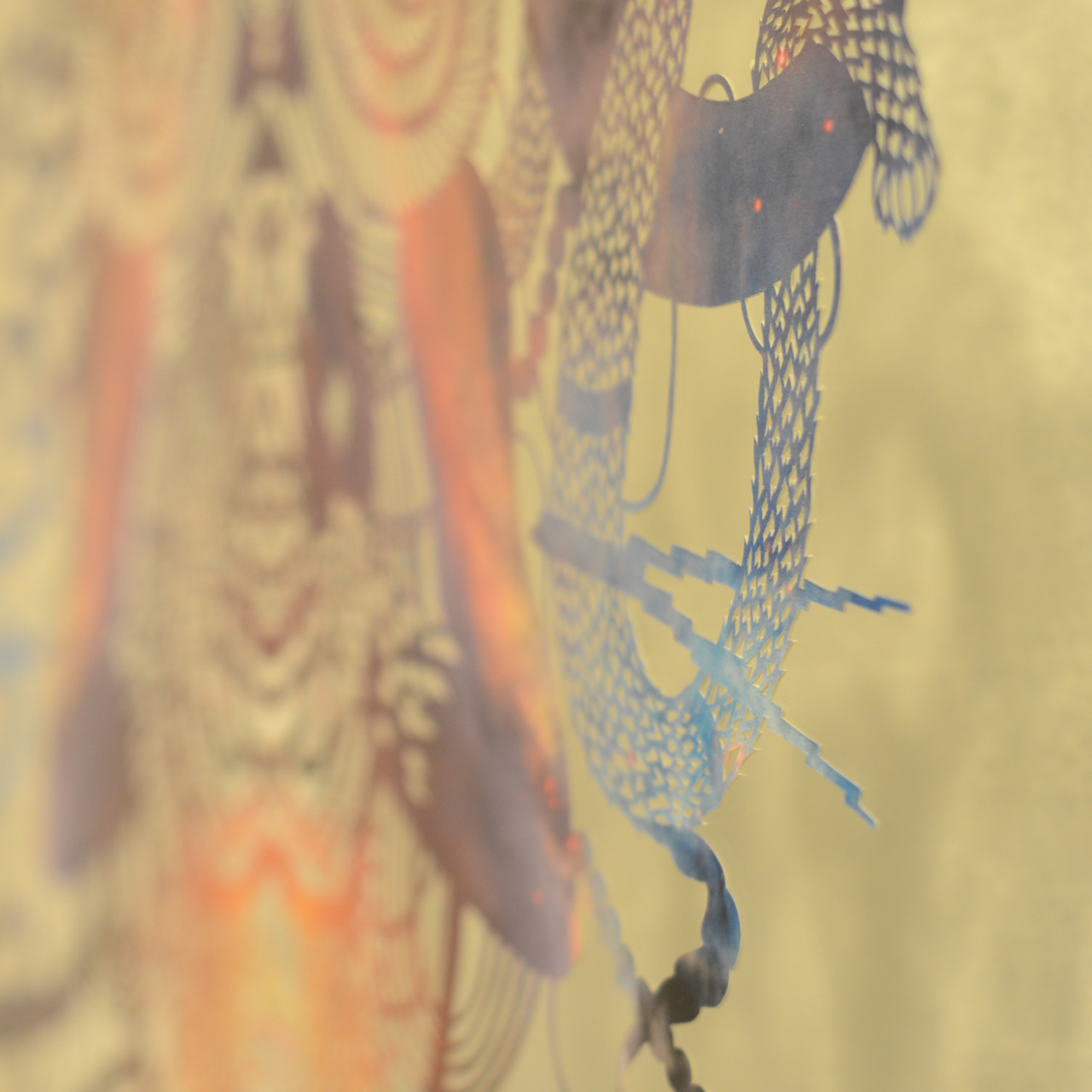 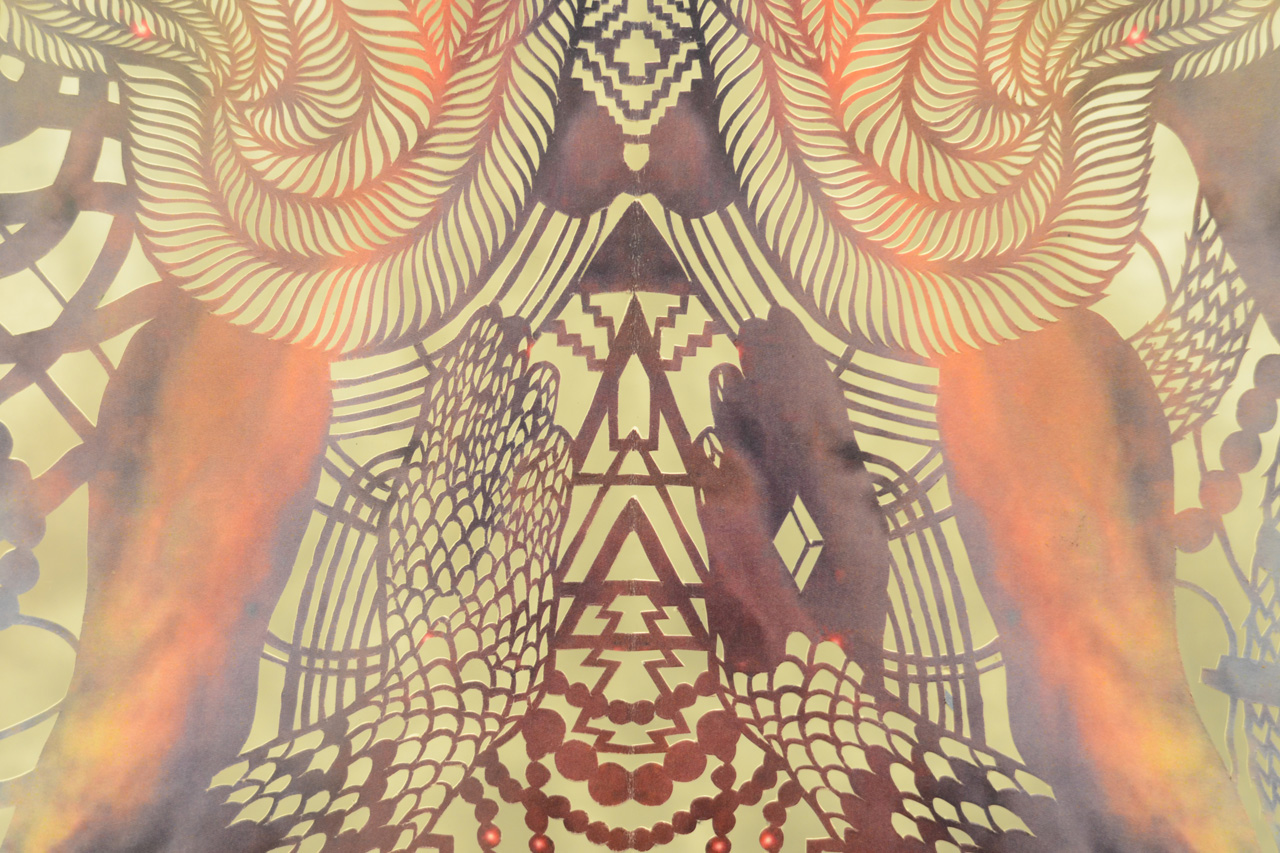 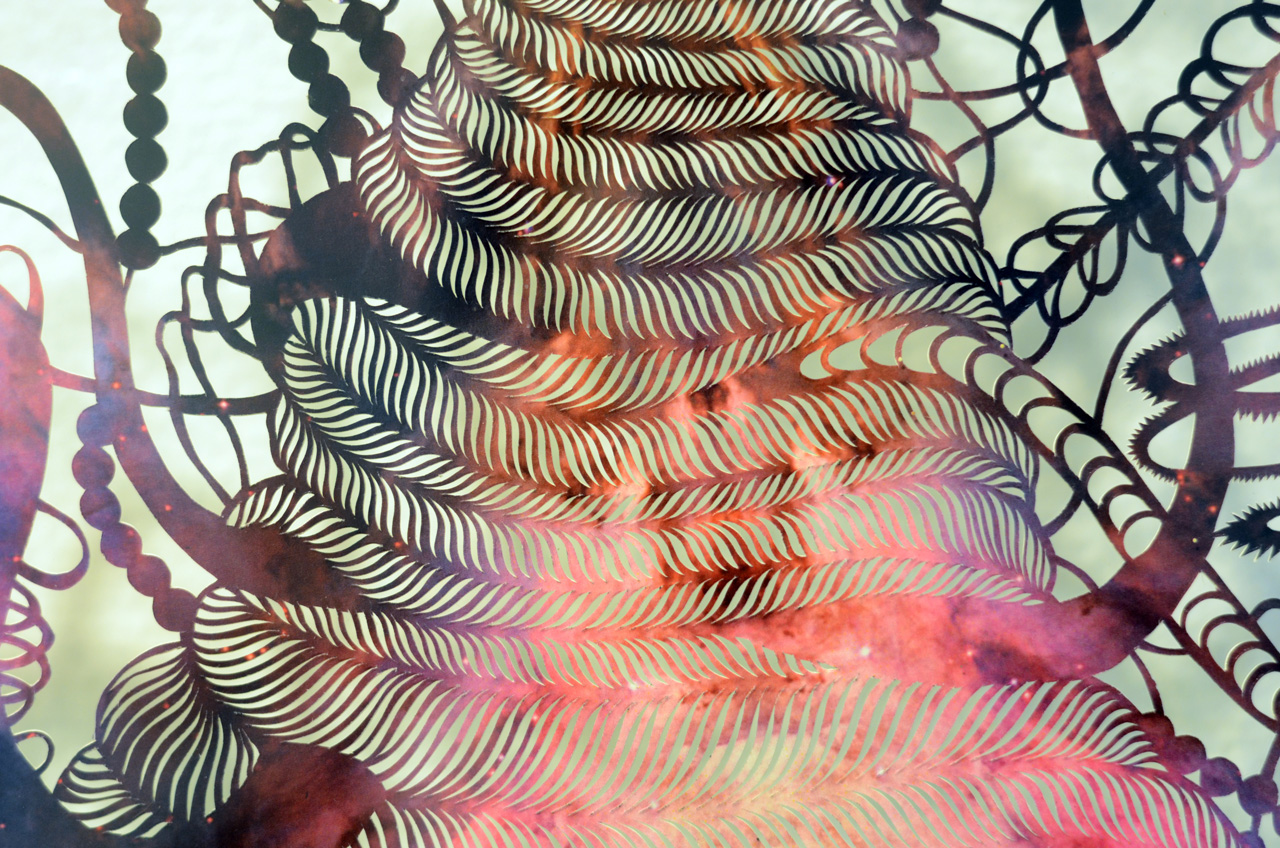 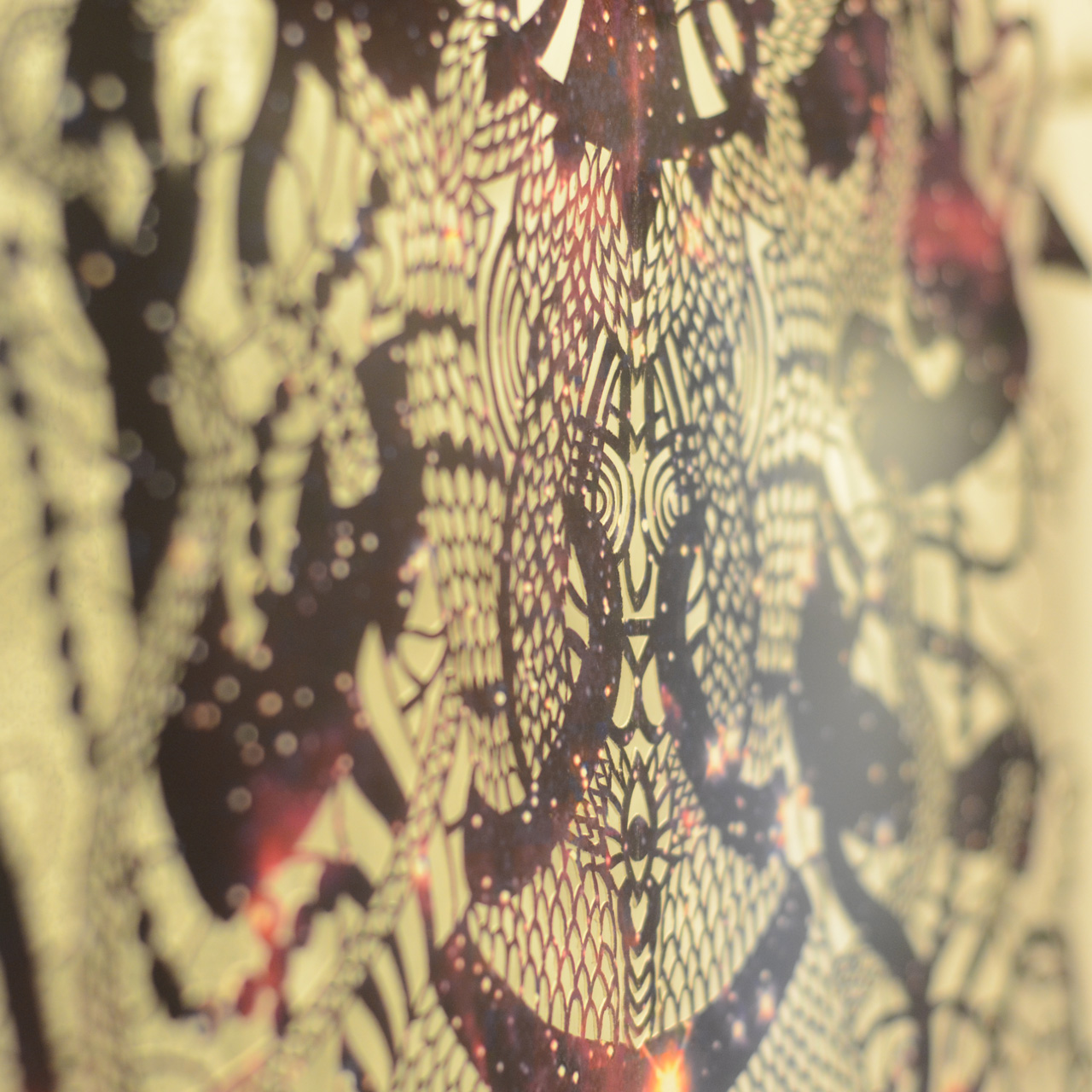 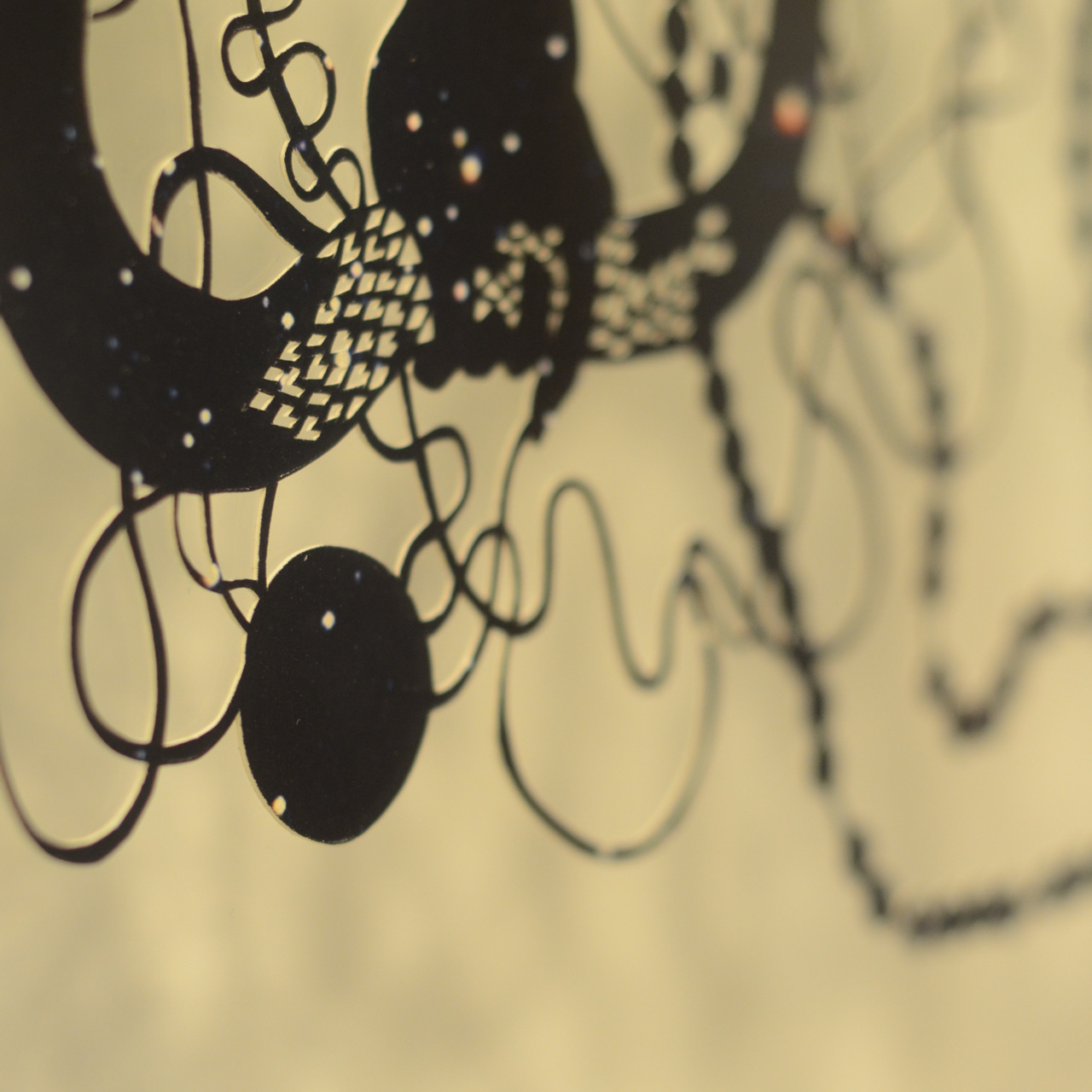 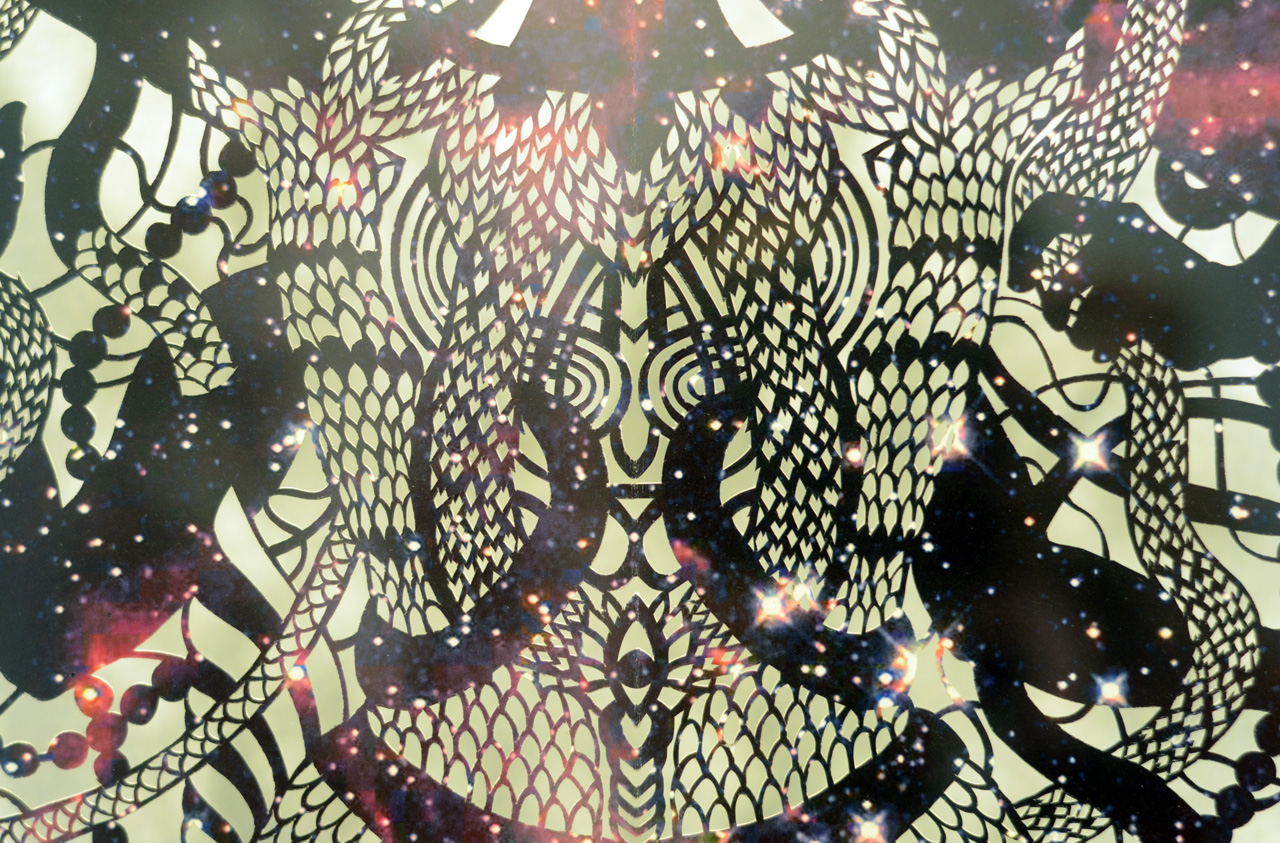 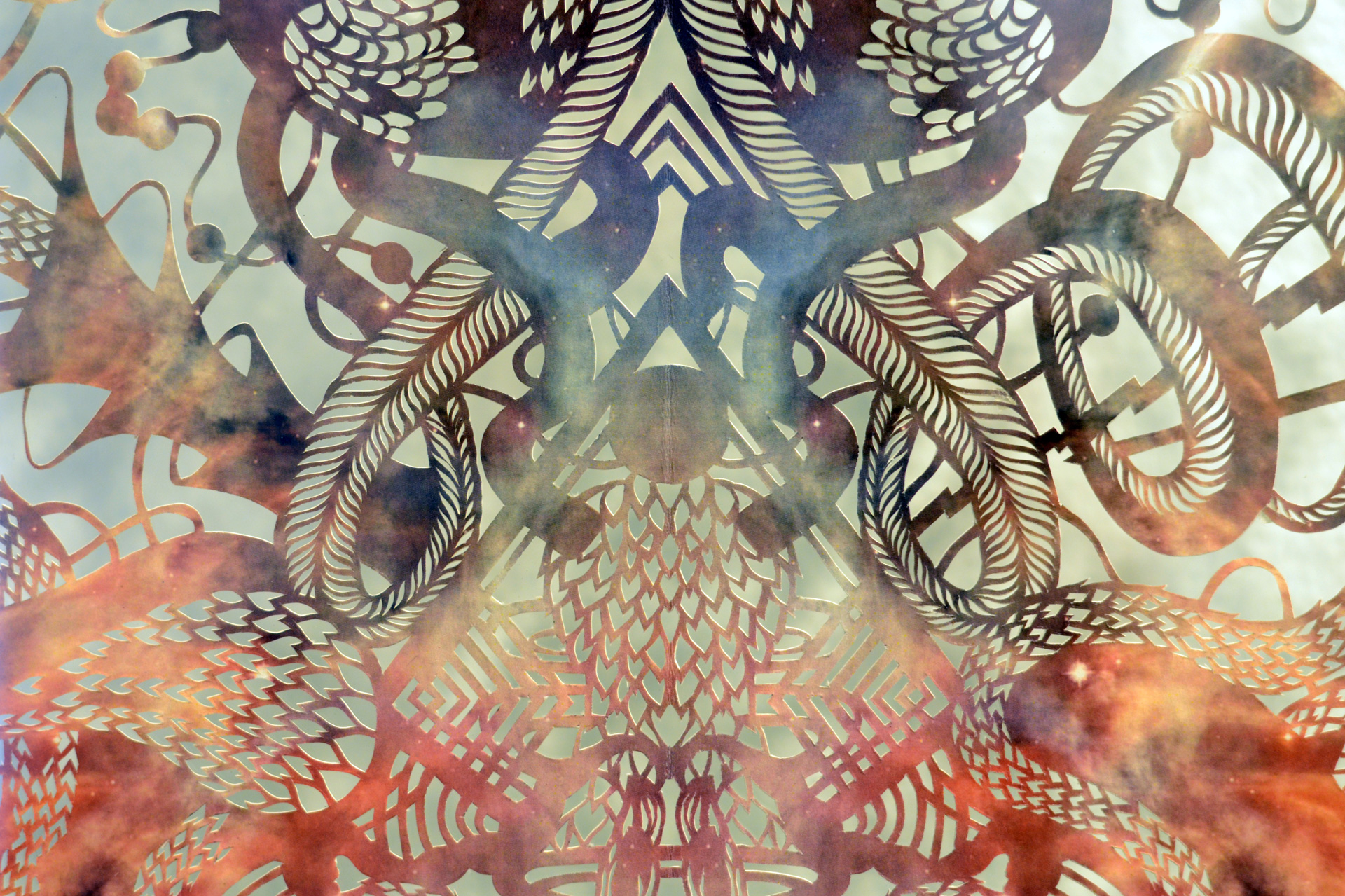 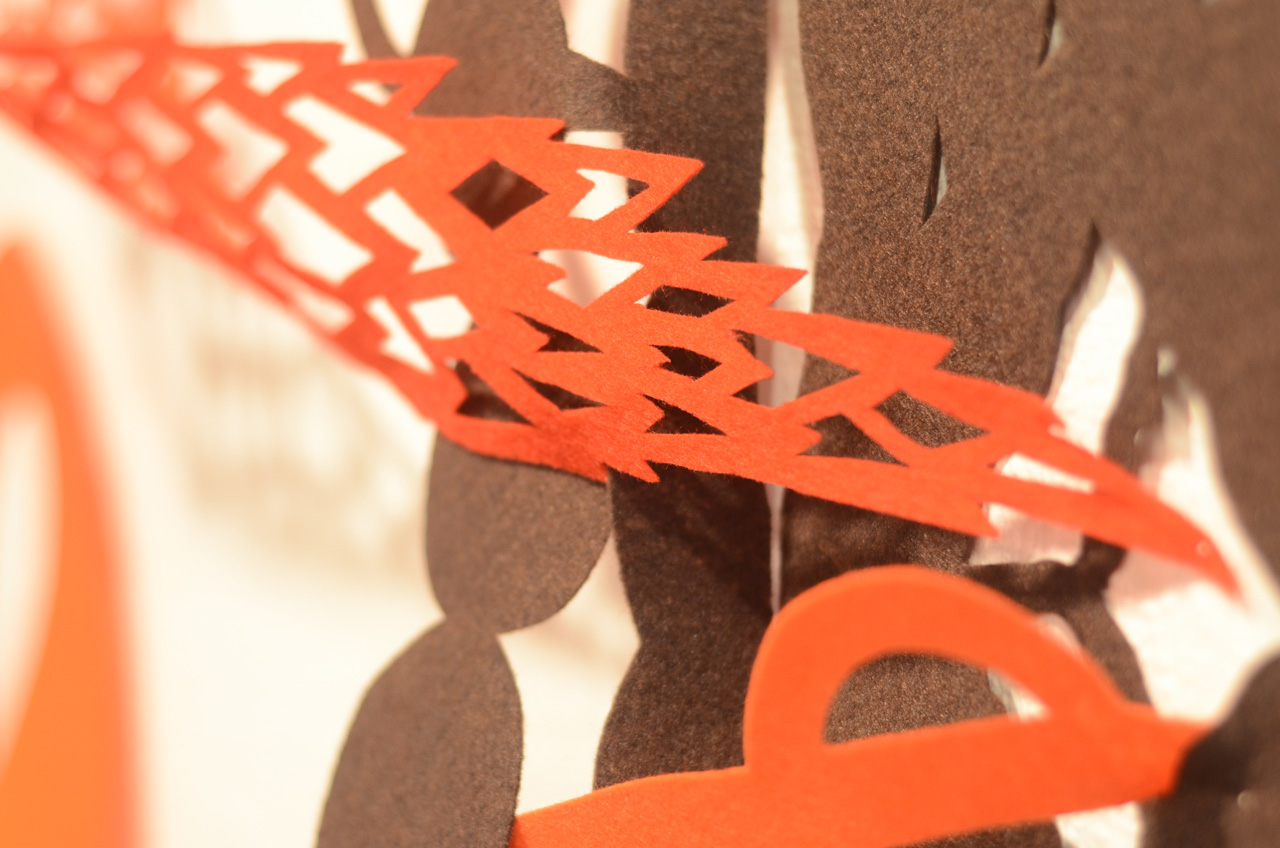 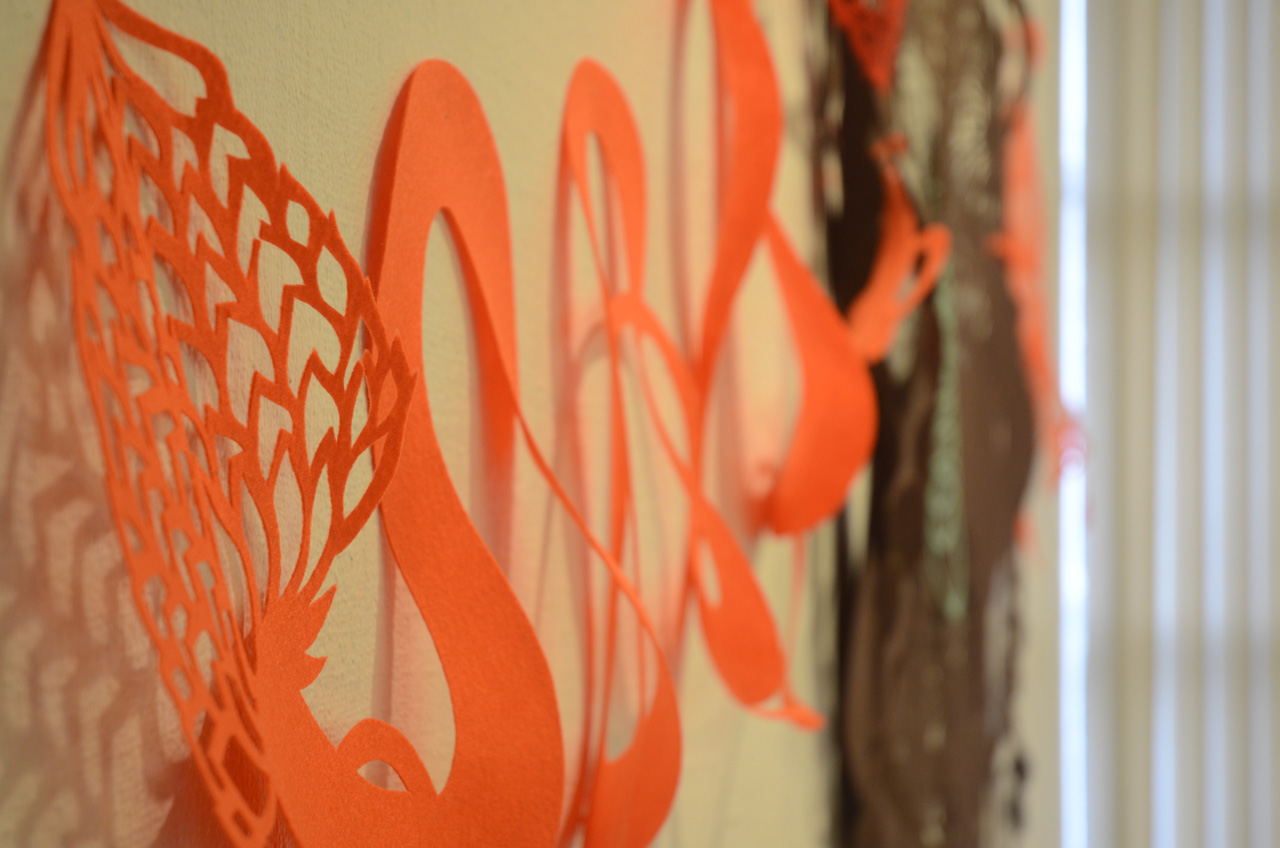 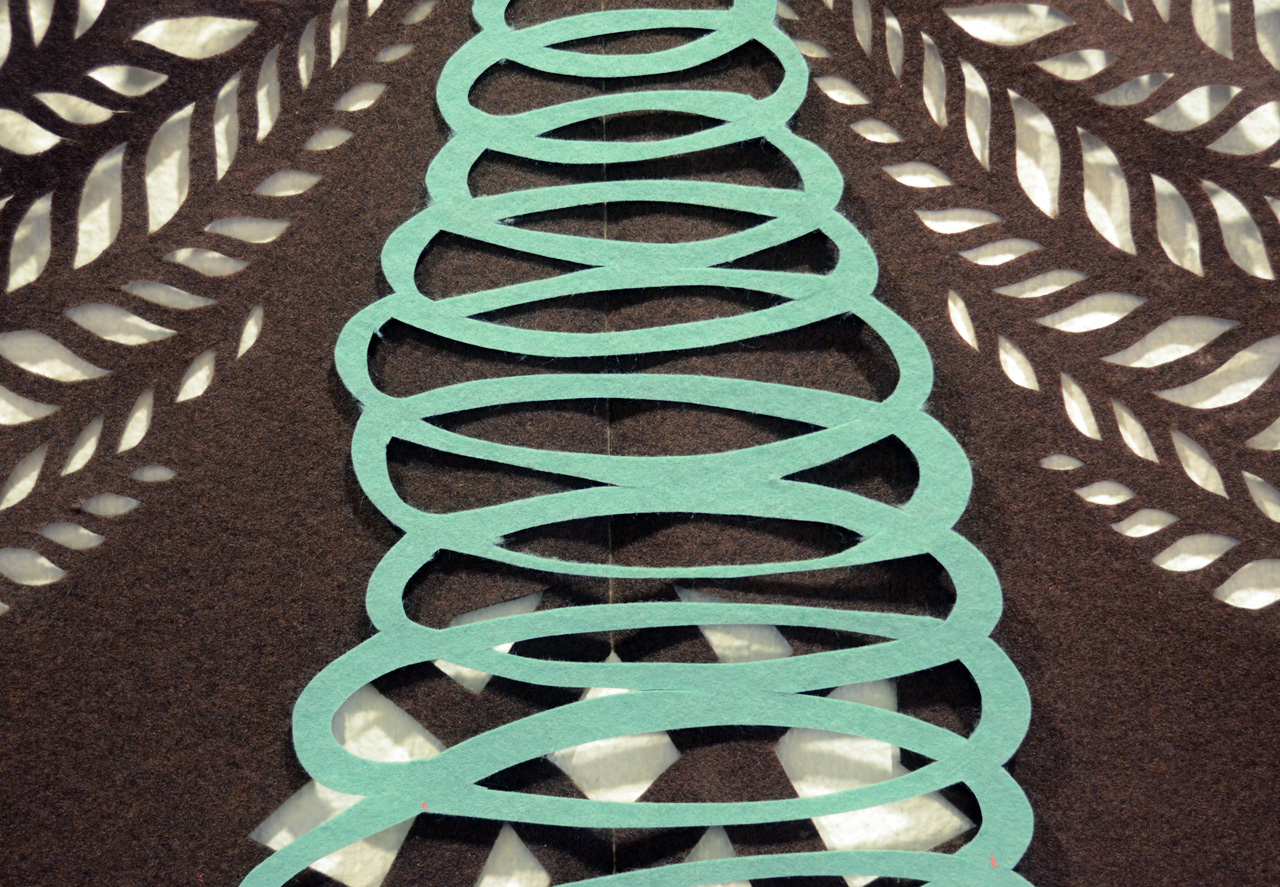 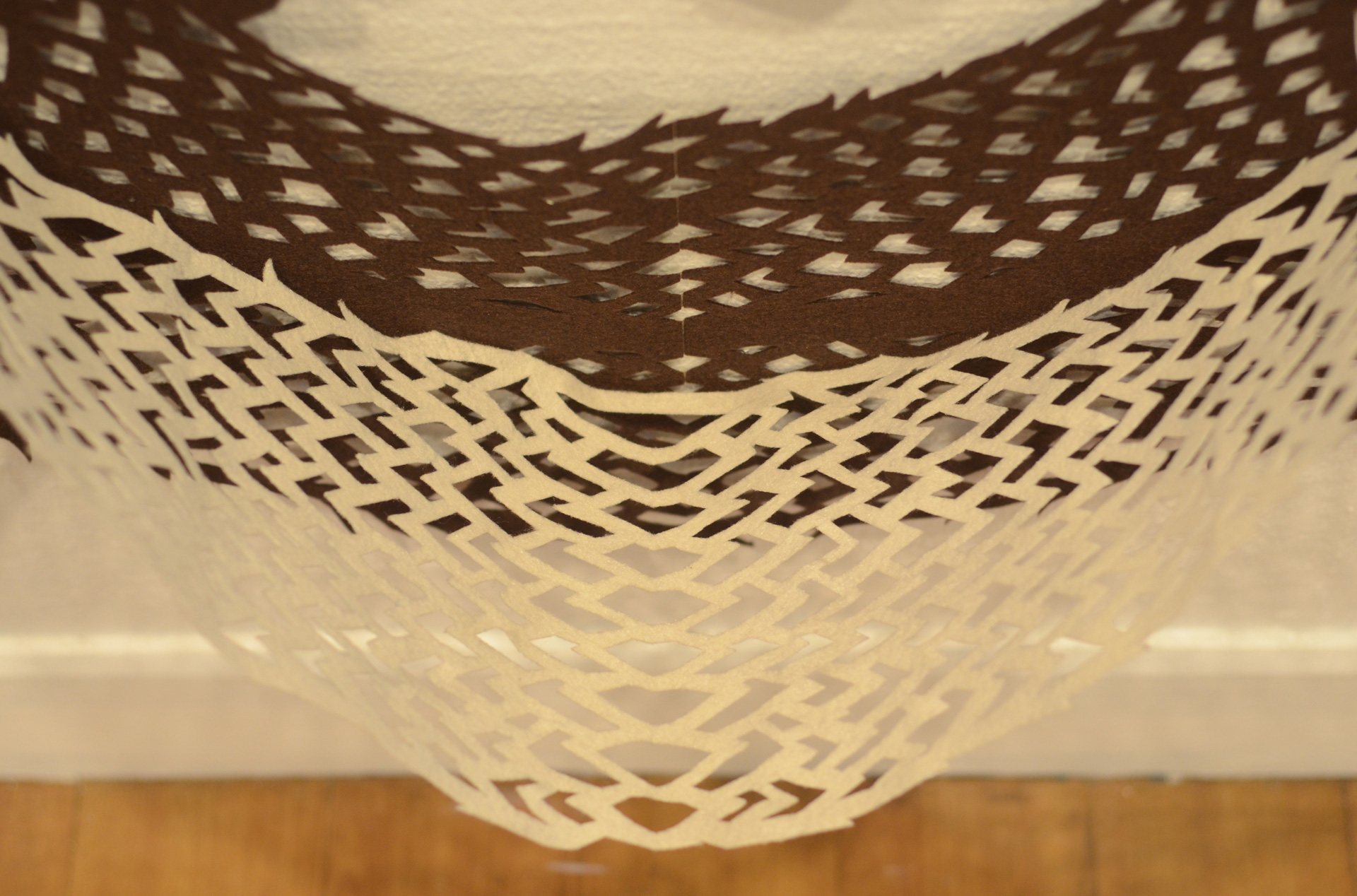