It Seems To Exist

Jacob Lindo’s work engages itself in the exploration of amalgamated images in the midst of their own materialization. These works are basically representations of his own inner workings, and according to the artist it is somewhat an homage to Frankenstein’s Monster. It was scavenged from various sources to form the creation of a new object, and like an infinite puzzle, you can just keep on adding parts until it turns into something; a creature almost of its own independent sentience. Collage-making is the artist’s break from creating paintings and sculpture. And somewhat, he considers this as his own personal breathing space. Lindo’s creative process is deeply influenced by his fascination towards the randomness of complex things, and how order would come out of the fragmented act of natural chaos that runs within it. These thought experiments root further within his interest towards analytic cubism, which was developed by Picasso and Braque during the winter of 1909-10 and the constructivist era during the early 1900’s. Constructivism rejects the idea of autonomous art, and simply, it just wants to ‘construct’ art.

His recent body of work seems to radiate the idea of childhood, but the artist explains that this child-like quality is only according to the idea formed in the head of the audience. For him, he only considers the visual attraction that pulls his interest towards it. It may be the colors, it may be the lines, but he doesn’t really know and doesn’t want to know. He wants the ambiguity of forms that come out with it. That is why as much as he can, he tries his best to keep art impersonal. He exercises a line of detachment between him and his own work. This is because simply, he just wants the work to stand on its own. To be independent with it’s own natural aesthetic, and not something that’s bound with the ideas that may have been expressed by it creator during its formulation. 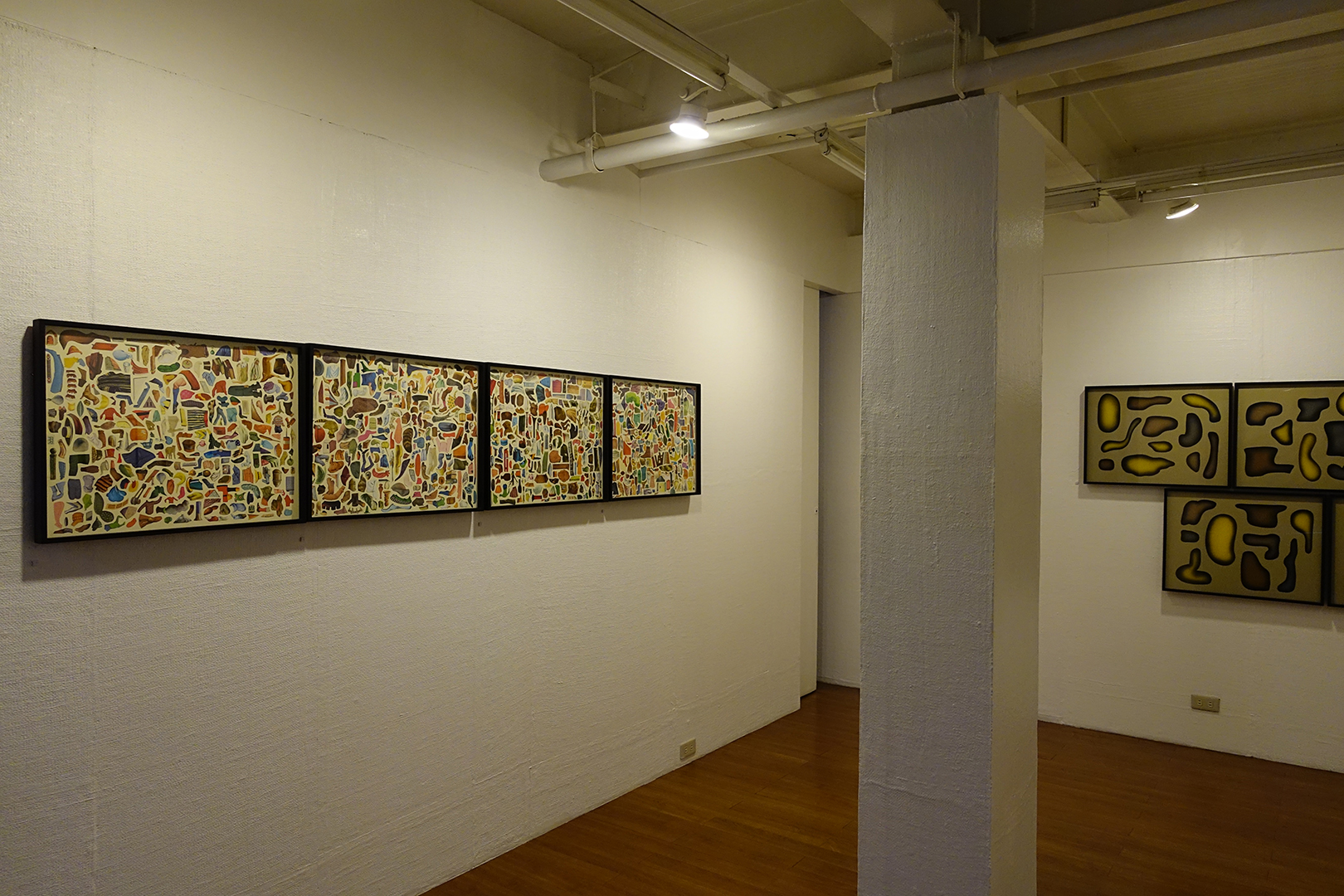 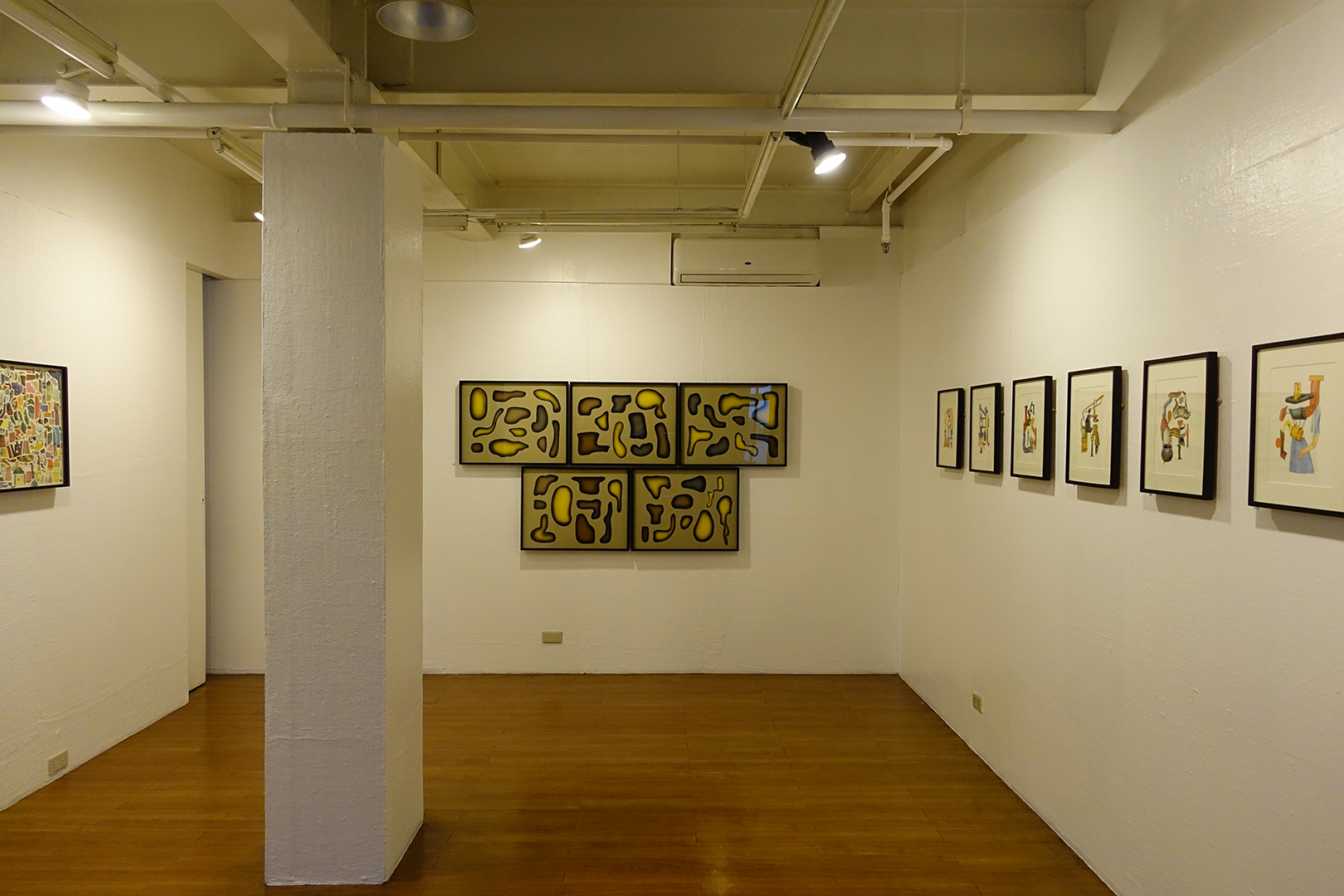 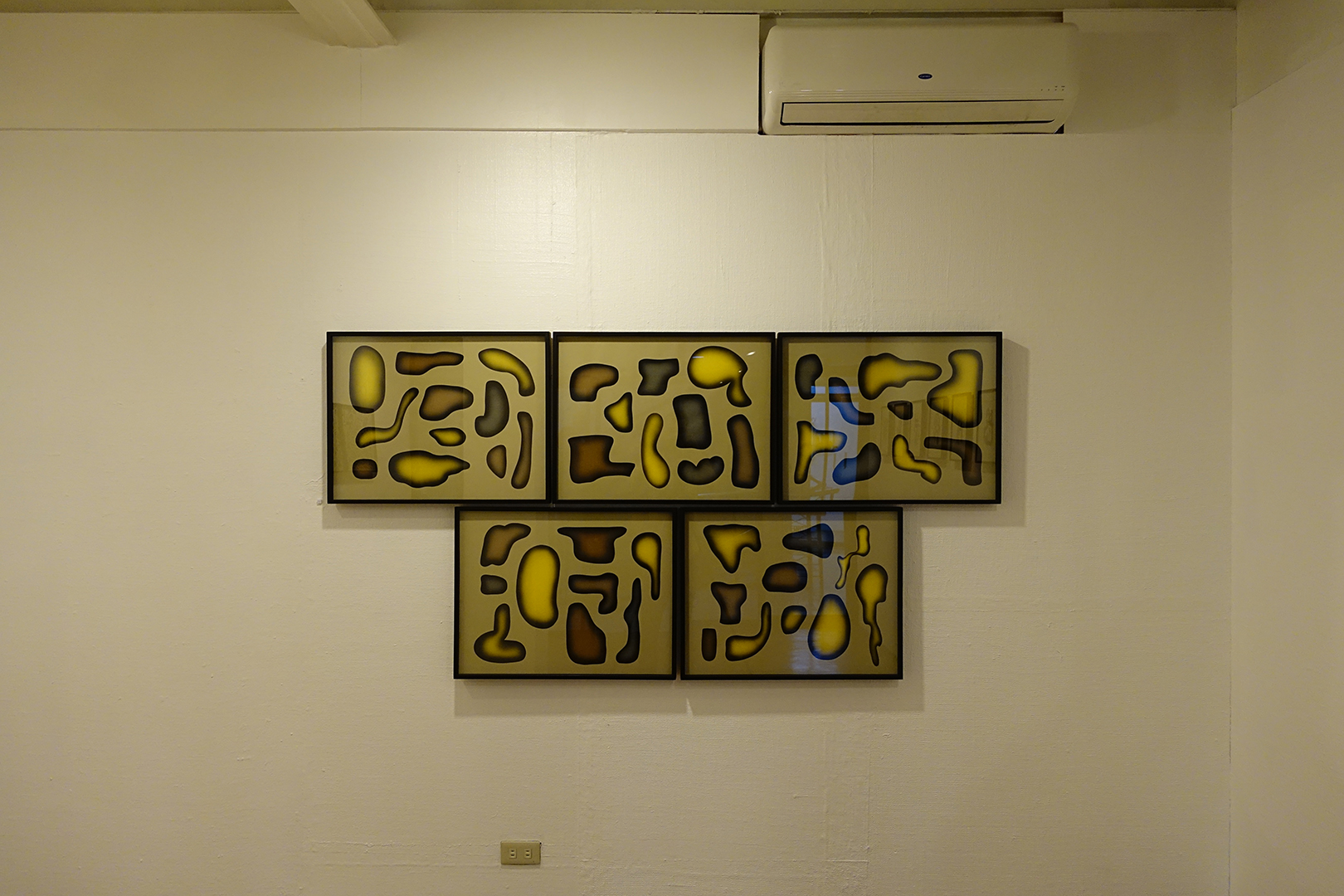 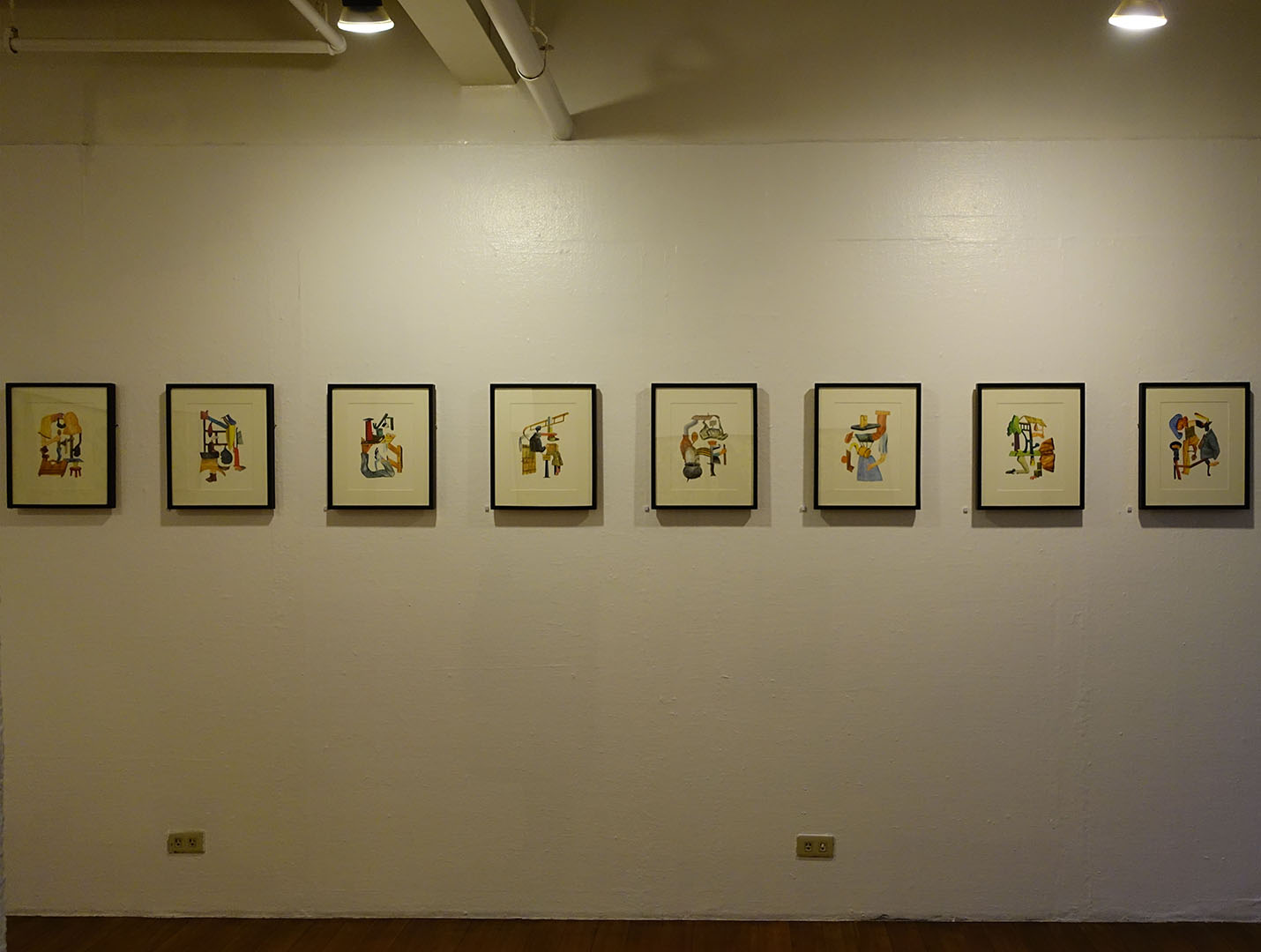 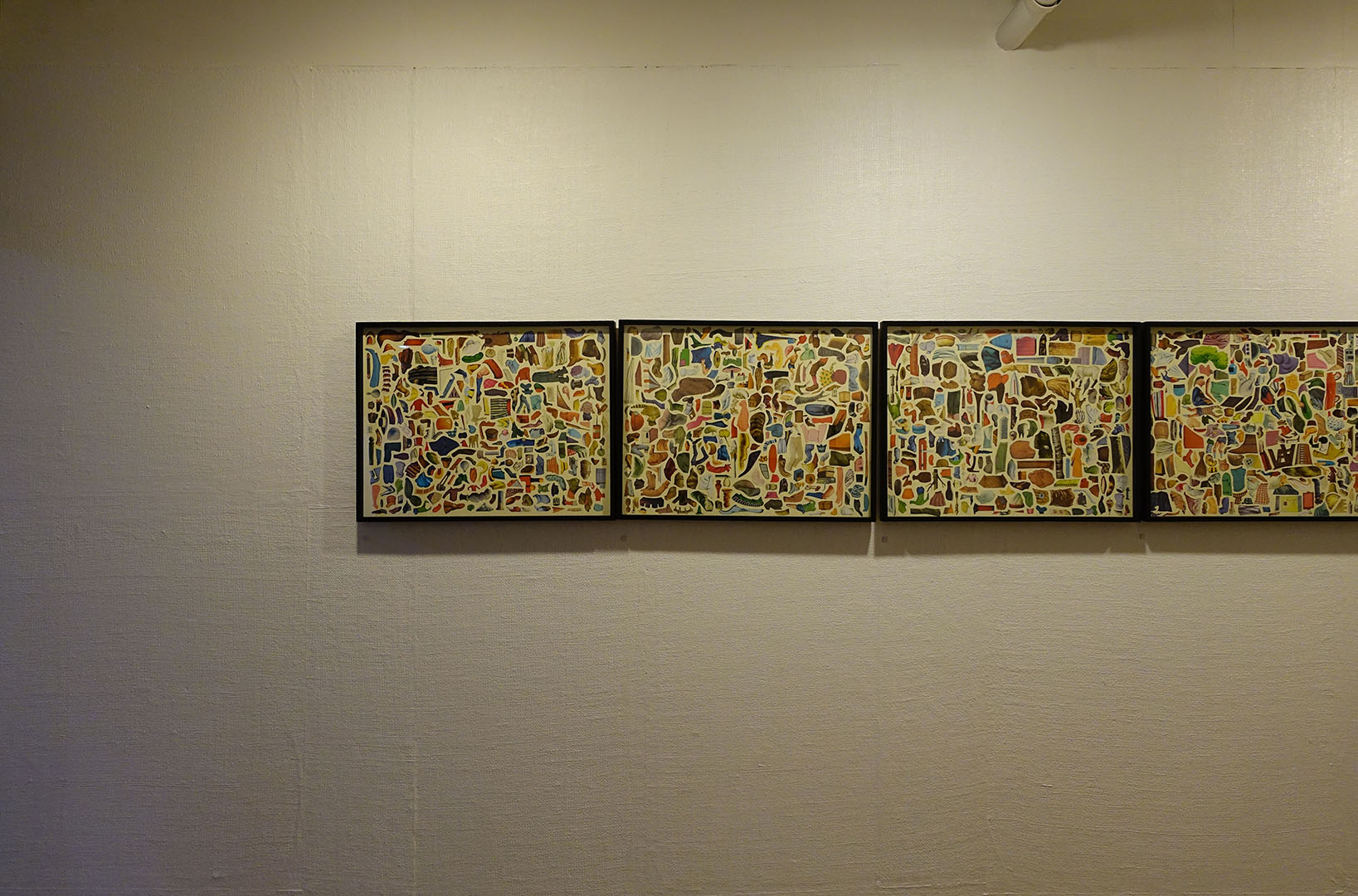 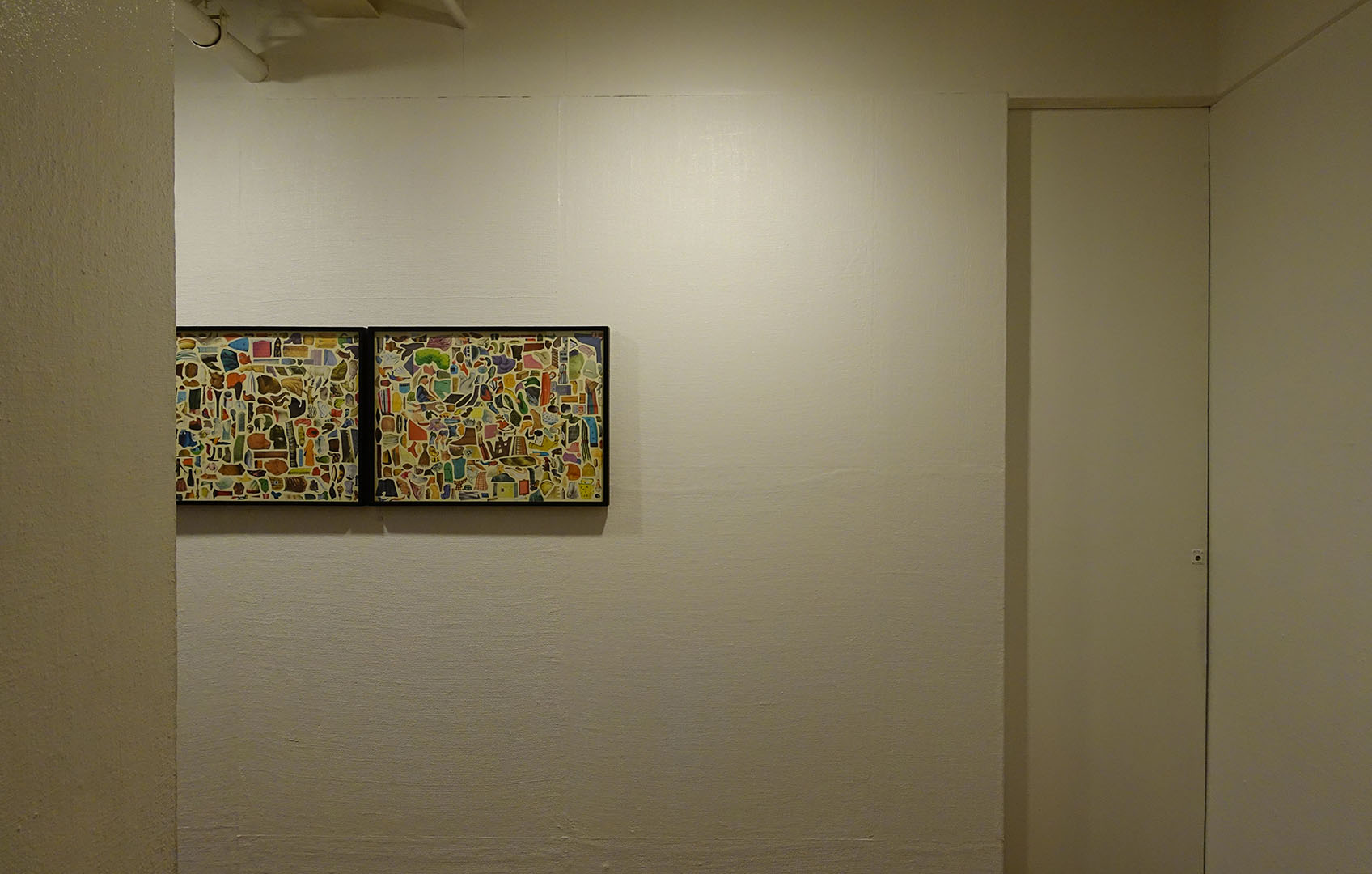 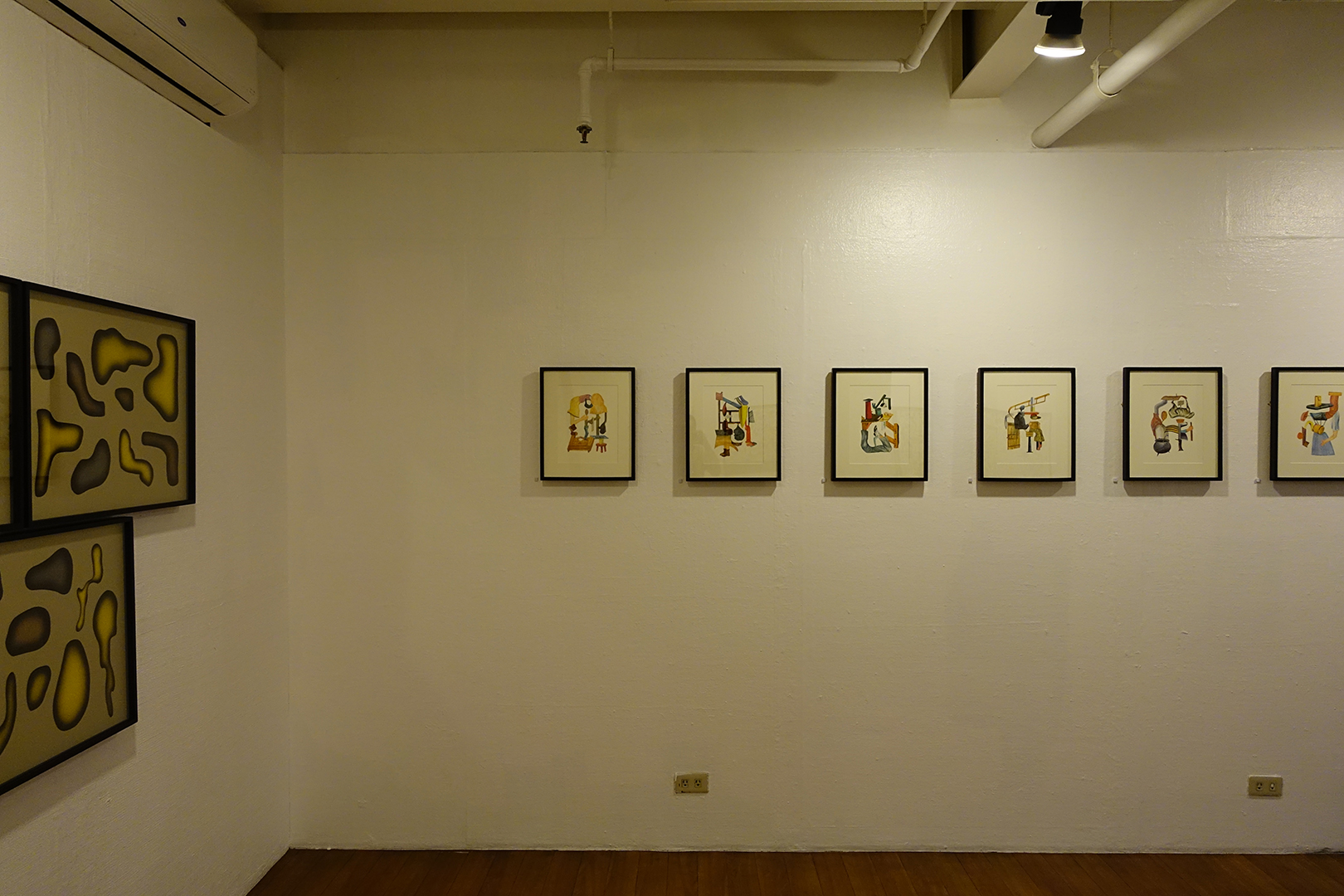 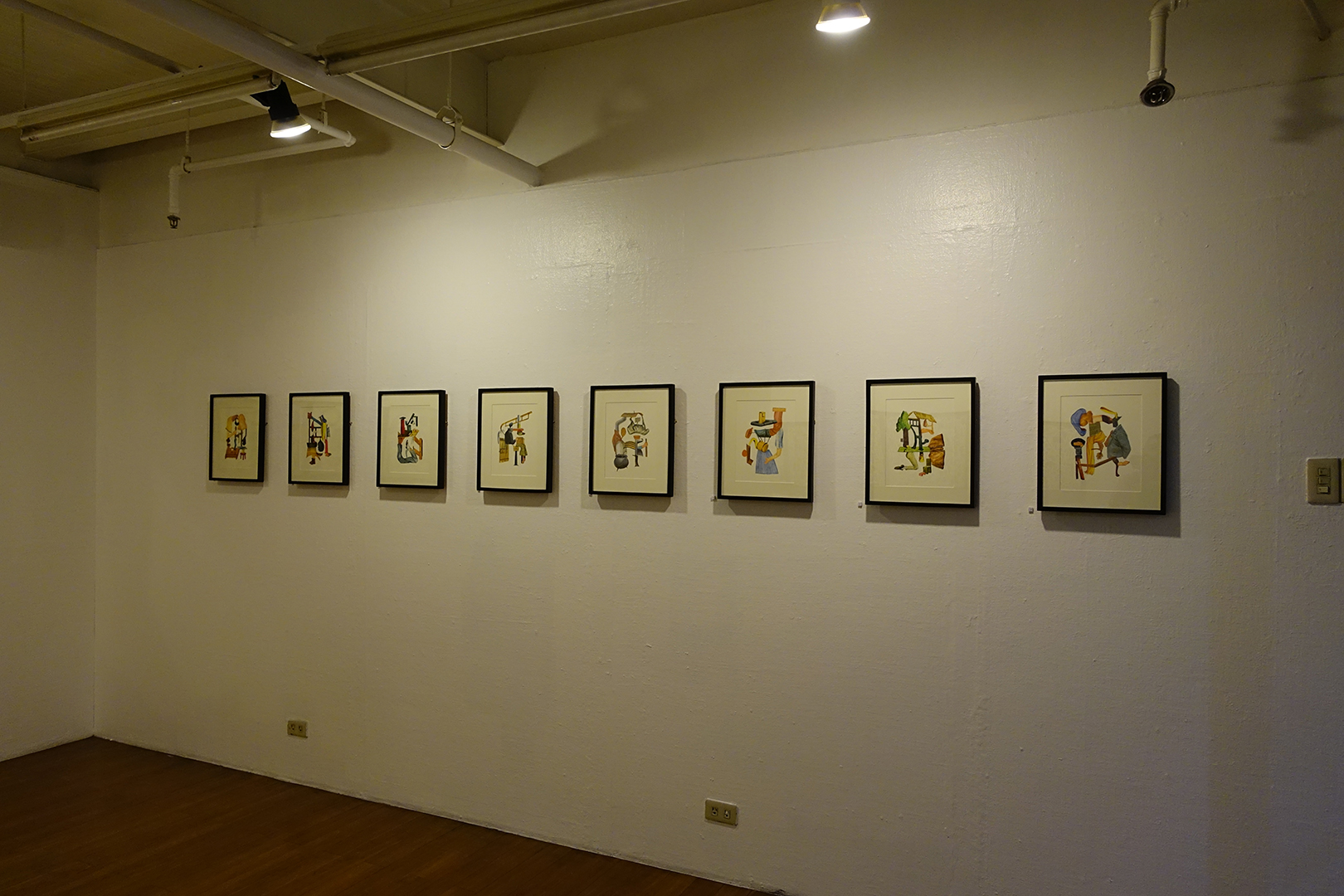