Dugong Buhay is a continuation of the themes in one of Raffy T. Napay’s previous shows at West Gallery, Dugtong. Where Dugtong features a sprawling celebration of life and connection, Dugong Buhay looks at the same themes with more introspection, and a quiet call to do the same and pay attention to things beyond the surface.

Throughout Dugong Buhay, Napay uses red — passionate, all-consuming, bold red — as a way to communicate without having to spell anything out. And red does so easily, making the connection between the titles of the show and the pieces. Already imbued with meaning, red becomes a vehicle for Napay to express the depth of his love for his new family, one that he made with his wife, Miami.

“Dugong buhay” means “living blood” and Napay has created work that hinges on the idea of this continual flow of life. His son with Miami is named Ahon (a name which pertains to the action of getting out of the water), and he just turned two years old.

Napay diverges from his usual format and demonstrates the parallels between his craft and process in putting together a piece with how each fruit is borne from different strands coming together as a whole. If the resulting piece stands for a whole life, he likes to think that each individual thread in his work represents family, other people, experiences. More personally, he thinks of his son, made up of two strands — him and Miami — continuing to be shaped by other strands, which are also constantly being woven into a more final form each day by other strands who are going through the same.

For the rest of Dugong Buhay, Napay concentrates on outlining the figures’ silhouettes instead of orchestrating and composing a scene, and doing so with one colour. This is his way of directing the gaze inward. This is also his way of mimicking the literal inner body, a continuous flow of blood coursing through each and every body in the world, every one of us unable to live without it.

“Mag-ina (Tagapag-ingat)” features his wife taking care of their child. Napay wanted to make a piece that is happening now and is dear to his heart. While observing this, Napay recognised the same pattern of actions when his mother took care of him. Beyond anything else, this show is a love letter: further and continued rumination on family, the circle of life, and the interconnectedness of everything.

Napay says this show is too in love. It is a reflection of a love that is all-consuming. “Laging Magkasama,” features a couple. Napay believes that marriage leads to a couple being united as one. Even if distance separates, you’re still together. This is because closeness and togetherness can extend beyond geographical space and distance, and often has actually more to do with feelings. You’re always together, even when you’re apart. “Sa pakiramdam,” he says. “Napakatreasured.” 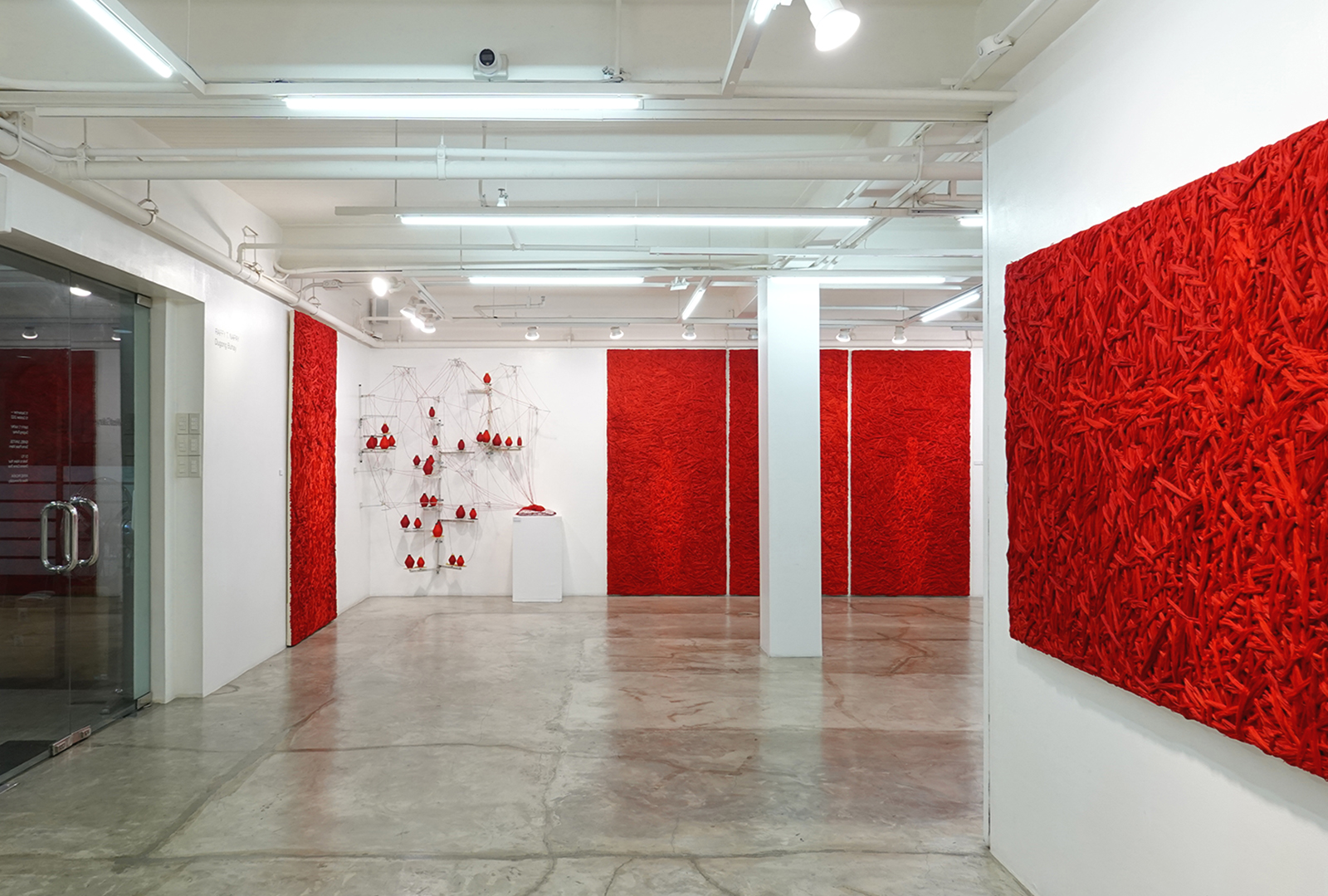 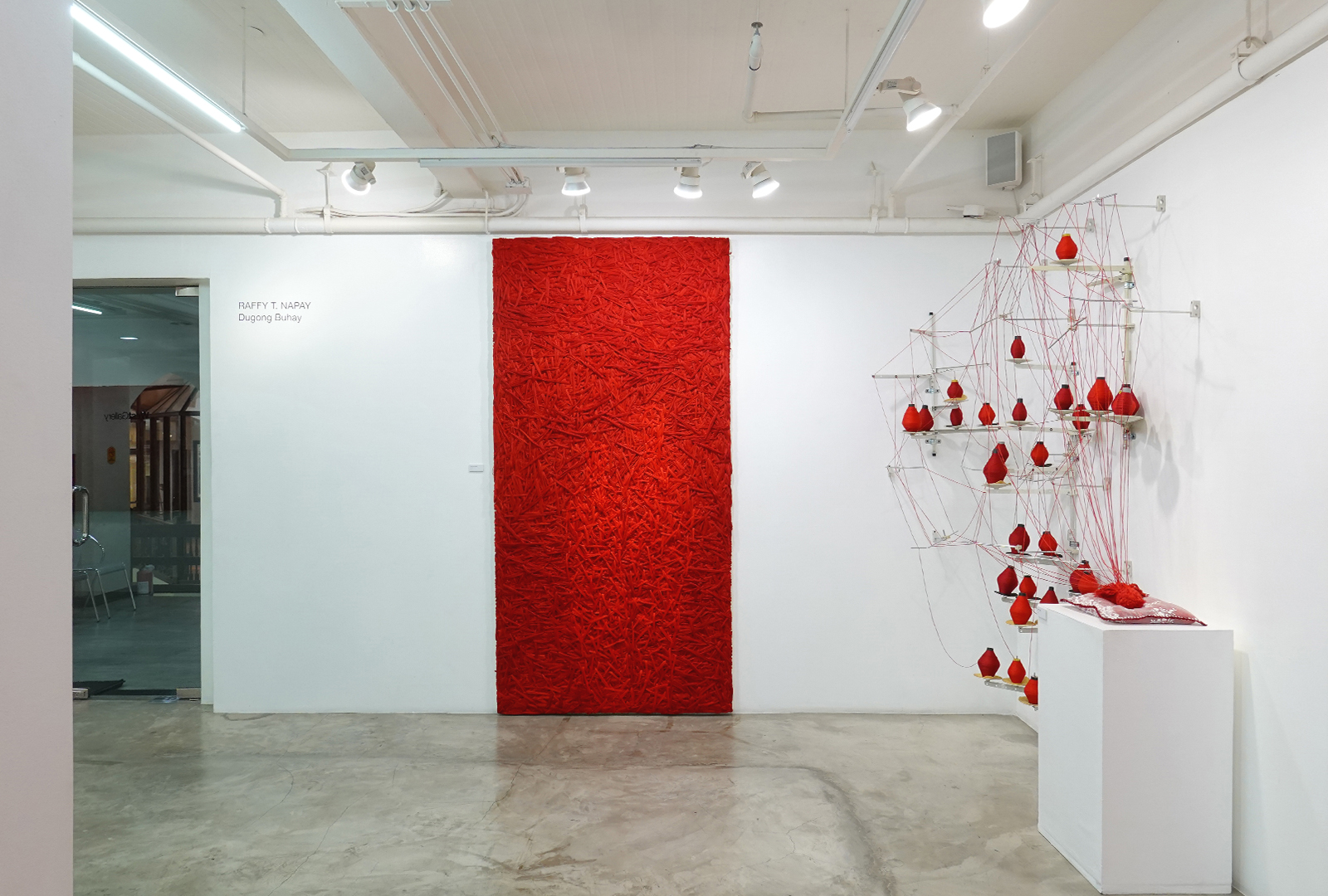 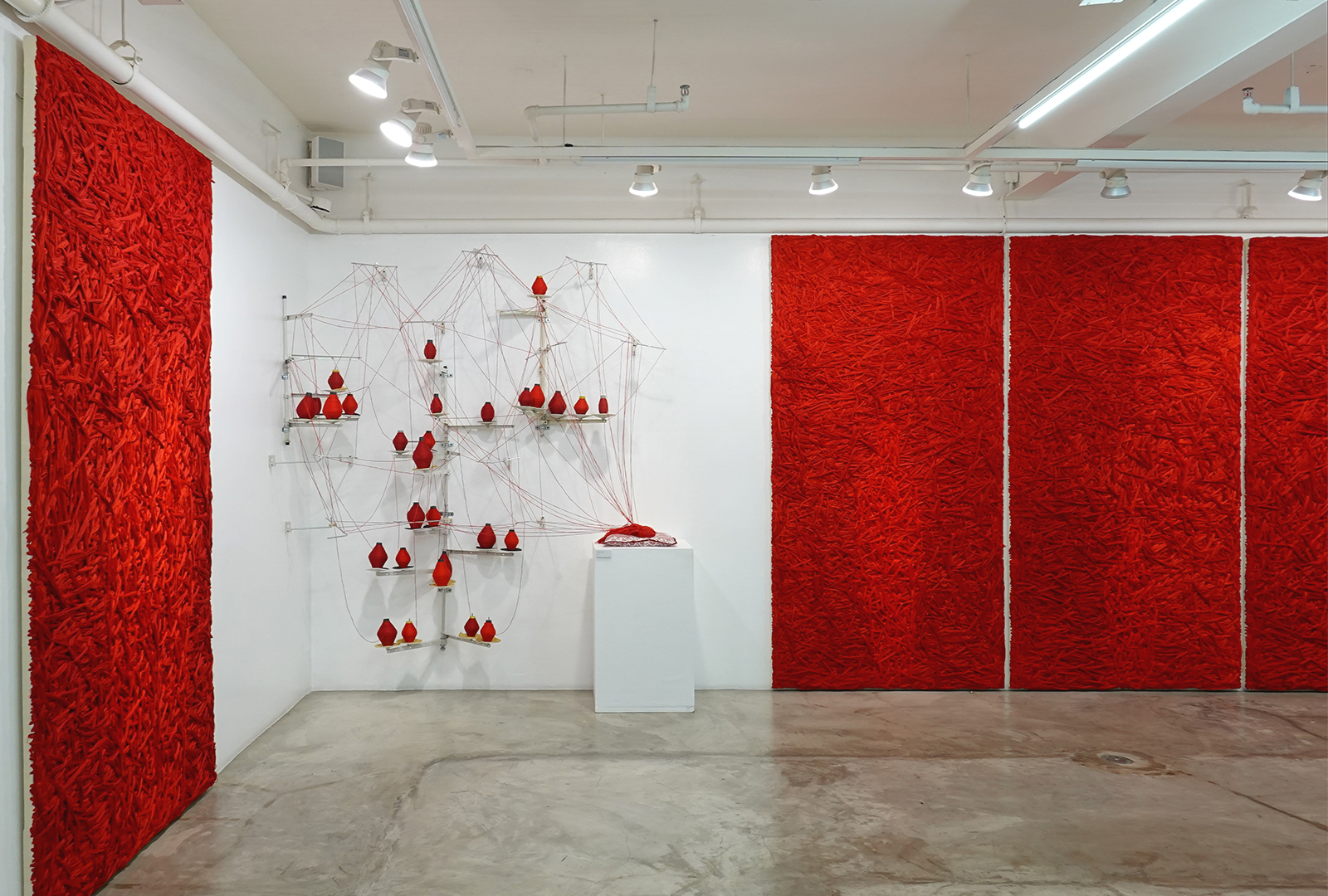 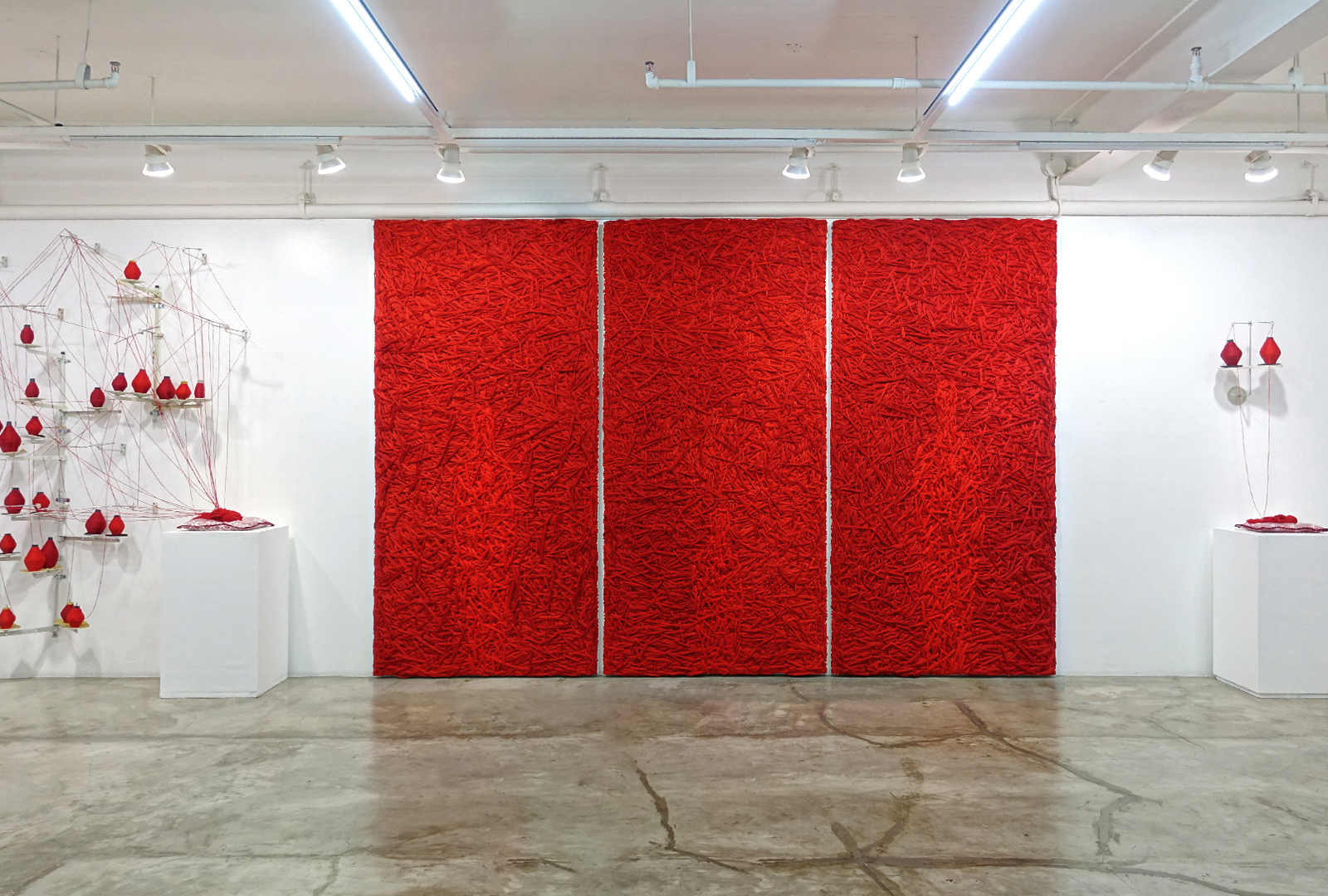 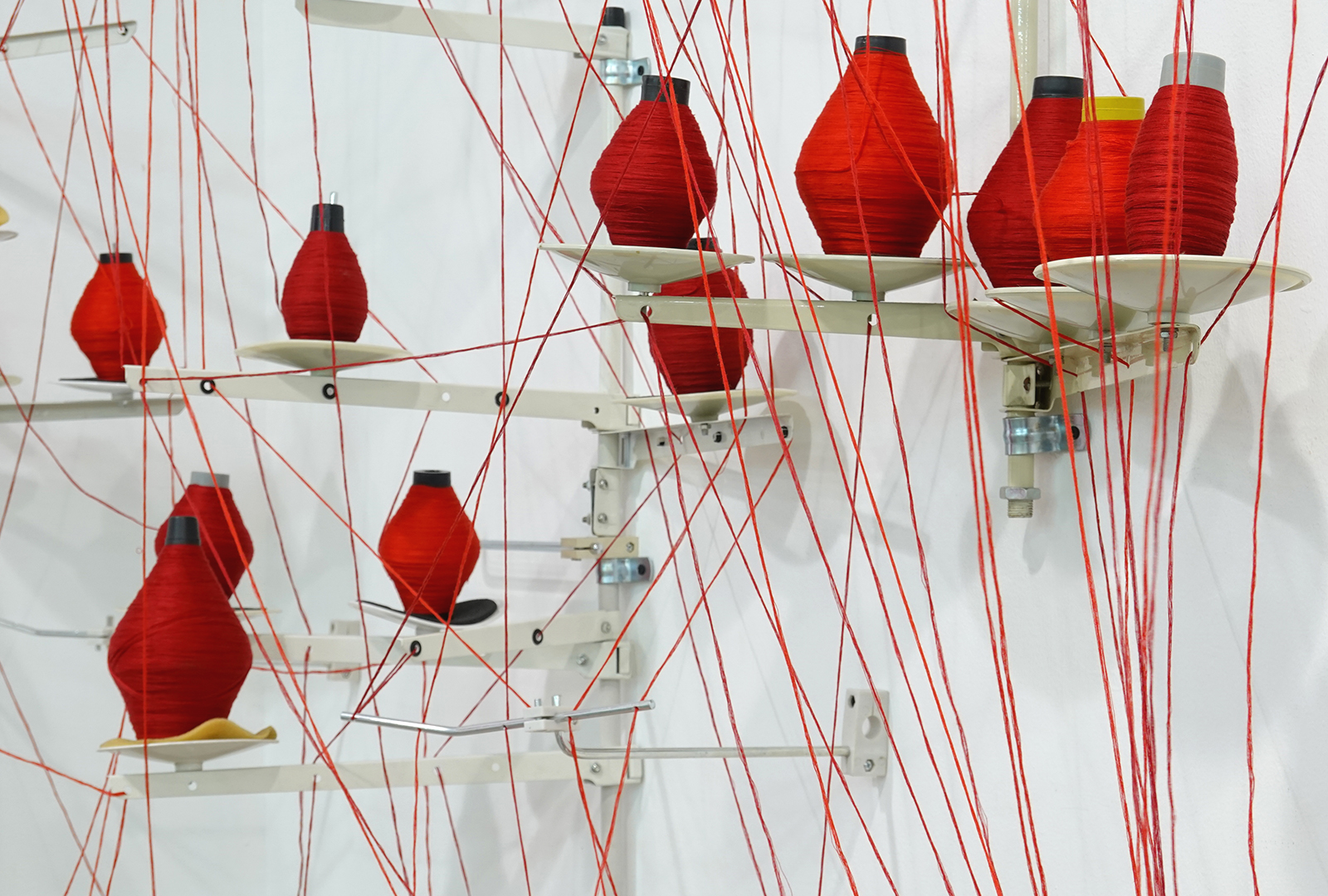 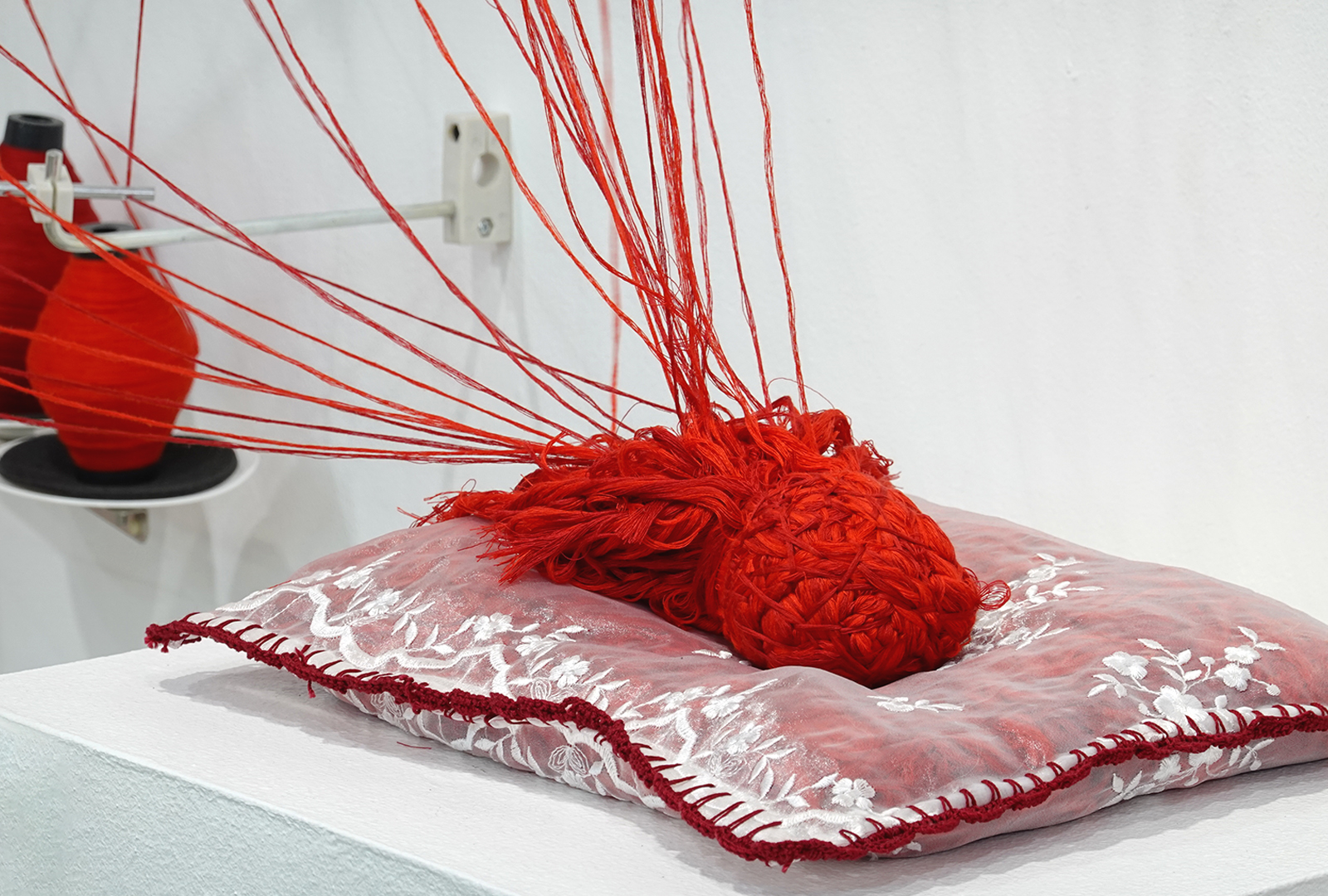 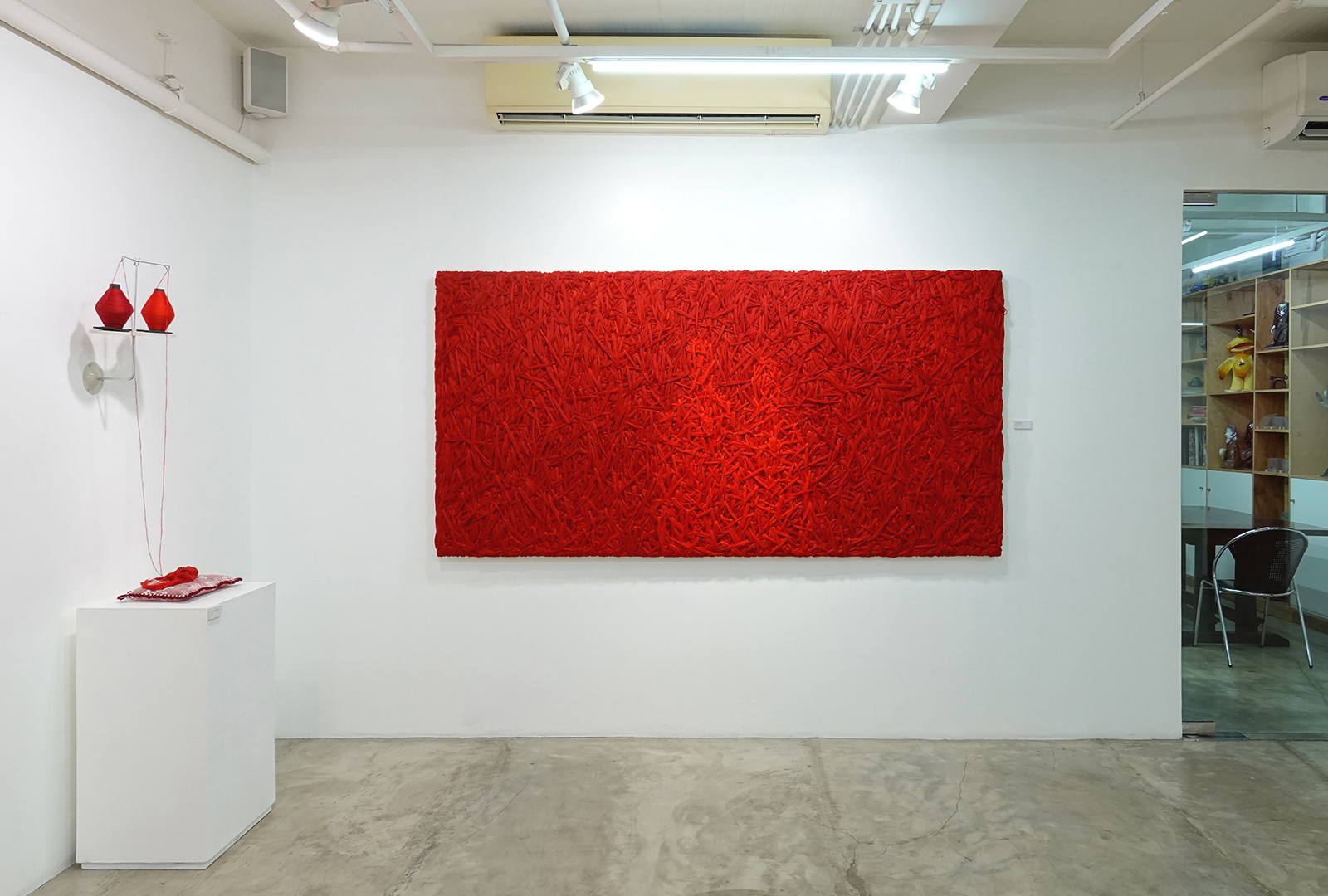 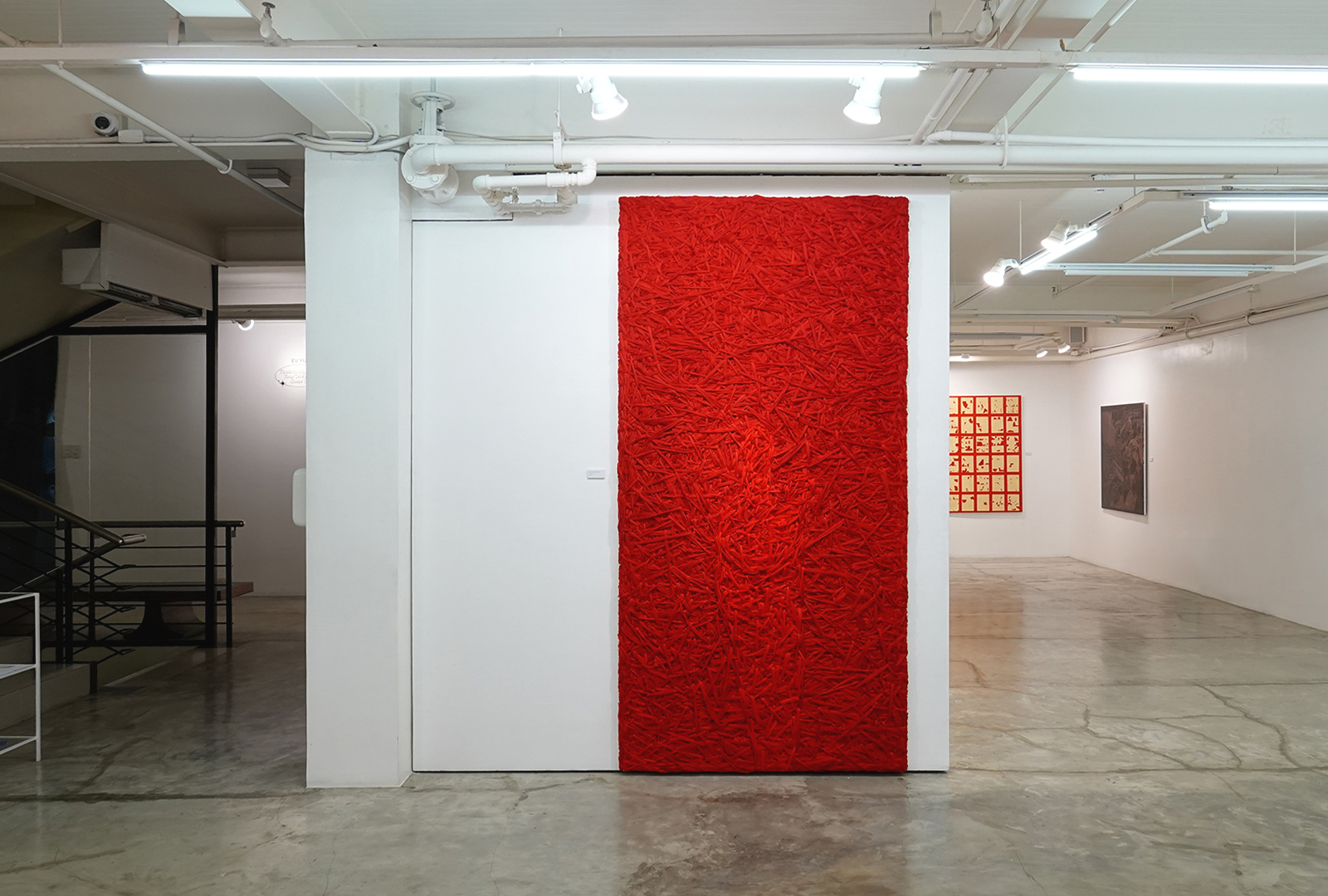 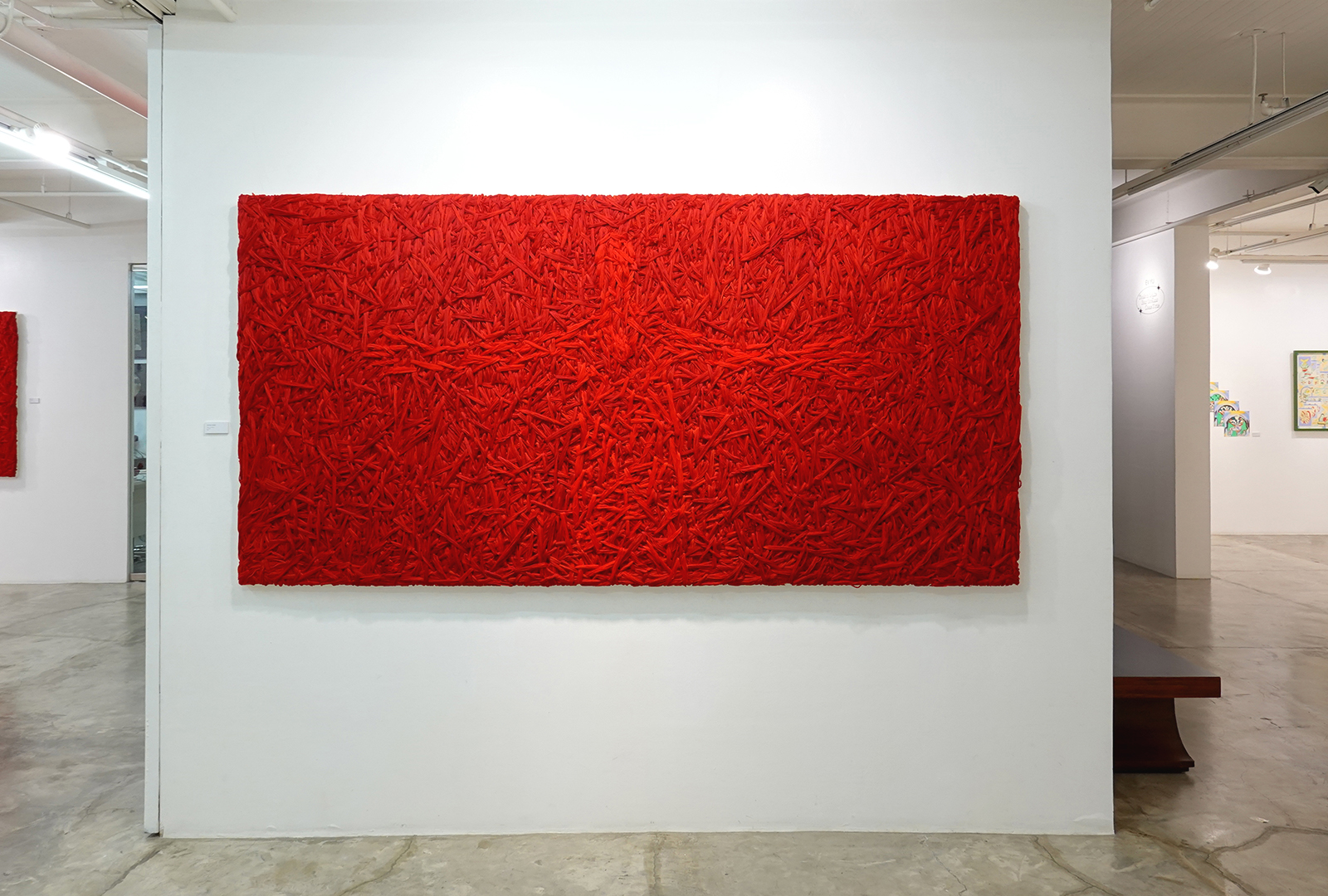 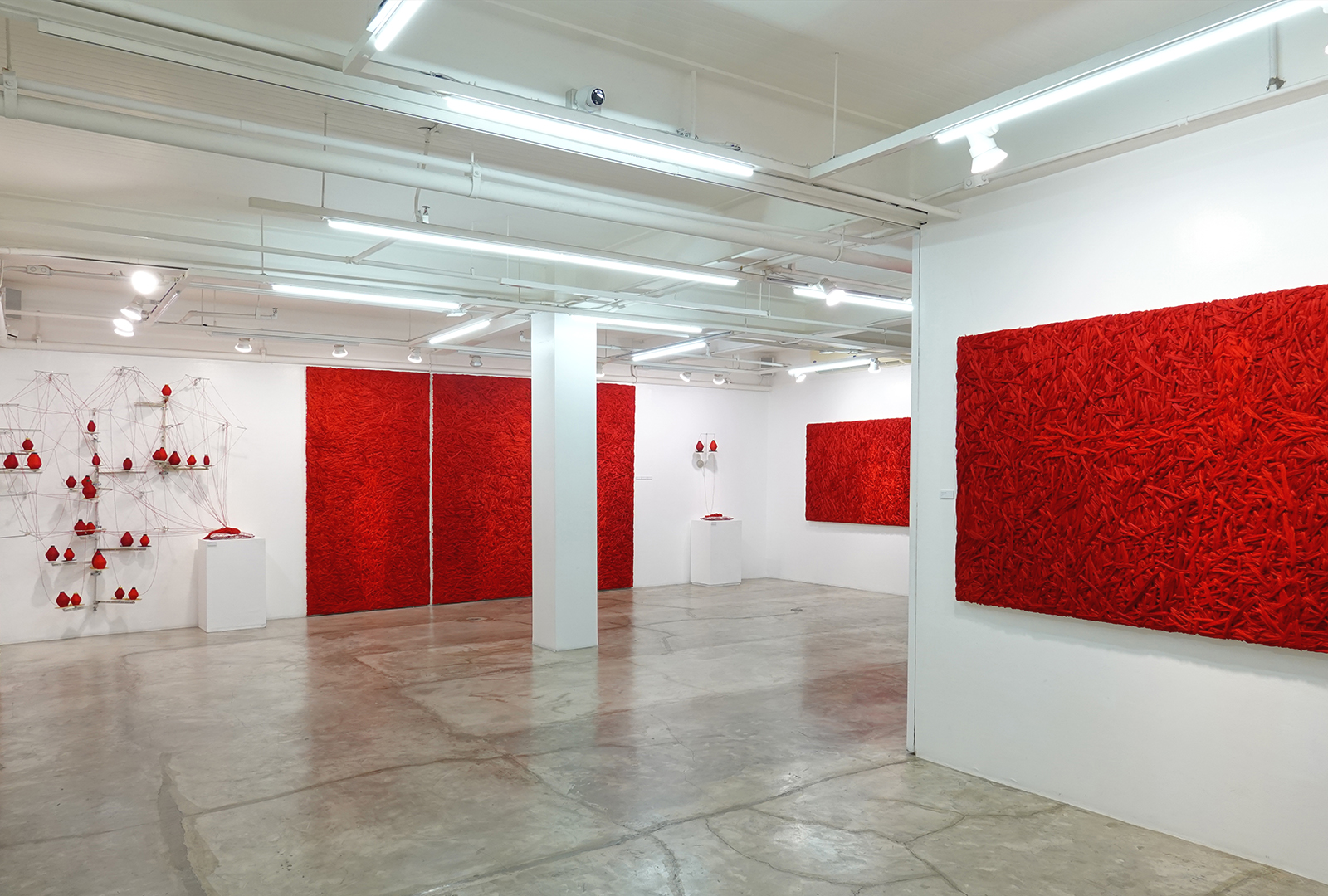