Artists Mark Andy Garcia, Eugene Jarque, Neil Arvin Javier, Lynyrd Paras, Lirio Salvador, and Mac Valdezco pool their creative minds together in Bound, which is on view at West Gallery until September 16. Four of them talk about their featured works below.

Mark Andy Garcia’s “Passing of Time” (48 x 48 inches, oil on canvas) pauses to reflect on the changes taking place in our surroundings while we are pre-occupied with other responsibilities. Garcia admits there were times he failed to notice what was right in front of him: “Seeing those changes, like the growth of trees, the blossoms of wild flowers, and grass that became greener, I noticed I myself changed little by little…”

Eugene Jarque finds inspiration from architecture, landscapes, everyday objects, and technology to assemble his latest pieces into geometric and intuitive forms. He sources his materials based on accessibility, recently indulging in woodworking because he got wood panels from industrial zones in nearby towns in Cavite. He has also used fabric, metal, industrial paints, plastic, and resin.

Neil Arvin Javier gathered used promotional posters from convenience stores, and made them into a large collage, with one involving a religious icon disguised as a famous personality. Javier says he’s not mocking, taunting, or ridiculing the subject of his work, though the term “Susmaryosep” is a common Filipino expression of surprise or amazement. He’s aware that tackling religious issues would be an endless debate, and supports religious freedom: “We have to hear the opinion of each individual to embrace the oneness of our race. We can believe in any religion we like as long as it does not encourage behavior that is dangerous to the system.”

Lirio Salvador aims to entice the viewer to pluck at the strings of his “sculptural assemblages.” Like an alchemist, he fuses decorative art and functional art, as well as transforming ordinary objects into a whole new set of artifacts by continuously experimenting with art principles and elements. Gears, mixing bowls, utensils, and door handles are the raw materials for these string instruments that produce impressive, sophisticated sounds. The viewer then is no longer limited to just passively gazing at the pieces. As a member of the band, Elemento, Salvador produces and re-produces experimental sound compositions through his refined, sculptural assemblages and home-made synthesizers. Moreover, his ingenuity lies in the unfinished nature of his works, making room for more objects and more creative fusion. 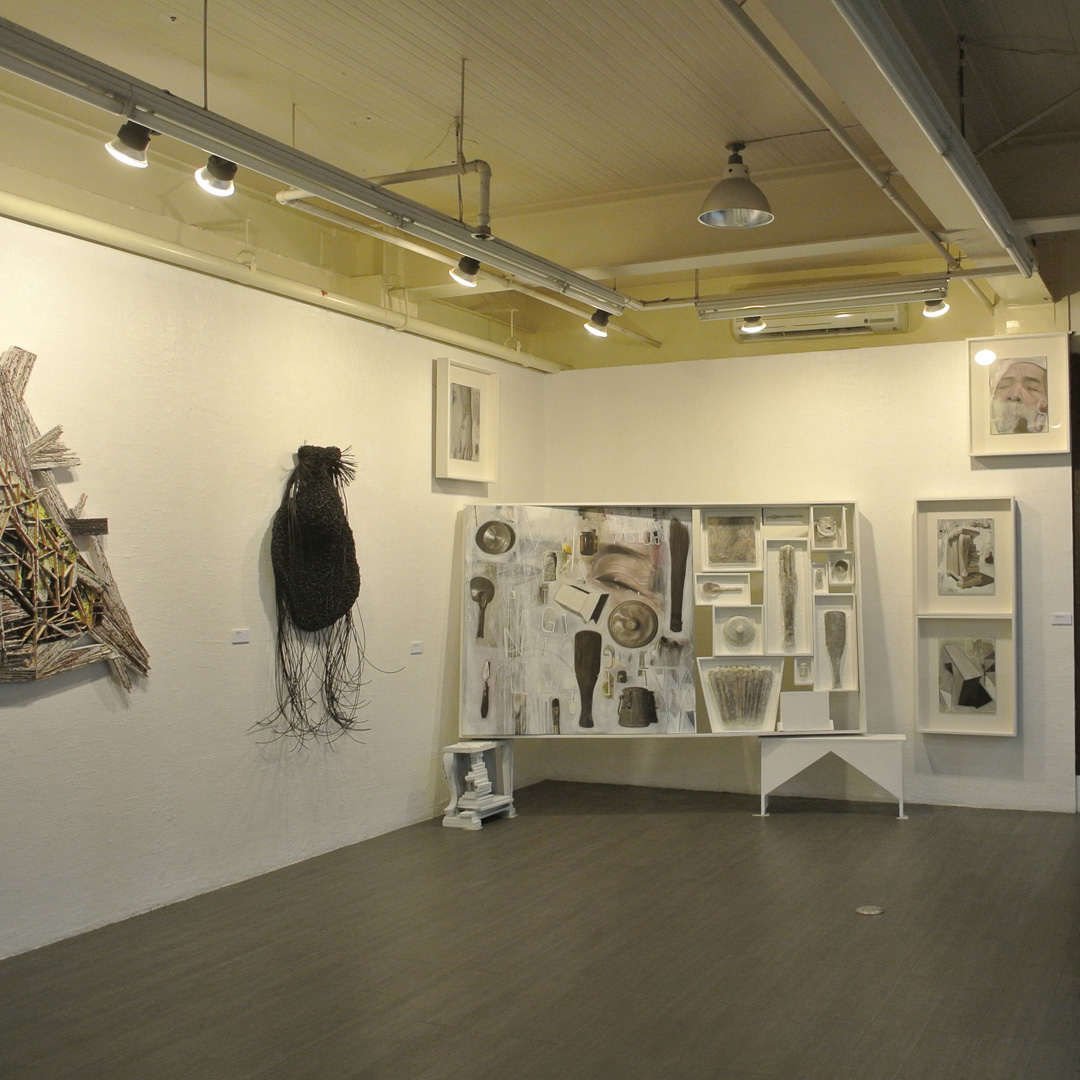 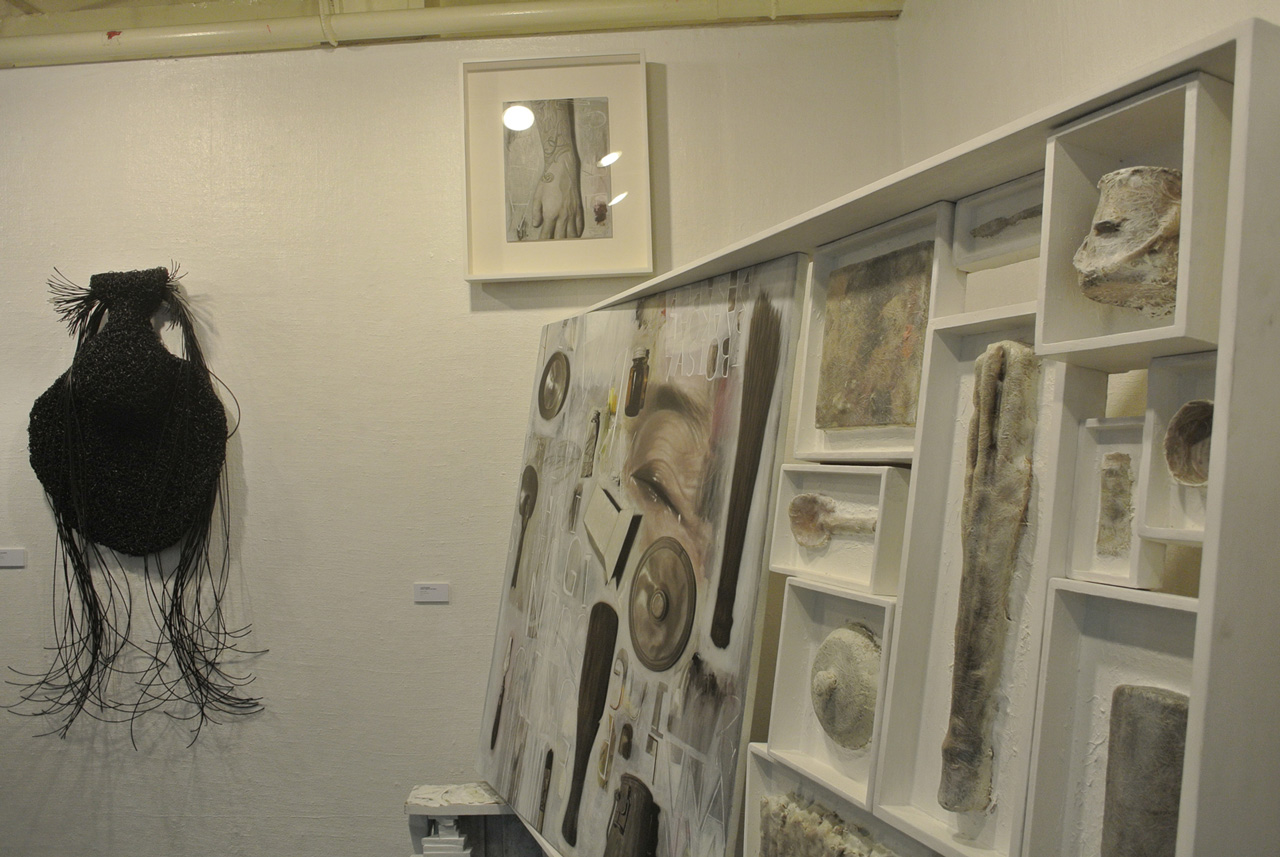 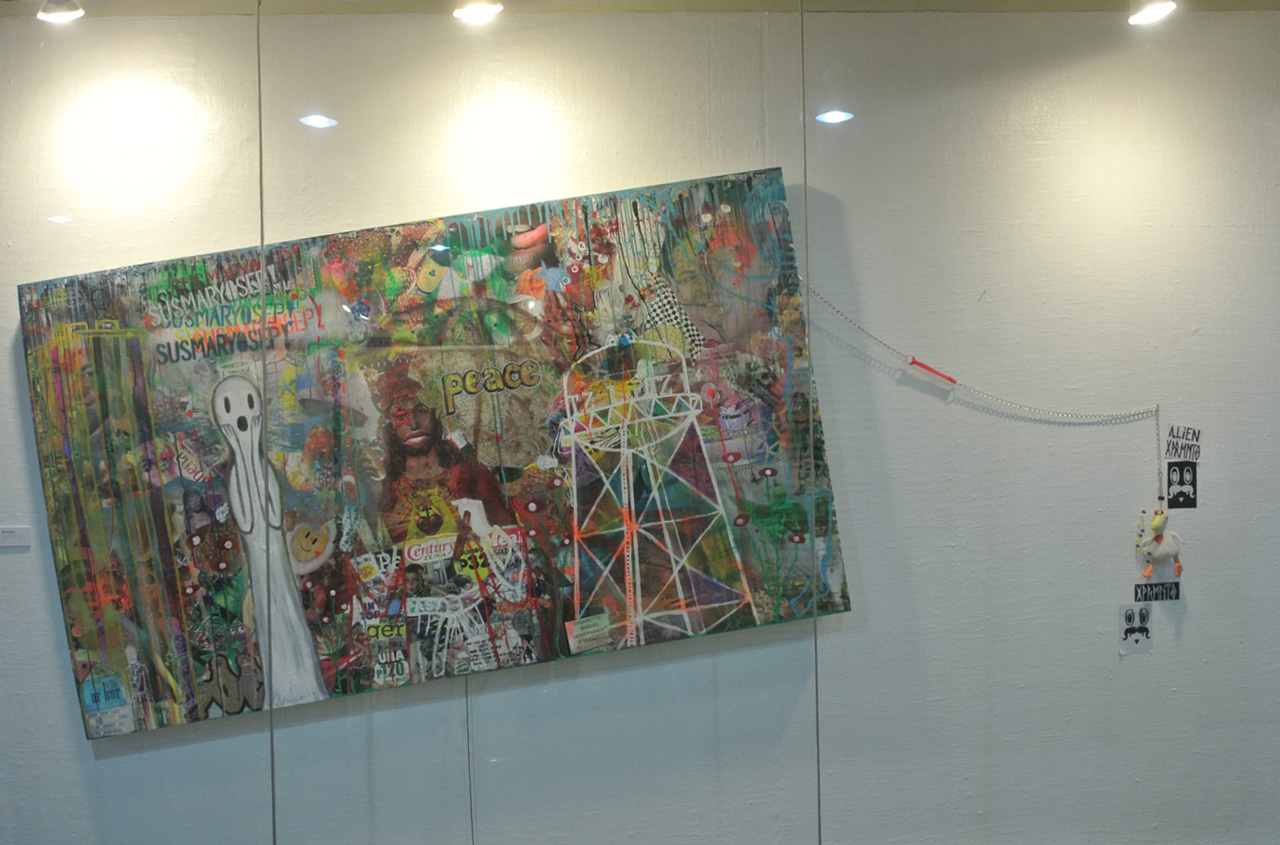 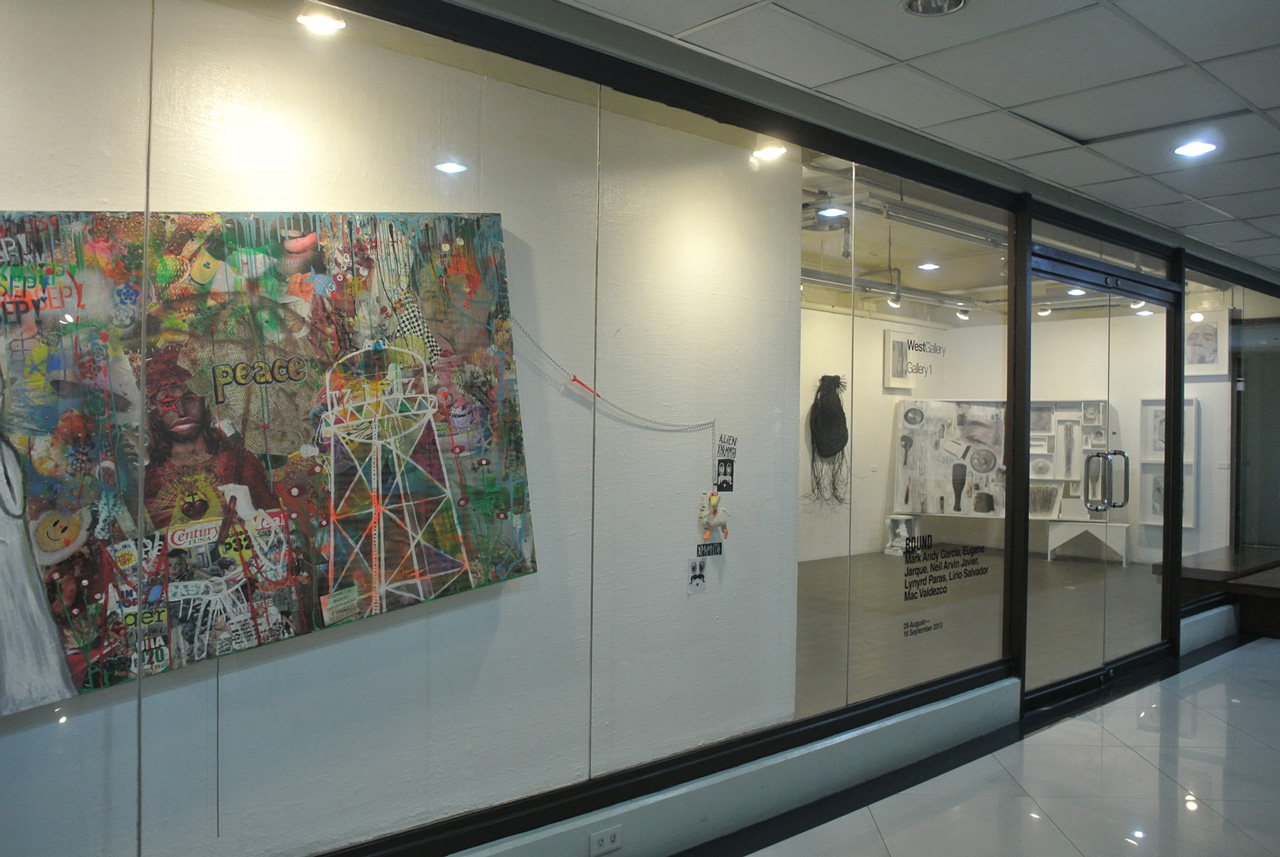 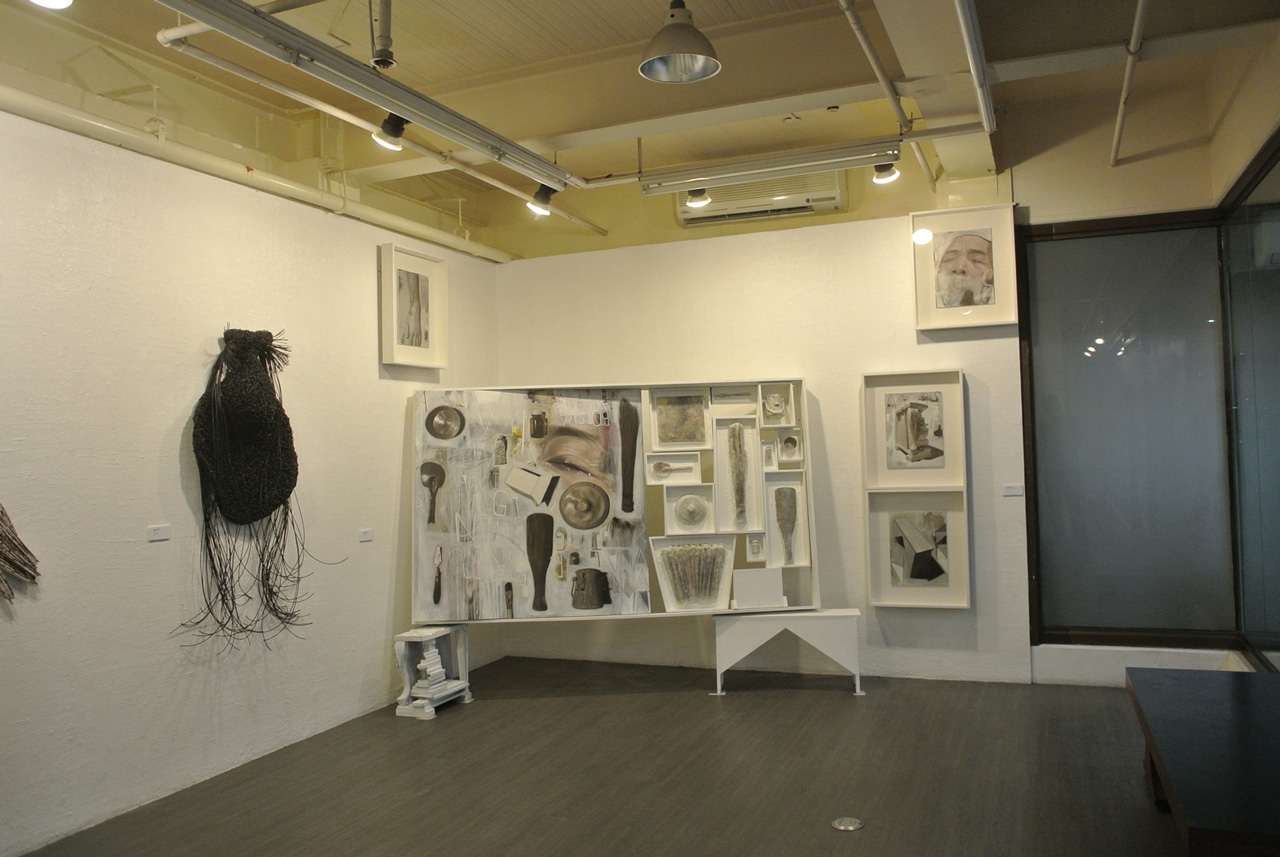