E.J. Cabangon’s “Beginnings and Endings” depicts life as if it were a narrative, including choices that eventually determine where it begins or where it ends. Cabangon attempts to cover all angles, from how one starts low in life and ends up becoming the hero, or the opposite, when one starts at the top and ends up choosing a humbler life instead, all of which turn out to be inspiring, beautiful, and worth looking forward to as if it were a daily telenovela.

Cabangon says the exhibit was inspired by seeing how most people get influenced by what they see on television, read on paper, or hear from stories. Sometimes, he adds, they are so moved with these events that, without them noticing it, they are applying these circumstances to their lives.

Using crumpled subjects as a recurring theme and realism as a technique, Cabangon aims to take viewers into a journey of realizing how beauty is seen in different forms: helping them remember what was kept in the box and making them aware that they have a choice. “Doll Face,” (48″ X 36″, oil on canvas) features a crumpled image of a doll representing past experiences that an individual would want to forget or throw away, but, in time, he/she realizes that, no matter how bitter those experiences were, they helped him/her become a better person, or at least motivated him/her to become better. “Majestic” (60″ X 84″, acrylic on canvas), on the other hand, is an image of a golden deity representing wealth in all forms that, once achieved, all those surrounding it would stop in awe, and wonder how such achievement was attained.

Cabangon enjoys seeing things in a realistic perspective, and applies it in his works. “It makes me aware of the realities of life, but, also, in being aware, it allows me to see how great things can become. It helps me express myself better.” And he is full of hope, unfazed by the intricacies of the process: “No matter how long it takes as long as it makes you feel good, something wonderful will manifest.” 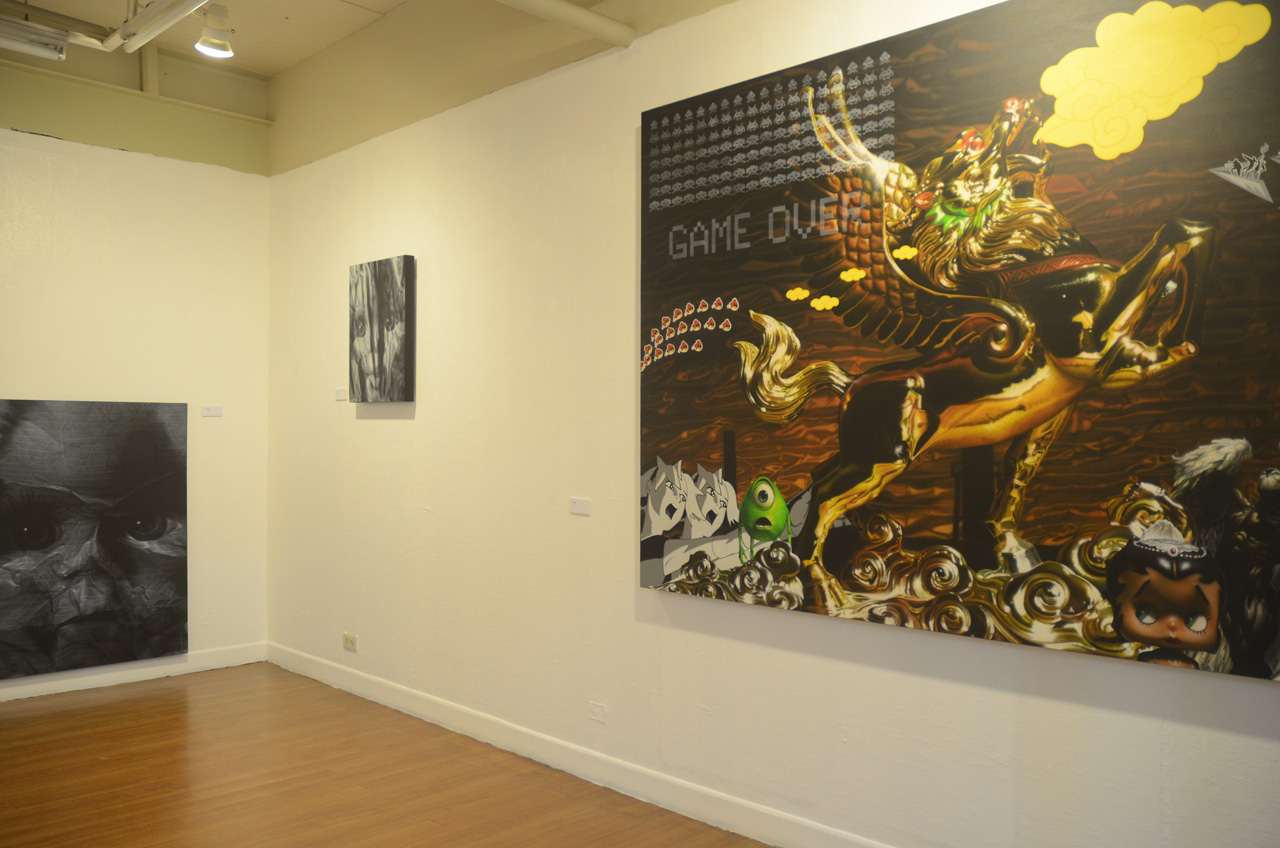 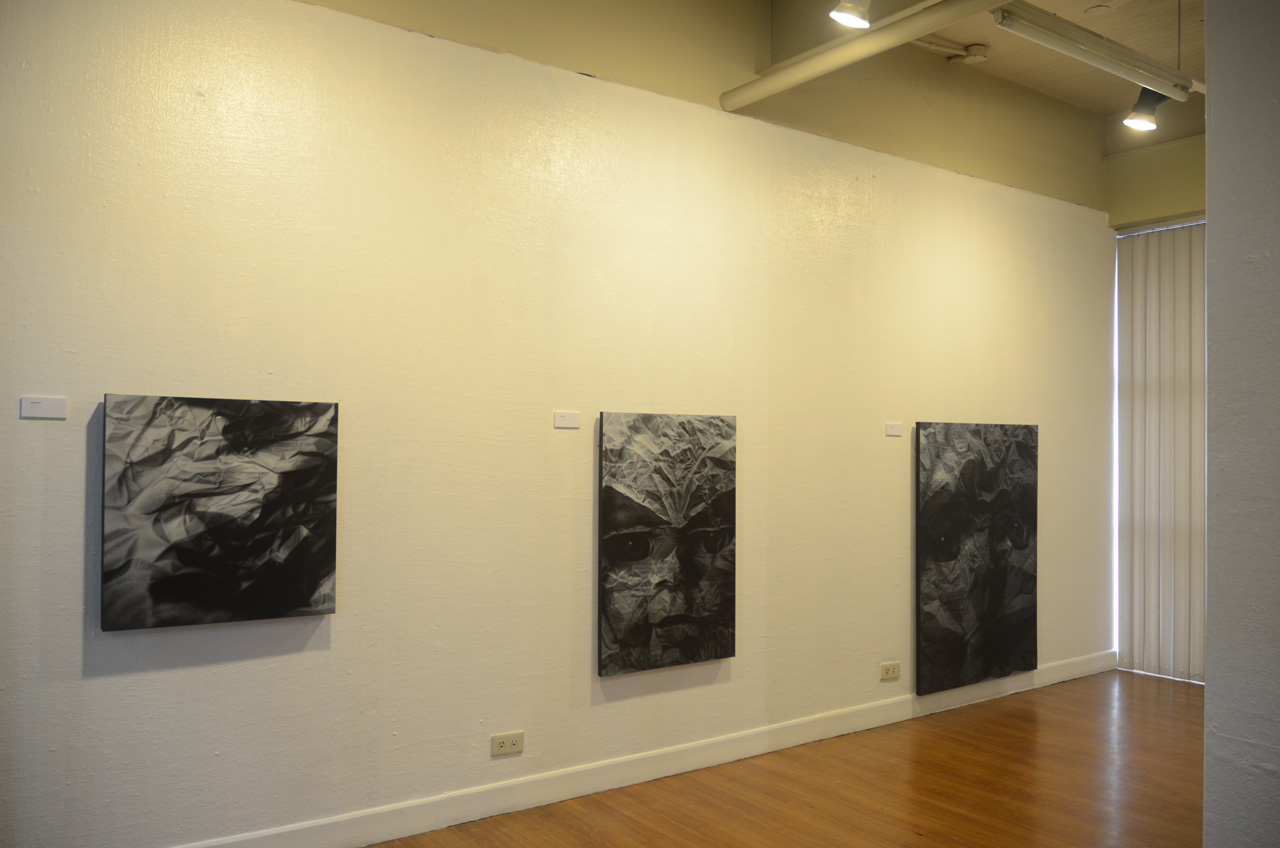 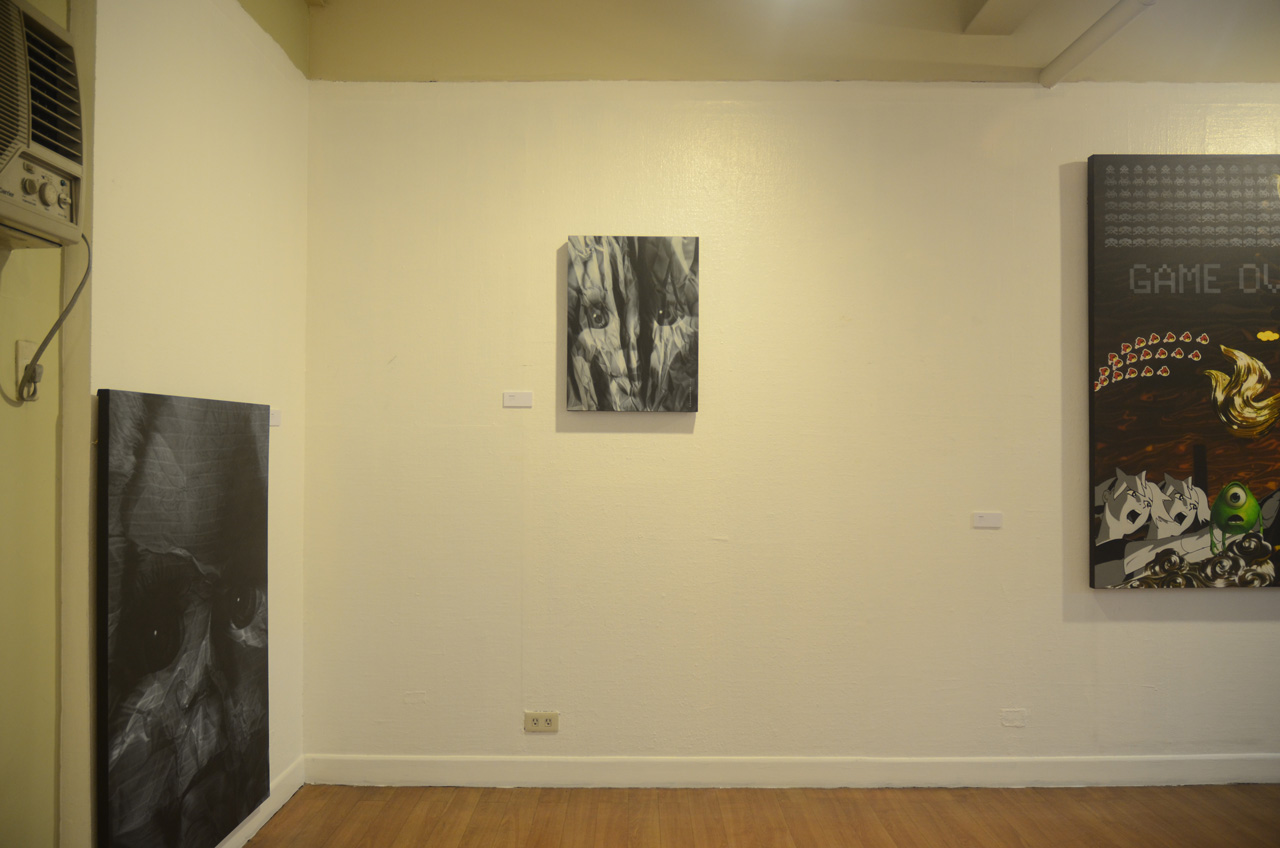 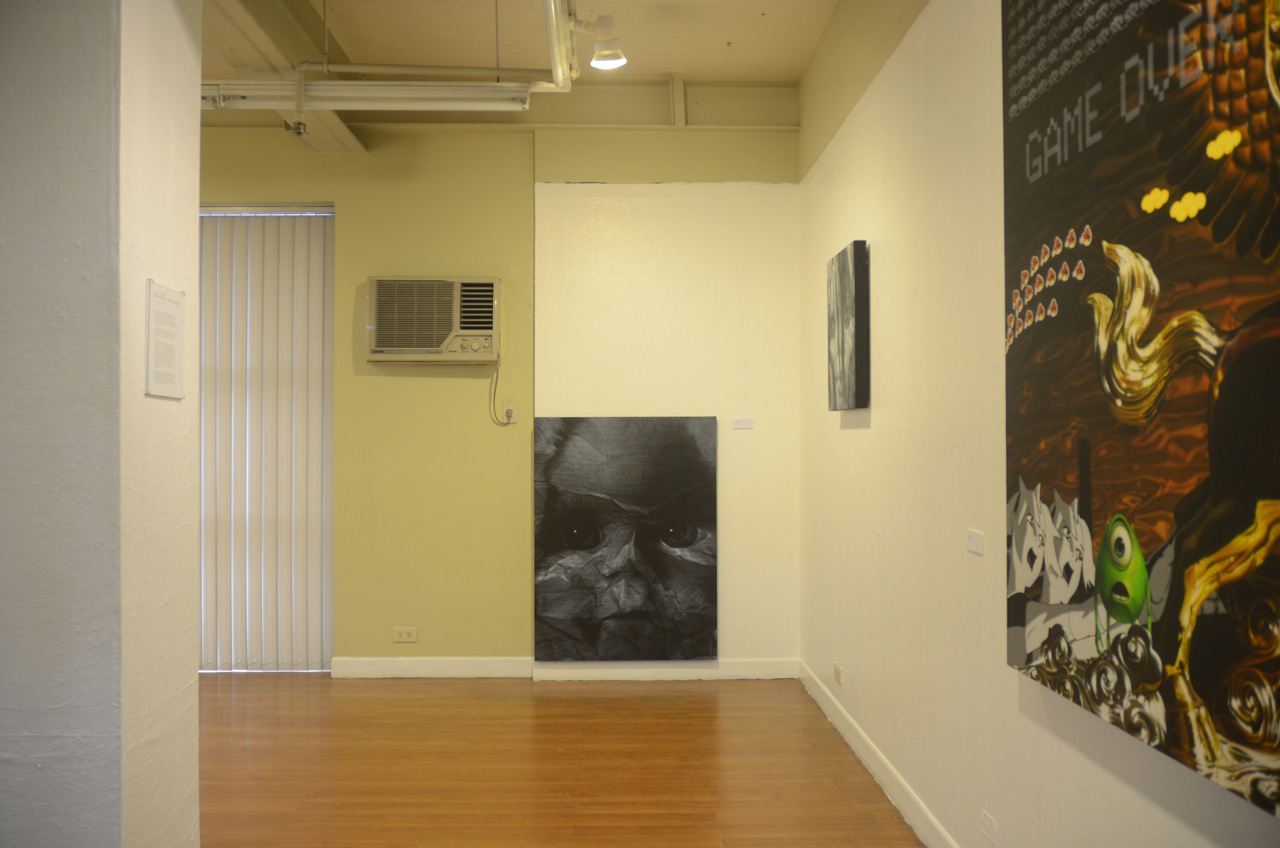 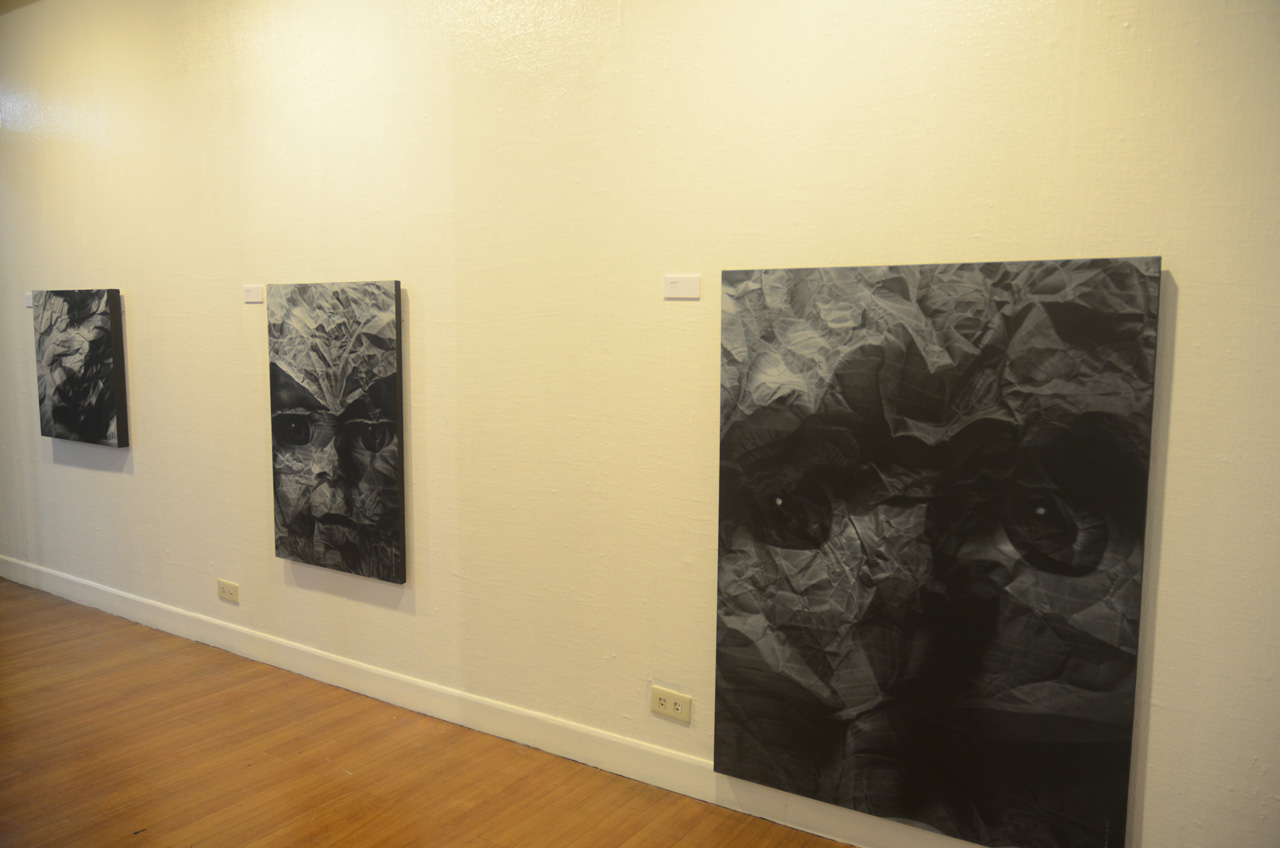