The first paragraph of John Berger’s “Ways of Seeing” sums up the most basic and the first of the human’s sense to awaken: “Seeing comes before words. The child recognized before it can speak.”

Children make the most imaginative, original, honest drawings that one will ever see but one doesn’t see a child’s drawing on any professional establishments, art books, institutions, galleries, museums, and all other sorts of intellectual and academic constitutions. Why? Because humans became obsessed with meaning and etymologies and austere structured ideas and systems caused by curiosities, and-or, a chaotic environment that is, ironically, man-made itself. Famous artworks who found their way to criticism, recognition or praise, still started with the most fundamental practice that which is through seeing and observing.

From the dainty images that Gene Paul Martin used to create exhaustion came in a tide. It was a sudden yet delightful change that broke the impedimental comfort of the common aesthetic definition. Basic Visuals is a product of Martin’s frustration for the endless denoted imageries that barrage us on a daily basis resulting in nothing but static noise. Martin’s works in Basic Visuals revolve on the reflection of his environment but not to pick holes in but rather in a third person perspective that merely analyzes it. The works are not directed at anything in particular but a contrast to the biased multimedia that encourages “more is better.” Society has succumbed into an age of digital consumerism, seeing without knowing, seeing without understanding and this leads to a disorder in the mind. Martin sees this as a situation that needs to be considered “Does this way of seeing satisfy our pursuit for meaning?” But this question is exactly what Martin is trying to postulate that our search for meaning is somewhat more or less rather chaotic or leads to chaos because mankind nowadays searches for meaning on their handheld technology and that disengages us from something much more real. Cave paintings are a basis, if not an inspiration, for Martin in creating his works. For him it was primal and was never intended to be an art. It might or might not have meaning because they have no exact purpose that is known today. Martin tries to achieve that kind of neutrality. To paint without a penchant for fruitless meaning. Nevertheless, this non-meaning is an existential dilemma on its own that will eventually leads to the question of what is the purpose of art. But that is not the question that is being asked by the exhibition. Instead it addresses the fact that sometimes what we see is just as it is. Basic Visuals is Martin’s understanding of his surroundings, an acceptance of things that exists, does not exist or cease to exist without giving it any meaning. 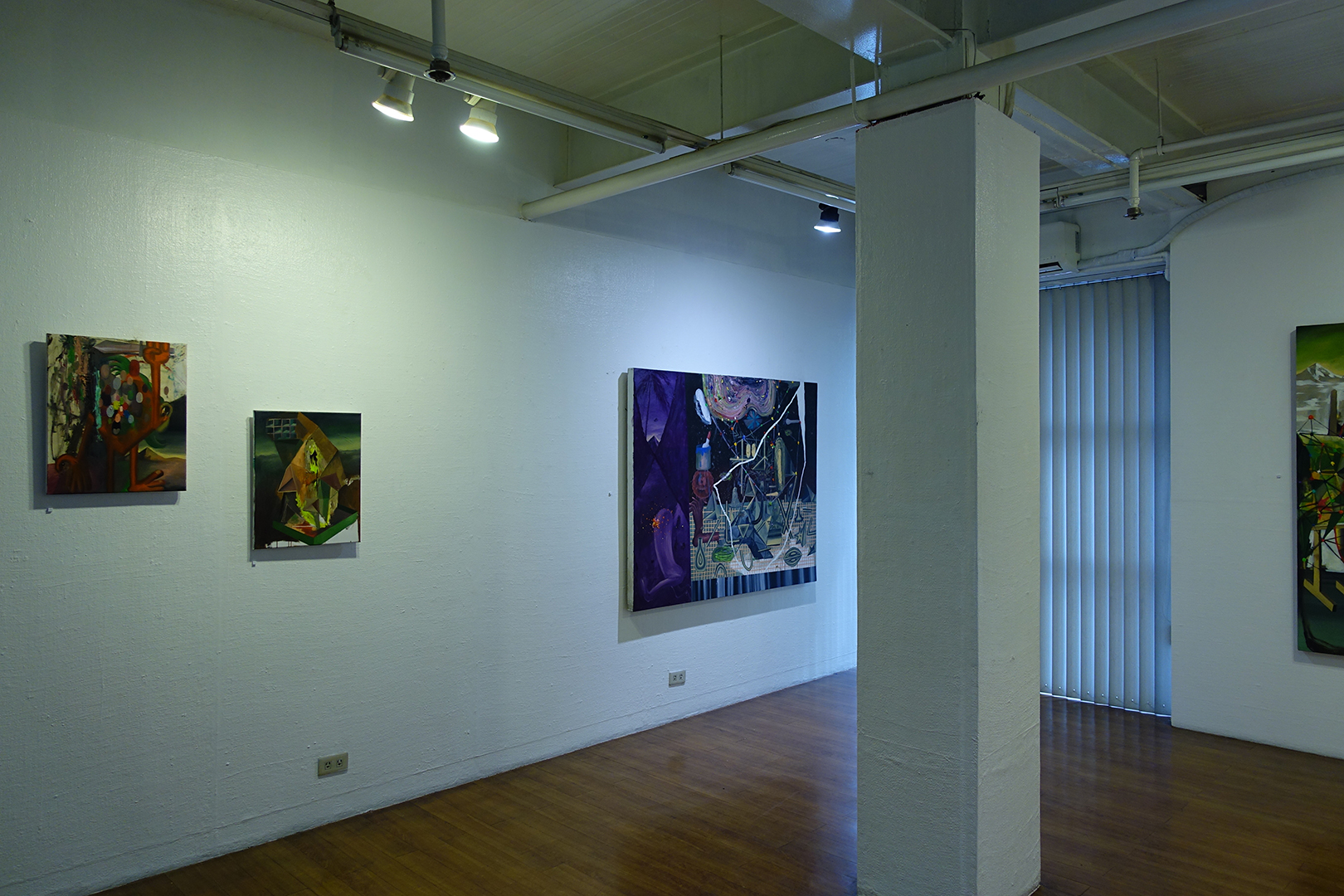 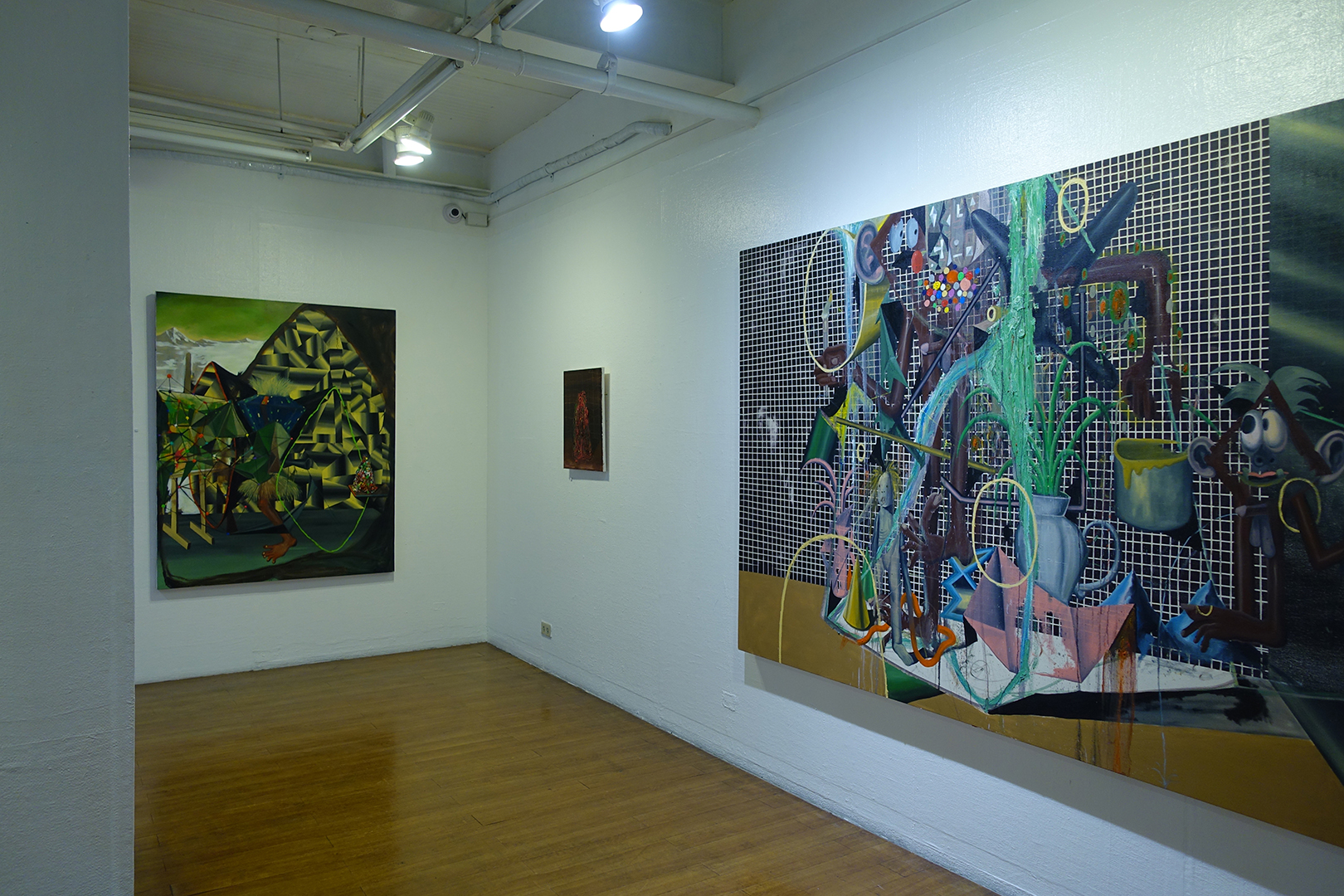 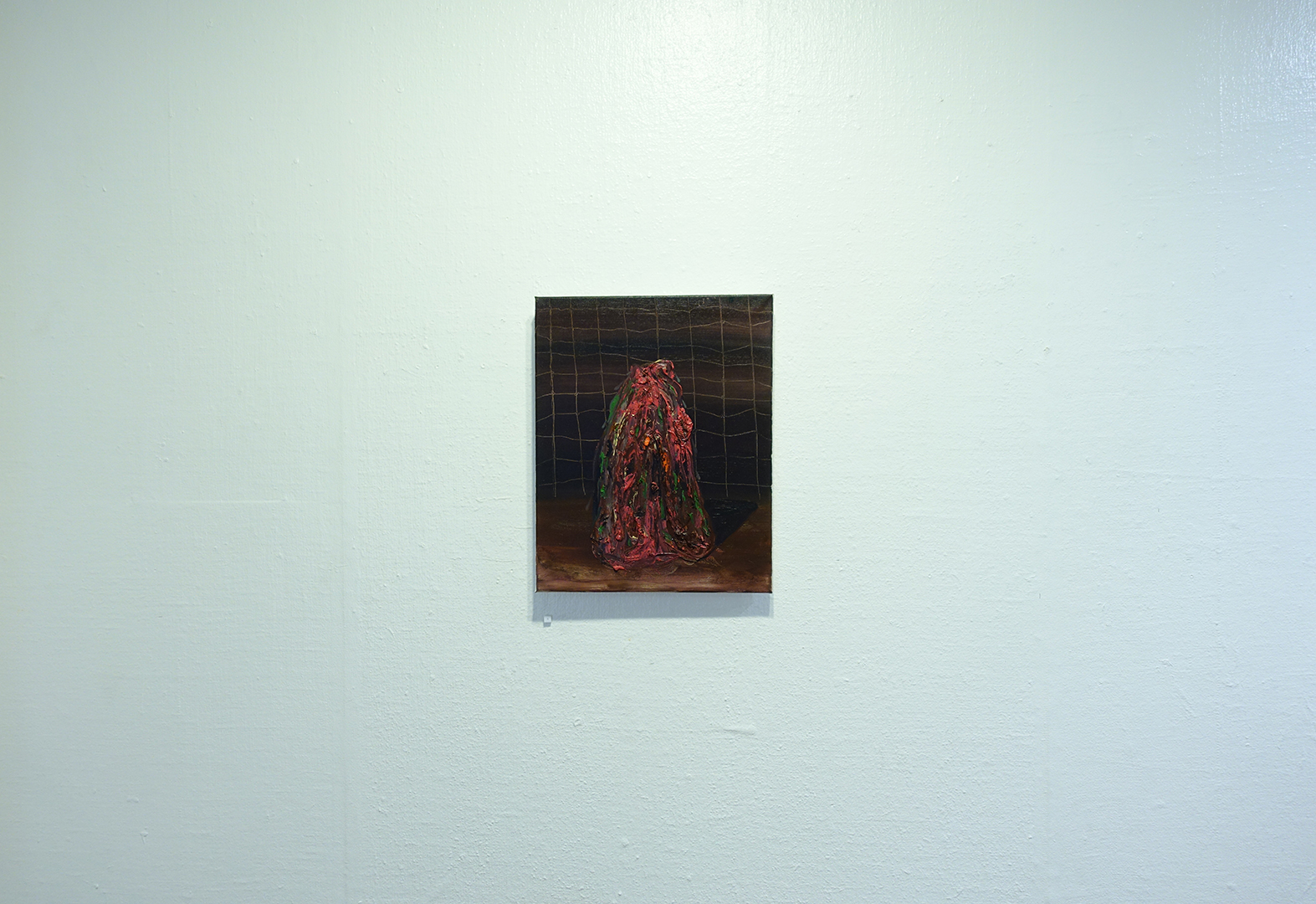 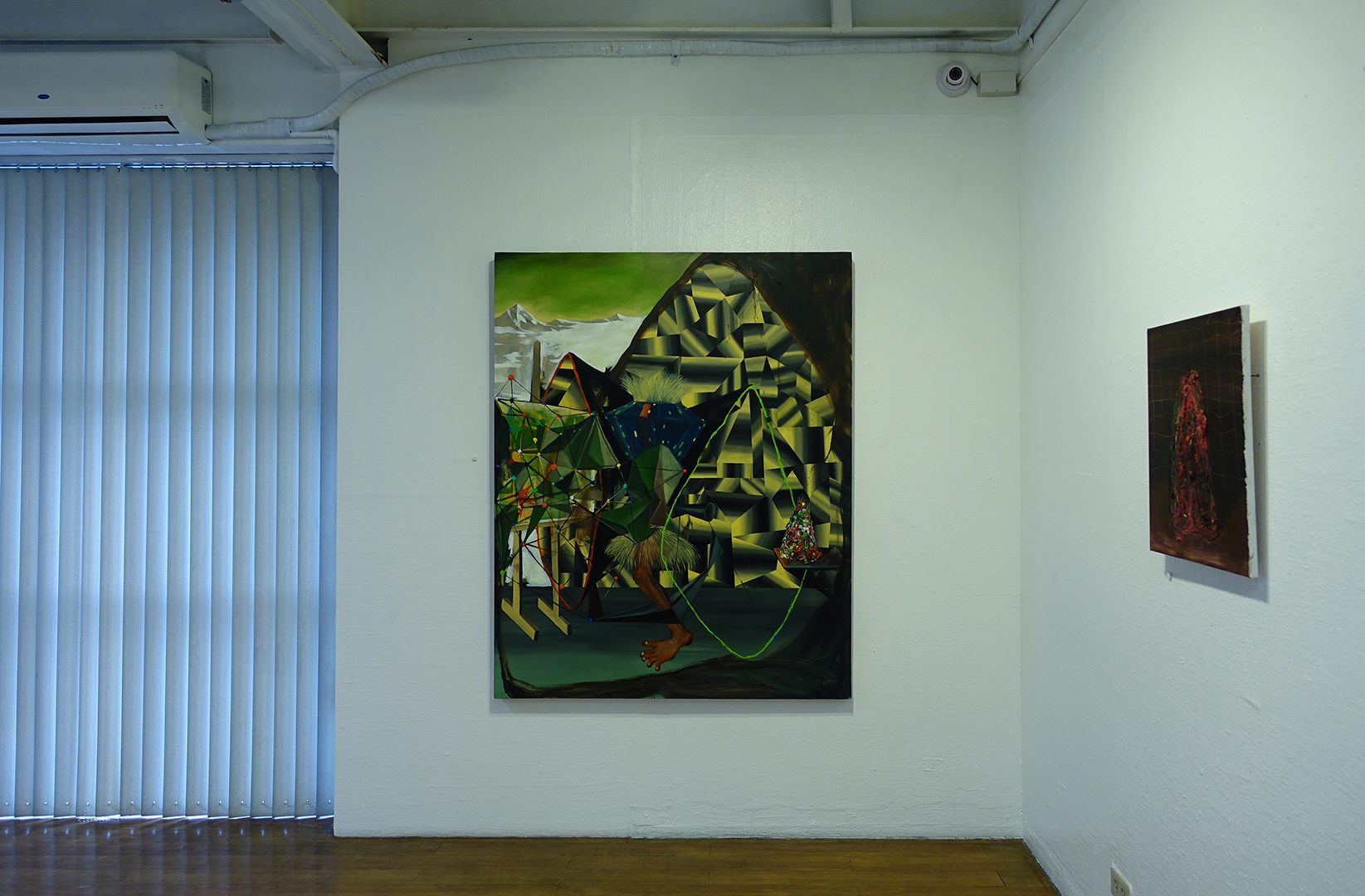 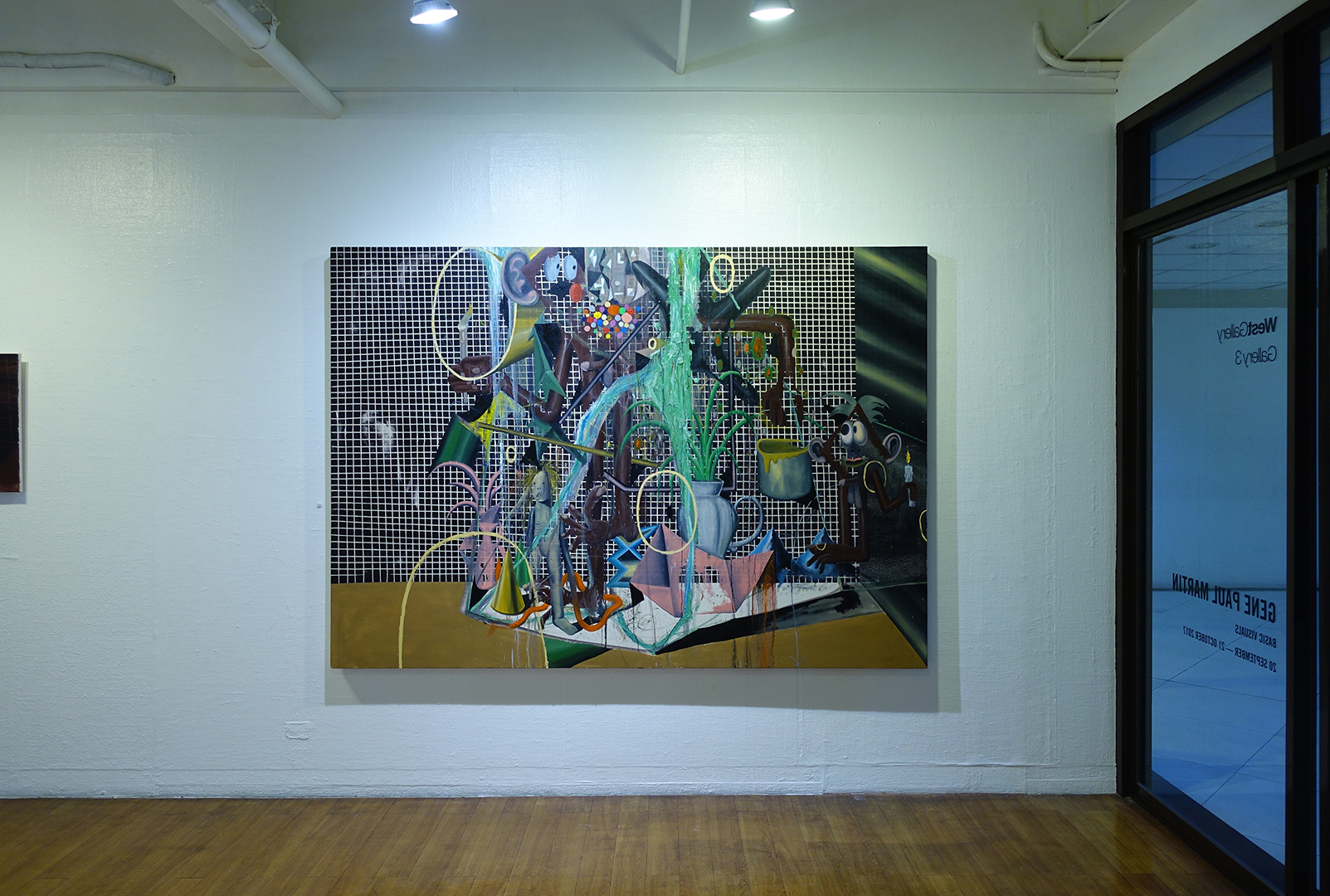 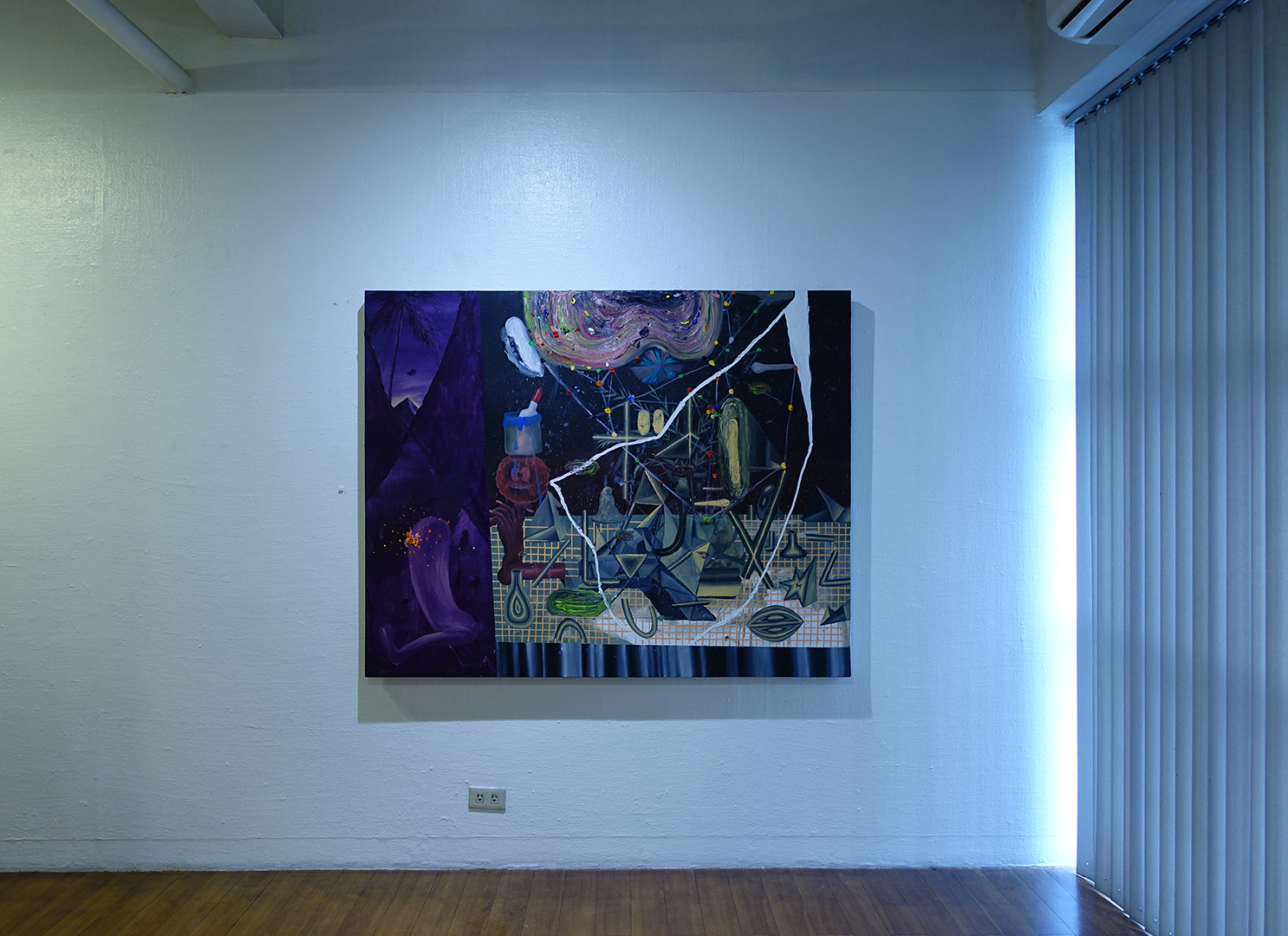 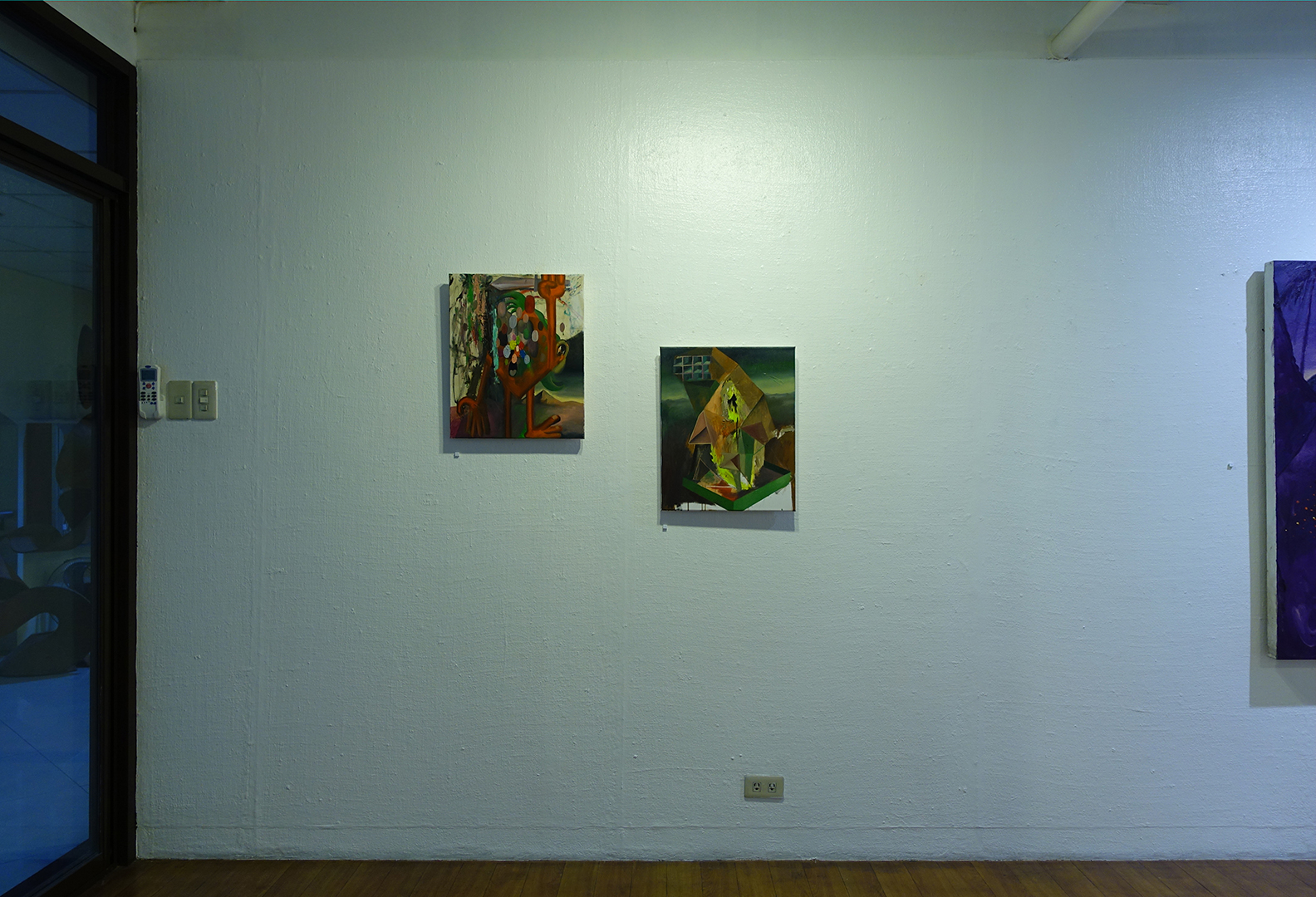 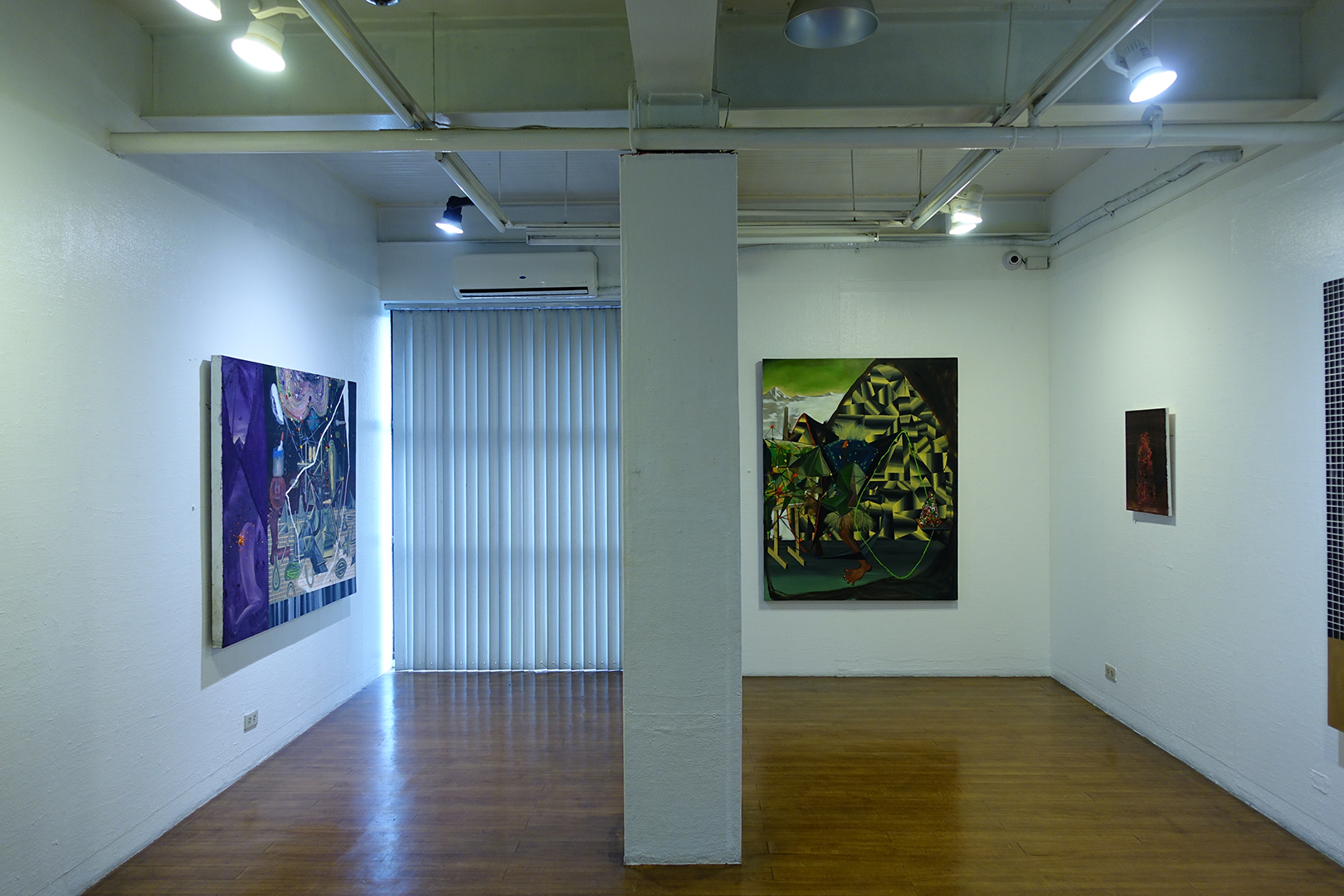