In the exhibition “Alternative Fallacies,” each participating artist remains true in his dialogue with painting and its obligatory and peripheral narratives. Painting, in this manner of speaking, not only speaks of accepted norms like the use of paint on canvas, but covers the spectrum of possibilities from alternative forms and non-traditional approaches – to painting as an ideal that becomes a site for various discourses coaxing attention, analysis, and conclusion.

It is probable to say that each artist’s arsenal of meditation and foray is geared ultimately to gain a degree of relative truthfulness – in various aspects that amount to one’s gaining knowhow of his material to something more personal as finding the raison de’être of being a privileged practitioner of art.

It is safe to say, too, that in each of the artist’s art making advances, there is a unanimous understanding that things become truer when one builds on sincere falsehoods – the exaggeration or obliteration of perspective to arrive at an effectual visual non-narrative; a slab of plaster is a slab of material only without use; or a chair is not one sits down on, but, by its perfect design, enjoyed with one’s sensory vision triggering mental catches about the imagination of other possibilities. In all of these, the more one veers away from the accepted truth, the more, ironically, truth is arrived at.

Art, itself, has been deemed as a platform of truth, even in the midst of the encroaching new modern era of declared truths that are most likely driven by hegemonic gain. One of the participating artists offered a silver lining in the iron sky, seizing a quote by Flaubert, “Of all lies art is the least untrue.” 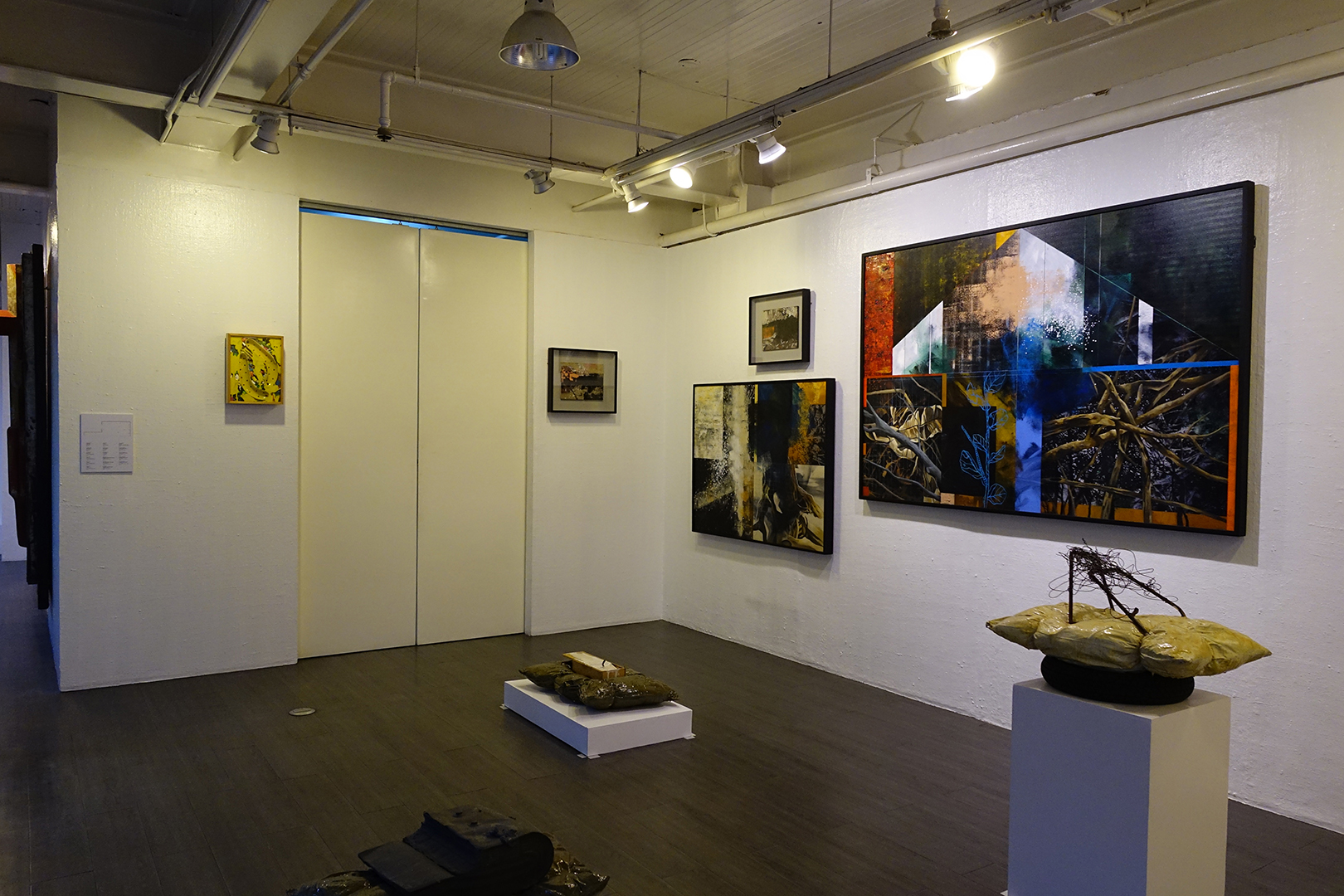 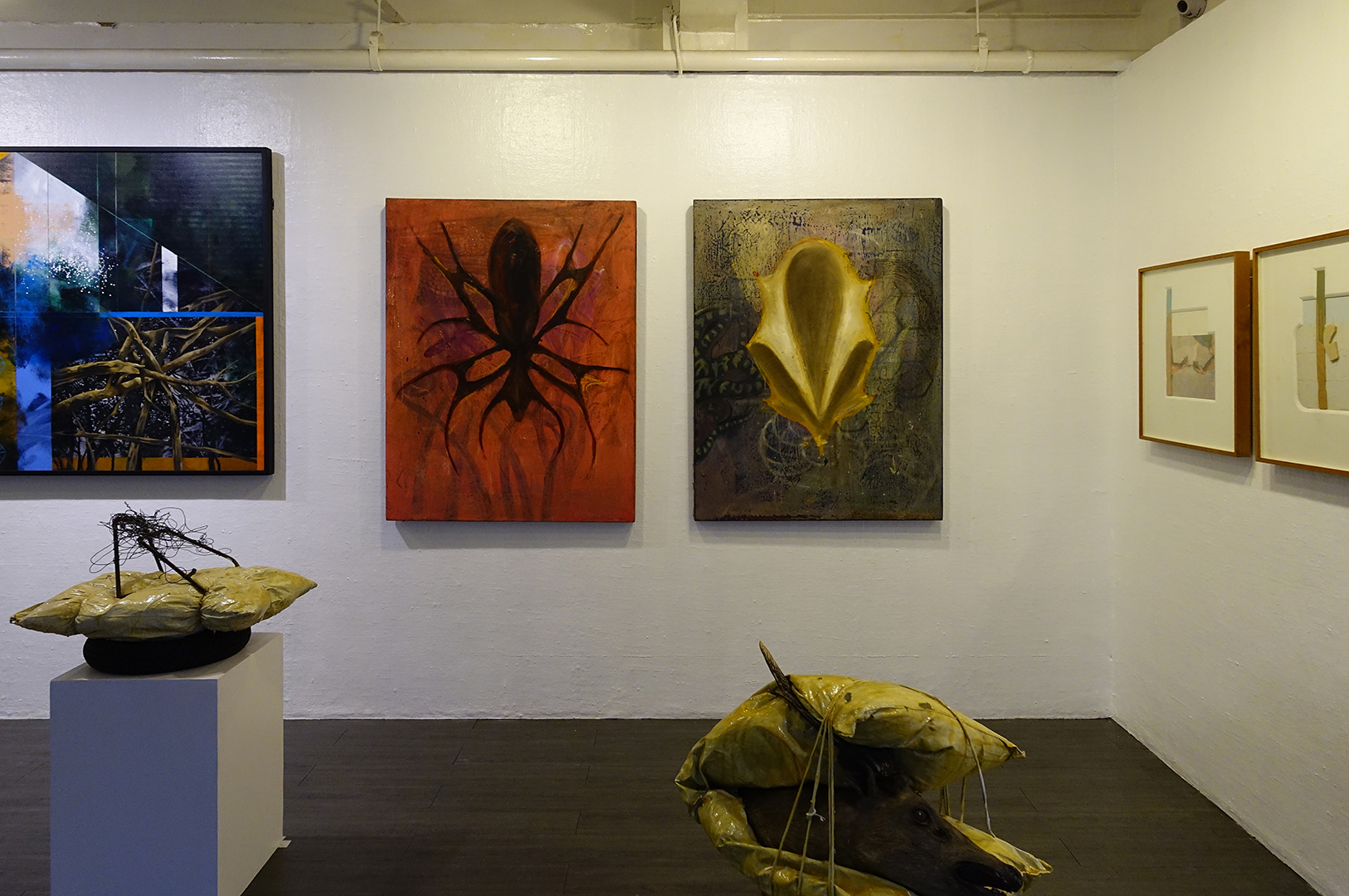 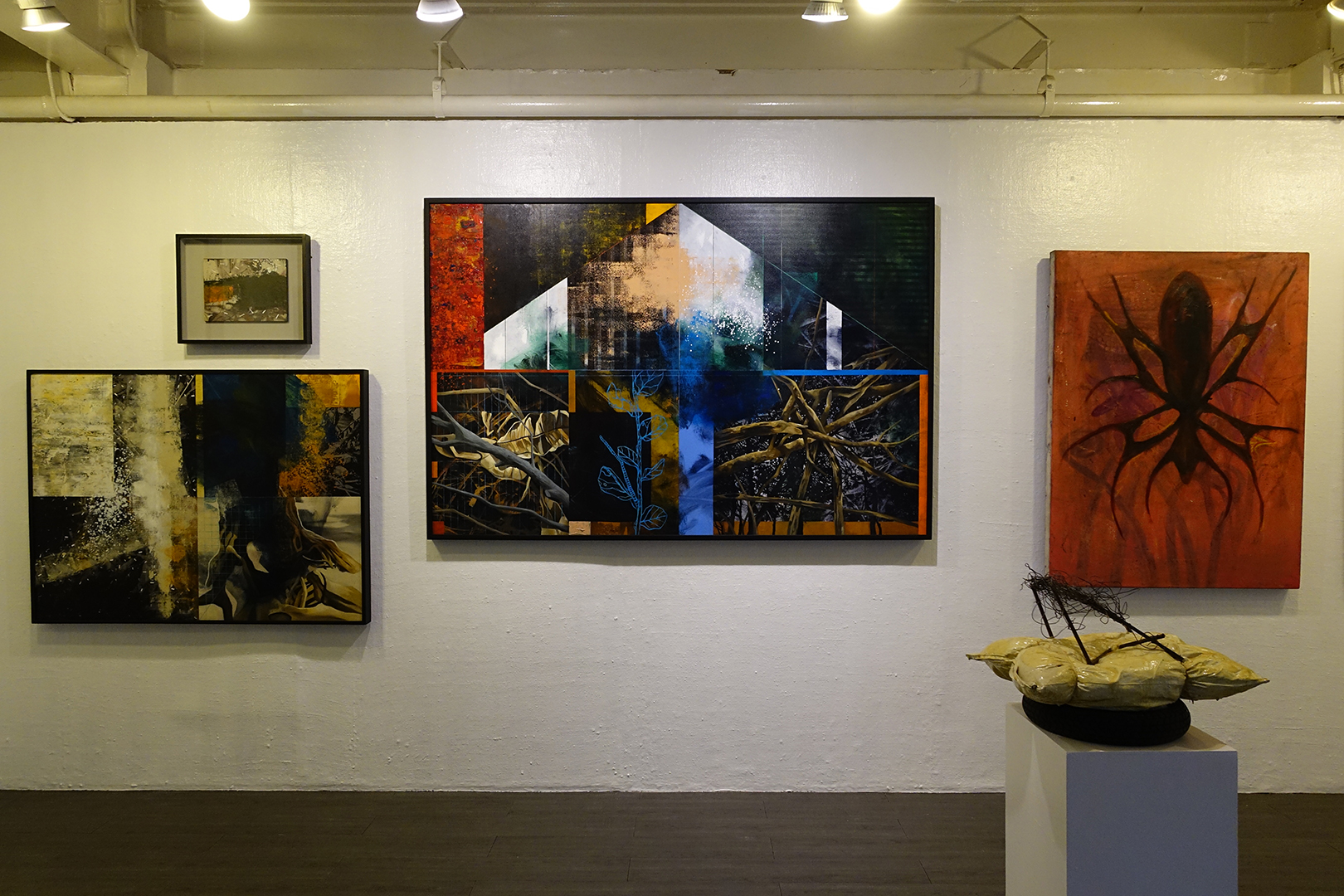 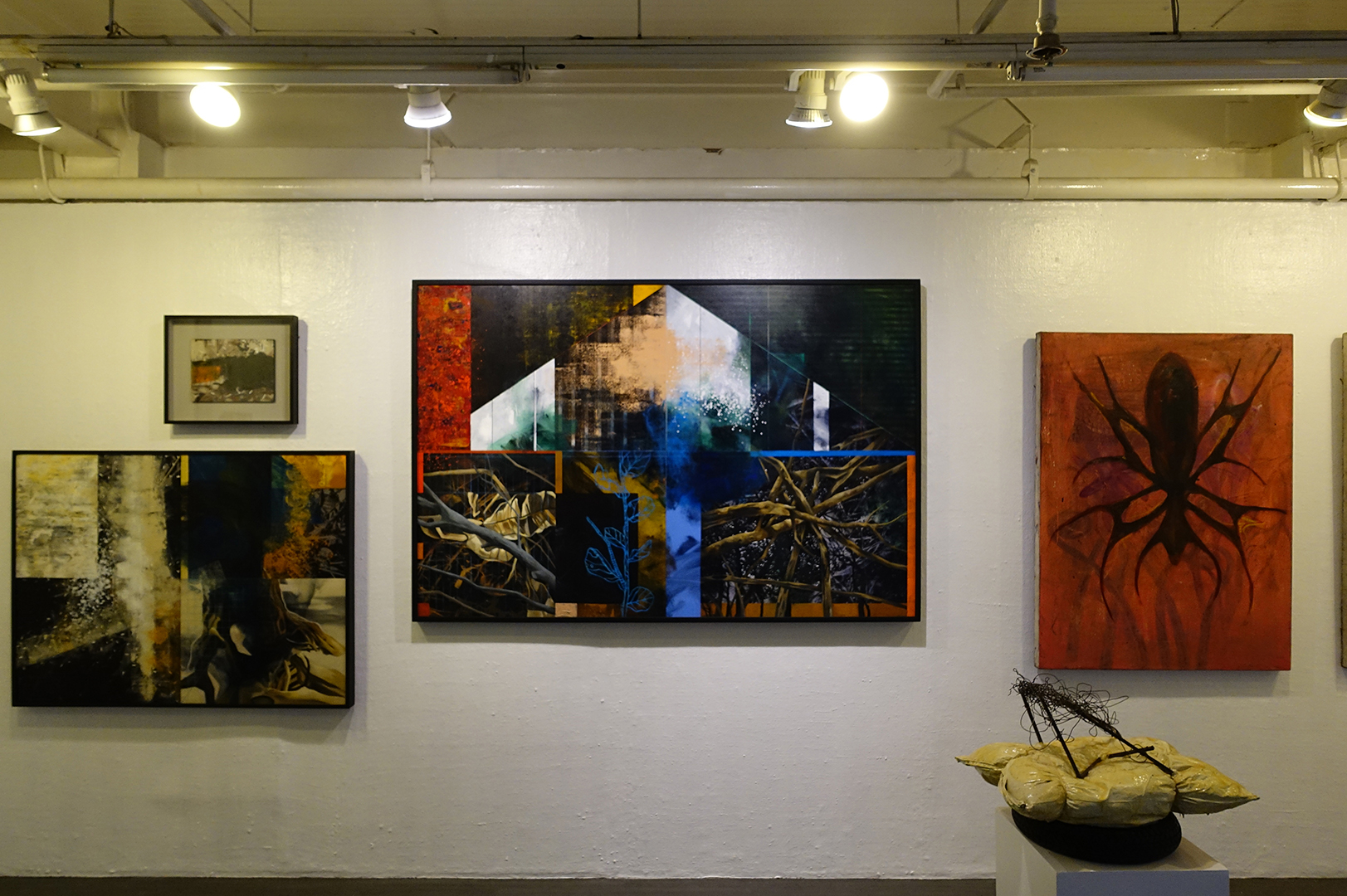 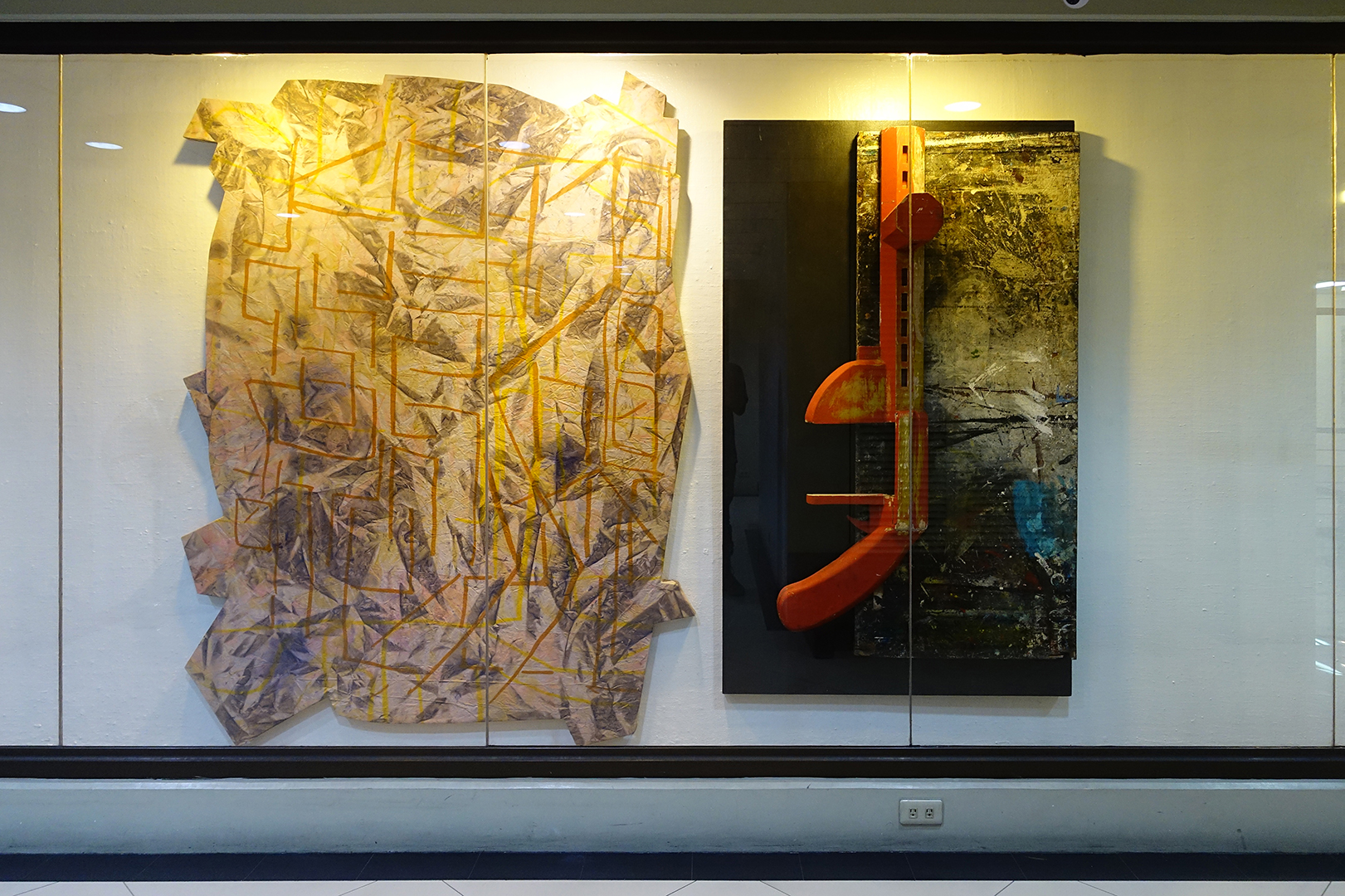 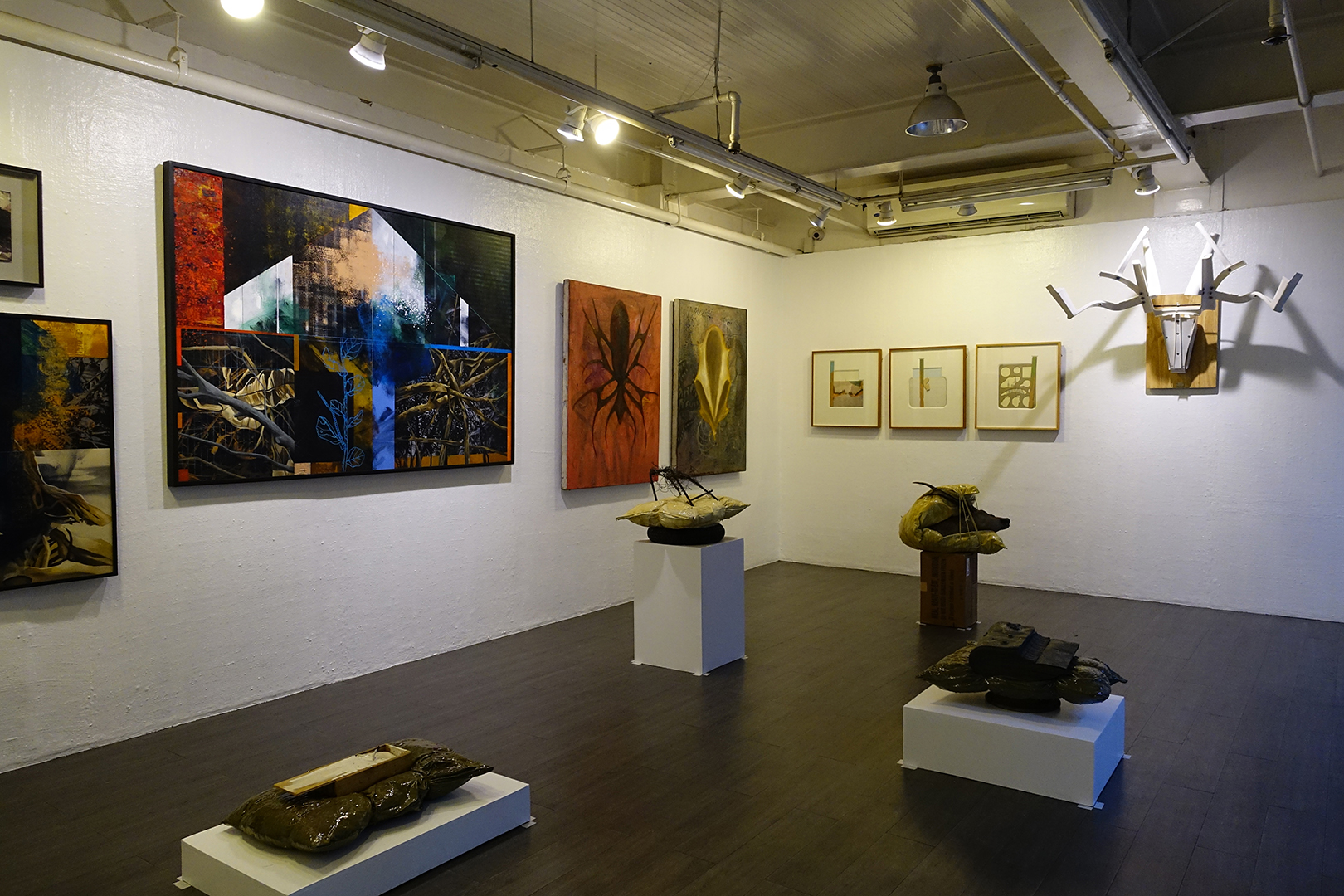 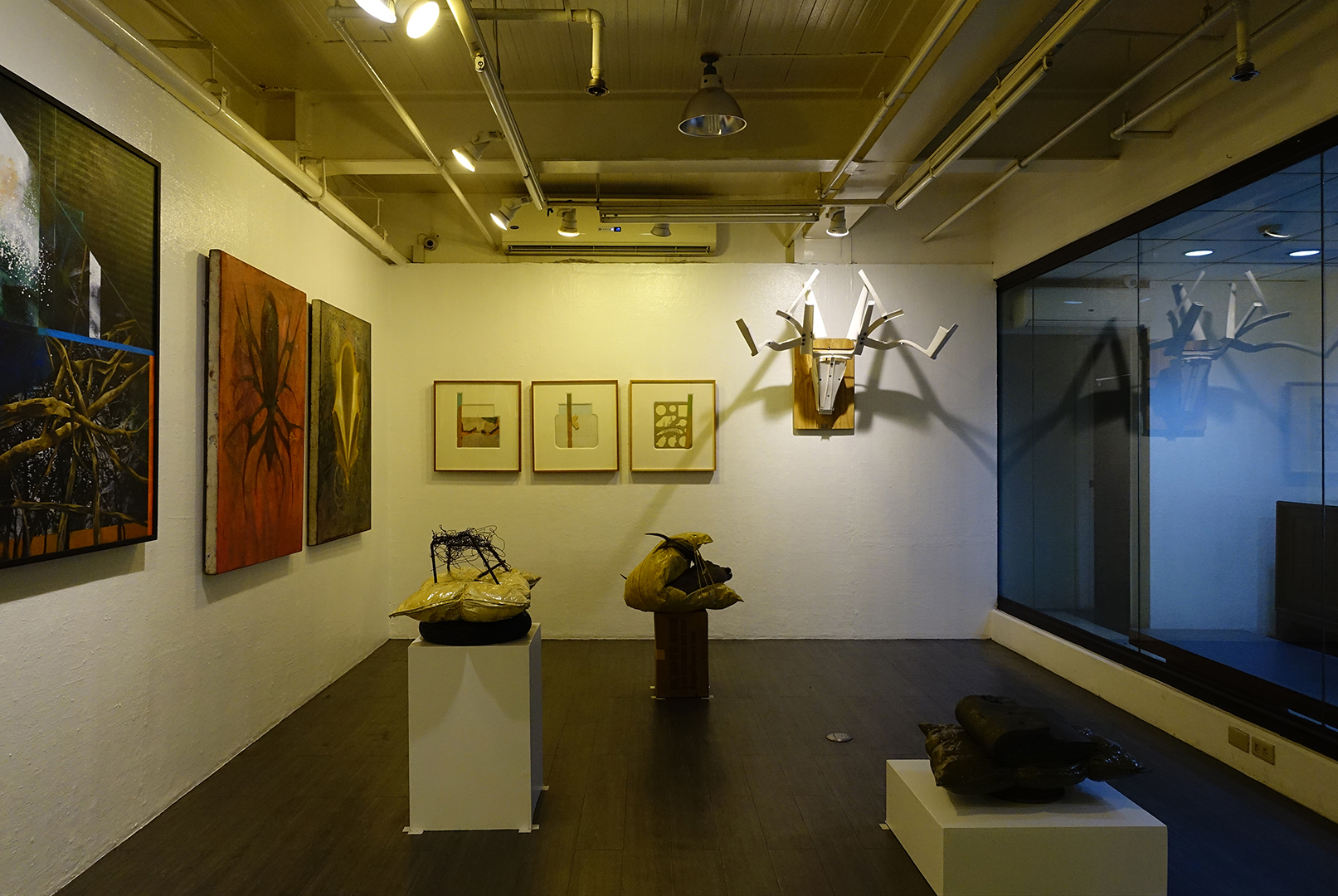 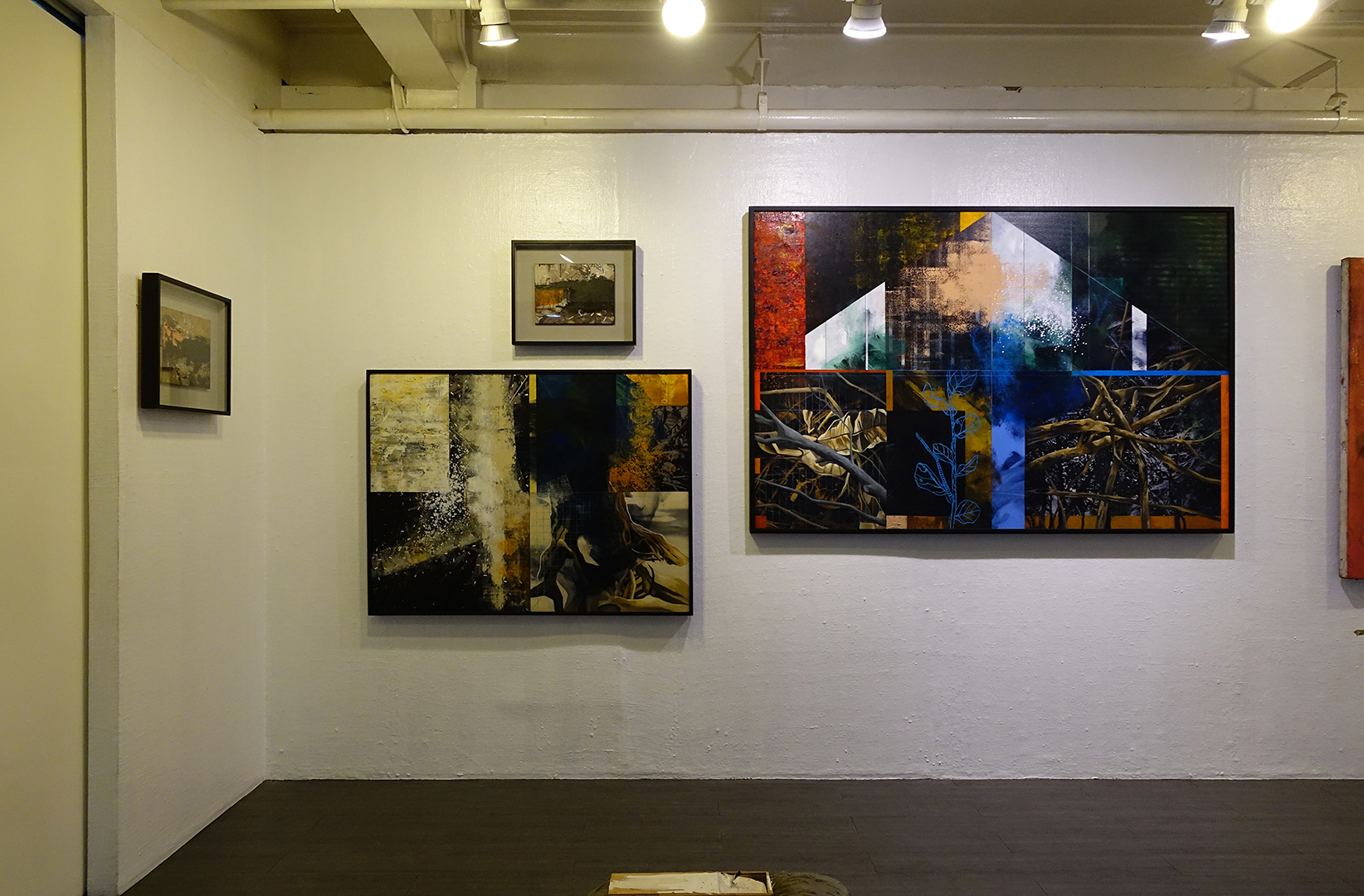